in future models, especially with the P.9000 watches!  Now the P.2000 movement is realllllly sexy now you can see more of it.

Is this PAM395 the start of skeletonization for Panerai?  I really hope it is! 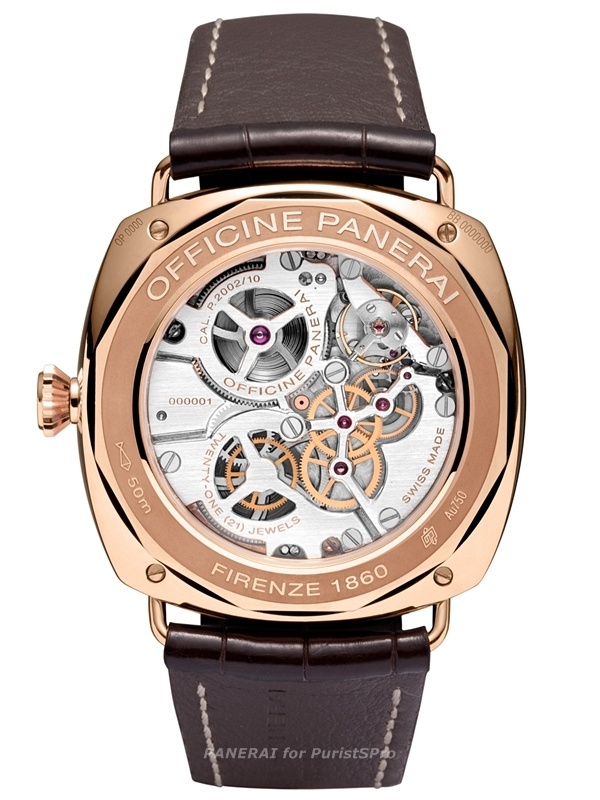