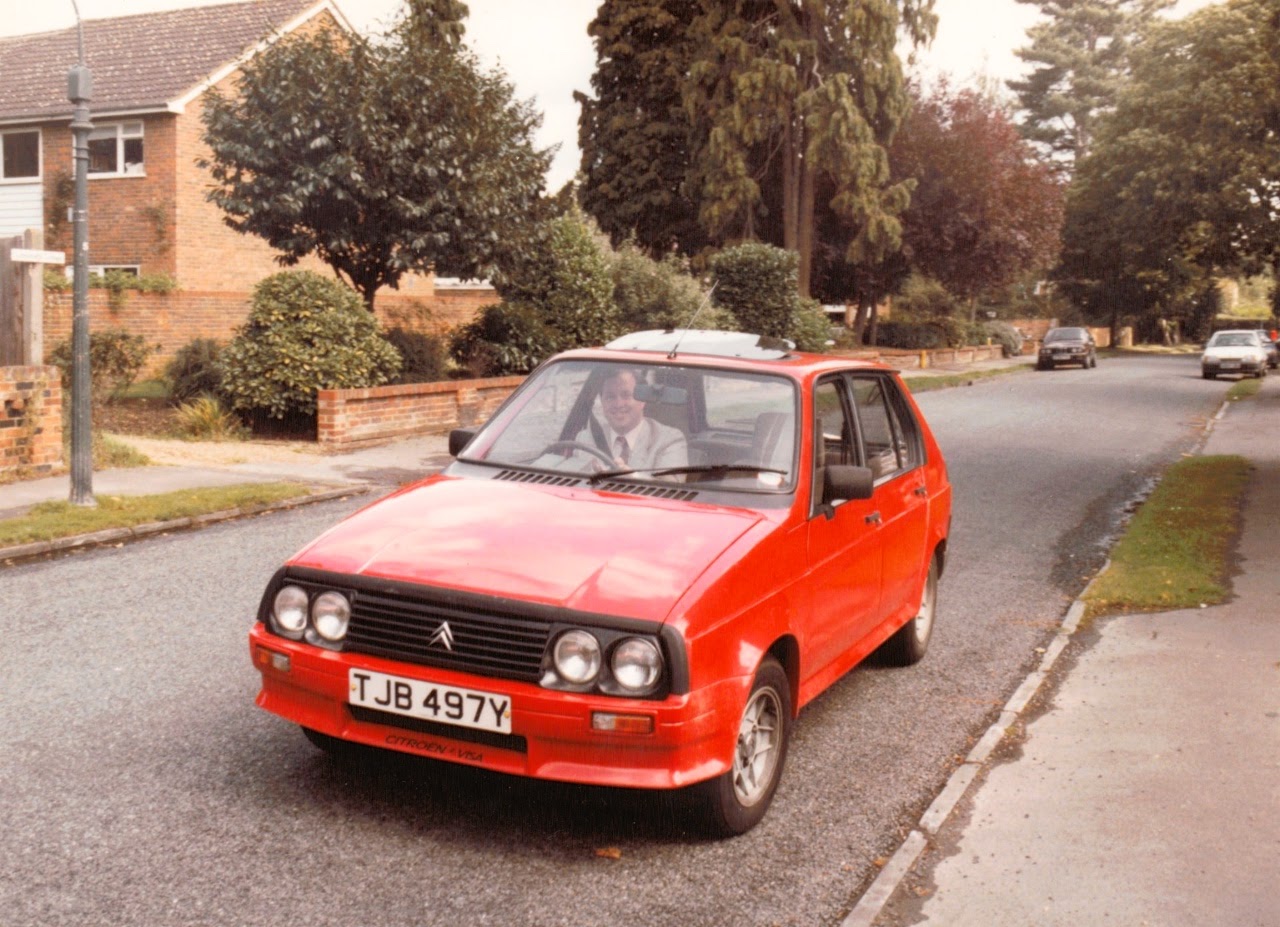 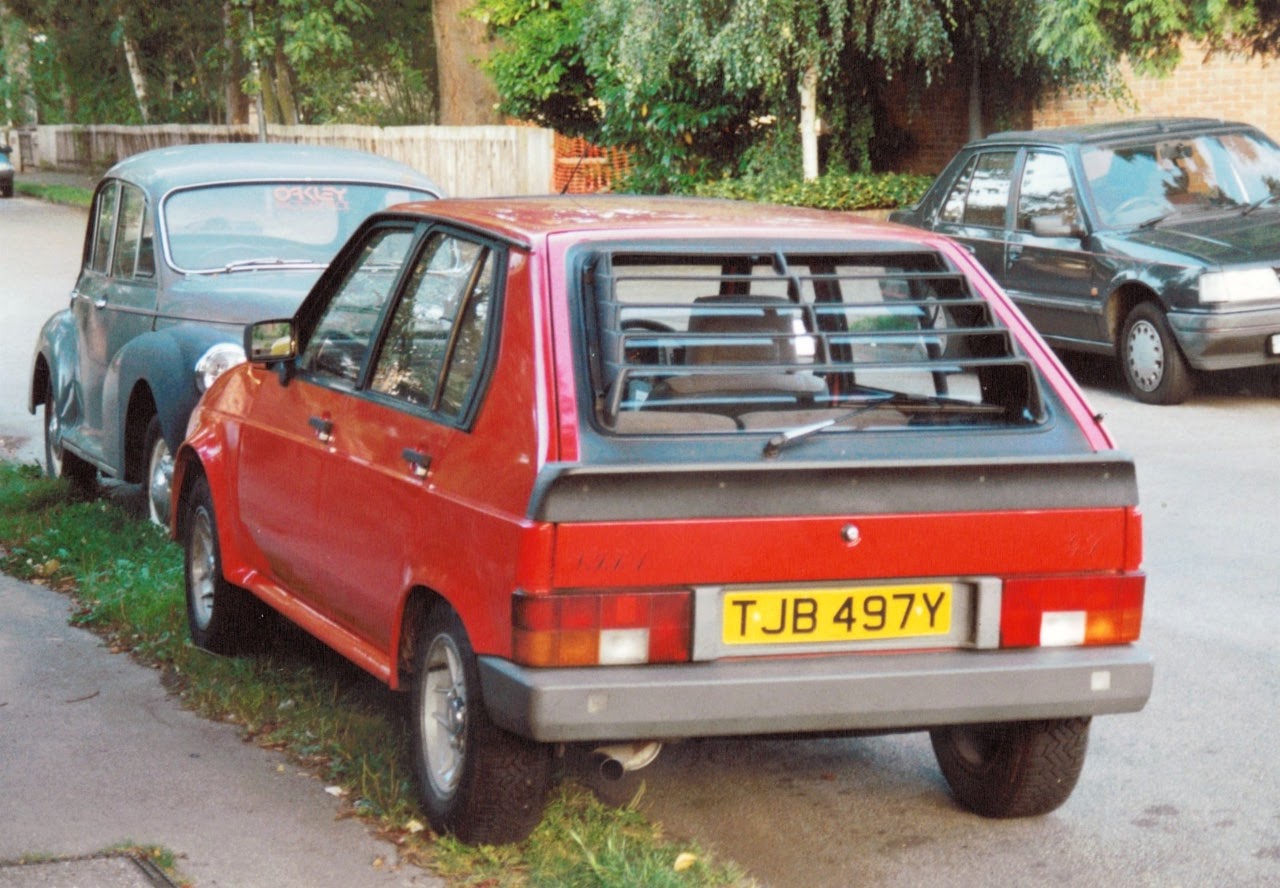 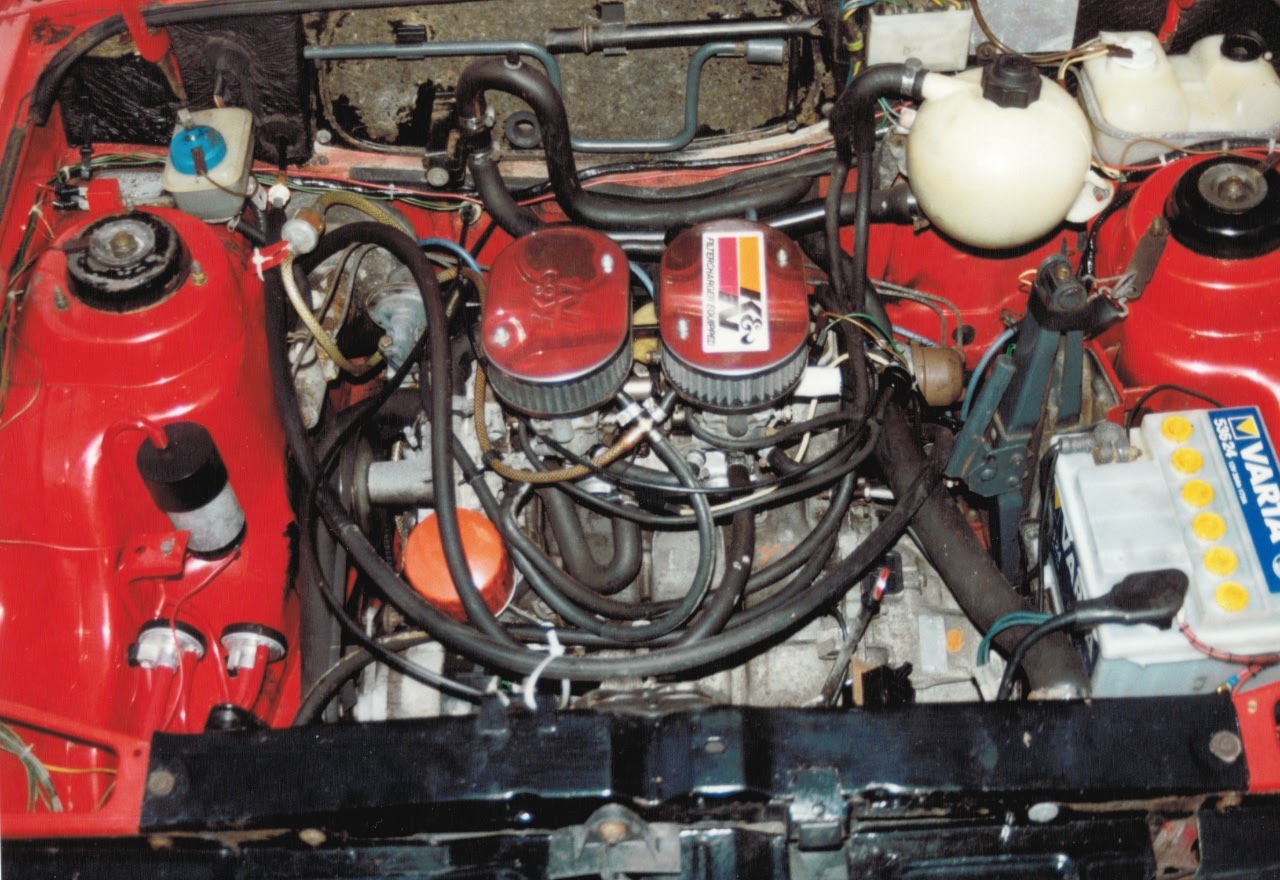 Sorry, no inside photos. But I do have this image of where it broke down one day... a very long walk ensued 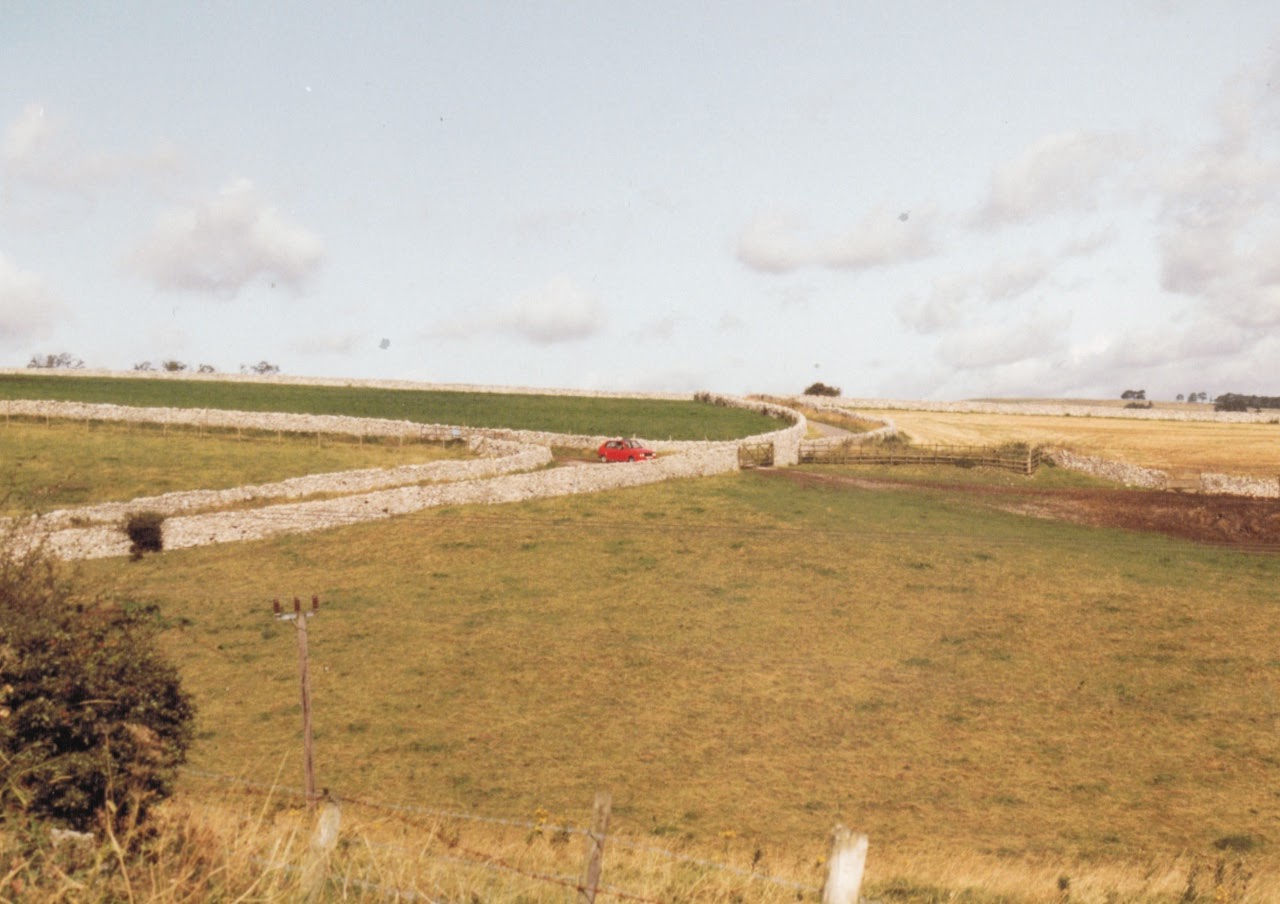