Mine served me well for about 10 years but parts became too difficult to obtain. 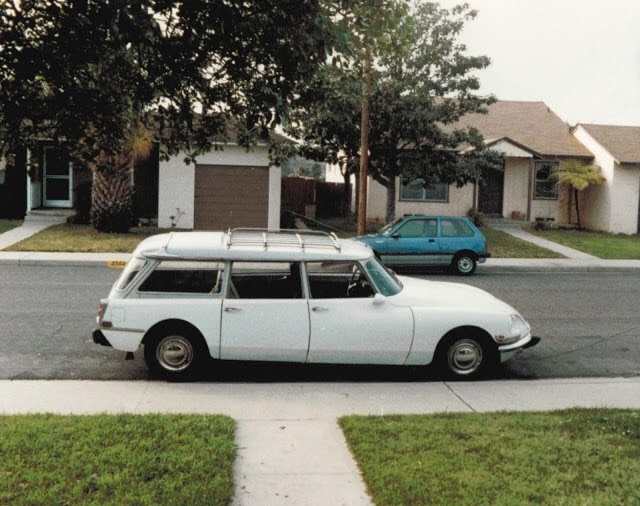 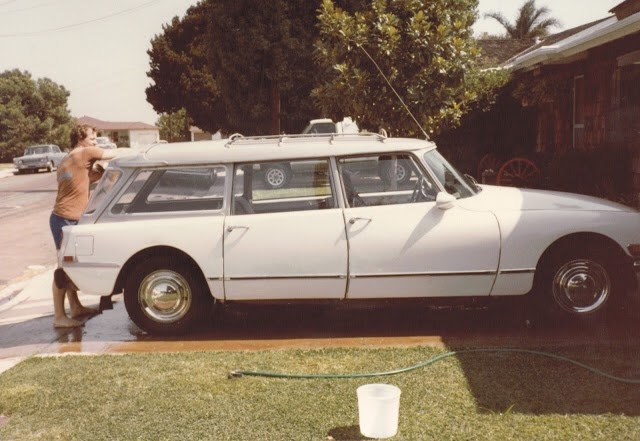 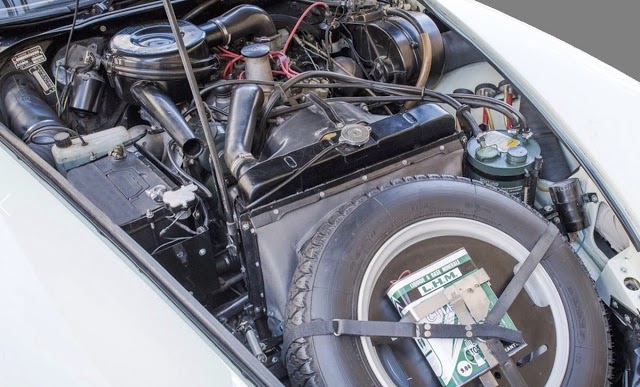