Well the Reverso v Tank was a result I was not expecting, I thought it would be more closely fought, but it was a landslide for the Reverso.

So onto the battle of the divers
Rolex Submariner v Omega Seamaster
Rolex Submariner
The original, most imitated, and the blueprint for all the rest, Blancpain may gave something to say about it, but the Fifty Fathoms sadly didn’t have the continuity.
You really can’t miss the Submariner, its such an icon. In continuous production the great great great grandchildren show the family DNA from the first generation.
It really is a cult classic. 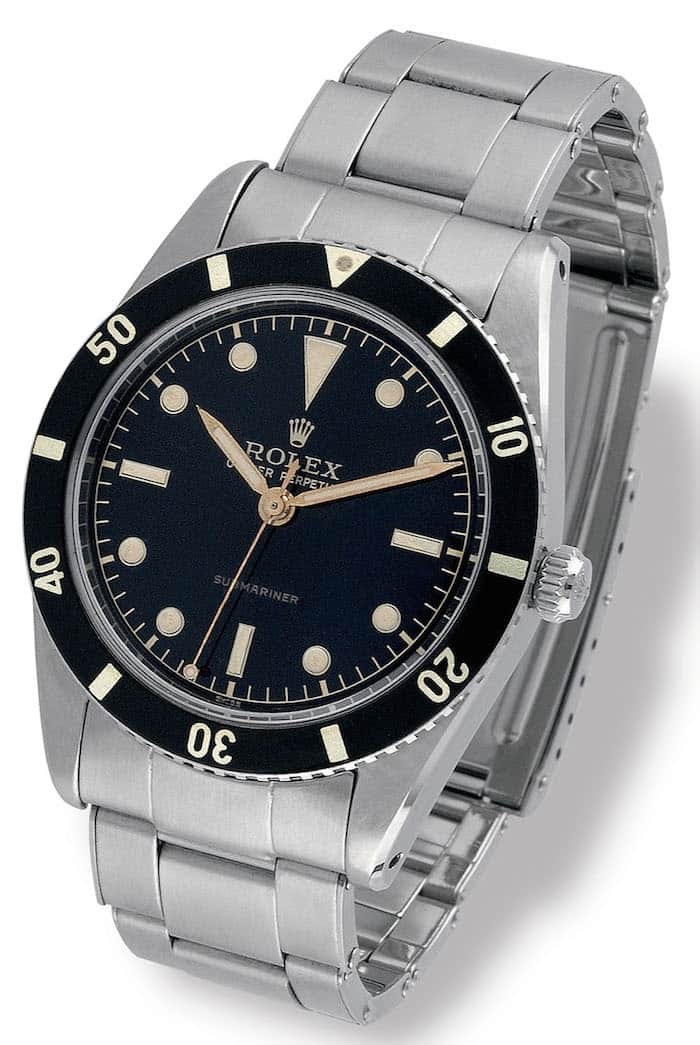 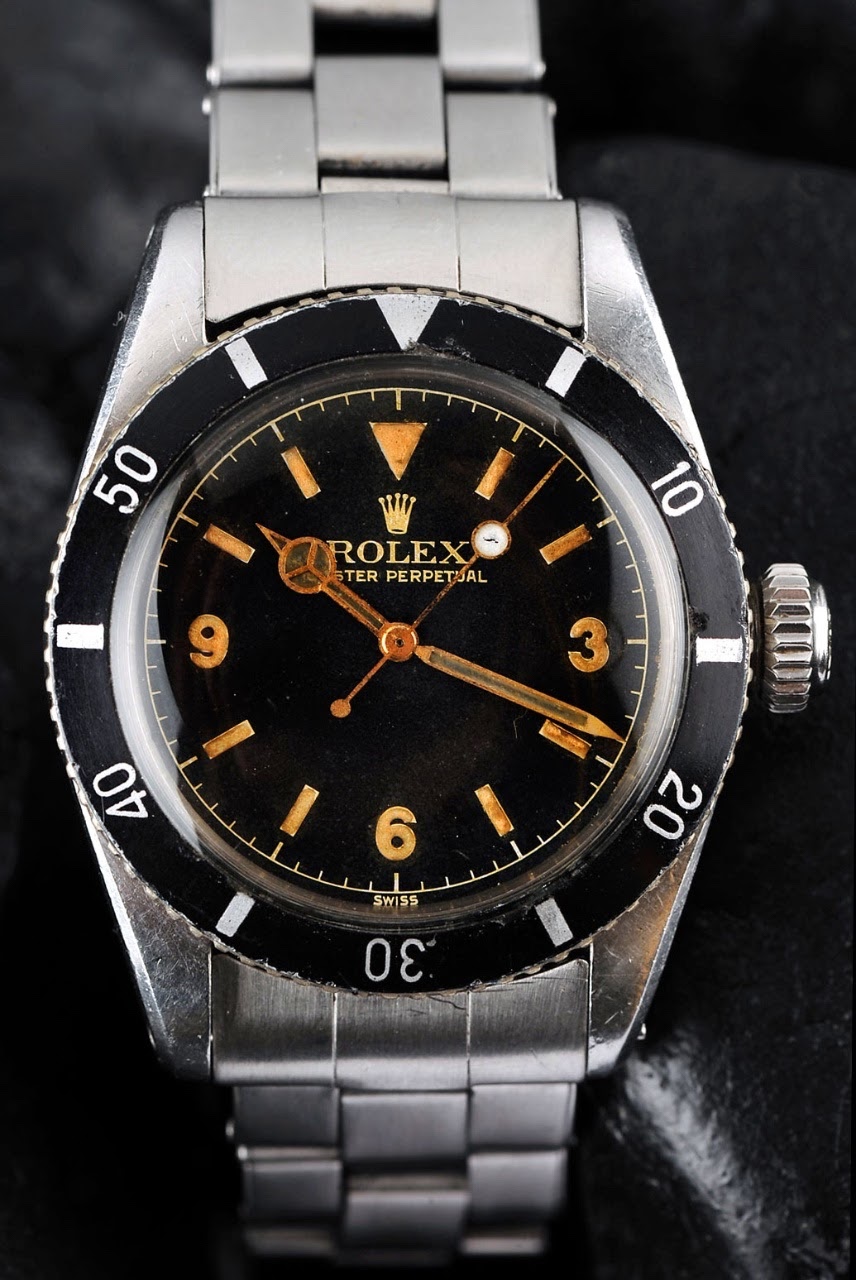 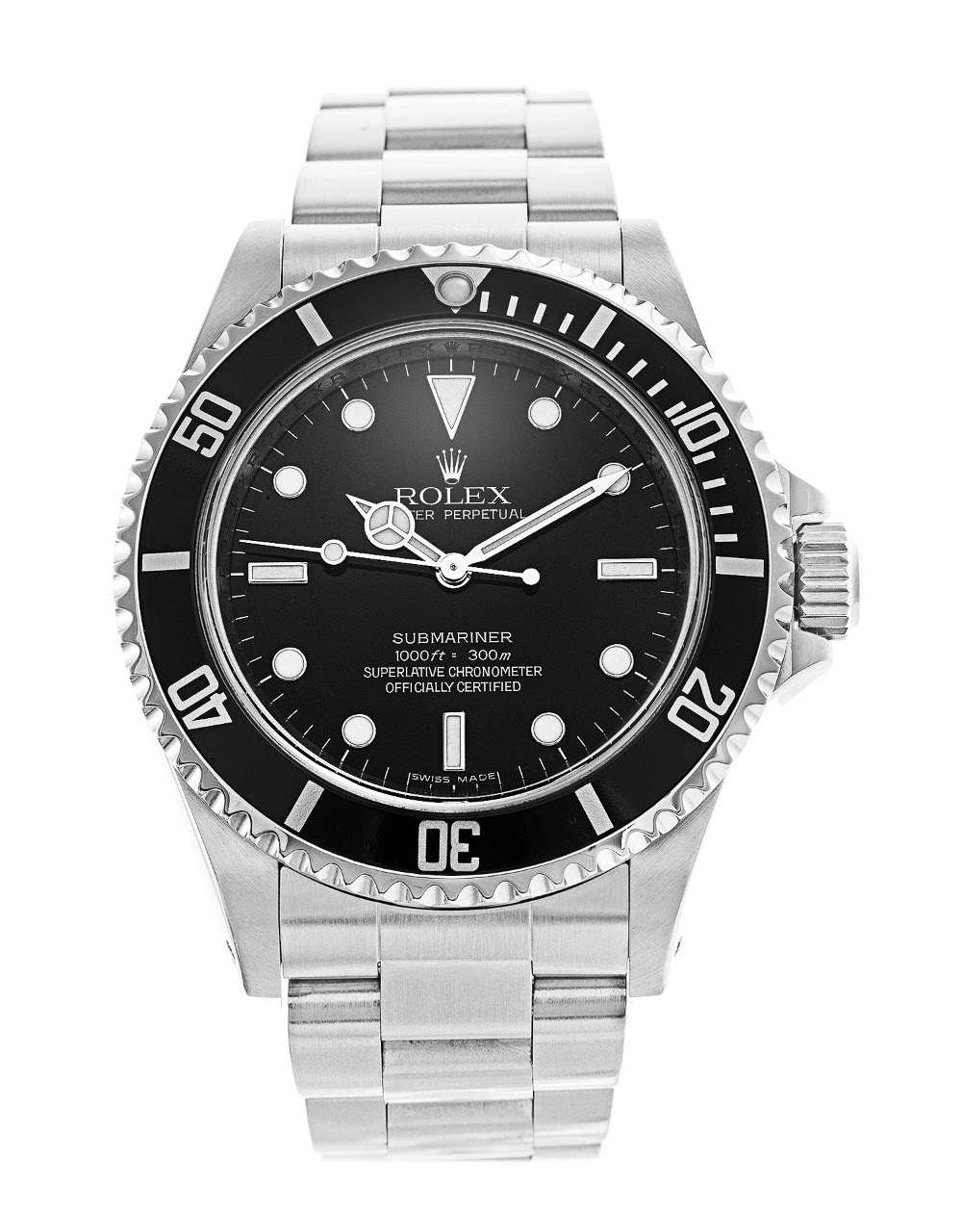 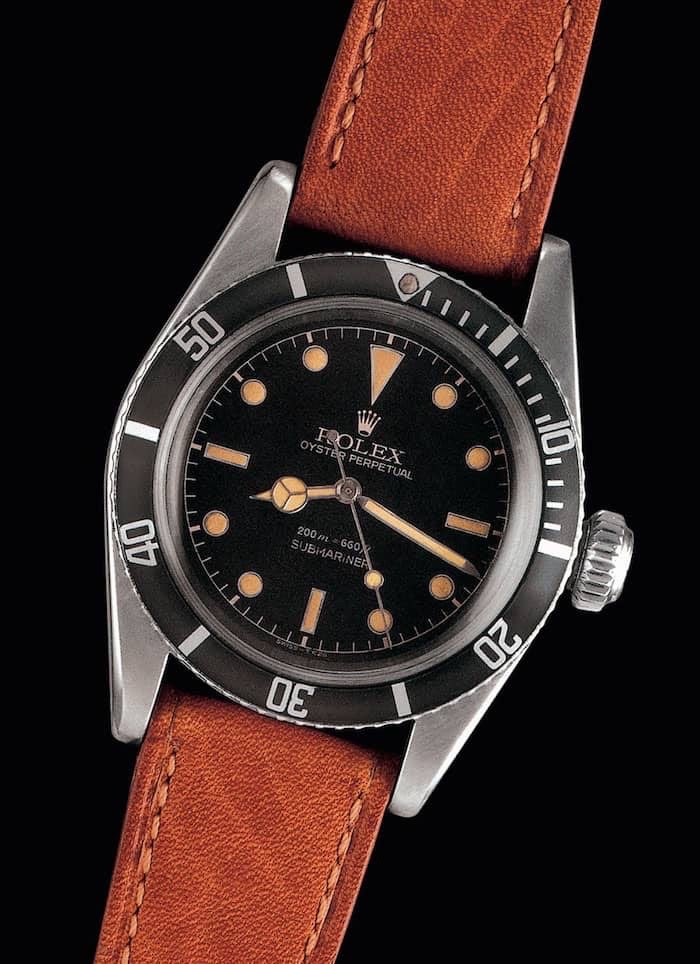 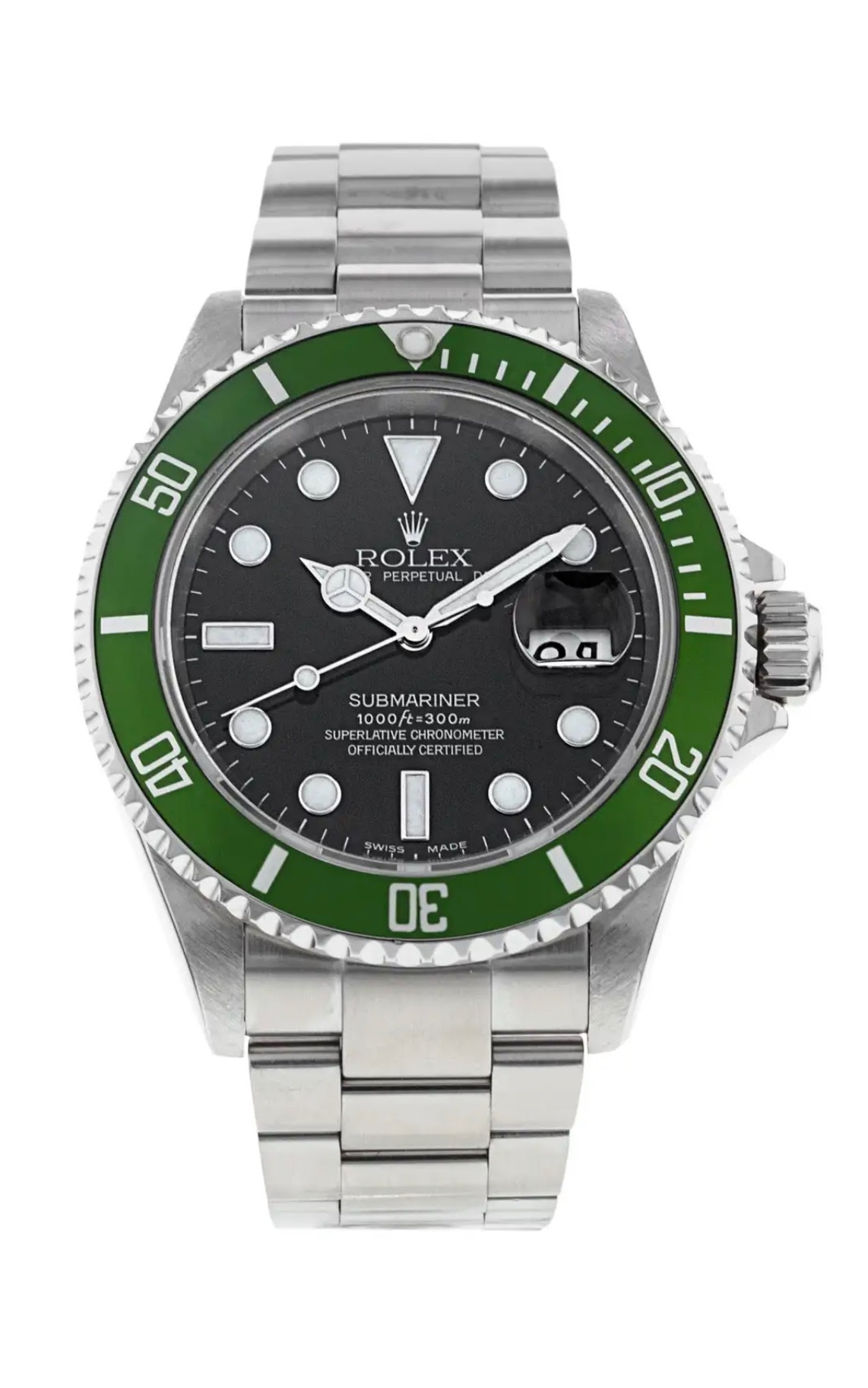 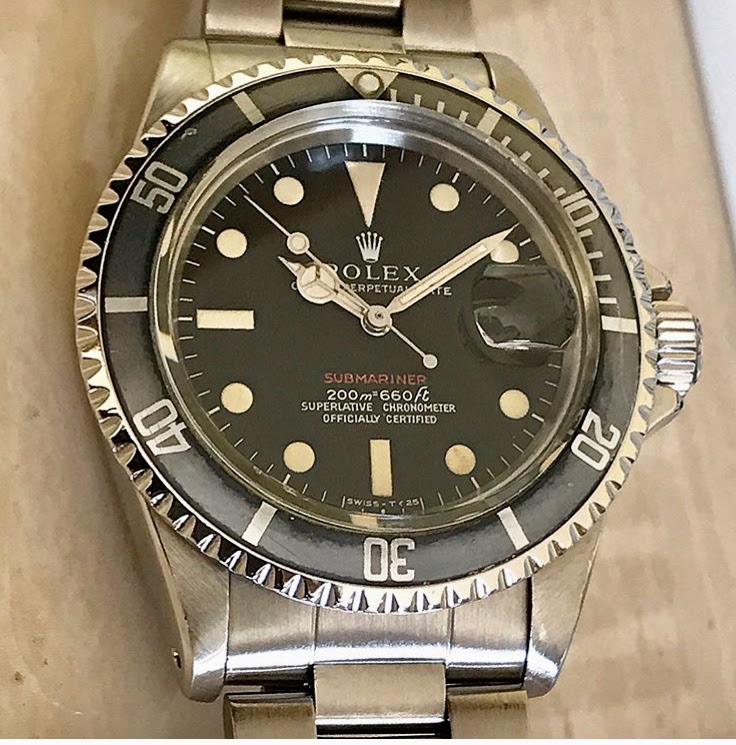 Omega Seamaster
Say Submariner, and everyone knows exactly what it is, Seamaster, well you’re forgiven for asking which one
To really understand the name Seamaster, you need to think of it as Oyster, that is pertaining to a waterproof watch.
But in 1957 the Seamaster 300 was born, as proper scuba diver watch.
Like the Submariner the design evolved, and turns into the asymmetric case versions, and perhaps you could argue an aesthetically more pleasing watch.
The Seamaster 300 faded away in the 1970’s, and re-emerged in the 80’s as the Seamaster 200. An integrated bracelet version, which just wasn’t in the game to be honest.
But it all changed in the 90’s and hence why this isn’t a one way game.
The co-operation of 007 and a modern quite striking design and blue livery helped create a modern legend. Omega hit the bullseye 🎯
Just like the Sub, the Seamaster 300 has continuously evolved.
Omega being Omega though, still manage to create 3 different divers Watch lines. You could argue variety is the spice of life. 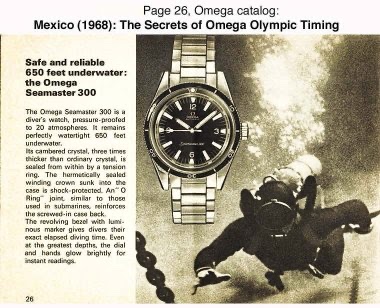 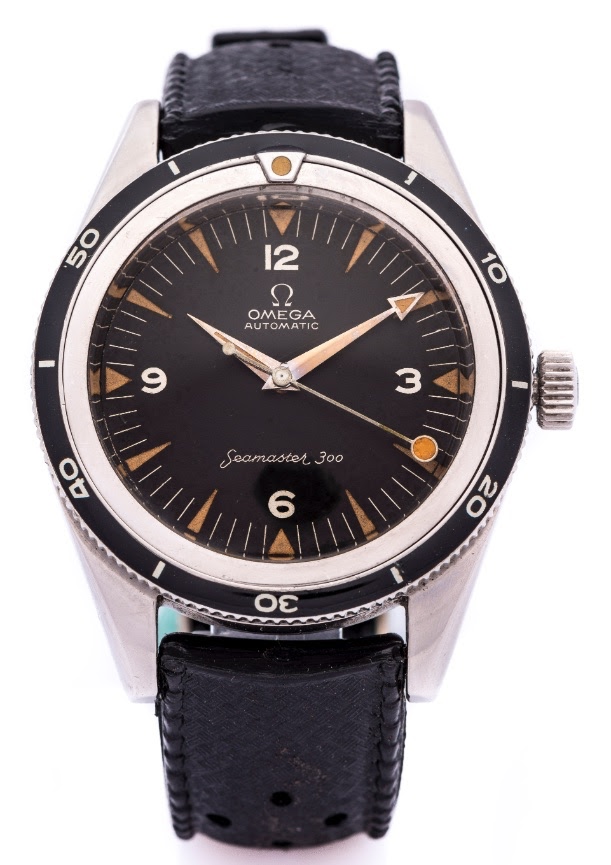 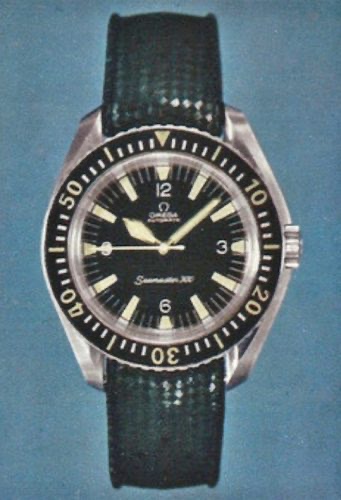 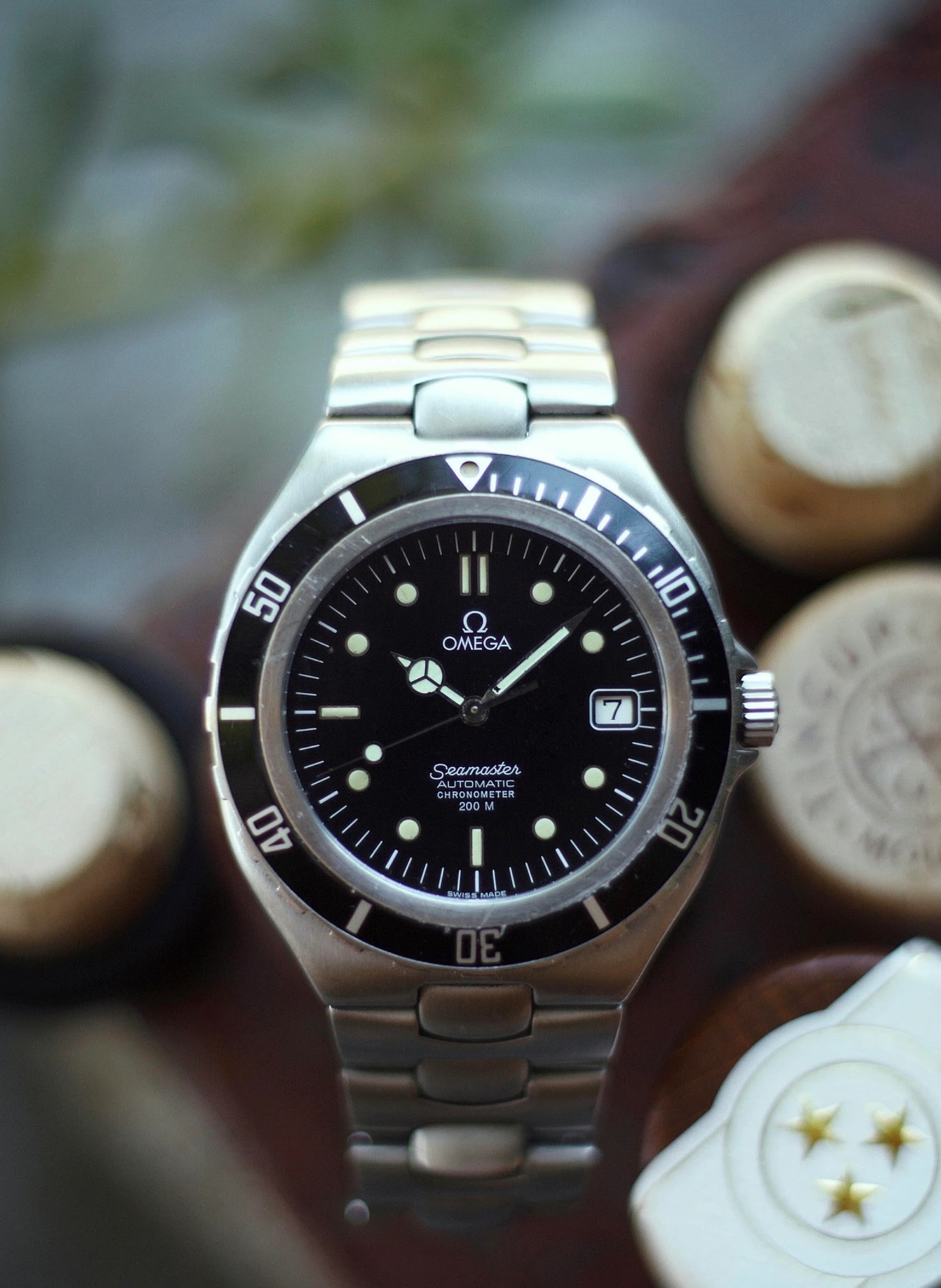 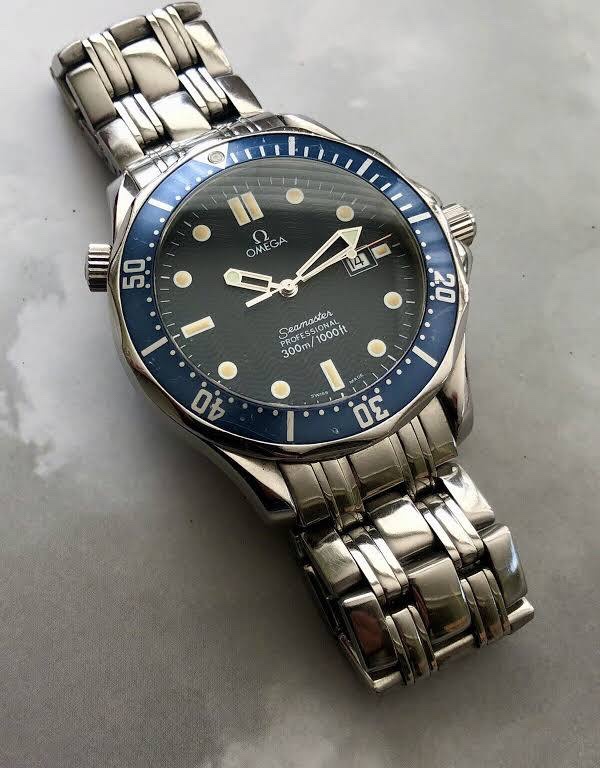 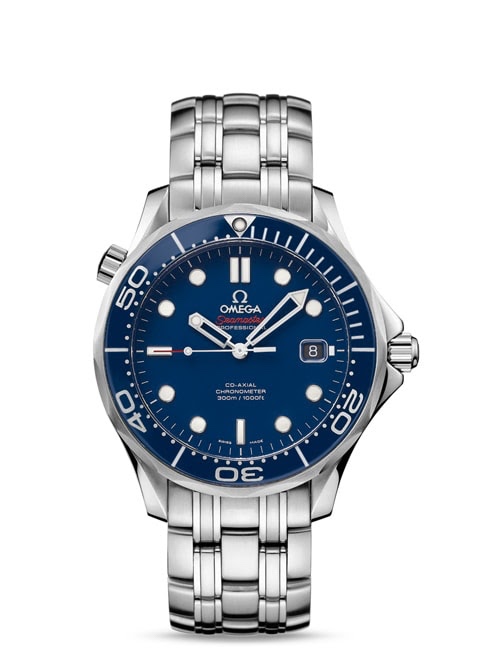 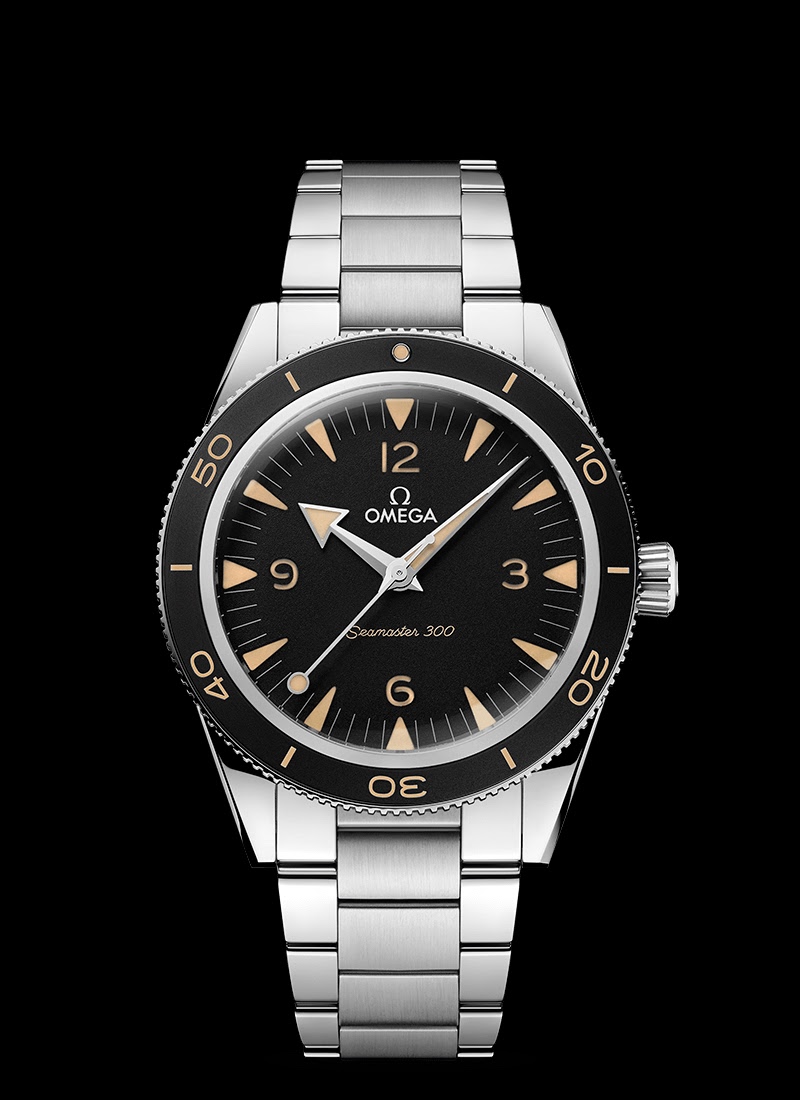 So which gets to play in the next round?
Vote now till Thursday midnight gmt!

By: Miranda : November 23rd, 2022-00:08
Well the Reverso v Tank was a result I was not expecting, I thought it would be more closely fought, but it was a landslide for the Reverso. So onto the battle of the divers Rolex Submariner v Omega Seamaster Rolex Submariner The original, most imitated, ...
login to reply

Sorry I call a tie!

By: andrea~ : November 23rd, 2022-00:33
I also own a black bay 58 which is basically a sub. I love both brands and I appreciate what their strengths and weaknesses are. I can't call it, but here's what I'll say: if I could only wear one watch, the sub would be my choice among these two, while w...
login to reply

Surely no contest here; the Sub all the way.

By: Jay (Eire) : November 23rd, 2022-01:48
Am also somewhat surprised with the prior result; not quite Saudi v Argentina but surprising nonetheless.
login to reply

Truth be told my favourite diver(s) come from Blancpain. Between the Sub and the Seamaster I choose the sub!

I had a Seamaster 300 (notice the past tense) — Submariner without question.

By: myles721 : November 23rd, 2022-02:43
I have to say I take slight exception with the set up. For me there are three distinct eras. So distinct that they are incomparable with each other. The first being pre 1970. Pre 1970 I have to give it to Rolex on Bond alone….but also on their ad campaign...
login to reply

as much as I appreciate many early Omega seamasters

That is close... We are speaking of two of the three pioneers in the diving watches universe. I would say Rolex, because of the Vintage 4 numbers references, and especially the 6200.

Hands down it will have to be the sub. Love it or hate it, it’s the 800lb horological gorilla in the room.

The sub in general 🙂

Thats a hard one

By: Cookies : November 23rd, 2022-12:38
I sit on the fence on it. Rolex still makes the best clicking sensation for the bezel. Omega probably does a better ceramic bezel tech with the liquidmetal technology. The rolex ceramic bezel insert was reported to drop off (i saw a few pics of it on a ro...
login to reply

Hello my friend. As much as I love Omega´s diving watches and recognize their past history and present high techonology in movements and great watches, my deep love is Submariners.

By: Subexplorer : November 24th, 2022-20:10
My favorites in my collection: 5508 and 5513 models. A 1680 Red Sub is so nice too. Modern made Submariners with ceramic bezels are a bit too bling and masive on the wrist but no doubt the movements are much improved and I imagine that their case building...
login to reply

Thanks a lot Mike!!

Do you have the 1665 Double Red??? That is one of the very fe vintage Rolex I am still hunting.

By order of priority...