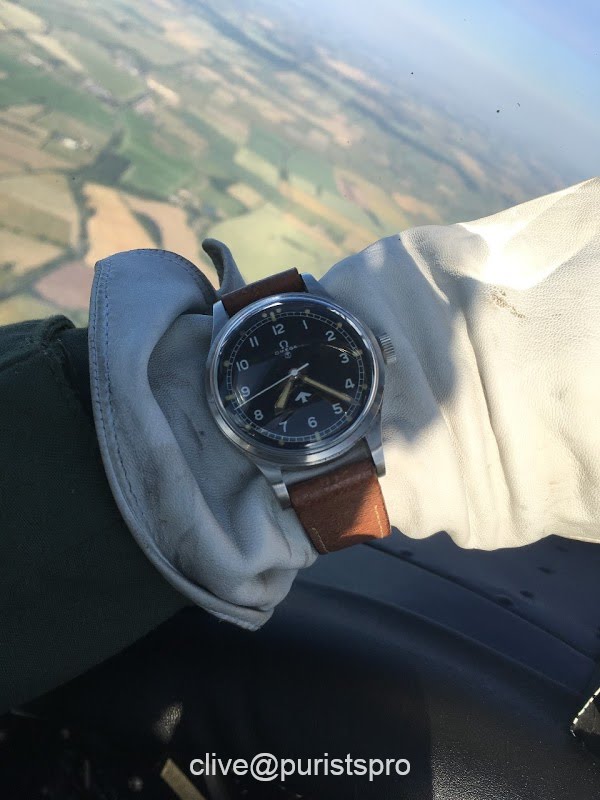 By: TheMadDruid : January 21st, 2019-09:31
The IWC is a Kriegs Marine watch, purchased by the German Navy in 1943. The caseback has a rather offensive etching on it that has gotten me in trouble posting it in the past. You can probably guess what it is.
login to reply

By: TheMadDruid : January 21st, 2019-09:32
I wish I knew the stories. Based on the damage to the KM in particular I would say it saw action somewhere.
login to reply