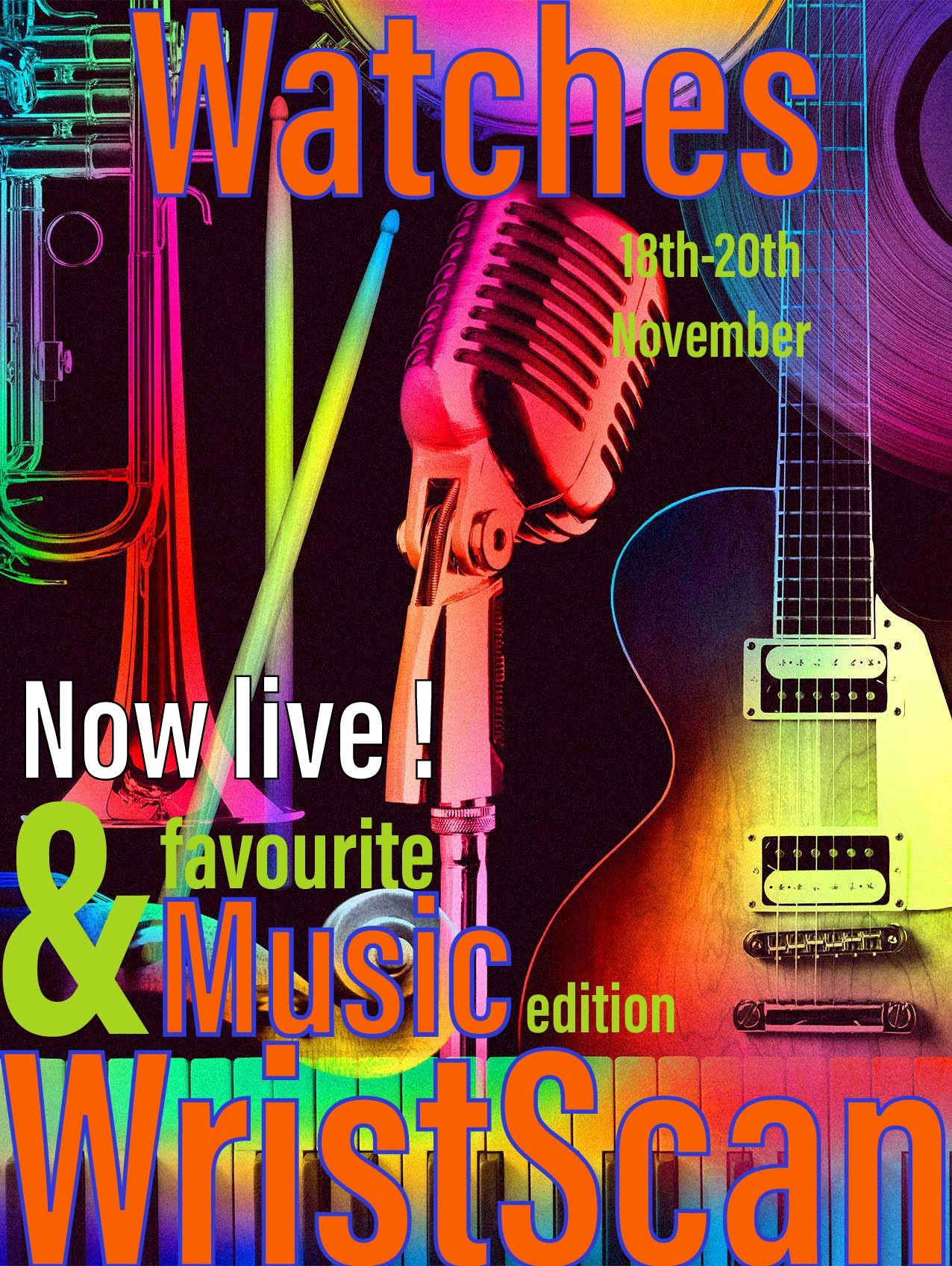 Last Thursday night I stopped in at the English pub in the Valley for a pint of Carlsberg and an order of fish tacos.  Seated at the short end of the bar next to the juke box, I put five bucks in to play a selection of songs, starting with my first (when Dr No was only four!) favorite.

Immediately, the couple seated to my right began chattering about Scotch and Soda.  The next few songs played were . . .

The couple's conversation, which I couldn't help overhearing, was commentary on the songs, both inquisitive and complimentary.  They were trying to figure out the musicians and when the songs were released.
The next song played was . . .

. . . which generated an almost giddy outburst of gabbing.
Moments later I was invited into their conversation.

"Thanks for playing such great music.  Are you in the music biz?"
"No, I just know how to play a juke box.  And have a deep love for music.  Seen the Stones forty three times, for starters."
[momentary pause]
"Do you know who he (pointing to her husband) is?", asked the lady.
"Sorry, no, never had the pleasure."
"The name's Shel Talmy," said she.  "He discovered The Who and produced their first records.  The Kinks first hit records, too." 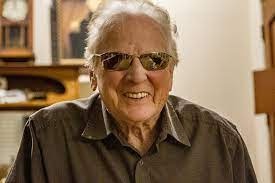 [Shel Talmy's FB photo]
😲
When I got home I looked him up on Google.  His Wikipedia entry tells all you need to know.  Shel produced dozens of groups and artists, including recently departed Jerry Lee Lewis.  You can be sure I'll choose a seat next to the Talmys again if the opportunity arises.

As for my current favorite song and songwriter, it would have to be Gene Clark.


You and I is an unreleased song from his most productive period.  I could listen to his solo albums for hours on end. 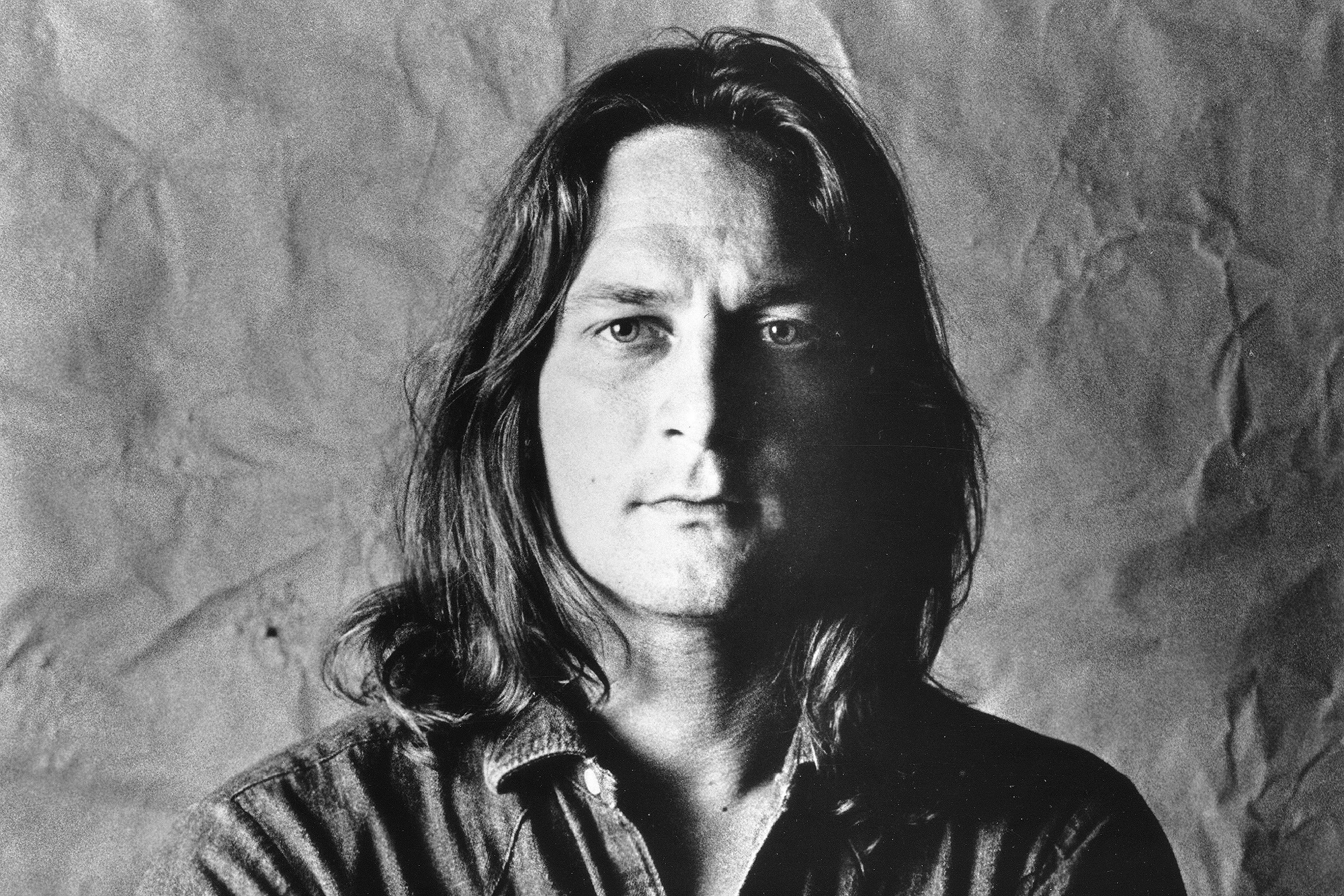 There are so many songwriters to admire - Dylan, Lightfoot, Cat Stevens, et. al - but at this point in time, it's Clark I feel closest to.
Please share your favorite songs and songwriters of any genre along with the watch (or watches) on your wrist this weekend. 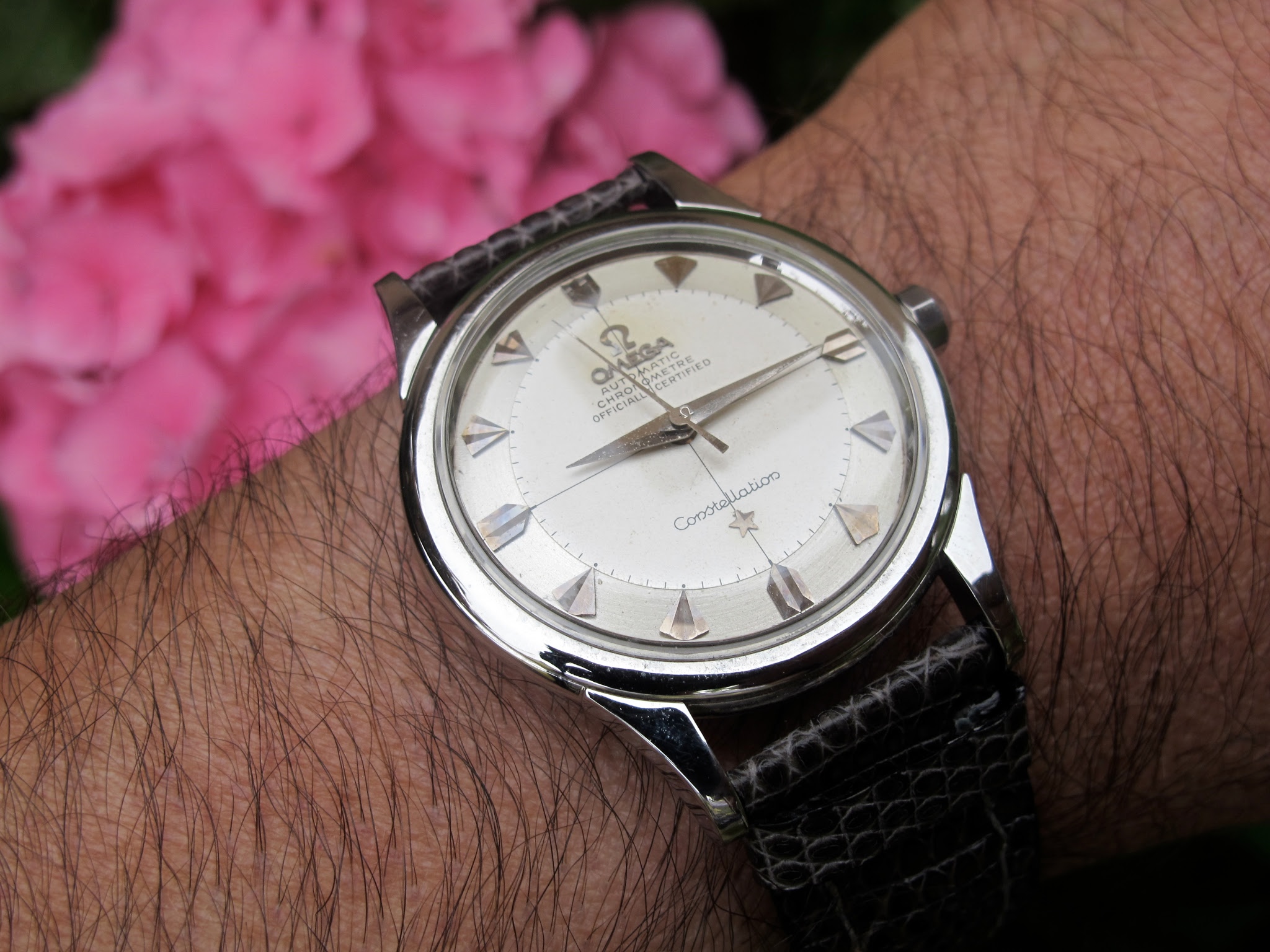 By: Dr No : November 18th, 2022-16:53
. . . starts now! Last Thursday night I stopped in at the English pub in the Valley for a pint of Carlsberg and an order of fish tacos. Seated at the short end of the bar next to the juke box, I put five bucks in to play a selection of songs, starting wit...
login to reply

By: Cpt Scarlet : November 18th, 2022-17:22
Hi Art and friends ! Starting the weekend with a cocktail by the pool and listening to an old favourite with my trusty Milgauss and a very special lady ) … Led Zeppelin, Ramble On … I’ve had the pleasure of meeting Robert Plant snd enjoying few laughs wi...
login to reply

Zep gets loads of airtime whenever I play the jukebox . . .

You deserved the great moment Art! That is a beyond

By: timerider : November 18th, 2022-17:42
cool moment and sharing with the music really brought us into the Moment. Thanks so much for sharing. Best, Tim
login to reply

One of my all time favorites is by Moby Grape

By: timerider : November 18th, 2022-18:10
and titled “It’s a beautiful day today” I was also lucky to help with the light show when they played at Filmore West. Great music, great times and outstanding memories. YouTube is telling me the video is unavailable, maybe Dr. No can help me out. It will...
login to reply

Thanks for the help.

Love that Alpine! Is this the green dial?

Blue. The new one is green. Both

Yeah I am very tempted by this Chopard! Uber nice!

It is all that and incredibly comfortable on the wrist.

Cool...I love their grey dial 8Hz model but being a limited edition I might have missed my chance already!

Keep hunting. The thrill of the chase

Absolute cracker of a soundtrack.

By: Dr No : November 18th, 2022-18:28
. . . when I noticed the DJ had been continuously playing Queen. I asked the bartender why, as the usual format was to change artists every song. She said, "Look behind you." Brian May was just leaving.
login to reply

True story: some thirty or so years ago four Hell's Angels rode their Harleys into the Rainbow's parking lot, . . .

Listening to my favorite…

Wow that datejust is so sweet!

Another fan of Cohen and his music (especially his lyrics).

Lol. Come to think of it, I'm a frustrated novelist myself!

By: pplater : November 20th, 2022-02:08
…that Cohen published a number of books, including 2 or 3 novels. Frustrated, maybe, but not on that account! Cheers, pplater.
login to reply

Absolutely right. And I've read an anthology of his poems.

Have you read any of Cohen’s novels?

No, don't intend to actually. There are too many good novels, and too little time.

Beautiful TOG Marc! Love this Rolex model so much. Guess the TOG never received the attention it deserves from collectors. Keep enjoying so much both watch and music! Hagwe! Abel

You are welcome Marc! Hagwe!

Love several different genres… here’s what I’ve been listening to and wearing this evening.

Well played, sir. Honestly not much of a rap fan but it happens to be on there.

Great story, Art. It's the people behind the hits that never get the adulation they deserve.

By: Ruffian : November 19th, 2022-03:34
Or maybe they don't care for it? Great choice of music too. I especially love the Kingston Trio and Jim Croce numbers. I just love music fhat evokes a bygone era, specifically mid 20th century. When you listen to Francoise Hardy sing this: for example, th...
login to reply

Astonished by my unfamiliarity with Françoise Hardy . . .

I hear Bob Dylan was smitten by her back in the day.

Absolutely breathtaking, thanks for

Pure class, Livius. Renée might be the last great soprano . . .

By: Dr No : November 19th, 2022-12:48
. . . as it's difficult to fathom a member of recent generations dedicating her life to music as Miss Fleming did. Thanks for sharing this video clip showcasing her phenomenal talent, as well as your Jaeger. Art
login to reply

What a voice! And such emotion!

By: Ruffian : November 20th, 2022-01:18
Have you heard her singing Hab Mir's Gelobt from Richard Strauss' Der Rosenkavalier?: Not even Kiri Te Kanawa can top that as the Marschallin!
login to reply

That´s a great opening dear Art!! Reading and listening! Happy to have you hosting. I will return in a few minutes with my entry. Hagwe Abel

Hello dear Art! Let me play with some music I love…

By: Subexplorer : November 19th, 2022-14:04
… Though I don’t have an interesting story to tell about them, listening always bring me pleasure and fond and nostalgic memories of my long gone youth years o places I visited. Portofino is a lovely place and this guy always reminds me of that magical an...
login to reply

By: Cpt Scarlet : November 19th, 2022-15:16
Hello dear Abel ! Dame Shirley Bassey as she likes to be known as, is the only artist to sing more than one Bond theme. Goldfinger in 1964, Diamonds Are Forever in 1971 and Moonraker in 1979 ! I have had the pleasure of meeting her in person and talking a...
login to reply

Hello dear Captain!! What a wonderful experience to meet her and…

By: Subexplorer : November 19th, 2022-15:58
… have a talk with her! I deeply admire her voice. I viewed the video of the Bond Concert last October and listened singing Goldfinger theme and was surprised and happy that her marvelous voice is still there! That was a marvelous concert and I only misse...
login to reply

She has a fabulous voice …

True story: I had the pleasure of attending Shirley Bassey's supper show at a restaurant in Bahrain . . .

By: Dr No : November 19th, 2022-20:34
. . . almost forty years ago. She had the displeasure of seeing me fall asleep right in the middle of Goldfinger . 😱 I'd taken medication earlier in the day and nodded off after taking a few sips of wine. When I awakened she was staring at me with a mixtu...
login to reply

Oh my God! That’s a truly awesome story Art!! I can well imagine…

Isn't it amazing that on our forum, this tiny slice of the universe, there are two guys . . .

That´s true dear Art! Really amazing to think about this fact. The probabilities are so low... but it happened!!

Had my UN FO at the GnR concert last week...

I've run into Axel a few times and Slash several . . .

Agreed, Art, you have had some great experiences there for sure!

By: enjoythemusic : November 19th, 2022-21:24
Music always, in ALL WAYS inspires. A special song can bring back memories from sadness to tears of joy... and laughter. Dare we include that music can suddenly remind you of the past decades... enjoying horology. Over the decades there have indeed been v...
login to reply

A most humble thanks Art. Yes he was... and music his inspires :)

Great song by a great artist.

By: Ruffian : November 20th, 2022-00:55
Come Together, Ballad of John and Yoko, Jealous Guy, Love, and of course, that anthem Imagine. What a thinker!
login to reply

How I've missed this track of Nilsson's all these years . . .

Easy on the watch, tougher on the music…

By: KMII : November 20th, 2022-12:15
Easy to explain the watch bit, as I have only been wearing the one this weekend 😊 With the first dusting of snow this season. As for the songs, so many that have at different points in time qualified. ‘Long, Long, Long’ by the Beatles, then ‘The Partisan’...
login to reply

Mark Knopfler might be better known for his prowess on guitar, but . . .