By: patrickh : September 12th, 2021-10:49
Vincent presented yesterday, on sept 11th (a memorable date) at Vicenza Oro in Italy, the CATALYS.
"Throughout my life, I have endeavoured, with the help of poetry and philosophy, to change the habits of the watchmaking world.
It is with great pleasure that I am announcing to you, as a preview, the death of the balance spring after 500 years of use.
This will be officially announced in Vicenza on 11 September at my press conference."
Here is the video of the novelty (many patents)
www.facebook.com
Enjoy this incredible improvement from the Maestro.
LOVE him +++++ 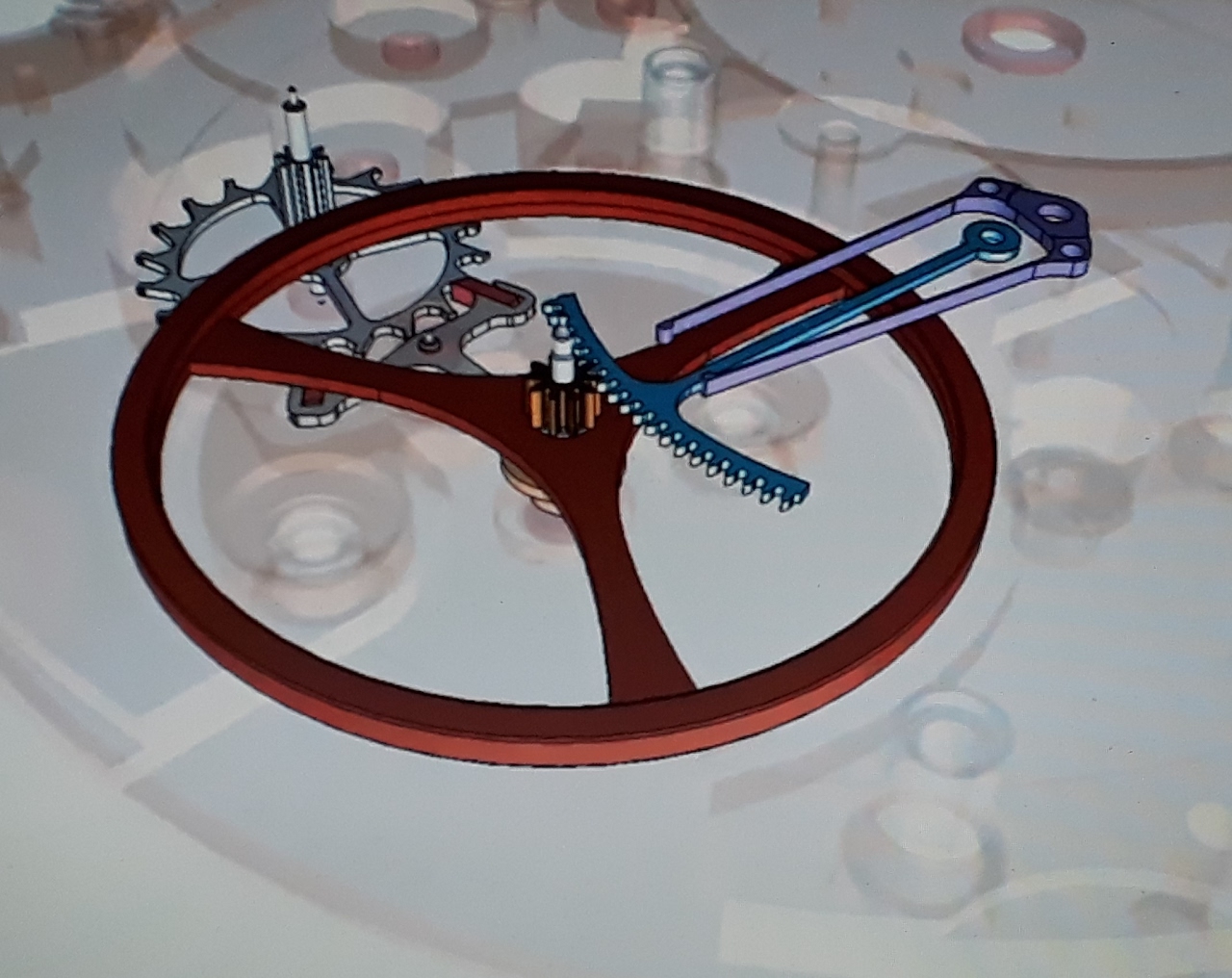 By: cazalea : September 13th, 2021-23:16
Having been fooled, conned, burned and swindled more than a few times by press conferences, often well-meaning inventors, and business men.
I like Calabrese and have owned several of his watches. He is a VERY clever guy, but to say "The Spiral Hairspring is Dead" is equivalent to saying "The Mechanical Watch is Dead".
Guys (like many of us) would have to give up those “pulsating hearts”, Vincent would have to give free access to his patent rights, other movement designs would need to be amortized, etc. before the end of the hairspring is nigh…
That’s my Thought, anyway.
Cazalea
login to reply

By: Mike H : September 12th, 2021-14:48
Let's see whet the experts say (sorry I am not qualified enough to judge). As you say this could possibly be a litte revolution... or not.
In any case whatever the result it is thanks to such gifted watchmakers that the technique is moving forward. Merci Vincet !

The silicon oscillator is just there, the silicon hairspring and silicon balance wheel for awhile.

I loved always the tech around spirals.
If the spiral is out of a watch, it feels for me a bit of the soul is taken away.
The balance wheel still there, so when there is no balance wheel, what would it be?

By: patrickh : September 13th, 2021-15:45
"That oscillator, beating at an unprecedented 288,000 vibrations an hour, about 40Hz, brings a motherlode of modern innovation to such a classic execution. At that rate, the Slimline Monolithic Manufacture ticks at 10 times the speed of most mechanical movements.
Moreover, CEO Peter Stas collaborated with Dr. Nima Tolou of the experimental component maker Flexous  to create an oscillator with such precision to conform to a size appropriate for a wristwatch and to still enable an 80-hour power reserve for the timepiece."
I am not convinced it is the same mechanism as, to my understanding, before official report, Vincent CALABRESE proposes a new "mechanical" system.
To be followed with higher interest.
login to reply

By: patrickh : October 18th, 2021-18:55
Vincent CALABRESE:
"There is no body in motion without friction! One of the subtleties of Calasys is that the friction of the Calasys is continuous, therefore controllable ... You just have to calculate it well and apply the appropriate solutions that I have developed. No perfect mechanical system exists but it is, in my opinion, much more ingenious to control the friction of the Calasys rather than accept all the faults of the balance spring!" 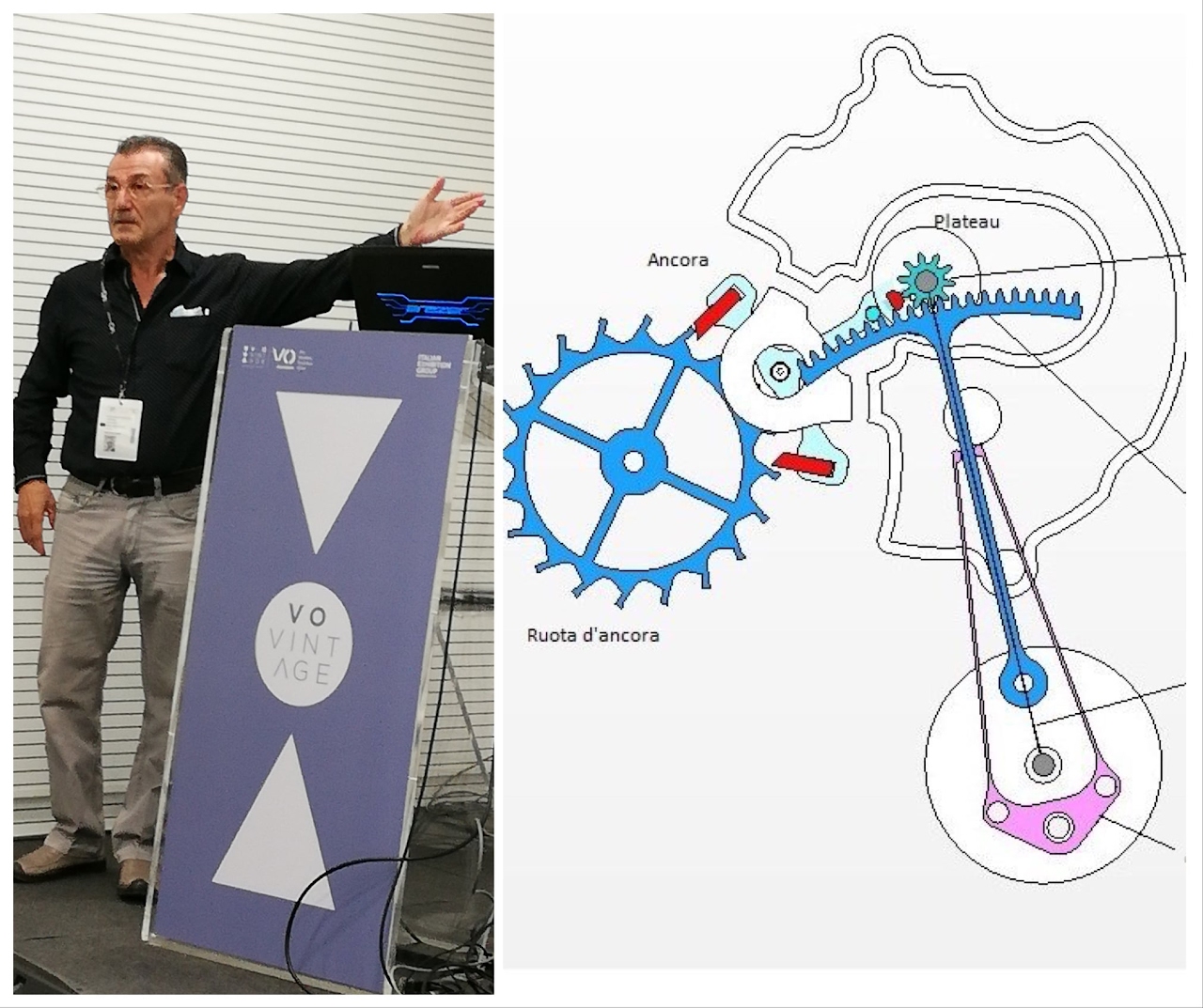 Antoine PREZIUSO adds this photo to explain how less frictions could be induced. 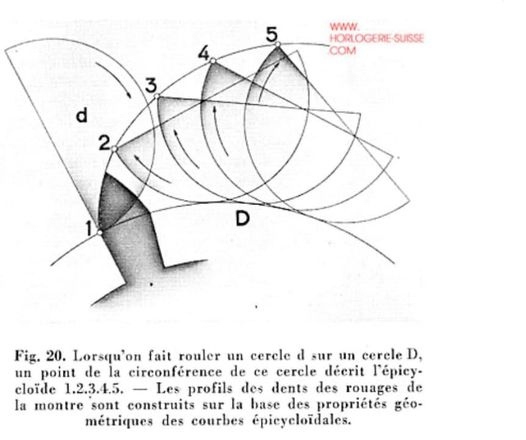 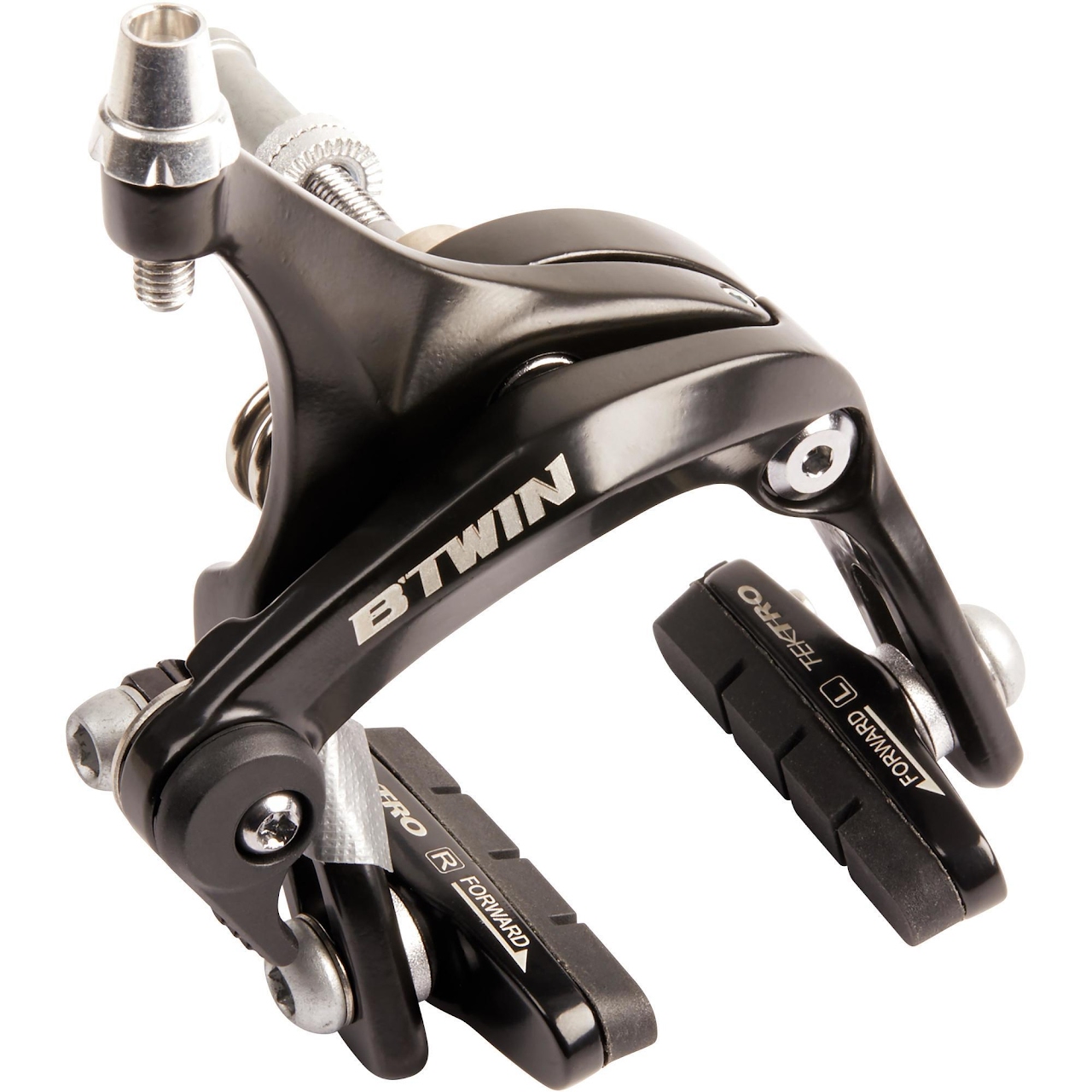 By: Tim_M : November 14th, 2021-18:20
To be sure, there are ways to replace conventional hairsprings, but I can't name too many that offer real improvements. Aside from the fact that this Calabrese proposal appears to use non-repairable DRIE parts, there's also a major burden of proof to be provided before the advantages can be considered against the disadvantages.
Zenith and Frederique Constant have their own alternatives to the hairspring, but the benefits there are debatable. Even in the case of Zenith with the Defy Inventor, all of Guy Semon's genius and LVMH's money couldn't make it work quite as advertised. Has Vincent Calabrese bypassed all those challenges while operating solo?
Best,
Tim
login to reply

By: patrickh : November 15th, 2021-08:52
He has proven he is a Great Inventor.
He worked on this project for 10 years, now.
Give him some time to implement his CALASYS Concept with new different metal components and the mass production made by a partner ;-)
I follow and wait for the final calibre ++++++
login to reply