It is not a recent phenomenon as Omega released many years ago some other iterations in platinum.
The Speedmaster Apollo XI, issued in 2009, 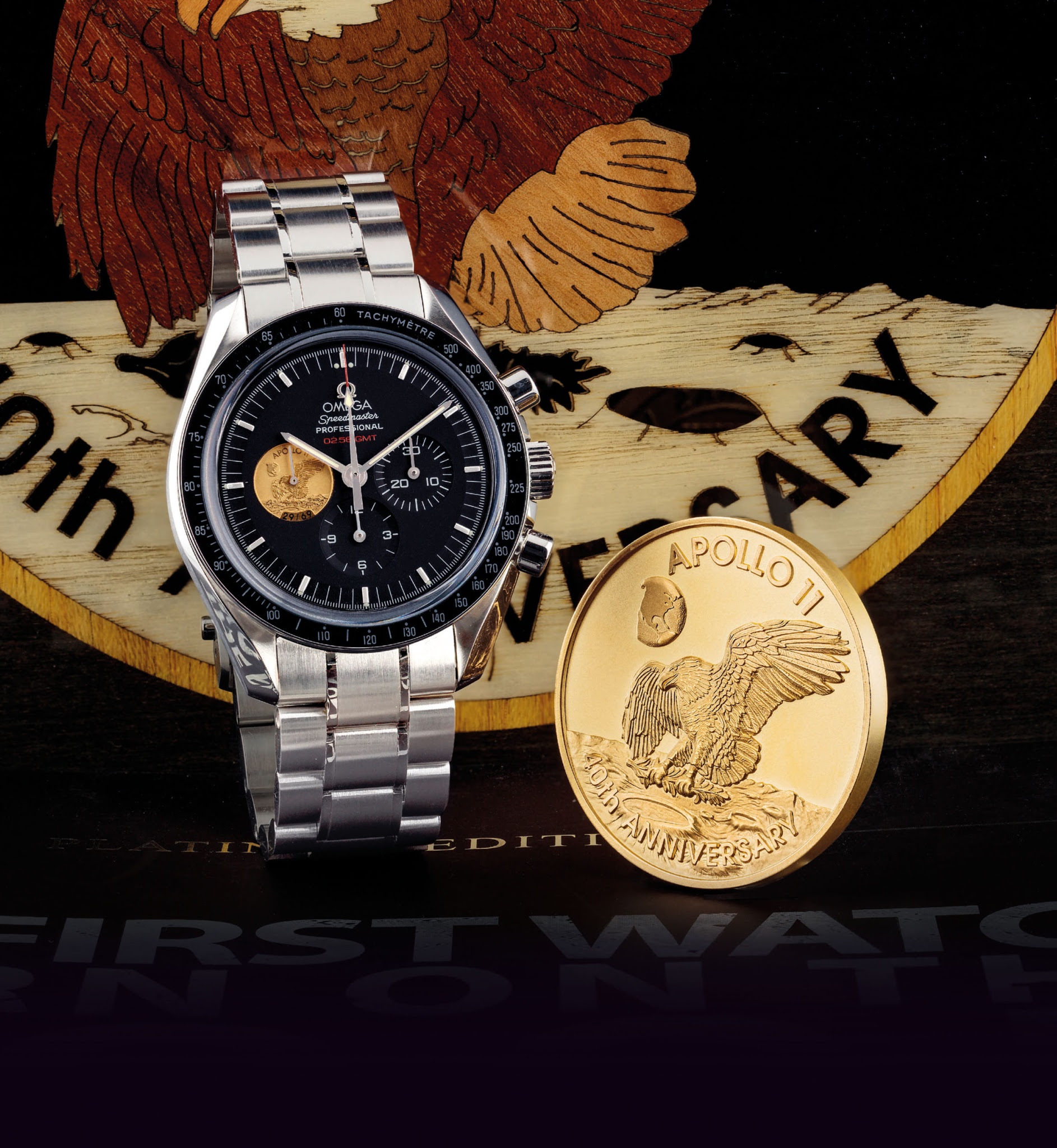 And the incredible Tourbillon Central, circa 2004, from memory. 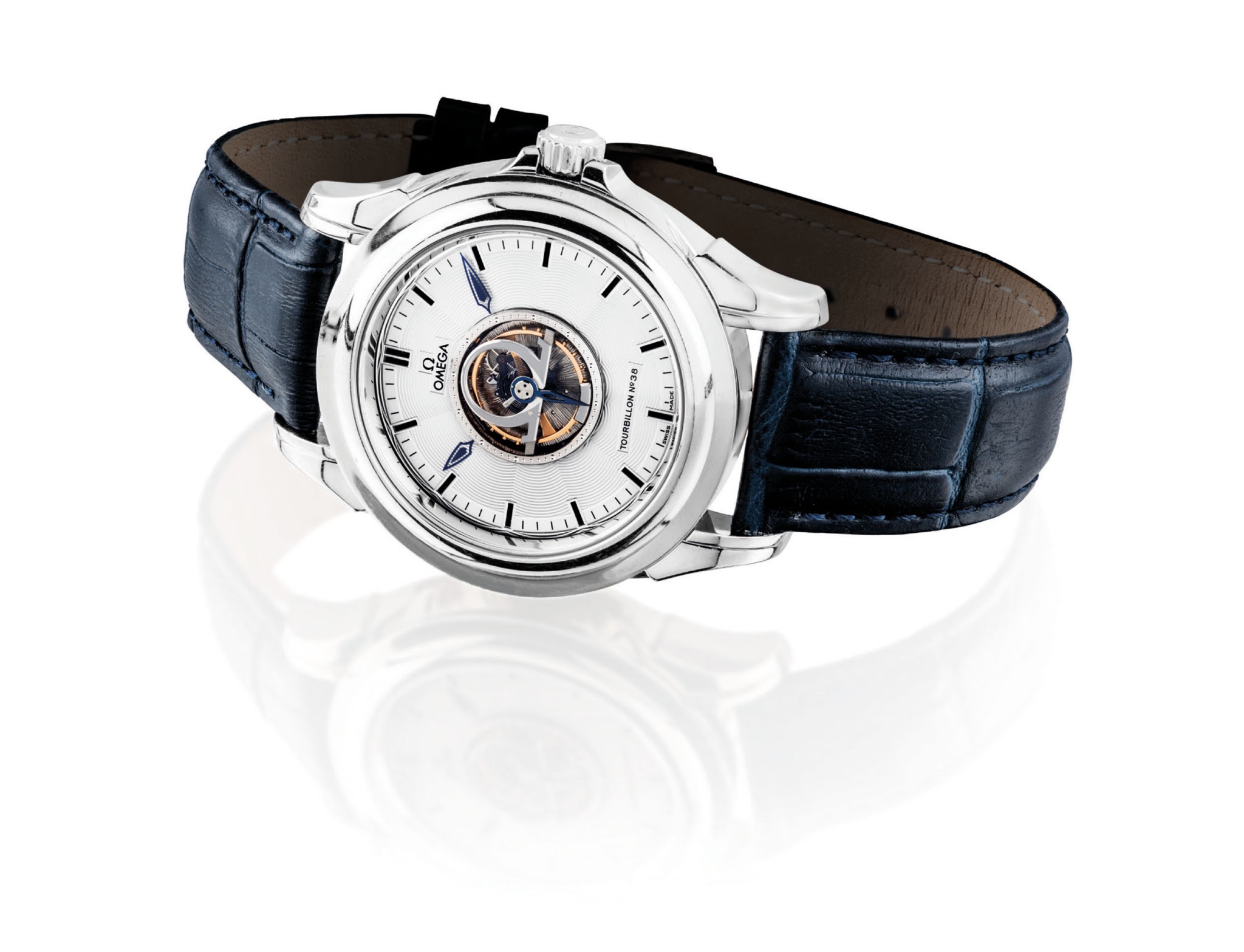 Both pictures to be credited to Christies.
Same question than before: Do you think a platinum version was mandatory, given the huge premium asked fo this noble metal?
Here I would make a distinction: I find the platinum version of the Tourbillon Central quite à propos, due to the nature of this watch. And, for the same reason, the Speedmaster not very appropriate in platinum.
You?
Best,
Nicolas

By: amanico : May 10th, 2022-21:00
I posted some weeks ago two Seamaster, the 1948 and the 300 in platinum. It is not a recent phenomenon as Omega released many years ago some other iterations in platinum. The Speedmaster Apollo XI, issued in 2009, And the incredible Tourbillon Central, ci...
login to reply

The Speedmaster seems to be very limited...

By: InHavenPro : May 10th, 2022-22:36
even though I love platinum as a metal, I just don't care for a platinum Speedmaster. It's a comparable feeling to how I see the AMVOXII, even though I truly like and appreciate your platinum version! Cheers, Filip
login to reply

Hehehe, but at that time, the different in price was not that huge! But of course, I see your point.

By: InHavenPro : May 11th, 2022-06:27
the difficulty is even greater between white gold and platinum! For instance, the VC 1921 comes in both versions, and both are (in my mind) equally appropriate . Cheers, Filip
login to reply

Yes, I agree, especially in this case.

Thanks for your feedback, my friend.

I remember when the Omega central tourbillion was released. I saw it in magazines and was blown away. I’ve only seen it live once. What a beauty! Have you tried it on Nico? Enjoy! Lars

I tried another version...

What a marvel. Yours?

No. I would have taken it in white metal.

Yes, for me the steel is good enough!