My wife asked me a question just now: why are watch jewels always red? 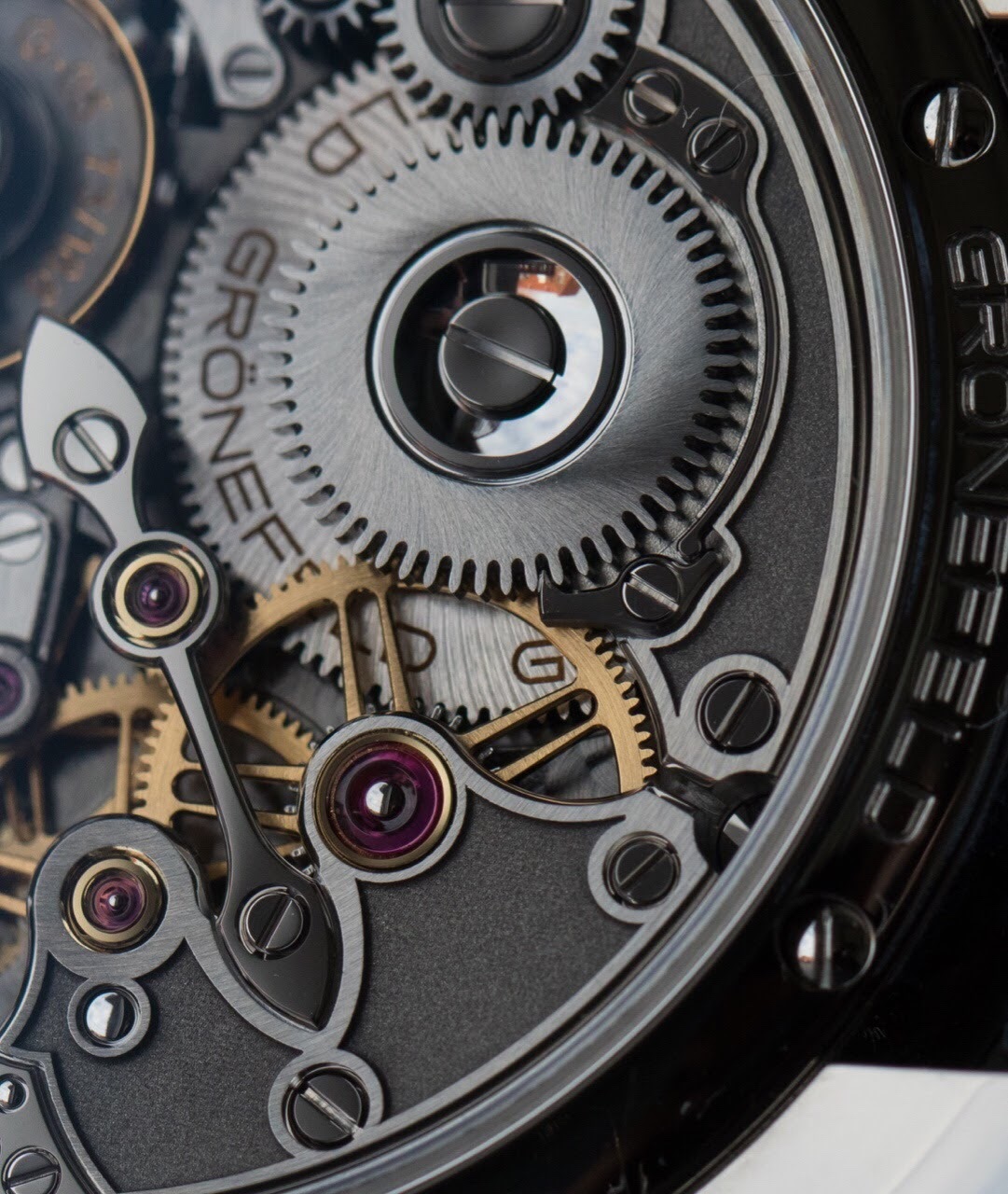 
So....why is that? They are artificial right? So why don’t color them green?

My wife asked me a question just now: why are watch jewels always red?

I thought she'll ask 'why not orange' synonymous to your name ;-)

Because they replaced rubies? [nt]

But if they are artificial

By: dedestexhes : March 13th, 2019-13:14
Strange that no watchmaker came up with this idea! Good out of the box thinking! Dirk
login to reply

I think what artificial try to mimic the original [nt]

I think you are right [nt]

The main reason is...

By: Cpt Scarlet : March 13th, 2019-13:12
The jewel material is usually synthetic sapphire or ruby (Corundum). It’s been a long standing tradition in watchmaking. Emeralds were never used as they were relatively brittle.
login to reply

Sending a fax also used to be a tradition...

By: Cpt Scarlet : March 13th, 2019-13:27
It’s because traditional watchmaking has a lot to do with heritage. Synthetic gemstones have been used since 1902 replicating the original Sapphire or Ruby.
login to reply

You've got the right answer for sure

By: Spangles - Mr. Tabby : March 13th, 2019-13:57
Corundum can be made in a wide variety of colors, from green to red to blue to yellow to purple to peachy-orange to white. Mortiz Grossmann is the only company I've seen using a non-red (white) color of corundum.
login to reply

I thought Richard Mille has played with different colours in the past? [nt]

In the old days, rubies were just that... rubies!

By: Brandon Skinner : March 13th, 2019-13:12
Once they went synthetic it's my guess they decided to keep the tradition of color. I could be wrong but that's my understanding.
login to reply

I guess the answer is very simple...

By: Izhik : March 13th, 2019-13:32
the major component that gives the color to natural rubies is aluminium oxide ( Al2O3)...and big surprise...it's the same component, which is found in what are called synthetic rubies...
login to reply

By: Spangles - Mr. Tabby : March 13th, 2019-14:02
Corundum is clear, but when you dope it with chromium, you get a red ruby. If you dope it with titanium, you would get a blue sapphire, if with iron, a yellow sapphire, etc.... Gemology is a cool study!
login to reply

perfect, thanks for correcting.. [nt]

So Orange would be possible 😎 [nt]

I flex rubies and poop topaz

I think I remember seeing a modern watch with blue, mimicking natural sapphires as used long ago, but maybe I'm miss-remembering. [nt]

Are rubies the most expensive

By: kennygfunk : March 13th, 2019-19:56
among the common sapphires which range in color? If so, it would make perfect sense before the wide use of synthetics. At least that would explain why the tradition started in the first place.
login to reply

I have seen clear, yellow, magenta, purple and blue jewels in watches. She is right you can get them in whatever color - afterall they are synthesized.

By: David Walter : March 25th, 2019-18:10
Can be any colour. As many have said it is traditional for the jewels to be red. Jewels are available in "white" which is clear or blue or green. Green does not look good in a watch, clear does not have the "presence", and blue is outstanding, however blu...
login to reply

I was also been told that spinels were 40% more expensive and less good.