I’ll need a few more words to help explain which is my favorite movement from Vacheron Constantin. There are many outstanding choices in this category, from vintage to modern and from simple to complicated, but if I could choose only one, it would be the caliber 453 “family” of movements. 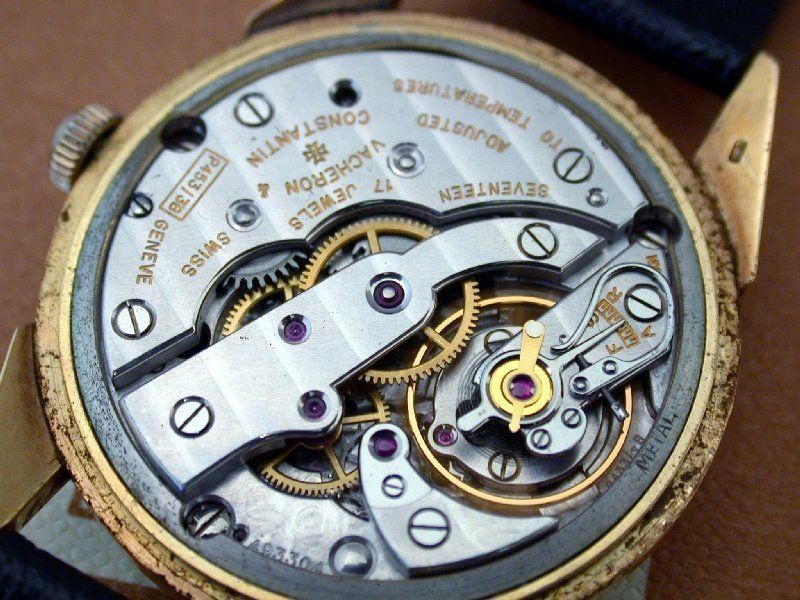 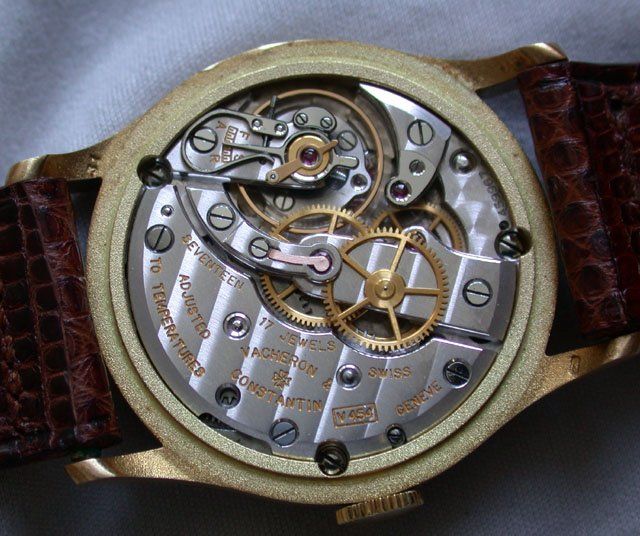 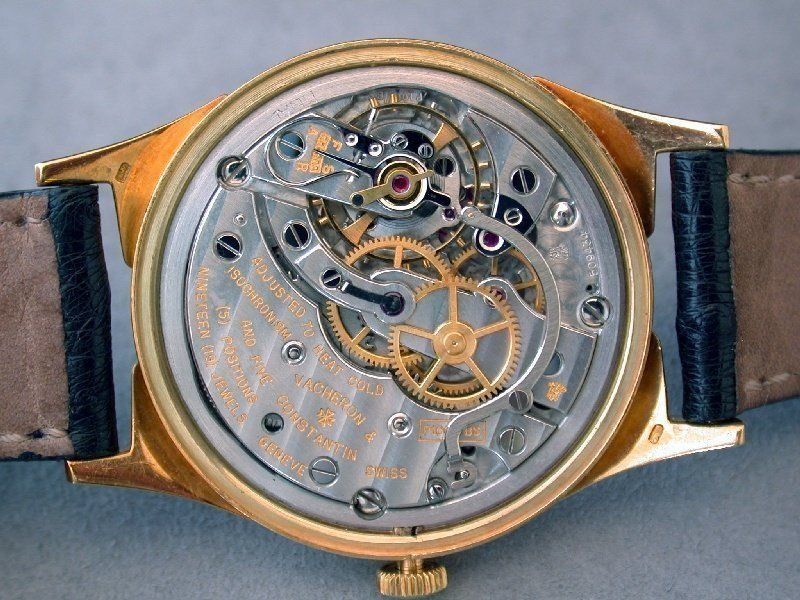 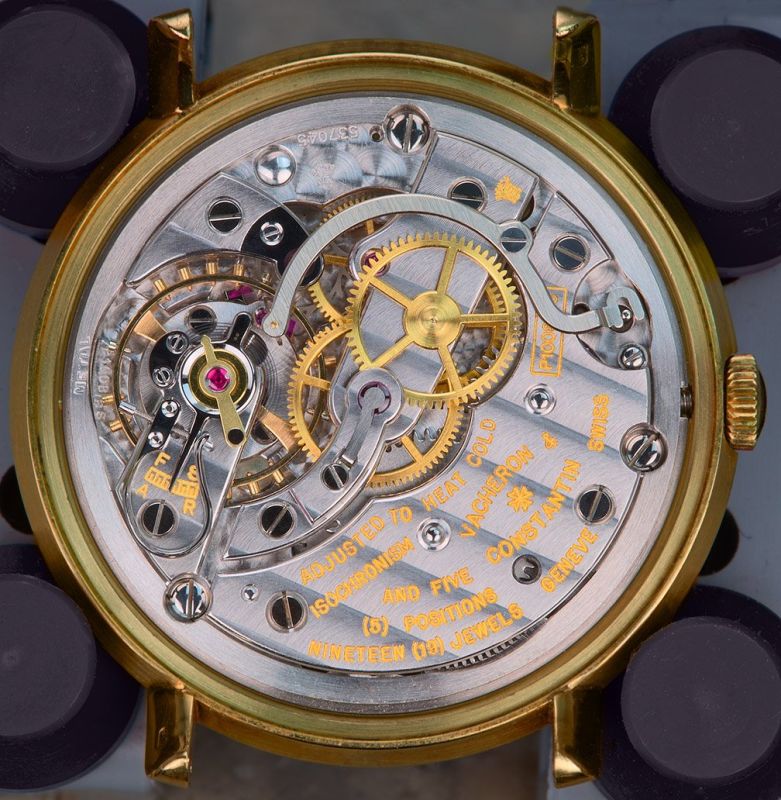 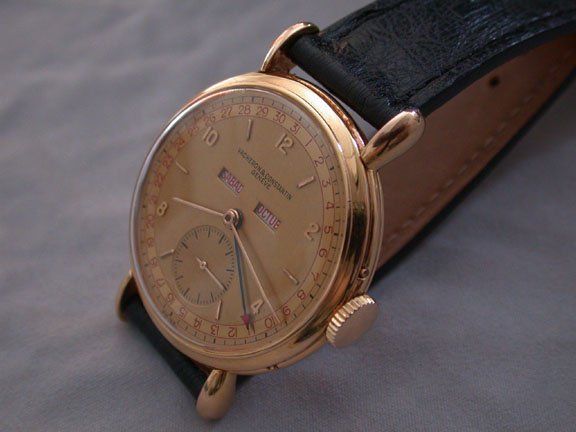 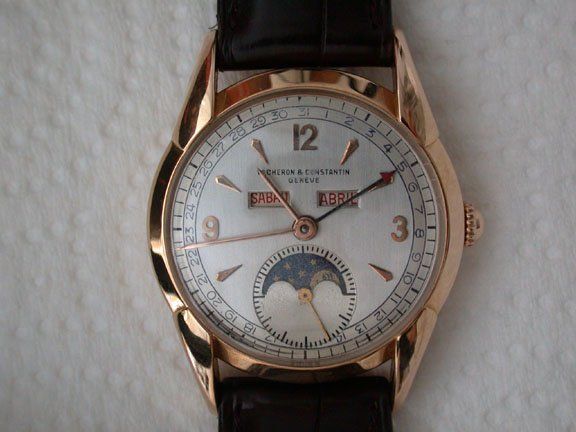 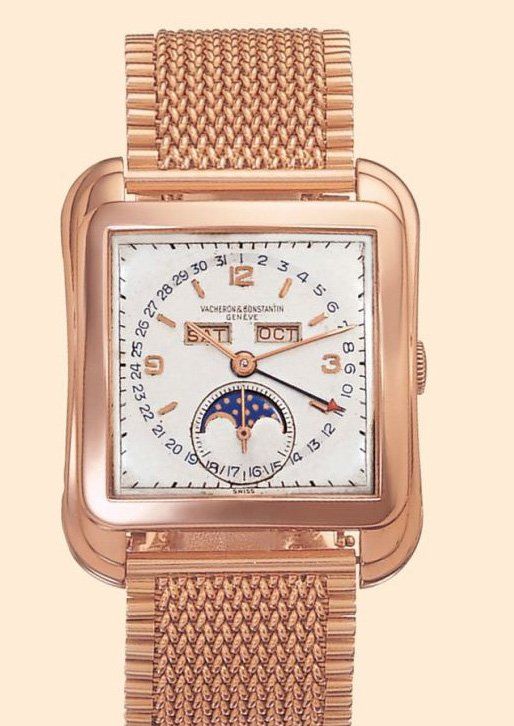 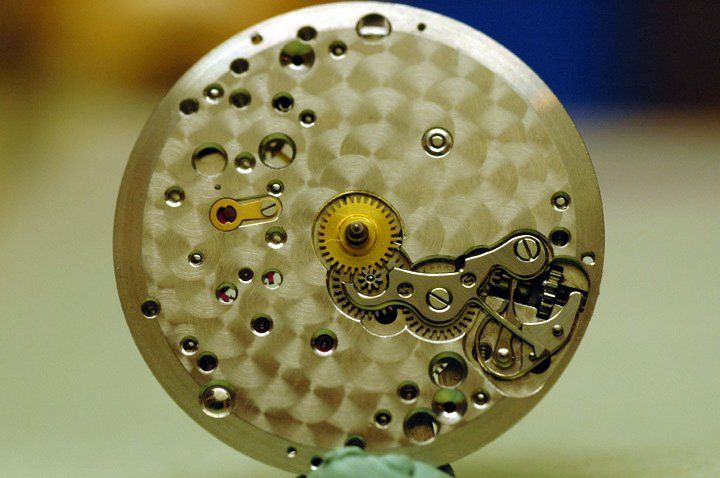