We remember the pilots and air crew who bravely fought to protect the free world in the Battle of Britain, eighty years ago. 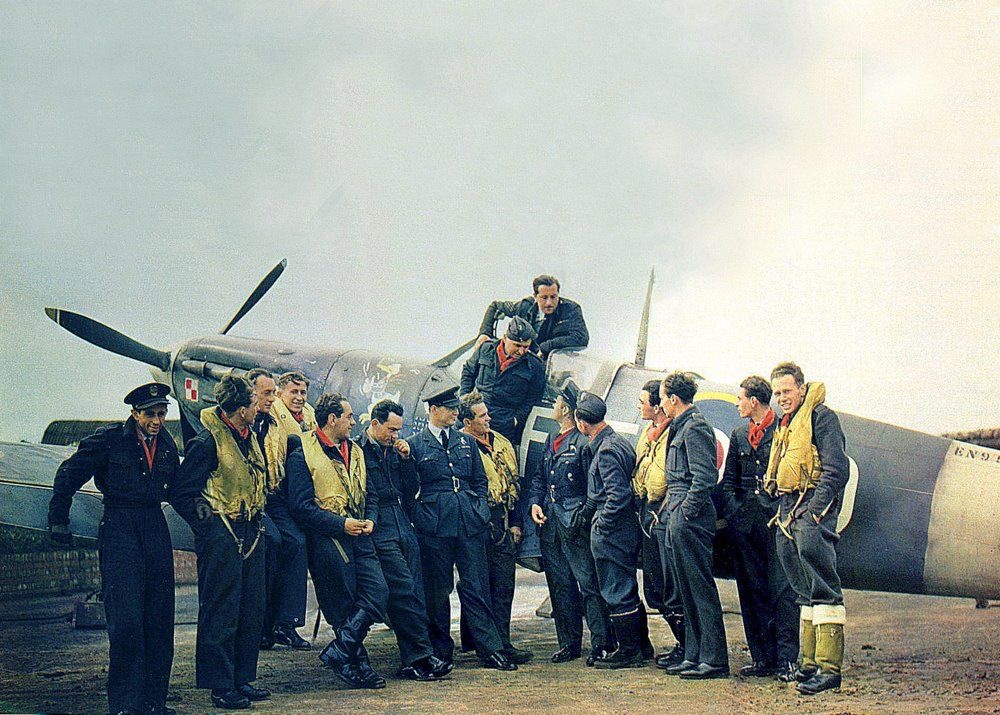 Pilots from many countries came to Britain to continue the fight against Nazi Germany The photo above is of the Polish 303 Squadron. 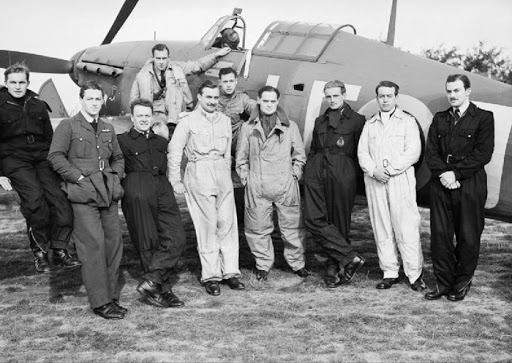 Canadian pilots photographed in front of a Hawker Hurricane. 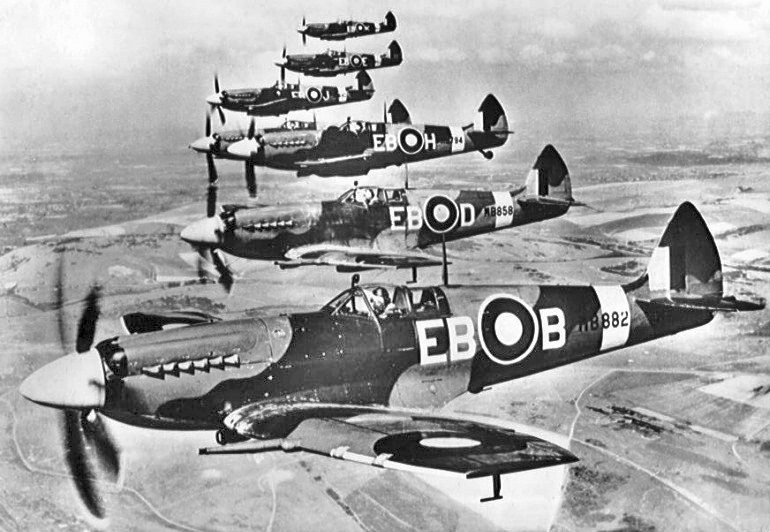 “Never in the field of human conflict was so much owed by so many to so few." – Sir Winston Churchill, 1940.
login to reply
Comments: view entire thread

By: Cpt Scarlet : September 15th, 2020-12:41
We remember the pilots and air crew who bravely fought to protect the free world in the Battle of Britain, eighty years ago. Pilots from many countries came to Britain to continue the fight against Nazi Germany The photo above is of the Polish 303 Squadro...
login to reply

Nice one (Group) Captain. What a marvellous bunch of men and women who together won the Battle of Britain. Regards Kev. [nt]

Yes, we need to keep remembering them .

Thank you for this remembrance. [nt]

By: Wojo : September 15th, 2020-15:33
The 303 squadron or “Kosciusko Squadron” was the highest scoring unit in the Battle of Britain, despite joining 2 moths into the fight. This unit was comprised of experienced Polish fighter pilots who for the first time got access to great machinery. They...
login to reply

Sorry for the upside down photos [nt]

By: Cpt Scarlet : September 17th, 2020-00:54
Thank you for posting your story and the photos. The Polish pilots contributed so much and we should remember the sacrifice that they made.
login to reply

Nice piece of history Dear Cap, I pay them my respects... [nt]

By: George Gently : September 15th, 2020-21:35
That quote of Sir Winston still gives me goose bumps everytime I read it. George
login to reply

Thanks for reminding me.

I completely agree with you. [nt]

By: chippyfly : September 16th, 2020-02:36
Here is a humbling reconciliation of the Battle of Britain conflict on the longest day of that battle, being 18th August 1940 where four German raids sought to destroy all of Biggin Hill, Kenley, North Weald and Hornchurch RAF airfields. The above photo (...
login to reply

By: Cpt Scarlet : September 16th, 2020-14:26
Thank you for giving us this very personal insight, it must have been wonderful to spend time in the company of Harry. Did he talk much about the war ?
login to reply

Hi! Yes he did but only about the B of B and the effect on him as a fresh 19 years old pilot.

By: chippyfly : September 17th, 2020-00:54
Harry left the RAF after the war and later rejoined. He gained a commission and qualified as an instructor. As a rooky pilot I learned a lot from him and we shared good flying and the odd scare!
login to reply

You couldn’t get a better instructor ...

Yes. After the covid-19 flying restrictions, I managed to get airborne last month and renew my licence to August 2022! [nt]

By: Dr No : September 16th, 2020-12:31
. . . albeit thru friendship rather than blood relation. Mom's dearest friend was Aunt Elizabeth. Elizabeth married Uncle Bernard a year or two before Mom married Dad. Elizabeth was Irish, Bernard technically American (born in NYC) but his parents were Br...
login to reply