Only $7500 for a fully-automatic top; that appeals to me! (Plus the base price of the Corvette). 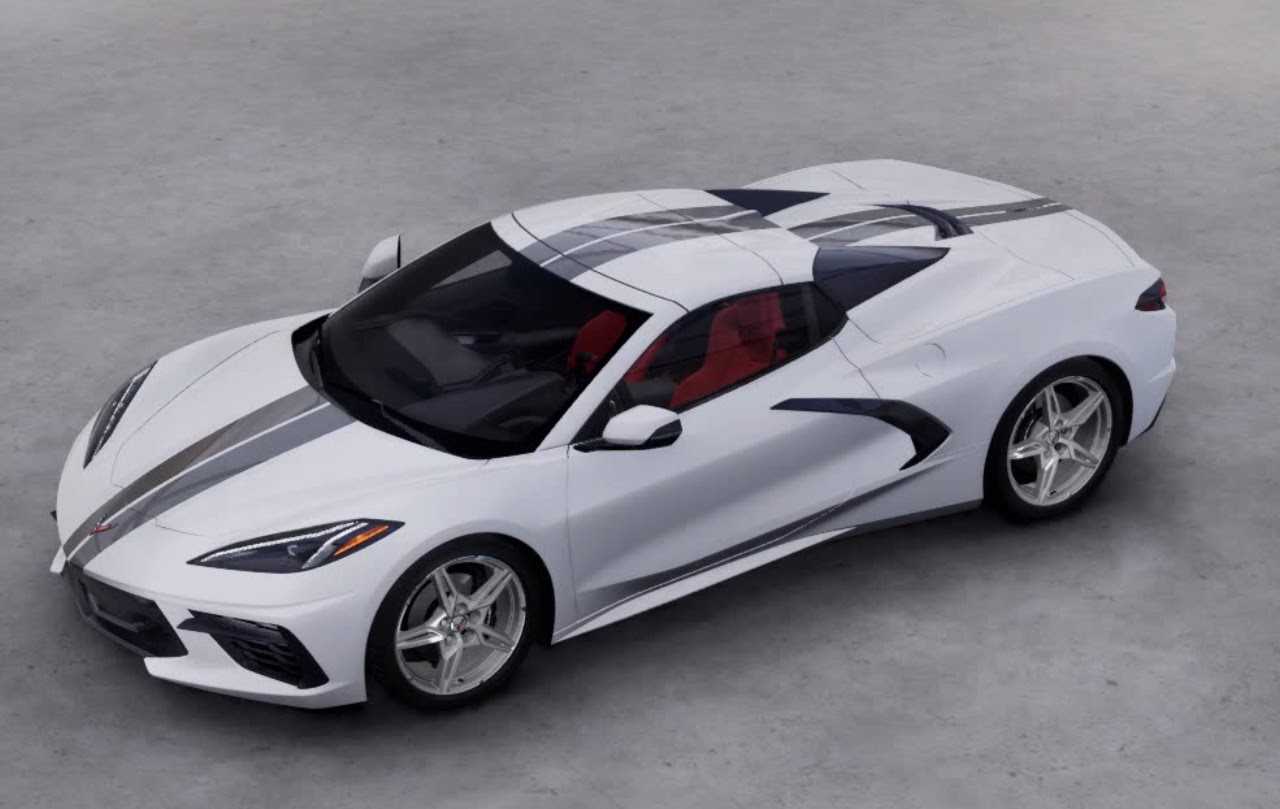 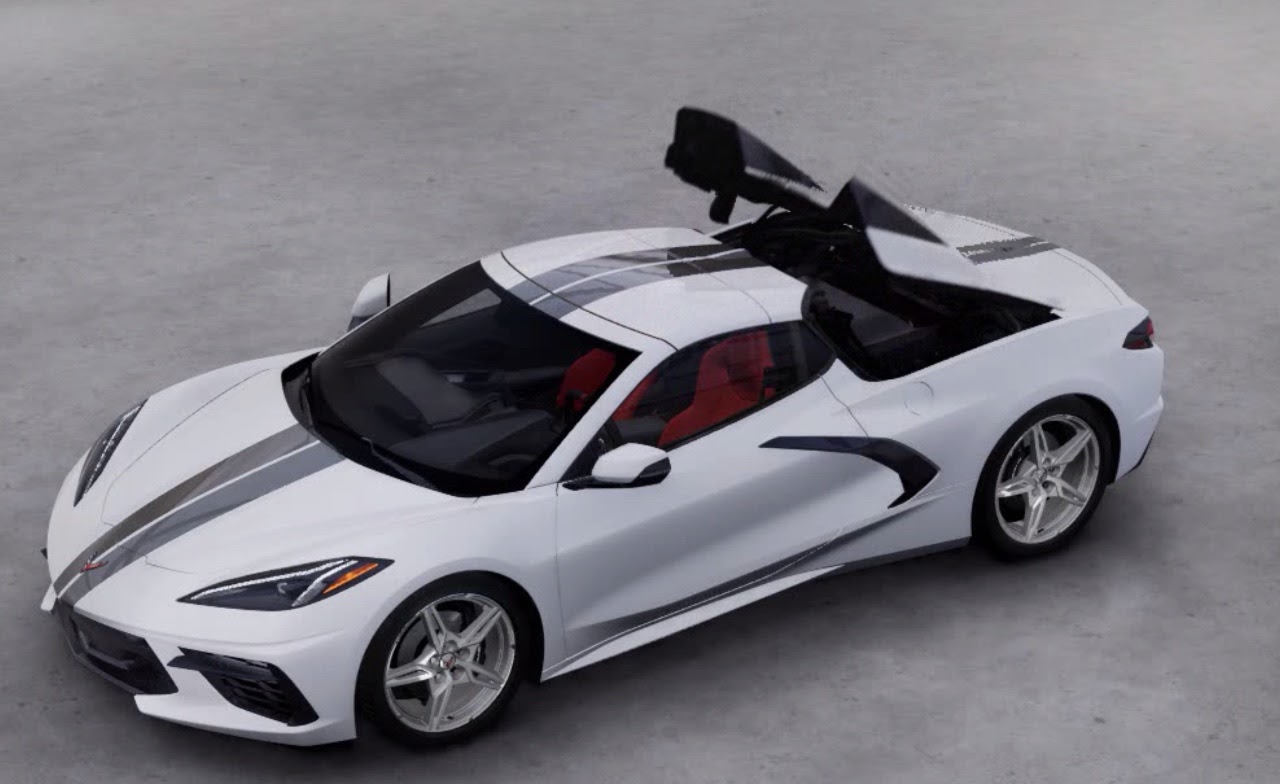 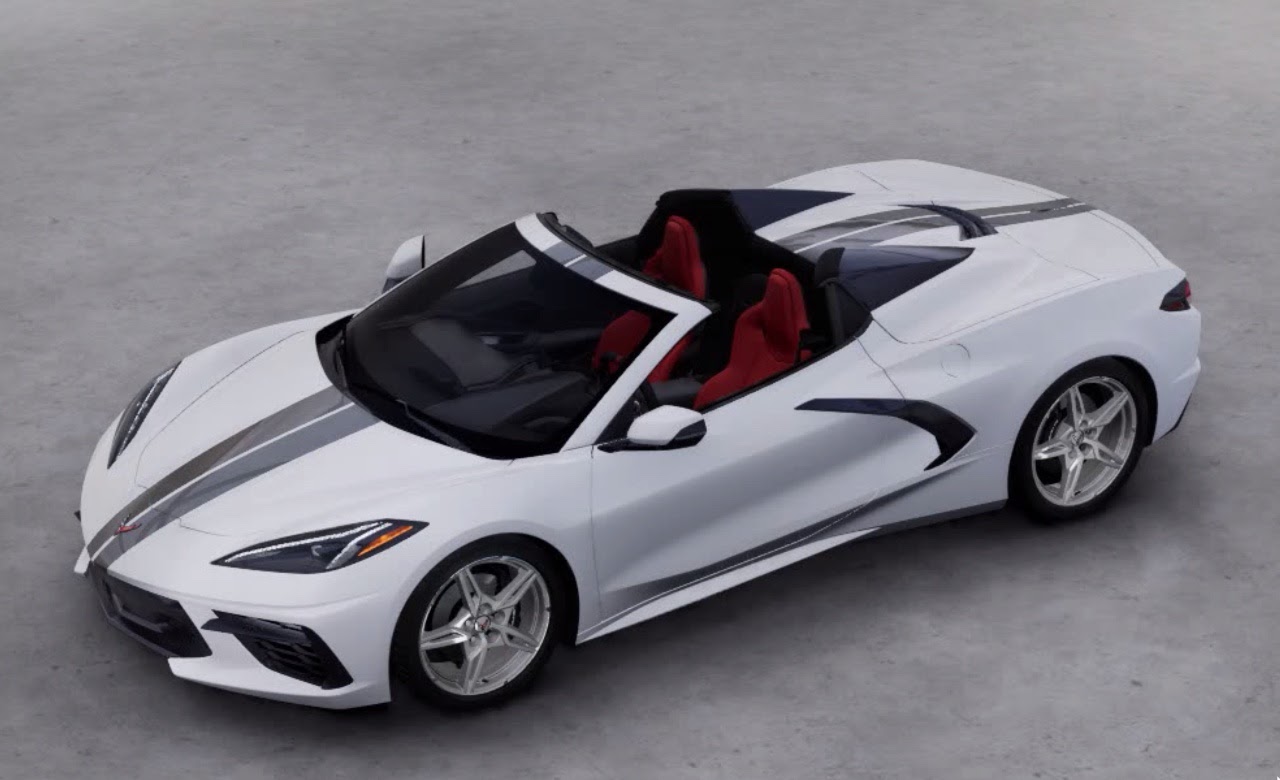 I'm not a convertible guy, but this looks awesome.

Are you going for the Convertible instead?

By: India Whiskey Charlie : October 3rd, 2019-17:01
I am having trouble understanding the difference between the removable top and this. Is it just the fact that you don't have to handle the former and have to stow it away?
login to reply

Yes, I think the main differences are you don't have to handle the top,

By: cazalea : October 3rd, 2019-17:21
you can lower it in 16 seconds at speeds to 30 mph, you don't have the large backlight over the engine, you don't have to spend money putting fancy paint or carbon on the engine, there's nothing to clutter up the rear trunk, the central rear window goes u...
login to reply

By: Jurry : October 16th, 2019-20:55
But the open top would also have an impact (assume minor as reinforcements should have been added) on the stiffness of the vehicle allowing more longitudinal torque. Most drivers will never notice the difference but if your driving the car to the limits, ...
login to reply

By: cazalea : October 16th, 2019-21:22
But for many years almost all Corvettes have had “open tops” because most models have removable top center panels. One of the reasons the 2020 car doesn’t have a manual shift is they used the center tunnel as a structural member and weren’t willing to put...
login to reply

By: Jurry : October 17th, 2019-09:22
The central tunnel indeed is a major factor in determining stiffness of a car. You’re spot on. But somehow I find it hard to belief that a guy who’s been in automotive industry for so long and who is very much into, forgive the word, muscle cars, won’t oc...
login to reply

I drive my Citroen 2CV at its limit regularly!

At what age did that begin? [nt]

Makes me want to trade in my i8 for this...and this may be my 1st ever American car. [nt]

By: InDebtButOnTime : October 5th, 2019-12:37
is what you have there. Good trick in a mid engine car. I wonder what the weight penalty is... then again, with a V8 who cares! Some kind of sky-view capability is a major plus to me.
login to reply

I grew up in Detroit and every Corvette came with this kind of hype..

By: everso : October 26th, 2019-05:25
Wait 2 years and these will be $10-15k off sticker like EVERY Corvette is shortly after introduction. My opinion—-I personally think this latest Corvette is a miserable looking thing. Didn’t care for the C7 either. I thought the C5 or C6 was probably the ...
login to reply