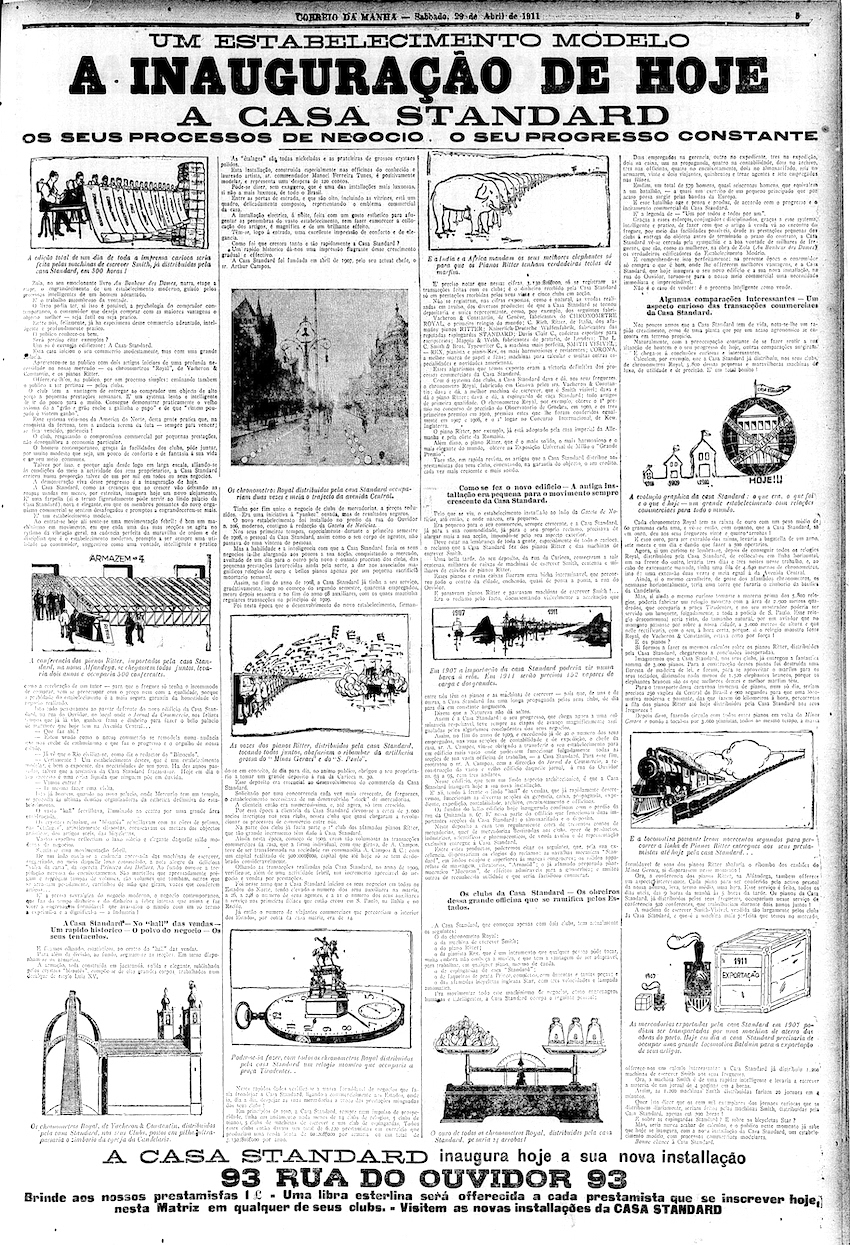 The Art of the Sale references the use of persuasion to convince someone they need what you have.  I was reminded how much techniques of selling have changed, and how much they remain the same, when researching Casa Standard of Rio de Janeiro and their buyer's clubs for Vacheron & Constantin pocket watches.  I hope you enjoy this snapshot from 1911; a full-page newspaper spread to announce the opening of a new store.  V&C's Chronomètre Royal featured prominently with some amusing "facts". 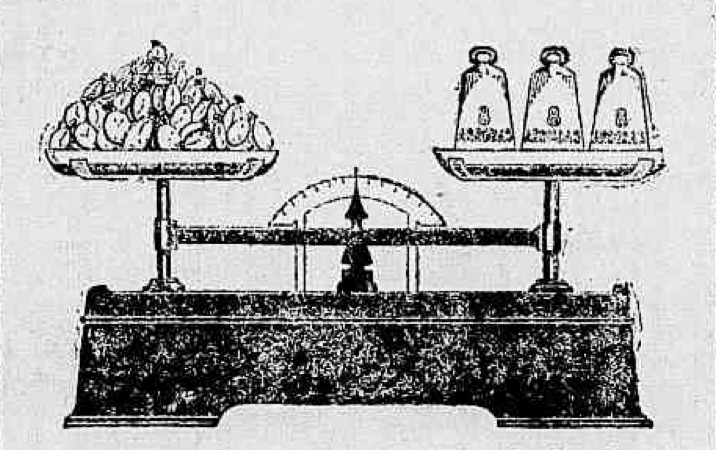 Each Chronometer ROYAL has a gold case with an average weight of 60 grammes and you can see, with amazement, that Casa Standard has given its customers, only in gold, twenty-four arrobas!  (arrobas was an old Brazilian measure of weight equal to 32.38 pounds)
And this gold, when mined, took one year, seven months and a day, giving 500 workers something to do. 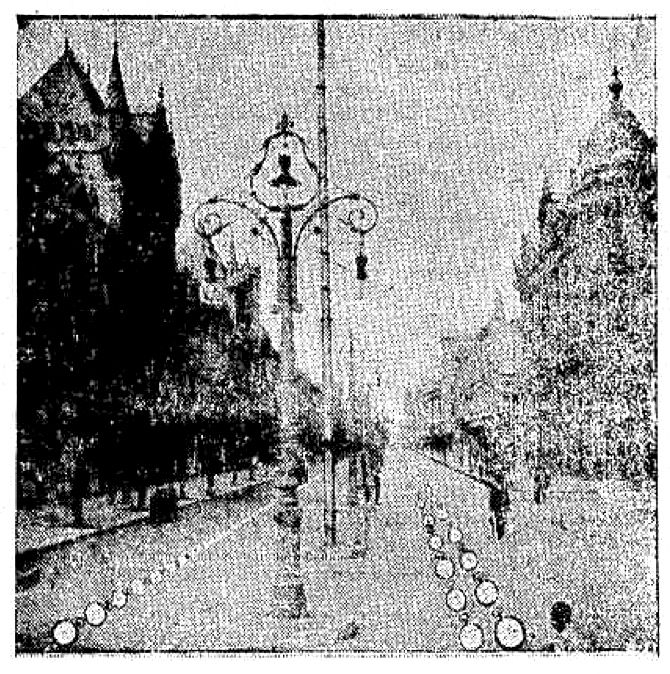 Now, if one was curious, after getting all the Chronometer ROYAL watches distributed by Casa Standard and placing them in a horizontal line, one in front of the other, it would take three days and three nights work and, after strenuous labour, they would have a line of 4,640 metres of chronometers, that is; an extension two and a half times that of Avenida Central. 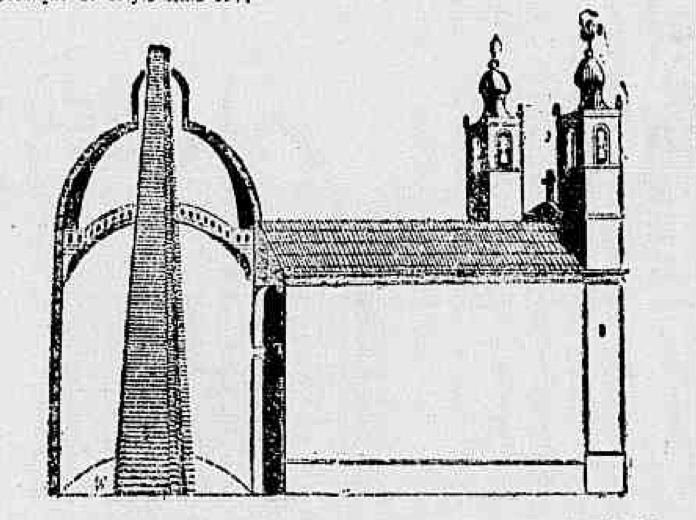 If the same gentleman in possession of these famous chronometers, laid them vertically, there would be a tower that would pierce the Basilica of Candelaria. 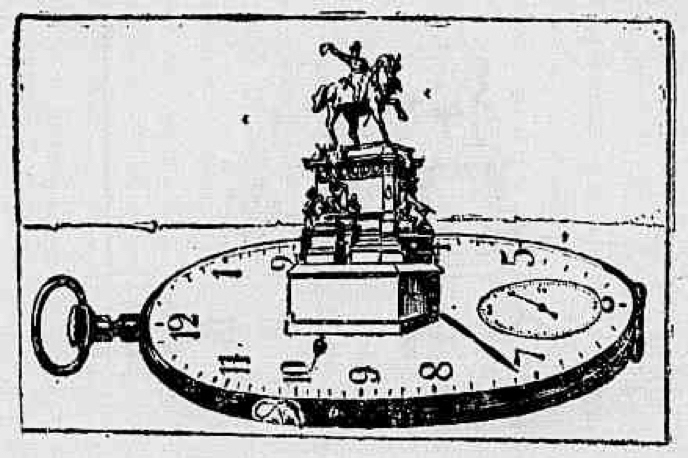 But, if the same curious person took the raw material of the 5,800 watches, he could manufacture a monster watch with an area of 2,900 square metres, which would occupy Tiradentes Square, and on this display a large banquet could be served to the entire police force of São Paulo.
This huge watch would be seen by an aviator passing over the city at 3,000 metres high, who would correct his time to the right time because the monster ROYAL, by Vacheron & Constantin, was right of course!
"Metres of chronometers"; what an image that creates.  So how does this compare to The Art of the Sale in 2020?
login to reply
Comments: view entire thread

By: Tick Talk : April 30th, 2020-14:10
The Art of the Sale references the use of persuasion to convince someone they need what you have. I was reminded how much techniques of selling have changed, and how much they remain the same, when researching Casa Standard of Rio de Janeiro and their buy...
login to reply

These old documents are to die for. Thank you so much for sharing them, Mr Cronometro Real! [nt]

By: serg70 : May 3rd, 2020-14:03
It's quiet here, I'm only missing travels )) Hope you and Diana are well and safe in this turbulent time... And hope there is more time for new investigations and posts WBR Serge
login to reply

By: respo : June 10th, 2021-14:15
And very interesting. It's almost obscene to think of doing any of these things with Chronometre Royals, but I guess it was all in teh service of making a sale. Thanks for sharing these "hoarded" images and information. ;-) All the best, respo
login to reply