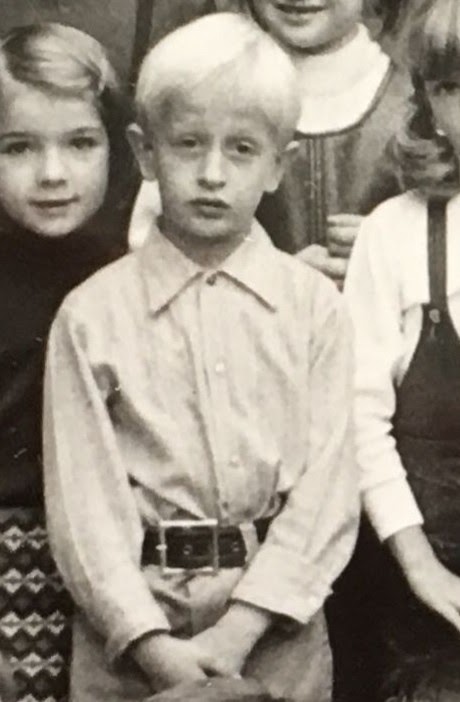 By: cazalea : July 11th, 2019-13:42
In a previous thread Casey remembered sunflowers because his dad grew them back in the 'Forties. Even for the oldest among us, that's a long time ago. I have faint memories of living in Hawaii in my formative years, way back before it became a State. Toda...
login to reply

By: cazalea : July 11th, 2019-14:42
They generally contain multiple people doing fairly memorable things. I now have more than 100,000 digital images of boring sunsets, jumping dolphins and watches galore! They will all go into the digital trash can someday. Imagine if I had children or a w...
login to reply

I know....technology is to blame but I don’t think I can go back...

By: Clueless_Collector : July 11th, 2019-18:24
to watching black and white or VHS tape movies or cassette tape music. Humans are easily adaptive and spoiled. Maybe that’s why vintage watches or antiques are most times a hot commodity, but only when things become rare.
login to reply

By: cshimokita : July 11th, 2019-17:45
I remember reading something from Susan Sontag along the lines of... there's no such thing as a bad old photograph or all old photographs become memorable. Ike was the first US President that I remember... funny that I was talking about that with a good f...
login to reply

Great and moving pictures, Mike. I will see what I find. I love the words about your sister... ;) [nt]

Love the way-too-long-as-yet belt, cinched up as far as it will go. Who's the sweetie to your right. She's a keeper! FH [nt]

Nice idea, Mike. Here are two of mine.

By: cazalea : July 12th, 2019-13:54
Before then I thought trees were just big green blobs - from a distance I couldn't make out anything except green against blue sky. My whole word expanded... And now I can see that y'all have overloaded that rowboat! Mike
login to reply

And about a dozen years ago I found this replacement at a local auction and couldn't resist. He now resides in my studio.

You need some MB&F Toys!

Those are fantastic! Thank you! The pictures on tricycles, they always get me! [nt]