The 3940 was one of watches released to combat the onslaught of quartz from the likes of Seiko.  How the tides have turned! 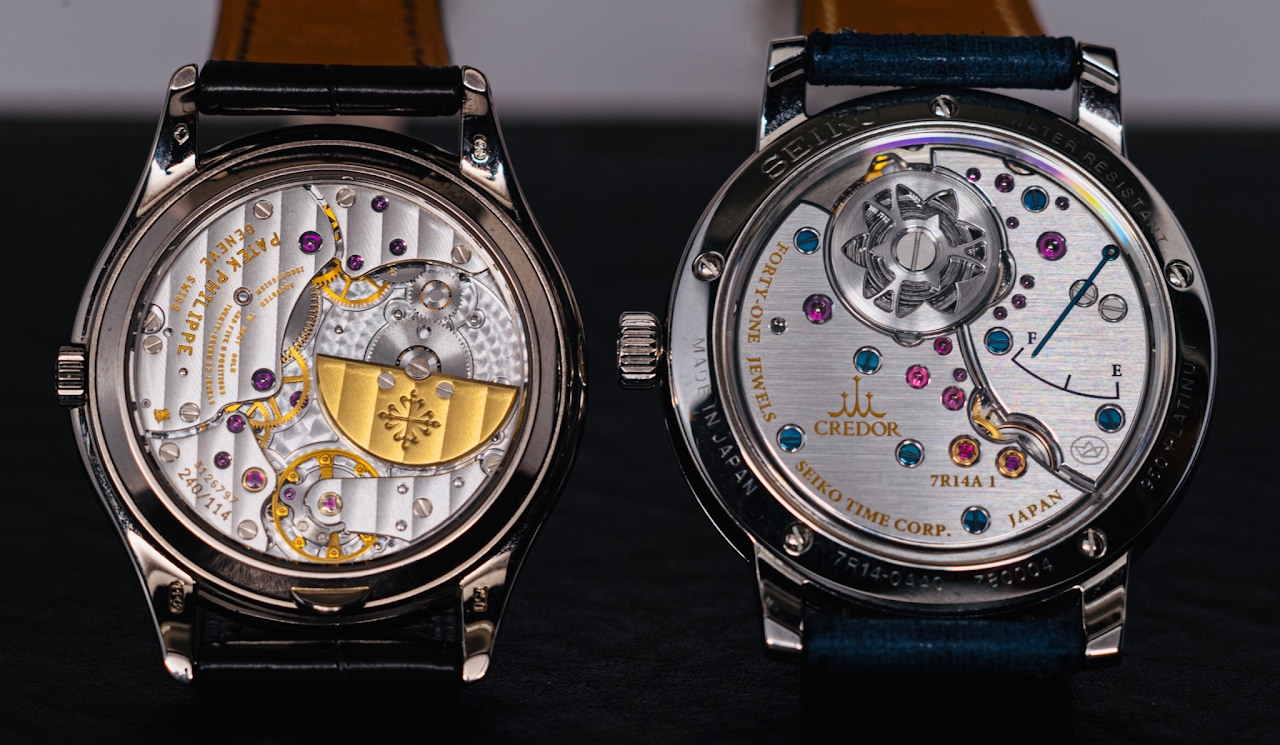 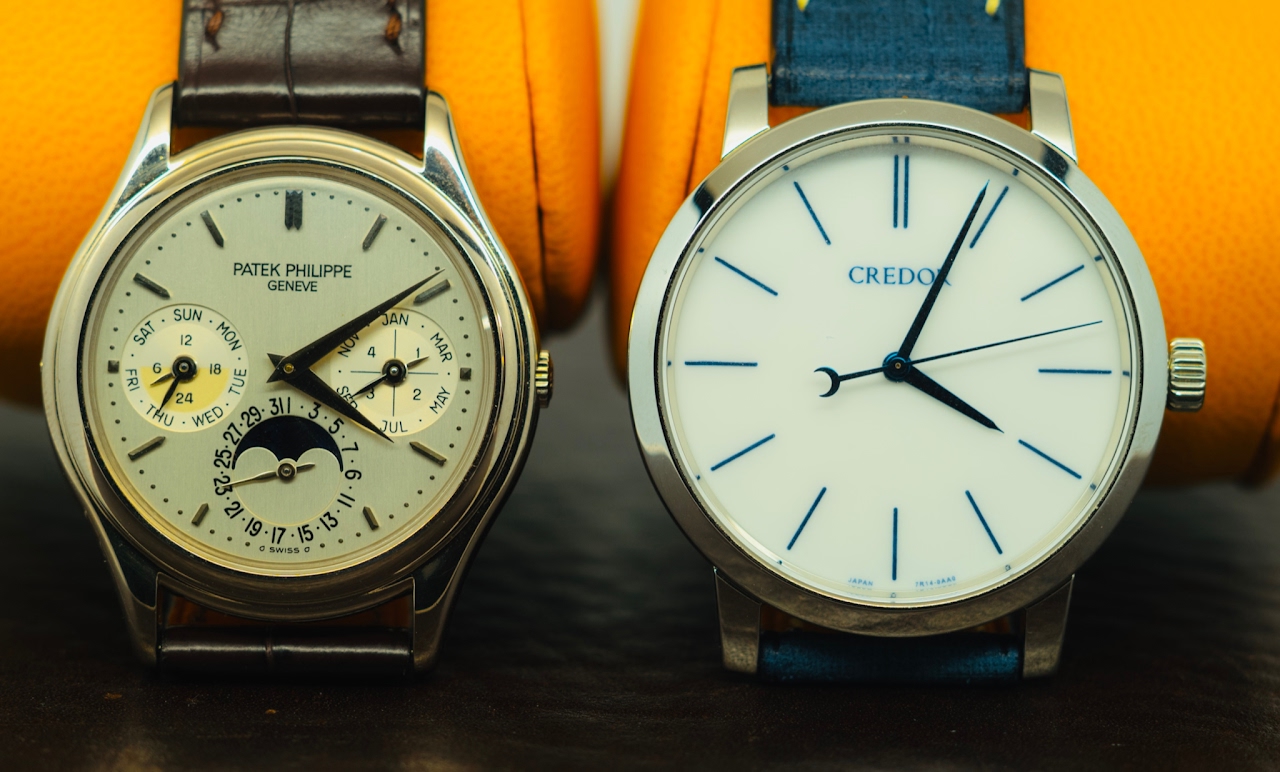 No matter the time period, both

Still go with a Swiss lass. 😂

I probably don't think Seiko's ambition today is to compete with the main Swiss brands, but certainly the lines at the top of its offering (GS, Credor, Presage) can also produce exquisite movements and dials...of which this is an example ;-) Cheers.

Both are great watch maker, but still prefer the swiss here

I think the Swiss still have the edge...

By: mdg : October 14th, 2021-15:55
...but I think everyone should consider a high-end Japanese watch for a little variety. They just have a different aesthetic that I appreciate having lived in Japan for a bit. The newer caliber 9R02 movement adds a very nice inward angle...
login to reply

Yes, that inward angle is gorgeous.

Movement finishing on the credor is far more impressive

No competition for me

What a comparison. I will not give my opinion but will say that the Credor is miles ahead in terms of finishing 🤷‍♂️

If I have to choose

By: Blue and White : October 18th, 2021-09:32
I’d go for the Swiss one but there are plenty of lucky guys who can go for both. Both countries excel in haute horology and I fully acknowledge that.
login to reply

By: Mr.Gatsby : October 19th, 2021-18:42
Even though I do get your point. Personally even as the Credor (as some have pointed out) has superior finishing, the 3940 to me is far more important in terms of its role in the history of Patek and the wider horological world. I would choose the 3940 an...
login to reply

I think both watches are wonderful in their unique ways.

By: Cozmopak : October 19th, 2021-21:25
I also agree that the 3940 is historically more important in that it was part of the army of watches that challenged the popularity of quartz. The Credor is a very interesting watch because it combines Japanese technology with some of the finest finishing...
login to reply

Thank you for your thoughtful reply

By: Mr.Gatsby : October 20th, 2021-20:54
I must say I never cared much for the Credor until your post. It made me sit up and pay attention. I think I might be on my way to potentially acquire one… Best Gatsby
login to reply