How you feel if the Patek Salon told you...

... that they will not put you on the waiting list. 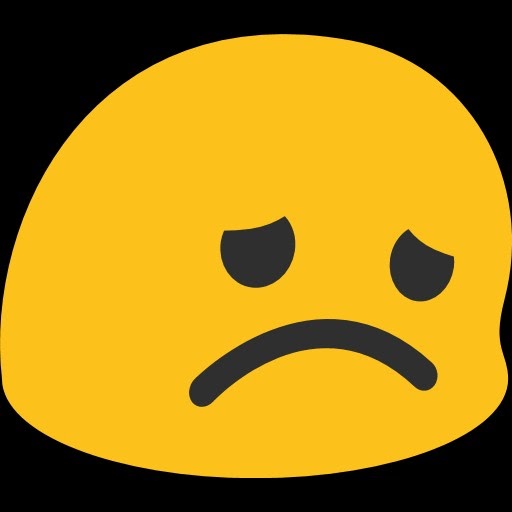 How you feel if the Patek Salon told you...

I think it's ok, I prefer that sincerity than a pleasant lie.

By: VMM : December 20th, 2019-07:32
Don't fool yourself, there is no such thing as a waiting list. If you have a good relation with your AD, then they will have you on mind, that's all. May I know which model you want? Vte
login to reply

no probleem and get something else, besides it's not their fault

Yes, that was the mechanics...

My feelings would depend on which...

By: GLau : December 20th, 2019-07:44
reference(s) you asked for and what you purchased from them previously
login to reply

By: sham1 : December 20th, 2019-08:59
I buy my Pateks from an AD outside London where I seem to be lucky with allocation. The boutiques normally have a long waiting list, many of whom may be regular customers or celebrities so I personally prefer the more personal service I receive from my AD...
login to reply

Stop wasting time with people who don't want your money

Let me find those with the right offering.

Salon or an AD?

By: CastorKrieg : December 20th, 2019-08:09
Two different things, but even for a Salon I heard last week a salesperson telling new client he needs to buy something else before he can get Nautilus/Aquanaut - no use to try and swim against the tide, people will move to other watches in the end and th...
login to reply

Many other beautiful fish in the sea... [nt]

It’s all going to be OK.

By: baufoam : December 20th, 2019-10:06
They were honest with you and that is GREAT. You can now deal with the information they gave you and proceed accordingly. Many times in life I have been left “hanging “ by people who could not tell me the truth. That’s terrible. The A.D. you are dealing w...
login to reply

A waiting list that is never written or has an order...

It's the man that makes the watch and not the other way around...

By: LS : December 20th, 2019-11:11
Go be awesome and wear something else proudly! I would suggest suggest perhaps either a VC or a Lange.
login to reply

At least they were candid. May I ask which model? I would go for a Lange or Laurent Ferrier + a Rolex to down my sorrows. Plus bottle of Bordeaux :)) [nt]

By: kolosstt : December 20th, 2019-15:05
I went for a bottle of sparkling French and feels better. However, even the popular Rolex will put you on a long waiting list.
login to reply

By: Patekphilippecollector : December 20th, 2019-19:57
Shopping, or to choose watches before I order from my AD or to fix a bracelet or strap. Apart from the nice calligraphy on the CoO I like my AD
login to reply