Hi all, After reading your kind replies to my earlier post, I did some research and thought that THE Anita Porchet might have

been inspired by an earlier version of a Patek Chinese zodiac year of the monkey 🐵.

www.watchprosite.com
For the Singapore 🇸🇬 and South East Asian markets, Patek produced a limited edition of Chinese zodiac watches starting in 2001 for 12 years.  It started with the horse and ended with the snake in 2013.  These pieces were make in a set of four and included rare handcrafts such as enamel and marquetry.
For the year of the monkey, the motif showed the animal holding on to a peach 🍑 which represents longevity in Chinese culture.  During birthdays, Chinese would eat longevity buds in the shape of a peach.
When members COUNT DE MONET and KCLQMULKU mentioned that they liked most the monkey holding the fruit, I thought about the early limited edition of year of the monkey 🐒.
Do you think 🤔 that Anita Porchet, the watch enameler queen 👸 and king🤴, did some research and was inspired by the 2004 version ?
IMO, given her past work with Patek, I believe that Anita would have performed the work. 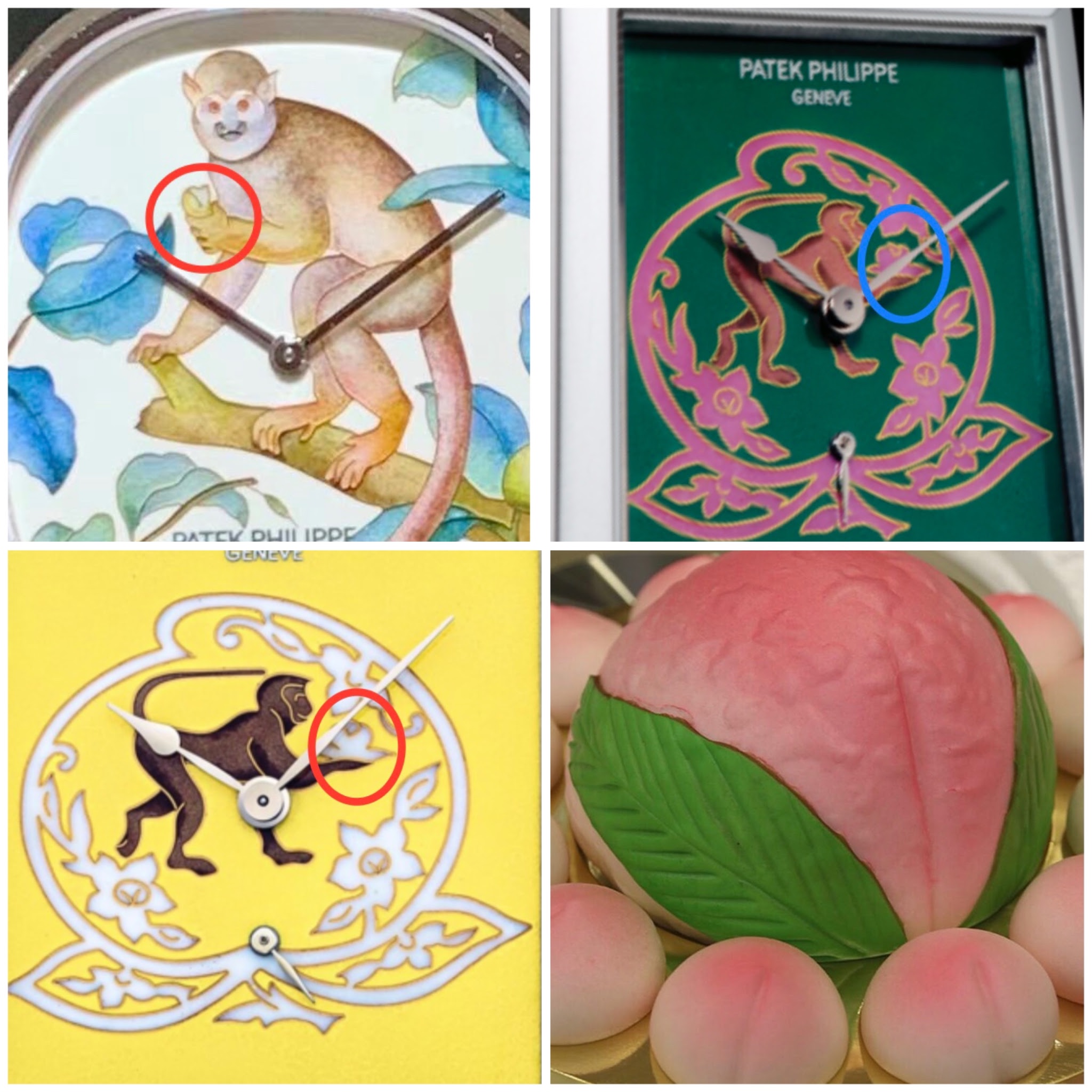 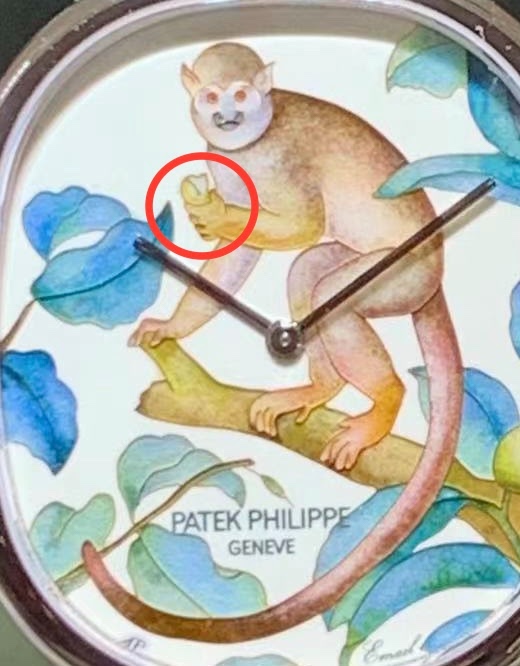 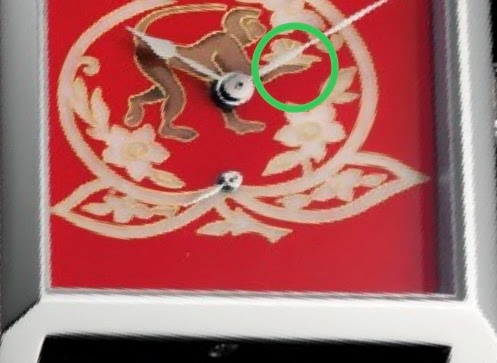 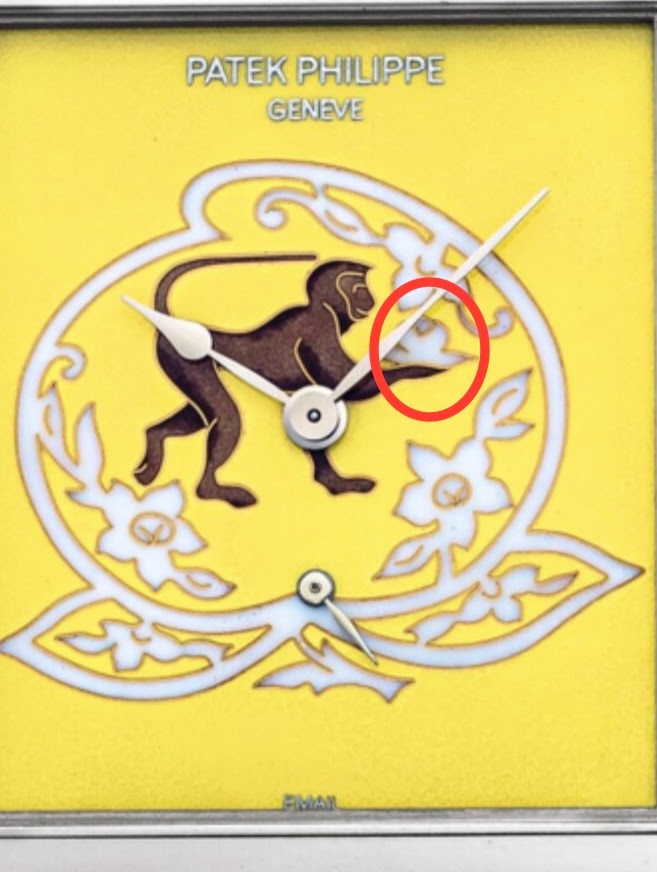 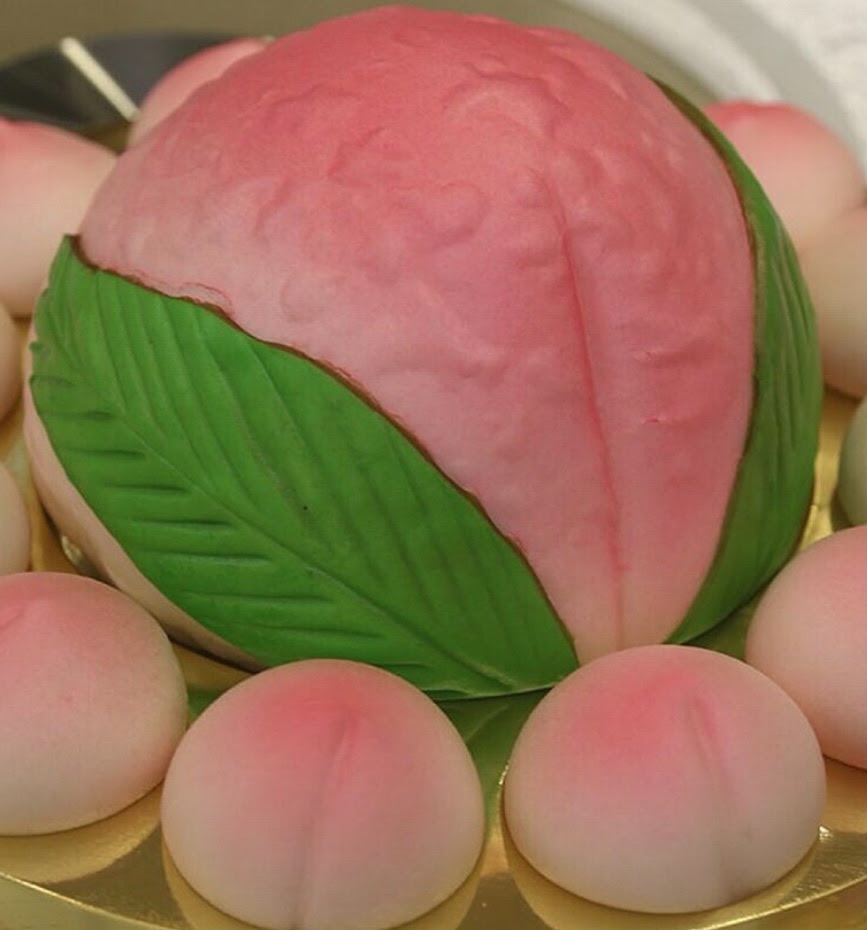 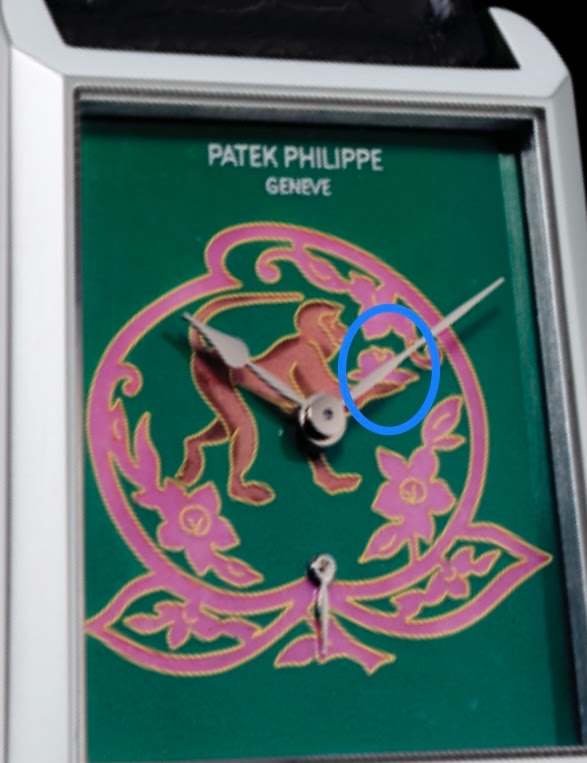 Hi all, After reading your kind replies to my earlier post, I did some research and thought that THE Anita Porchet might have

By: GLau : April 30th, 2022-15:05
been inspired by an earlier version of a Patek Chinese zodiac year of the monkey 🐵. www.watchprosite.com For the Singapore 🇸🇬 and South East Asian markets, Patek produced a limited edition of Chinese zodiac watches starting in 2001 for 12 years. I...
login to reply

Is there a way to see all 12 Chinese zodiac dials?

Yes, Dr Tabby ! There is a way to see all 12 Chinese Zodiac rare handcrafts limited editions ! If you would like,

Dear Dr Tabby, I know that you, as a good doctor, are helping me by prescribing medication (ie research on Chinese zodiac rare handcrafts dials) to cure

FYI Dr Tabby, Based on your medical prescription to cure my enamel addiction, I am having difficulties in

Hi Dr. Tabby, I have

Dear Dr Tabby: For you, I have been working like an enamel

By: GLau : June 20th, 2022-17:00
SLAVE as my self proclaimed name 🤣 Promise you it will be an interesting post 💪 The forum will find out some interesting information
login to reply

Excellent research and very interesting post Gordon. I had no idea of the importance of the peach in Chinese culture. I find it highly

By: patekova : April 30th, 2022-20:57
unlikely that the peach in the current version is unrelated to the prior version. Maybe you might want to ask Anita Porchet. She probably will be flattered that someone was paying enough attention to detail to notice the possible connection. Best, Patekov...
login to reply

Thanks Patekova for your kind reply ! Perhaps I need to

By: GLau : June 20th, 2022-16:21
right ! Anita was the one who made the Chinese enamel Monkey by using a traditional Chinese picture with the Monkey holding a peach. For 2022 rare handcrafts Monkey dial, she told me that the Chinese monkey with peach inspired her 2002 Monkey to also hold...
login to reply

Dear Gordon, thank you for sharing with us another series of marvelous cloisonné Patek.

By: joenghenry : May 1st, 2022-03:27
Despite without the AP signature, could the 2004 monkey series be made by Anita or her team? BTW the 2022 monkeys are certainly more complex and sophisticated than 2004 ones. Cheers, Henry
login to reply

Quite a good thought Henry ! Perhaps THE