IWC had a history of providing watches to specific army requirements to various countries of this world. The Mark XI is one of those famous models in this category. And we normally know them for their characteristic black dial with specific army layout and markings.

One odd deviation in this series of watches are the white dialled versions of the Mark XI that were delivered to the British Ministry of Defense. The one you see enclosed bears the markings 6B/346, 1657/48. Movement number (important as you will read further down): 1'148'818

Assessing common facts on those few white dial Marx XI that have surfaced so far show the following:

- they are all from the earliest production batches

- they all lack the Incabloc protection (see second picture below)

It is believed, that the watches without Incabloc came frequently back broken to be serviced which is why, at some point in time - the dials were removed in order to clearly avoid mixing them up with Incabloc protected Mark XI's. When at some point the army decommissioned the Mark XI those that were without dial received "after-market" dials, some of them white.

Whatever the "truth" may be, this is the nice thing about collecting vintage watches: the history, the mysteries, the stories, the theories. 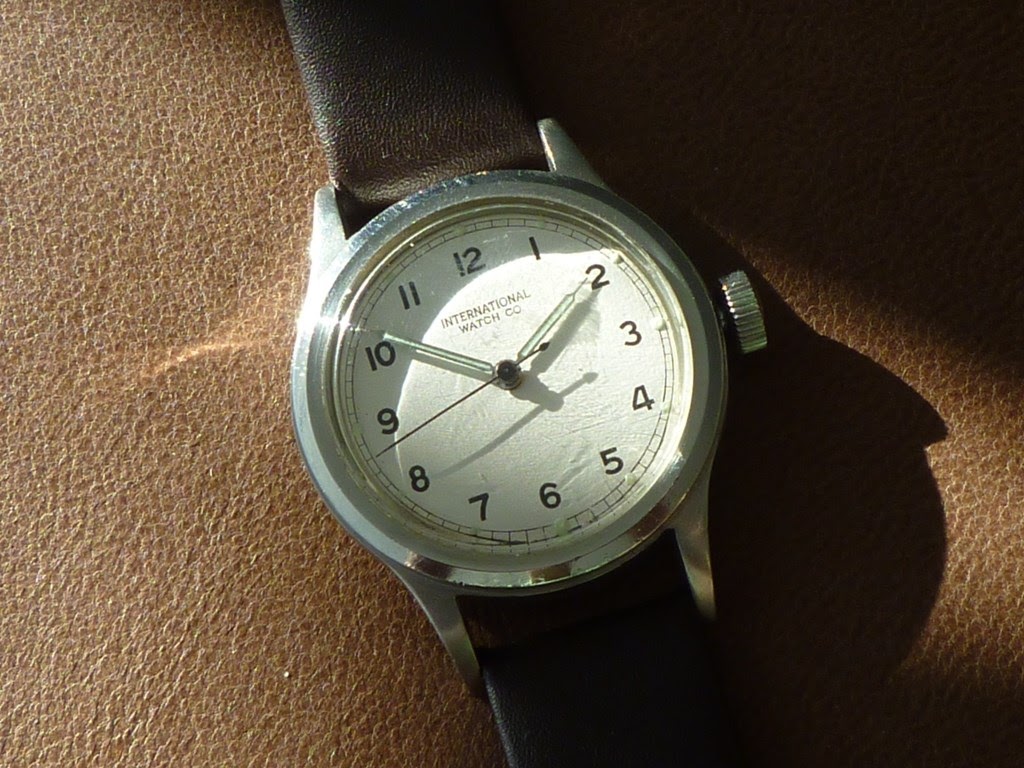 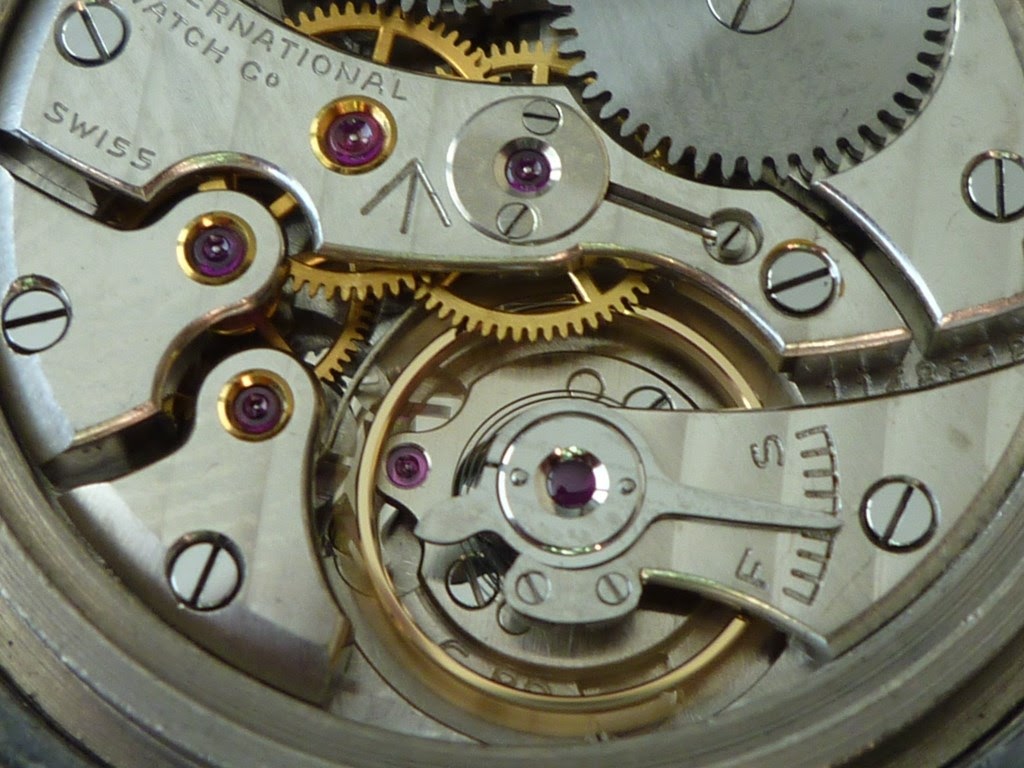 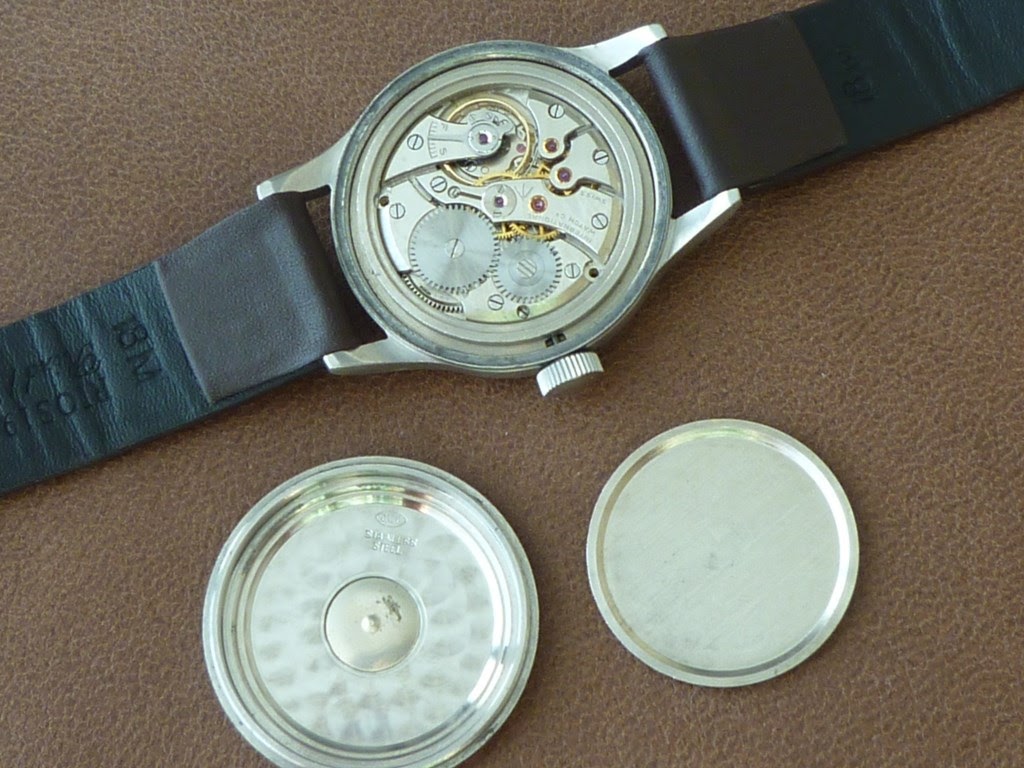 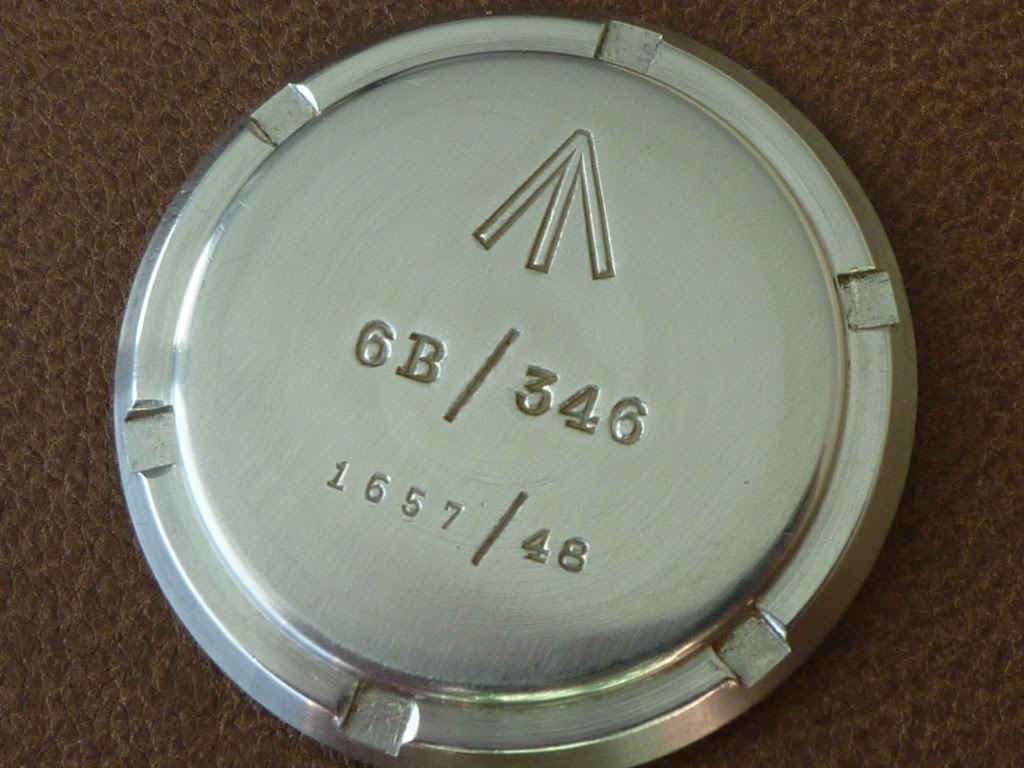 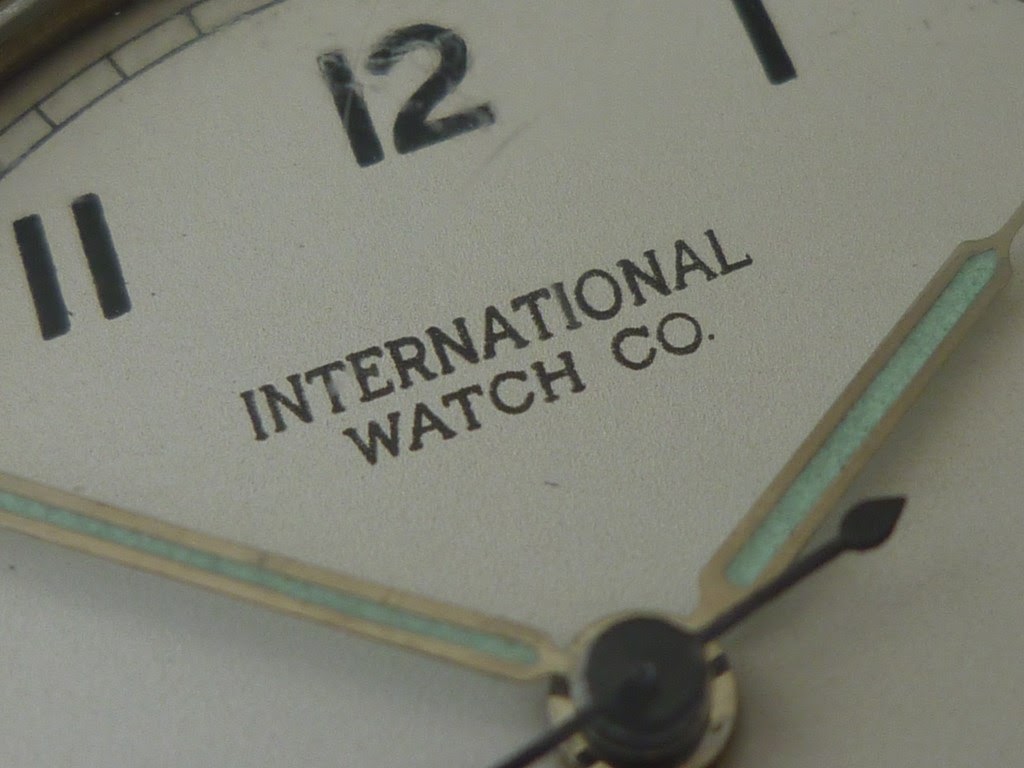 By: HSTE : December 18th, 2016-01:40
IWC had a history of providing watches to specific army requirements to various countries of this world. The Mark XI is one of those famous models in this category. And we normally know them for their characteristic black dial with specific army layout an...
login to reply

Its a joy to wear an old watch with a lot of history.

By: Alkiro1 : December 18th, 2016-04:04
The lack of Incabloc is particularly visible on the second shot as you told us. Strange decision even thought. But, finally, an interesting timepiece for watch collectors ;-) Best wishes Alkiro
login to reply

The initial assumption after the invention and introduction of "Incabloc" was that ...

By: HSTE : December 18th, 2016-13:44
... Incabloc would go at cost of accuracy. Which is why it is assumed that the MOD initially went for non-Incabloc.
login to reply

Thank you for the clarification

Mark XI is and will always be an IWC legend [nt]

By: RabidManatee : December 18th, 2016-06:03
And if I had I'd have believed it to be a fake/Frankenwatch before reading your post. Thank you for sharing.
login to reply

Thank you Padj -and: no I did not post it there. In fact I just recently...

By: HSTE : December 18th, 2016-07:33
...closed my forum account there after many years. The vintage section there is unfortunately dominated by "I inherited this watch, can you tell me if it is authentic" type of posts. More lively here, more content here. Cheers, HSTE
login to reply

That forum always seemed a little too "curated" for my taste. I think I lasted about a week there despite having (or perhaps because I had) genuine questions. [nt]

These are interesting comments.

By: TheMadDruid : December 18th, 2016-08:45
I was active on it for a couple years and found the discussions interesting, especially with Pilots and vintage Portugeisers. And very, very passionate-nasty at times! I guess it's changed.
login to reply

By: cazalea : December 18th, 2016-07:08
Perhaps it was made by IWC as homage to the early one you present here. I cannot remember except that it was thought to be very rare by some IWC fans I knew, and a German guy on holiday here in the US talked me into selling it to him. Do you know any hist...
login to reply

There was a white-dialed Mark XV produced in limited numbers. I believe the watch is referred to as the "Gadebusch" and was

By: RabidManatee : December 18th, 2016-07:25
named for the jewelry store which commissioned it; someone please correct me if I'm wrong. I don't know if its commissioning had anything to do with the white-dialed Mark XI pictured and described here.
login to reply

I did a bit of research and reading

By: cazalea : December 18th, 2016-07:55
It appears my watch was not one of the 50 Gadebusch watches. They had engraving on the back. Mine was part of another batch made around the same time, and reputed to be 200, 600, or unlimited numbers (no agreement on the quantity). Although it was suppose...
login to reply

Interesting, was not aware of that. I wonder if the Gadebusch watches begat the additonal white-dialed Mark XV's or vice-versa. [nt]

No, I do not know the background of this but it looks very cool! [nt]

Perhaps the dials were refinished by the MOD . . .

Thanks Art for your feed-back. I personally consider this dial to be ....