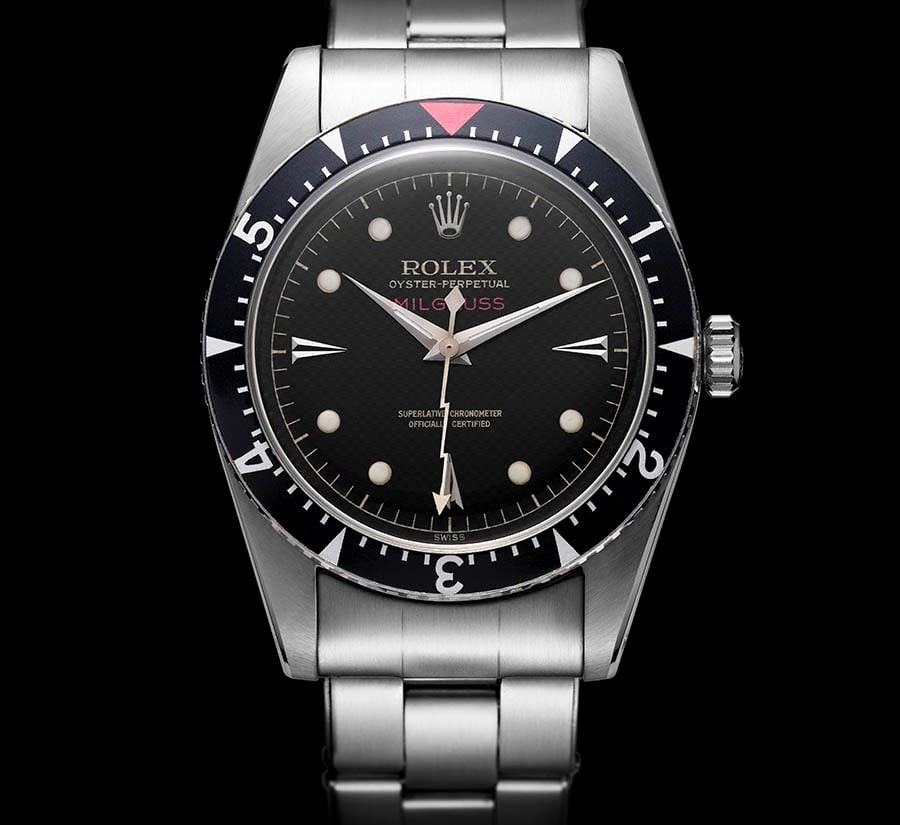 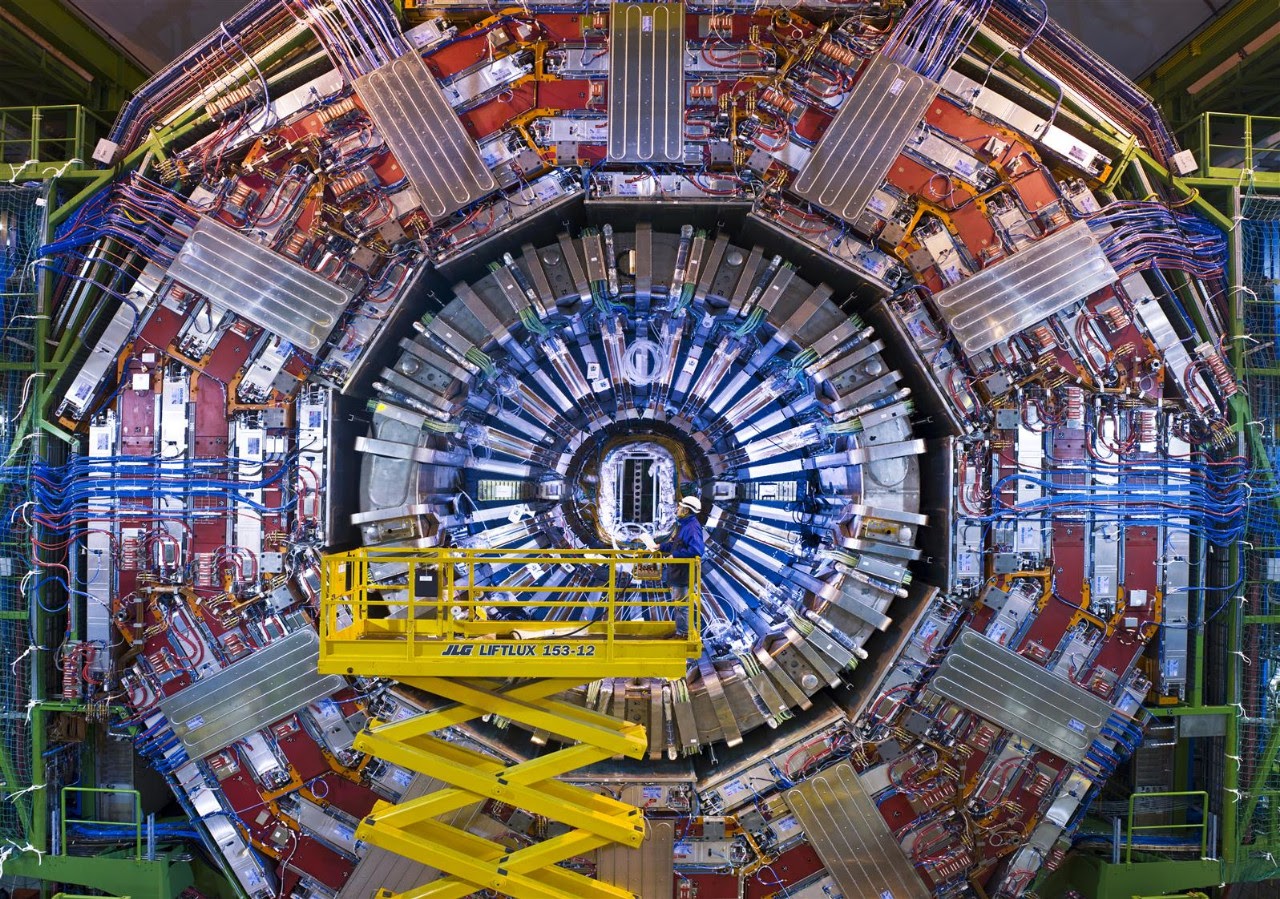 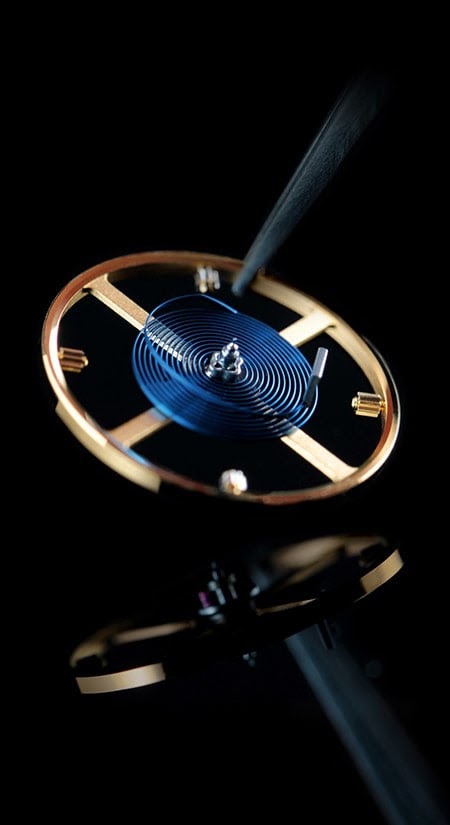 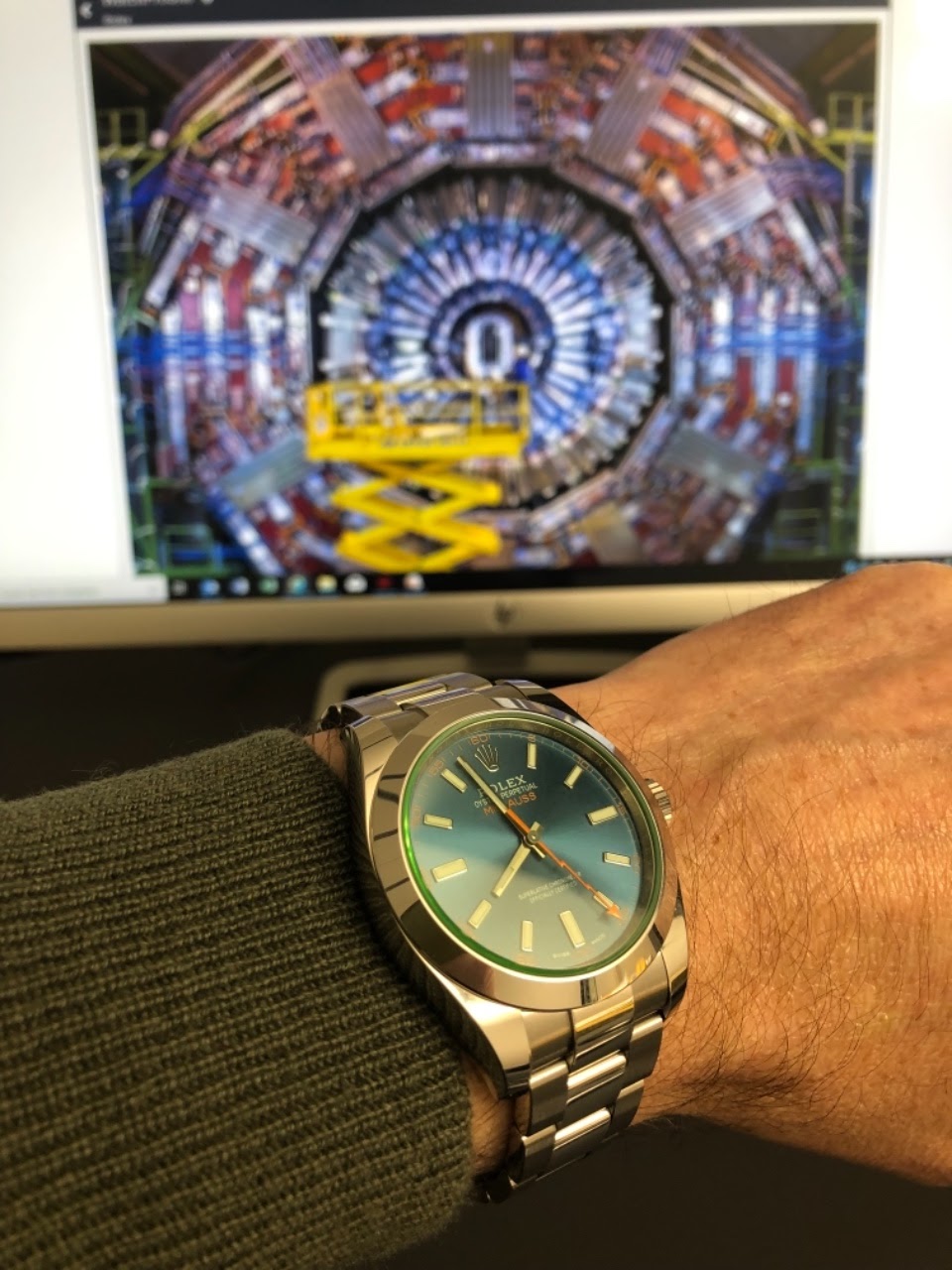 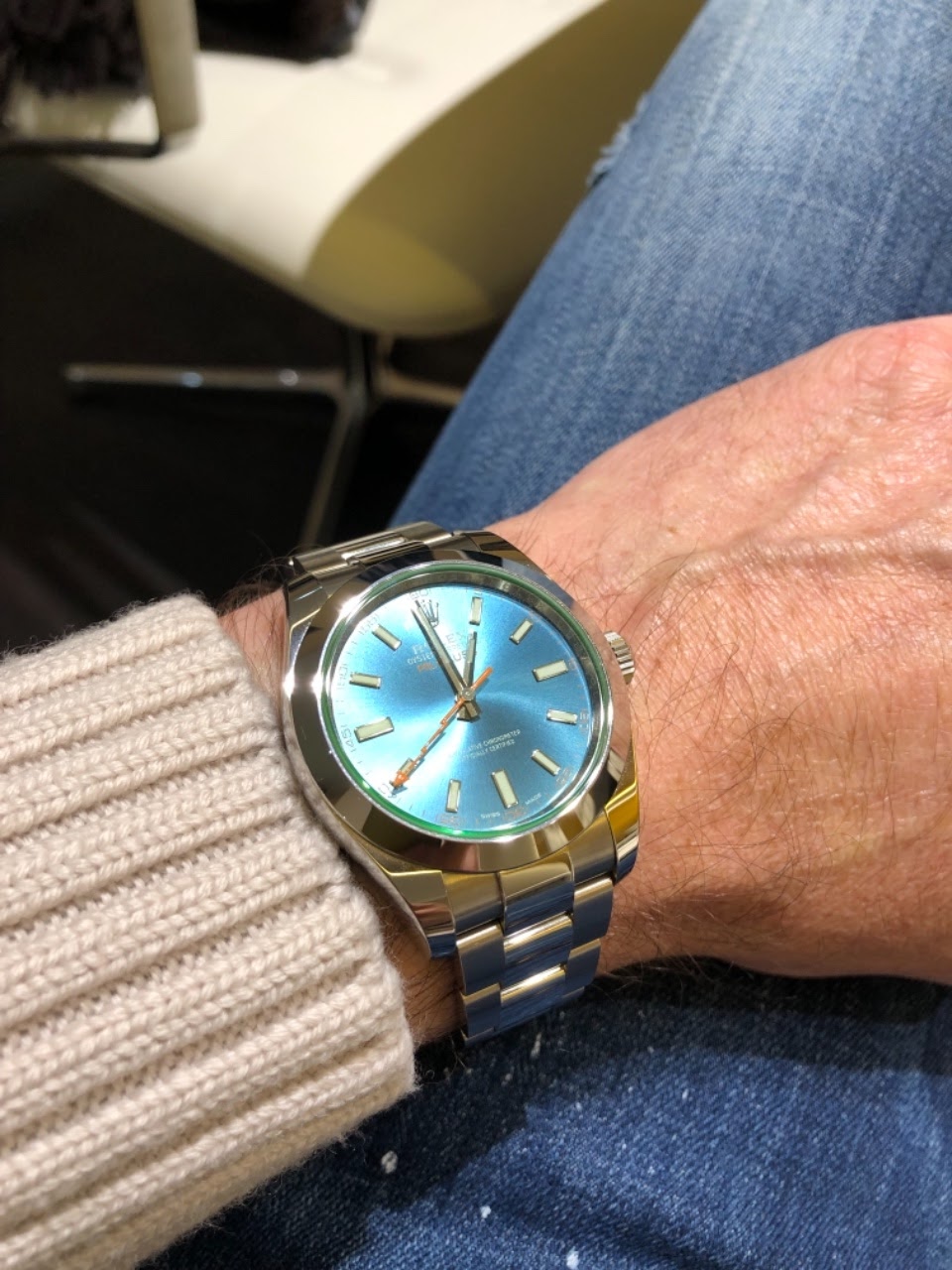 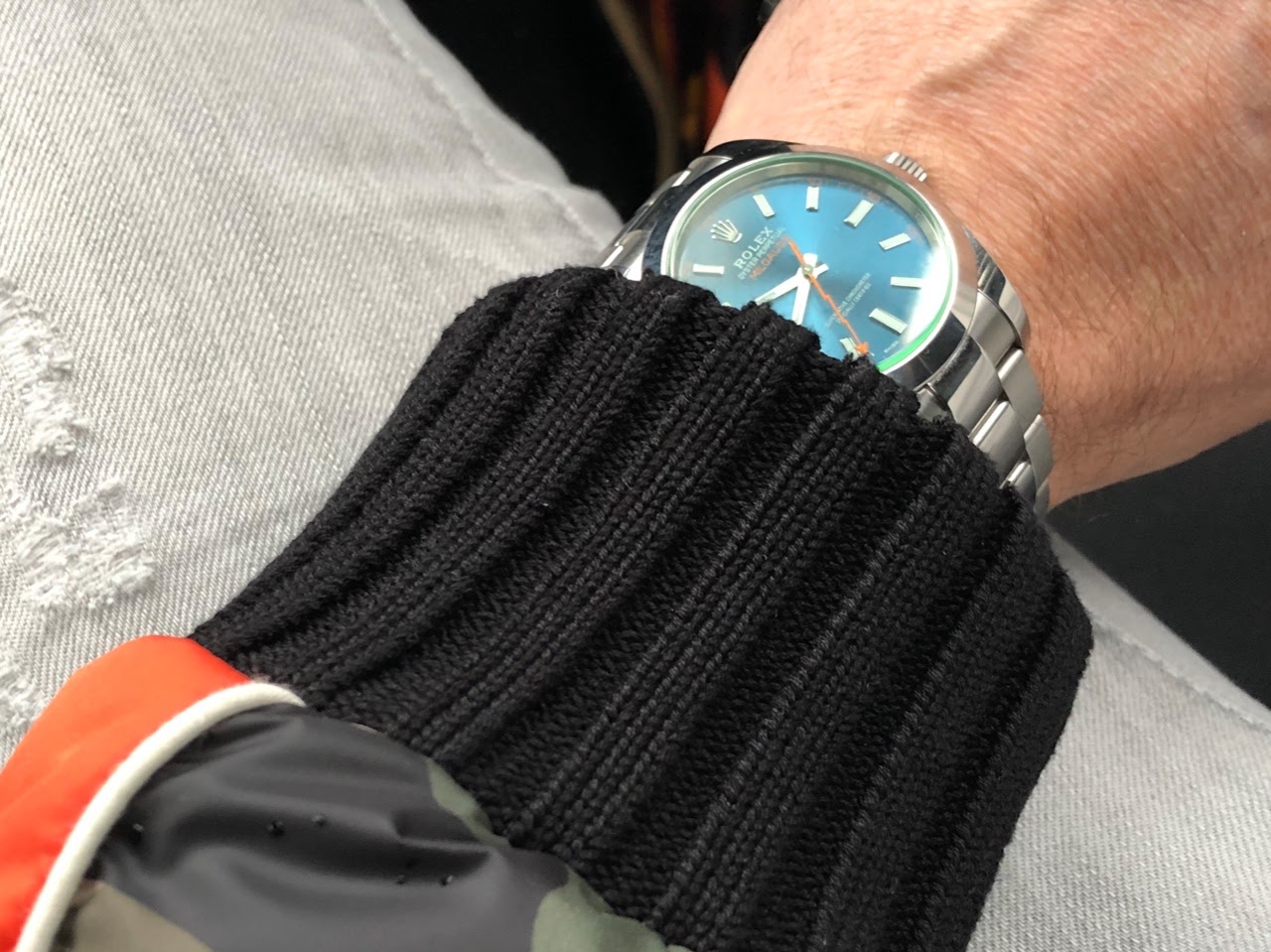 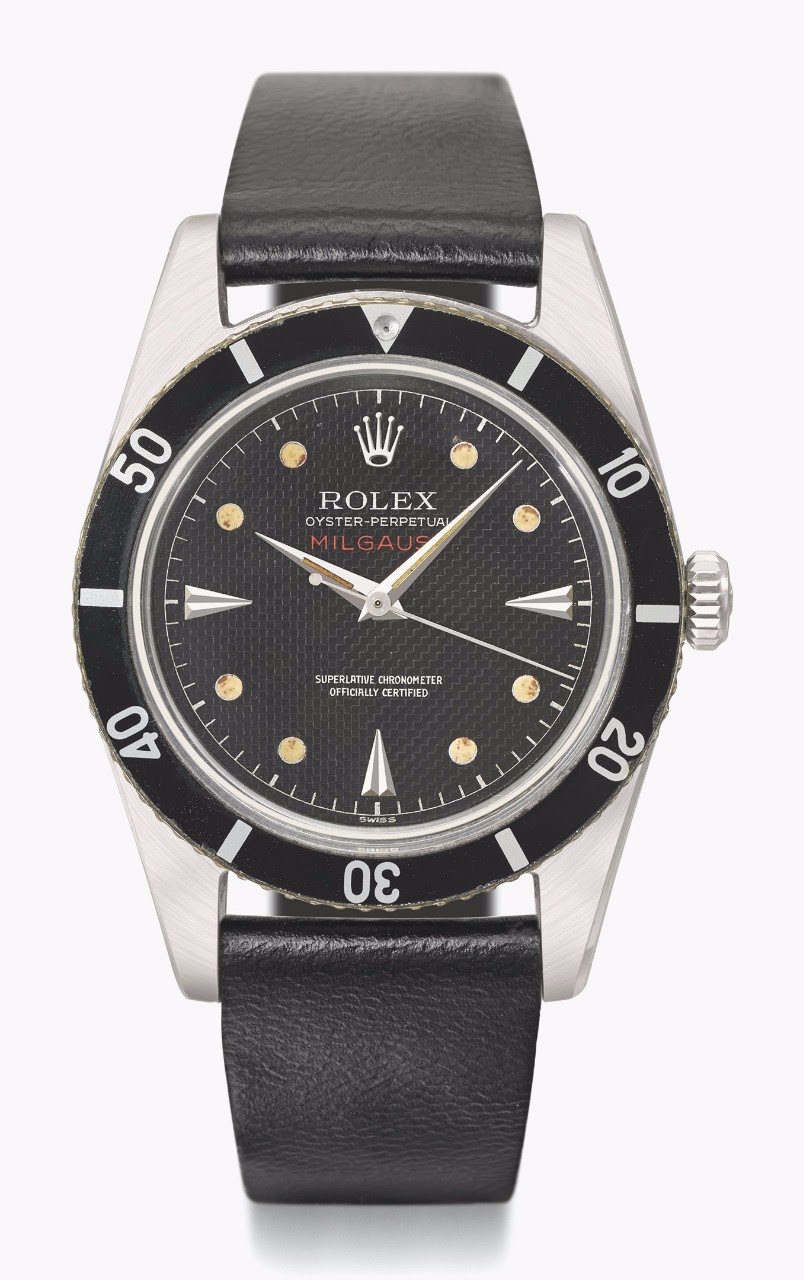 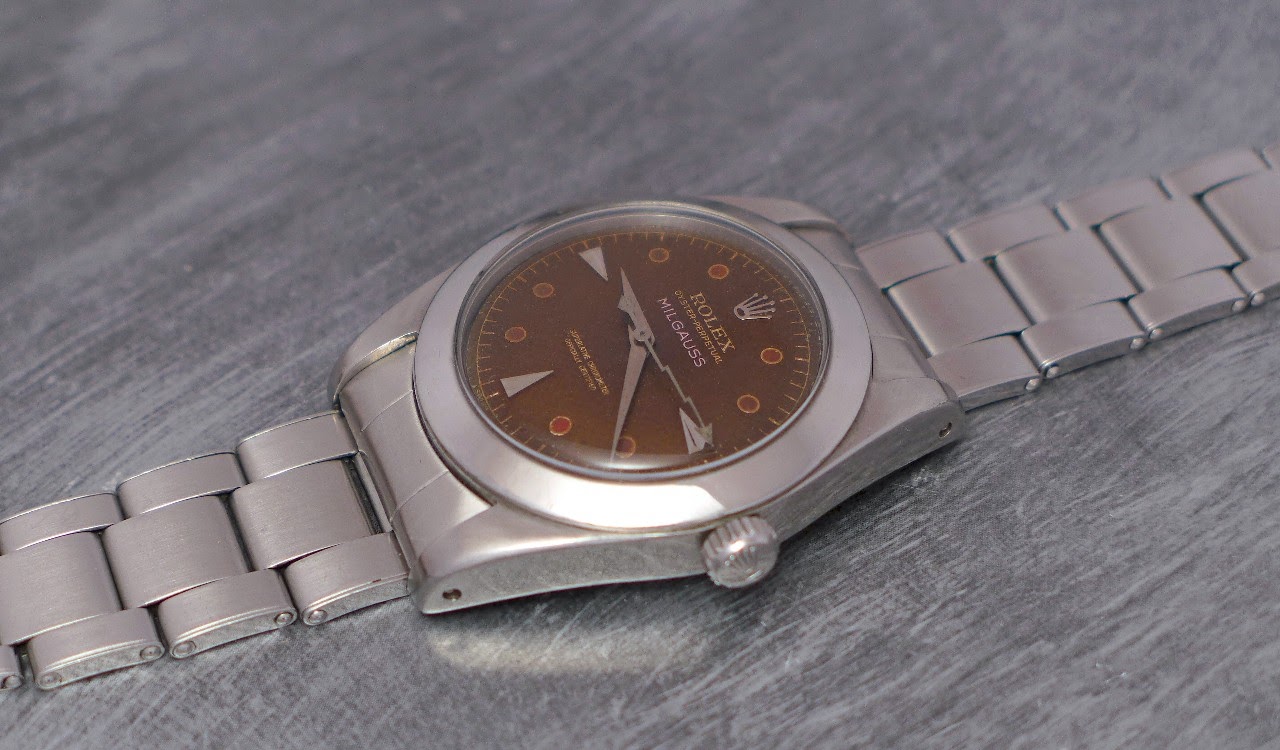 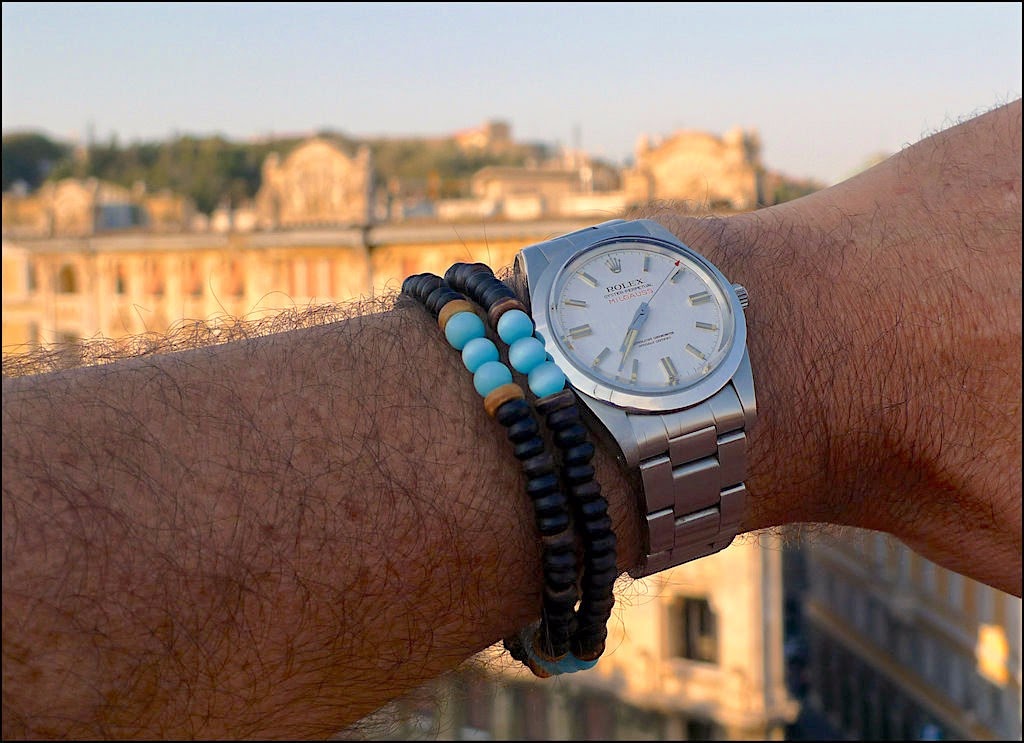 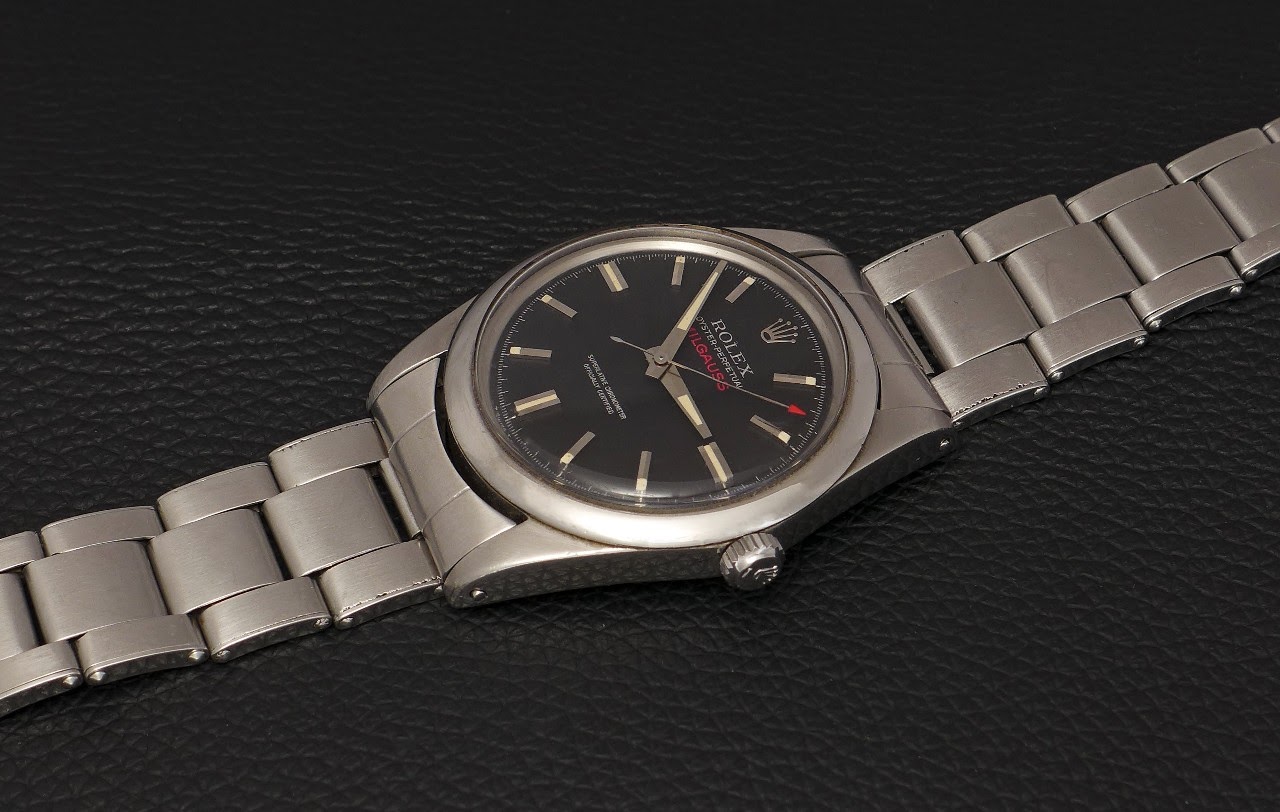 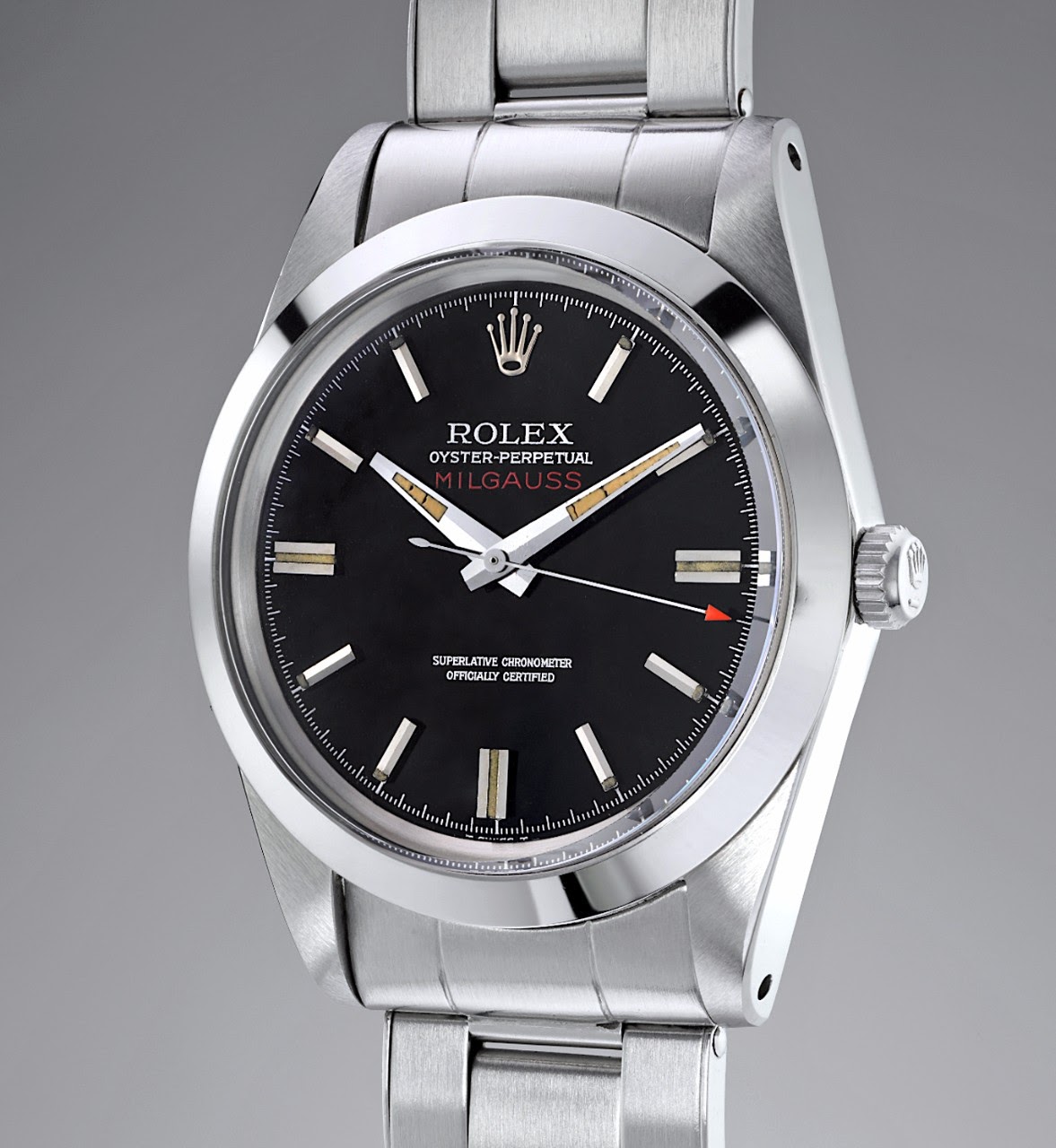 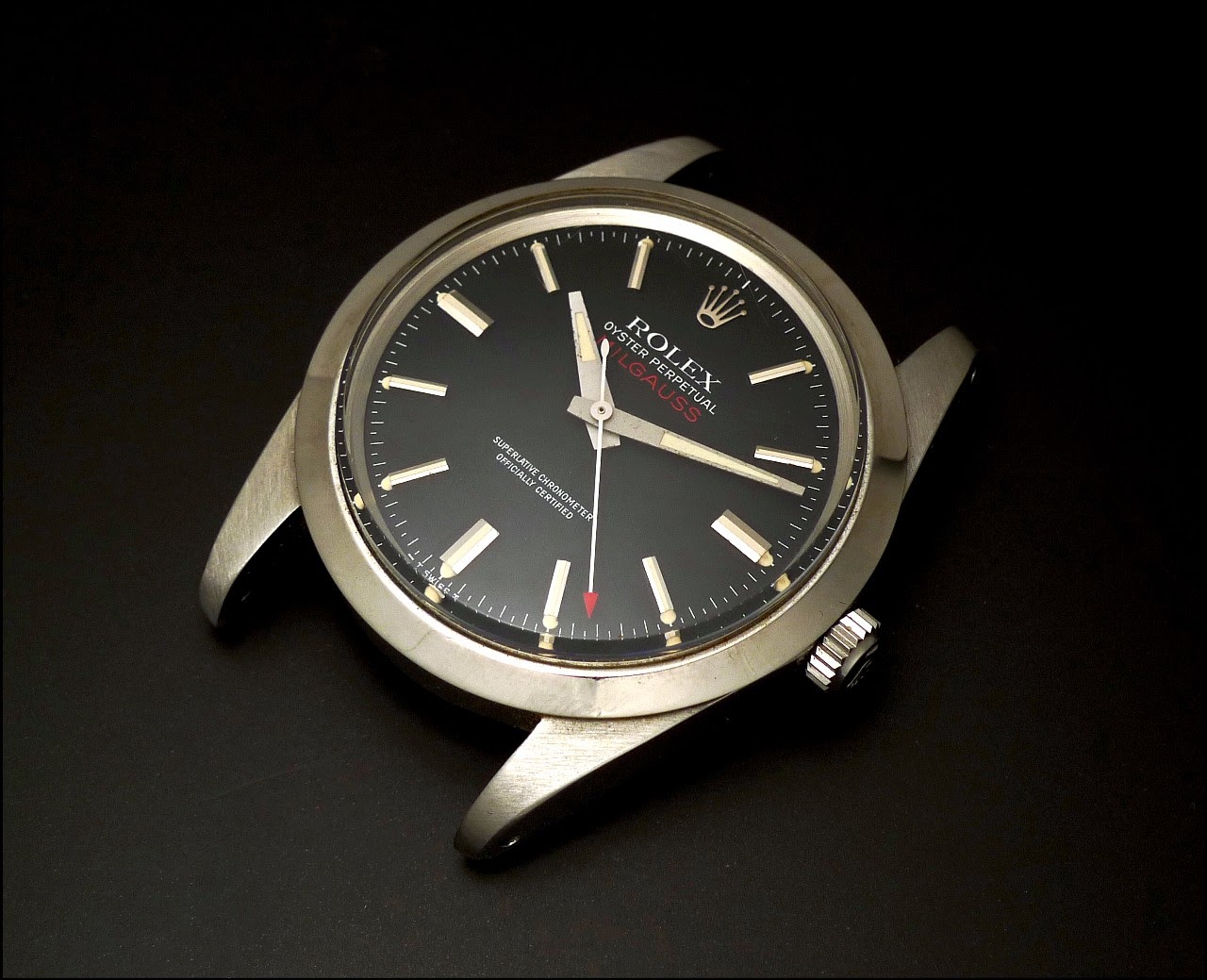 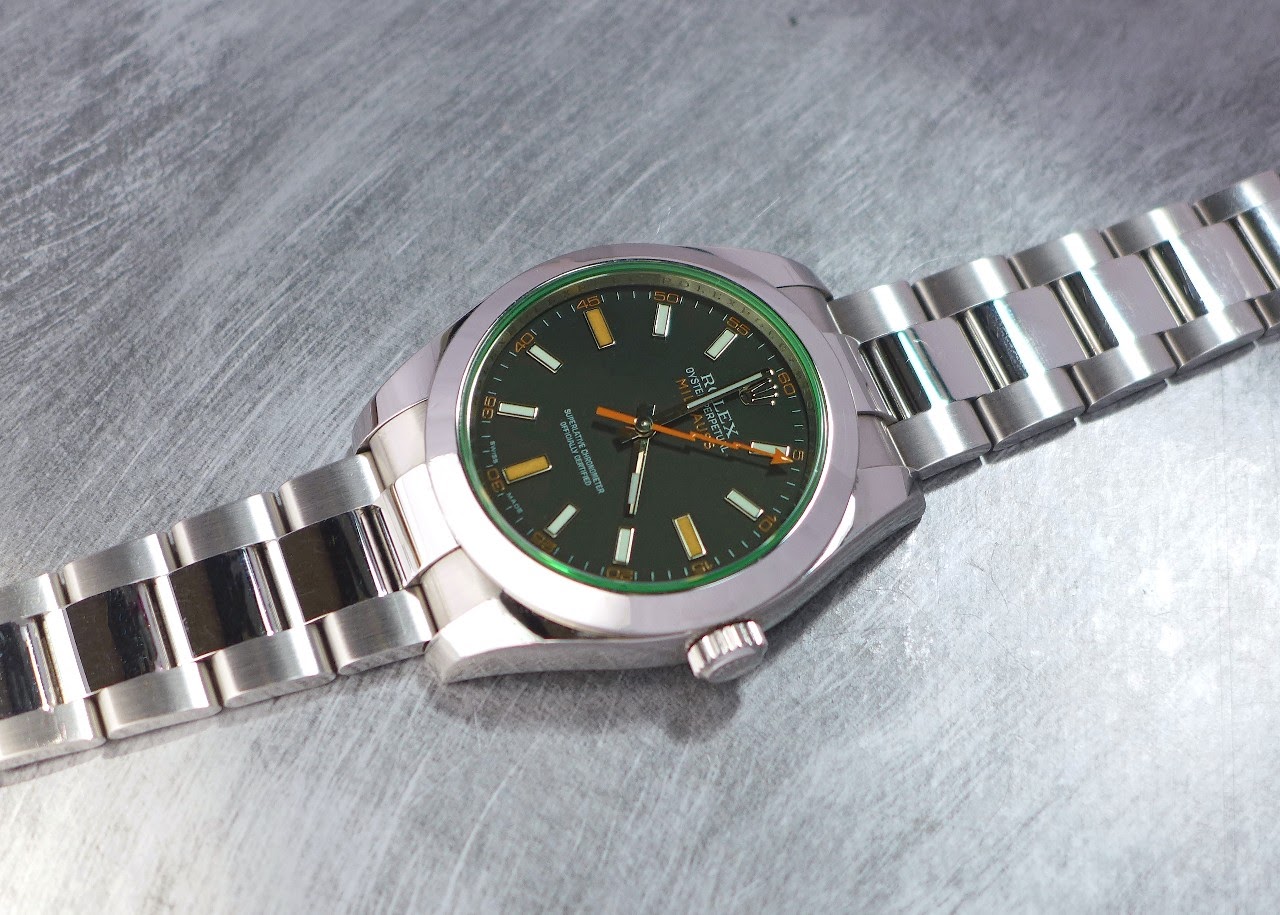 As you can guess, I am a huge fan of the Milgauss!
Best,
Nicolas
login to reply

By: Subexplorer : February 6th, 2019-12:41
Let´s see if Rolex surprises us with something around this model next Basel!!
Cheers! Abel
login to reply 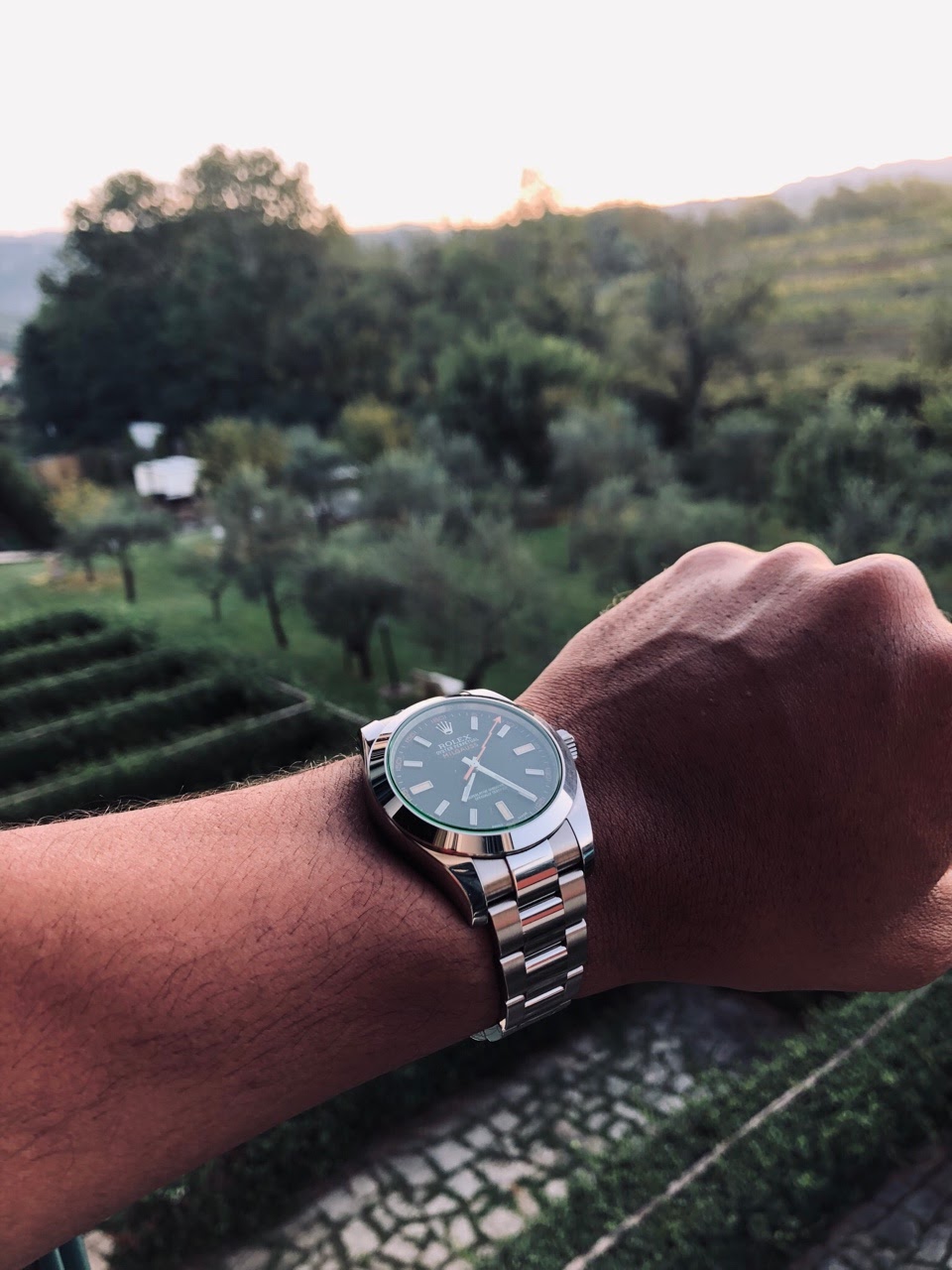 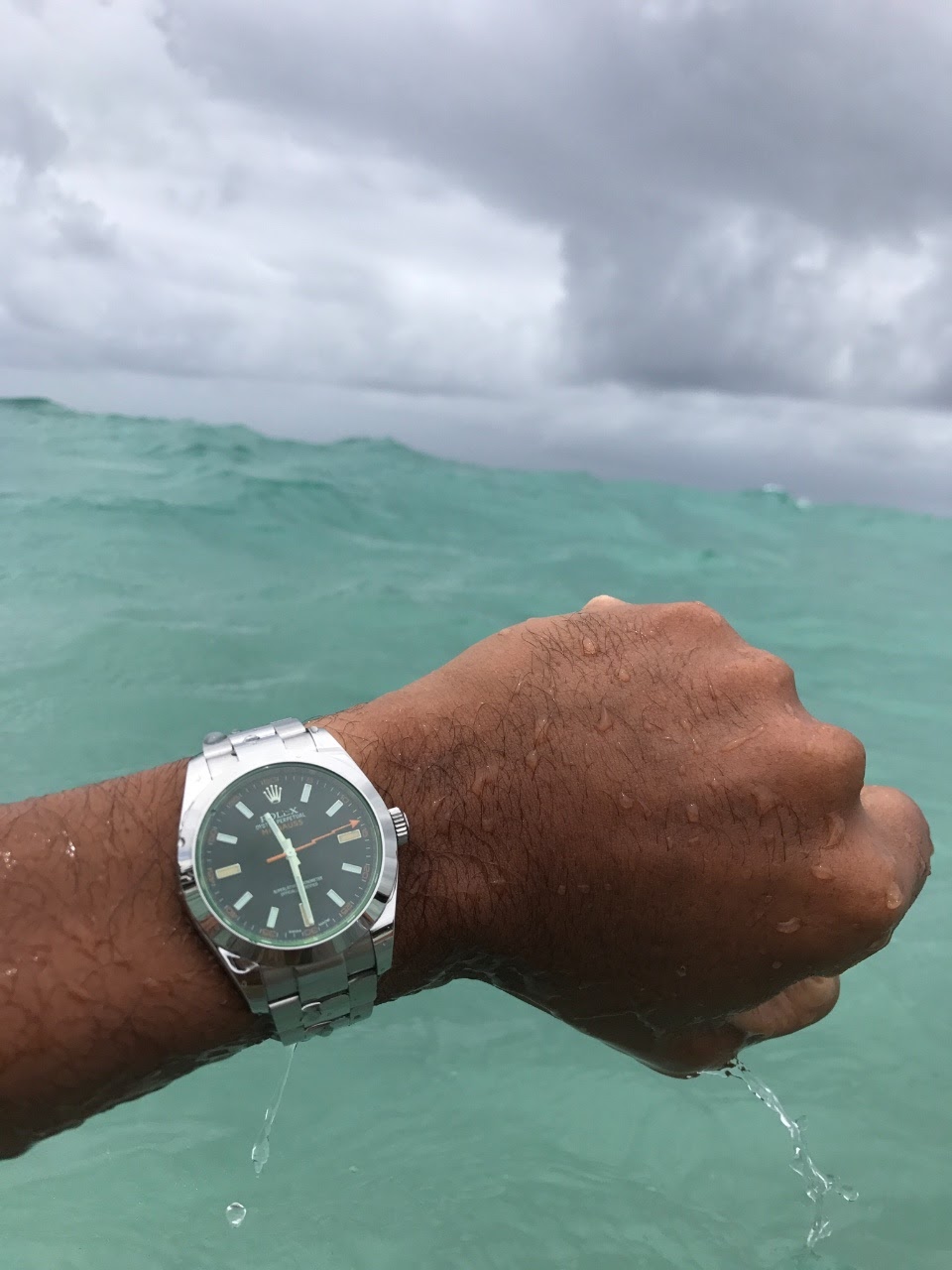 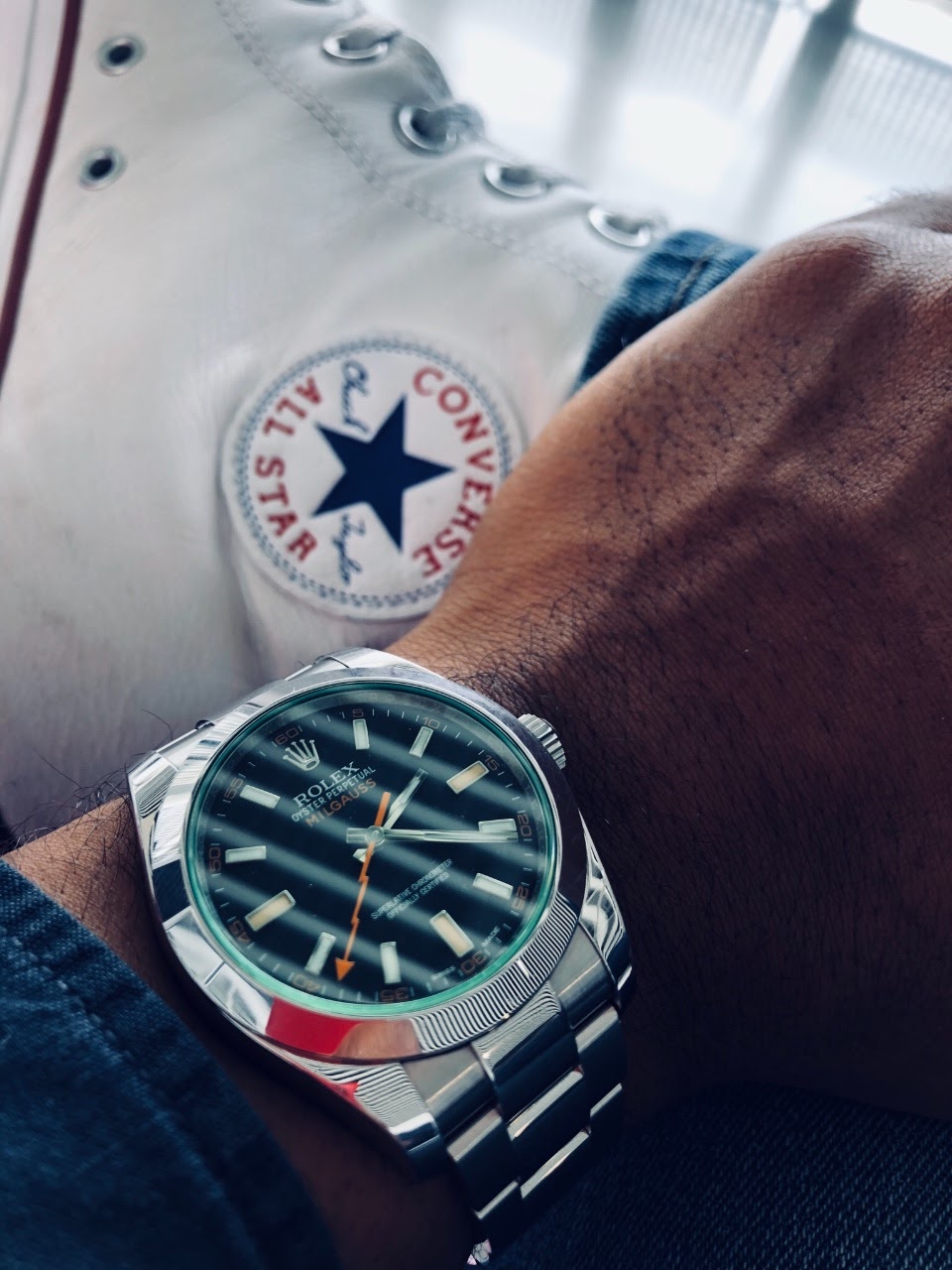 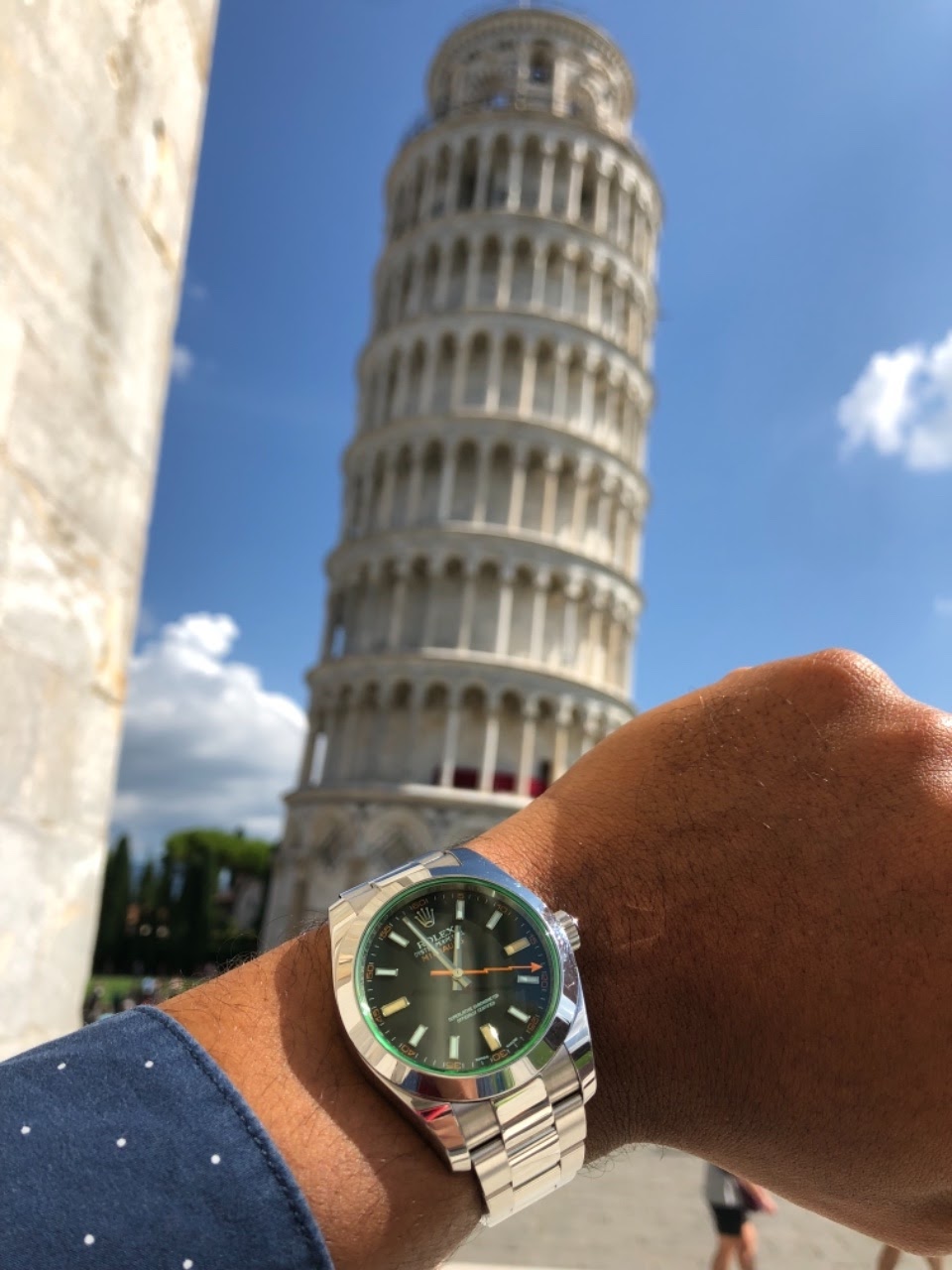 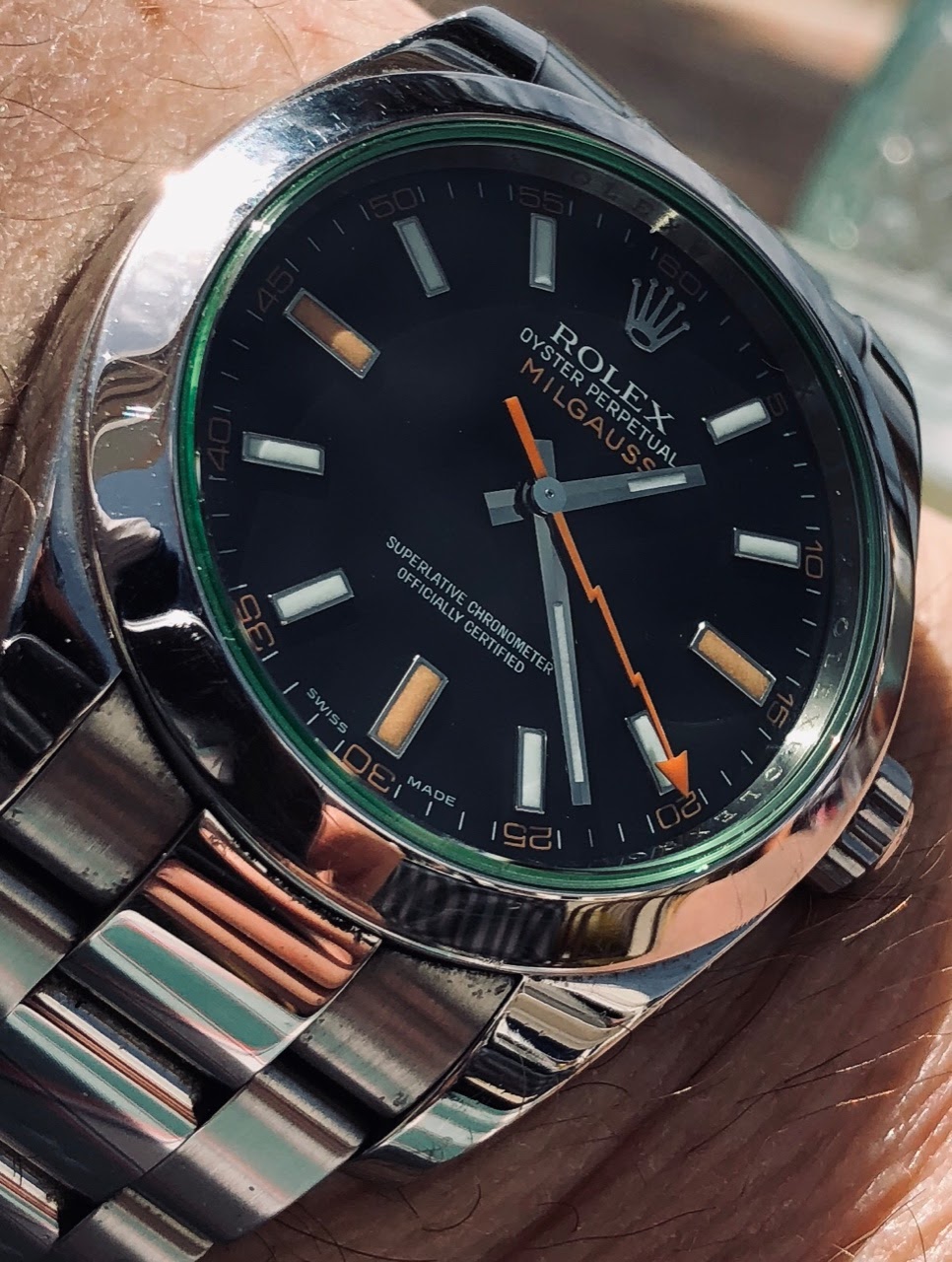 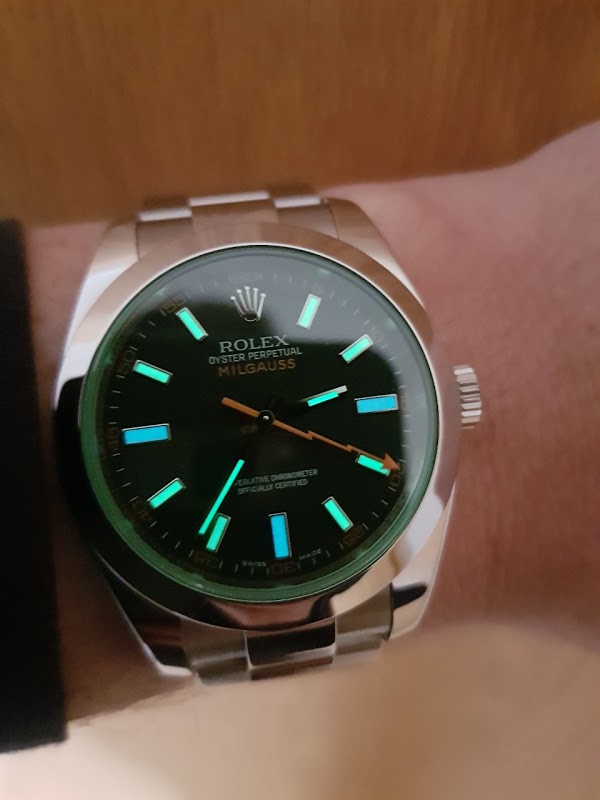 By: descartes1 : February 5th, 2019-12:25
That is, a chronograph in a case like the Air King (ie not a Cellini), with a smooth bezel and tachymeter scale on the dial (no bezel). Make it water proof and anti-magnetic. I’d prefer steel but they could also do such a watch in precious metal. Now THAT would be something I could go for.
login to reply