Into the weekend with the Constellation - have a great one! 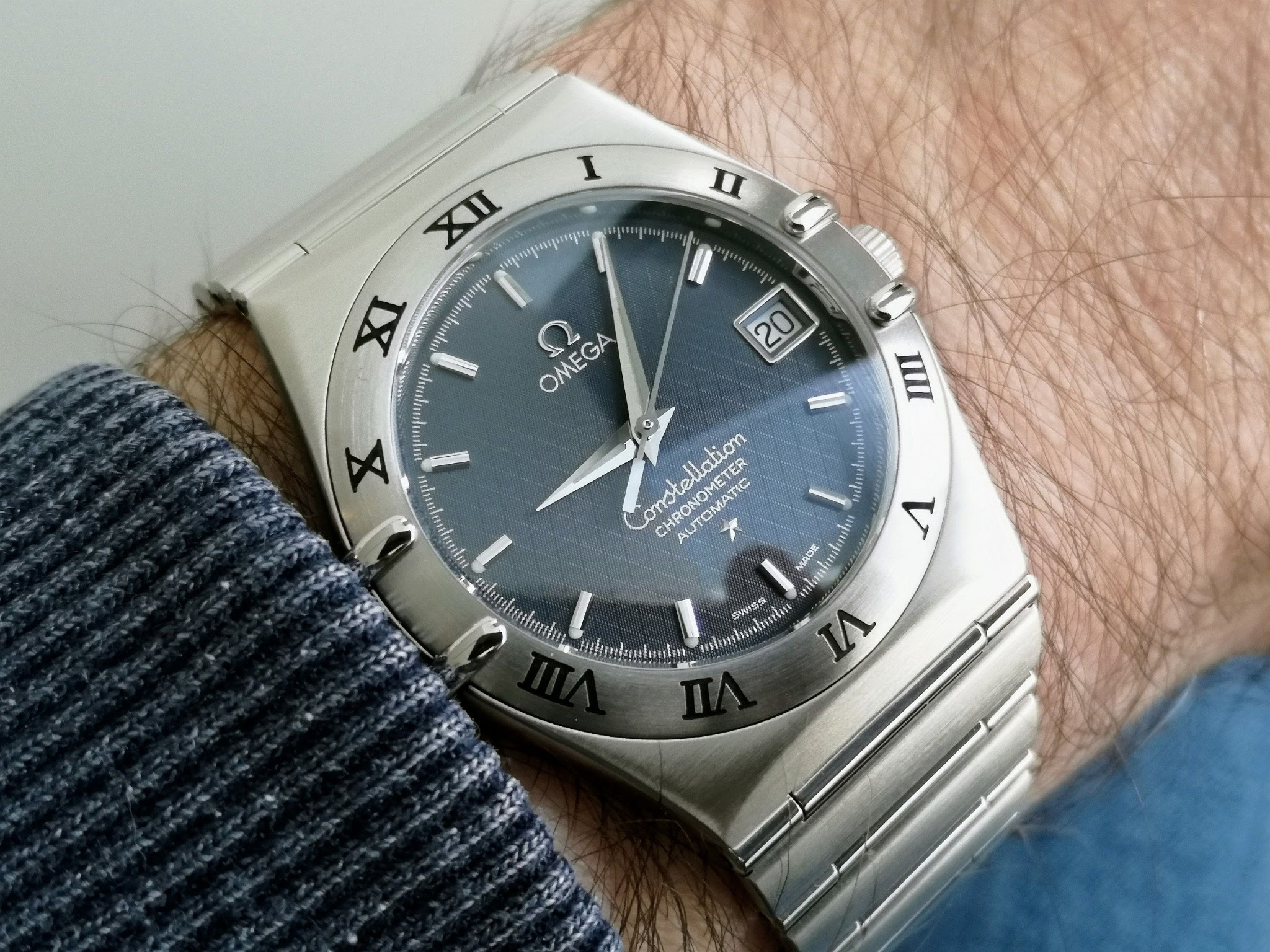 Into the weekend with the Constellation - have a great one!

By: Dr No : January 20th, 2023-10:16
. . . My Fellow Americans , a '96 buddy film about two American ex-Presidents investigating a conspiracy. There's a scene where Jack Lemmon has to surrender his Constellation to a truck driver in exchange for her to give him and James Garner a ride on her...
login to reply

I agree with the other replies here

By: Weems@8 : January 20th, 2023-10:50
This Constellation of Ronan deserve more attention in this community. Constellations in general are more than welcome. Said this, i do not have one in my collection. I looked at , but i failed to find one that give me a push. Honestly said, always a Seama...
login to reply

Uber cool Ron. Clearly underrated this one as well as the whole constellation collection