Mar 10, 2021,04:24 AM
SINGAPORE, 10 MARCH 2021 – Before the emergence of formalised structures of watch production in the early 19th Century, serving as precursors to the modern watch manufacturing houses we know today, watchmaking existed in a cottage industry like setting where watchmakers pursued their métier “independent” of the commerciality of enterprise and rigidness of industry.
These technical artisans are akin to artists, painting in steel and gold instead of oil on canvas. A tangible representation of their watchmaking approach, whether it is their pursuit of horological advancement or the commitment to finished perfection, their creations are prized for their technological, intellectual, and artistic attributes. Seamlessly smudging the line between watchmaking tradition and often, avant-garde innovation.
Up till the last quarter of the 20th Century, watchmakers devoted their entire careers to the top watchmaking houses that competed in annual chronometer competitions whilst plying their trade in their own time to produce, on subscription, watches for collectors. The advent of quartz technology and the ensuing watchmaking crisis of the 70s and 80s reshaped that order forever.
In 1969, the late Dr George Daniels signed his first pocket watch – a remarkable development not just for the skill involved in inventing and constructing a manual winding watch from scratch by hand, but also that Daniels did so at the onset of the quartz crisis. Daniels’ proposed alternative to the electronic watch was an approach which heroically fetishised both a watchmaker’s time at the bench and veritable hand craftsmanship. And in so doing, was consecrated as the father of modern artisanal watchmaking, inspiring generations of others to pursue a similar path. 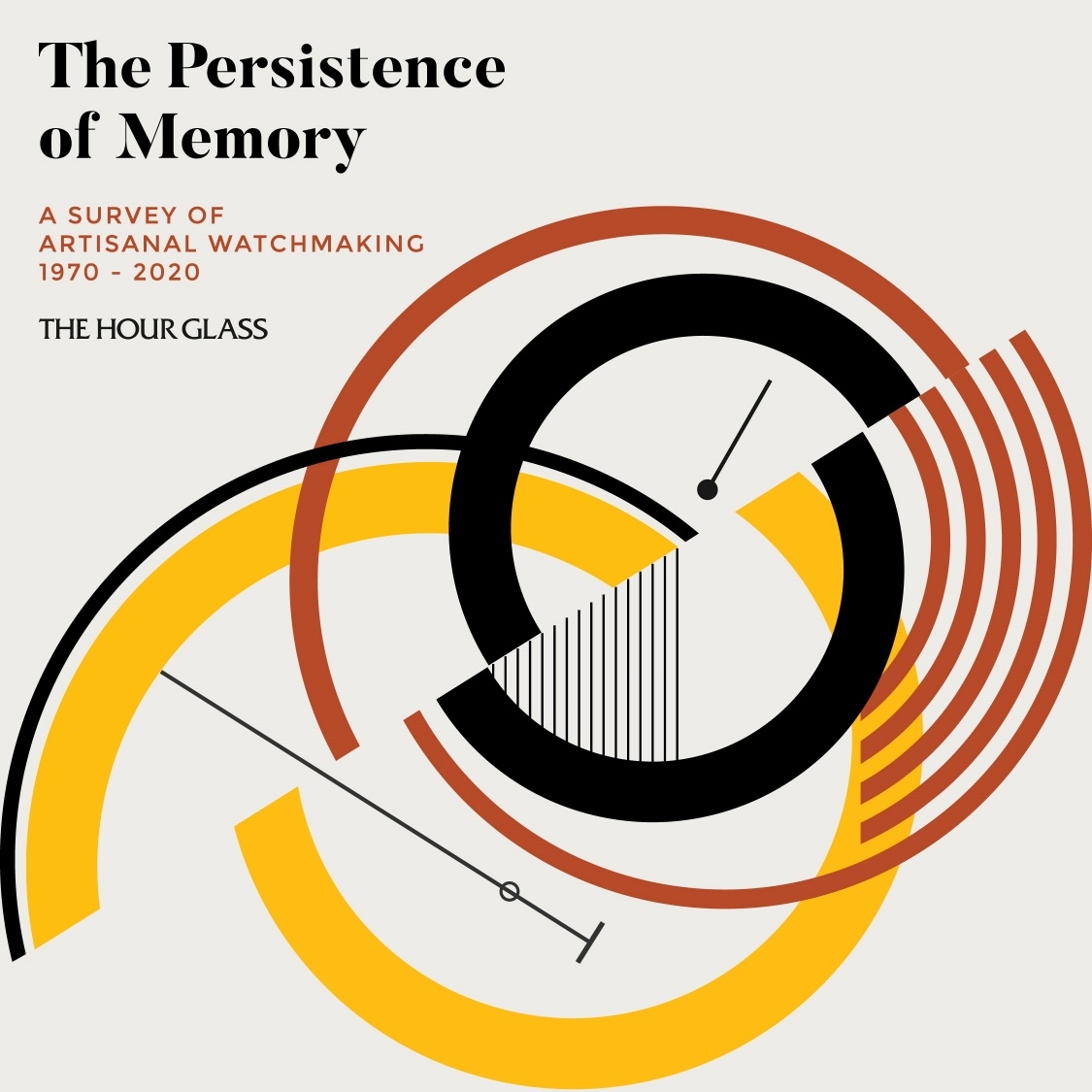 The Persistence of Memory is an online exhibition that surveys the last fifty years of artisanal watchmaking. Our point of departure begins in 1970 with the genre defining work of two close friends - Dr George Daniels and Derek Pratt; the continuity of their non-utilitarian horological attitude by the likes of François-Paul Journe, Philippe Dufour, Kari Voutilainen and Denis Flageollet and, ending this decade past with the promising contributions of their younger colleagues such as Roger Smith, Felix Baumgartner and Rexhep Rexhepi.
The Hour Glass’ goal with The Persistence of Memory is to create a living online repository of the key members of this contemporary independent watchmaking movement, documenting its developmental timeline and photographing and archiving its most important watches.
Said Mr Michael Tay, Group Managing Director of The Hour Glass and exhibition curator, “This survey has been a project that has been fermenting for several years now and I couldn’t have been happier with its outcome. We assembled some 150 of the finest examples of artisanal watchmaking of this period including two of George Daniels’ masterworks – the Space Traveller and the Grand Complication. Many of these watches were on loan from important private collections as well as from the artisans themselves.” Mr Tay continues, “Due to the pandemic and safe distancing restrictions, we were required to innovate and realised this exhibition via our bespoke online viewing room (OVR). This OVR platform is highly immersive in that it allows for thorough story telling accompanied by precise macro photographs of the watches. Something I’m certain the global enthusiast community will appreciate.”
The Hour Glass’ core mission as a specialist watch retailer is to advance watch culture. We do so by actively sharing watchmaking knowledge that cultivates connoisseurship and encourages the development of a watch collecting mindset.
The Persistence of Memory runs online from the 11th of March, 8 pm SGT (1 pm CET /7 am EST): Click here to access (https://ovr.thehourglass.com) 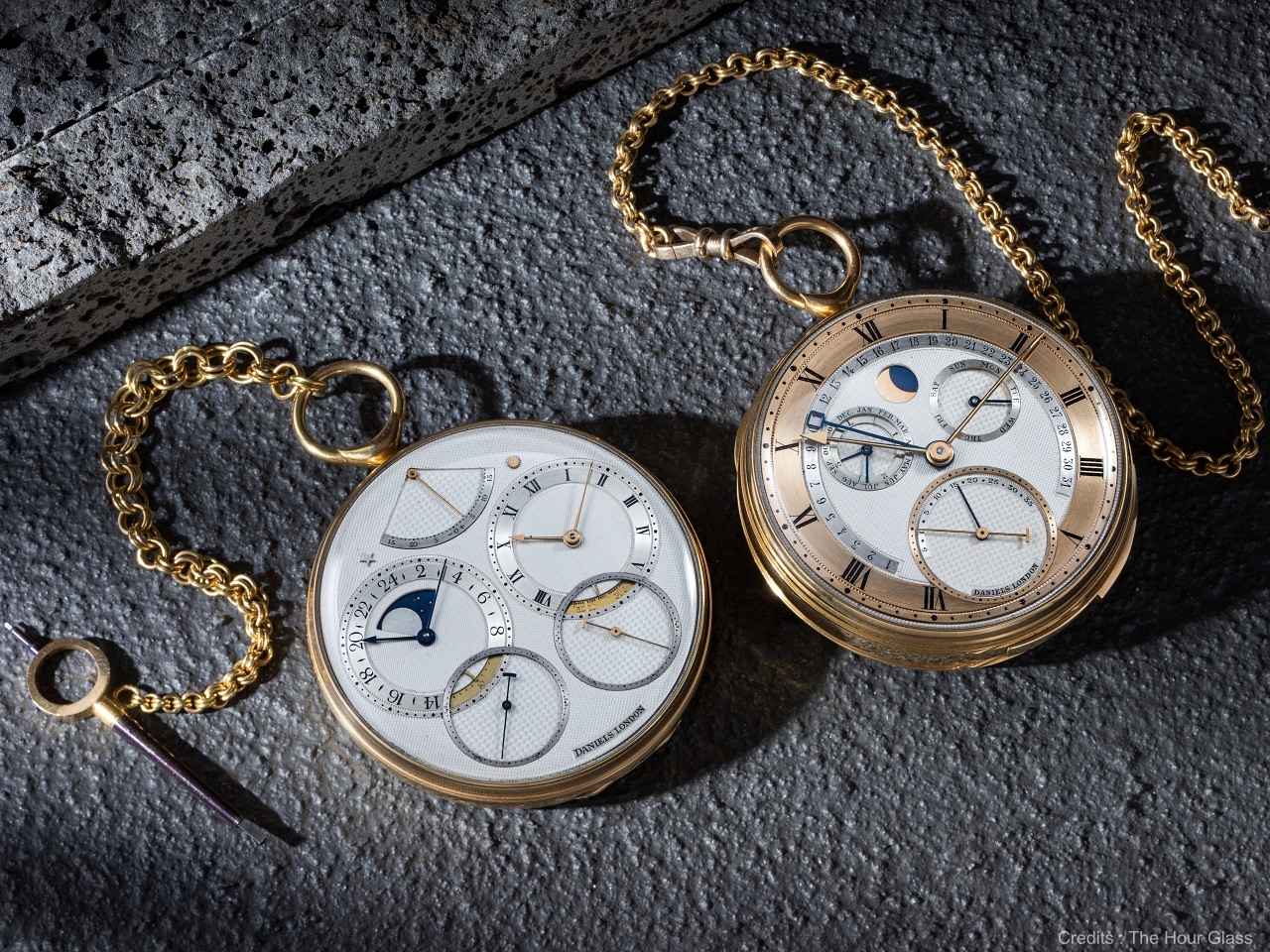 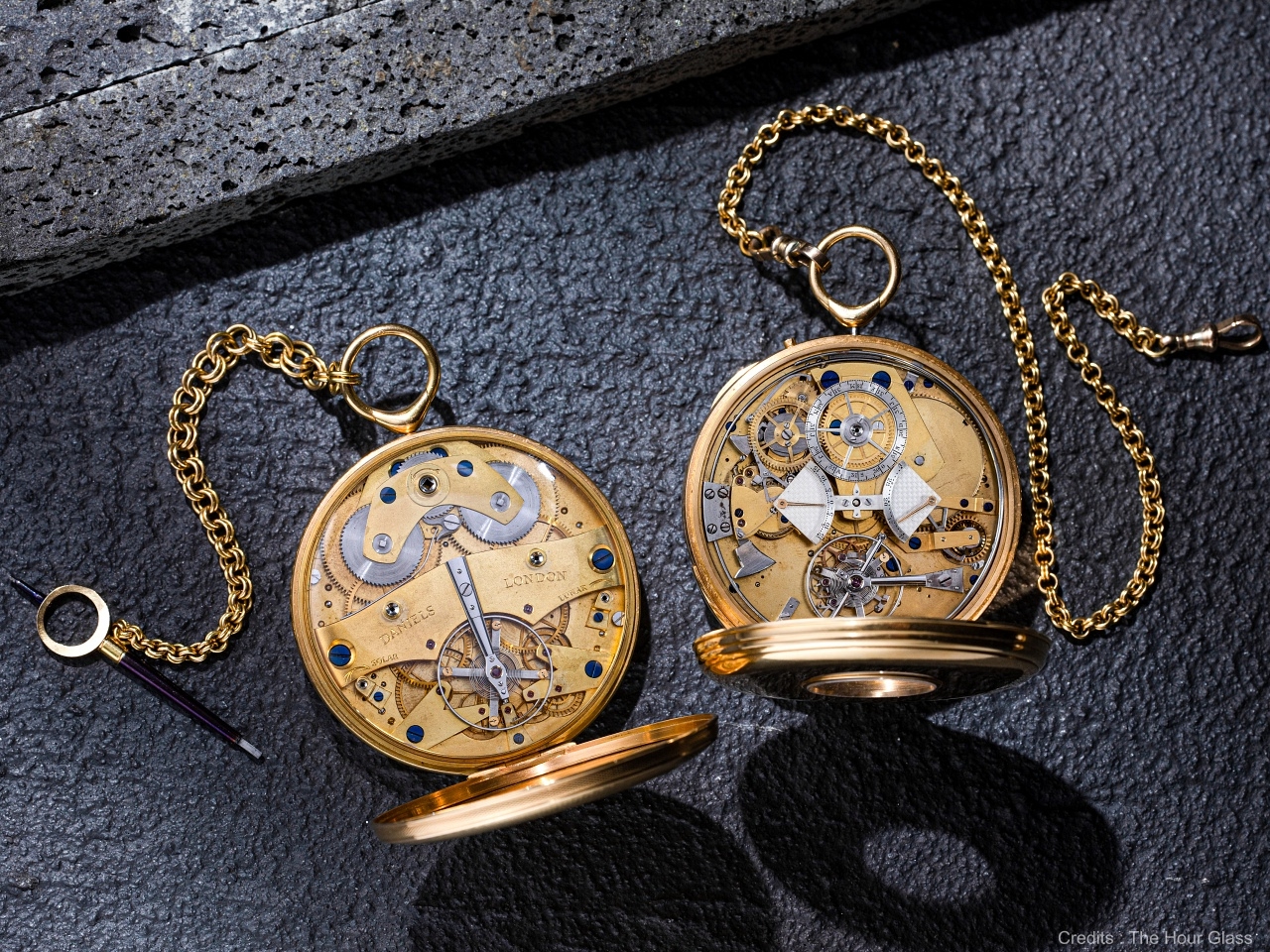 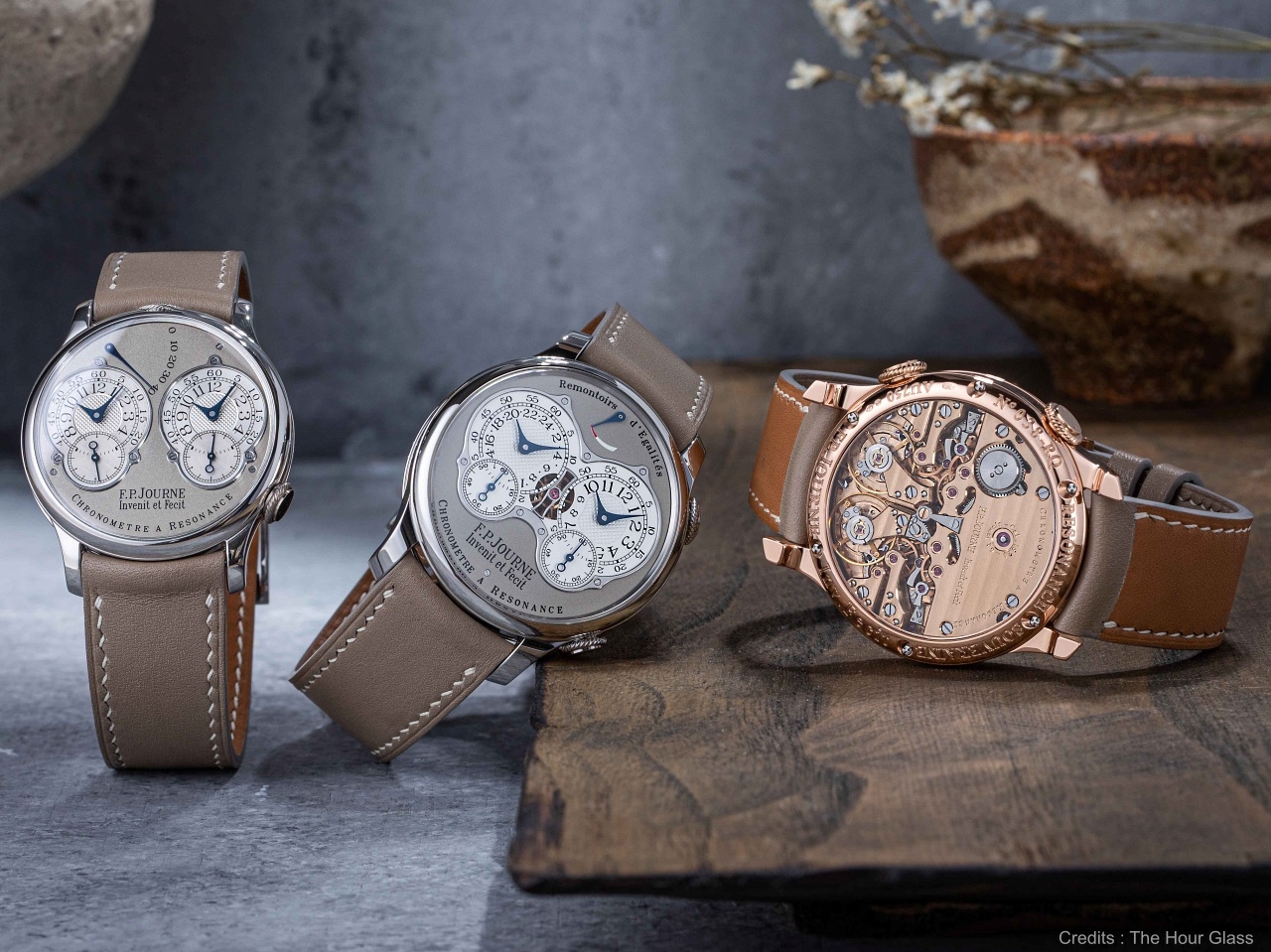 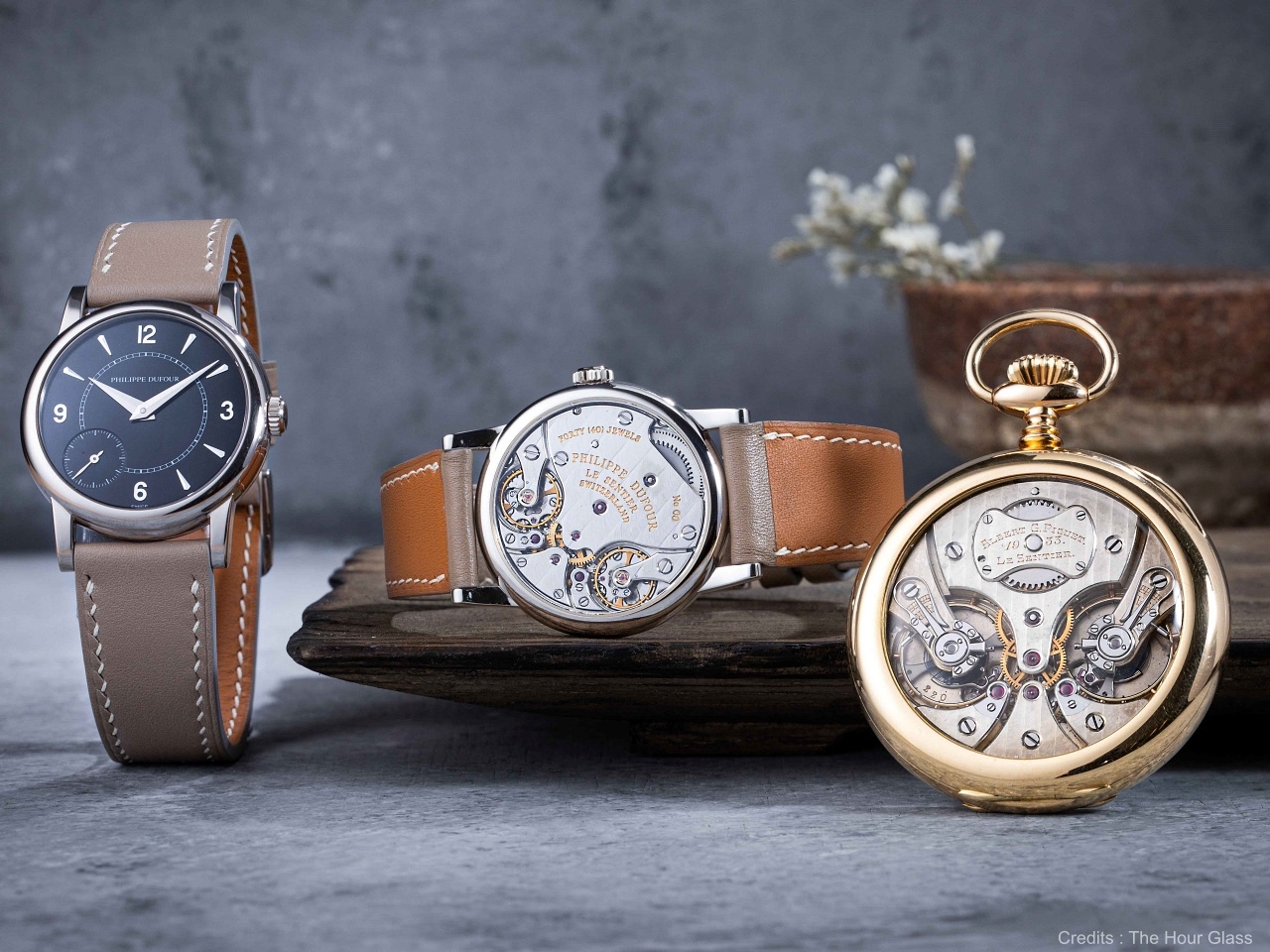 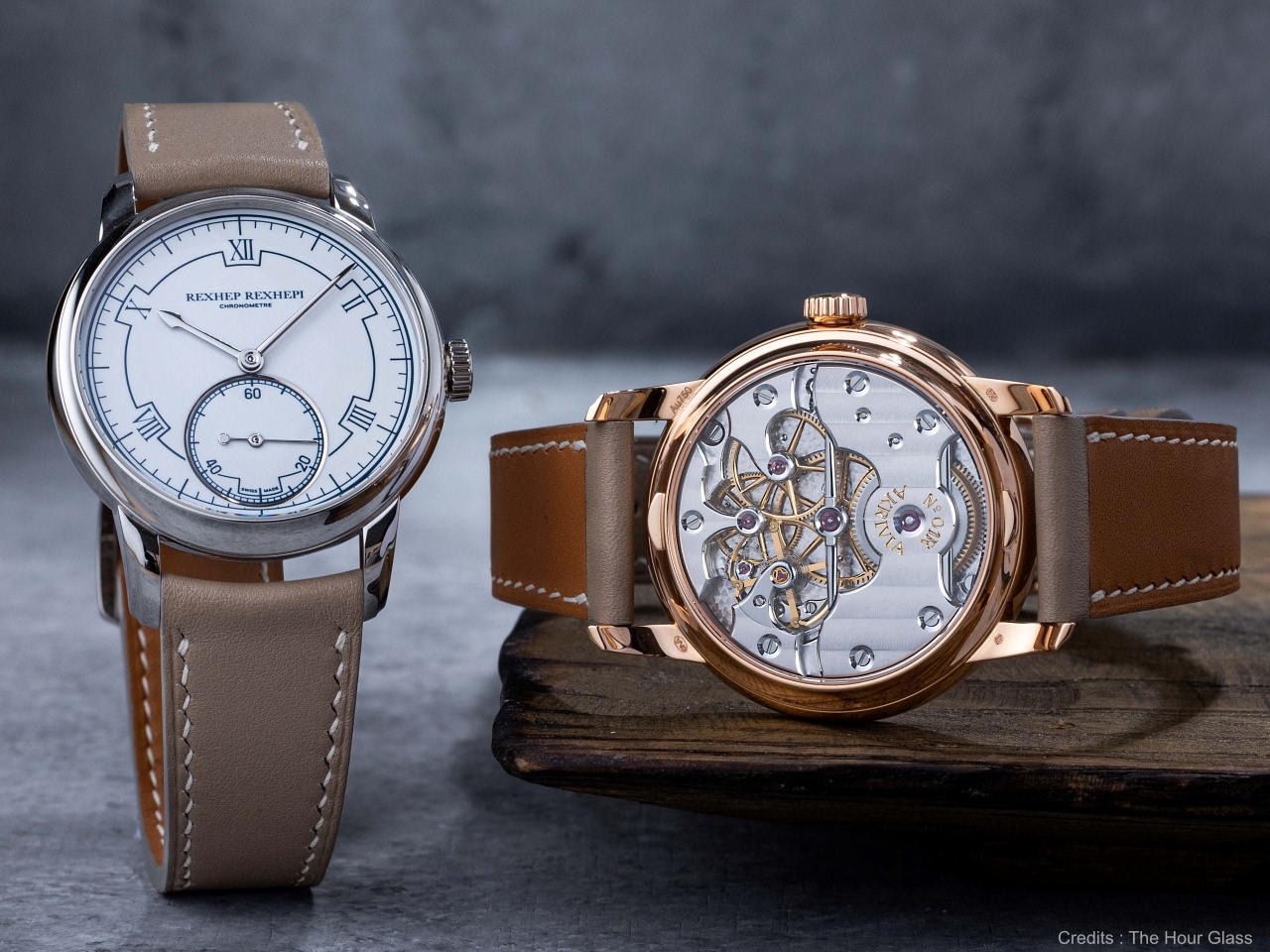 By: Kong : March 10th, 2021-04:24
SINGAPORE, 10 MARCH 2021 – Before the emergence of formalised structures of watch production in the early 19th Century, serving as precursors to the modern watch manufacturing houses we know today, watchmaking existed in a cottage industry like setting wh...