Sep 15, 2020,00:05 AM
The following is WatchProSite Moderator Patrick_y's personal thoughts.

Okay!  Boxes!  Specifically the original watch boxes some watches come with when they leave the factory.  I'm not referring to aftermarket boxes like Scatola Del Tempo.

I'm a big fan of beautiful boxes.  I actually collect beautiful cigar humidors despite the fact that I don't smoke.  Boxes and packaging are special to me; well-executed packaging can really elevate the product and show a lot of care went into the product.  So, this all begs the question...  Which watch brand makes the best watch boxes? 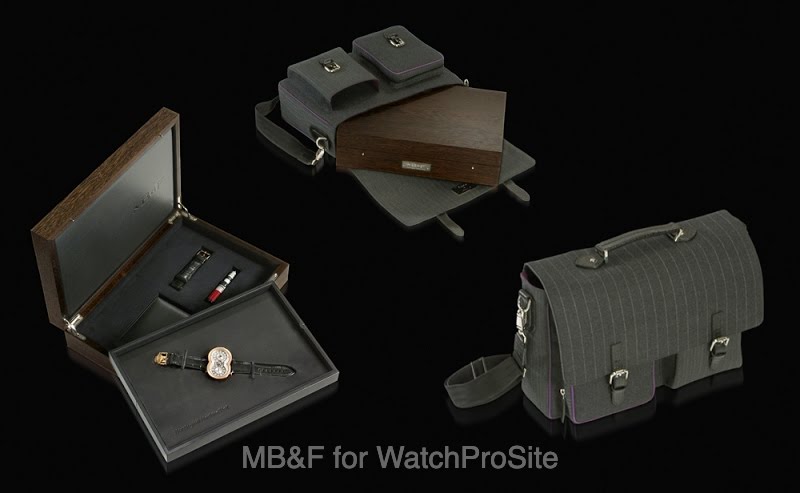 Horological Machine 1 had an unusual watch box that came in a messenger bag.  What a cool box!