Good morning and Happy Holiday Season to you, whereever you are in the WPS Universe!

We had some baking to do early this morning, so that put our walk off until the sun was up and the temperature likewise. We decided to go southward for our walk today. 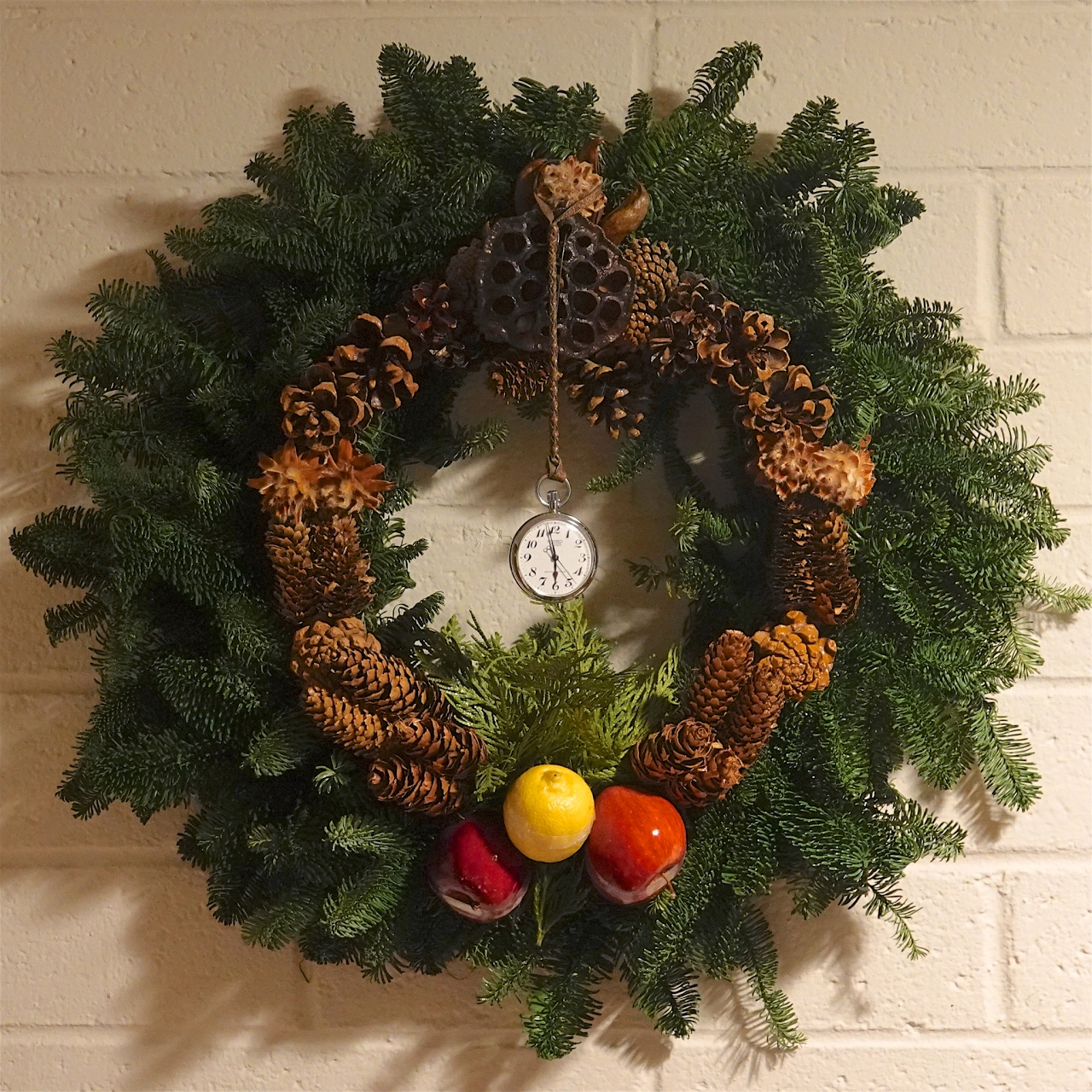 We headed down along San Diego Harbor, and came to the Naval Surface Forces Base (as opposed to Underwater or Aviation). Not being active duty, we couldn't get in, so continued south. 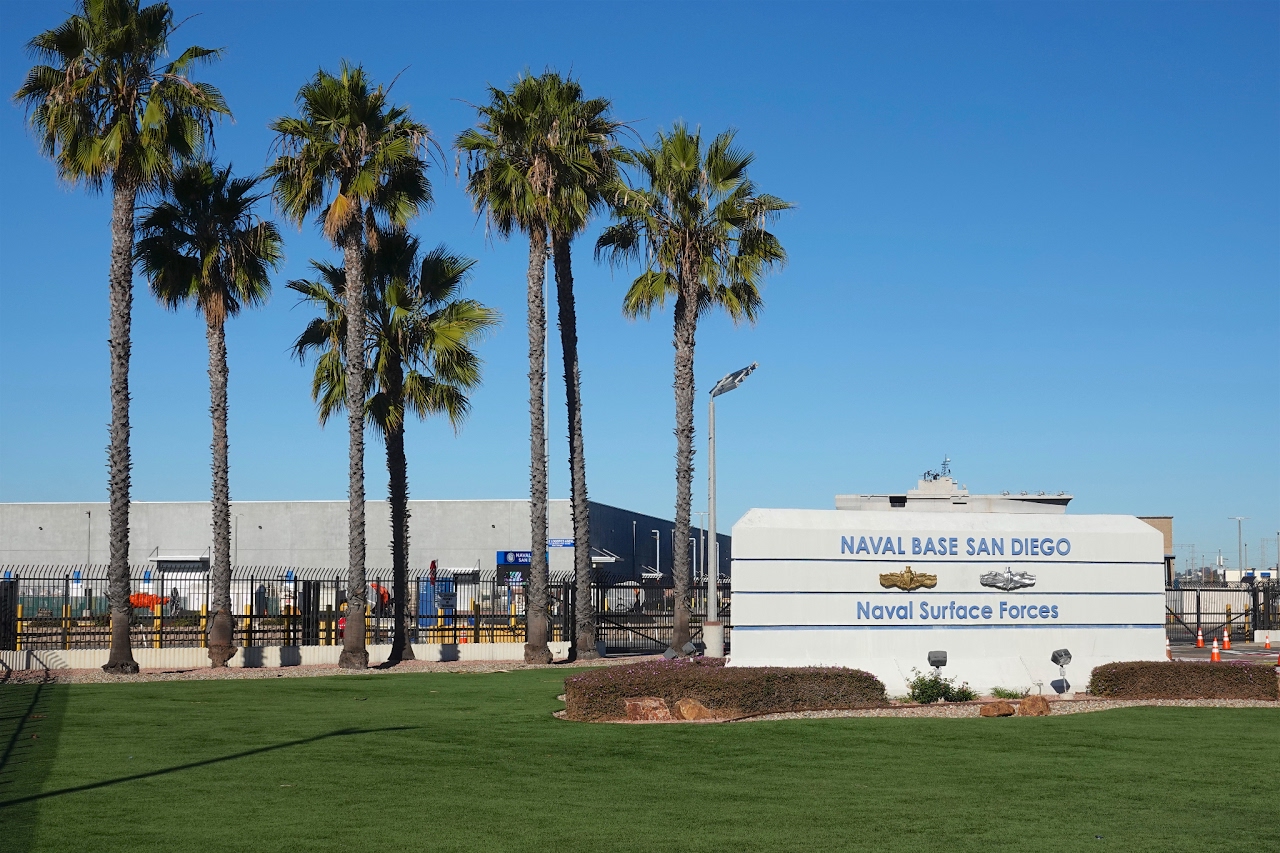 We arrived at the National City cargo terminal and Pasha Shipping Lines parking lots (they transport cars around the world). A group of executives were just taking off as we drove up. Rats! Missed a helicopter flight. 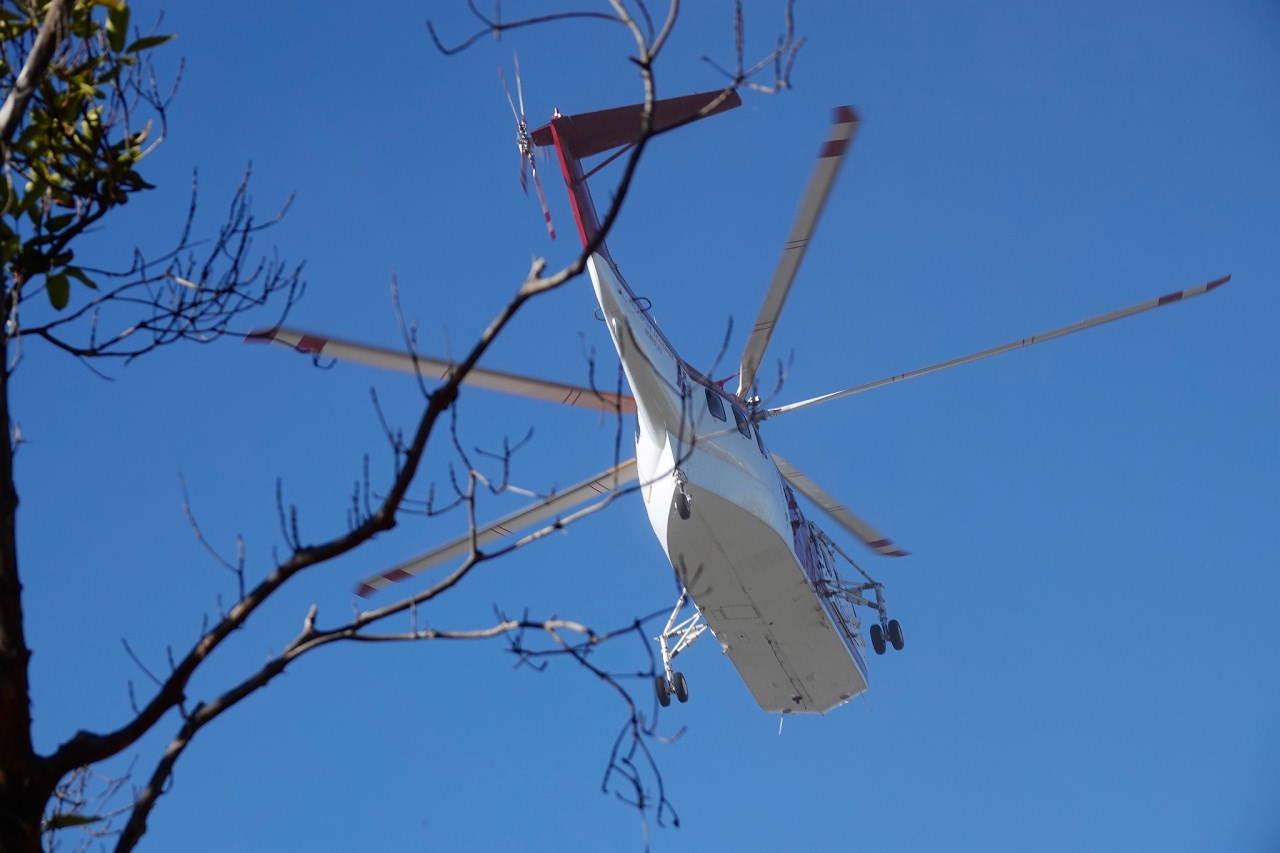 There's one of the massive car carriers. My wife used to teach the kids of the owner of this company, and we went out on one of their vessels, but it was a cabin cruiser, not one of these monsters. 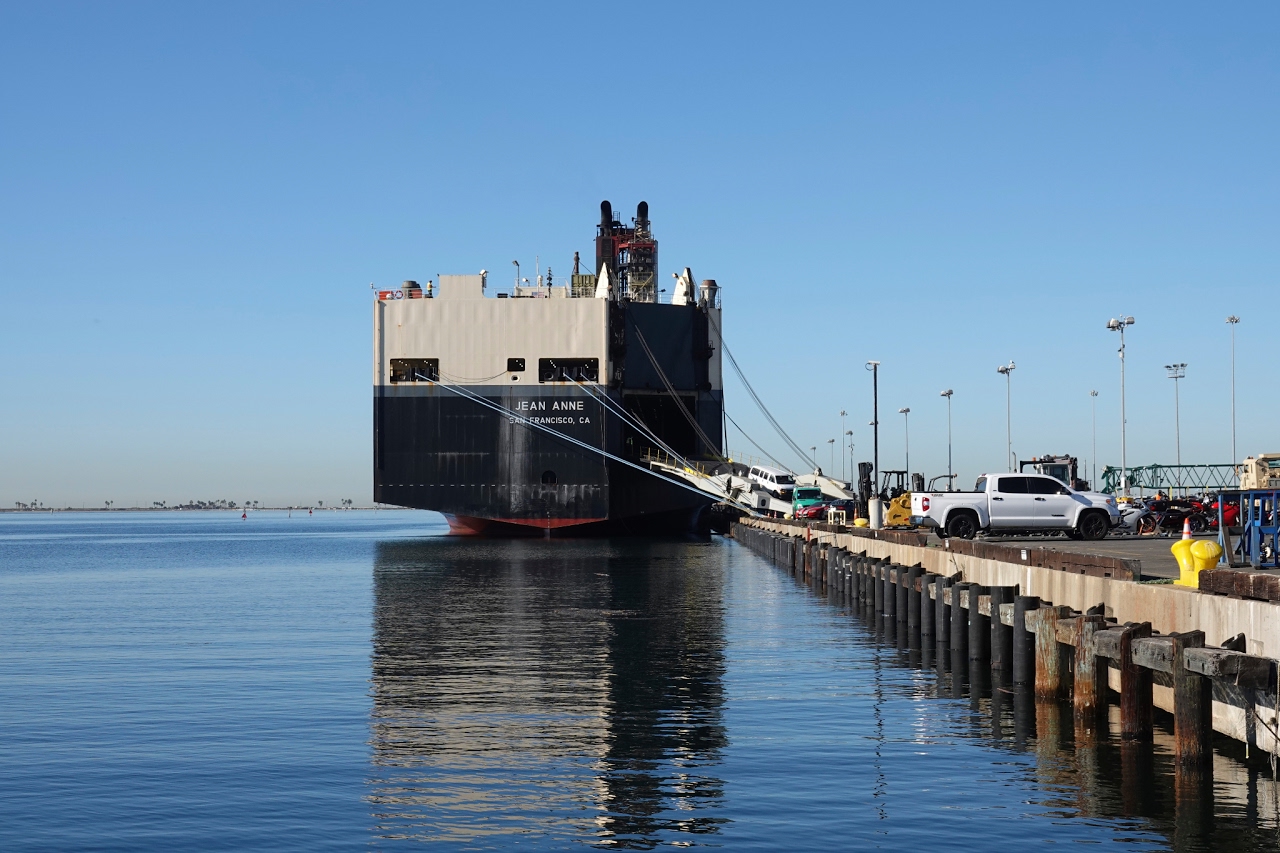 Like fishermen everywhere, eternally hopeful but not always lucky. 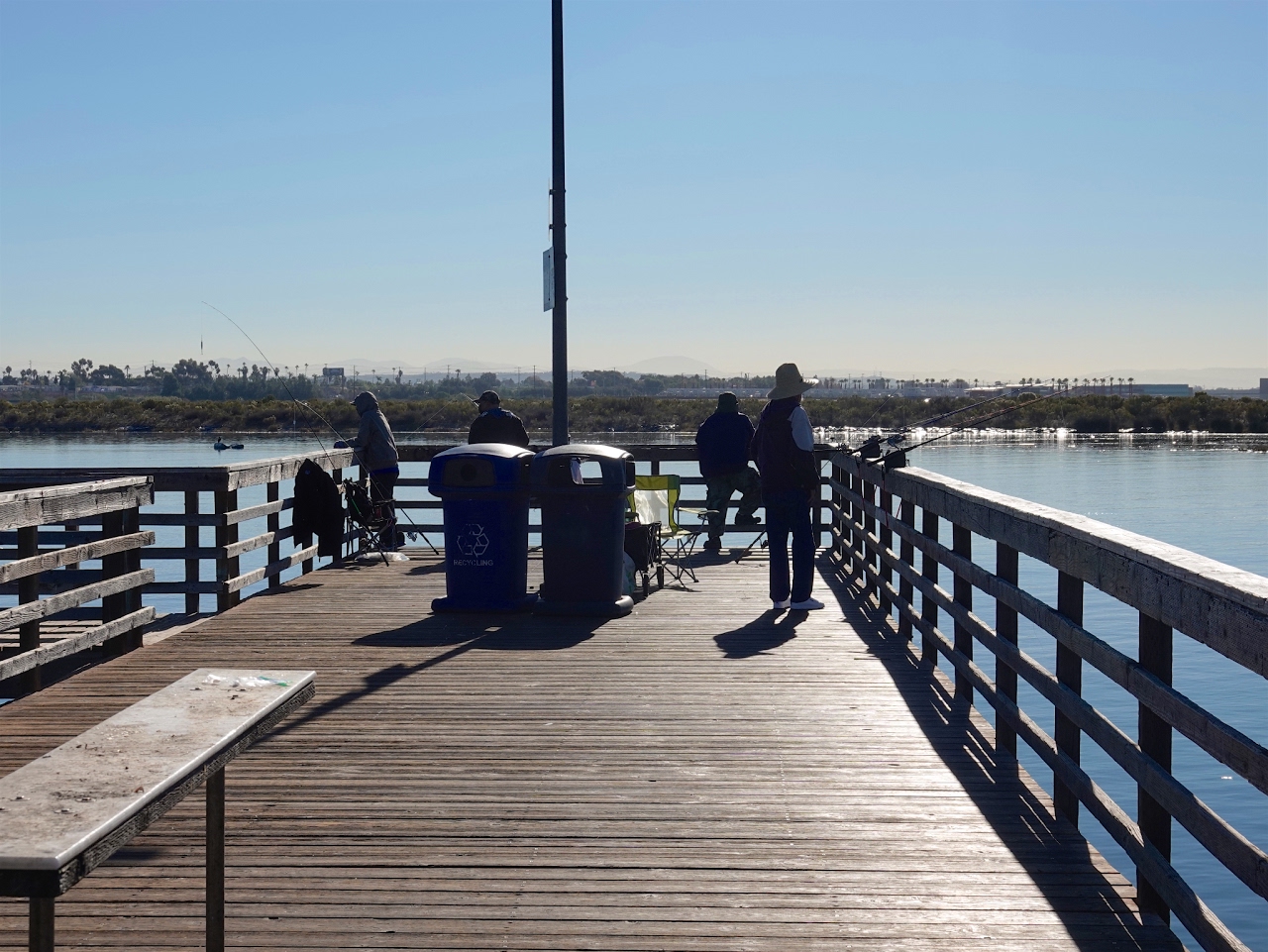 We passed the marina and its relatively amusing public artwork. 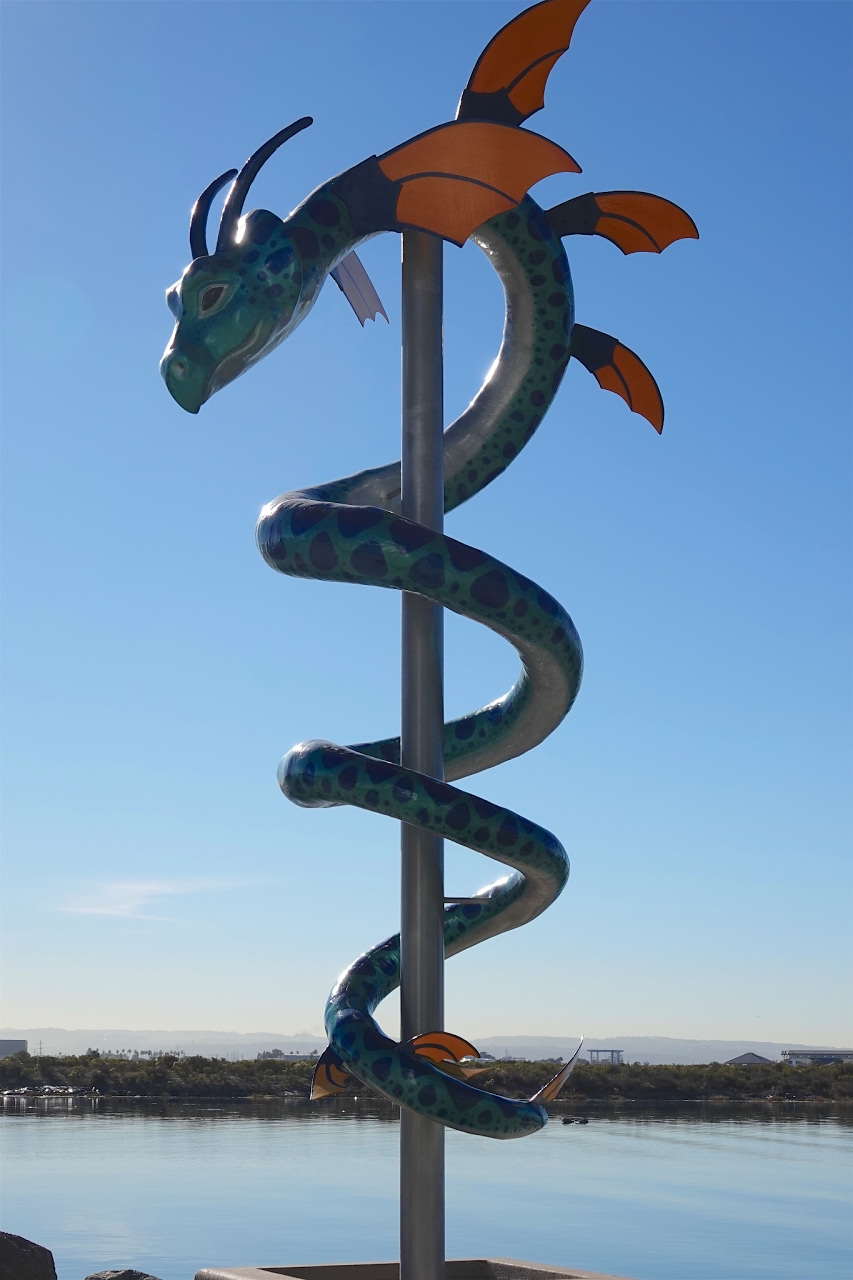 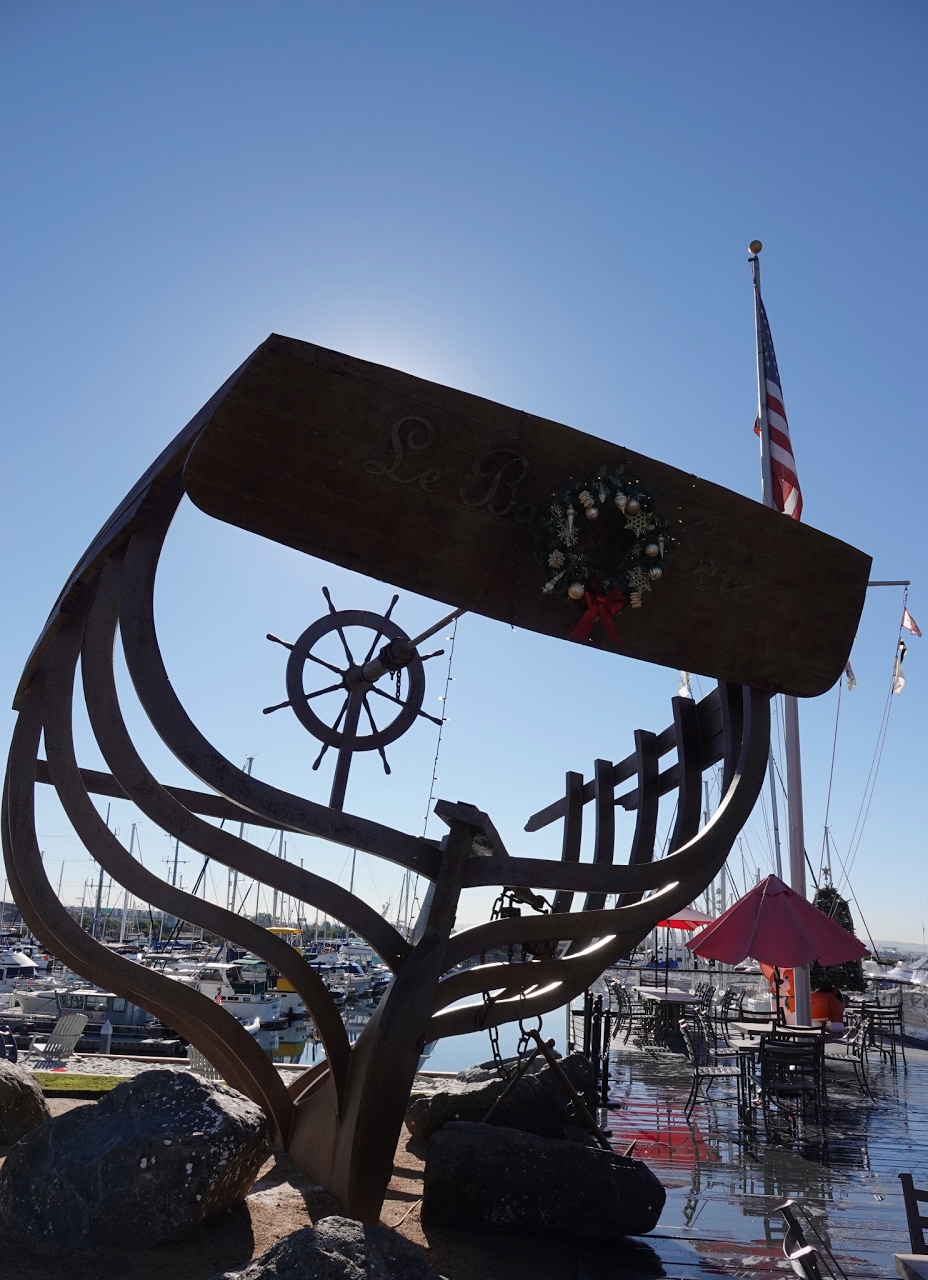 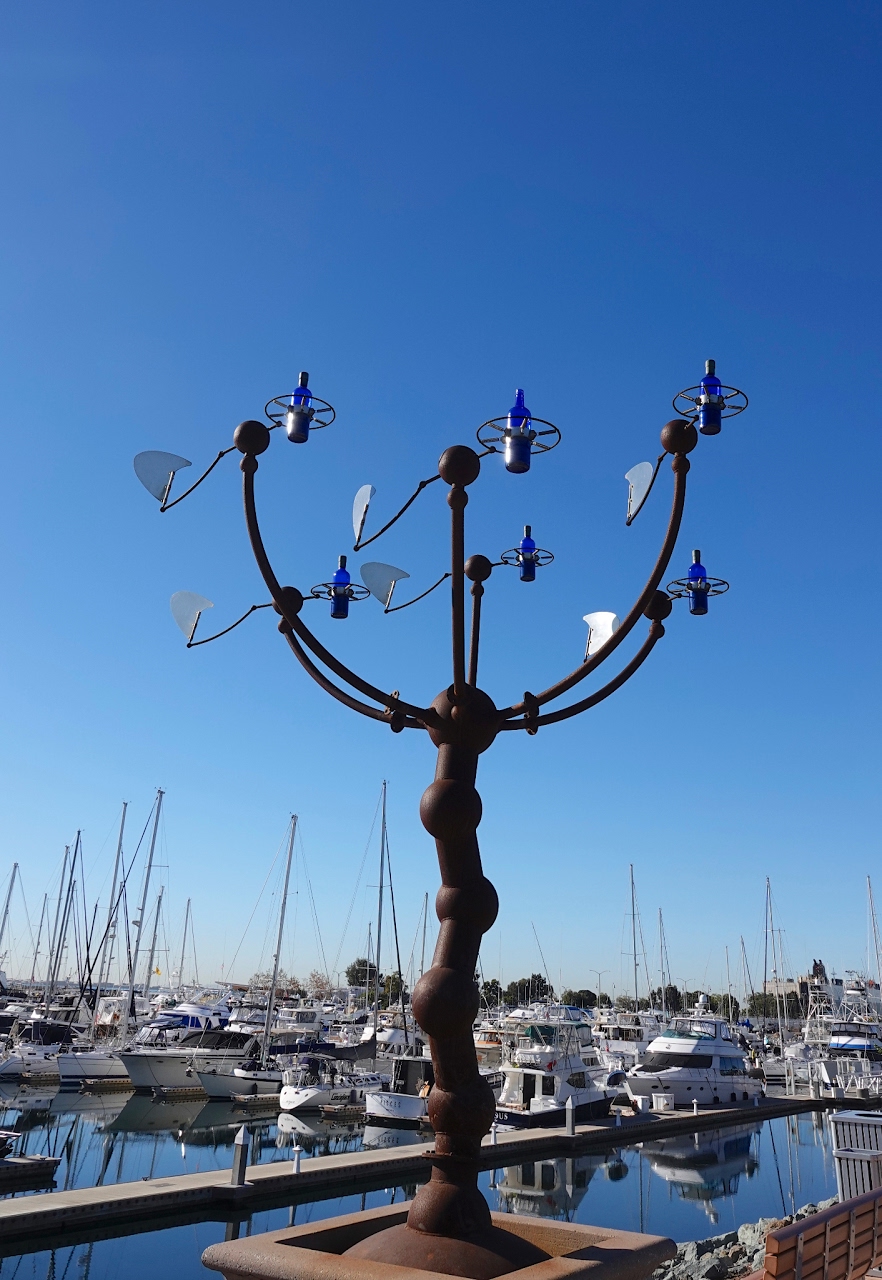 We were walking alongside some piled up rock shores and noticed a little cluster of tiny kittens. There were at least five, maybe six. 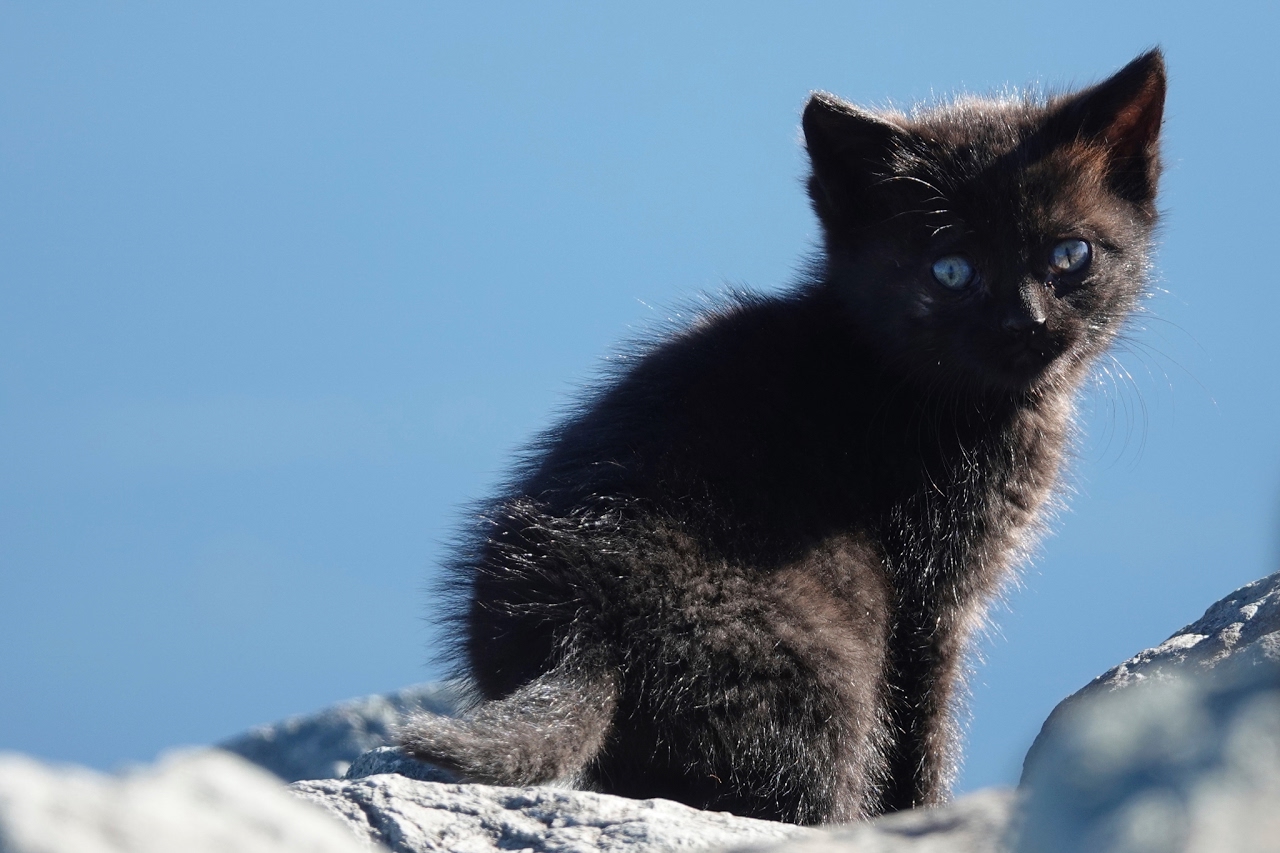 I'll come back to them later... now we are moving into a less commercial zone and the birds are starting to appear.
Which is cuter -- a bird or a kitten? 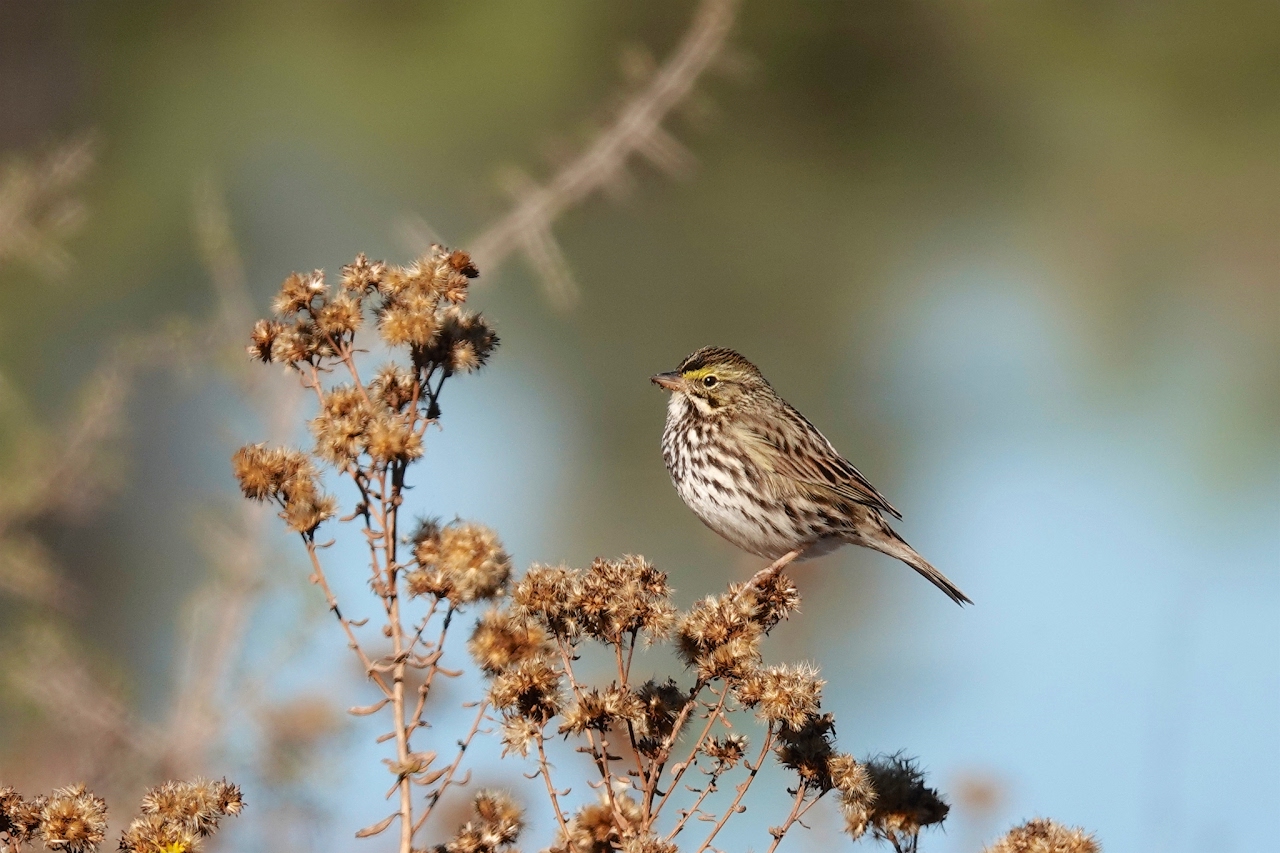 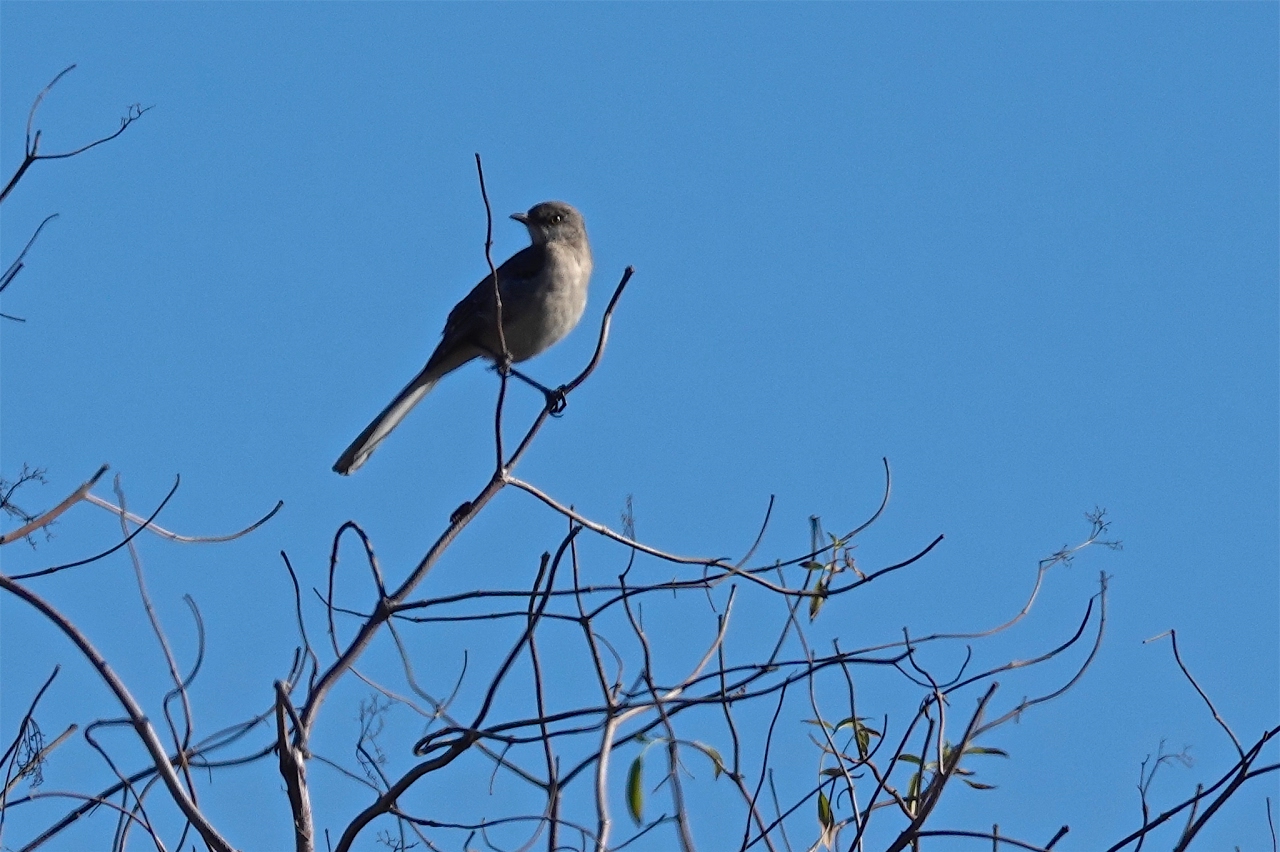 Our city's bike path for the illiterate; we were nearly run over by a guy on a fat tire, electric bike. 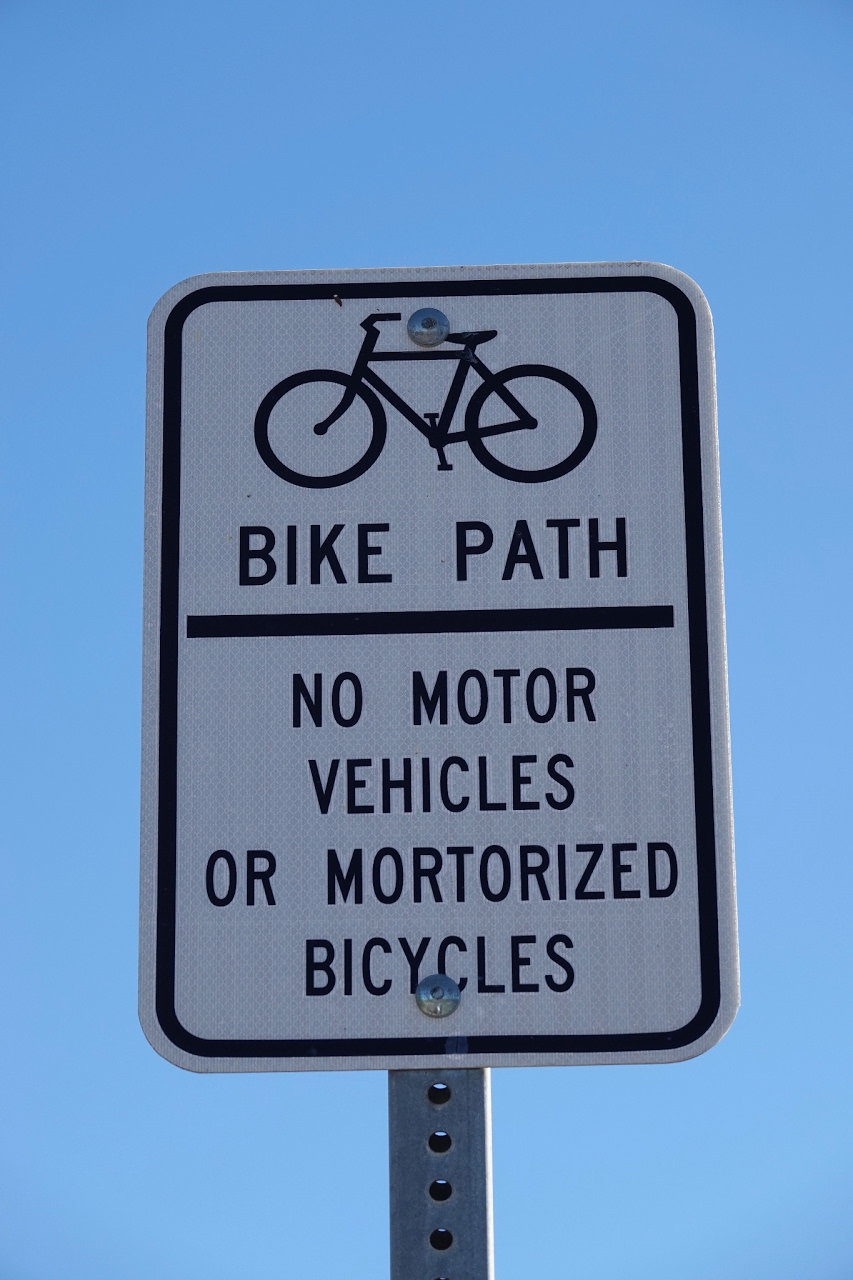 I actually stood in the center of this mega-high-voltage tower to take this picture. 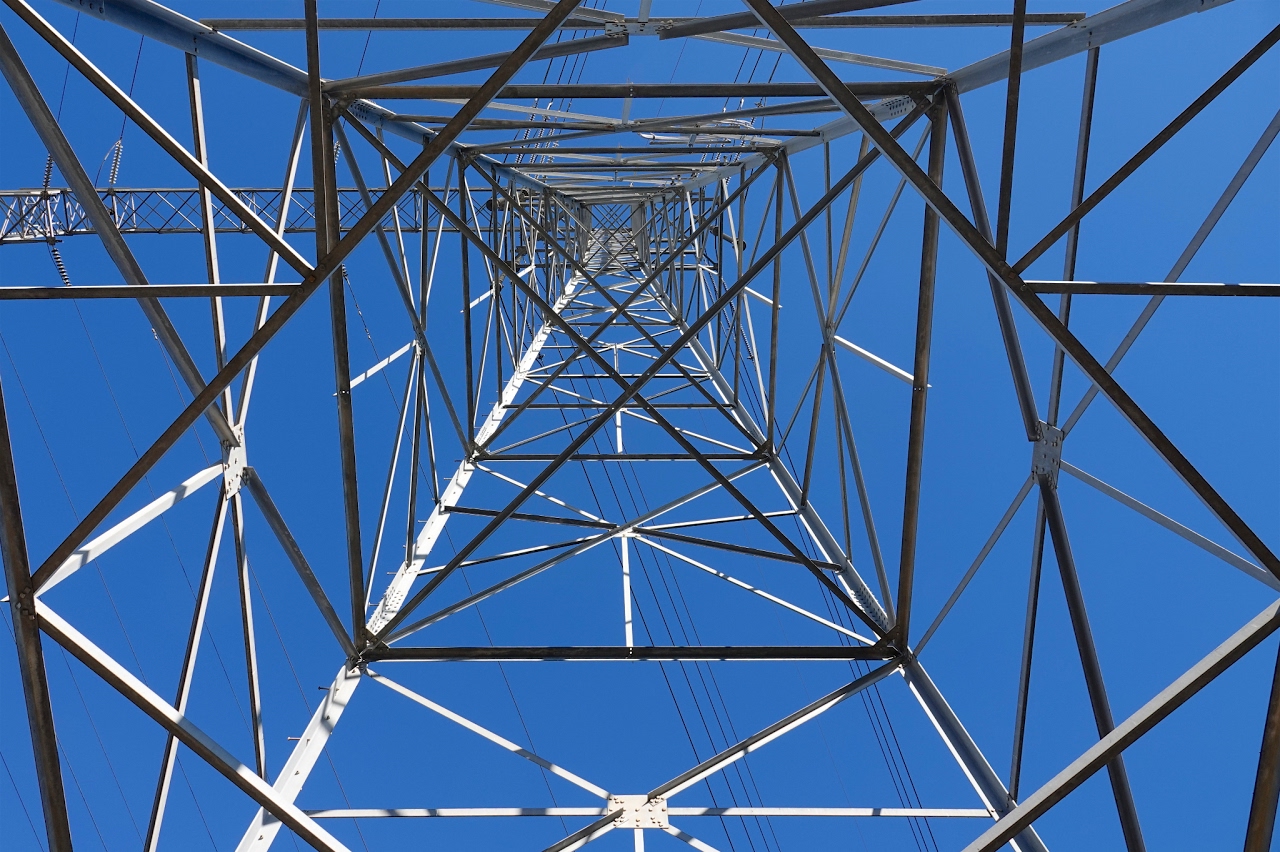 Now we came to the wildlife refuge which we didn't even know existed here, until today. 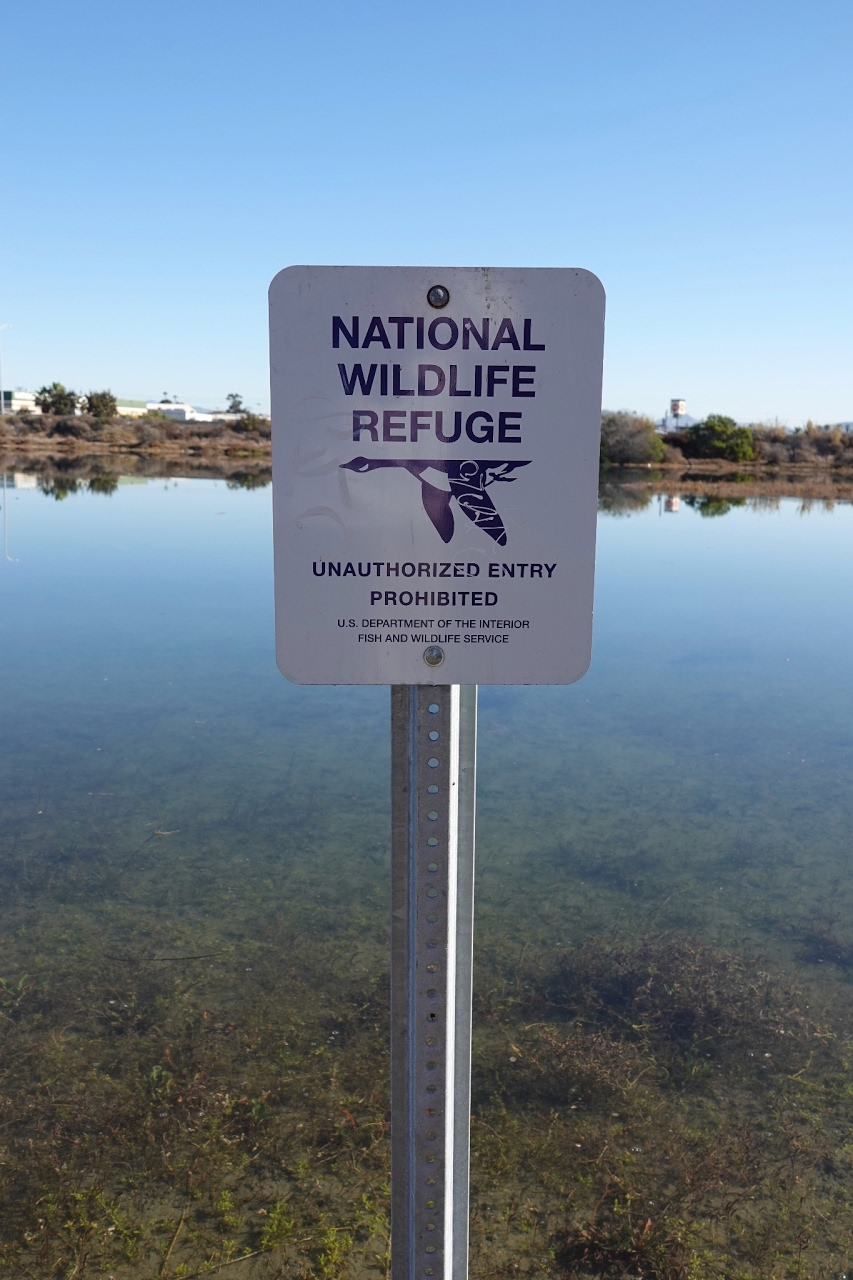 This is called Paradise Marsh, although it doesn't seem like a paradise. I guess the birds must like it, despite the roar of the freeway behind them. 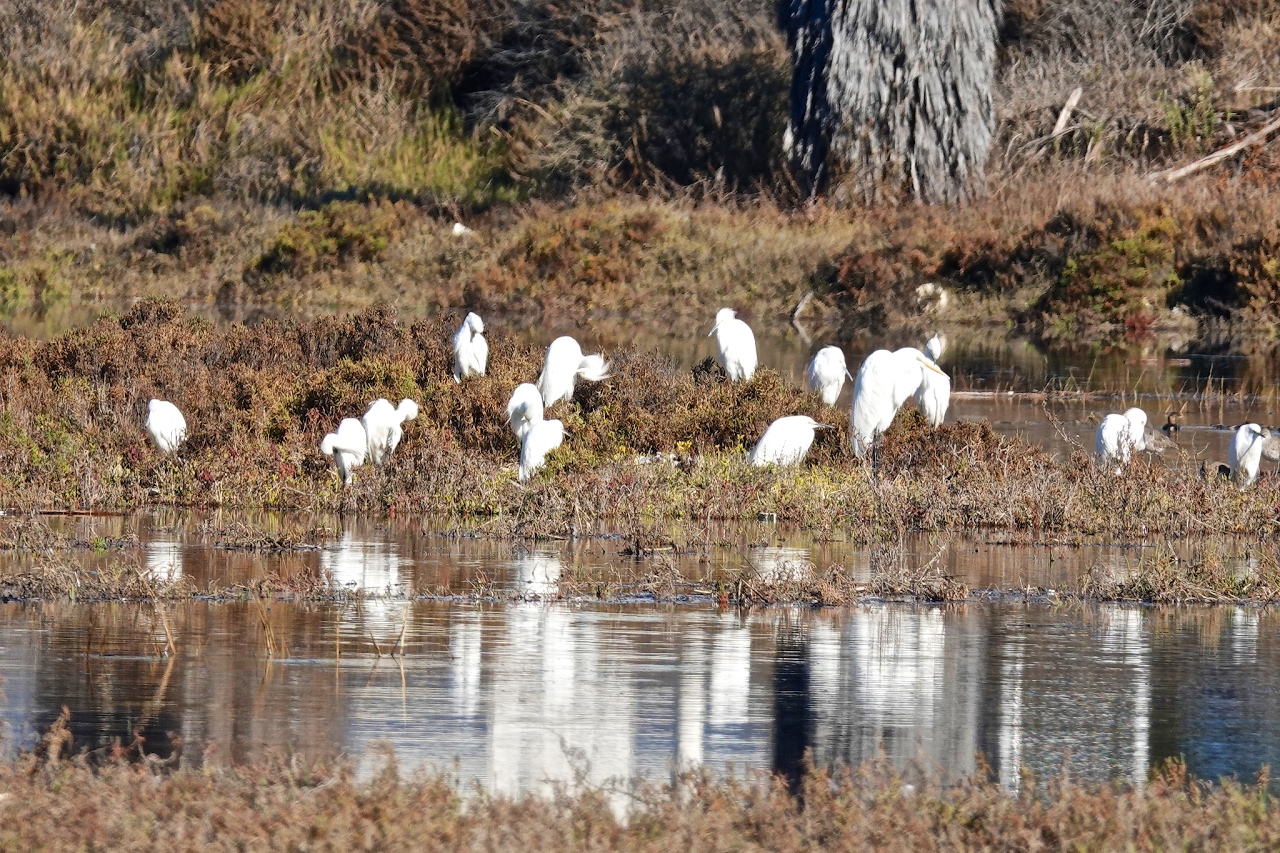 We were walking through the marsh on an abandoned railroad track. 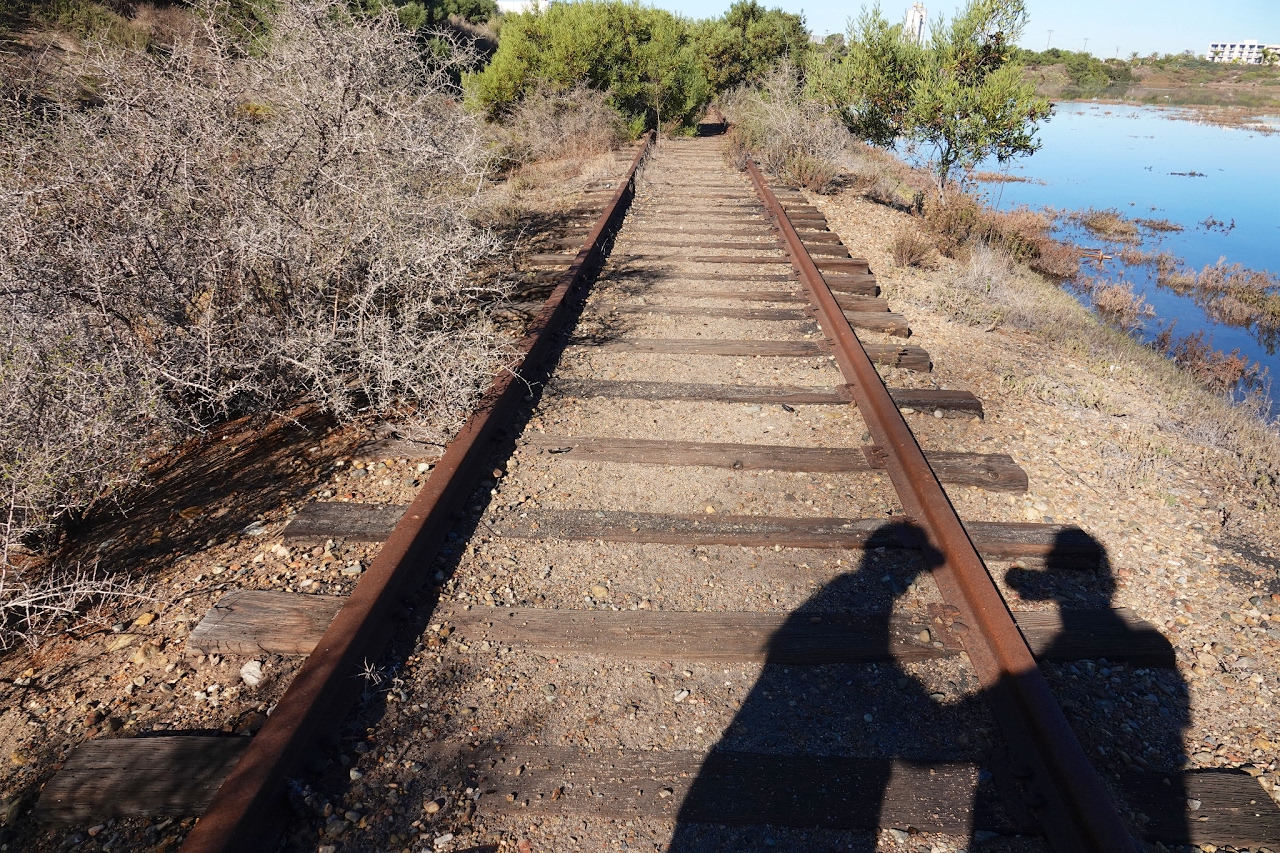 The bird noticed us holding hands for the shadow photo. 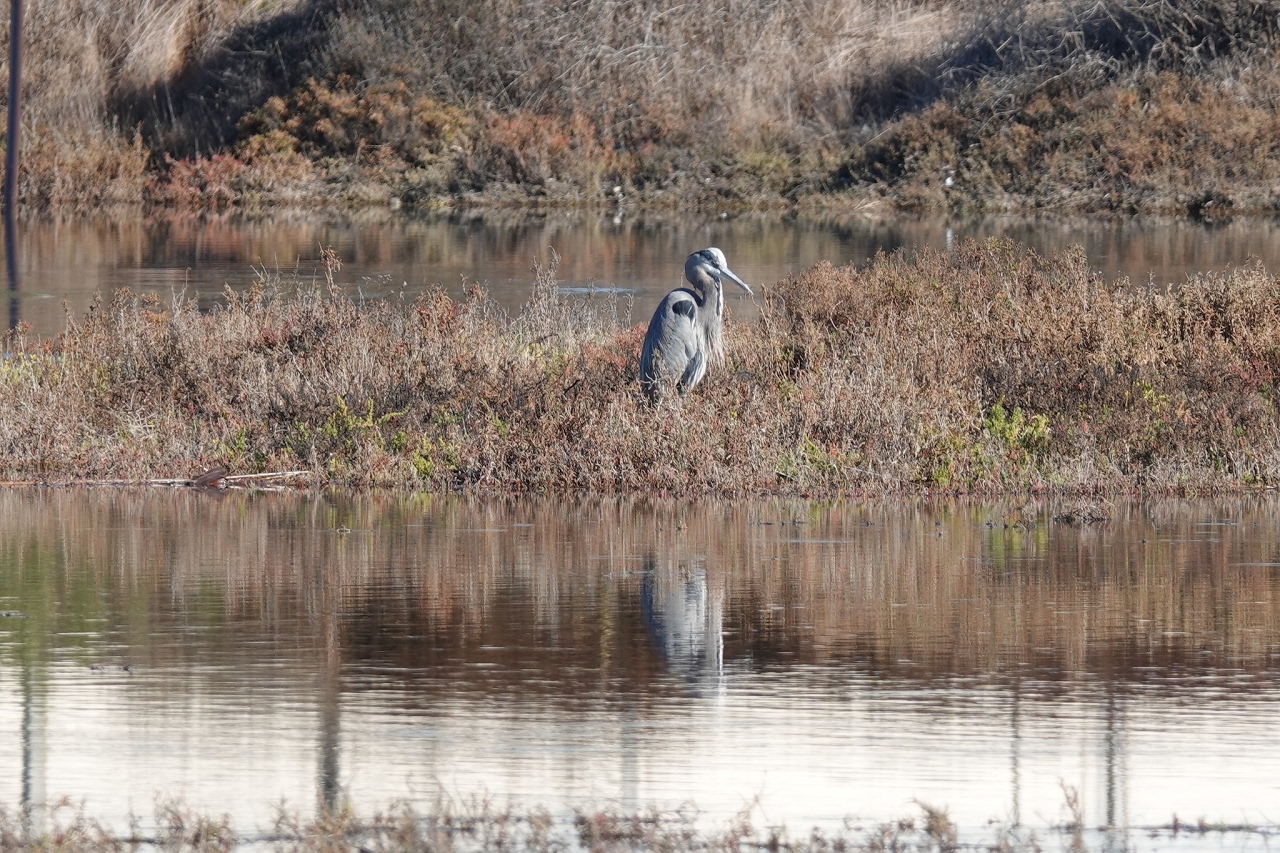 It's starting to get warm outside and we need to shed a couple layers of clothing. This trestle bridge was missing some sleepers, so we had to pay close attention to our footwork. 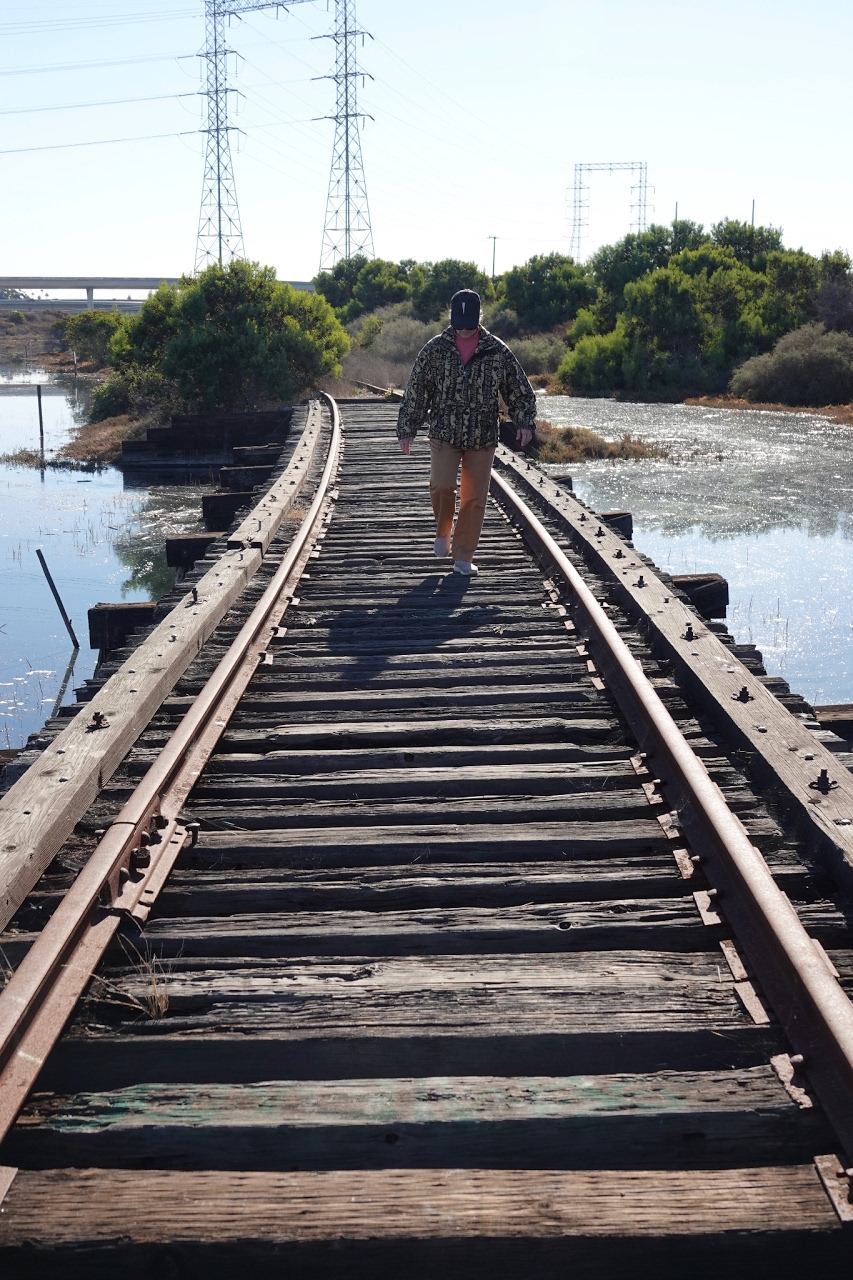 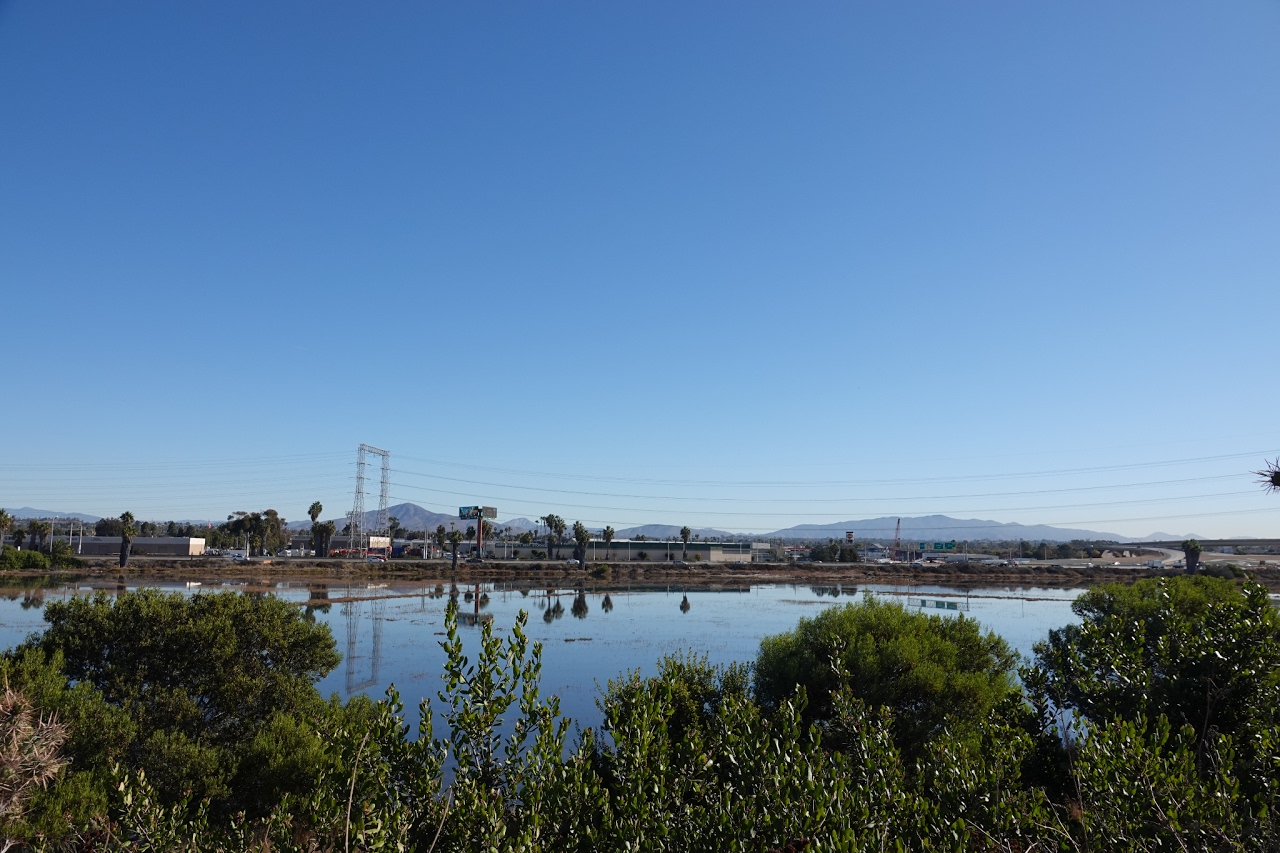 Just west of the marsh is a giant warehouse; nicely painted on its eastern side. 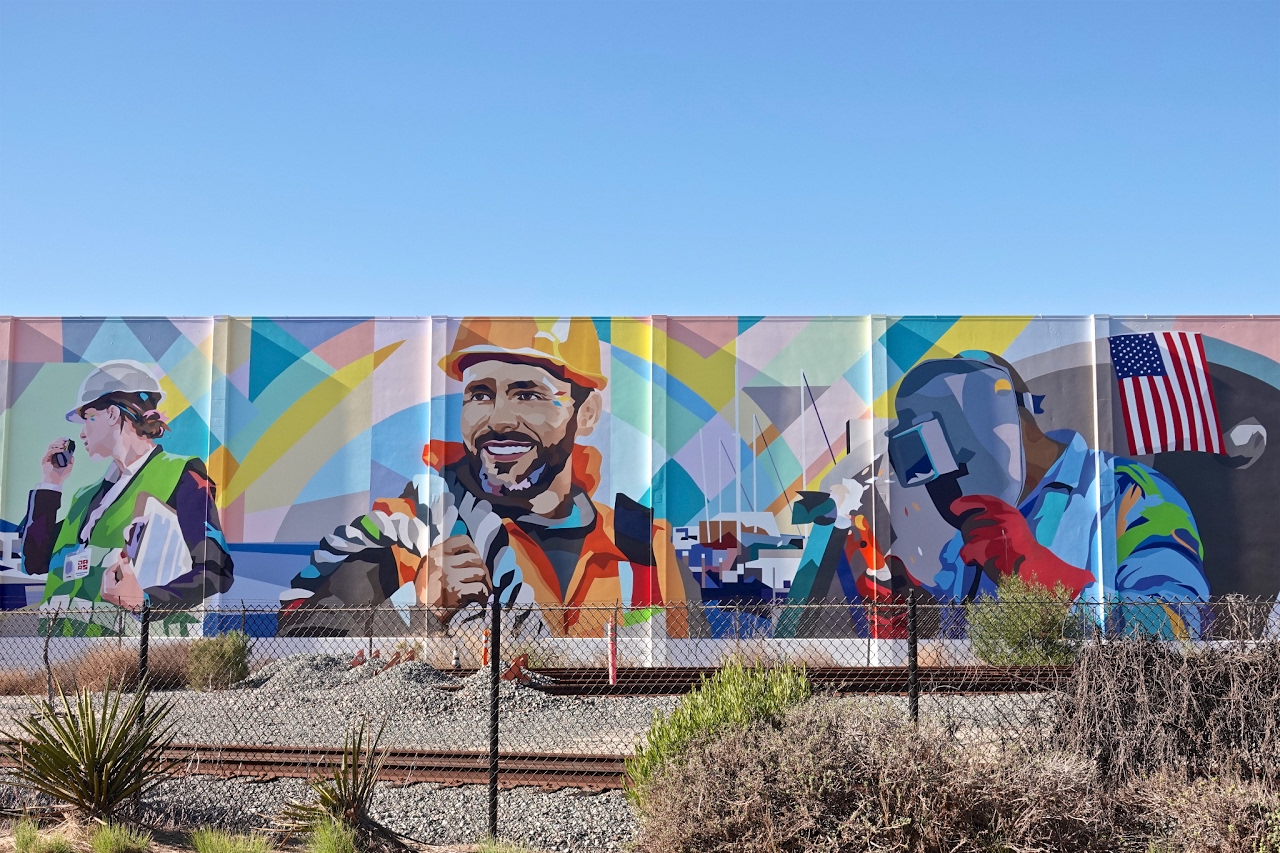 We are about out of time. 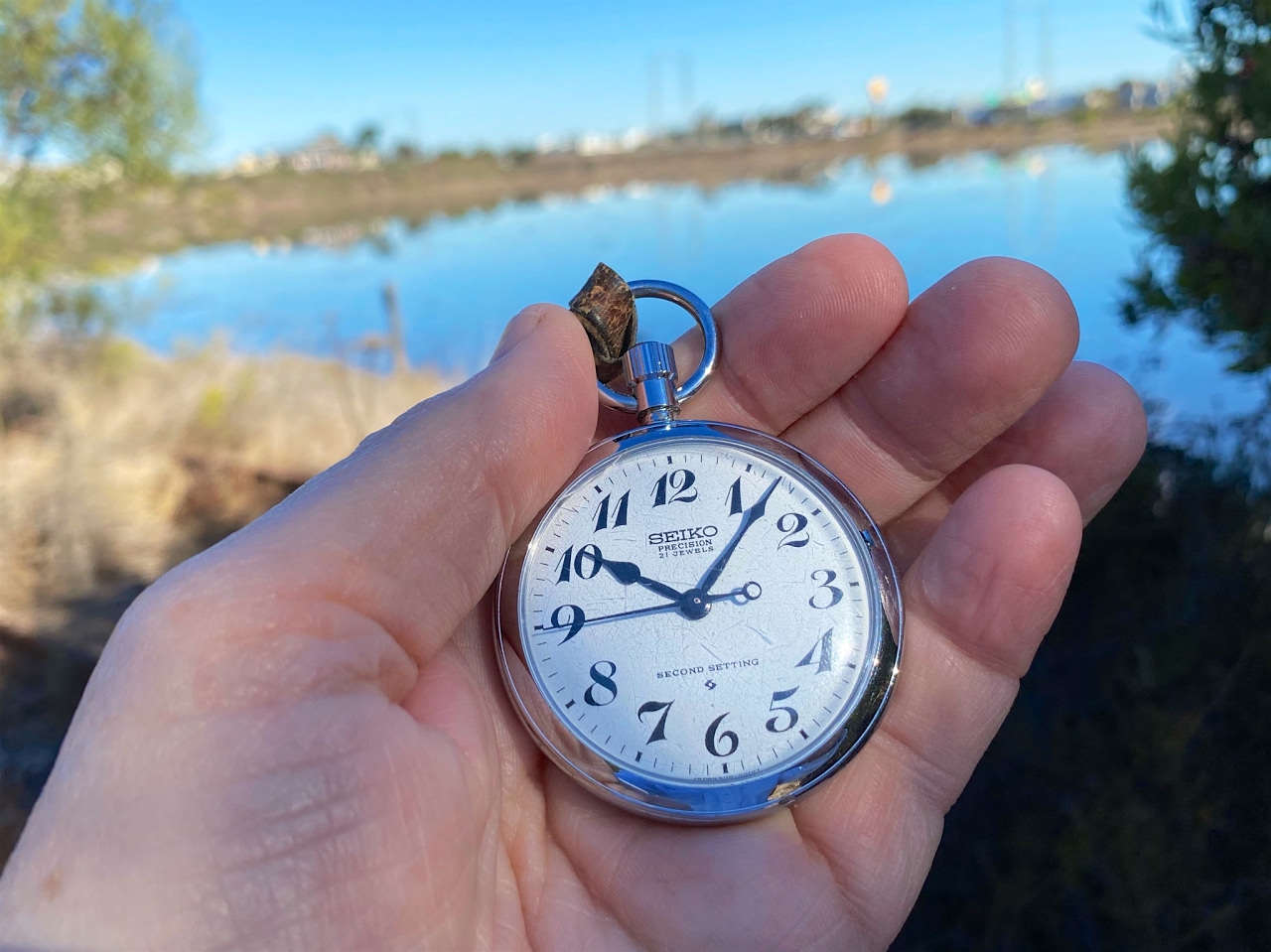 Walking back along the sidewalk we saw one of my pet peeves, a grown-up cyclist riding no hands while talking or texting on his phone. 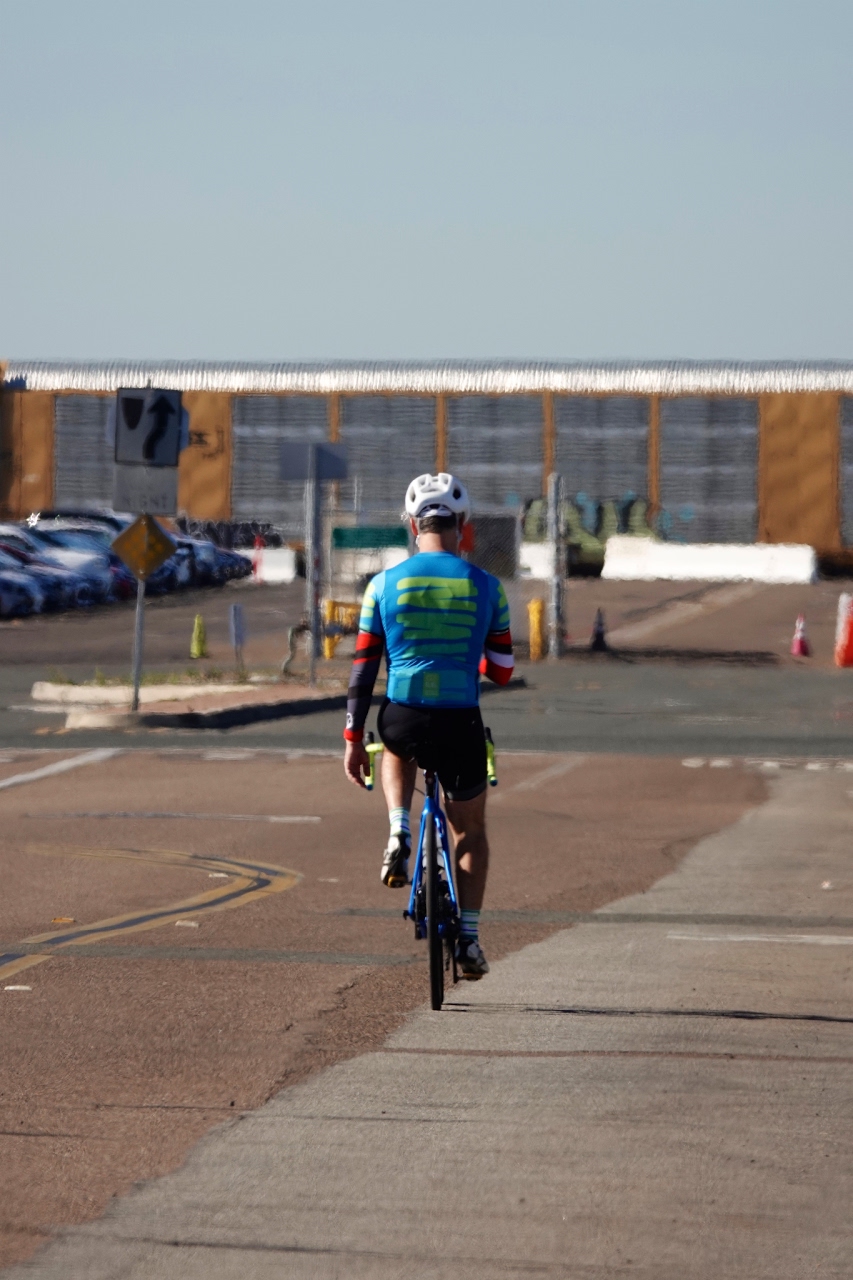 But the kitties made up for it and we enjoyed a few moments with them. I check the car carefully and Mrs C did NOT kidnap one or two of them to take home (she wanted to, I know). 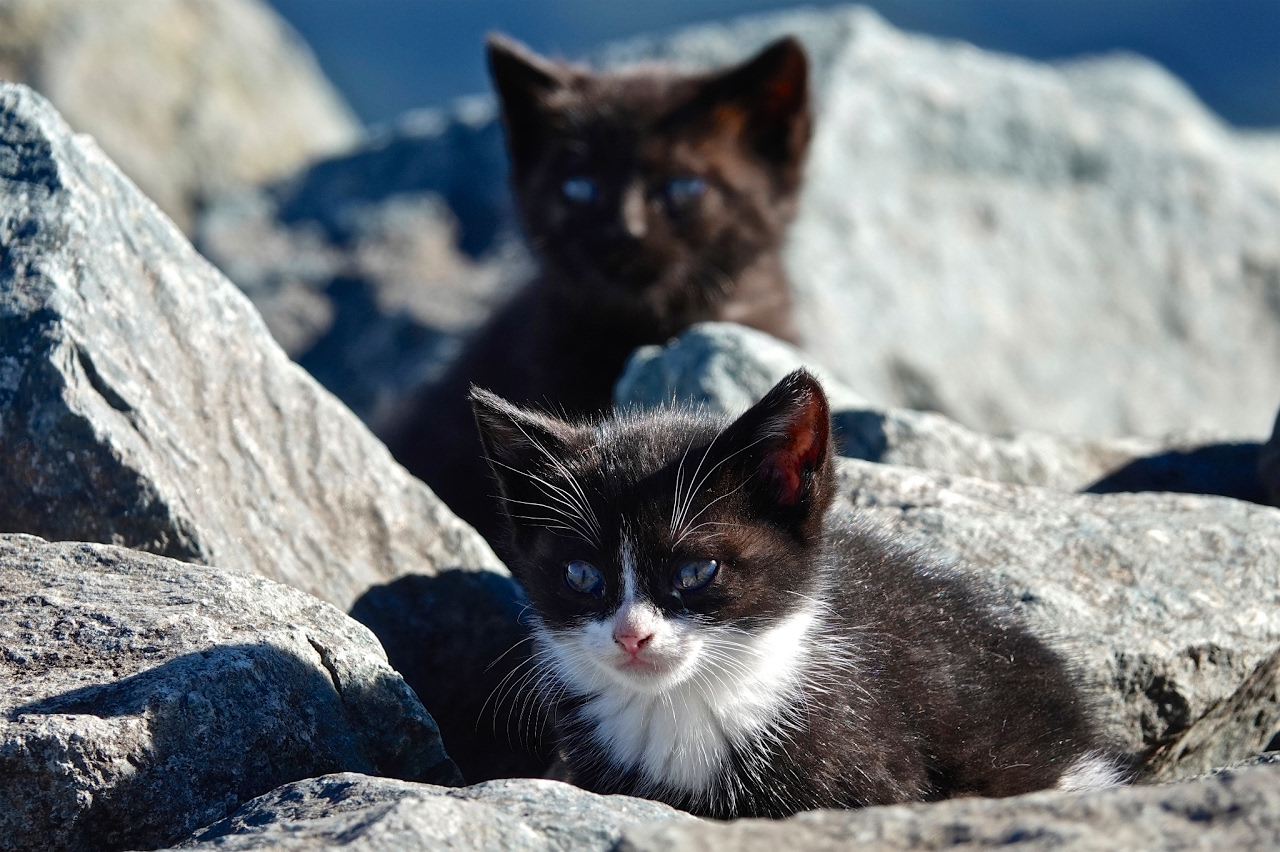 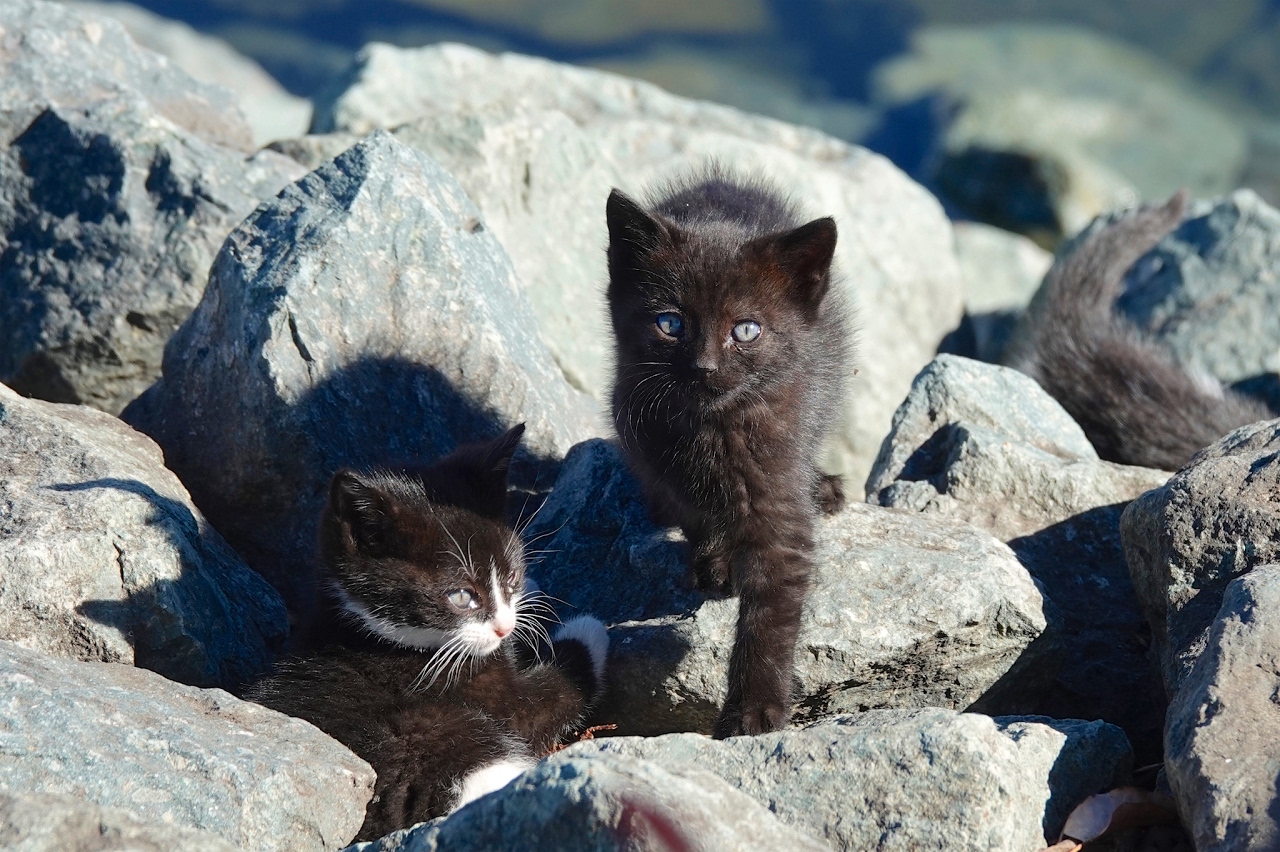 Thanks for walking along with us today. 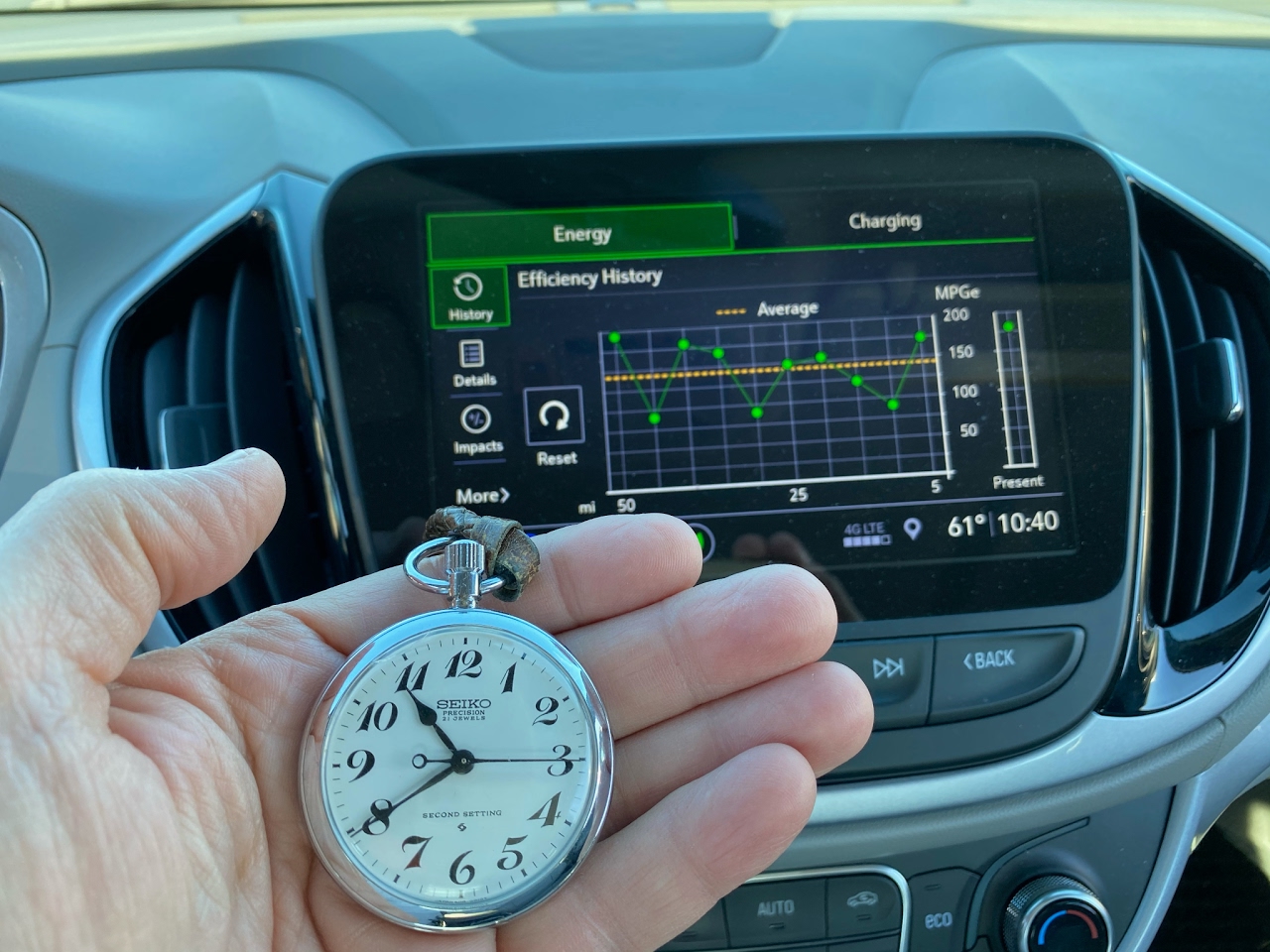 I hope you are wearing your Seikos ... I have just about run about of inventory, so these exhausting walks and photo reports will be ending soon. I hope it has been fun for you -- it has been for me.
Cazalea
PS -- my early morning bake job of olive-studded breadsticks came out great! 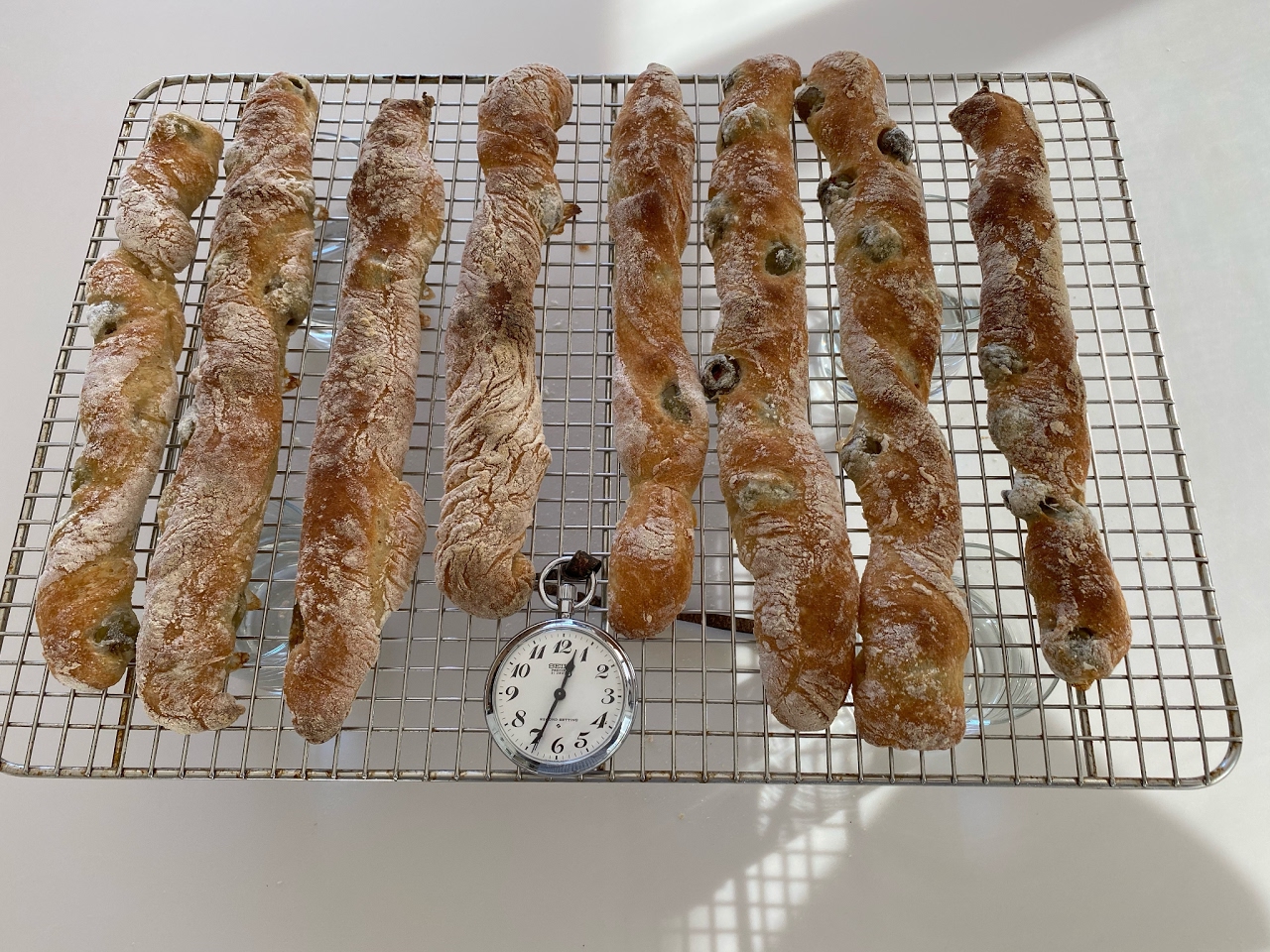 By: cazalea : December 16th, 2020-12:08
Good morning and Happy Holiday Season to you, whereever you are in the WPS Universe! We had some baking to do early this morning, so that put our walk off until the sun was up and the temperature likewise. We decided to go southward for our walk today. We...
login to reply

By: ChristianDK : December 16th, 2020-12:35
The light you have is amazing. Vey bright and pure. I’m curious about your camera for these walks. I think you mentioned a Sony the other day? I’m guessing you are using a zoom lens with it? Lovely Seiko PW. I’m still looking for “my” pocket watch. Someth...
login to reply

By: Mike H : December 16th, 2020-13:41
The kittens pics are so cute (even if the first bird photo is quite crisp with a nice bokeh, very nice too). Sky is incredibly blue compared with Paris, lucky you . Really cool pics of a nice walk. Thanks for sharing these Mike Mike
login to reply

Nice! I have many Seiko pocket watches but never have spent time learning about them

Thank you! It's a Savannah Sparrow, according to Cornell's All About Birds identifier

By: Mary Anny : December 17th, 2020-11:29
I know nothing about new-world sparrows, and apparently this one is the only species of the genus Passerculus! Every day's a school day!
login to reply

By: Jurry : December 17th, 2020-08:56
Really appreciate you sharing those stories. They turn a normal walk into a memorable and inspirational event. I liked true two bird photos with that brown background a lot, but best is the shadow photo. Thanks for sharing my friend
login to reply

No more travelogs? I should not..

I spoke with my wife... we might go through Christmas anyway