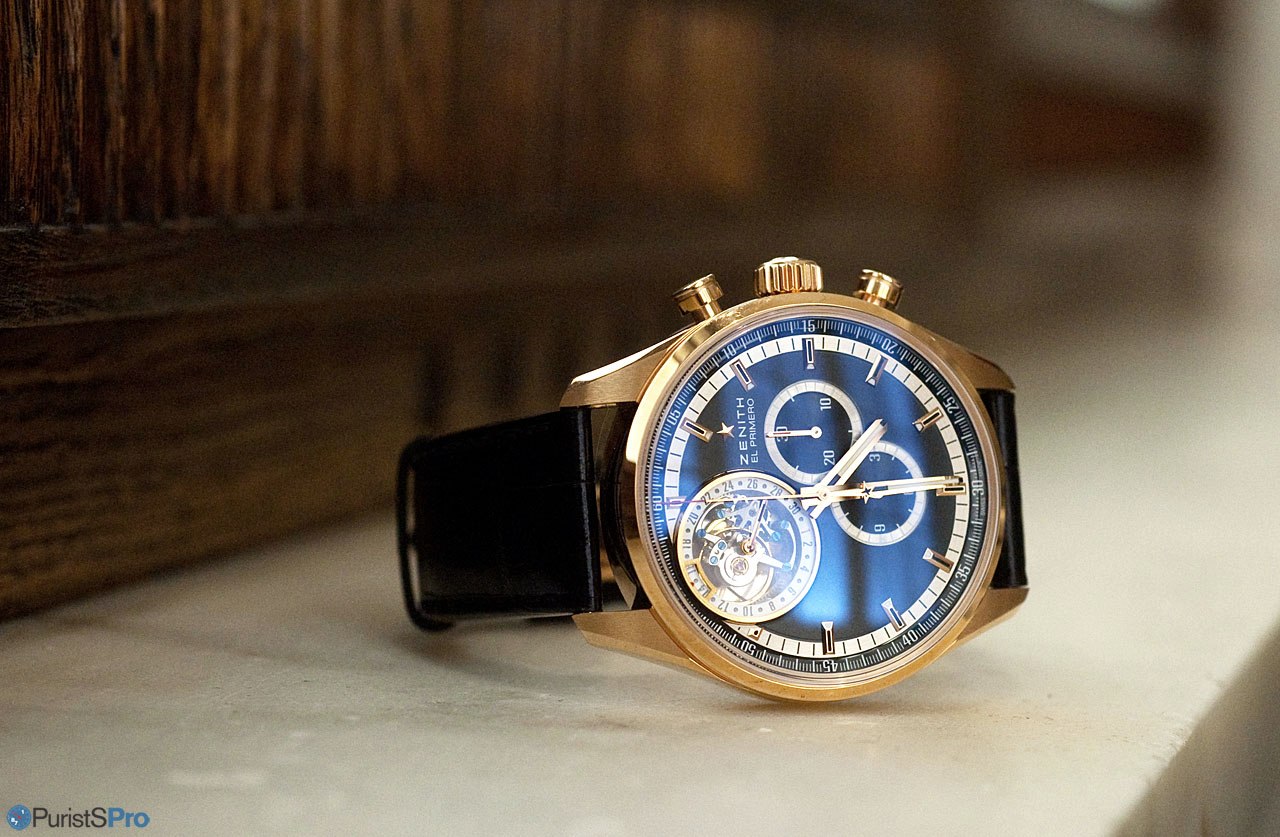 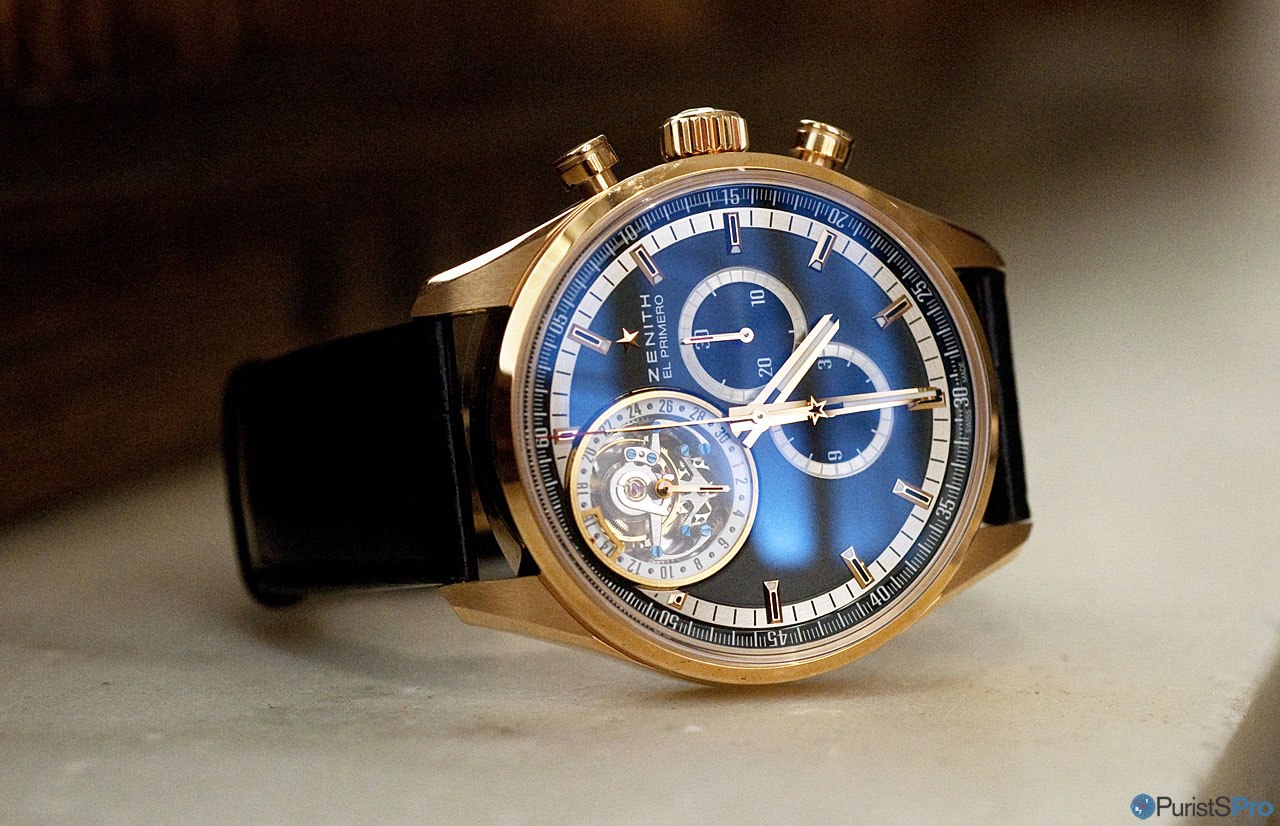 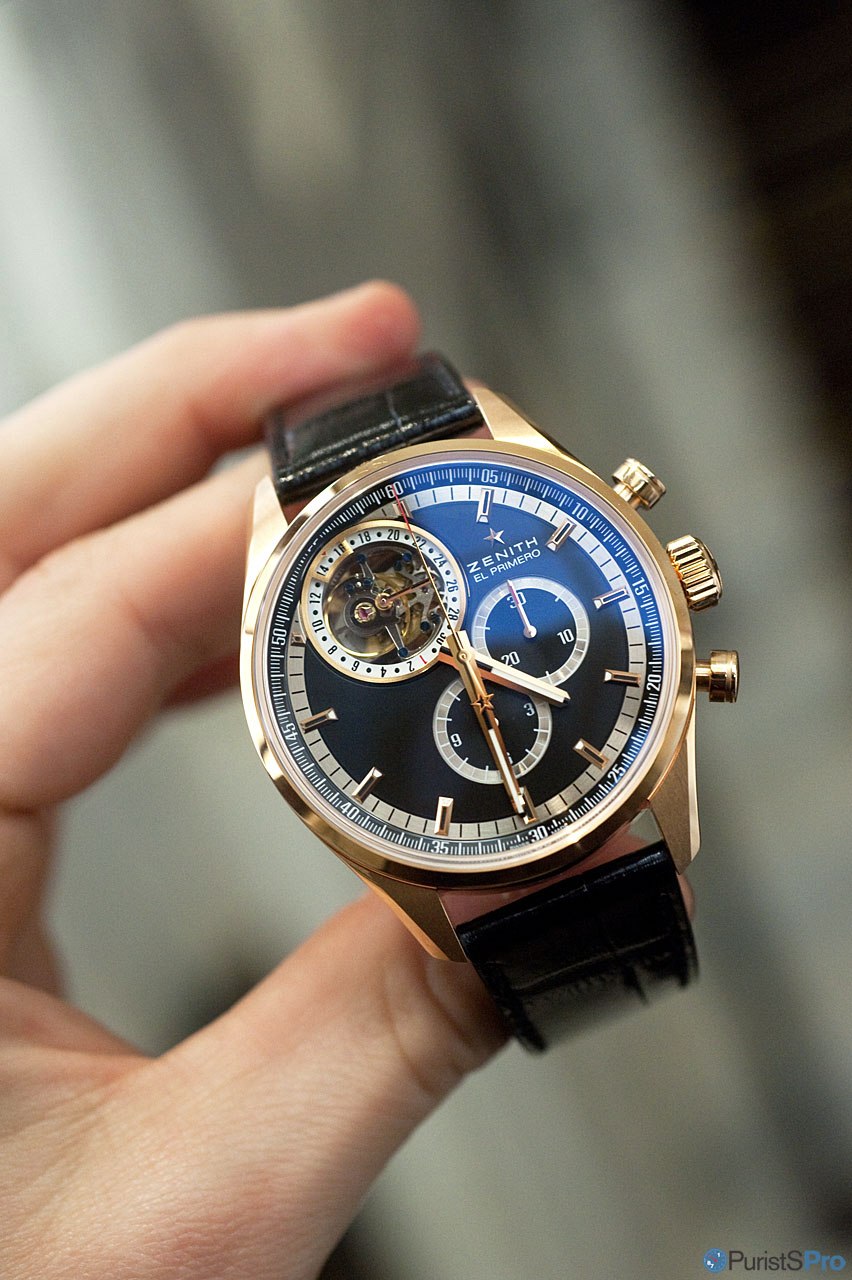 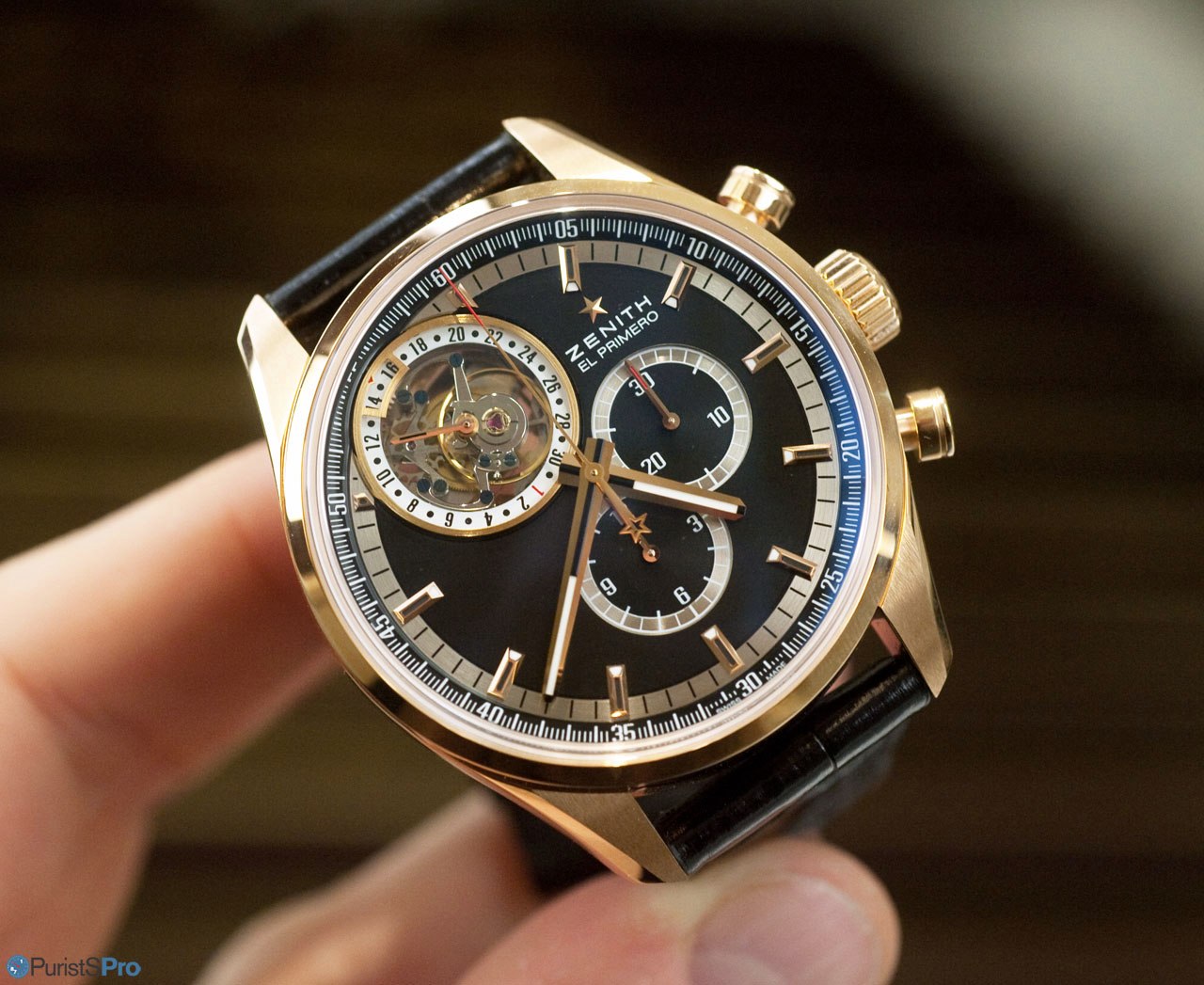 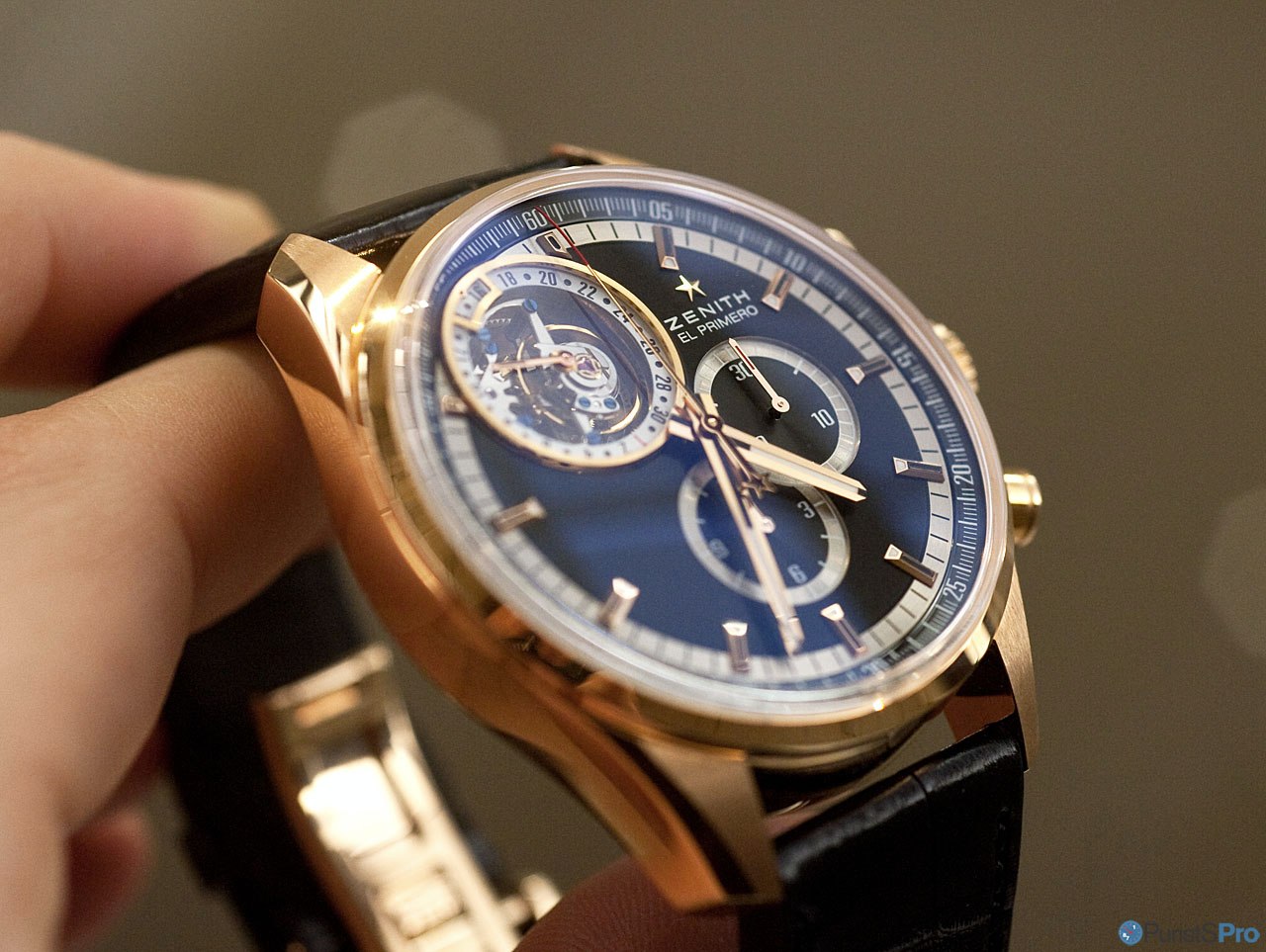 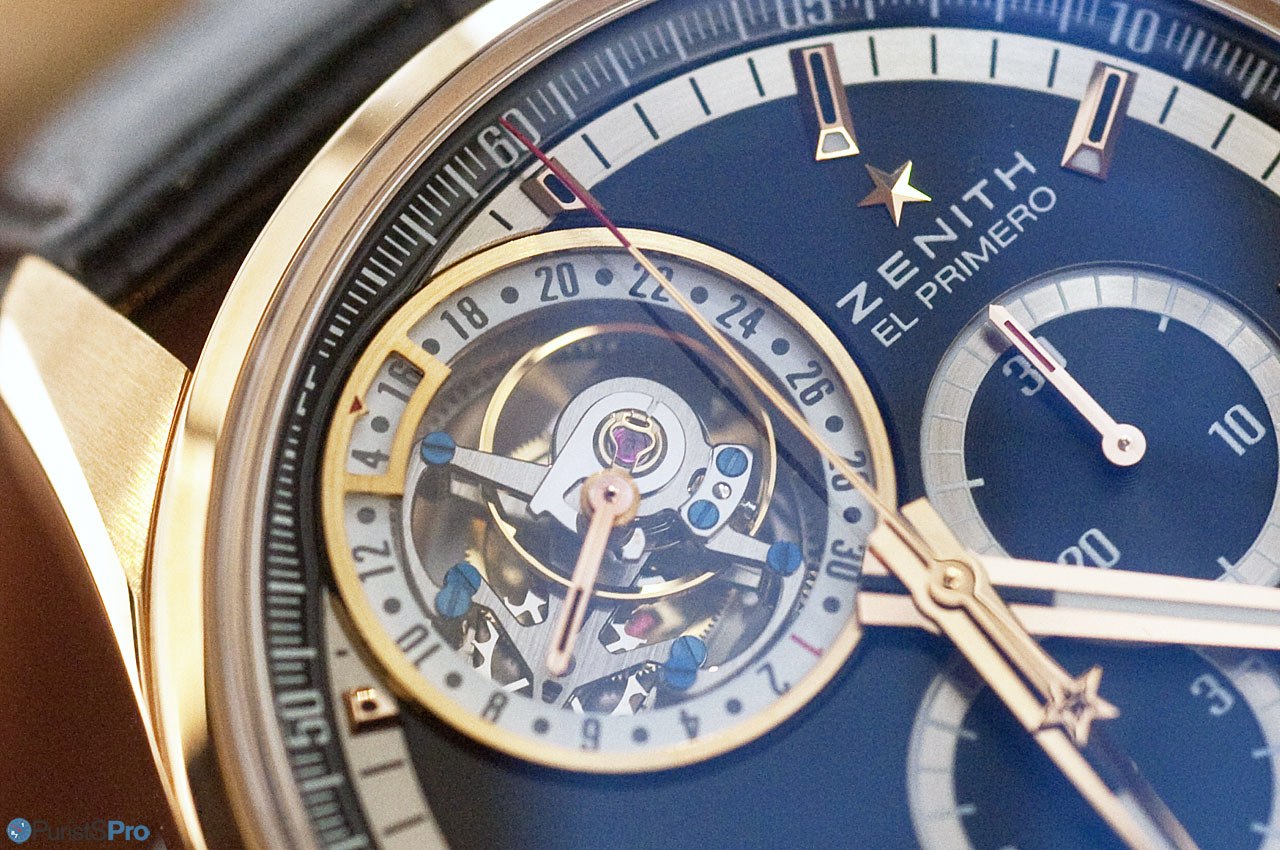 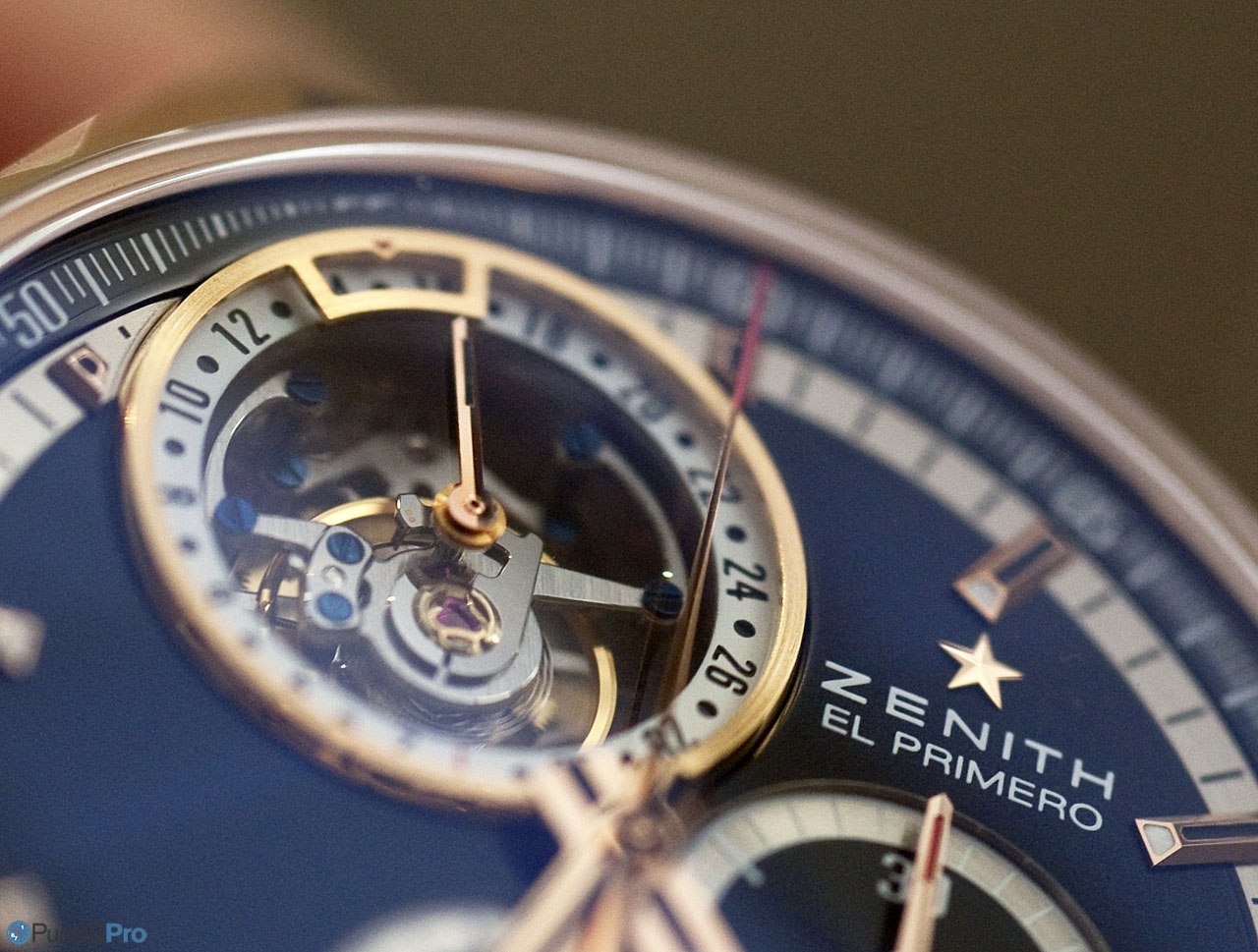 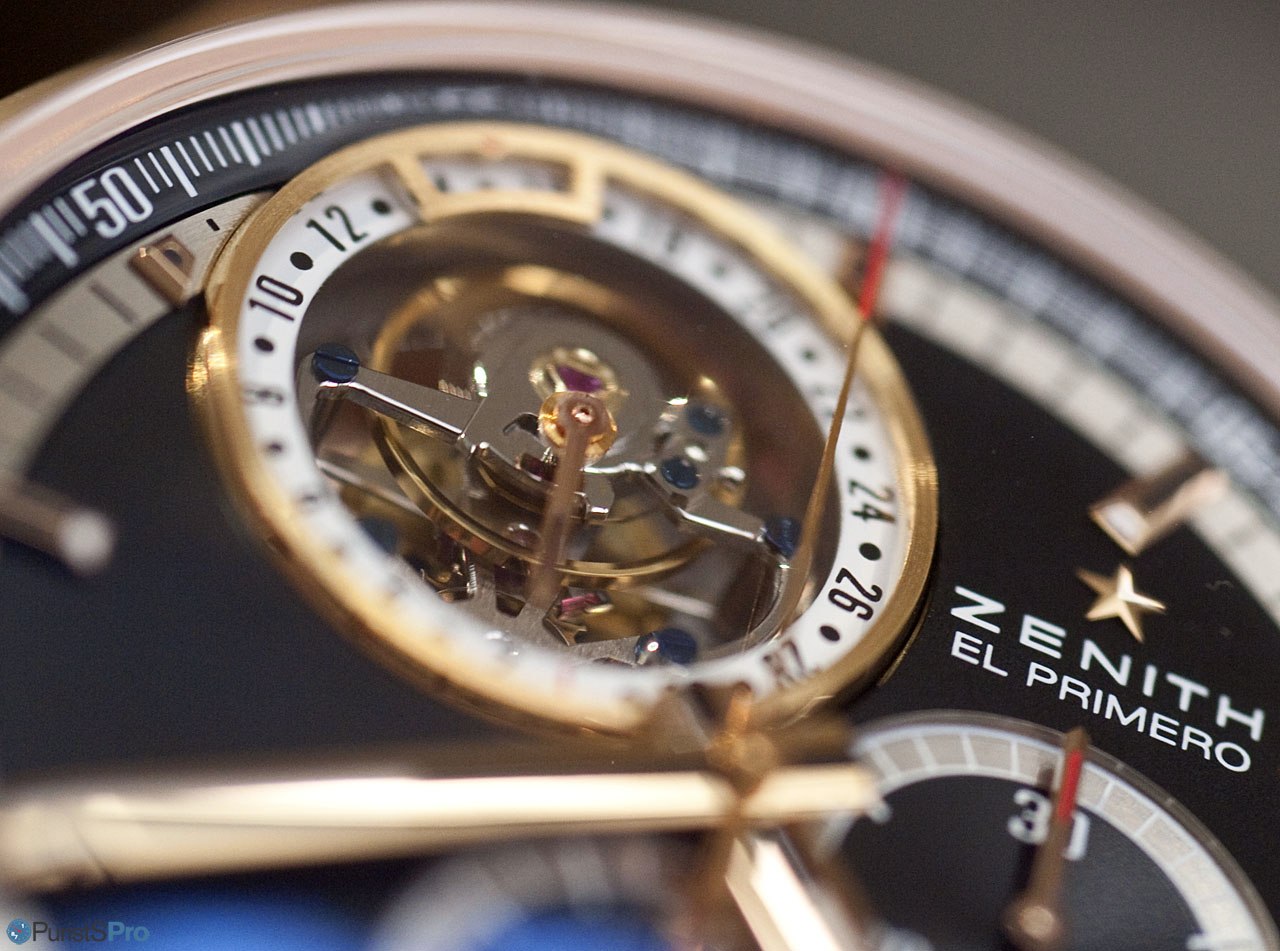 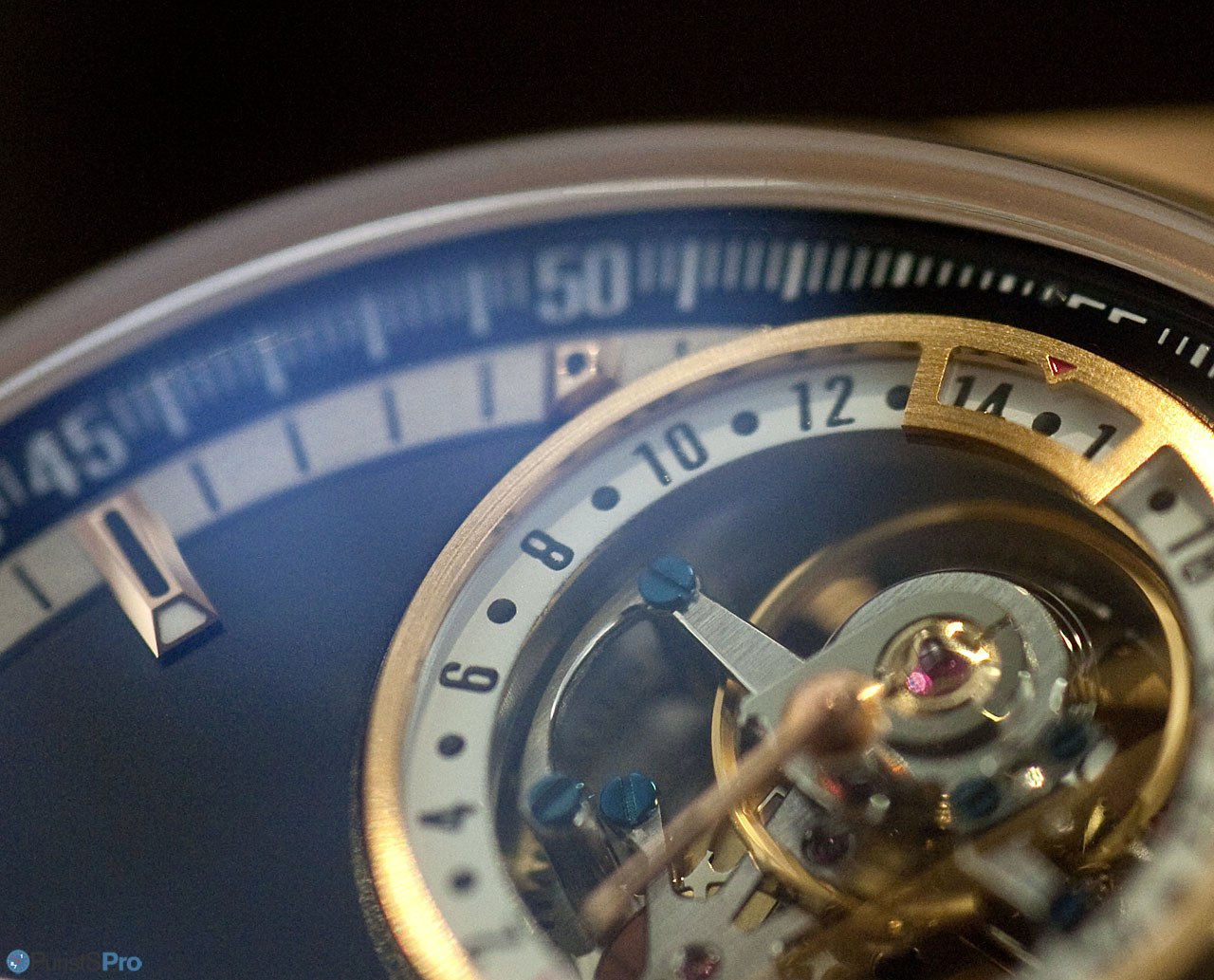 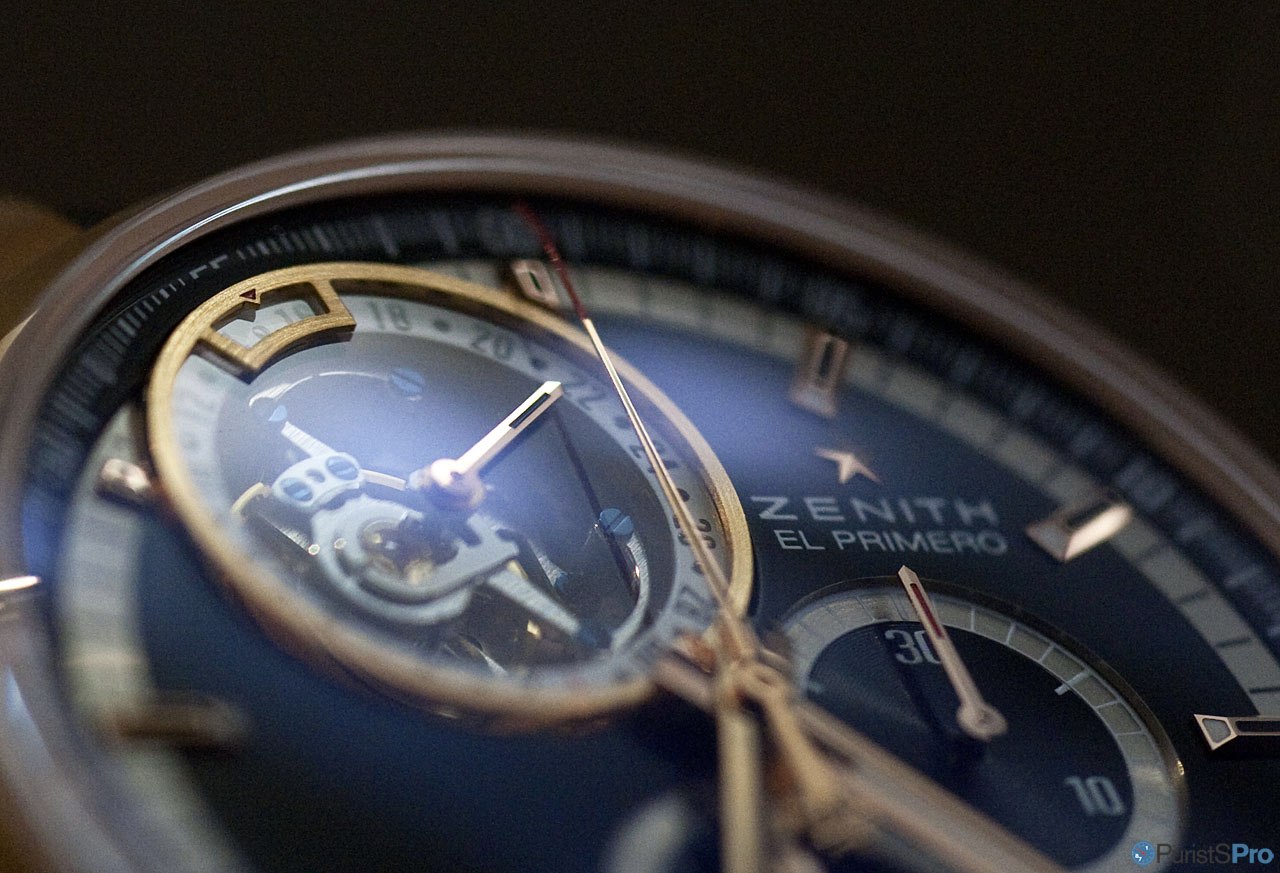 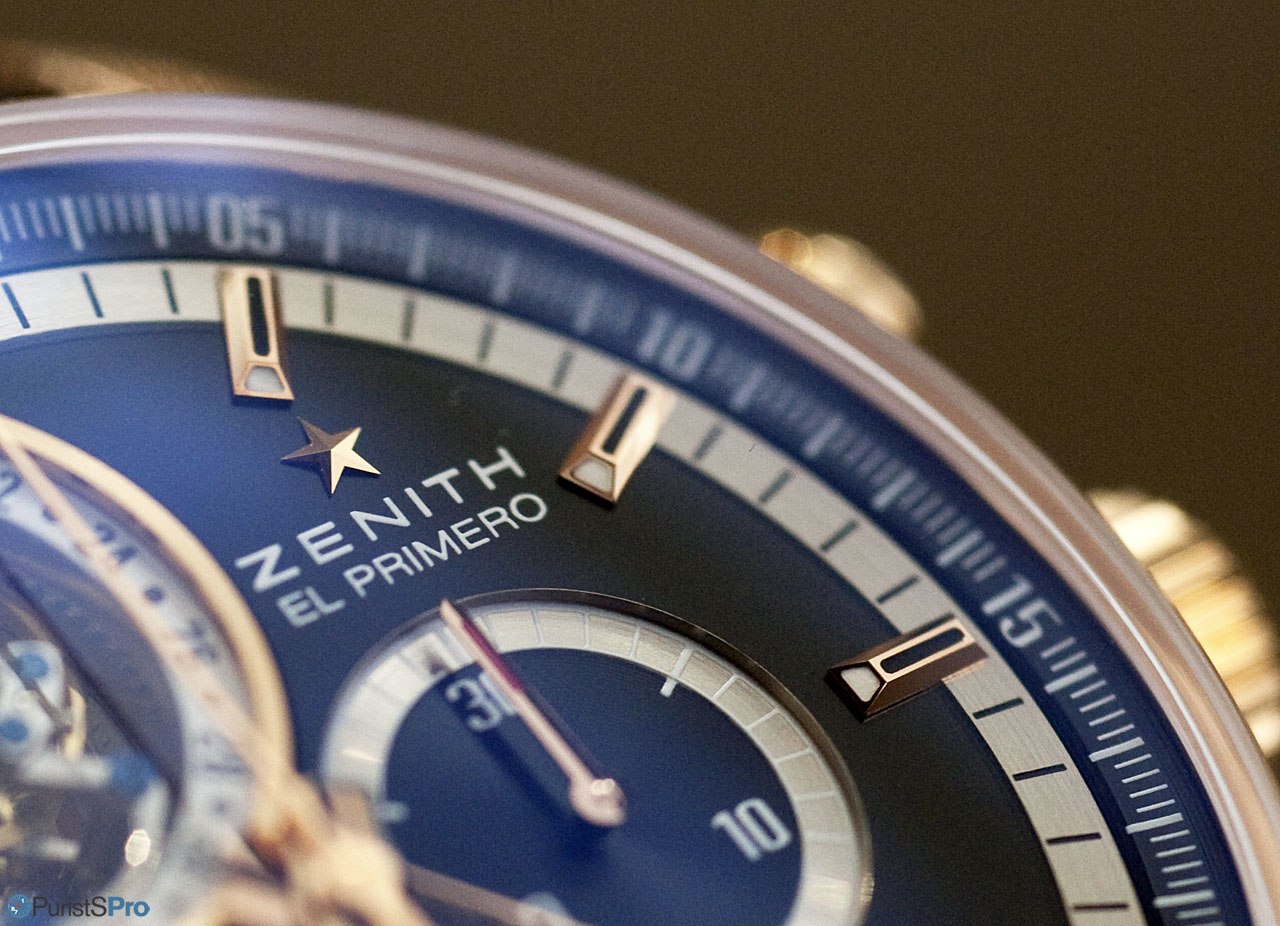 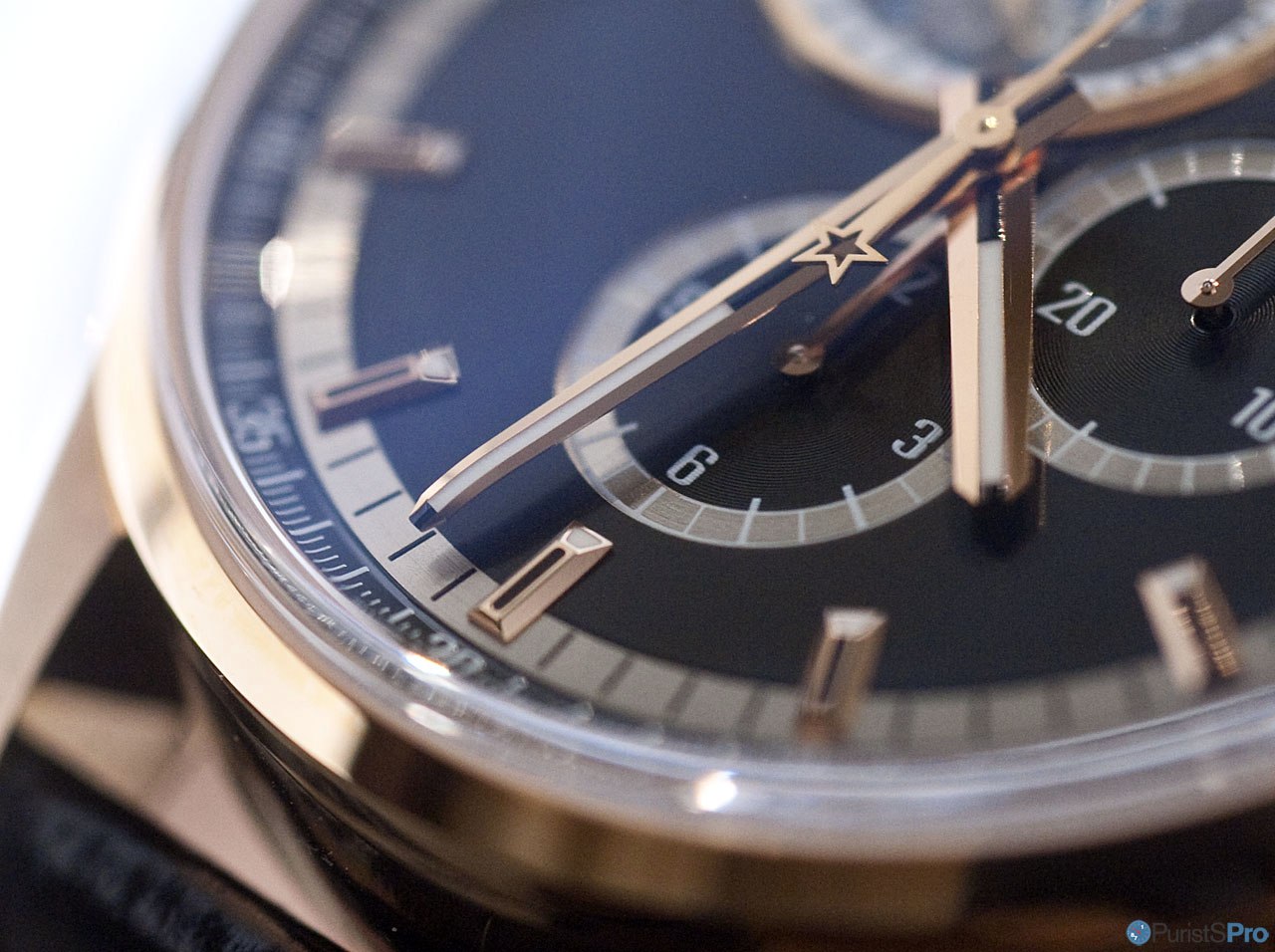 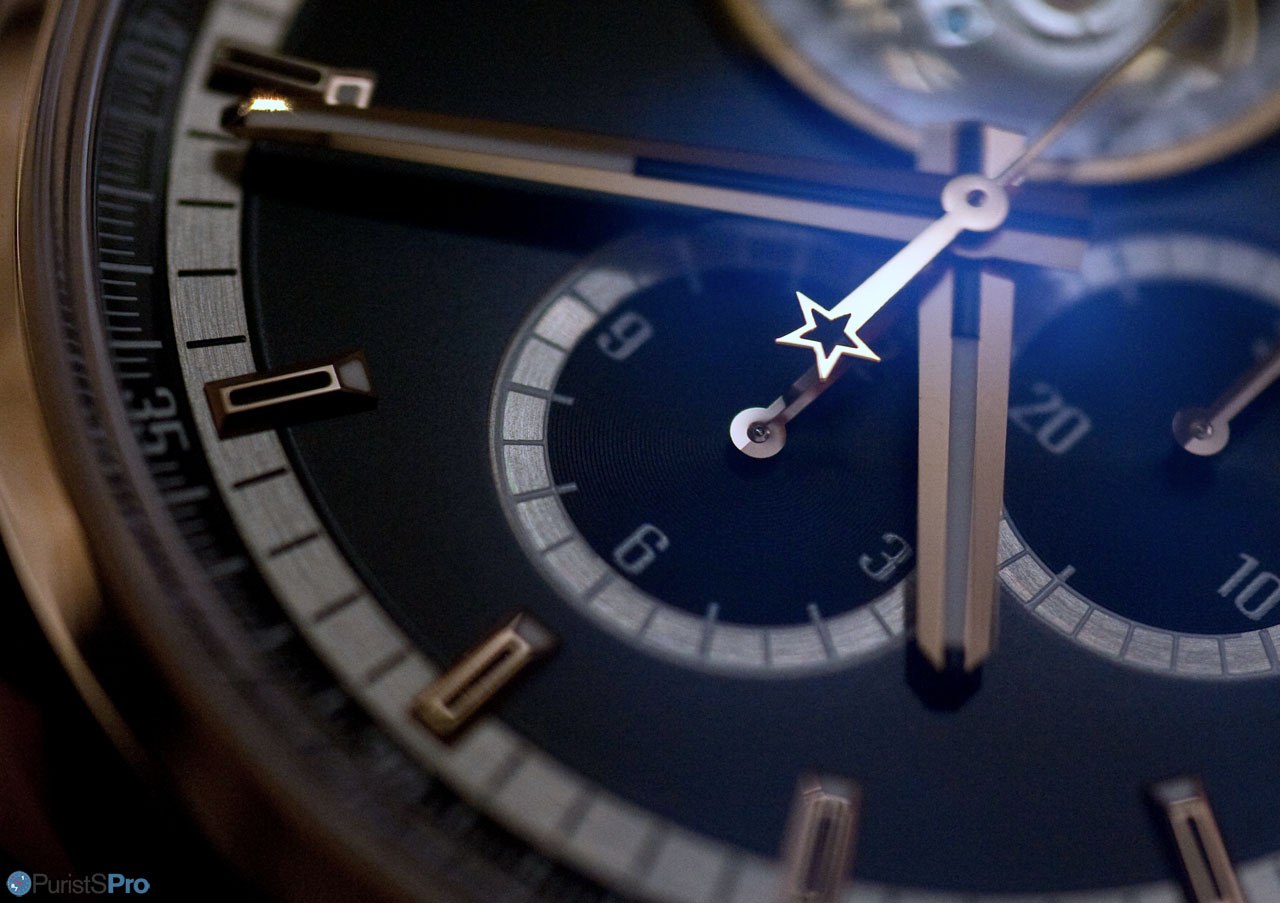 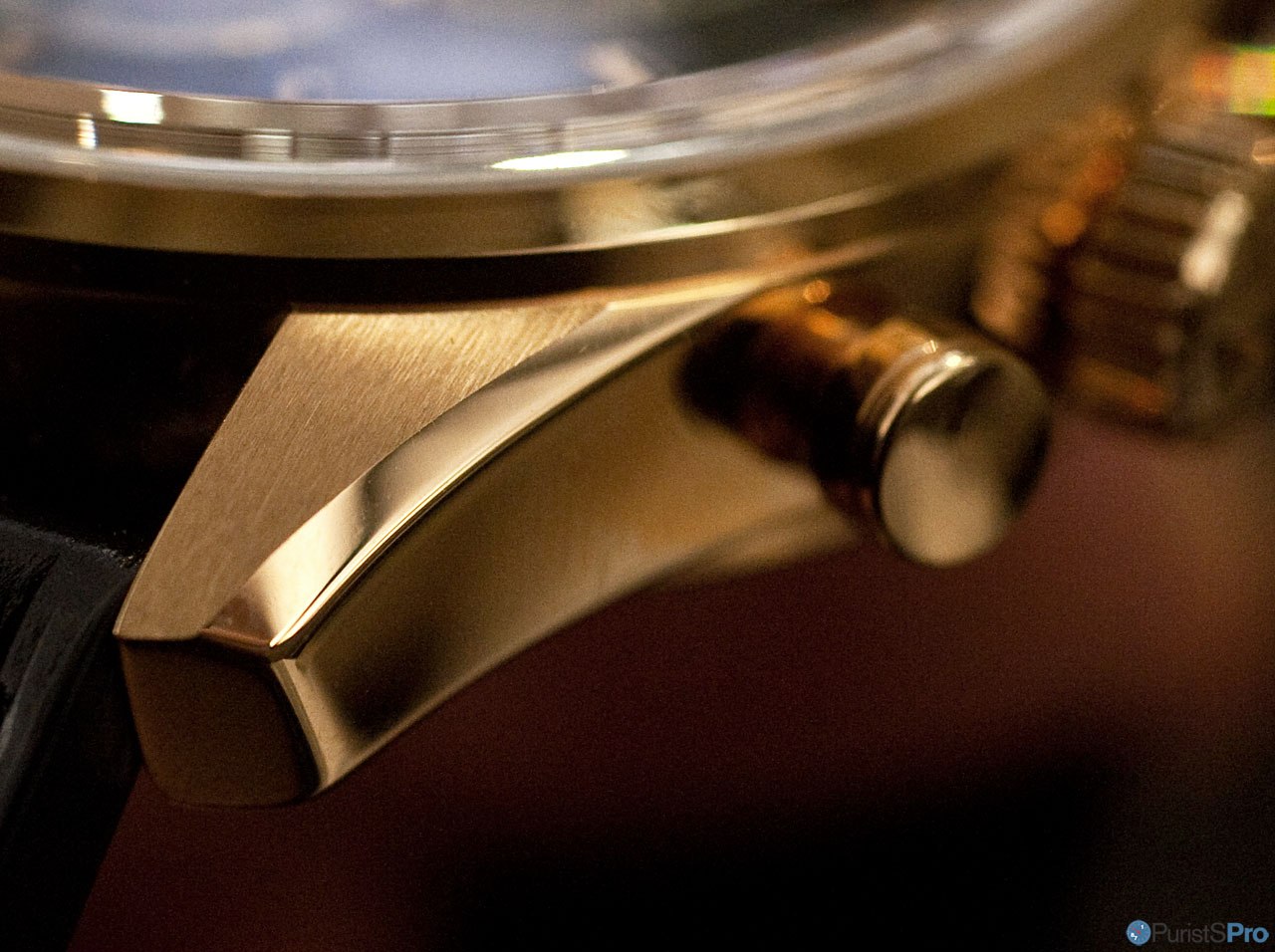 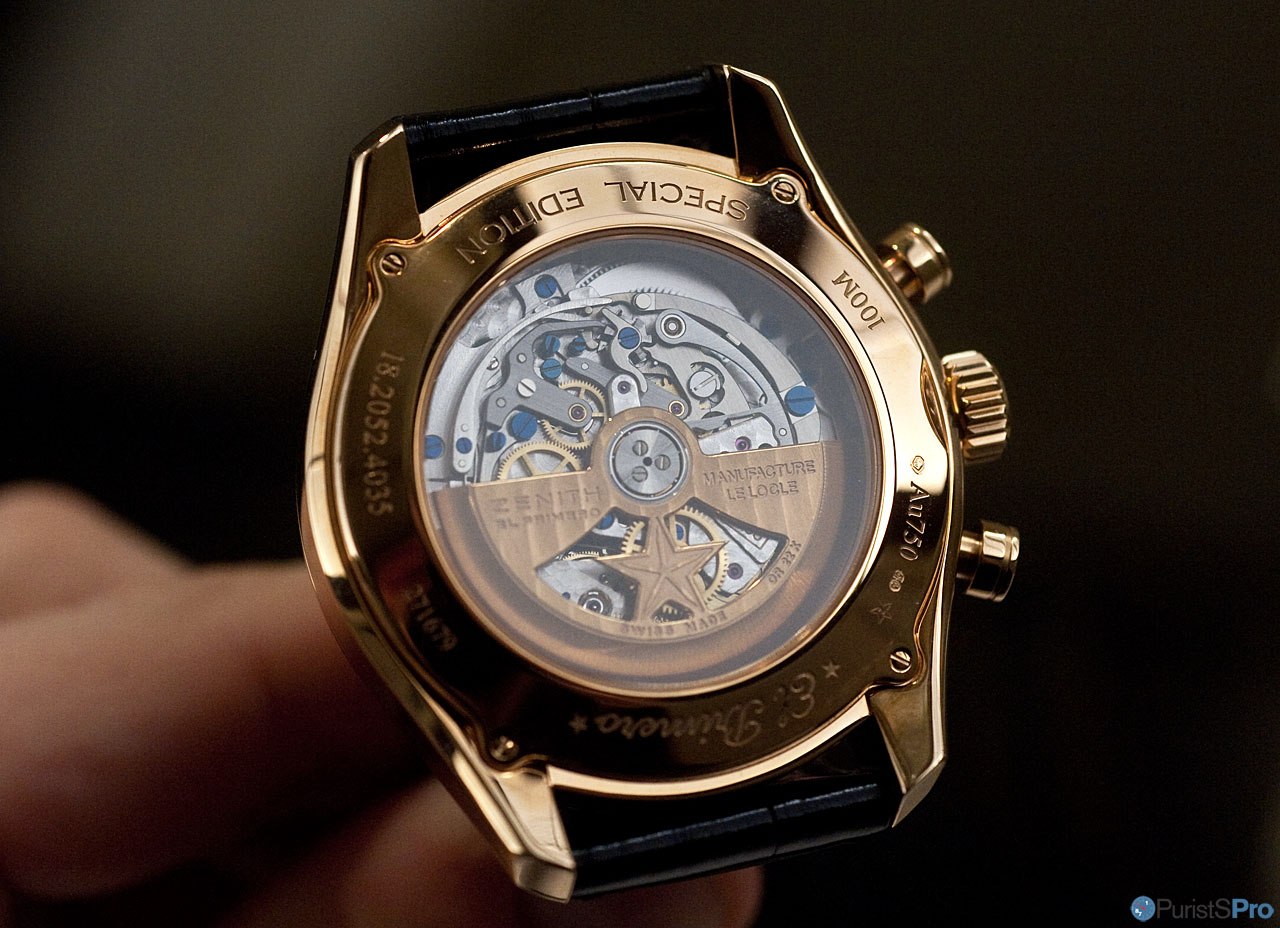 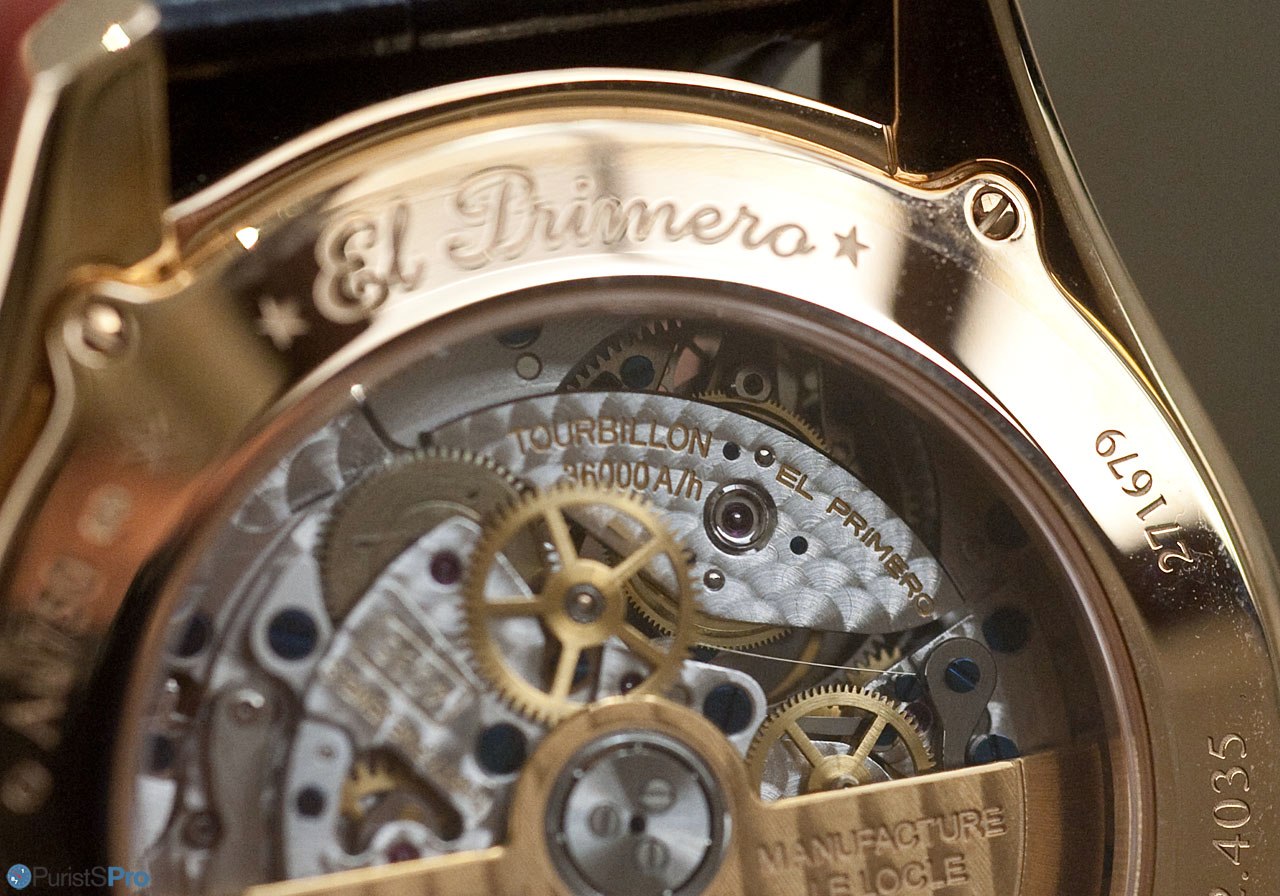 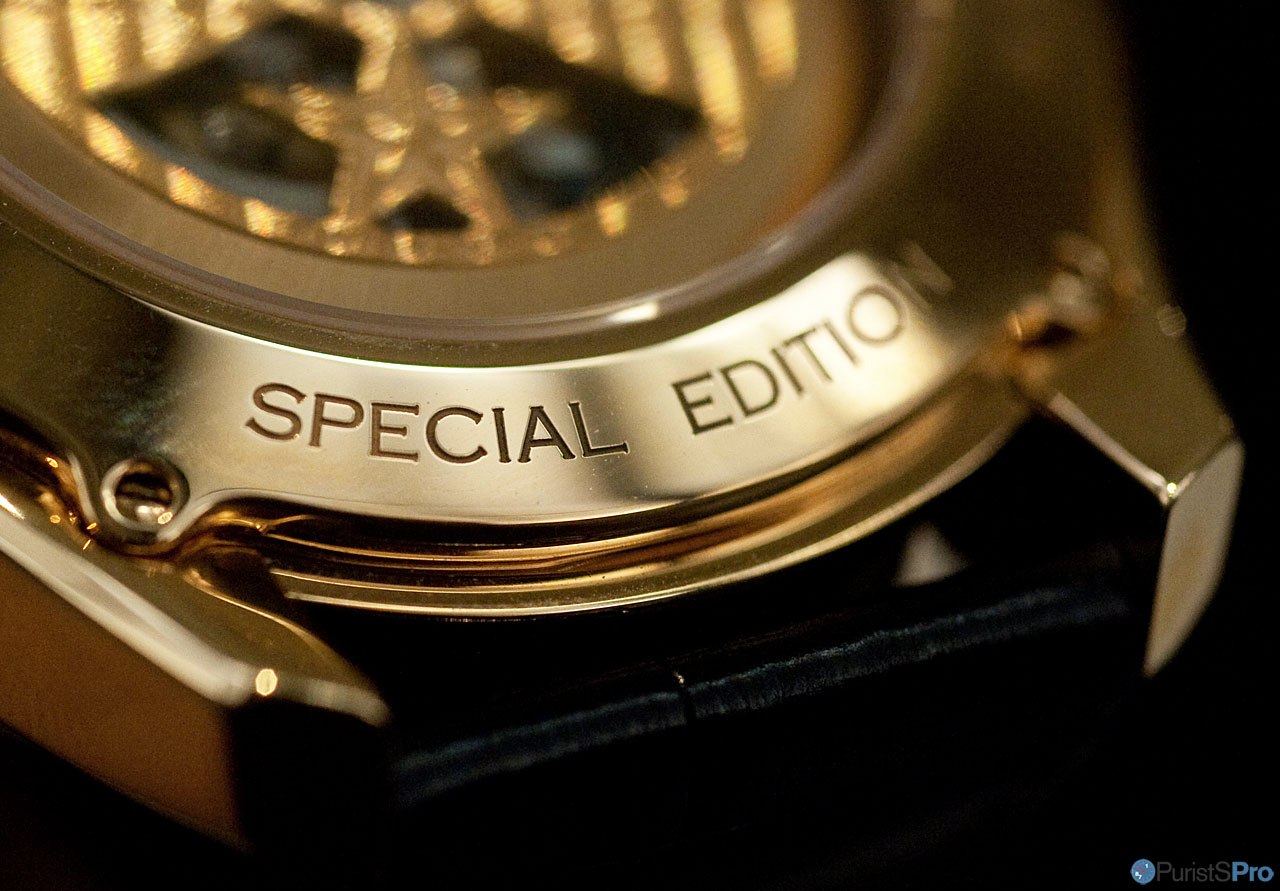 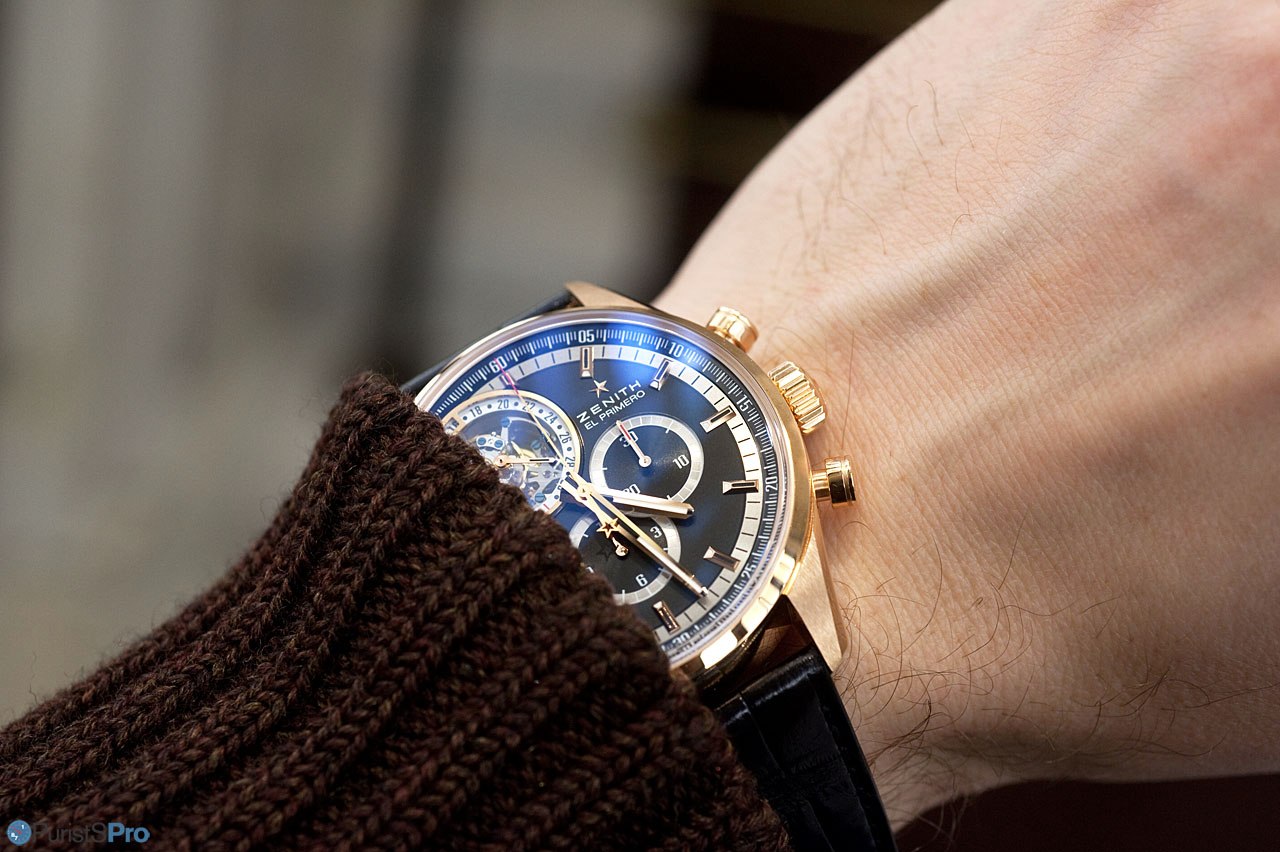 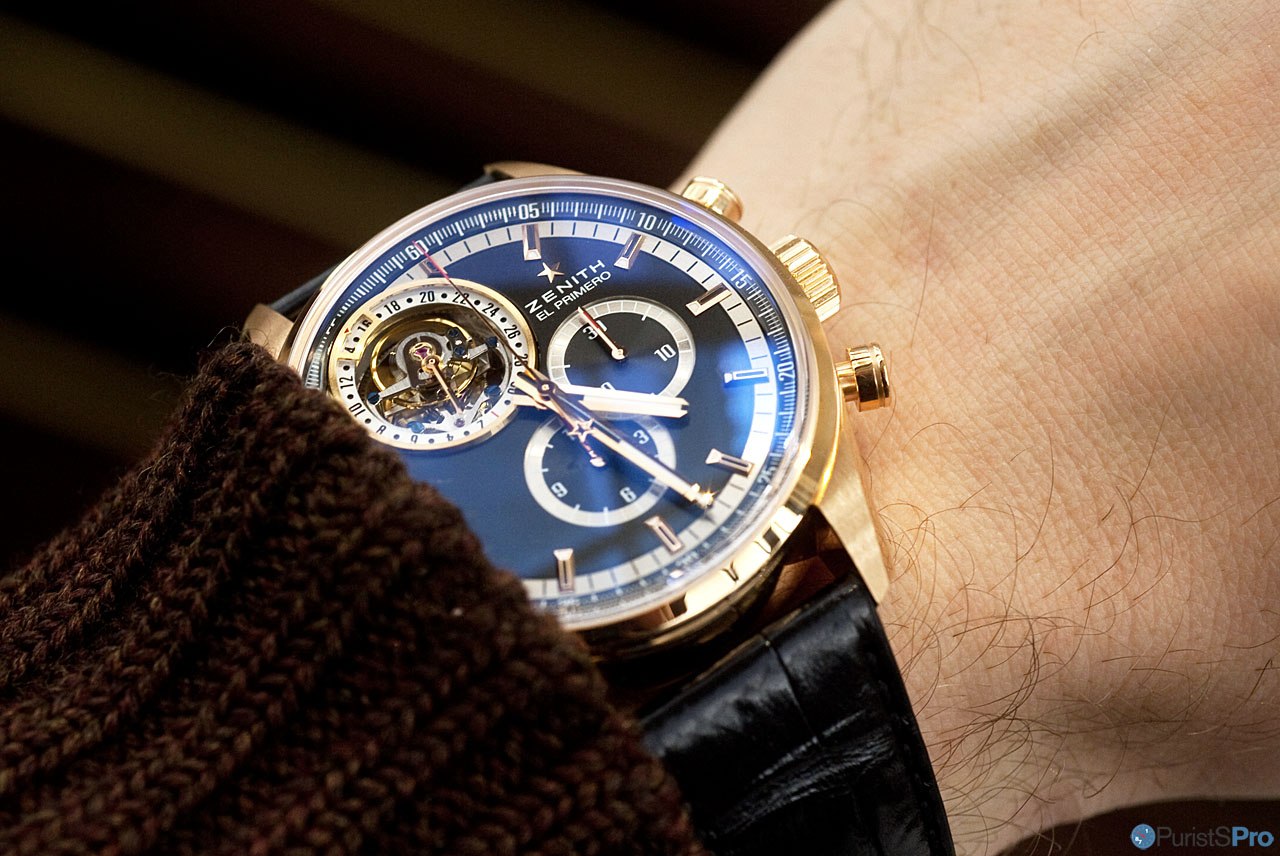 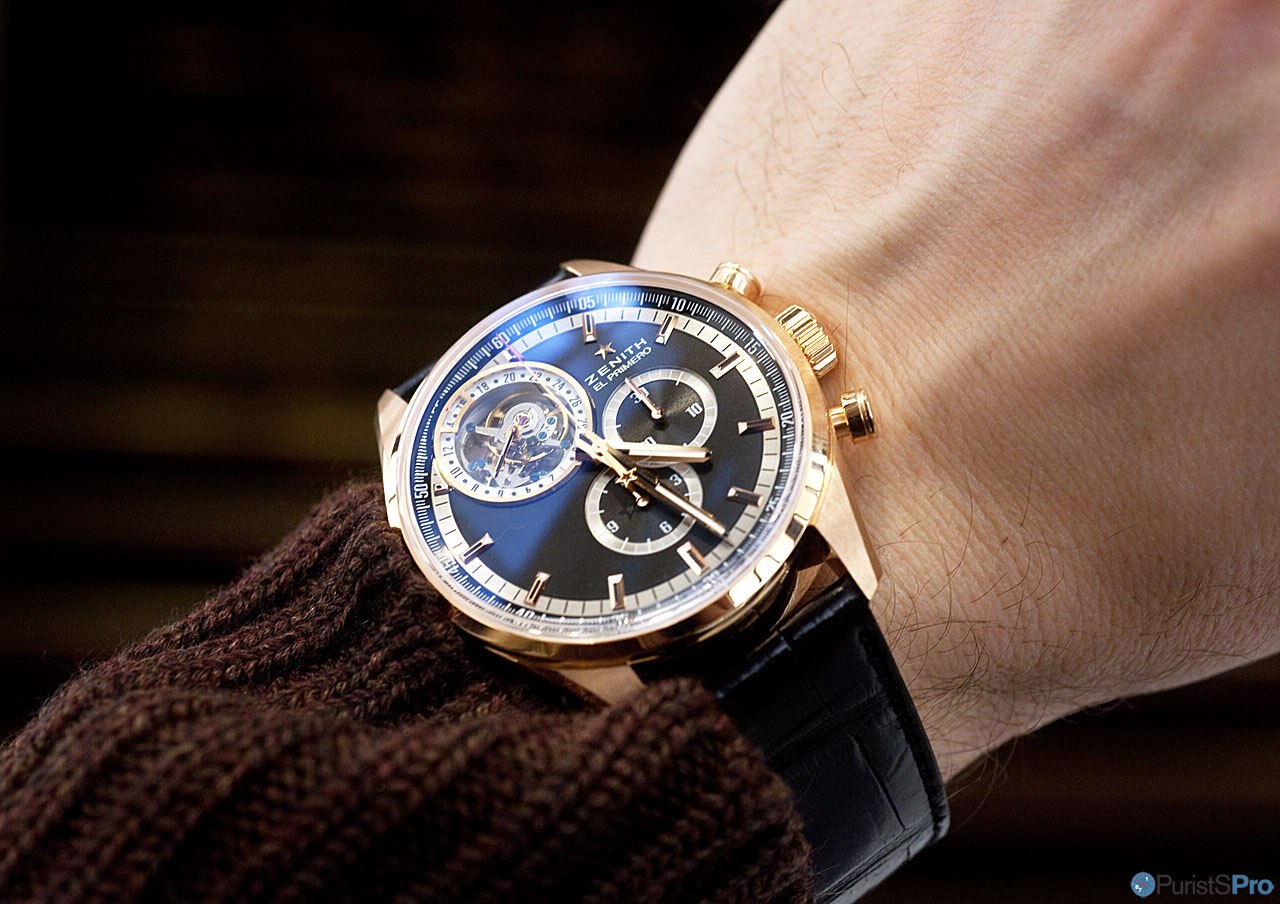 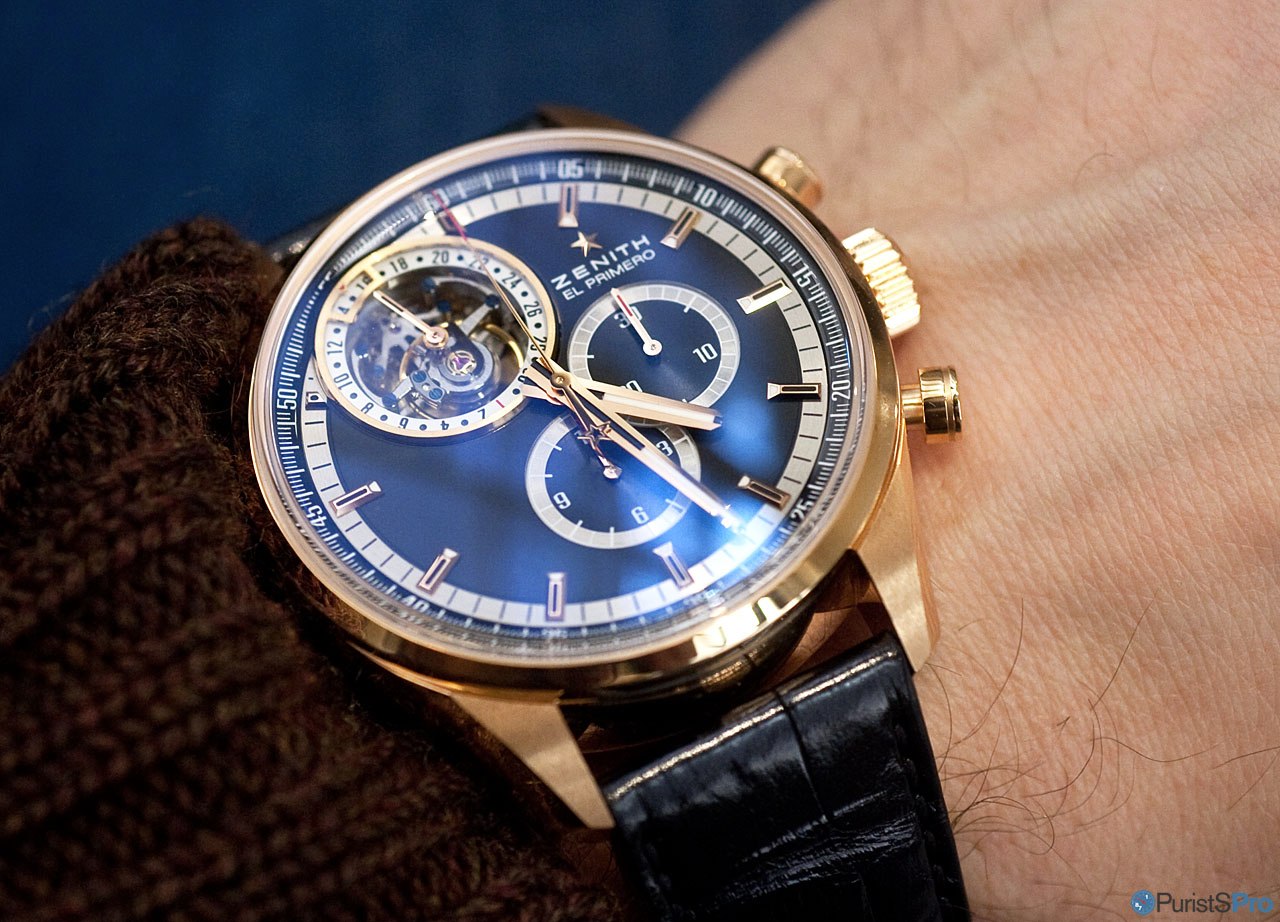 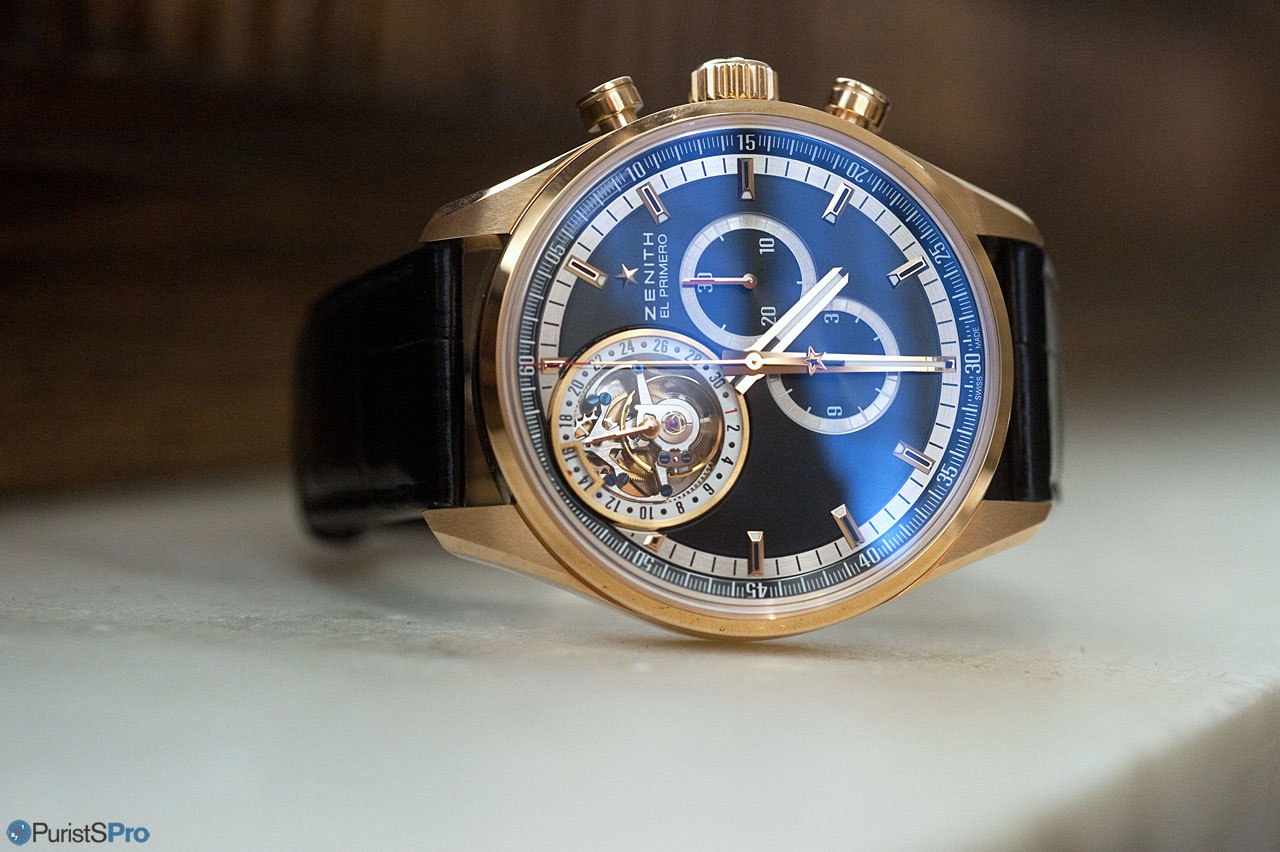 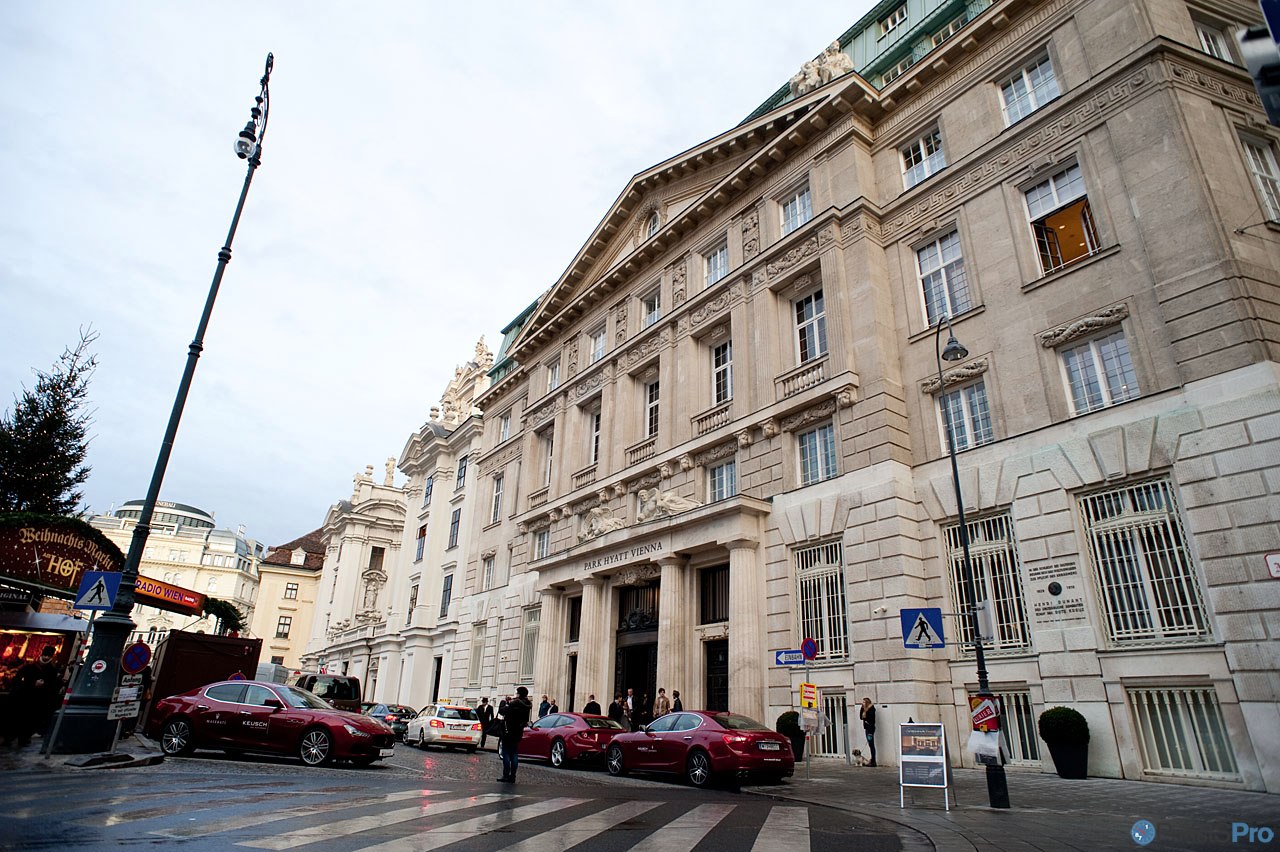 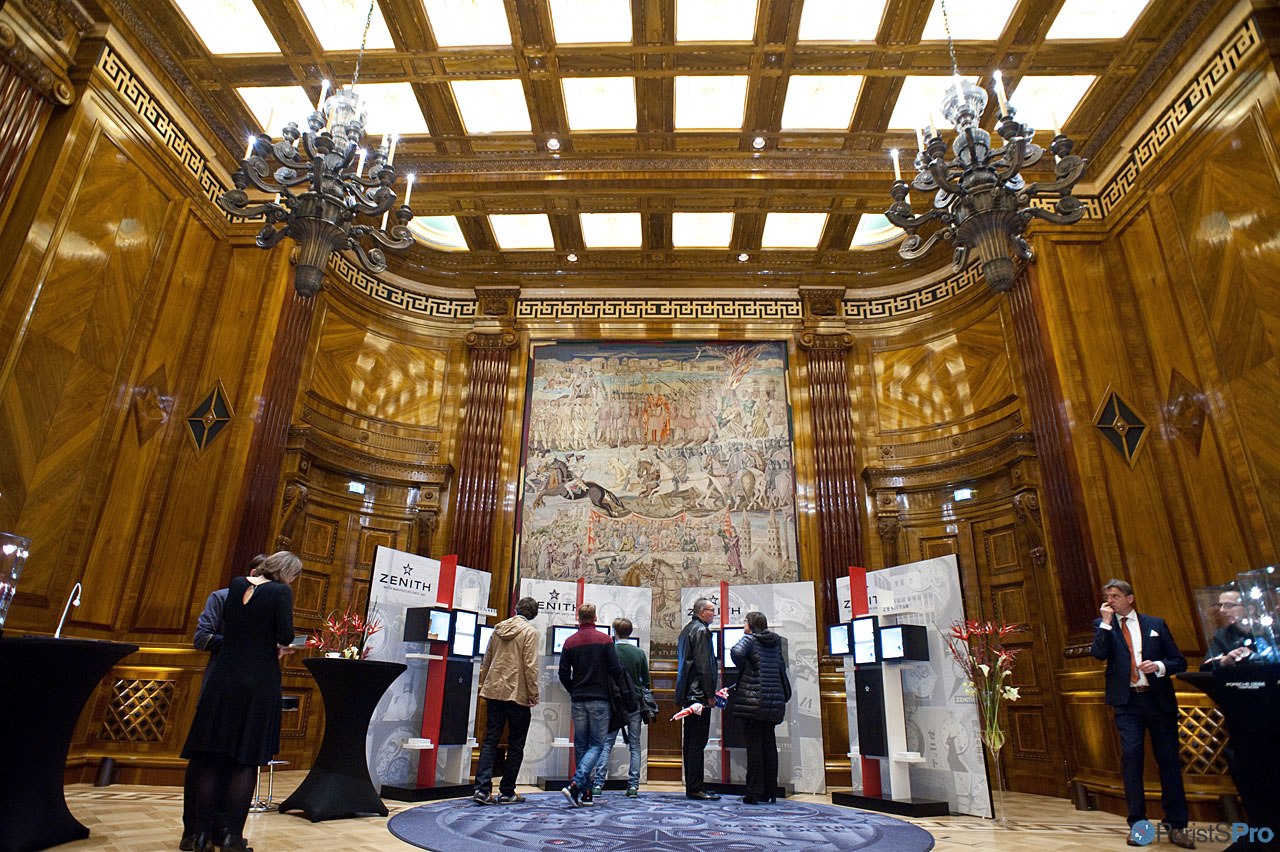 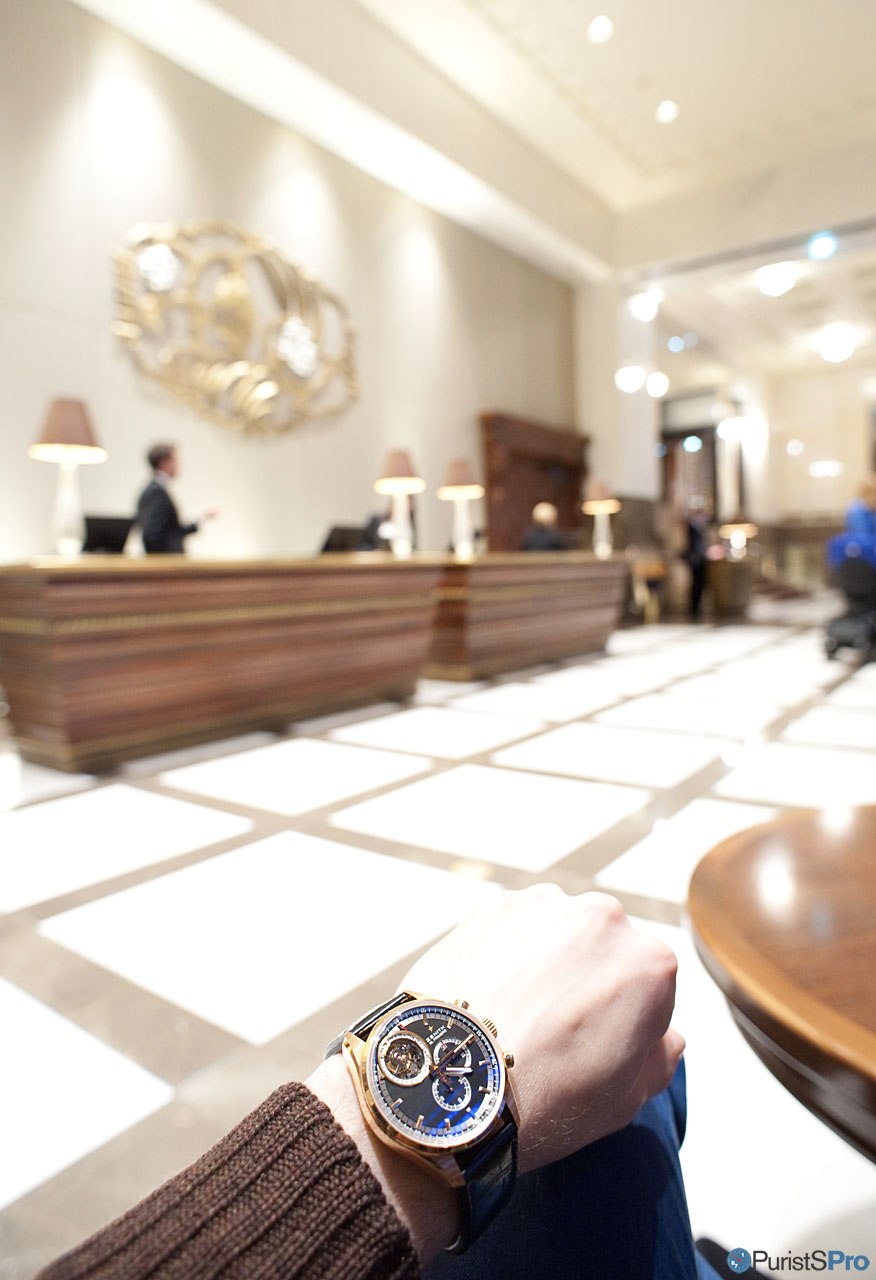 But I guess, it may take some months until this marvel
will actually re-touch base in Vienna (?).

By: Subexplorer : January 28th, 2016-05:00
... well show those features you thoroughful explain in your writing. A magnificent watch with the design spirit of modern Zenith watches.

I enjoyed very much reading and viewing. Thank you!!
Cheers, Abel.
P.S:
I have just taken delivery a couple of days ago of a much modest relative of your watch: a Chronomaster Power Reserve blue dial which I´m enjoying so much. I will be posting some pictures as soon as I have a little time.
login to reply