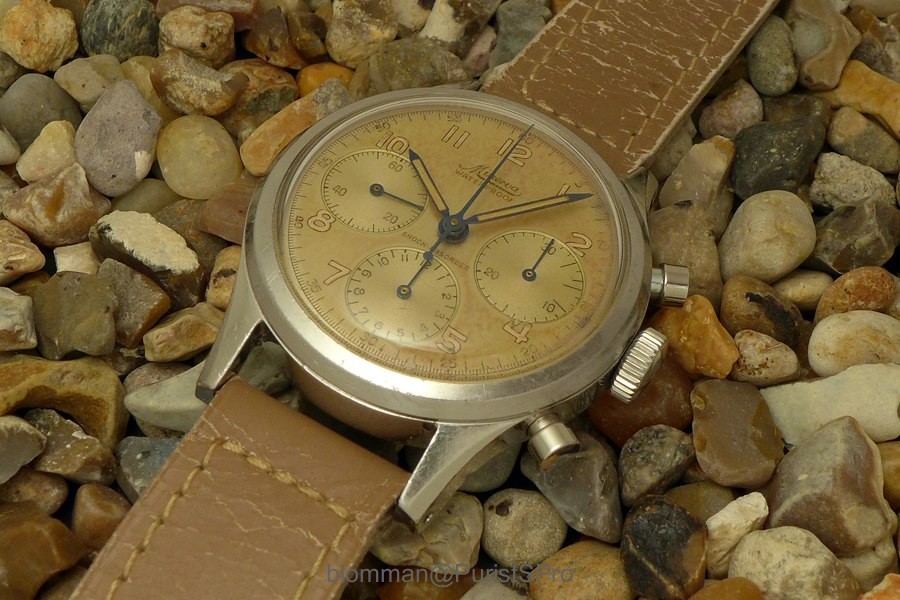 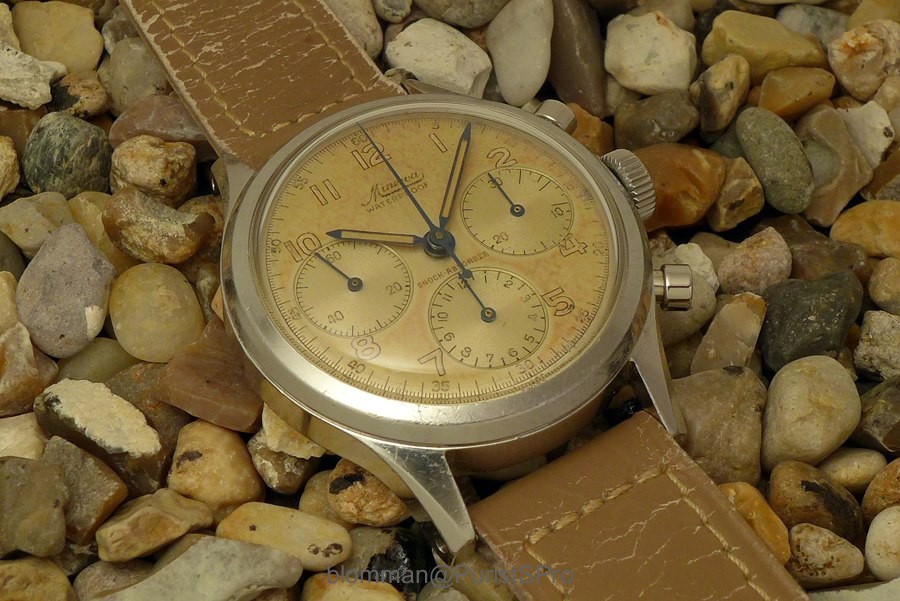 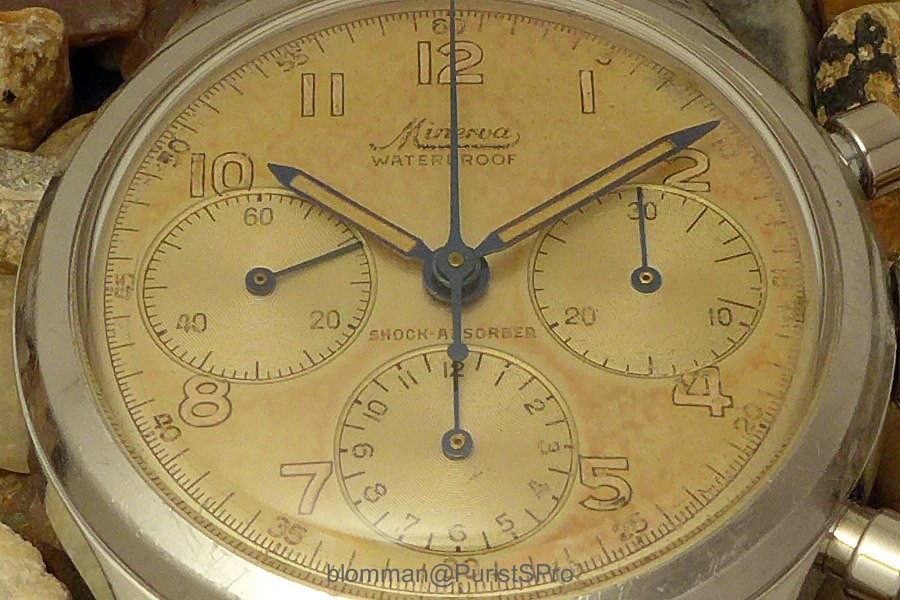 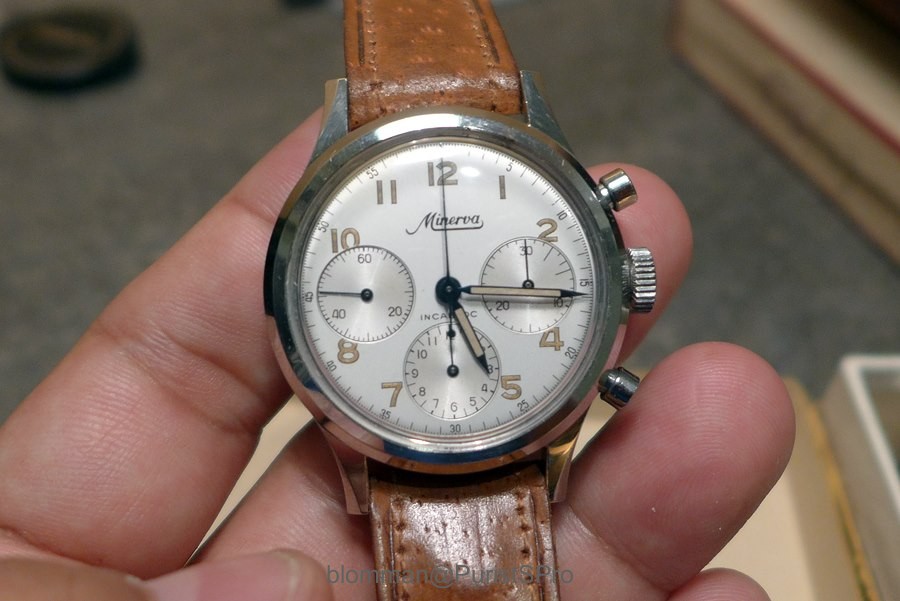 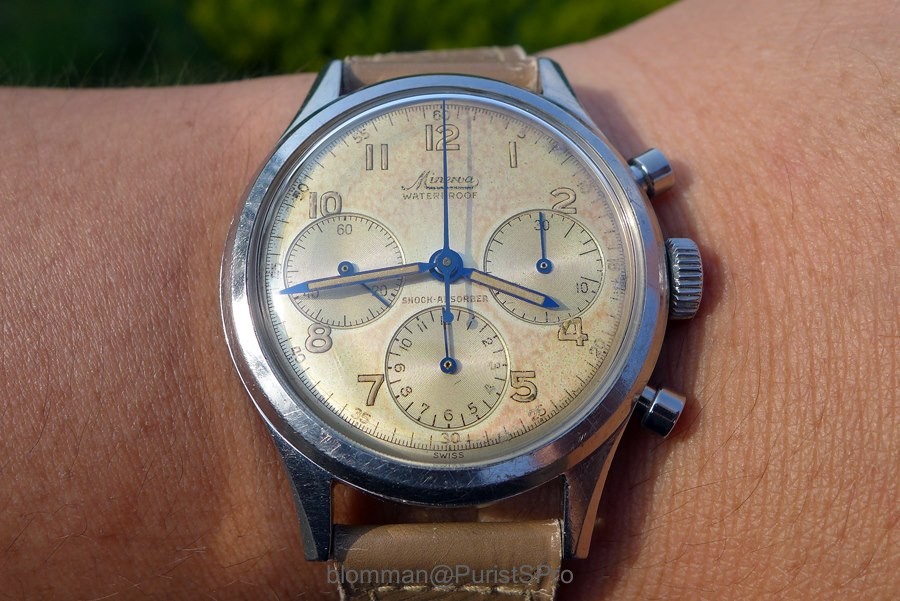 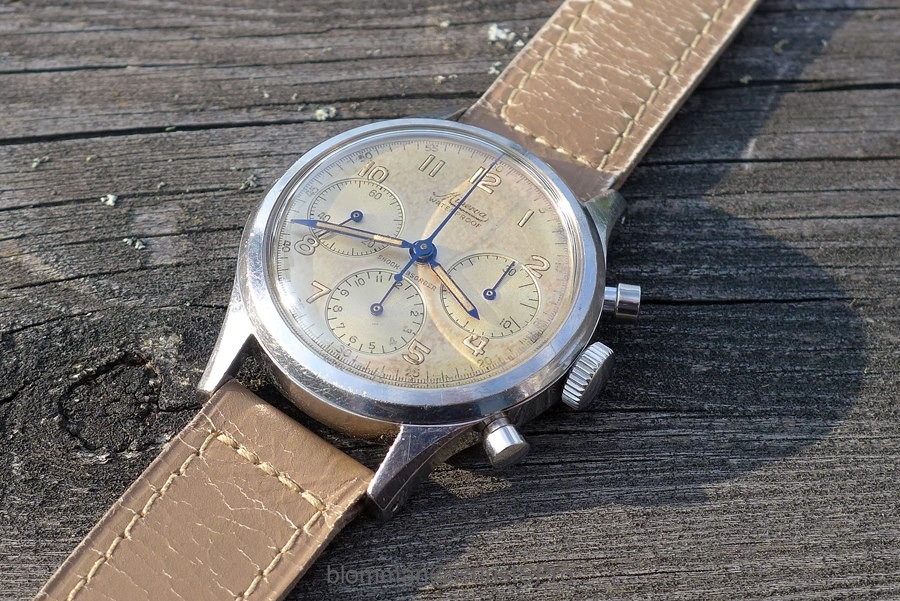 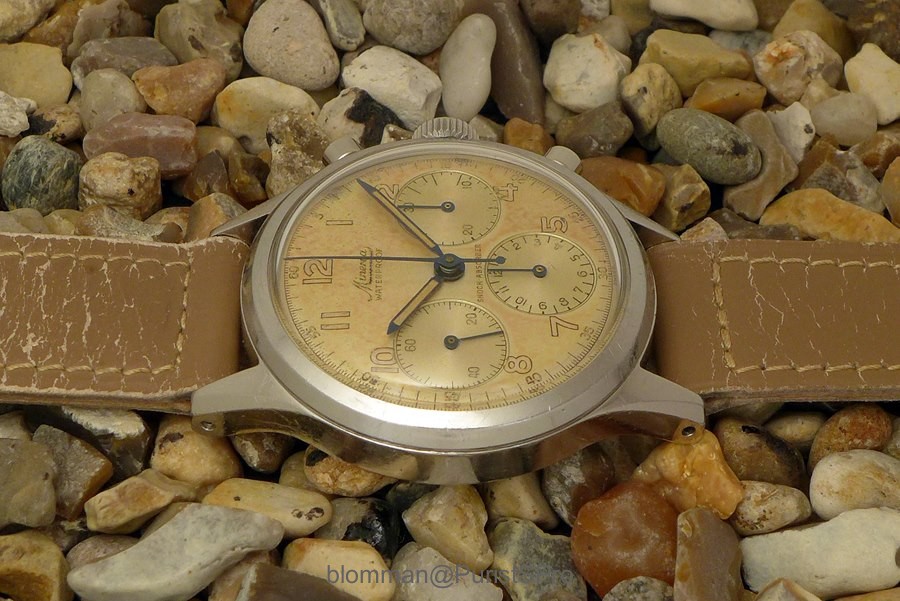 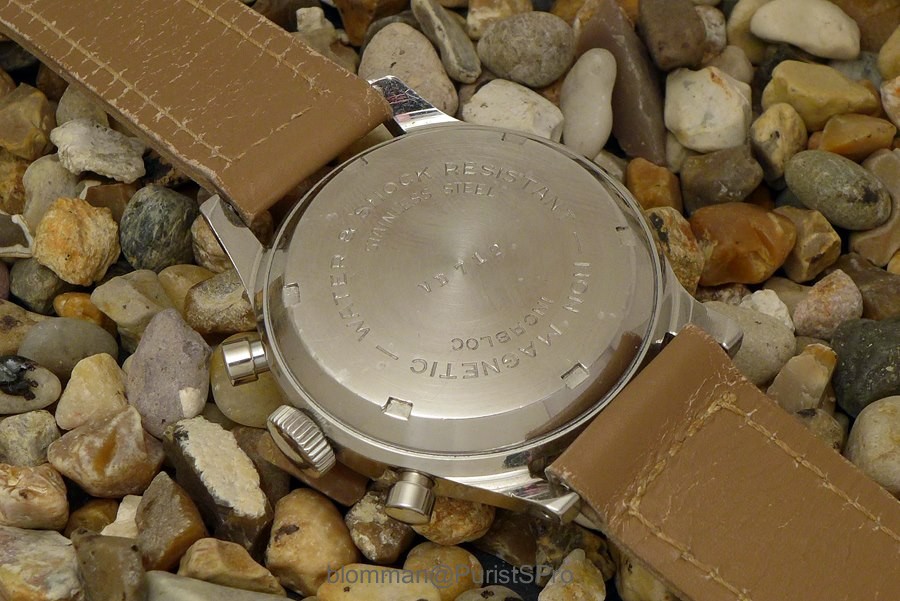 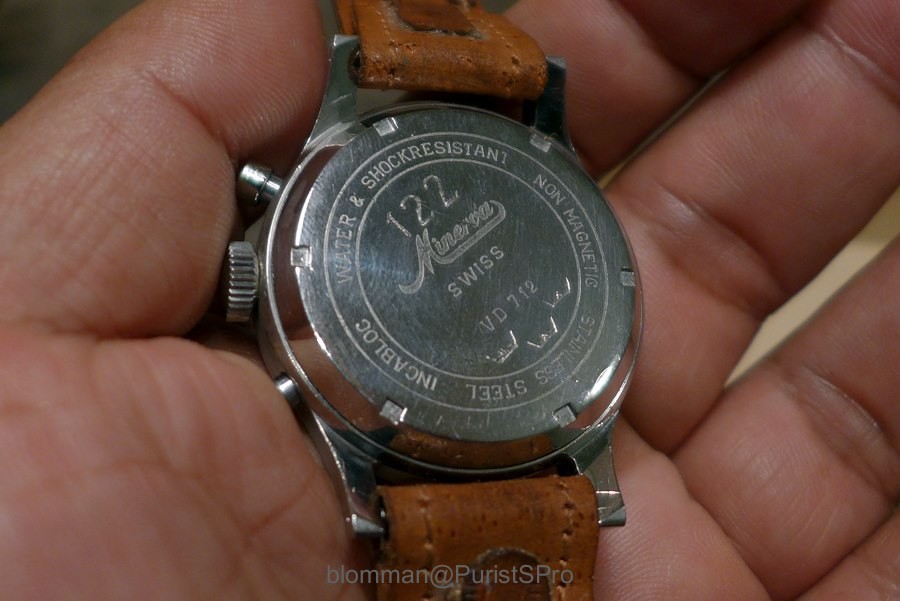 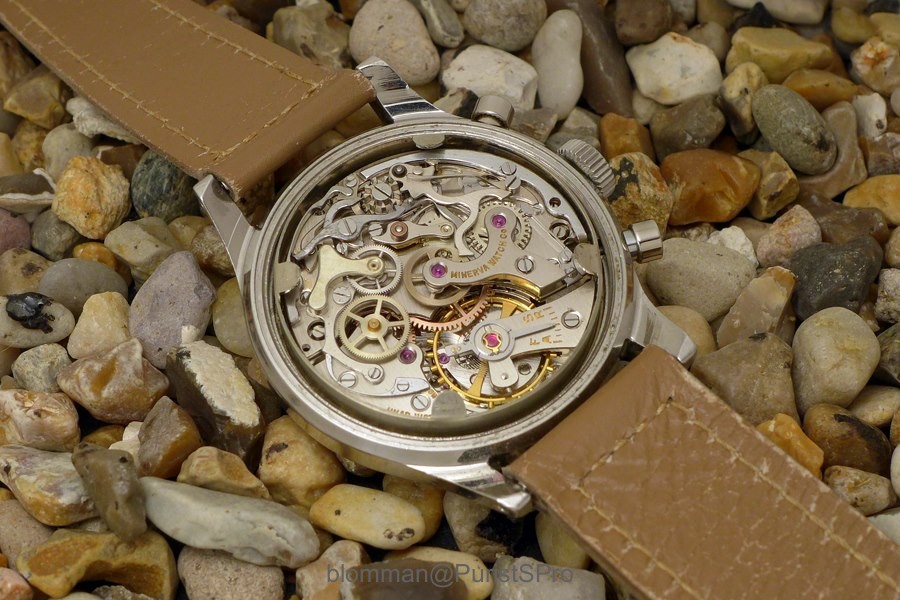 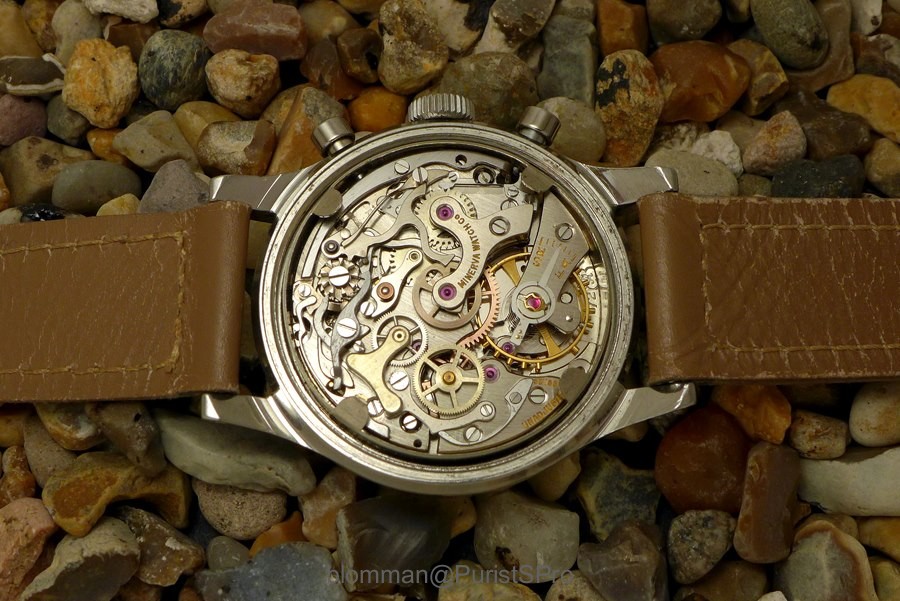 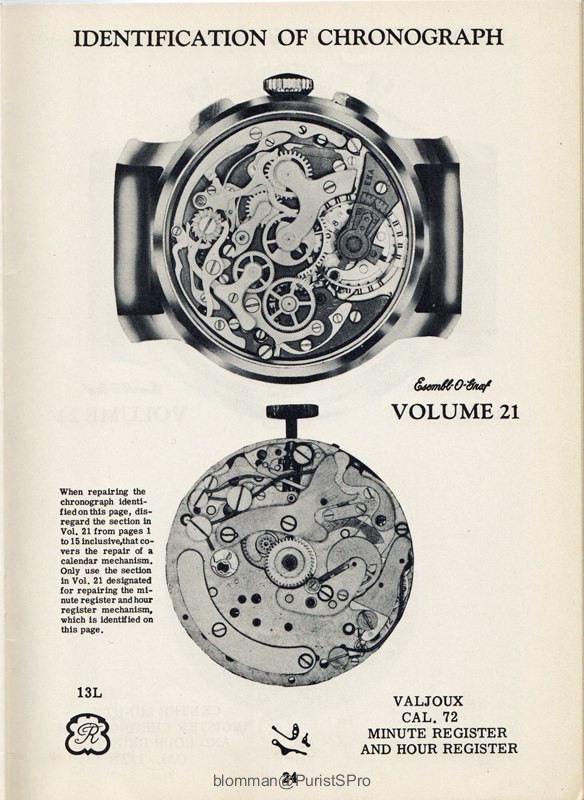 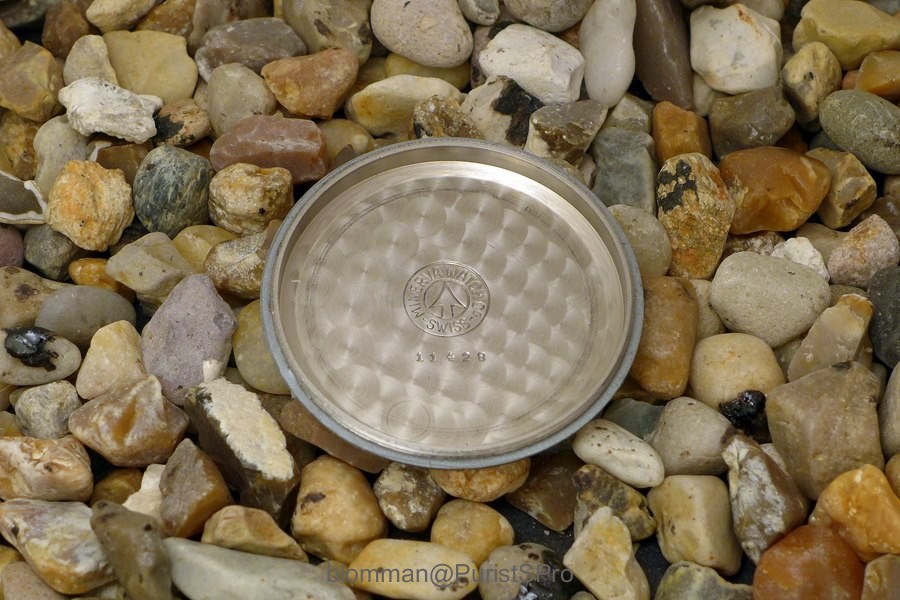 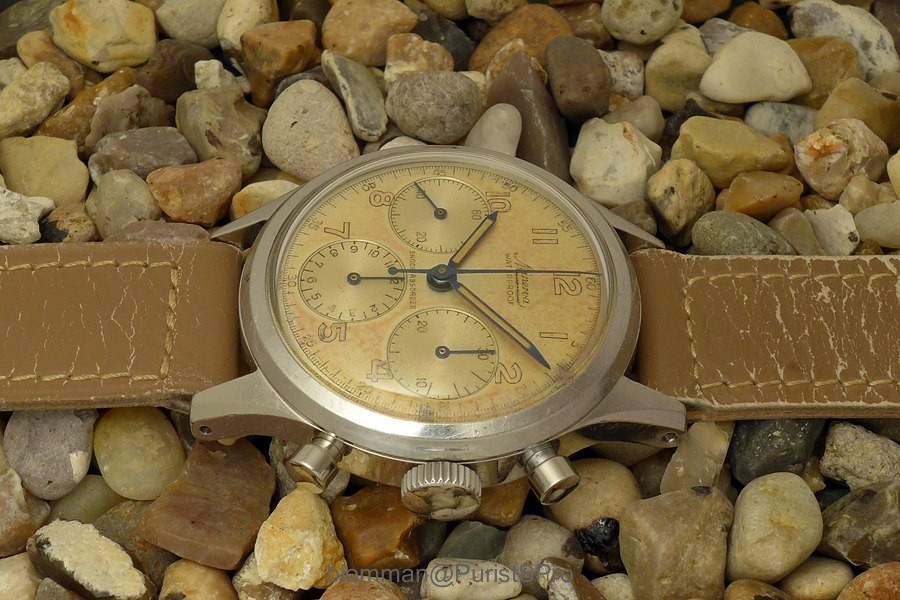 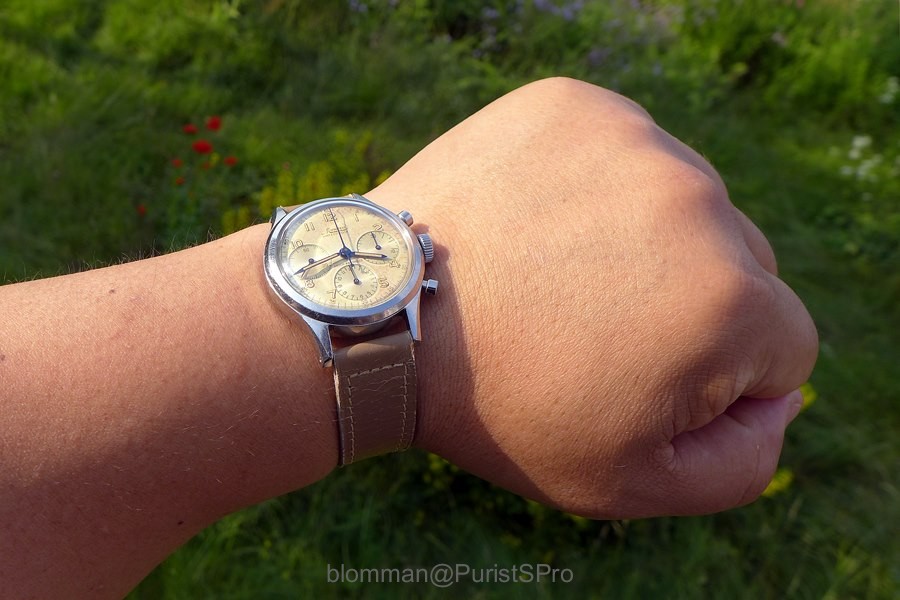 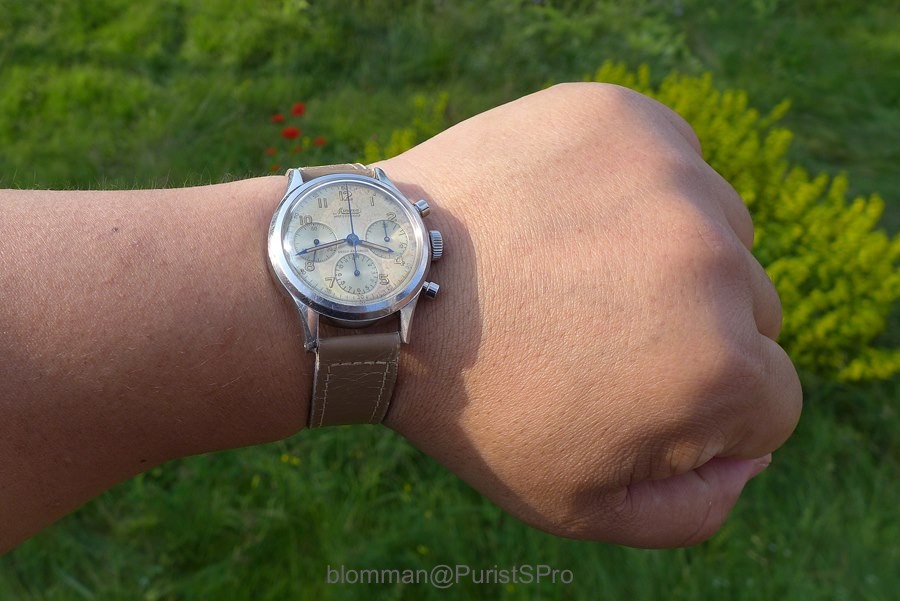 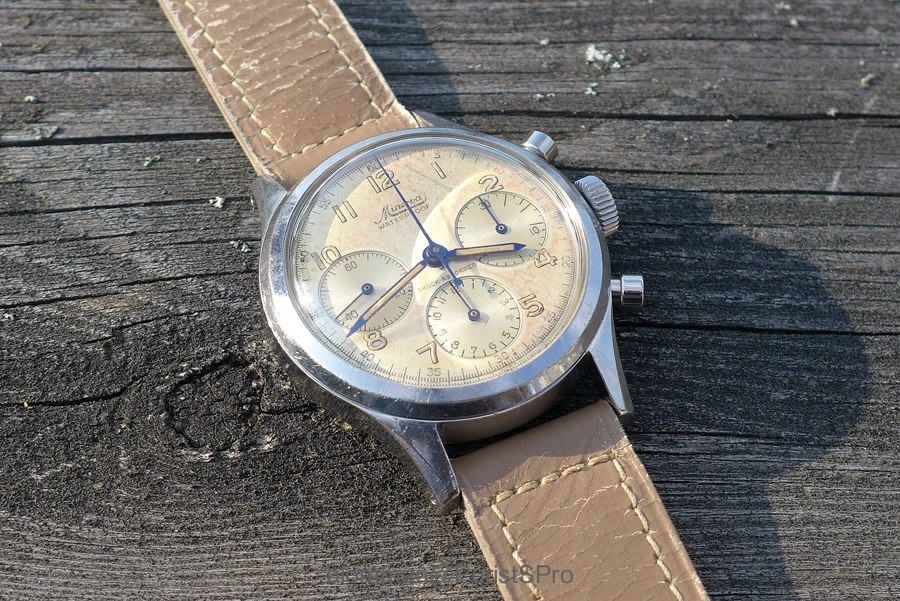 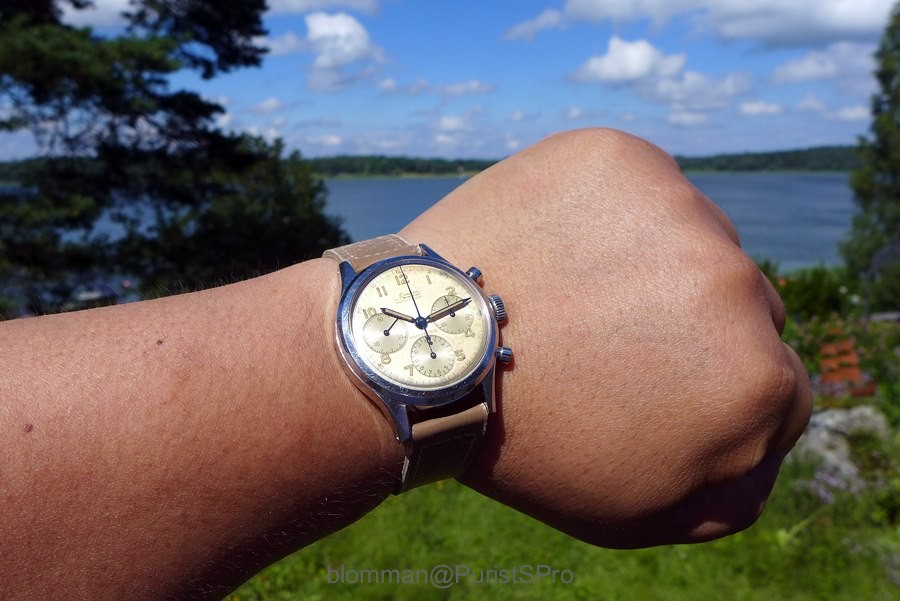 By: blomman Mr Blue : September 16th, 2015-03:41
Hi Robin and fellow Montblac members, As we all know, Montblanc have a rich heritage from Minerva when it comes to wrist watches and especially chronographs! So, I like to share my Minerva chronograph reference VD 712 here in the Montblac forum. The Miner...
login to reply

That is a nice piece of History you have, here.

By: amanico : September 16th, 2015-03:58
A nice chrono, but this is its history which makes a huge difference, I must say. When it comes to Minerva Chronos, I am only hunting those who house Minerva movements, which I personally find more interesting than the more common Valjoux 72. But I also h...
login to reply

The Swedish connection and history....

By: blomman Mr Blue : September 16th, 2015-11:53
Was what made me hunt this one! :) Thank you, my friend. Still Swedish MIL watches are less than some other countries... The interesting thing is that since Sweden always had a small military, not many watches around! Like the big Lemania chrono - 400 in ...
login to reply

Yes, the big Lemania Chrono is quite hard to find...

Well, indeed.. A really nice Chrono, although in general I like dials with a bit more contrast, although on the 3rd shot in the palm, that also looks very much ok !..

By: hs111 : September 16th, 2015-06:19
Just on the first 2 pics light appears to influence this differently. This, however, should in no way "belittle" this piece.. Its patinated appeal & the design lines are obviously carrying enough DNA to reach up for today.. Thx for sharing.. One more in t...
login to reply

By: jrwong23 (aka watchthebin) : September 18th, 2015-04:57
a PuristS watch indeed! The patina on the dial is to die for. Even a non vintage guy like me can see how beautiful the patina color is on this dial :) Thanks for the lovely post. I will show to the Montblanc Villeret watchmaker and see if he can find answ...
login to reply

By: blomman Mr Blue : September 18th, 2015-11:41
Thank you, Robin - a pleasure to finally be a part of this great Montblac forum! Best Blomman
login to reply

Stunning piece of history housed in a gorgeous package! [nt]