The Montblanc Nicolas Rieussec Chronograph Collection: Compare all the variations!

I thought I would update the "family album".  Which one do you like the best now? 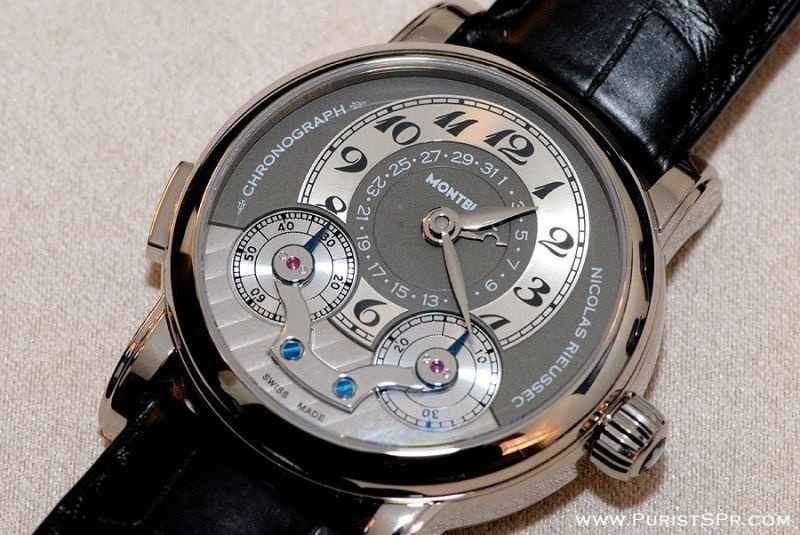 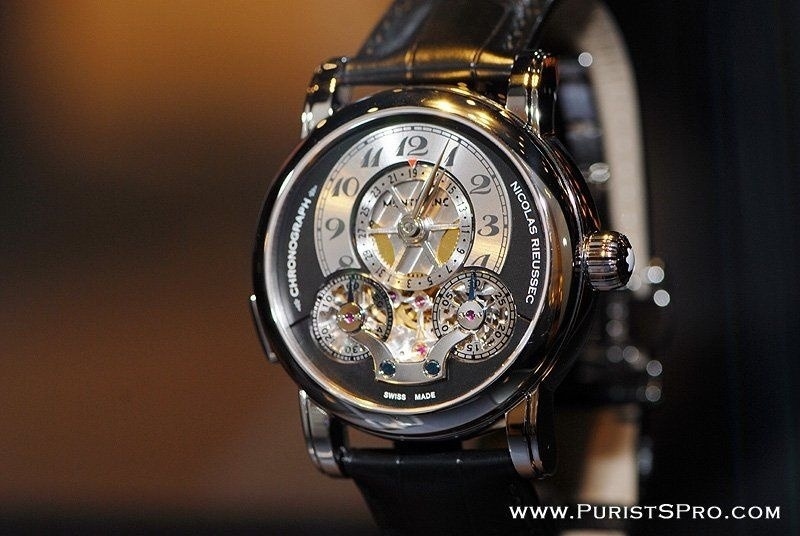 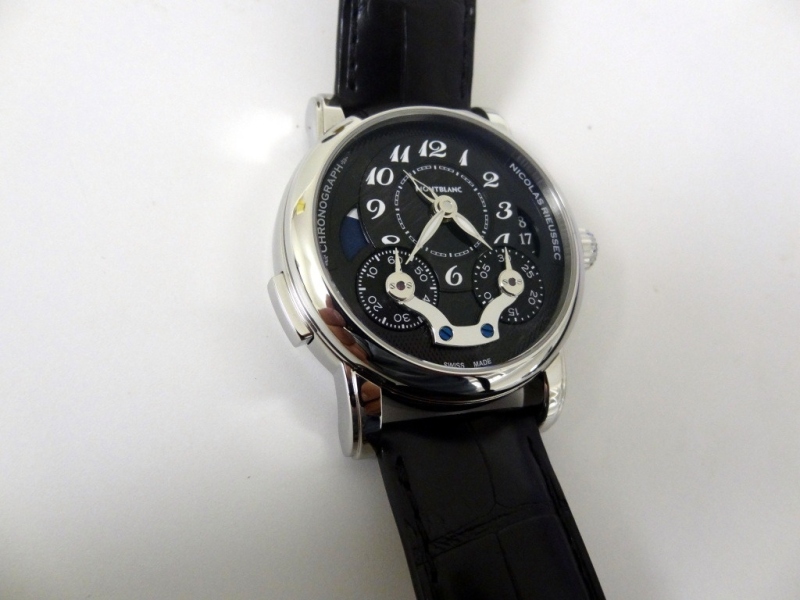 Also the Anniversary edition was announced 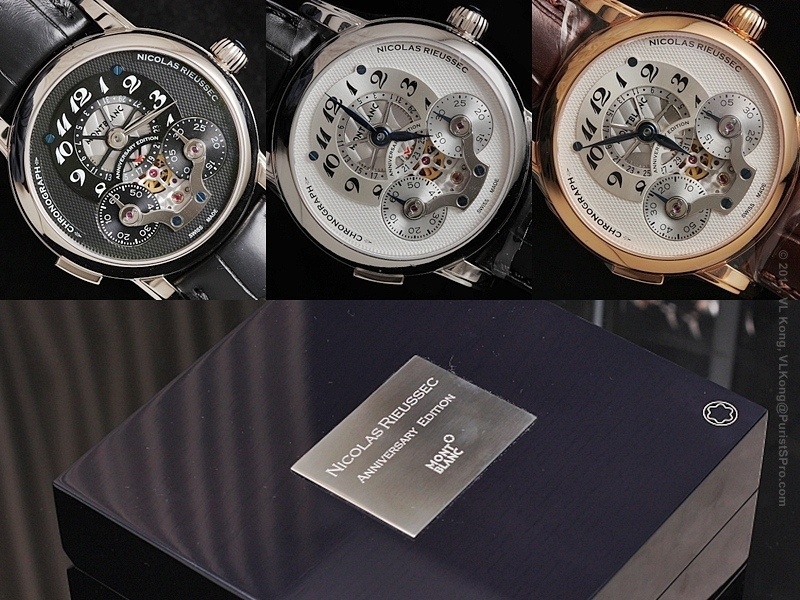 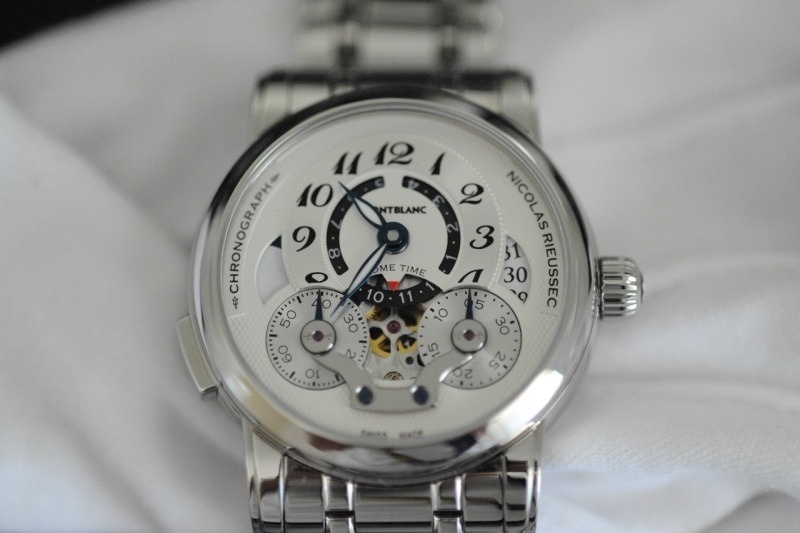 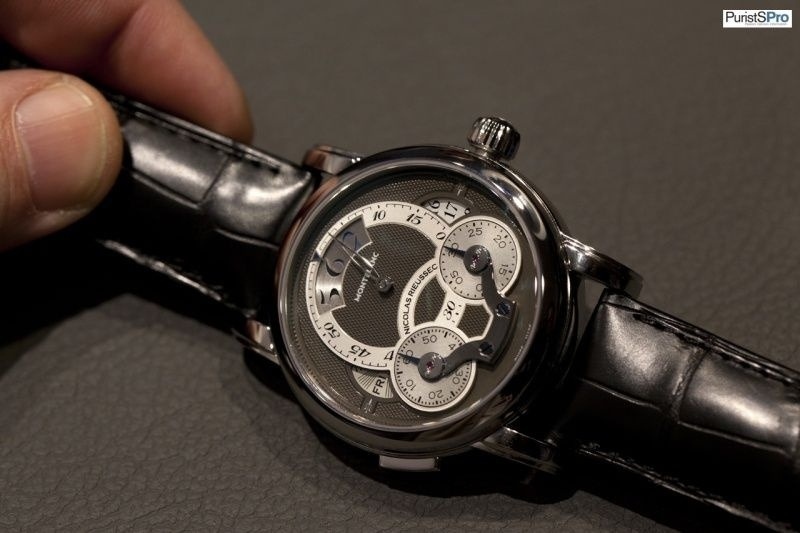 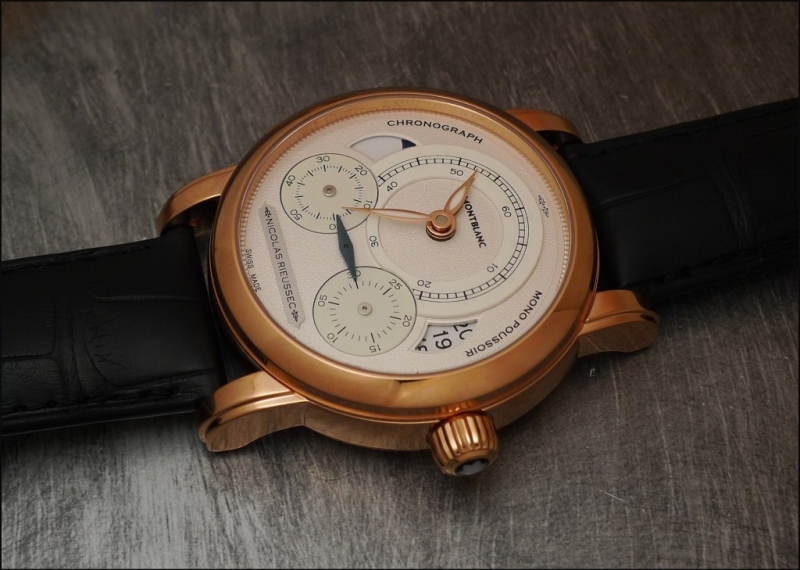 And of course who can forget the special editions:  Rieussec Silicon, Rieussec Only Watch, Rieussec Ginza boutique 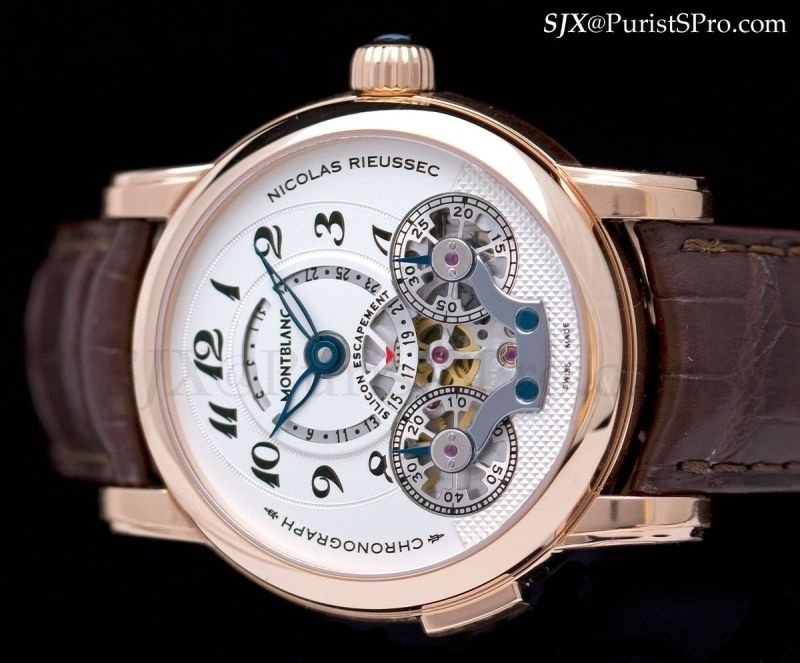 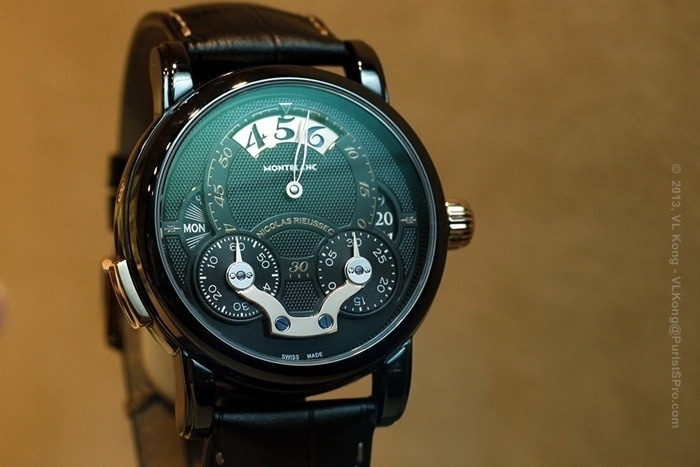 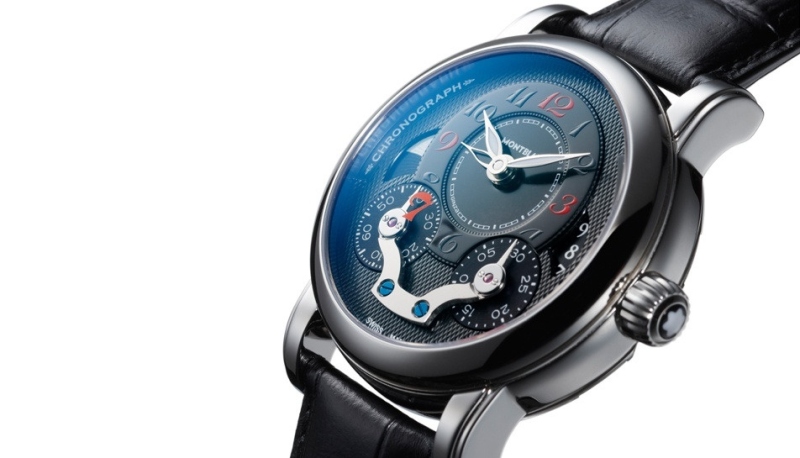 The Montblanc Nicolas Rieussec Chronograph Collection: Compare all the variations!

By: patrick_y : March 12th, 2014-00:48
Looks like a high school yearbook. Which version is the most handsome? My favorites are version #1, 4, and 5. Version 4 pretty much looks like a regulator watch.
login to reply

Nice posts on all the Nicolas Rieussecs!

By: jrwong23 : March 12th, 2014-05:52
Thanks Mike for laying them all here including the special editions! I love the NRs but my small wrist can't carry them well. Although today I wore my Star Worldtime (42mm) and I thought surely 1mm more won't matter that much? Purely in terms of dial desi...
login to reply

By: mkt33 : March 12th, 2014-07:23
that makes wearing the 43mm Rieussec a very different experience compared to your 42mm Star WorldTime. Perhaps the next generation can improve on these two aspects. Thanks for the additional photos... My favorite is Gen 2 and the latest Homage version The...
login to reply

I didn't realize the Gen2 was so attractive

By: jrwong23 : March 12th, 2014-16:58
Until this picture! I usually dont like open dials but this is somehow different. I realize "complicated dark colored dials" on larger watches look "smaller" on my wrist compared to light/white dials that are neater (that's why the Homage looks larger on ...
login to reply

I think my favorite Rieussec is the 2nd generation