These three letters are known worldwide

and represent one of most know and charismatic

world leaders of modern history the 35th President of USA

His cowardly assassination is still one of the greatest unsolved mysteries of all times. 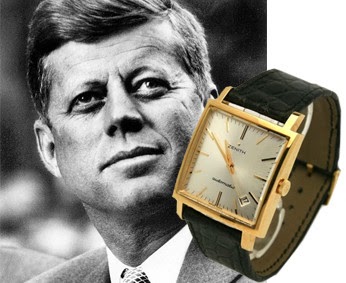 Also, JFK was one of the icons of 20th century.


He was known as great speaker, just to name few legendary speeches,


and we watch lovers must thank him for Space program


resulting among many other things in cult watch Omega Speedmaster


and also legendary speech Announcement to go to the moon. 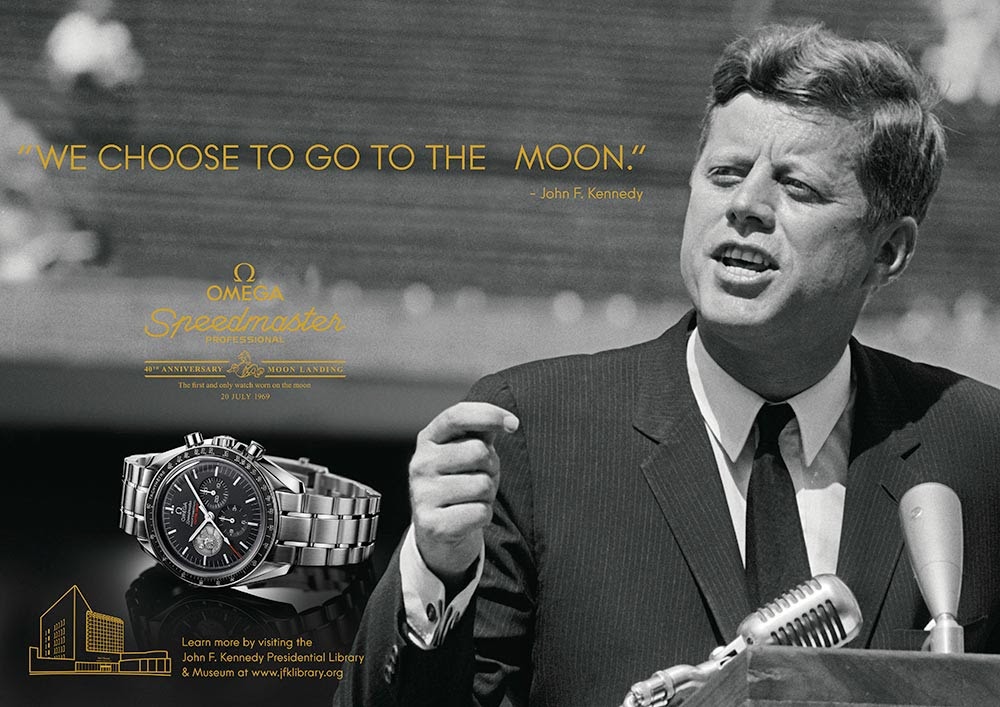 But this story is story of another watch.

The volume of his brief presidency is best summoned by his wife also fashion icon of that time among other things Jacqueline:

“Don't let it be forgot, that once there was a spot, for one brief, shining moment that was known as Camelot.
"There'll be great presidents again ... but there will never be another Camelot."

JFK was also known as bon vivant and what more could be said after Marylin Monroe sing you Happy Birthday that way.

Now watch industry loves ambassadors and icons that can and are strongly connected with them.

One of such connections seems to be between Zenith and Kennedy 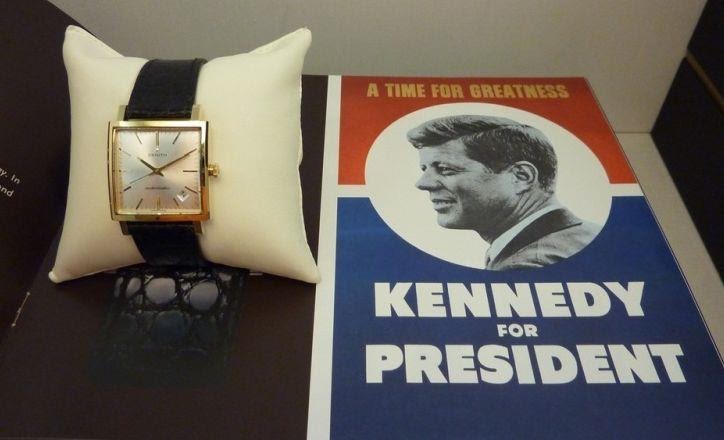 but what we do know for sure is that JFK wore Bulova, Omega and Cartier watch. 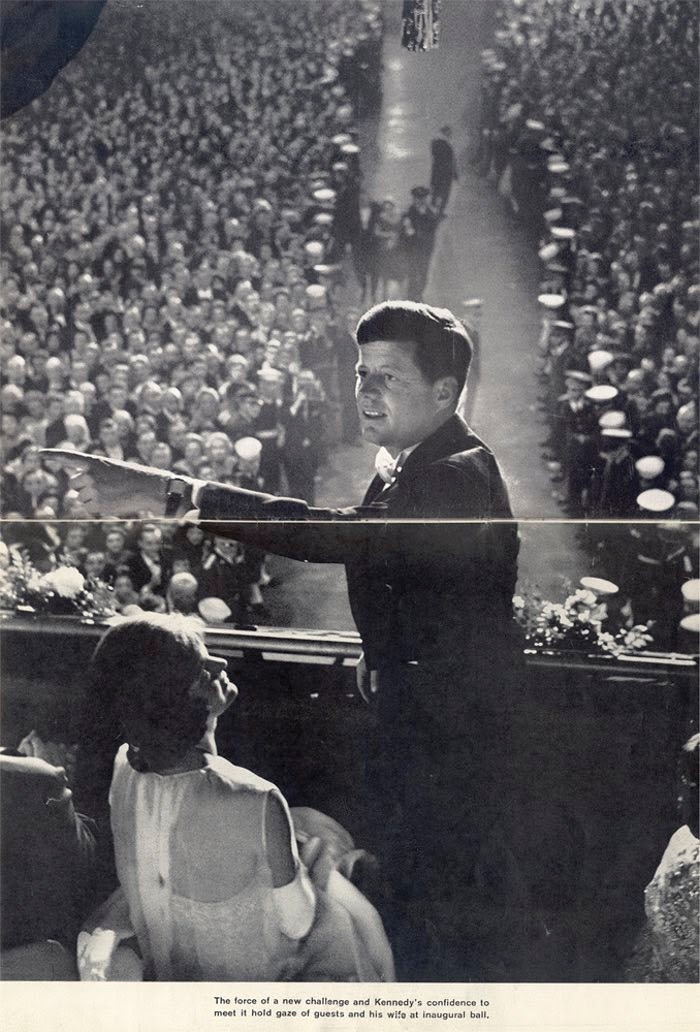 Watch was gift from his friend Florida senator Grant Stockdale. 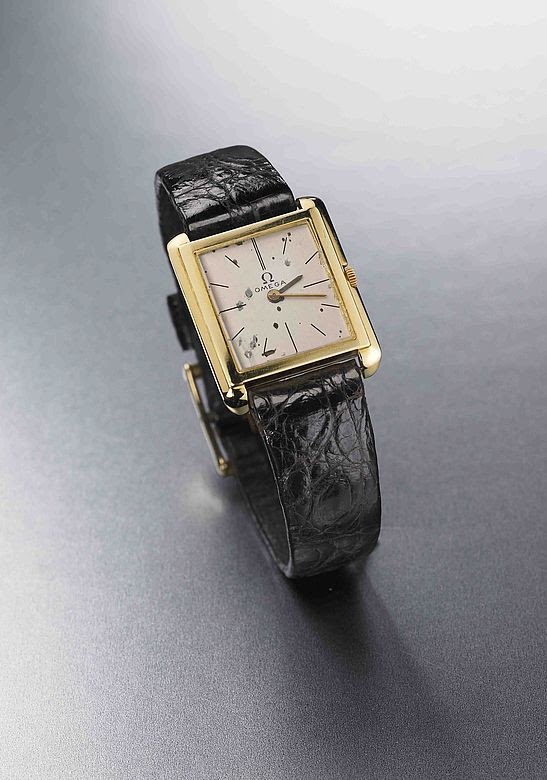 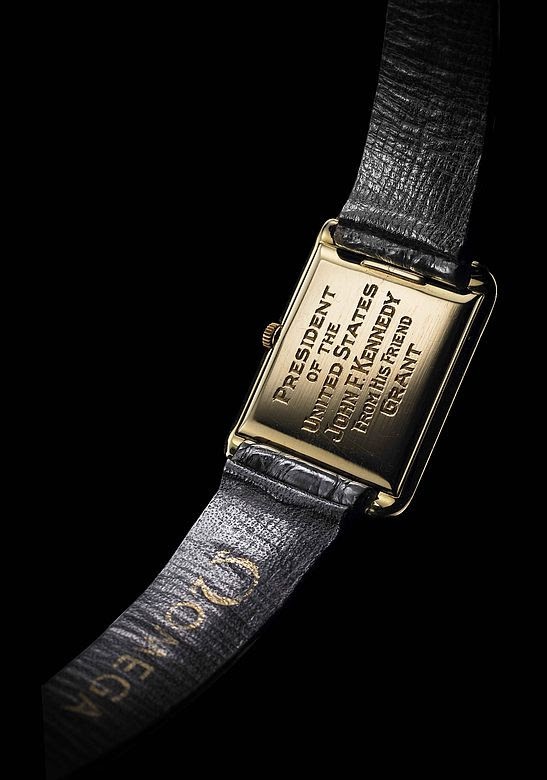 
More about that particular watch you can read here 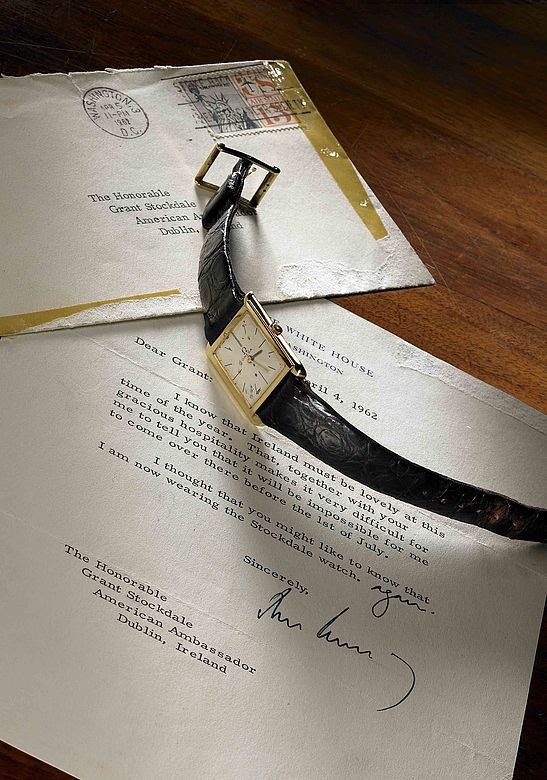 Second watch that was on wrist of JFK for sure is gift from his wife Jackie for their fourth wedding anniversary in 1957.


It was and Cartier watch. Allegedly JFK was wearing this watch when he was assassinated in 1963. 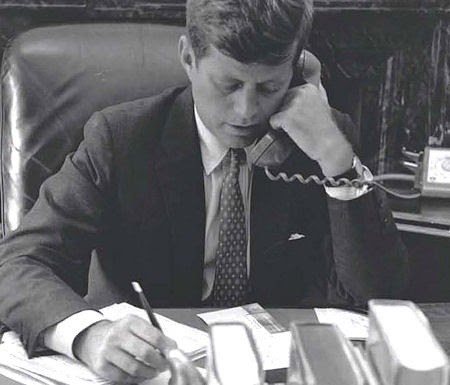 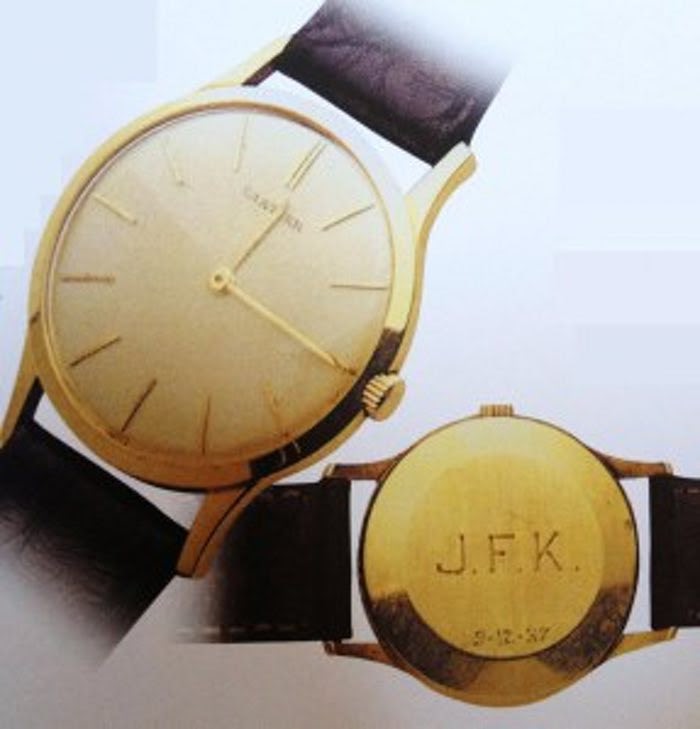 it was produced in 1965 so 2 years after JFK was murdered. 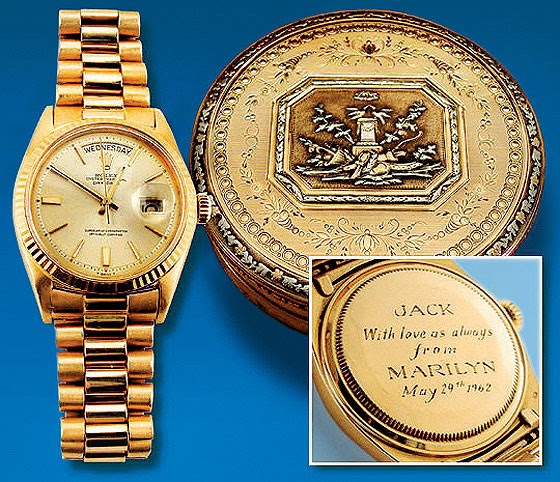 Let’s now take a closer look into Zenith since we all know about Vintage 1965 also known as Kennedy Zenith.

First thing that pops up ...again... is year, 1965 which is very strange since Kennedy was not alive that year.

If we speak about Zenith's model Respirator as "Kennedy", then we are in trouble again cos that


series started its production in 1968, luckily Zenith made square watches long before 1960.

and some more from master Nilo

So if we want to call some Zenith „Kennedy“ then we have to IMO regarding correct age find: 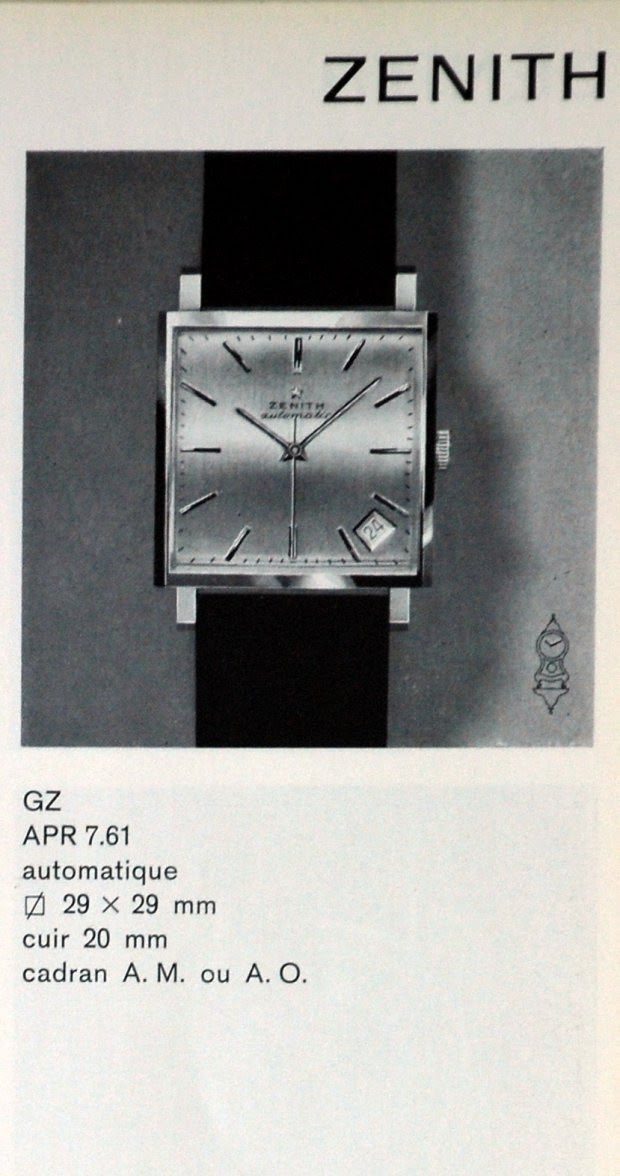 so I think we should look even further in past before ill fated 1963. If we go further, we find square Zenith watches that go in


line with above 3 mentioned requirements but we find hand-wound movement in them.


If we look at catalog of that time his name is Piccadilly. 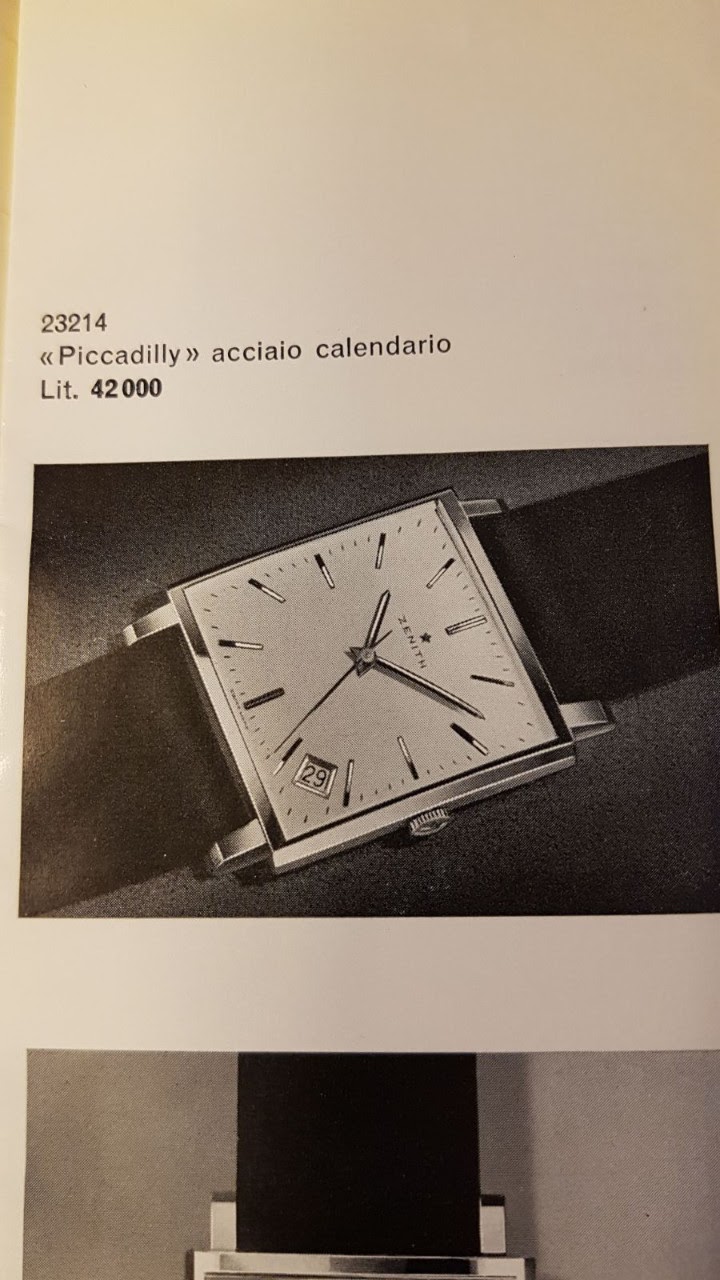 
I was lucky enough to find this fine specimen 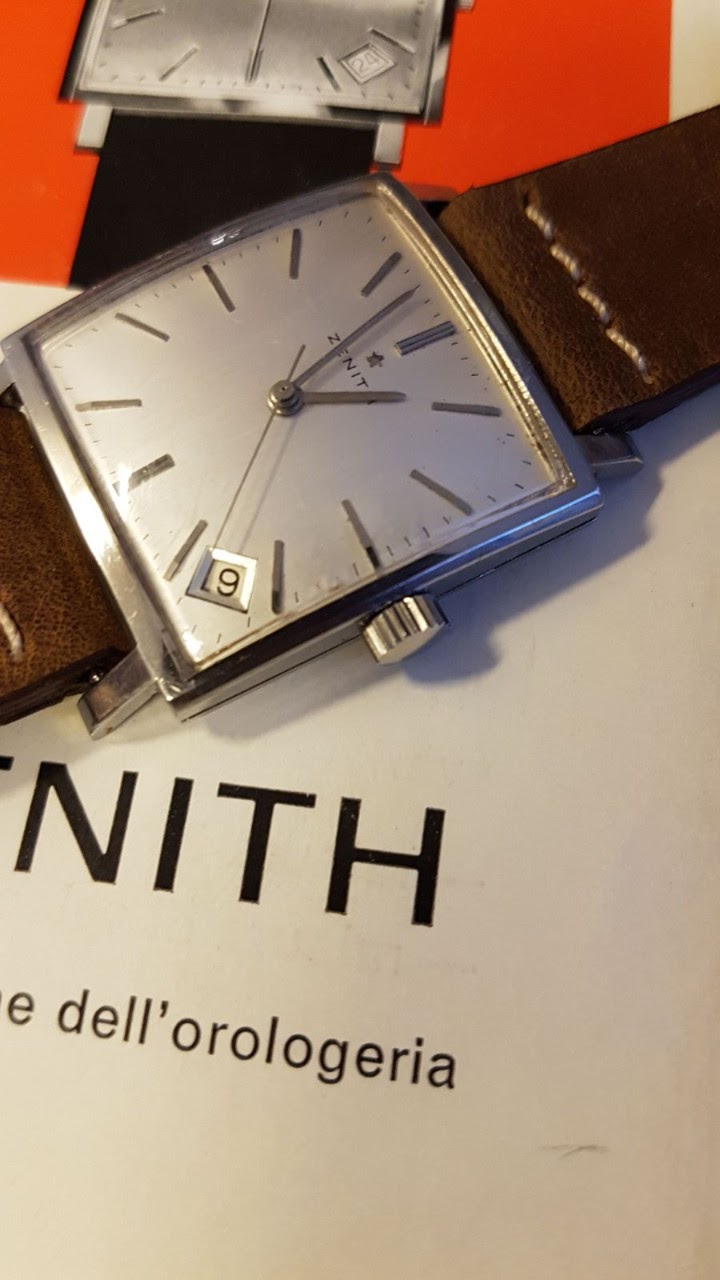 So let’s see what makes this little fellow tick 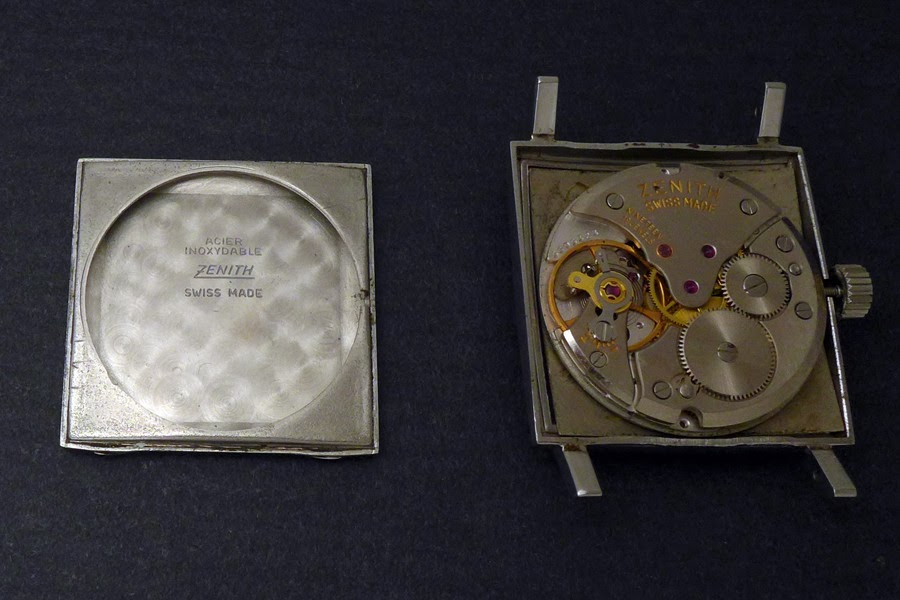 Of course, just my musings and I stand to be corrected by all means


important is that Mr. Green is very happy with his latest Zenith. 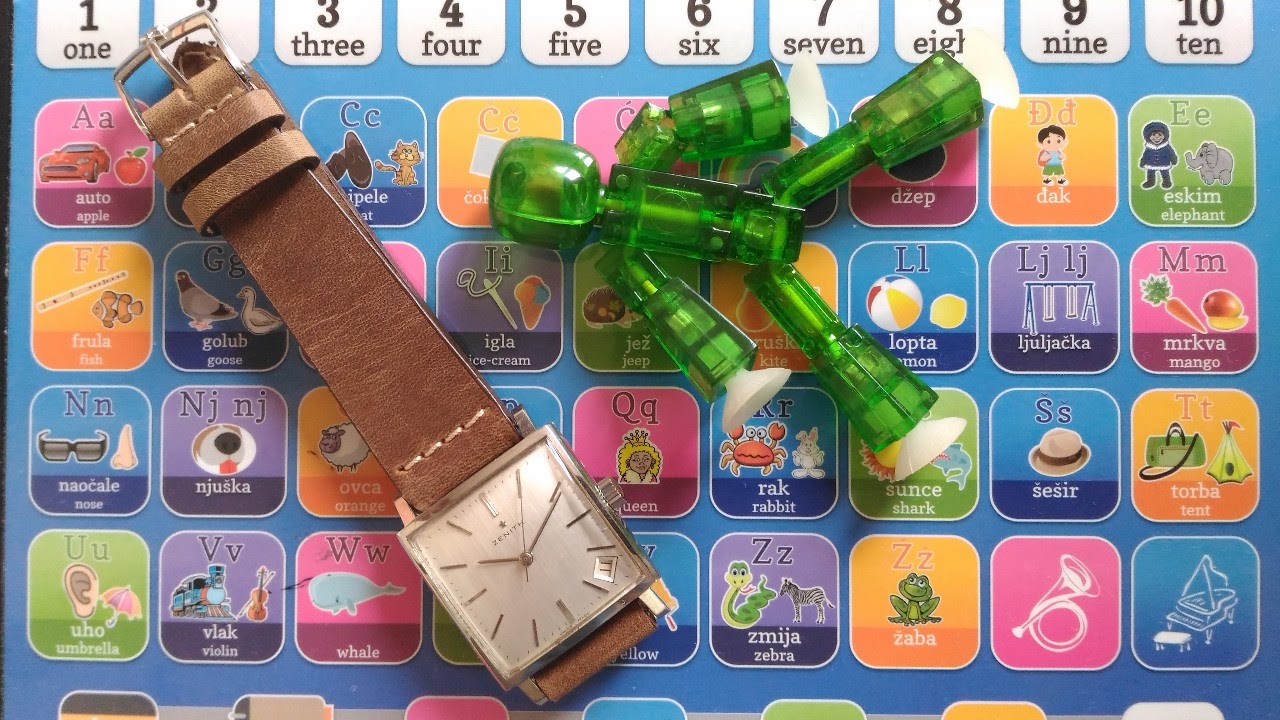 And presence on wrist is so 60ies. 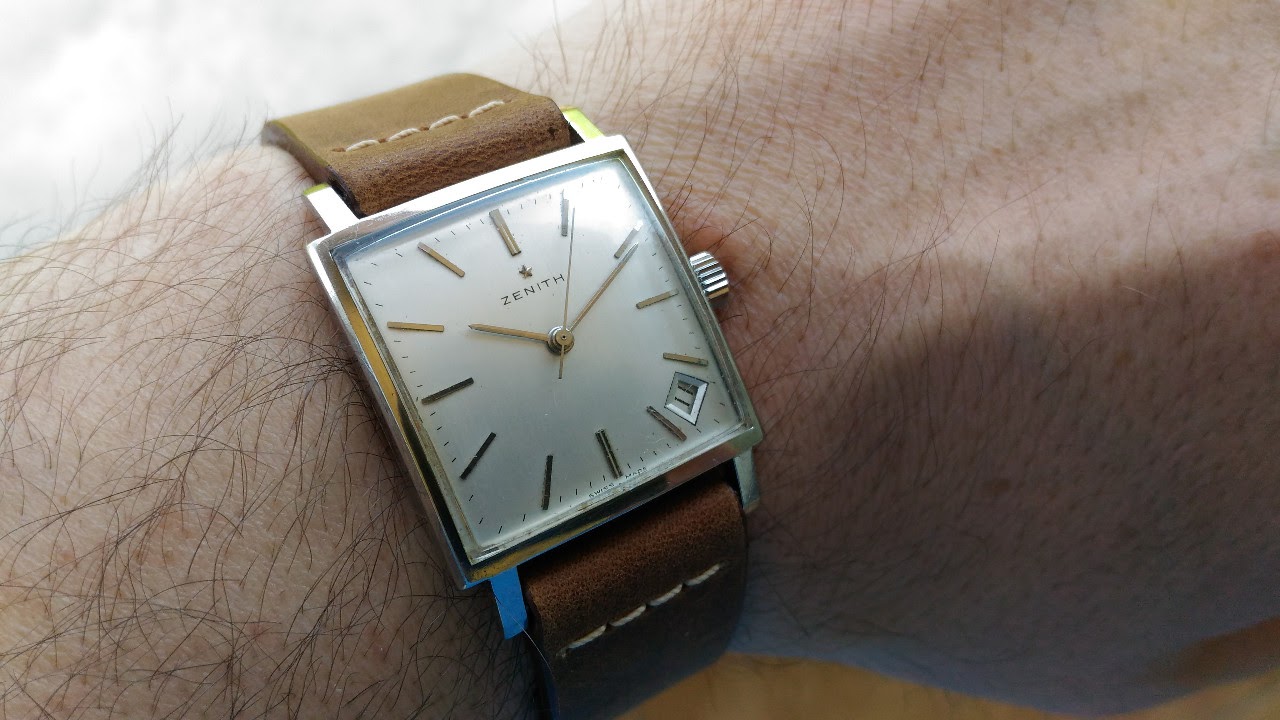 “No watch is complete without correct buckle” 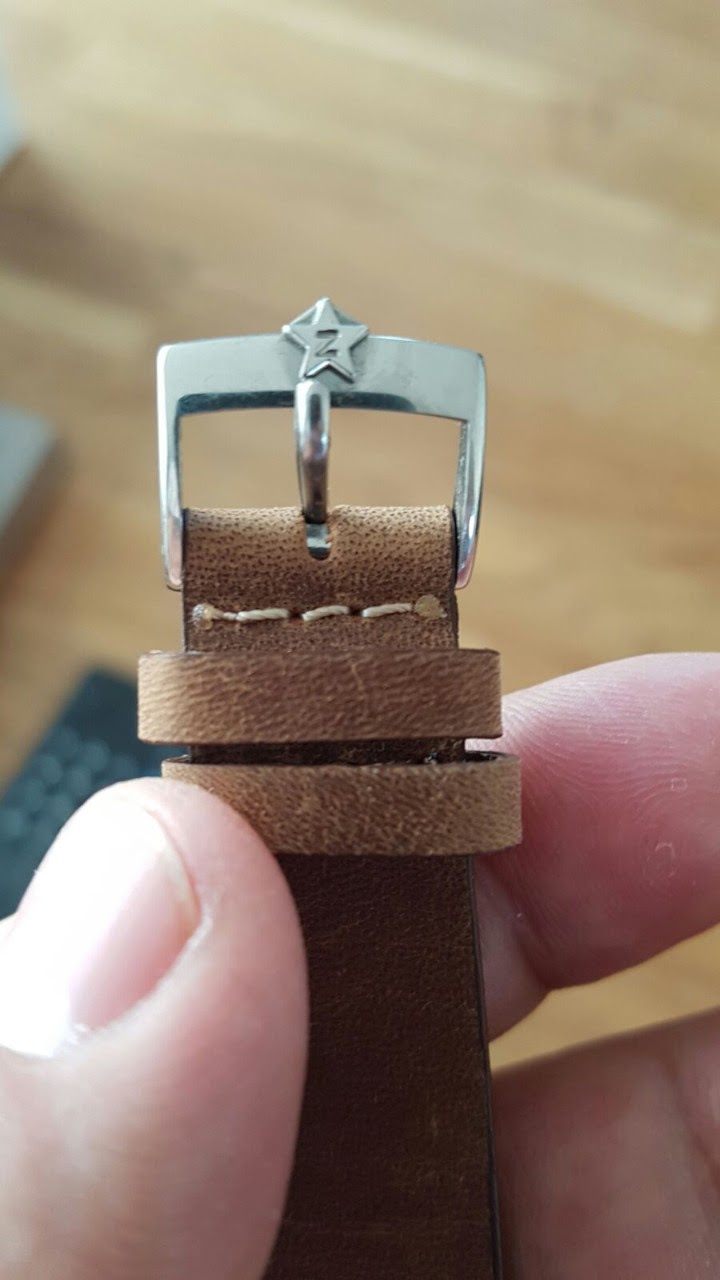 What a superb history, chronology and lesson.

By: Baron - Mr Red : May 8th, 2017-05:16
Thank you Mr Green....i really enjoyed this history of the Kennedy period and his watches. Congratulations to you on finding your version...even with the buckle.
login to reply

He he huge congrats Mr Green. You now own a (time)piece of history. Really cool

You saw me dancing on that shot ;)

I need one more for one more watch to make it complete...

By: crown comfort : May 8th, 2017-10:30
very educational and a wonderful catch. You're not messing around, your collection is rapidly growing CC
login to reply

Superb post, my dear Damjan. Very interesting. I didn't know all that. [nt]

Coming from you my friend it means a lot...Best! [nt]

Excellent writup about a great watch!

By: blomman Mr Blue : May 8th, 2017-13:52
Congratulation, dear friend to a fabulous JFK! And the buckle... What can I say... You are on the right track! All watches should be complete! Best Blomman
login to reply

By: dhirengopal2 : July 6th, 2017-04:01
Mr Green Great post and fantastic in depth knowledge! I picked up a 1965 reproduction a few years ago will post pictures of it here tomorrow! I didn't know it was referred to as JFK I bought it because it coincided with the year of my birth😄and I loved th...
login to reply

Thank you and looking forward your pictures