Heuer produced the first badge of GMT's in 1968. The so called "first execution" has only been in production for a very short time. The most distinct feature of those "1st execution" is the thin Pepsi bezel. Depending on literature, it seems to be confirmed that probably only some 200 or so of these "1st execution" have been produced and it seems that only a handful have surfaced to be still existing.

It is therefore most probably the earliest known Heuer Autavia GMT and the absence of "Swiss" and "T" might even indicate that it has been a sort of pre-production prototype or test version. 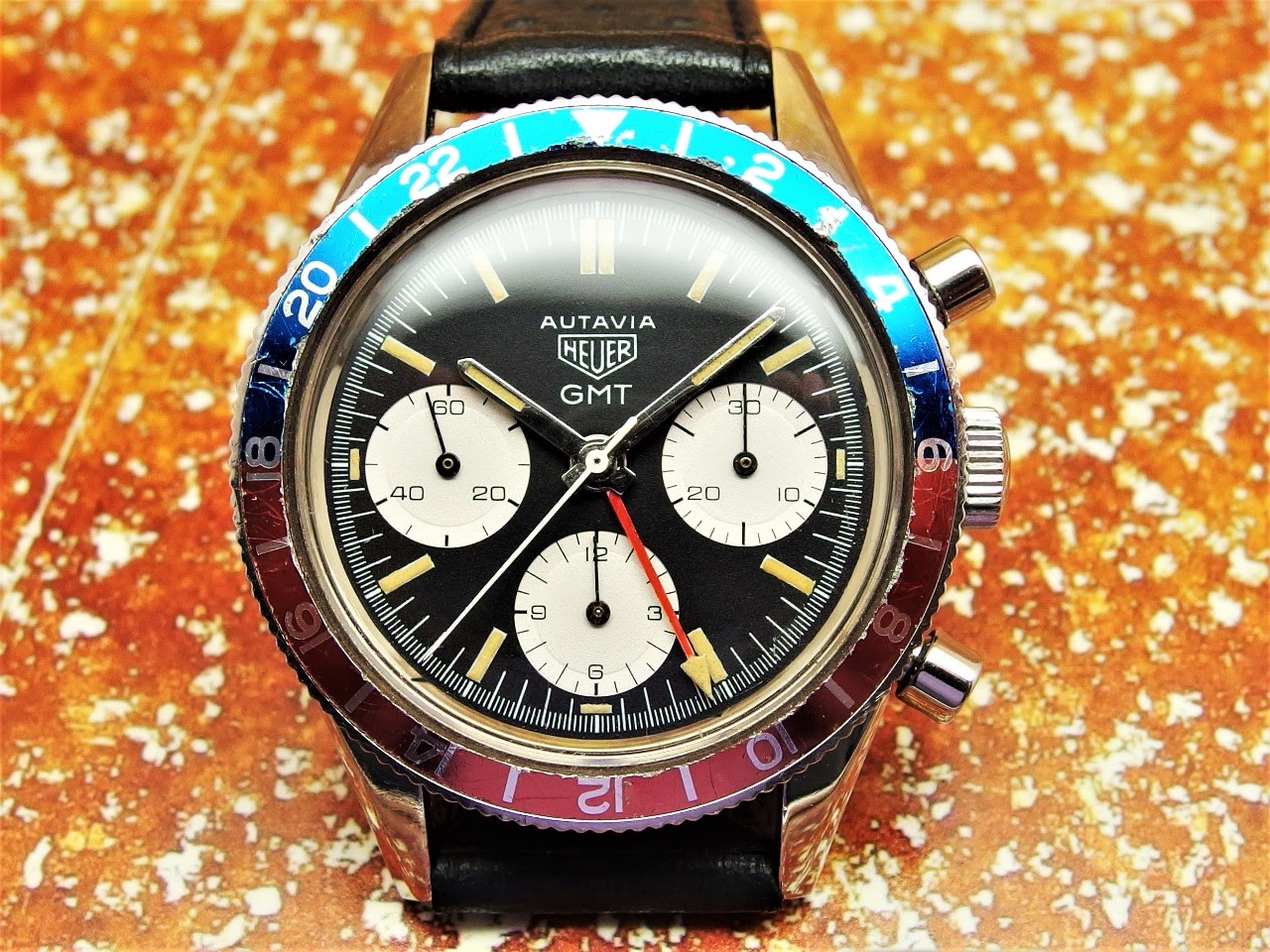 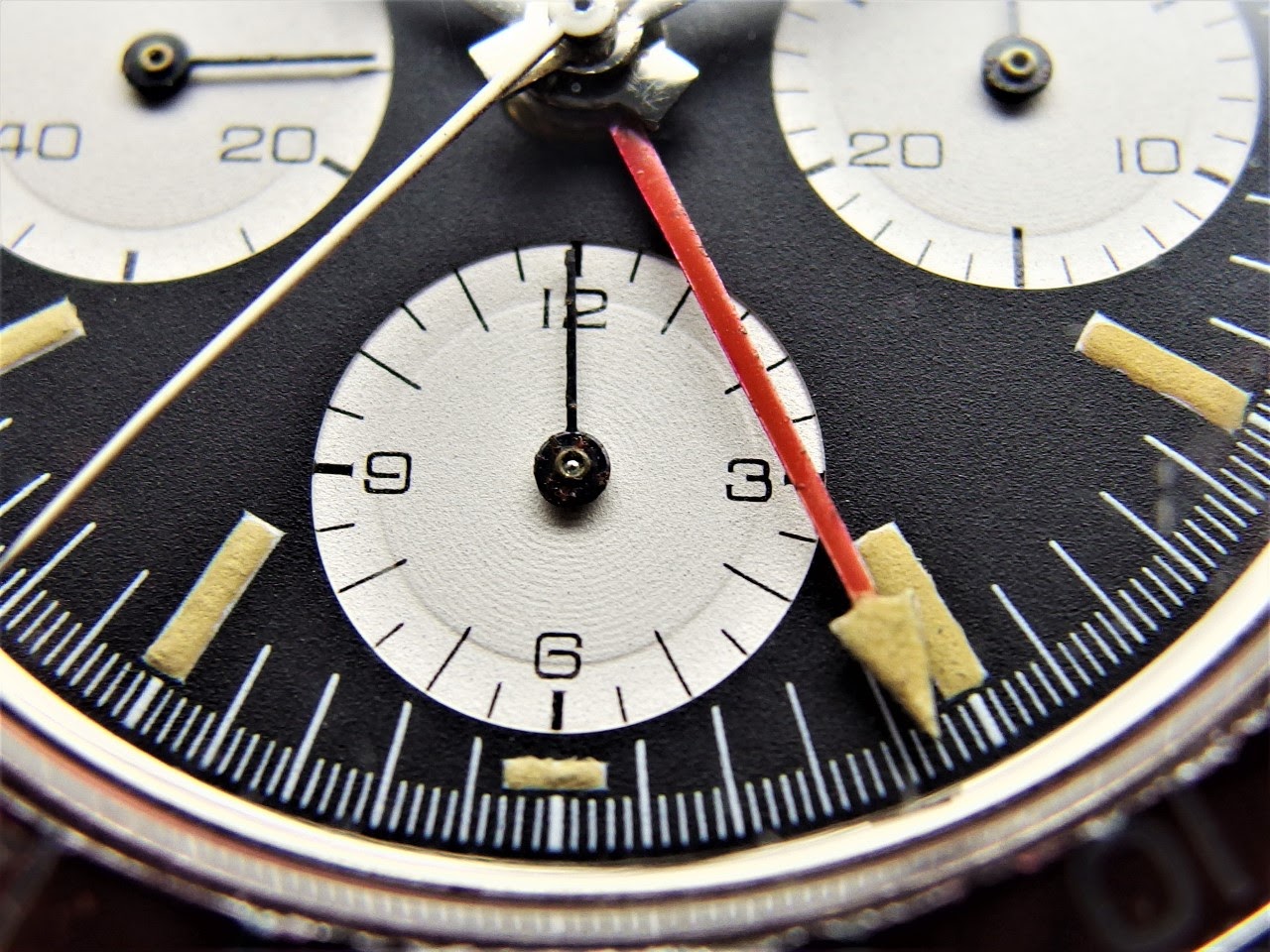 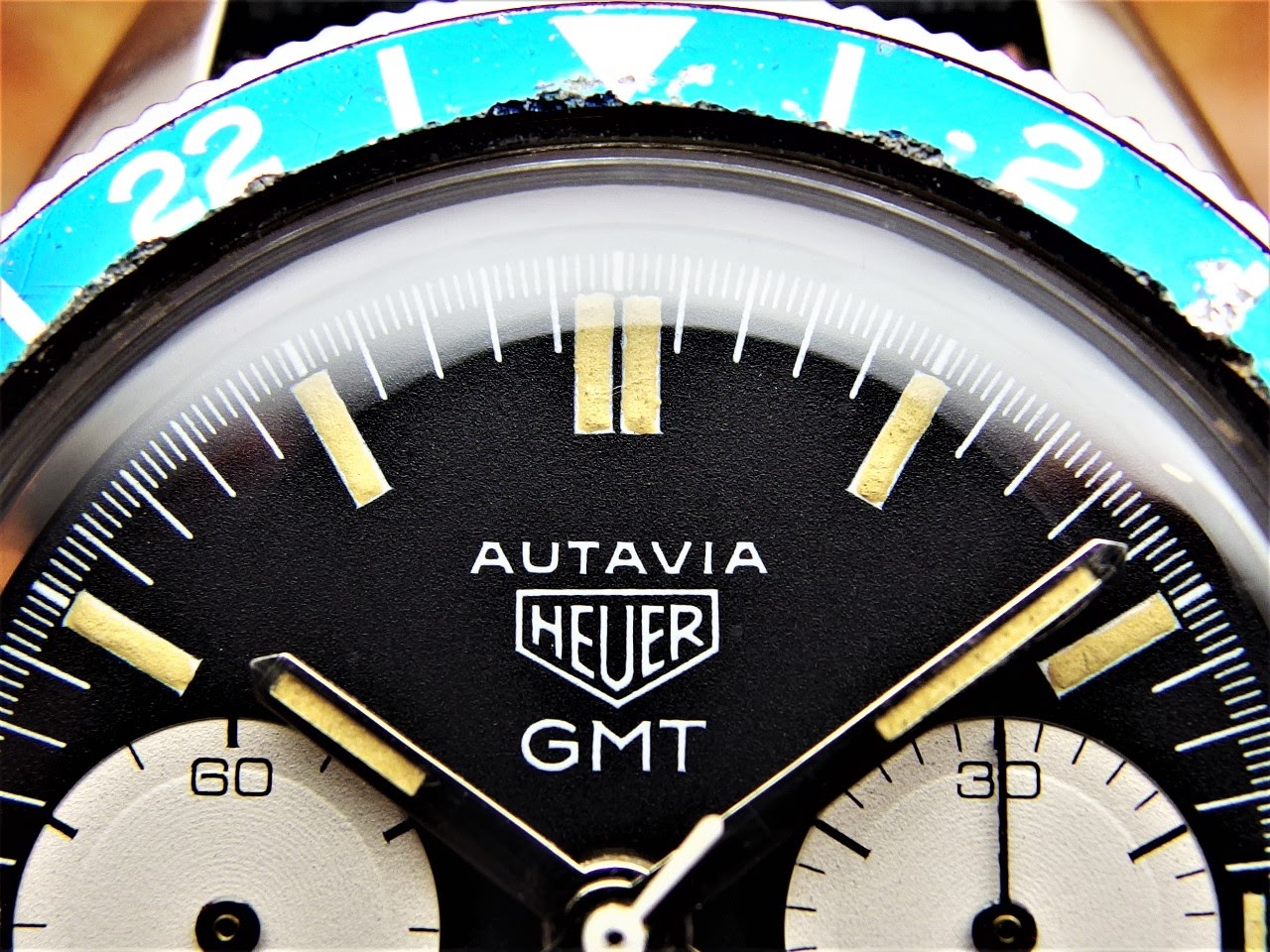 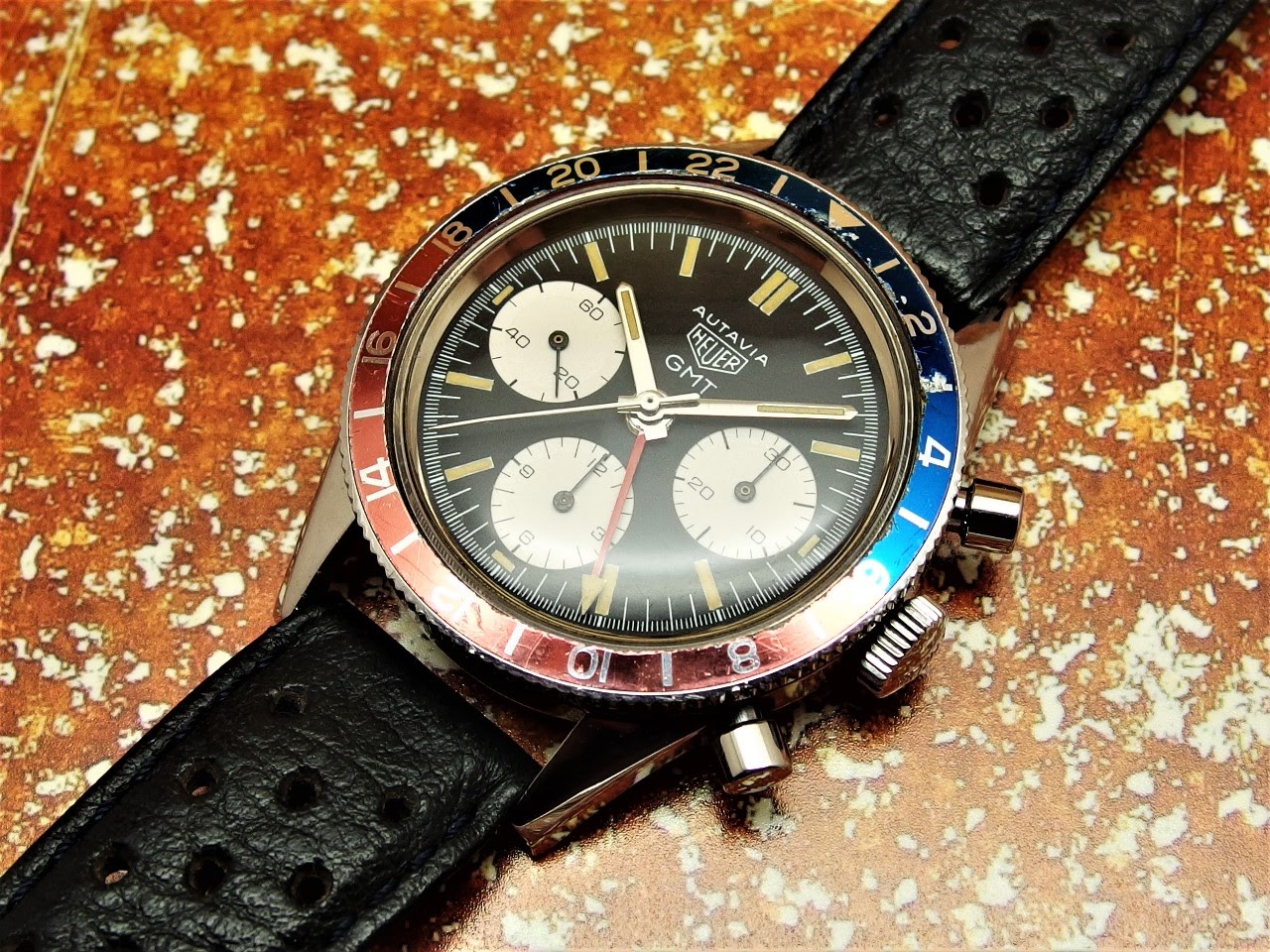 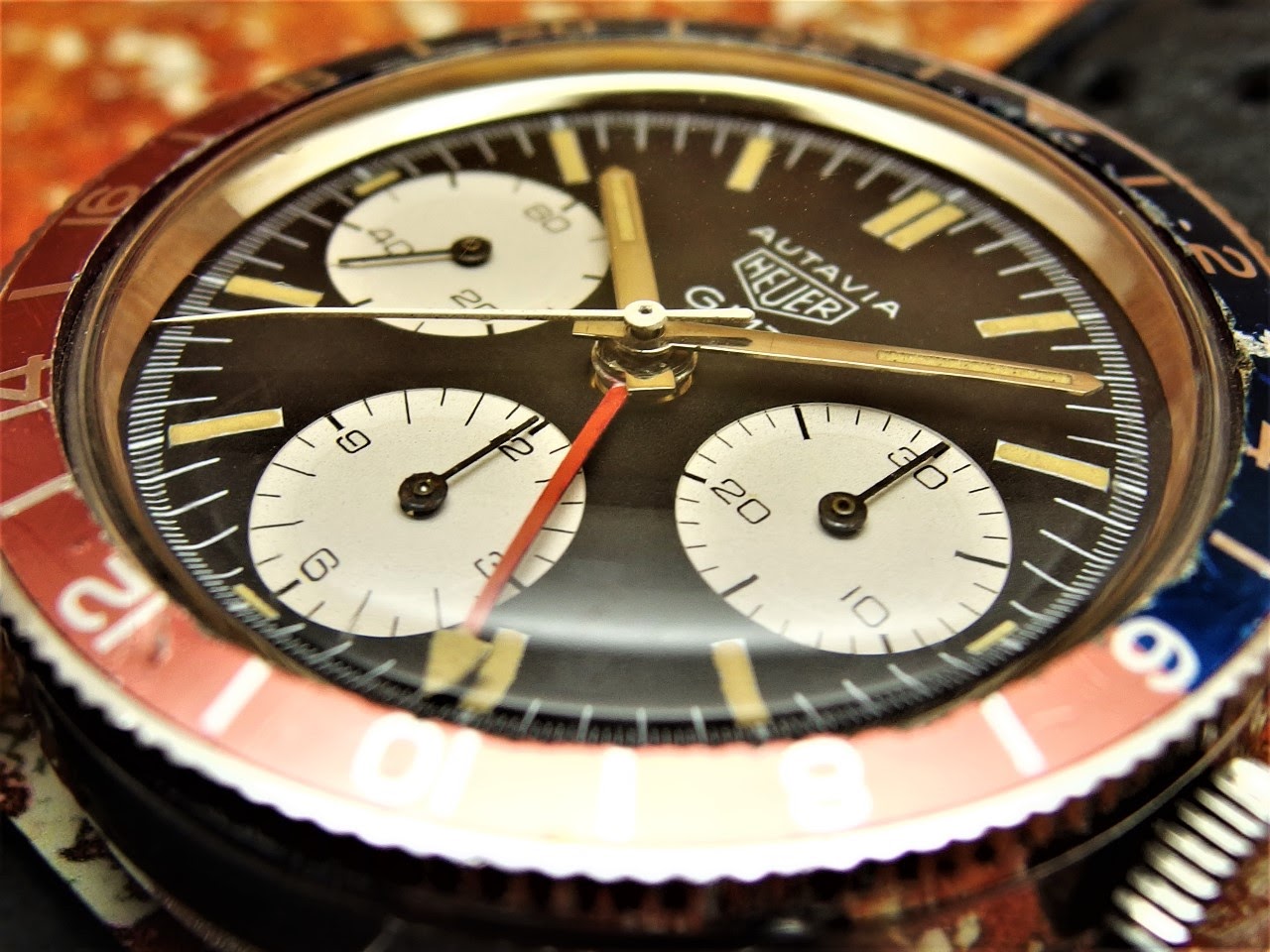 I have to agree old Autavia’s are so versatile and authentic. Amazing piece this one! [nt]

Another wonderful specimen you found. The condition is awesome, and the details very interesting. I didn't know that! Thanks for the education. [nt]

By: OnTheDash : November 11th, 2019-12:17
Thank you for sharing this amazing watch with us, and here's wishing you great enjoyment from wearing it. Best, Jeff
login to reply

Thank you Jeff. Be sure I will wear it, with lots of pleasure. I wear all my ....

These Fantastic Photos -- Added to OnTheDash

By: OnTheDash : November 17th, 2019-03:06
you can see these great photos, plus several additional ones, here -- Fantastic watch!! Jeff
login to reply