Had the opportunity to see the new Mk XX in the metal yesterday: 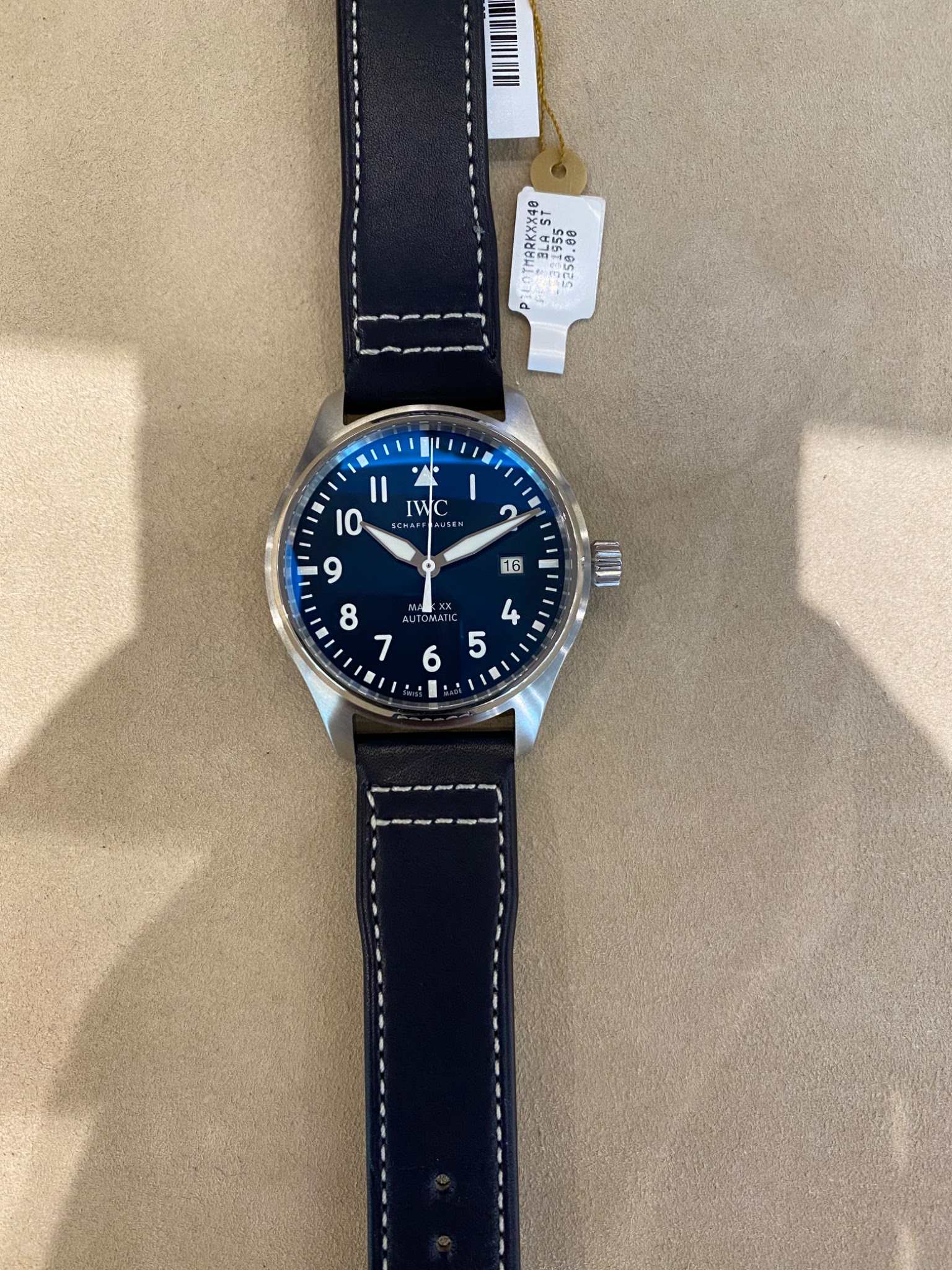 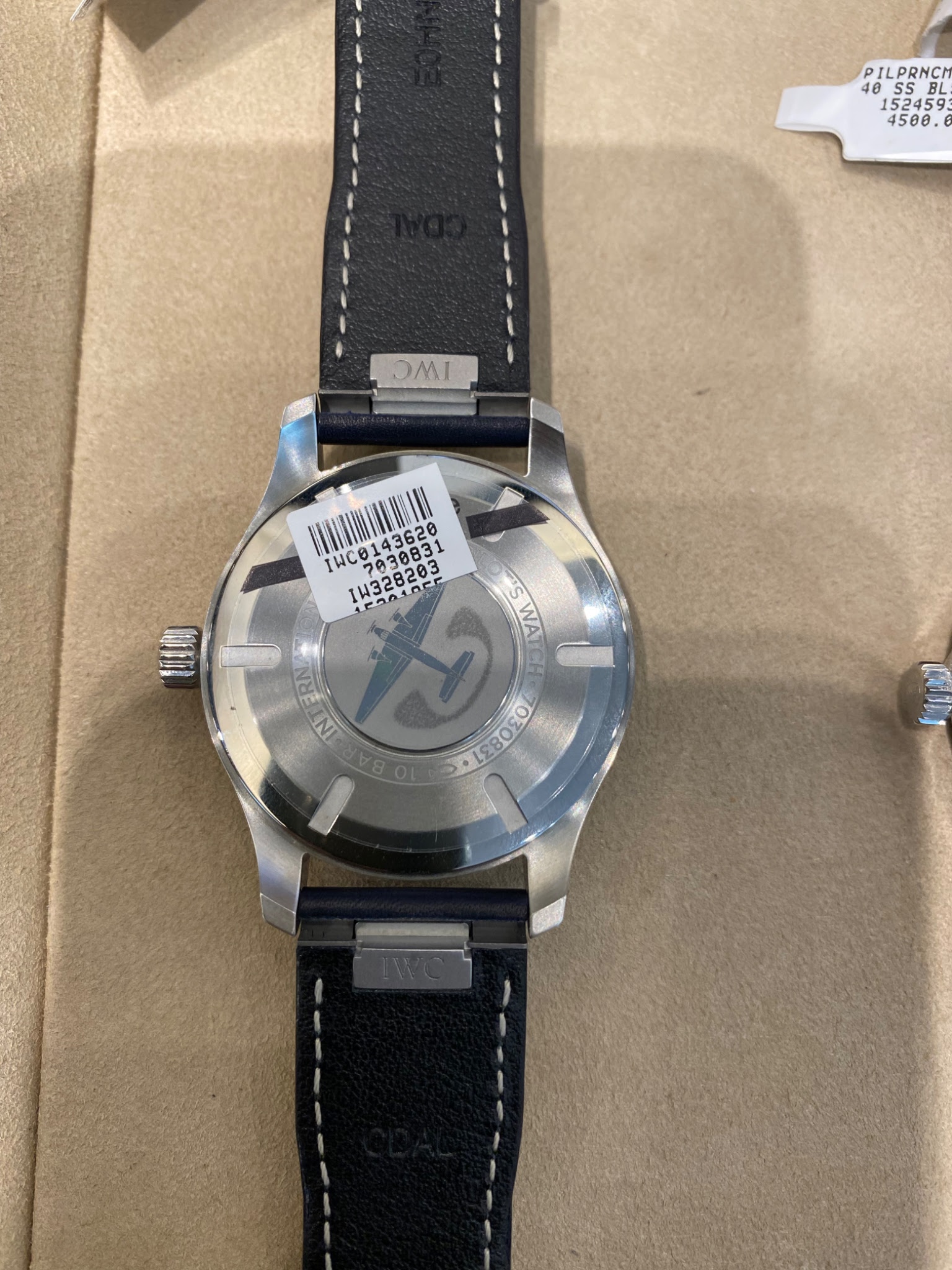 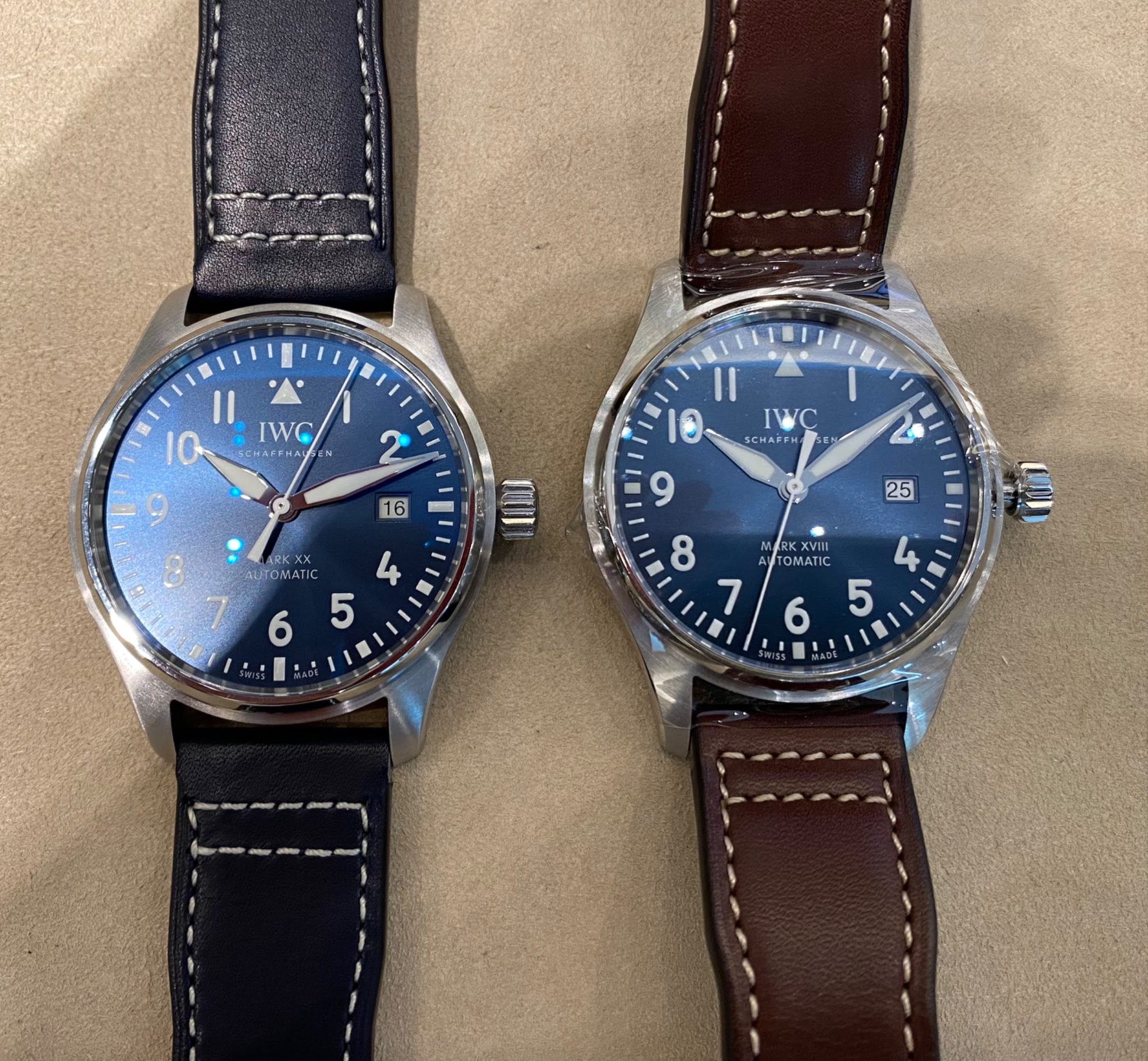 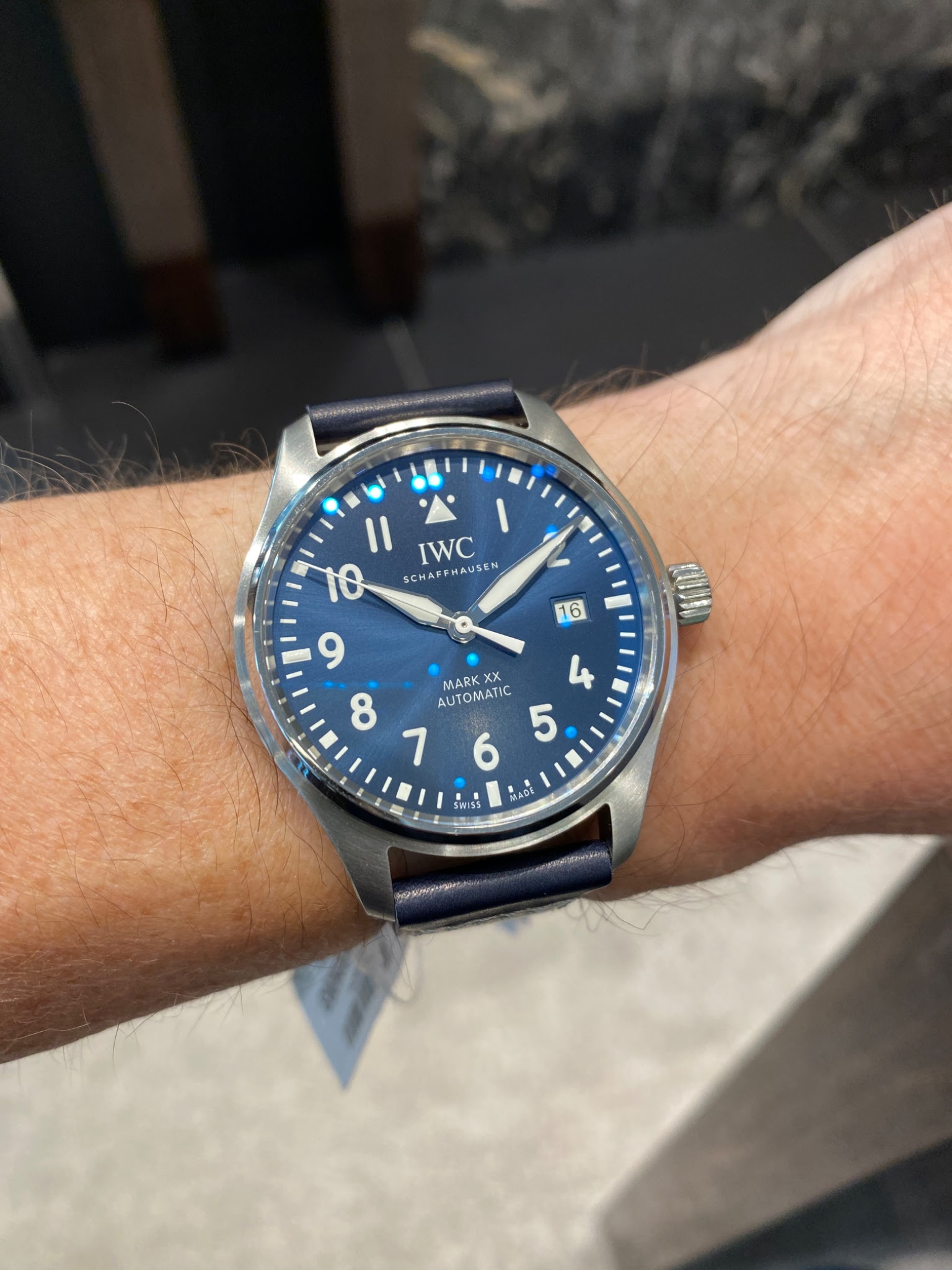 Observations:
Initially, I thought IWC “moved” the date window closer to the 3 o’clock position on the Mk XX. But the reality is that the indices are longer at the 12, 3, 6, and 9 o’clock positions vs the Mk XVIII to make it “appear” they moved it.
Despite the longer indices, the IWC logo is higher on the Mk XX than the Mk XVIII. Although the EasX-CHANGE strap is convenient, I definitely prefer the Santoni strap on the Mk XVIII.
The most significant difference between the two is the least obvious; the new in-house movement, the IWC 32111 calibre. This is an automatic, self-winding, movement with a 5-day Power Reserve. With this, we’re looking at a $750 USD increase in MSRP.
Cheers!
Mark
login to reply
Comments: view entire thread

By: Mach : July 24th, 2022-23:18
Had the opportunity to see the new Mk XX in the metal yesterday: The EasX-CHANGE system: Mk XX vs Mk XVIII: Wrist shot: Observations: Initially, I thought IWC “moved” the date window closer to the 3 o’clock position on the Mk XX. But the reality is that t...
login to reply

Thanks for posting. Yes the 5 day p.r. is impressive. Enjoy! Lars

An extremely compelling product! Finally with in-house movement without the ridiculous price premium as charged under the previous CEO.

FWIW, the movement was developed by ValFleurier and used in other Richemont brands.

I don’t mind. The ETA 2892-A2 is a legendary movement and ValFleurier does a lot for other Richemont brands.

By: LX (Alex) : July 25th, 2022-20:13
120 hours of power reserve is fantastic if it was achieved with at least two barrels. I saw both the black and the blue in real life and they look stunning!
login to reply

Right! I only posted that as a matter of fact.

By: India Whiskey Charlie : July 26th, 2022-14:25
That said, the term "in-house" should only be used when a movement is fully developed by the brand itself and not by its parent company's other subsidiary. Especially when said movement is based on a generic, legendary or otherwise, movement.
login to reply