Sep 30, 2019,08:59 AM
"The illegal trade in rhino horn and poaching was one of the subjects debated in Geneva last August during the Convention on International Trade in Endangered Species of Wild Fauna and Flora (CITES), demonstrating the urgency with which action is now needed. Staying ahead of poachers is a race against time, every time. Using innovative technologies such as thermal intelligence, surveillance teams can stay ahead of the poachers. We are proud and delighted to support Kevin Pietersen’s SORAI organisation in this goal for our future generations and global biodiversity." says Hublot CEO Ricardo Guadalupe. 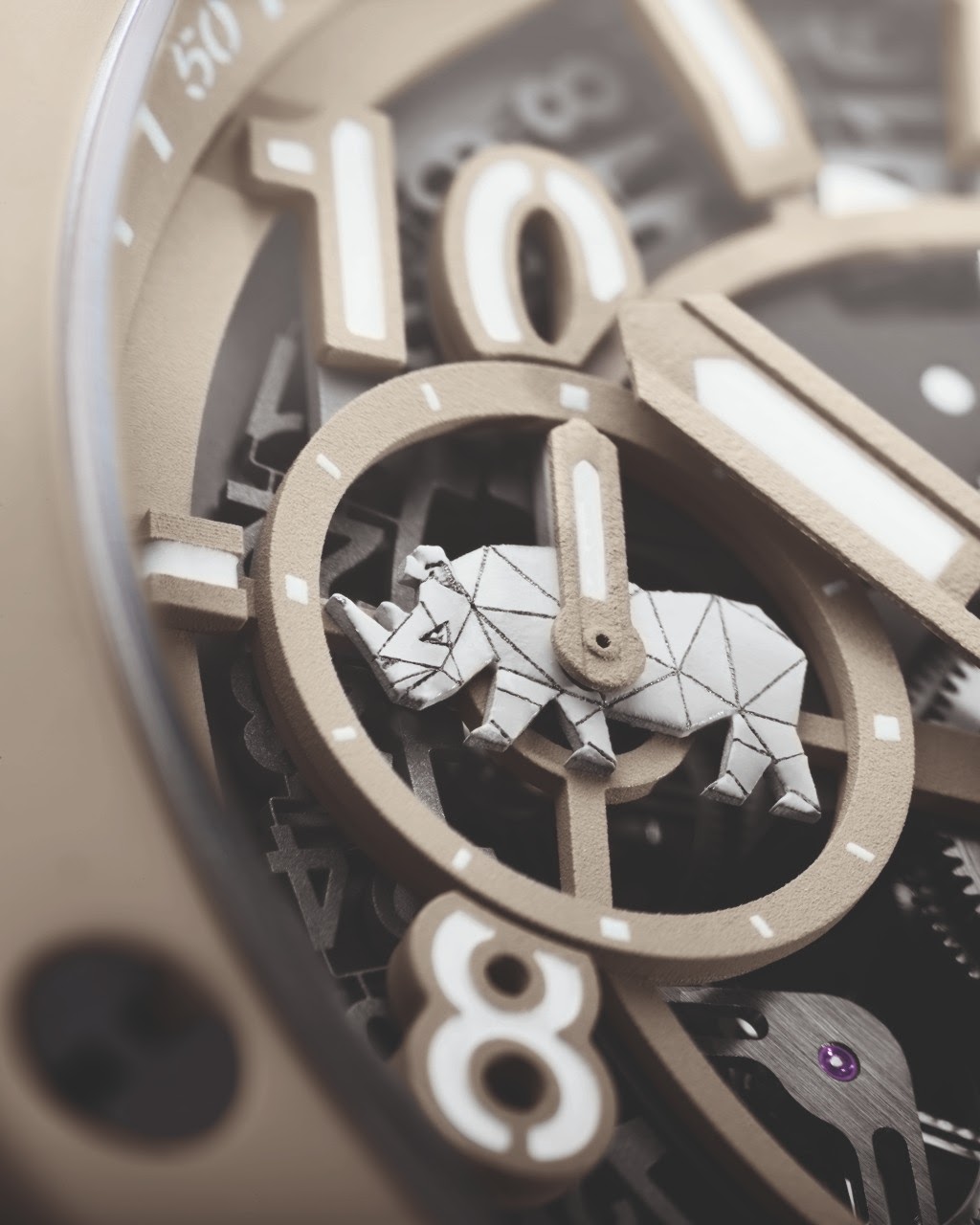 Two-thirds of rhinoceros species may disappear in our lifetime, which would be an irreversible loss for our planet; and its main cause is poaching. Hublot has committed to a partnership with Kevin Pietersen and SORAI – Save Our Rhino Africa India – to conserve rhinoceroses threatened with extinction. 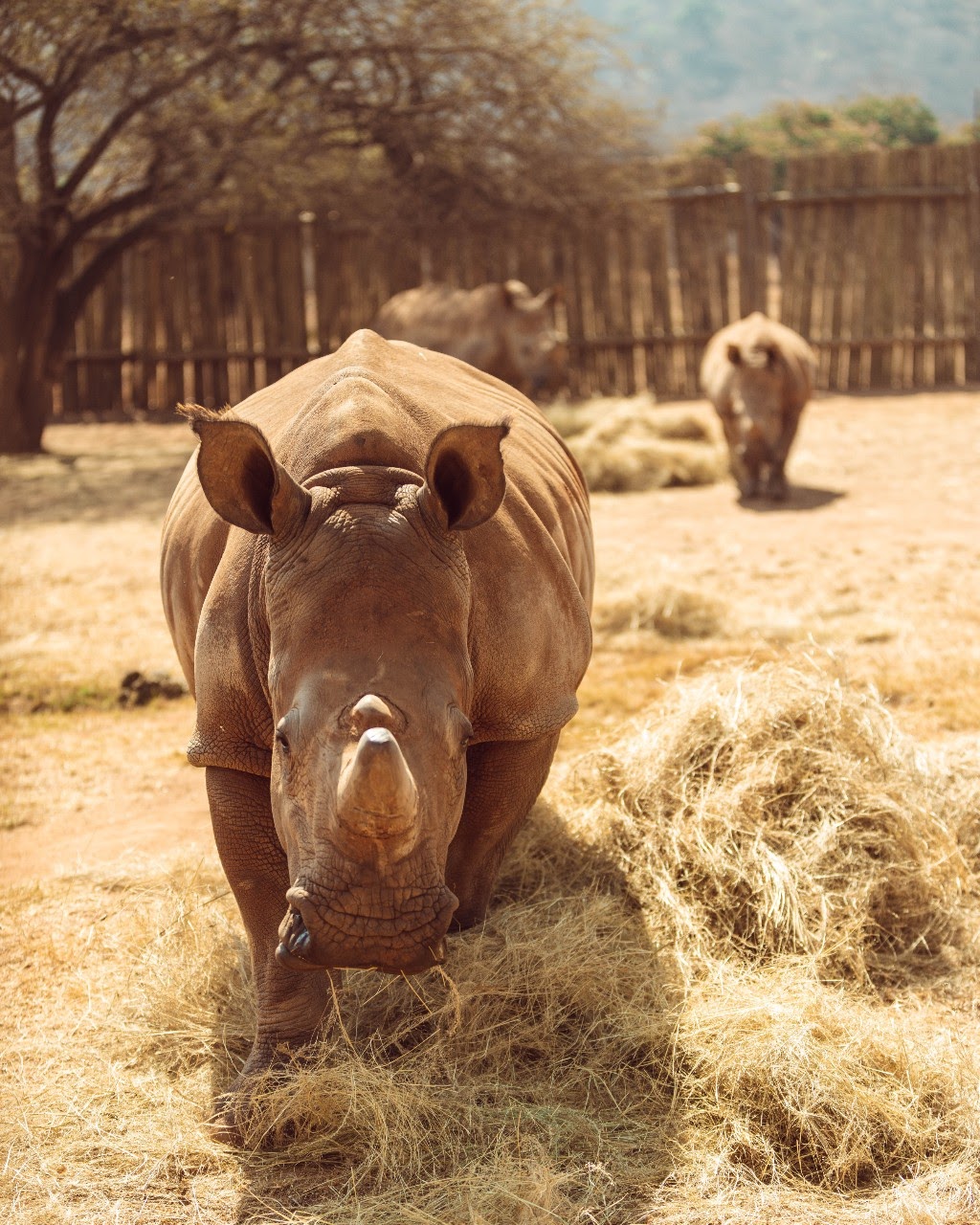 This commitment takes the form of the Big Bang Unico SORAI, from which a large proportion of the funds raised from sales will be directly paid to Care for Wild for the care and conservation of orphaned baby rhinoceroses, and to the South African National Parks agency to reinforce their nocturnal surveillance capabilities using airborne thermal intelligence tools. In buying the time piece, 100 people will thus become involved in this initiative undertaken by Hublot on the recommendations of SORAI. 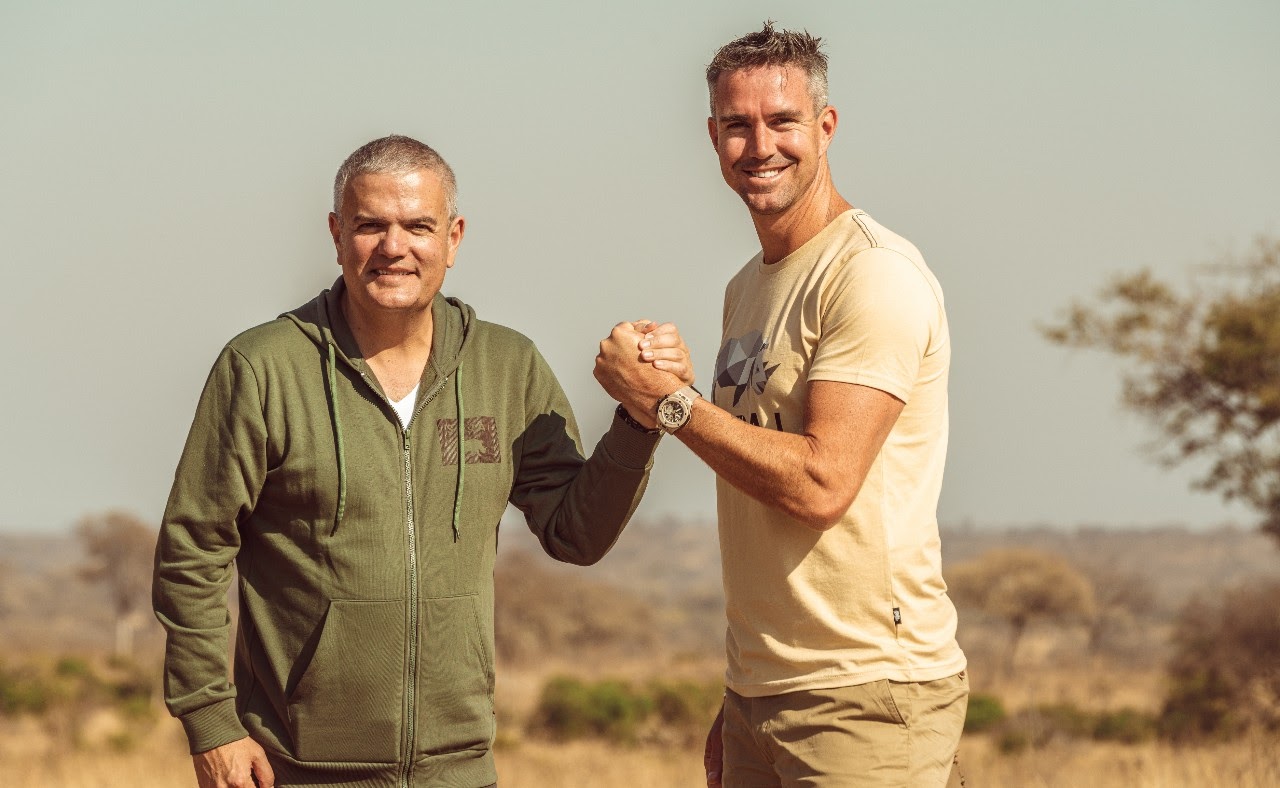 Kevin Peterson, Founder of SORAI stated: "This collaboration between Hublot and SORAI has allowed us a platform to give huge amounts of visibility to an incredible cause, on a global scale. By partnering, we are doubling the voices on this cause - and I'm so pleased that Hublot is now supporting the rhinos and their conservation quest. I’m looking forward to future and sharing the amazing story of SORAI with the world." 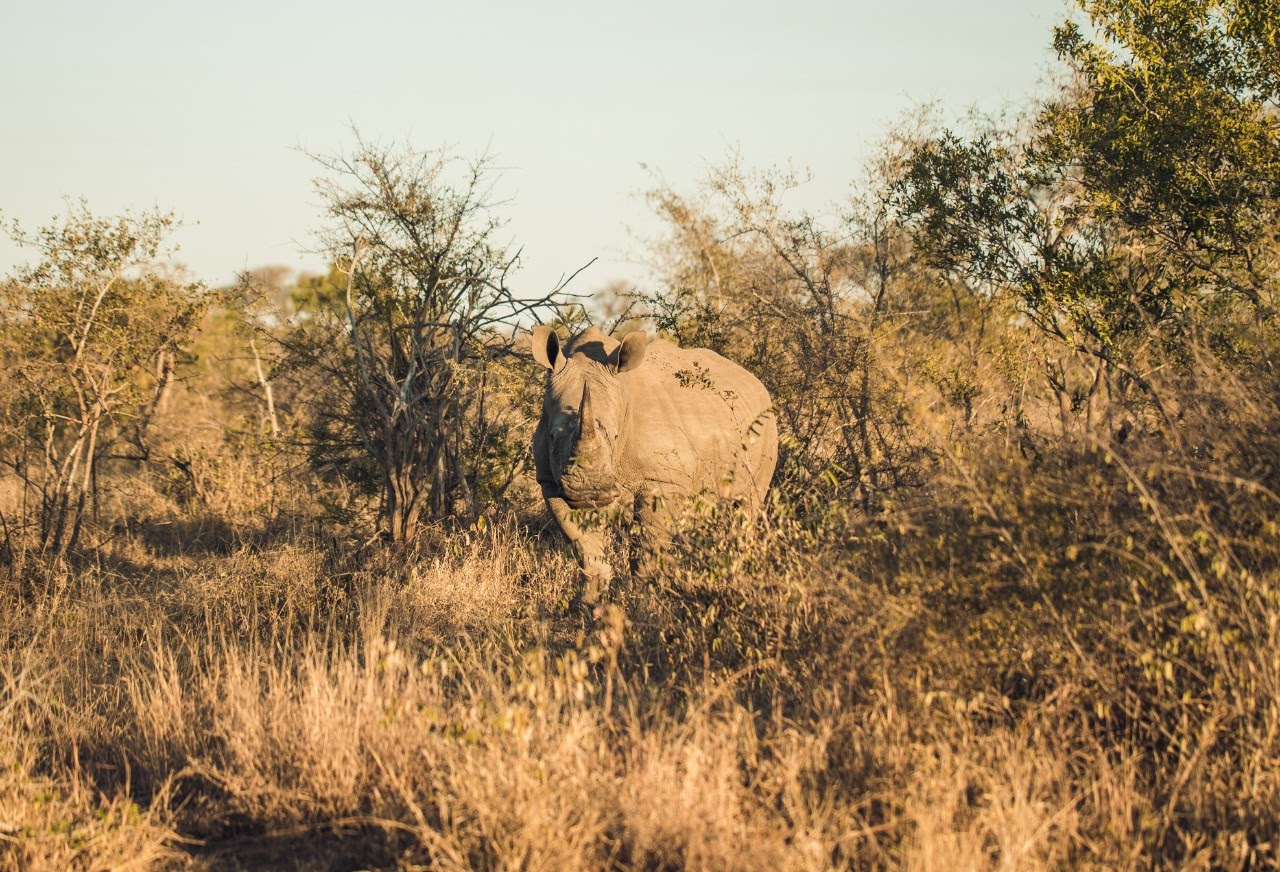 Symbolic of the alliance, this 45-mm ceramic dial has donned the sandy tones of the sumptuous African bush and houses the image of a white rhinoceros. Strapped onto a matching NATO bracelet, the Big Bang Unico SORAI can express its commitment with personality by adopting the camouflage style of the second bracelet, made of rubber. The selective vulcanisation technology produces motifs in long-lasting colours that are perfectly drawn with an accuracy of a tenth of a millimetre, a first in the watchmaking world. This timepiece will be released as a special edition of 100 models. 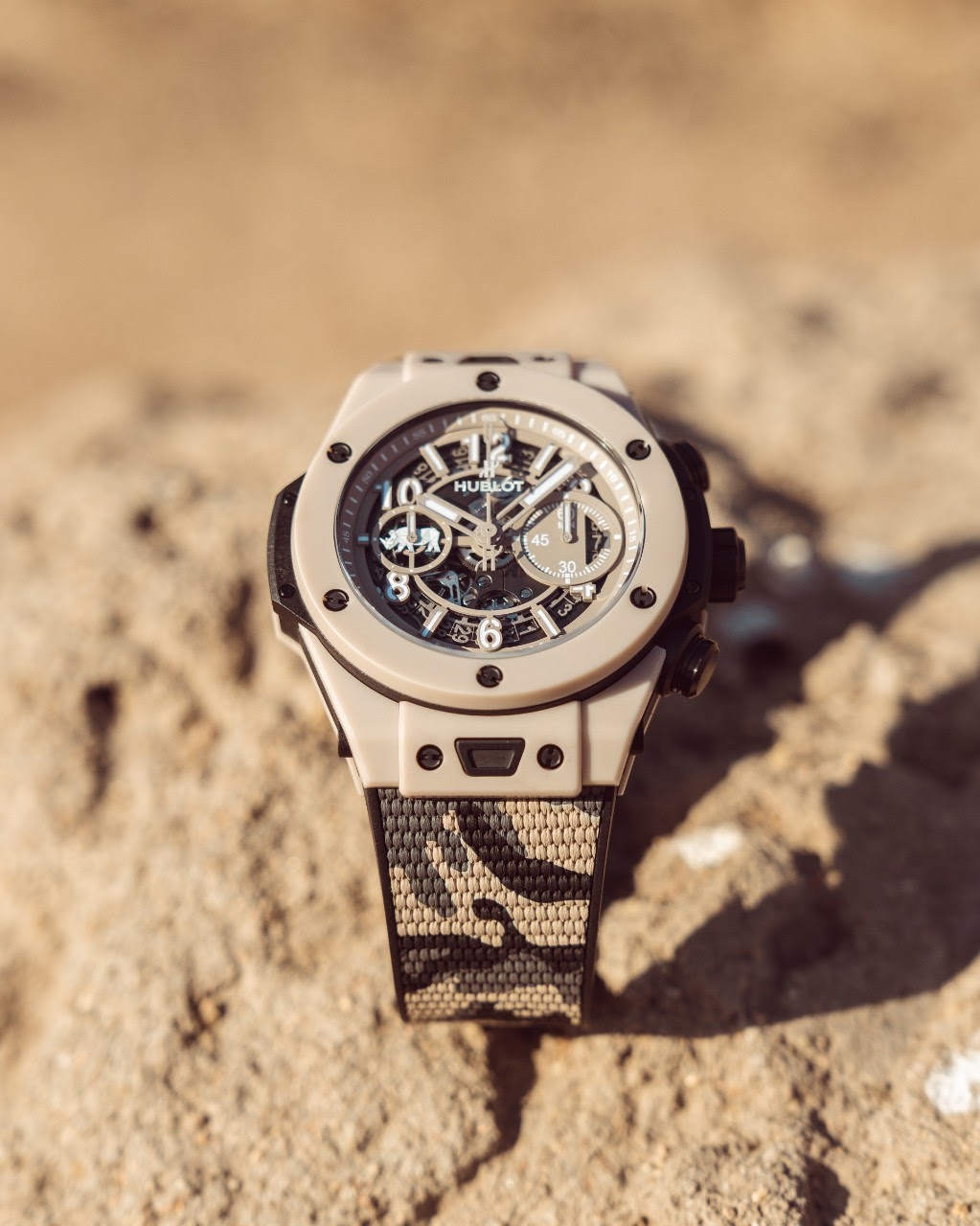 Care for Wild, founded in 2001 by Petronel Nieuwoudt, is the largest rhino orphanage and sanctuary in the world. Its mission is to ensure the continued existence of these species for our future generations. When it is left alone because its parents have been killed by poachers, an orphaned baby rhinoceros has virtually no chance of survival. Care for Wild ensures their protection, growth and well-being in secured environments that are equipped with 24/7 video surveillance and communication networks, watched over by mobile units, dogs and their masters who are trained to counter poachers, and with aerial support. 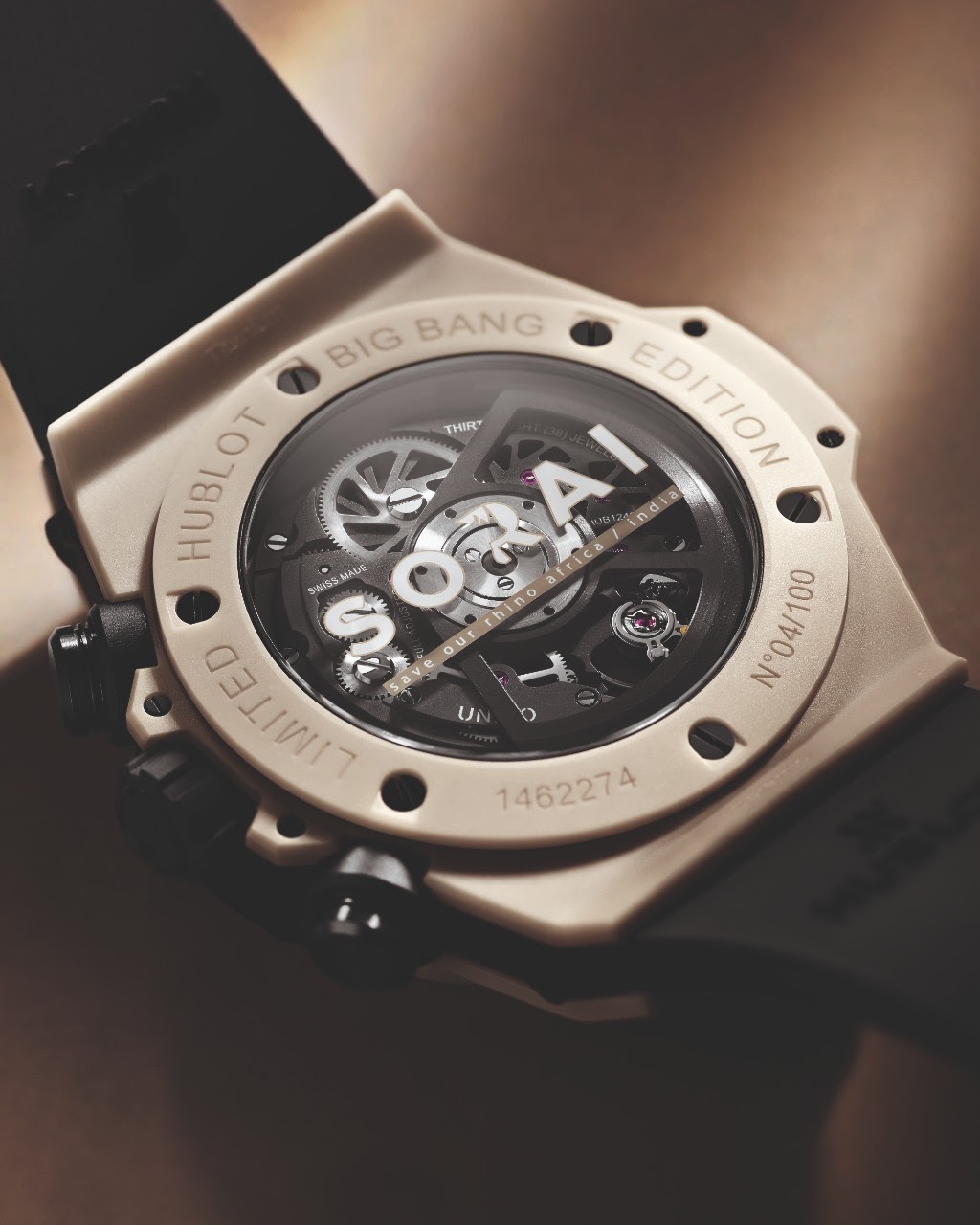 This body created in 1926 manages the 19 national parks in South Africa, including the most majestic, Kruger National Park, with its 20,000 km2 of animals roaming freely. Thanks to the funds obtained, South African National Parks will be able to acquire nocturnal airborne thermal intelligence technology, additional and efficient means to fight against poaching. Its teams will thus be able to localise rhinoceroses, intervene more rapidly, and protect the greatest number of these mammals sought after for their invaluable horns. 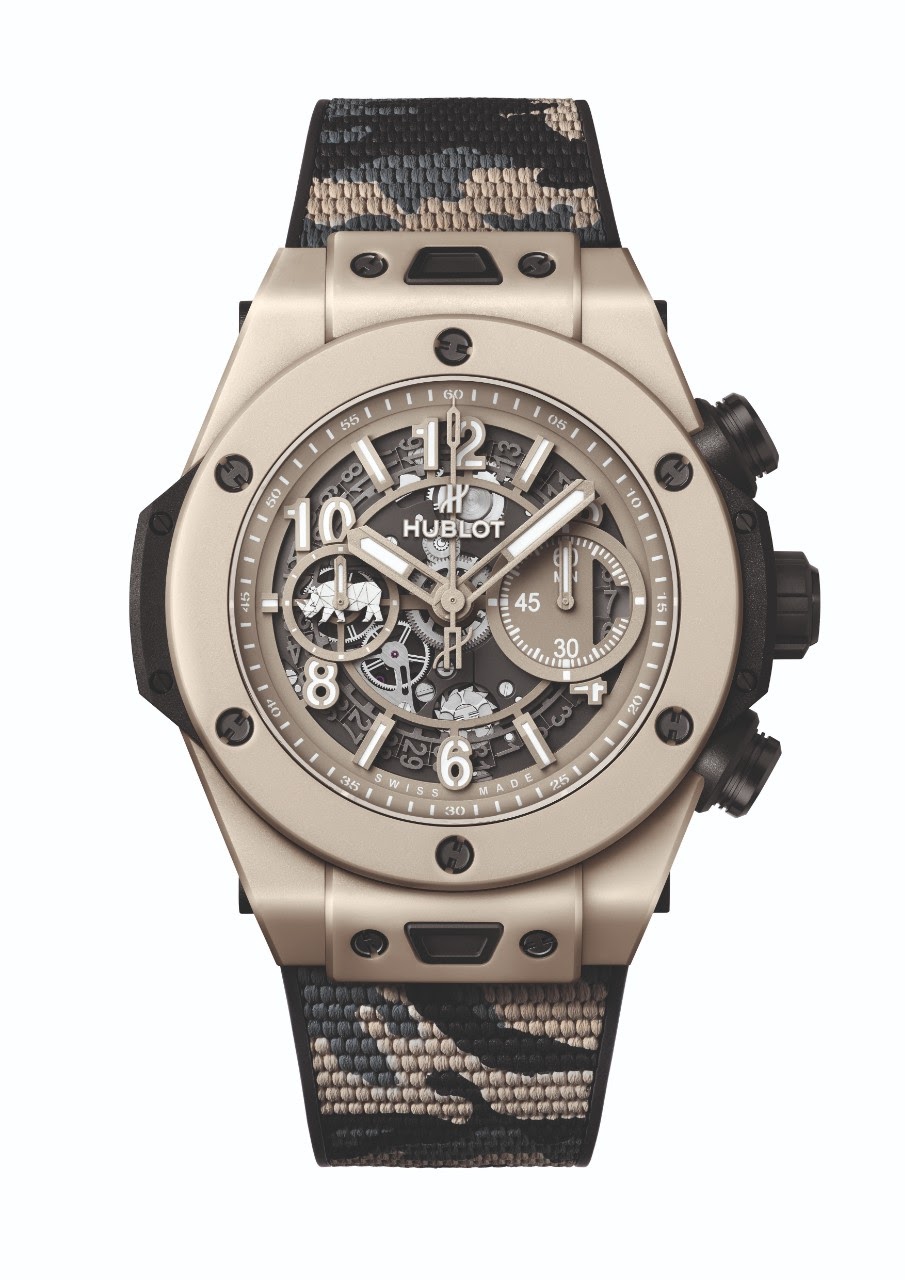 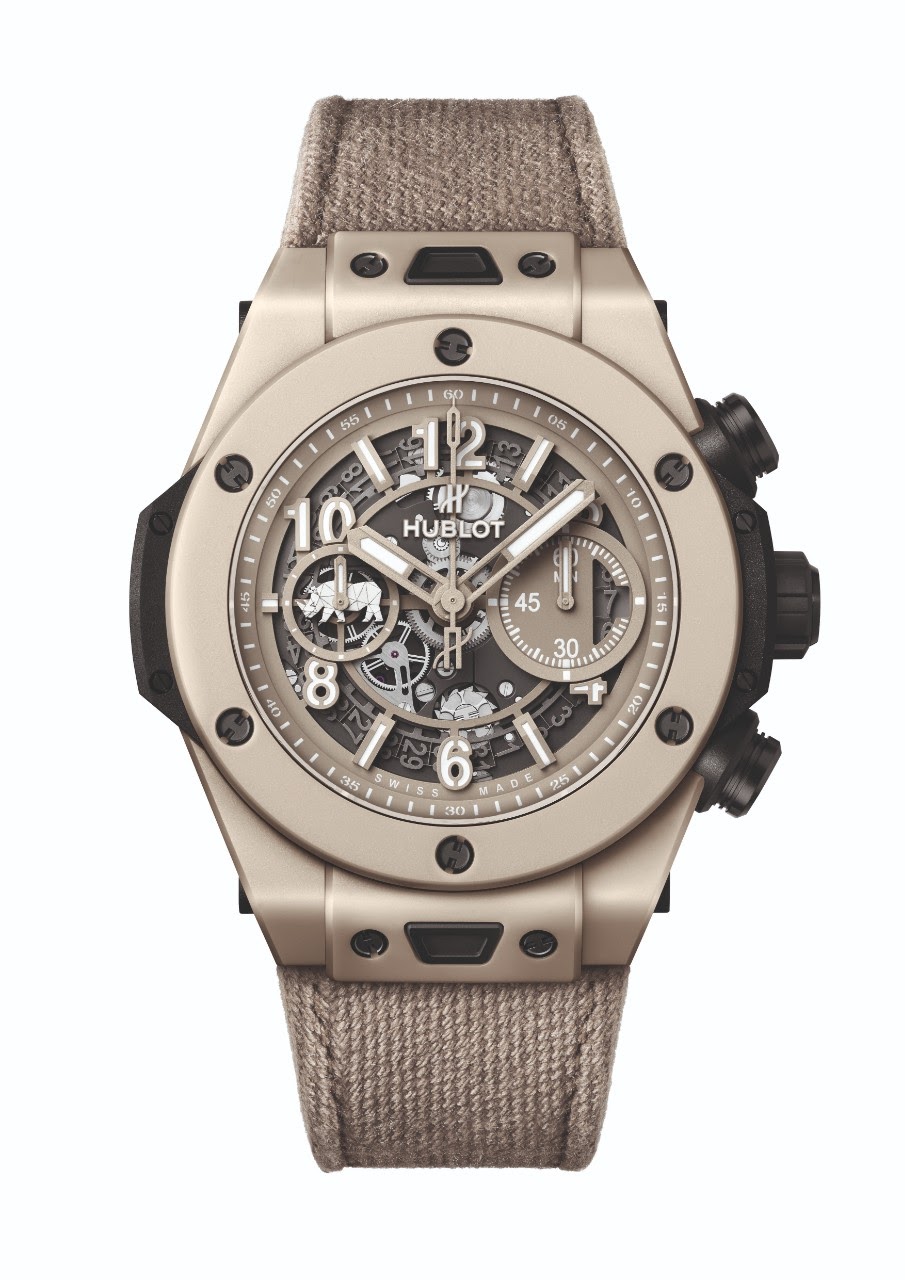 A great watch for a great project! 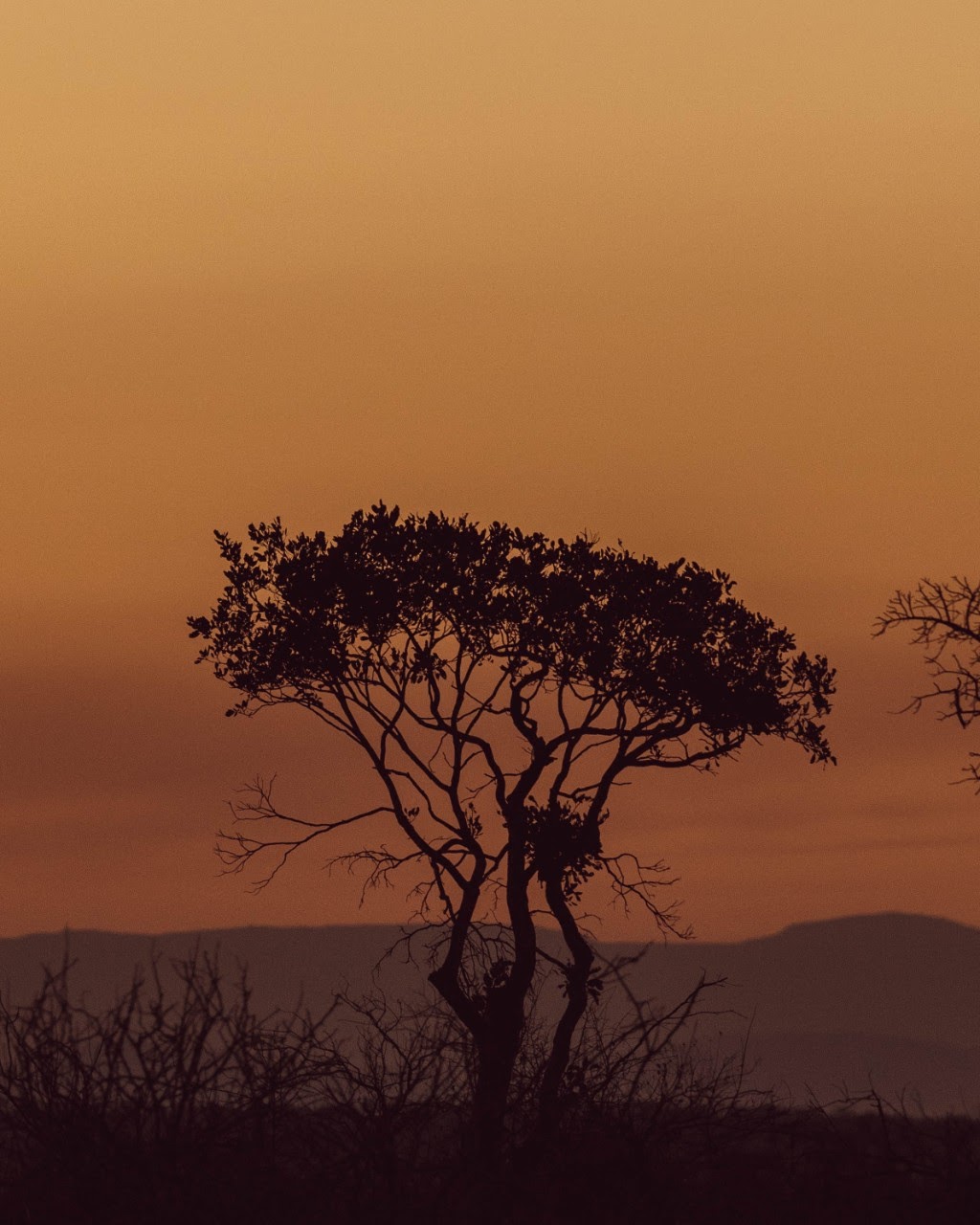 By: Sascha : September 30th, 2019-08:59
"The illegal trade in rhino horn and poaching was one of the subjects debated in Geneva last August during the Convention on International Trade in Endangered Species of Wild Fauna and Flora (CITES), demonstrating the urgency with which action is now need...
login to reply

By: MichaelC : September 30th, 2019-09:14
I understand the need for the logo on the dial, but would surely prefer the dial without it. I also think black hands, and maybe even numerals, would elevate this watch to a must have for me. But I get the watch is made for a specific reason, and understa...
login to reply

By: cazalea : September 30th, 2019-10:17
We are fortunate to have a large herd of rhinos at the San Diego Zoo and Safari Park - in fact more than 90 rhinos have been born here in the last 45 years. A couple years ago my wife and I got a tour through their 40+ acre habitat at the Safari Park (in ...
login to reply

Thanks for the photos. Beautiful animals. God Bless them. [nt]