Please note all transactions and listing are between private parties WatchProSite/PuristSPro make no Warranties or Guaranties of any kind is the responsibility of the Buyers and Sellers.

Beautiful, exquisite and rare Urban Jurgensen 11C, Pink Gold, immaculate condition, no dings, dents, hazing or other physical imperfections. Virtually LNIB.
Rather than my trying to describe the technical features of this watch here is a short article from World Tempus (thank you WT!):

First presented in 2011, Urban Jürgensen's detent escapement has been improved this yea

In 2011 Urban Jürgensen presented the prototype of the UJS-P8 movement, the world’s first wristwatch movement utilizing a chronometer escapement.

In the 18th and 19th centuries, the detent escapement was used exclusively in ship’s chronometers, built to withstand the motion of the open sea, always with the dial facing upwards in a gimbal mounting and set within a closed box.
The extreme precision of the detent escapement ranks it far above the tourbillion in terms of accuracy and horological historic importance. Nonetheless, despite centuries of attempts, until 2011 nobody was able to implement it in a modern wristwatch.

The day-to-day hazards of today's life on a wrist are extreme compared to the marine environment and therefore, the original escapement concept had to be altered but also reduced in size. After several years of research, Urban Jürgensen was successful in creating a revolutionary Pivoted Detent Escapement for its new caliber, which passed the Chronofiable® test - one of the toughest standards in the Swiss Horological Industry.
In 2015, Urban Jürgensen took a step further with a new design of the bridges and an intricate new finish of the movement.
Here are its main features:
- Pivoted detent escapement
- Three level roller on the balance
- Escapement wheel working in two levels
- Security system for shocks
- Three individual pallets for three different functions
- Patented mechanism for better efficiency detent is smaller therefore less sensitive to shocks and easier to move."..........

This is a rare watch designed for the knowledgable connoissieur.

The watch is a great beauty and and is strikingly beautiful on the wrist so it saddens me to be selling it,,,,,,but is just too big for me and there is nothing I can do about my personal aesthetic perceptions. 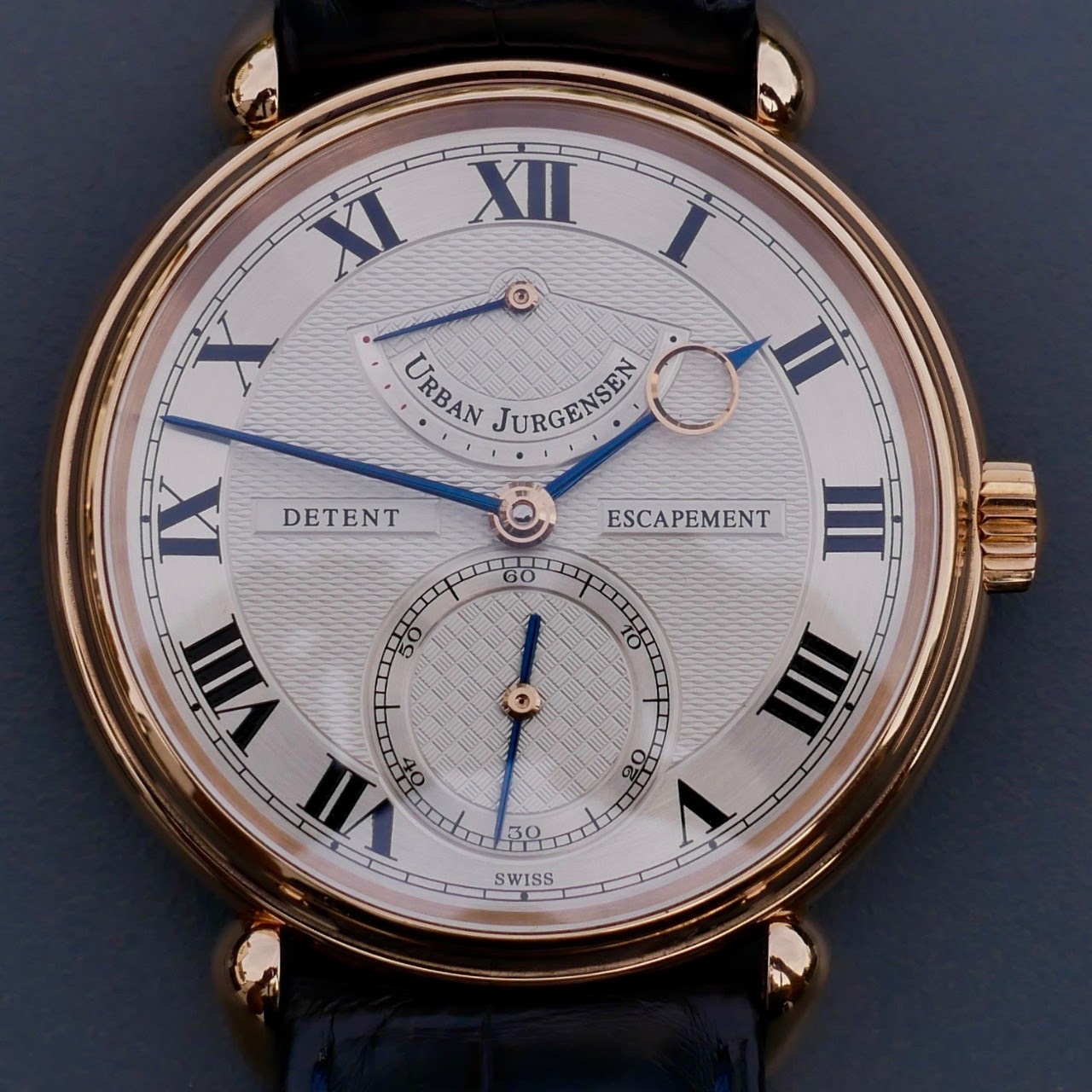 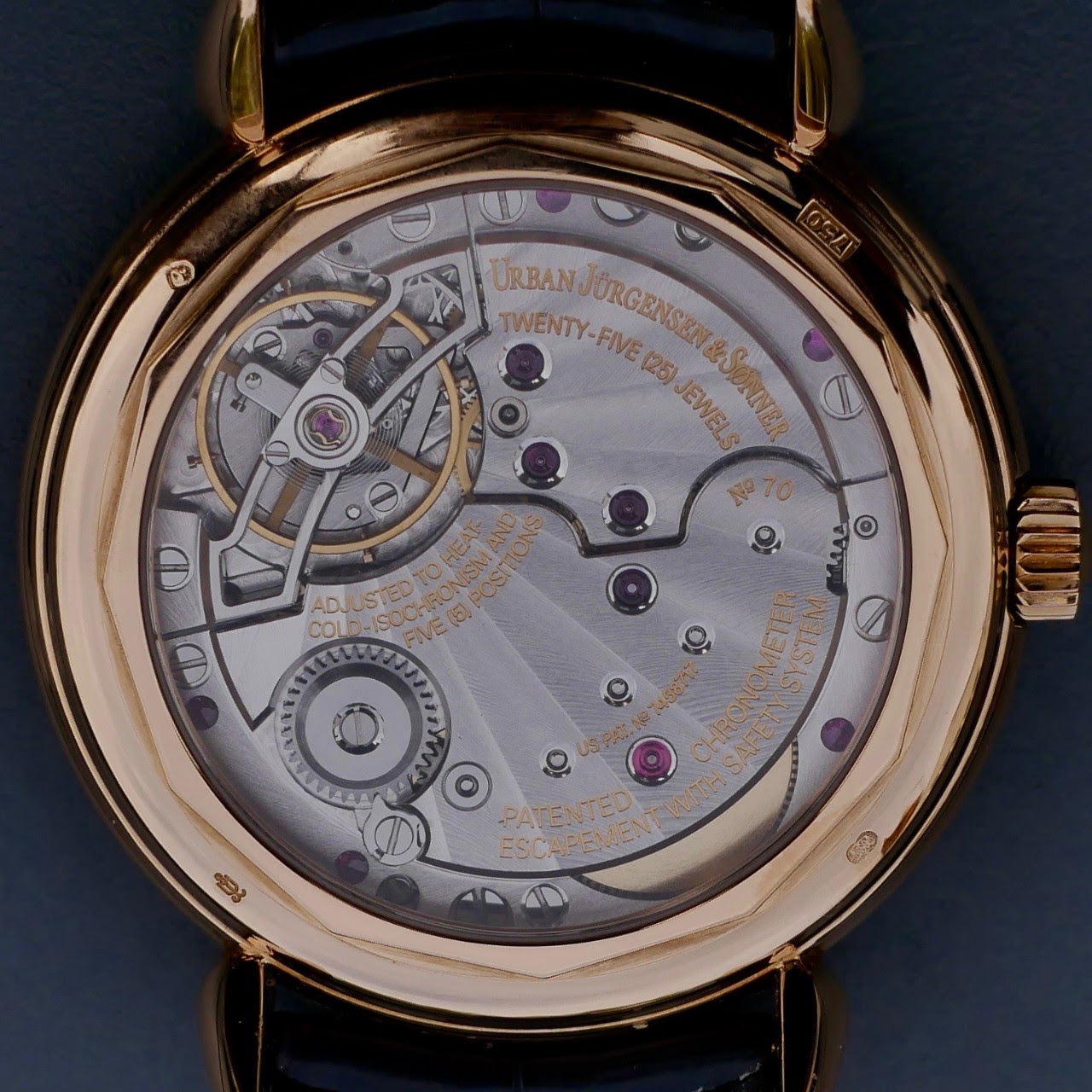 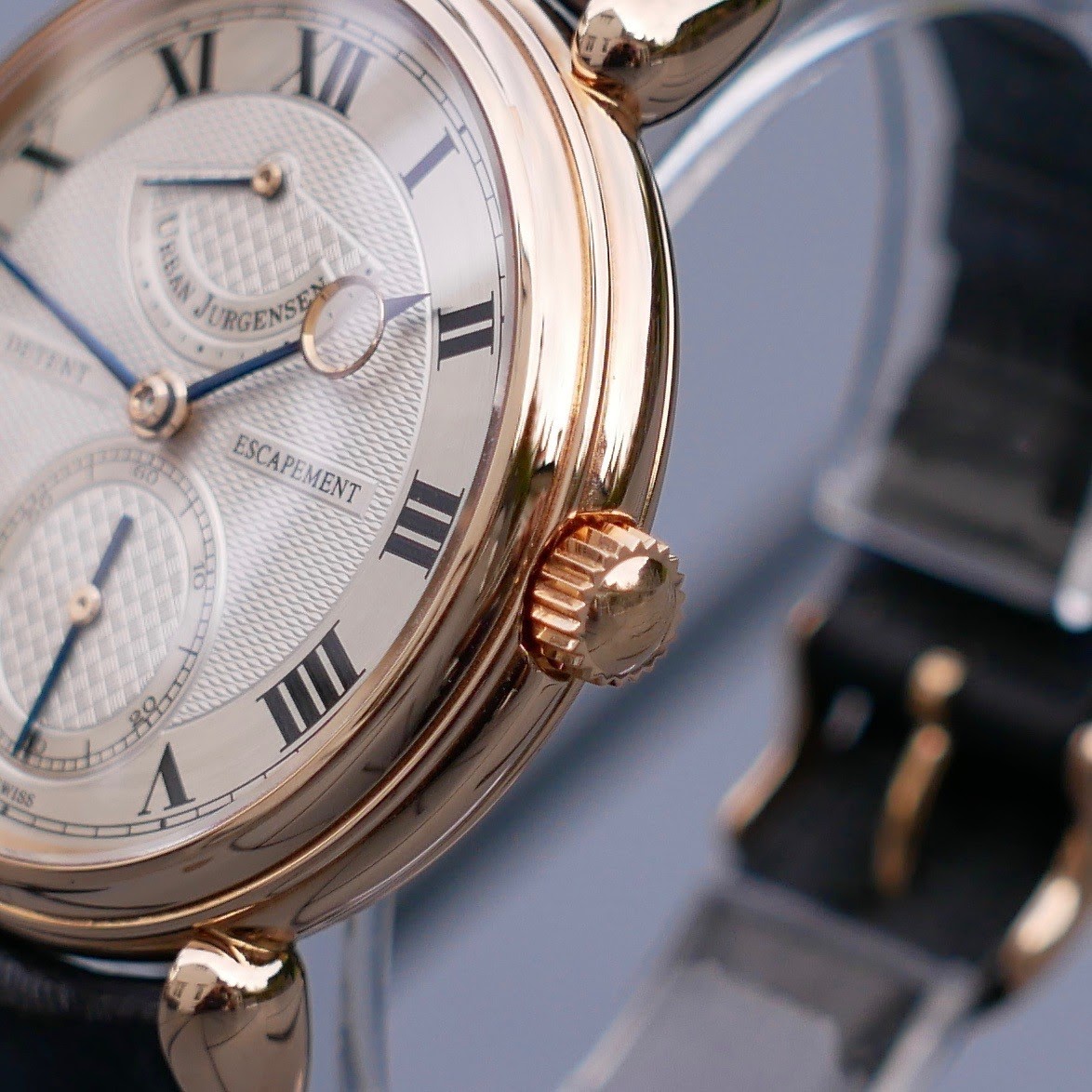 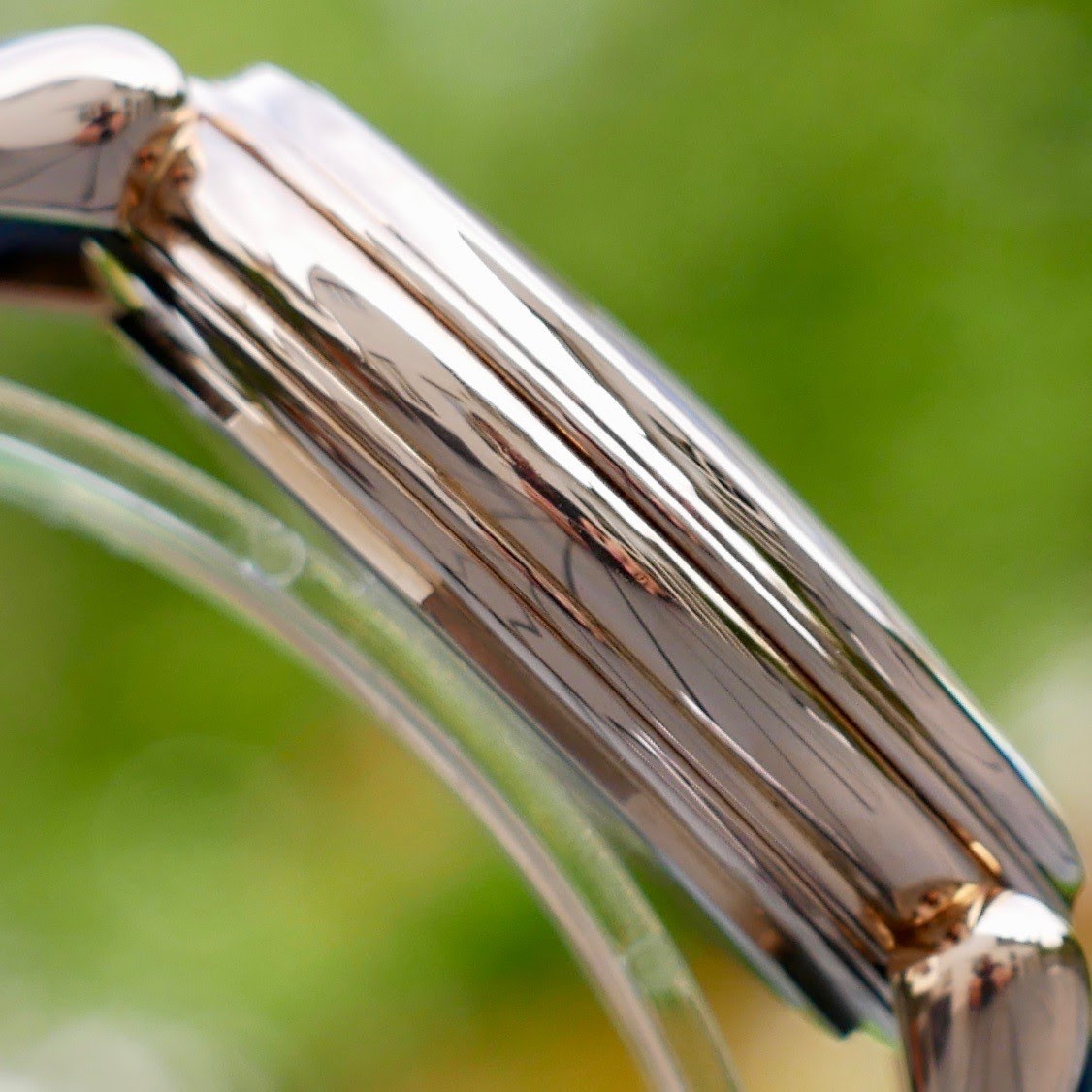 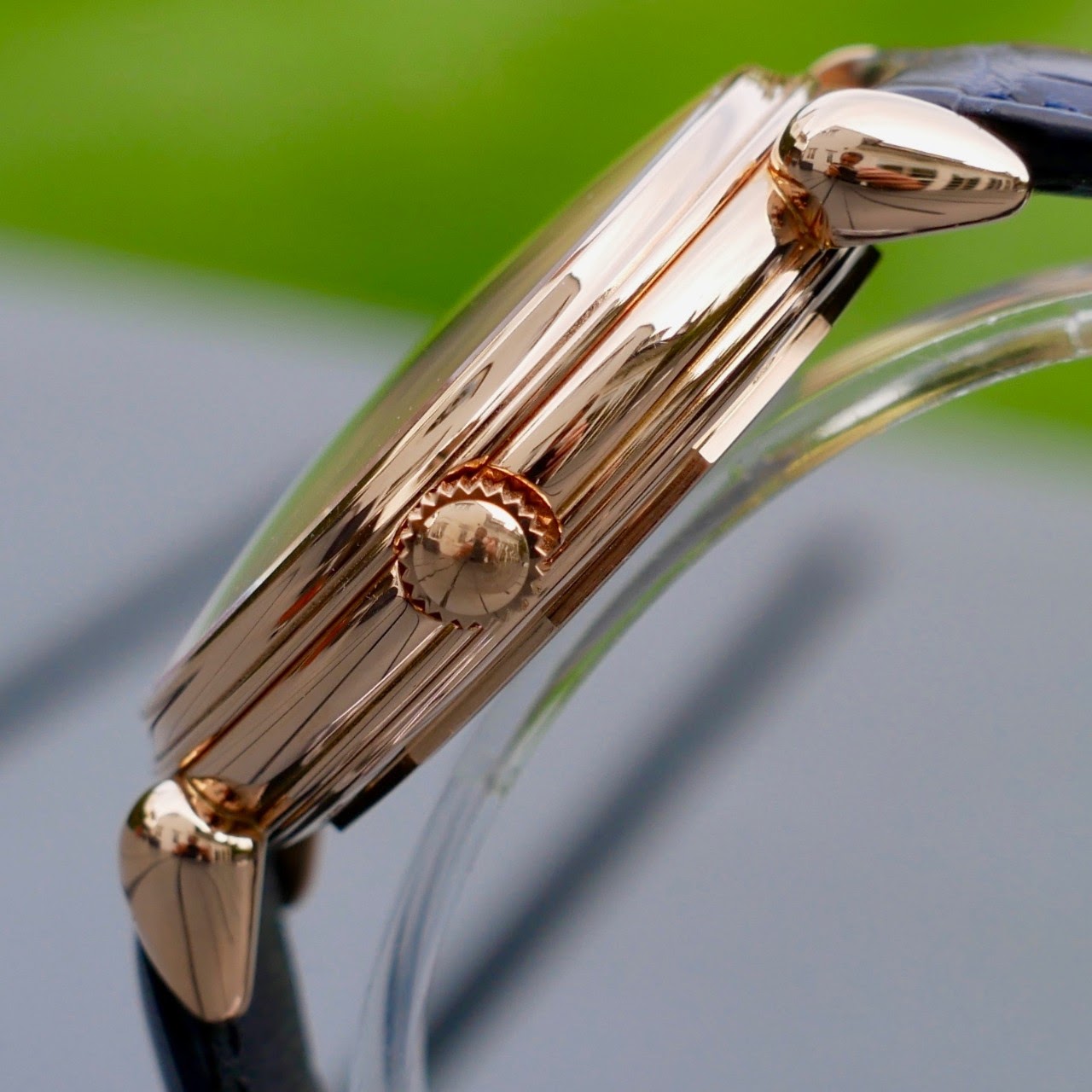 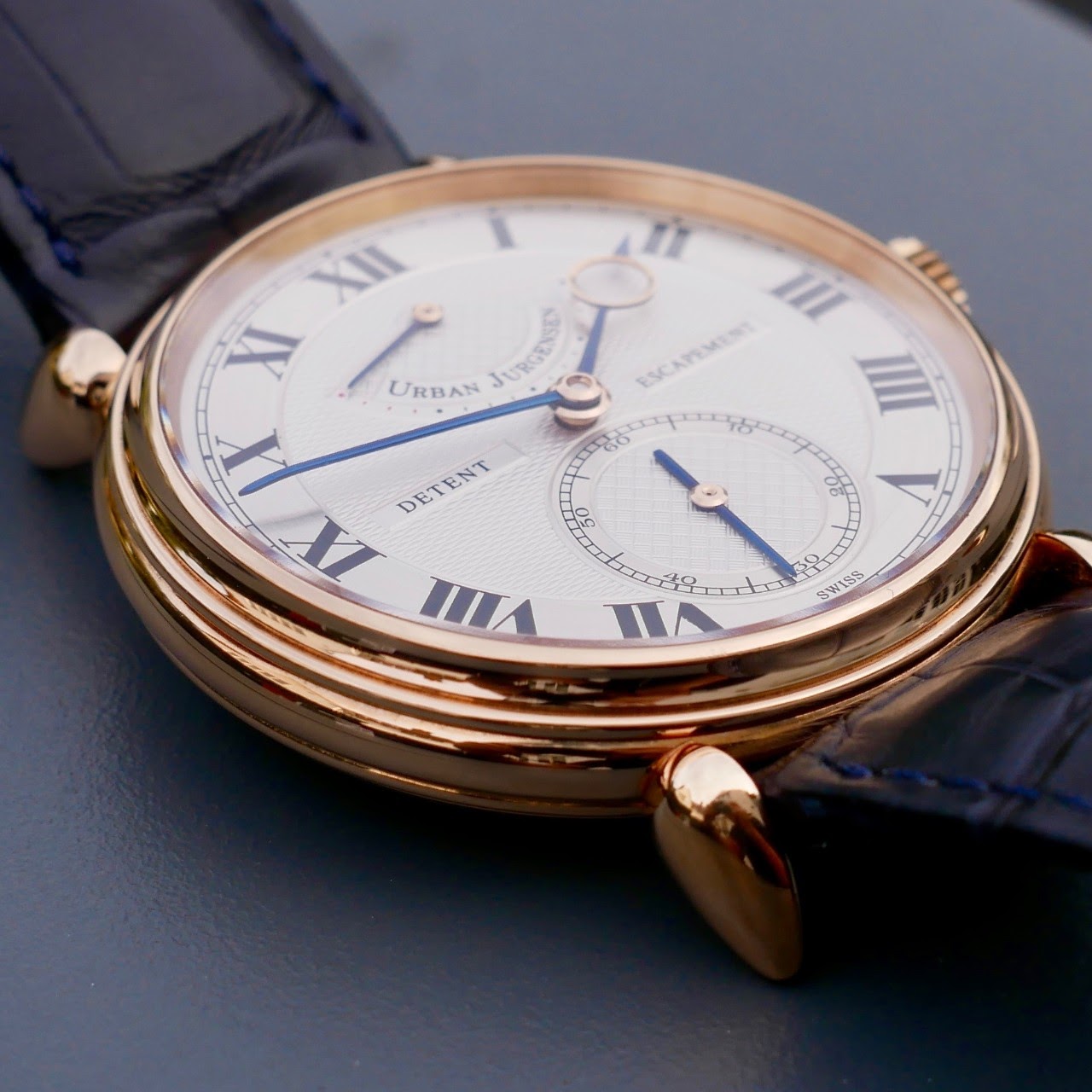 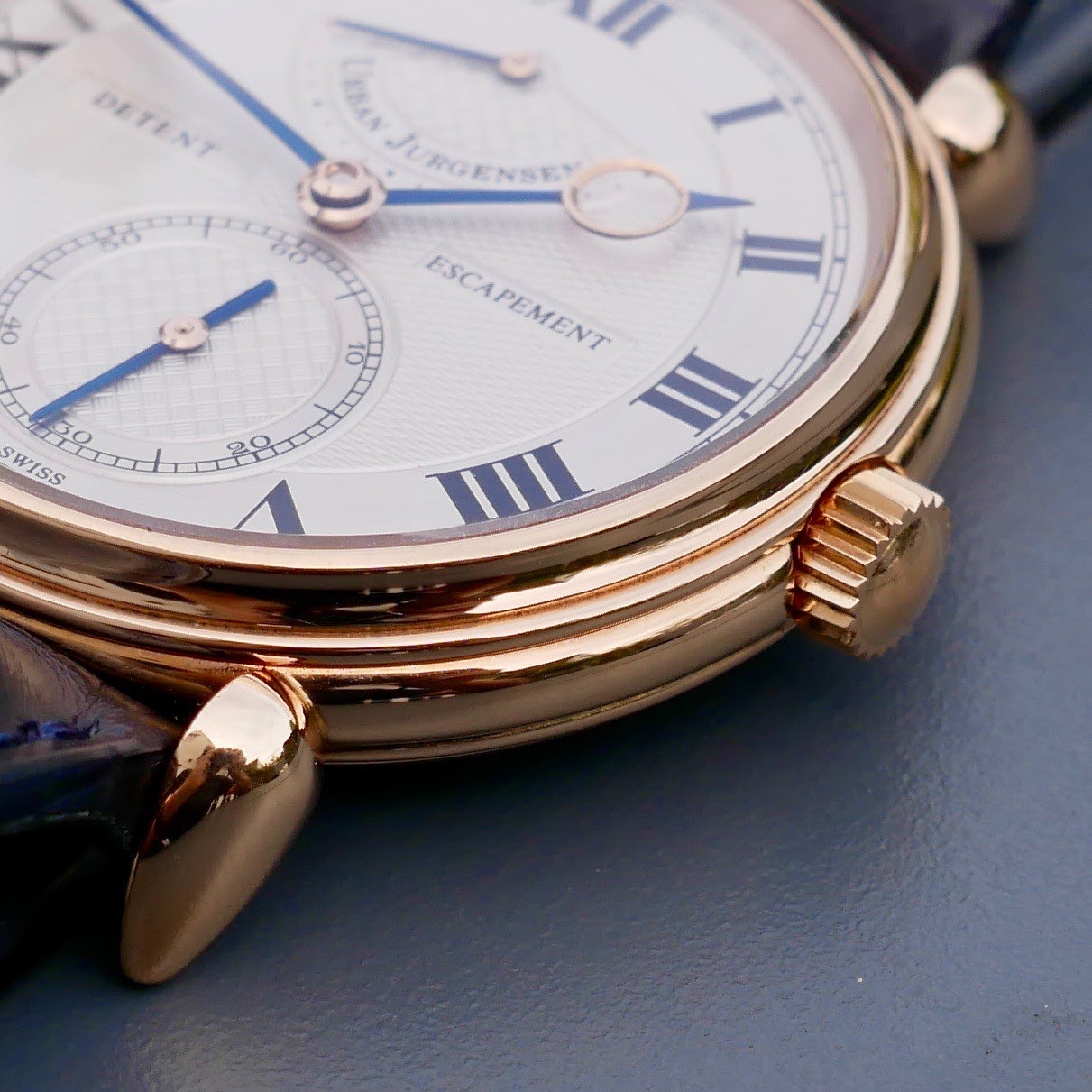 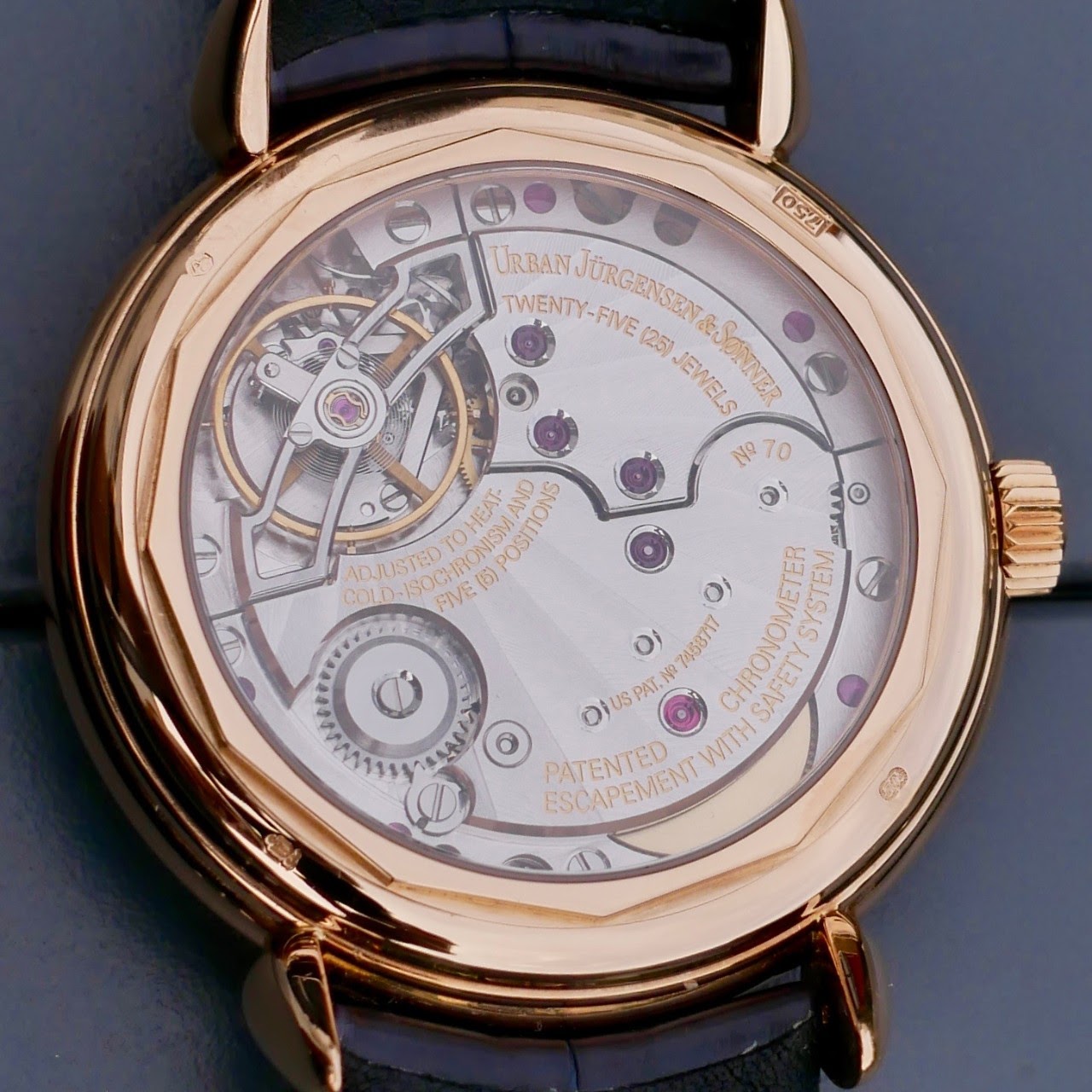 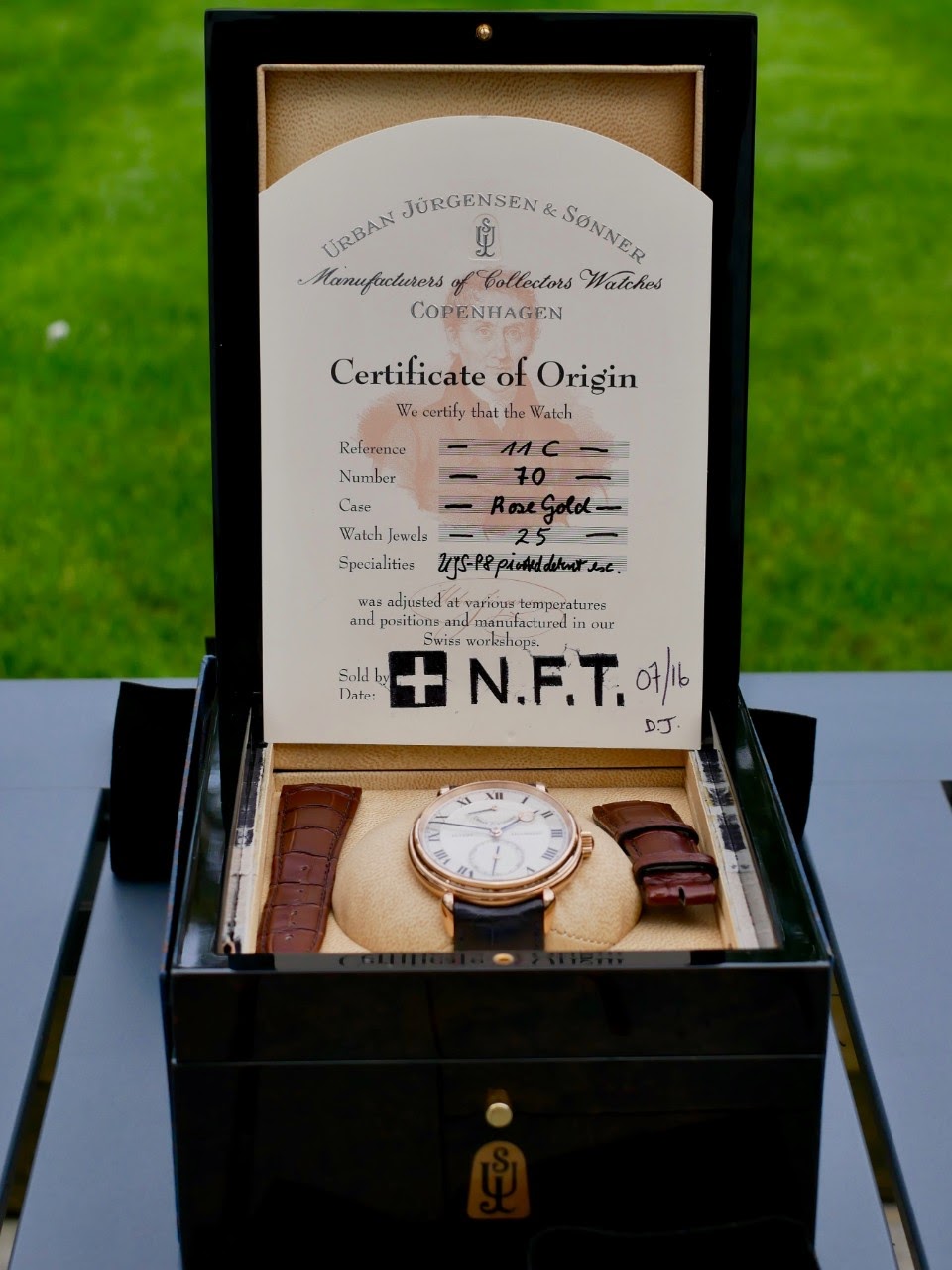 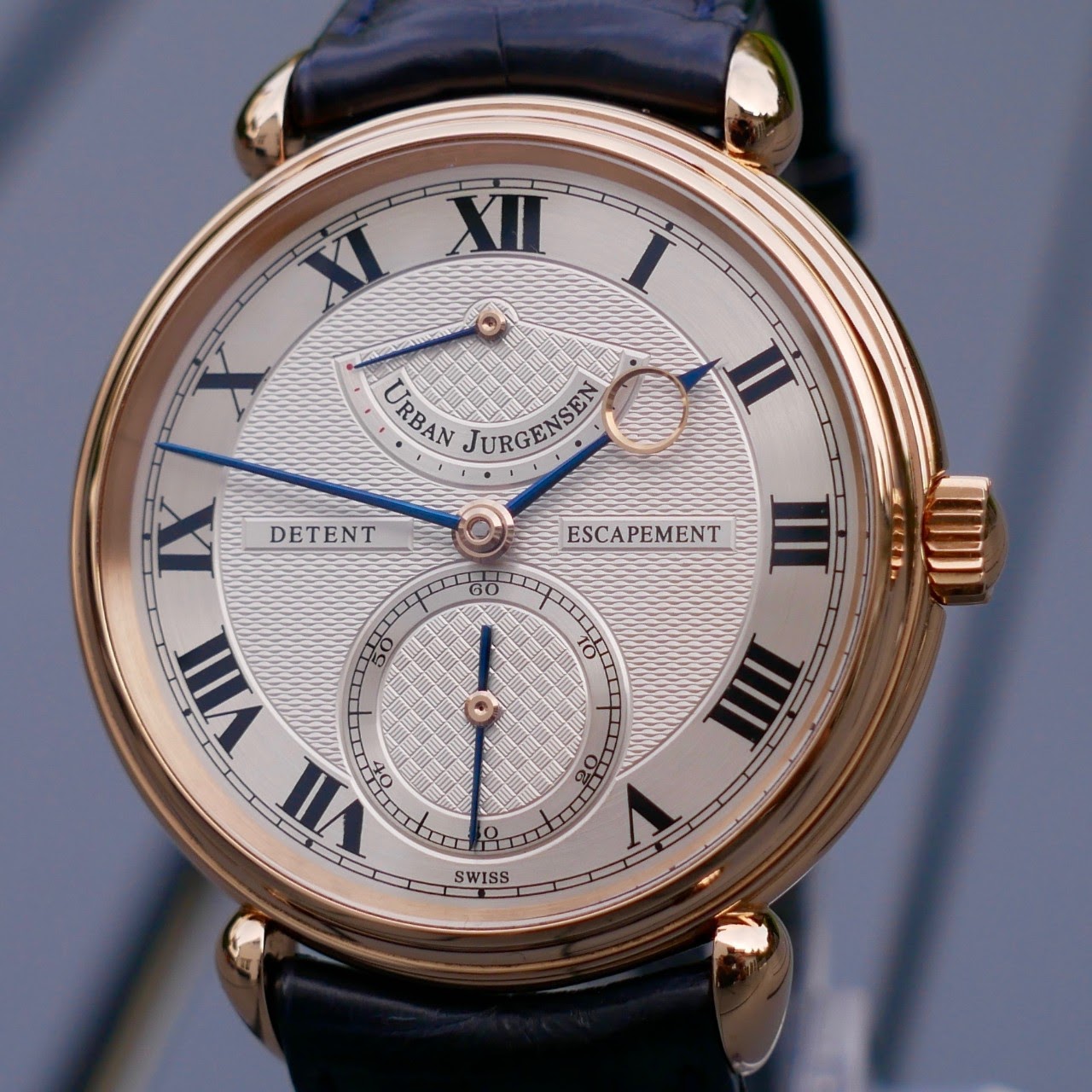 It probably is, but that is about what I paid for it and I am not trying to make a profit [nt]

By: GreatPilot@me.com : October 11th, 2019-16:03
and pictures, thanks for attaching the article, very interesting...Jim
login to reply

Could you please give some more information about the technical features?

Thanks for your response, ittis 42mm

By: ant : November 2nd, 2019-04:00
Here are some links about it: www.urbanjurgensen.com monochrome-watches.com www.timeandwatches.com ATB Antony
login to reply