Mar 26, 2014,01:40 AM
For the 100th Anniversary of Chaplin’s character “The Little Tramp”, Jaeger-LeCoultre has invited the Musée de l’Elysée to pay homage to the beloved actor and producer Charlie Chaplin, with an exhibition retracing the most famous moments of his career. Taking place in New York City and curated by the Musée de l’Elysée located in Lausanne, Switzerland, “Chaplin Forever!” will be presented at the Film Society of Lincoln Center from April 24th to May 4th, 2014. The exhibition is going to be inaugurated in the presence of Carmen Chaplin, Charlie Chaplin’s granddaughter.


The celebration of an emblematic figure
“The Little Tramp” is 100 years old. In 1914, at the age of 24, the young British actor was introduced to American cinema audiences for the very first time. Gradually, he developed his character and imposed his subtle pantomime upon the boorish game of burlesque. Chaplin became one of the greatest filmmakers of the twentieth century. “The Little Tramp”, a vagrant undergoing tragicomic adventures, became a hero of popular culture. 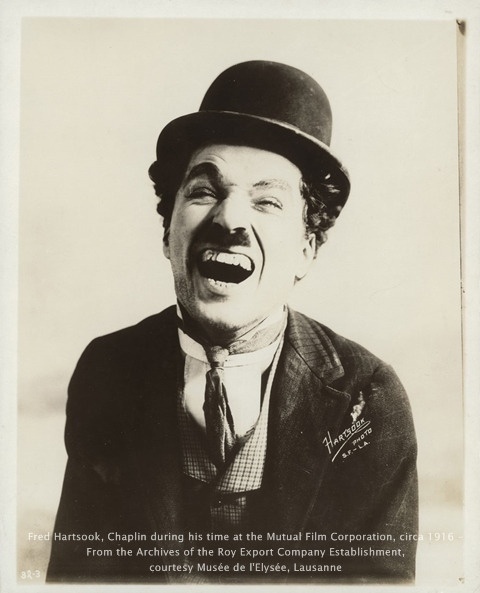 But what precisely characterizes “The Little Tramp”? His costume, his gait, his facial expressions… At the mere mention of “The Little Tramp” or Charlie Chaplin, an iconic image comes to mind. Custodian of Charles Chaplin photographic Archive owned by the Association Chaplin, the Musée de l'Elysée presents a selection of images in tribute to this iconic and trans generational character.

“The Chaplin photographic collection contains about 10,000 photographs and negatives. In the context of this unique exhibition at the Film Society of Lincoln Center, we have the privilege to present iconic images selected for the occasion” Sam Stourdzé, director of the Musée de l’Elysée, mentioned.

The Musée de l’Elysée is one of the world’s leading museums entirely dedicated to photography. Since its establishment in 1985, it has improved public understanding of photography through innovative exhibitions, key publications and engaging events. Recognised as a centre of expertise in the field of conservation and enhancement of visual heritage, it holds a unique collection of more than 100,000 prints and preserves several photographic archives, in particular those of Ella Maillart, Nicolas Bouvier, Charlie Chaplin and René Burri. By supporting young photographers, offering new perspectives on the masters and confronting photography with other art forms, the Musée de l’Elysée experiments with the image.


A common destiny
“This exhibition came about because Jaeger-LeCoultre has a story to share about Charlie Chaplin. Chaplin, one of the best actors, directors and producers of all times, father of “The Little Tramp” was a Swiss resident for 25 years. He may have been born in the slums of London but he died as a living legend in Switzerland. When his family settled there, the Swiss government wished to give a welcome present to this great man whose talent made its mark on history. Charles Spencer Chaplin received a Jaeger-LeCoultre Memovox watch, engraved with the words: “Hommage du gouvernement Vaudois à Charlie Chaplin - 6 October 1953“(A tribute from the government of the Canton of Vaud to Charlie Chaplin – October 6th, 1953). Following in the steps of this gift, Jaeger-LeCoultre and Carmen Chaplin decided to join forces to perpetuate the legend of Charlie Chaplin“ Daniel Riedo, CEO of Jaeger-LeCoultre, highlighted. 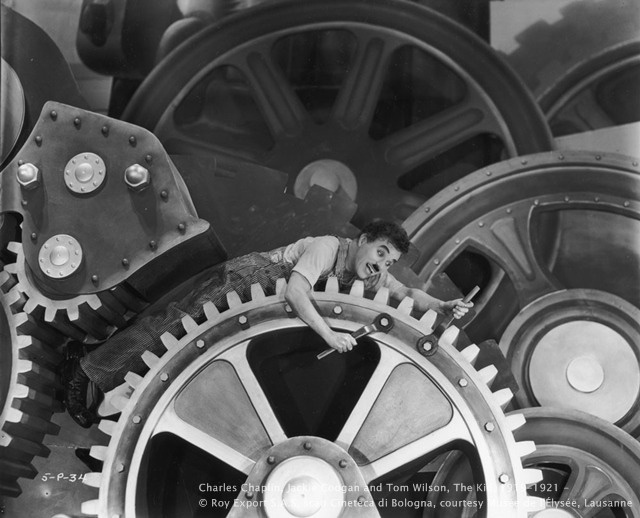 The world of fine watchmaking and the art of cinema require similar skills: the mastery of detail, the improvement of technique, an incessant creativity, and the passion for excellence. Jaeger-LeCoultre, involved in the world of filmmaking for several years now, strives for perfection, as did Charlie Chaplin when making movies. Chaplin’s genius never stopped captivating and enchanting audiences around the world. He revolutionized the art of filmmaking by transforming comedy from cheap entertainment into an art form. The world praises Charlie Chaplin’s qualities as an actor, director and producer. He inspired a countless range of artists around the world, but no producer or actor could ever equal him. Many of Chaplin films are still considered among the greatest ever made.

Happening in a symbolic place
The exhibition will take place at the Film Society of Lincoln Center, in New York City. Founded in 1969 to celebrate American and international cinema, the Film Society of Lincoln Center works to recognize established and emerging filmmakers, support important new work, and to enhance the awareness, accessibility and understanding of the moving image. 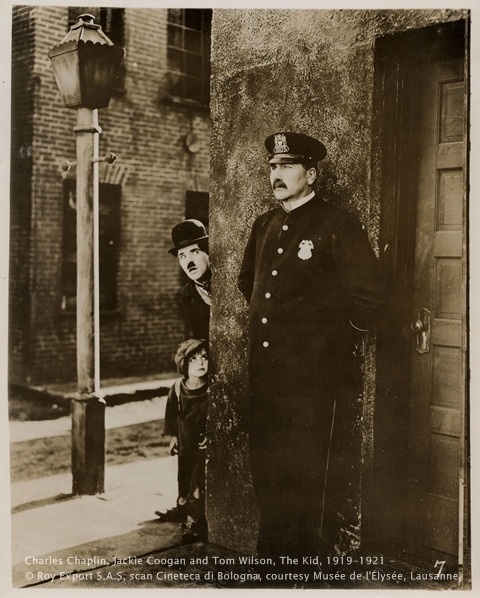 Charles Chaplin, who returned to the US from exile to accept the commendation, was the first to be honored by the Film Society of Lincoln Center in 1972. Since then, the award has been renamed for Chaplin, and has honored many of the film industry’s most notable talents, including for instance Alfred Hitchcock, MartinScorsese, Michael Douglas and many others.

Therefore, the occasion of the Chaplin Gala Dinner Award organized on April 28th by Film Society of Lincoln Center is definitely an appropriate moment to celebrate the 100th Anniversary of Chaplin’s “Little Tramp”.

By: Kong : March 26th, 2014-01:40
For the 100th Anniversary of Chaplins character The Little Tramp, Jaeger-LeCoultre has invited the Muse de lElyse to pay homage to the beloved actor and producer Charlie Chaplin, with an exhibition retracing the most famous moments of his career. Ta...