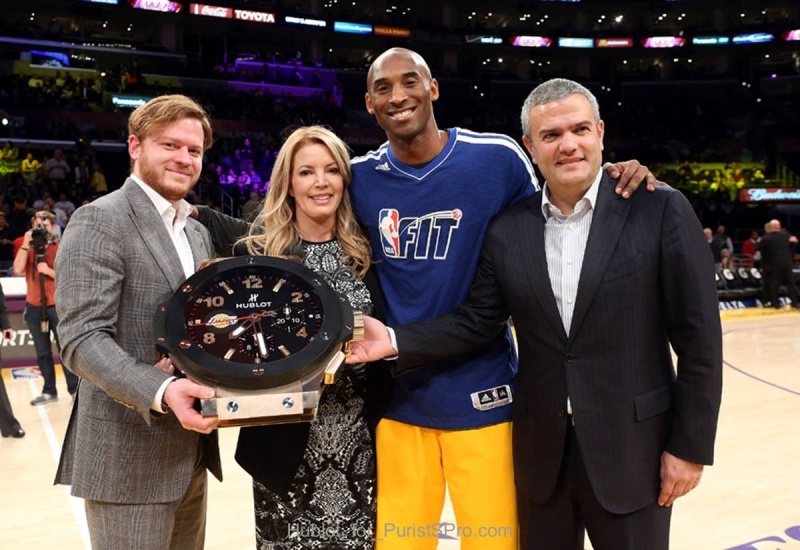 Boasting 16 NBA titles, the Los Angeles Lakers are among the most storied franchises in the NBA and one of the most popular teams in the world. In the heart of the city, a Lakers game effortlessly fuses basketball with fashion, celebrity, luxury and excitement. With Hublot, now the Official Timekeeper of the Los Angeles Lakers, the City of Angels will not miss a second!

Hublot CEO, Ricardo Guadalupe said,"Signing a legendary team like the Lakers was a natural addition to our iconic partnership platform, which includes Manchester United, FIFA, and Usain Bolt, to name a few. The Lakers have been monumental in making basketball a global game and with players like Kobe Bryant leading the way with such tenacity and determination, there was simply no question for us. We look forward to working with the Lakers and are thrilled to join our families together."

"The Lakers are thrilled to be partnering with Hublot – an iconic, global brand that symbolizes a unique blend of tradition and modern style," said Tim Harris, Senior Vice President, Business Operations/CMO."Hublot, like the Lakers, prides itself on the pursuit of excellence and places an emphasis on being champions in the community. It's a natural fit for us."Hublot Chairman, Jean-Claude Biver added,"Like Hublot, the Lakers' solid foundation, charitable impact and sound team leadership make this partnership a slam dunk!!"

Hublot announced its first US Team partnership in 2010, when the luxury watch brand added the Miami HEAT to its global portfolio shortly after the brand signed HEAT star and trendsetter, Dwyane Wade as an ambassador. In 2012, Hublot was there when the Barclays Center opened, the new, luxurious home of the Brooklyn Nets, adding New York to its United States presence. The addition of the Los Angeles Lakers makes this the second NBA team partnership for the brand, solidifying its expanding presence and the growth in Los Angeles. 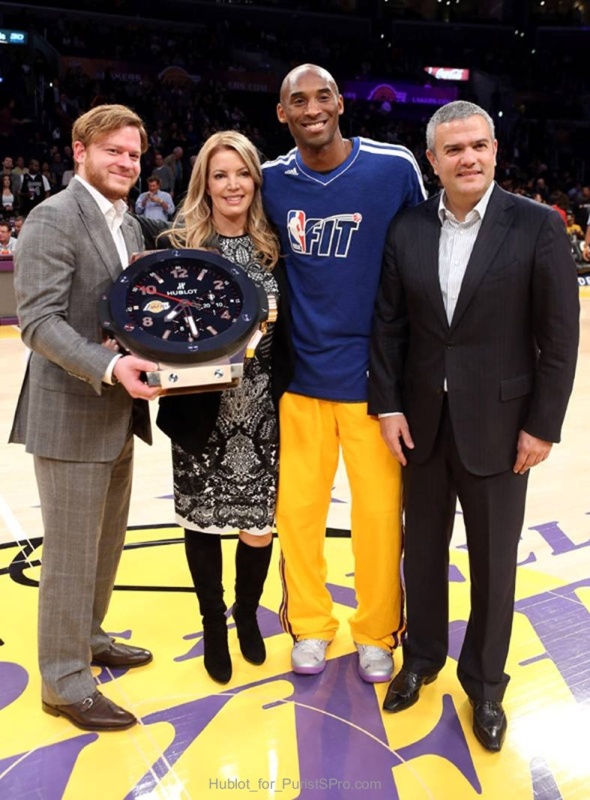 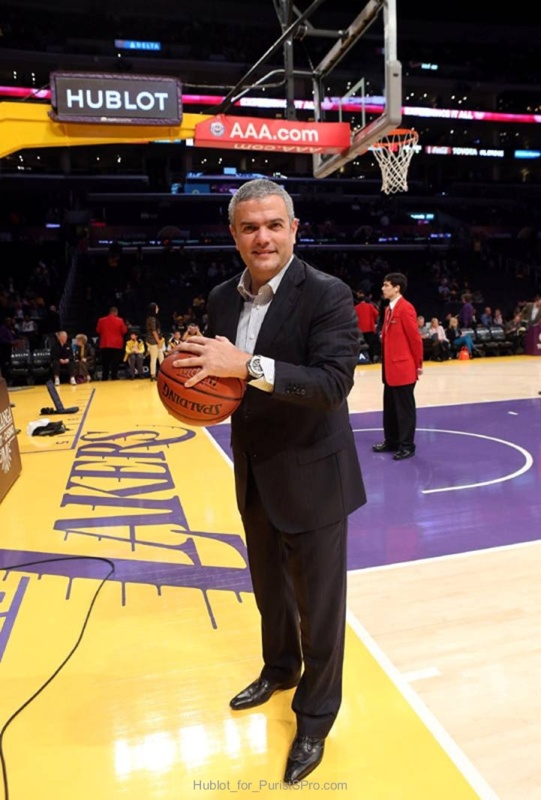