Sorry I'm a bit late today being at GMT +8

Had some family business to attend to that precluded me from attending any concours this weekend, except a gathering of the SUVs... Ford CrewCab, Ford Wheelchair Van, Ridgeline, GMC Yukon, Toyota 4Runner, Chevy Suburban. 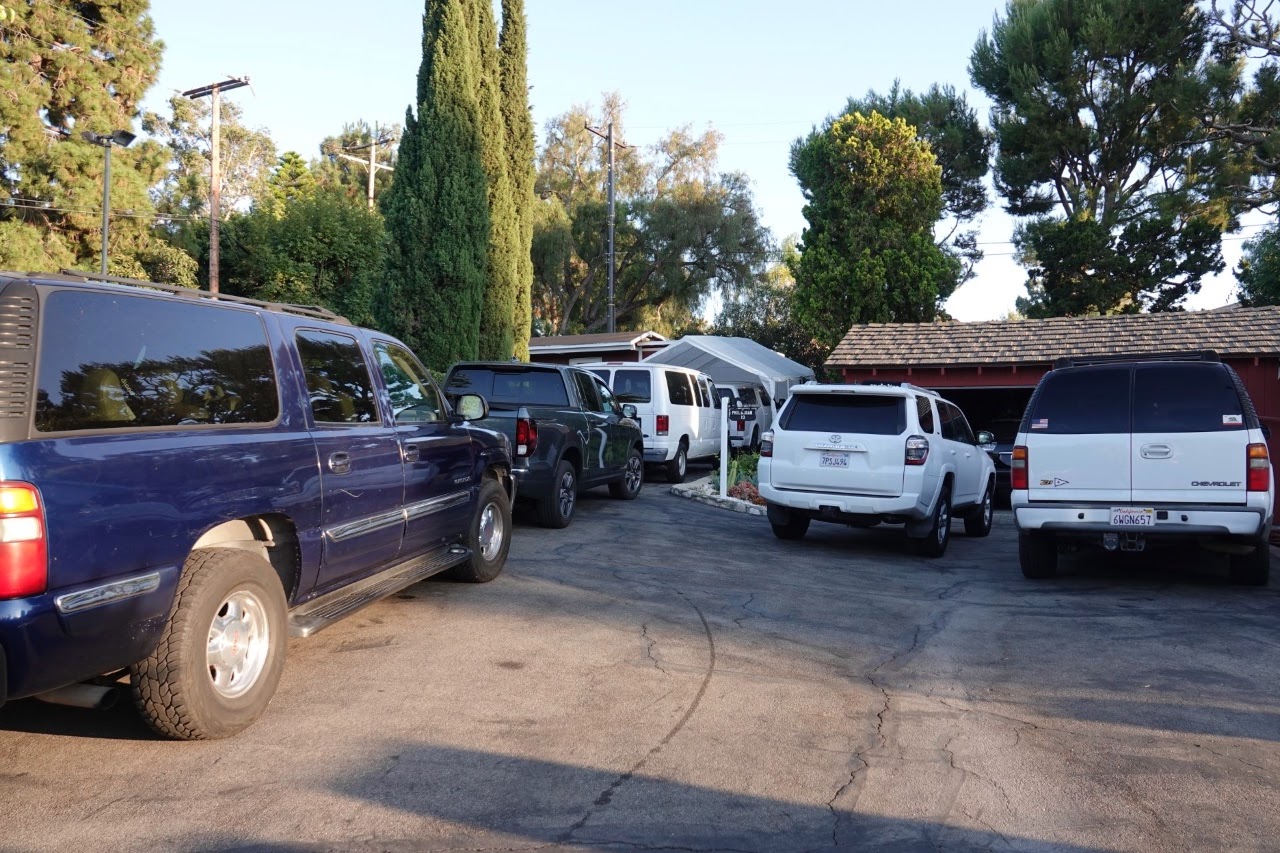 Thank goodness our Patriarch of the family showed some class and cruised up in the Rottweiler Performance Tundra (anybody here ride a KTM?).
Some of you have read the exploits of Uncle Brownie, the F104 fighter pilot. With his 1958 Rolex on his wrist, he sends his greeting to WPS: 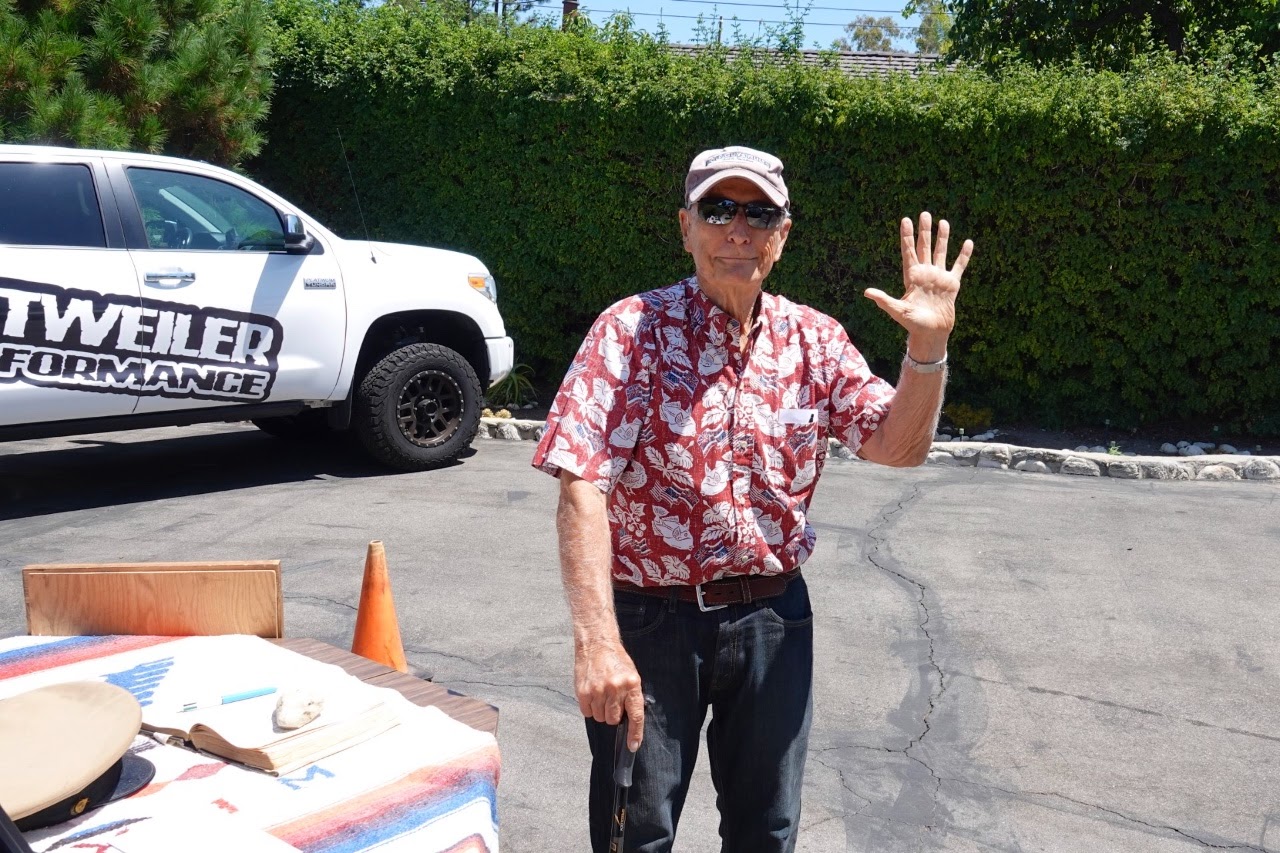 Family business concluded I scanned all the entries and I could see it was looking like a Porsche weekend. I thought as a judge I shouldn't compete, but here's a token entry from me anyway. 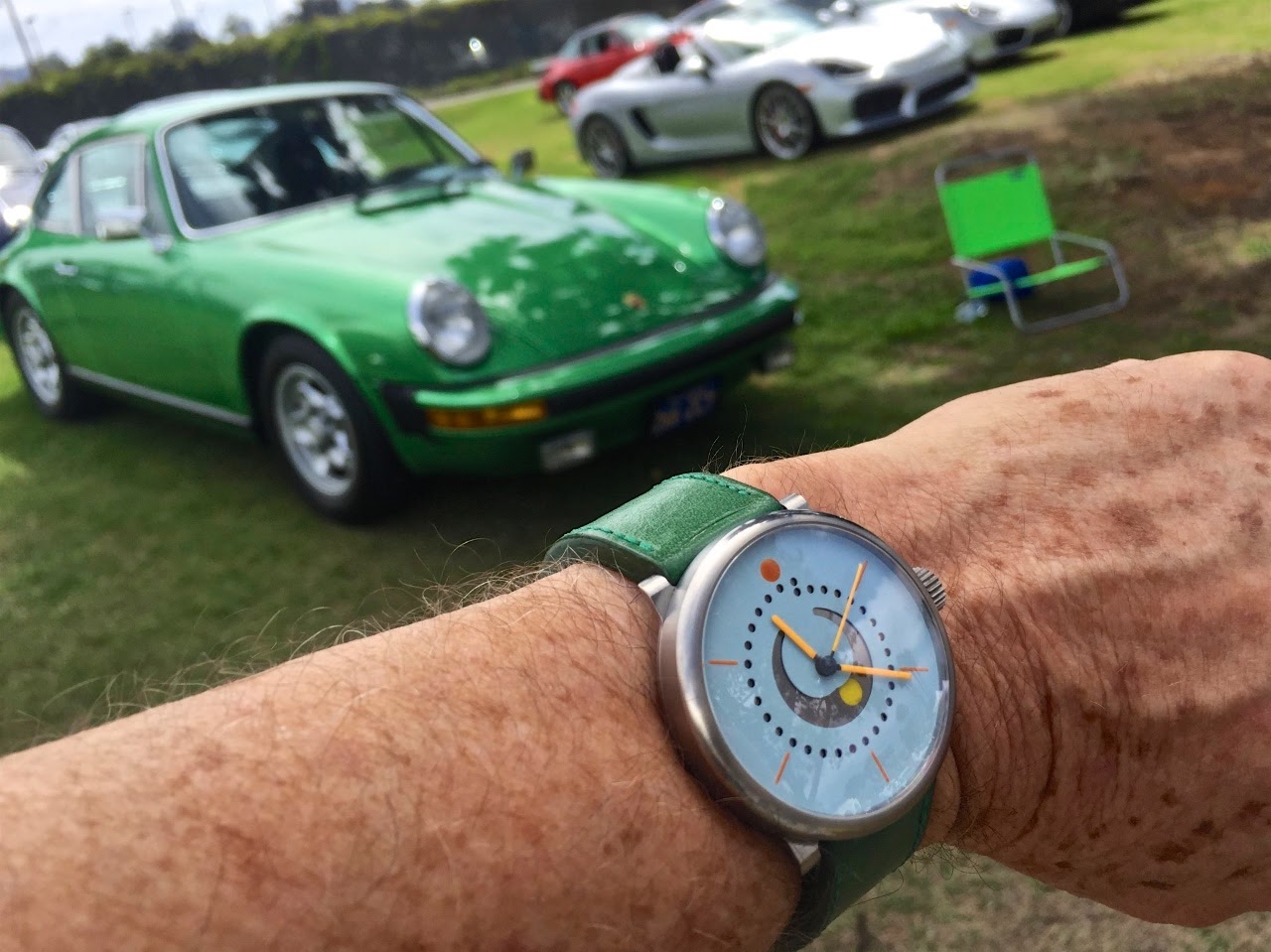 I'll start with the honorable runner-up, the car that would take over your life if you could actually own one. The Bentley. Lust Lust 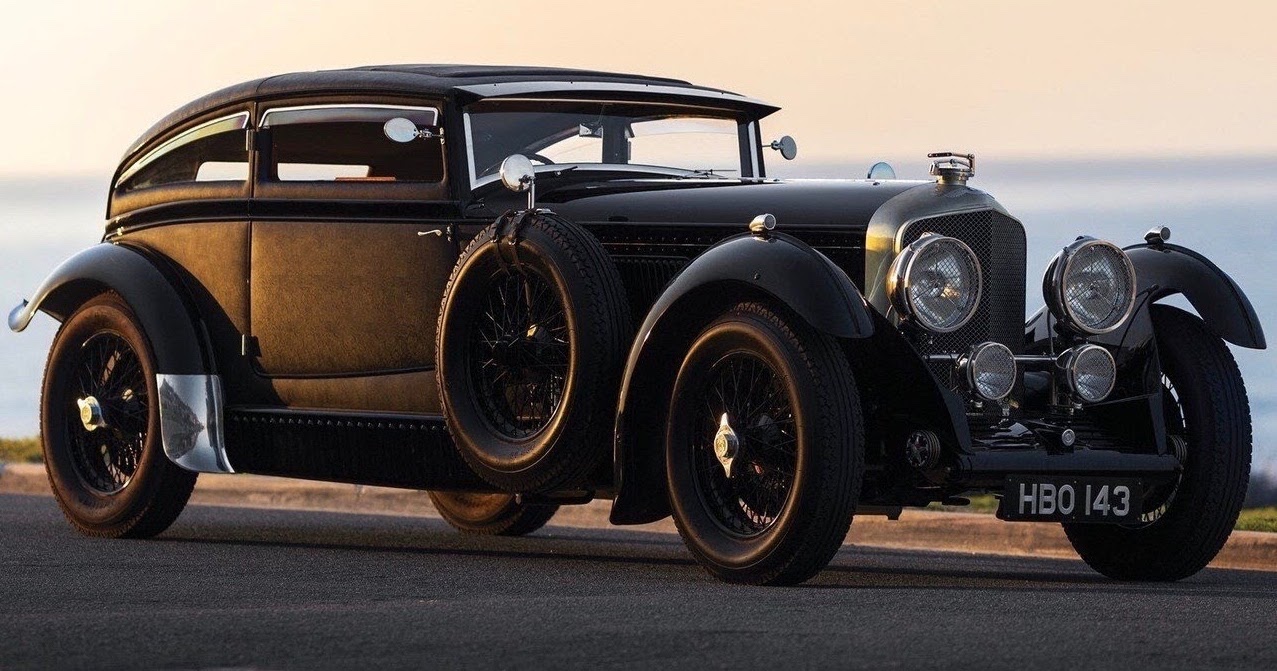 Then next runner-up To Lisa, Raymond_S's wife, who models her classy Lange with a matching paint job Bentley at the Quail in Monterey. Dang that's a nice color! 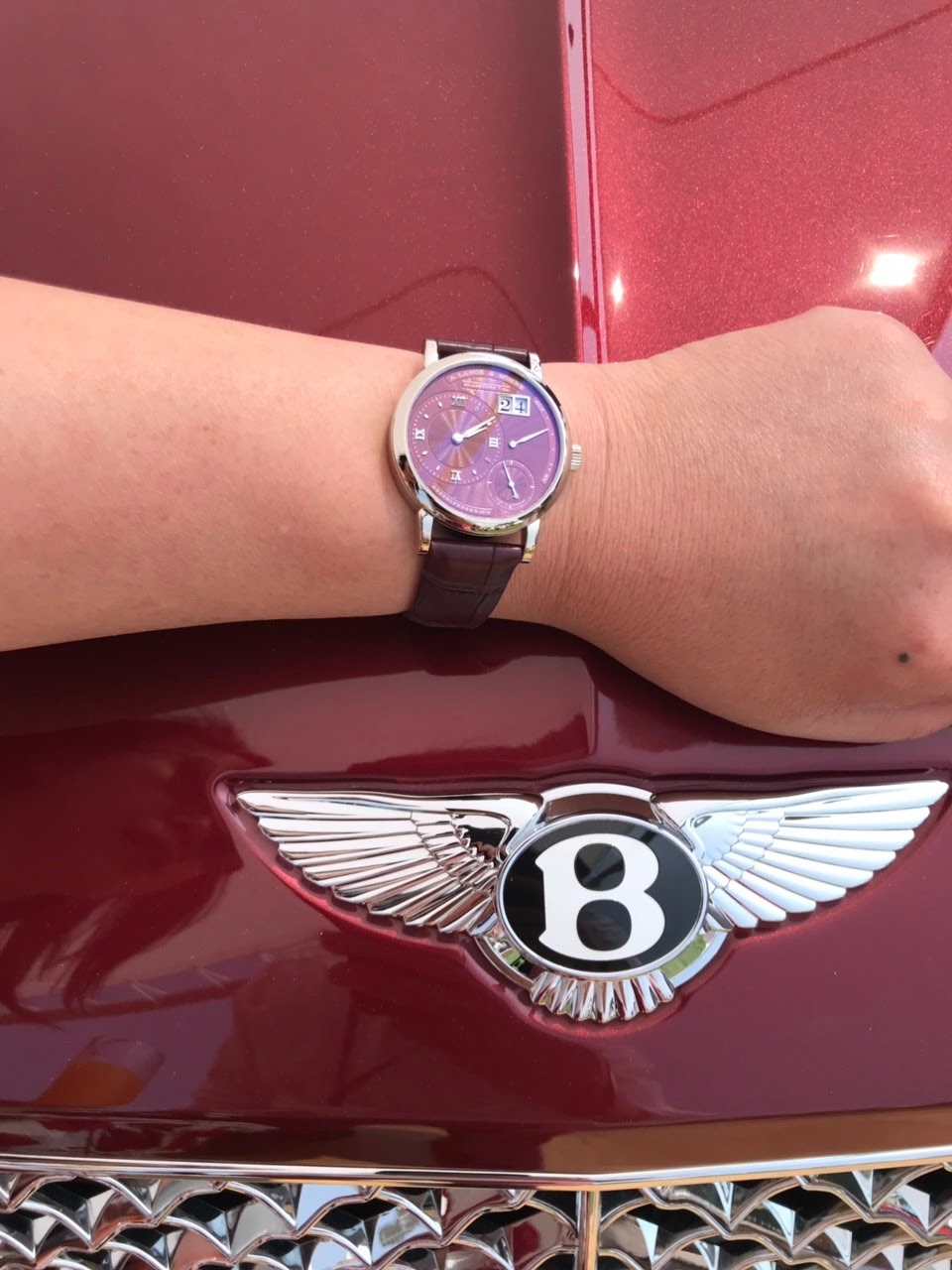 Now, in third place, I chose Will's killer VW bus. Note the embossed panel over the motor! It doesn't look stock Wolfsburg in there! 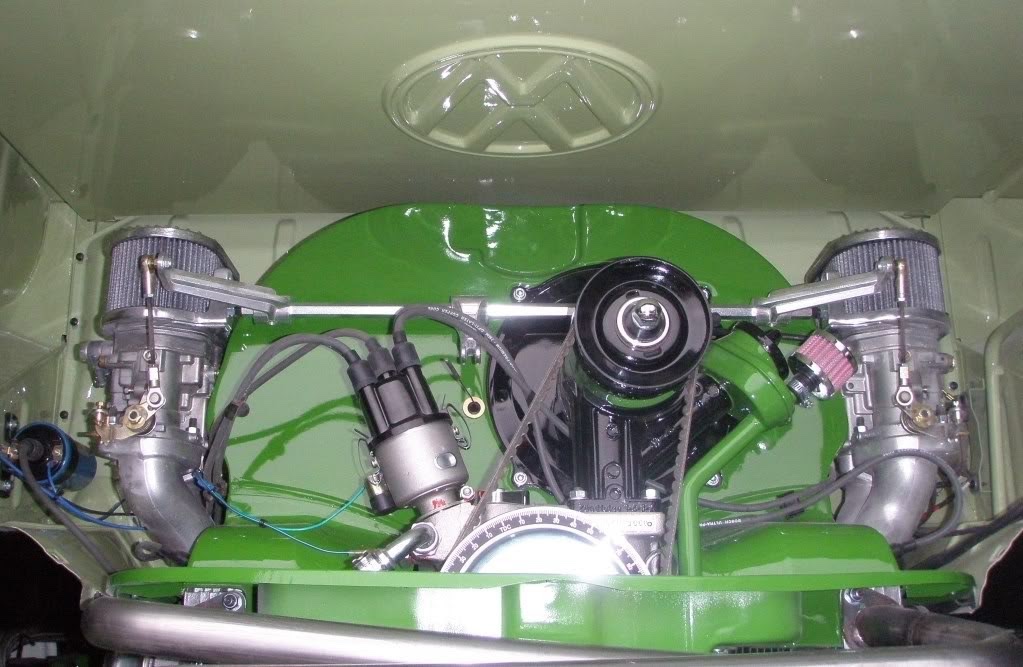 In second place, our esteemed conductor Abel, for the best-looking shiniest-paint valve cover ever fitted to a Mustang 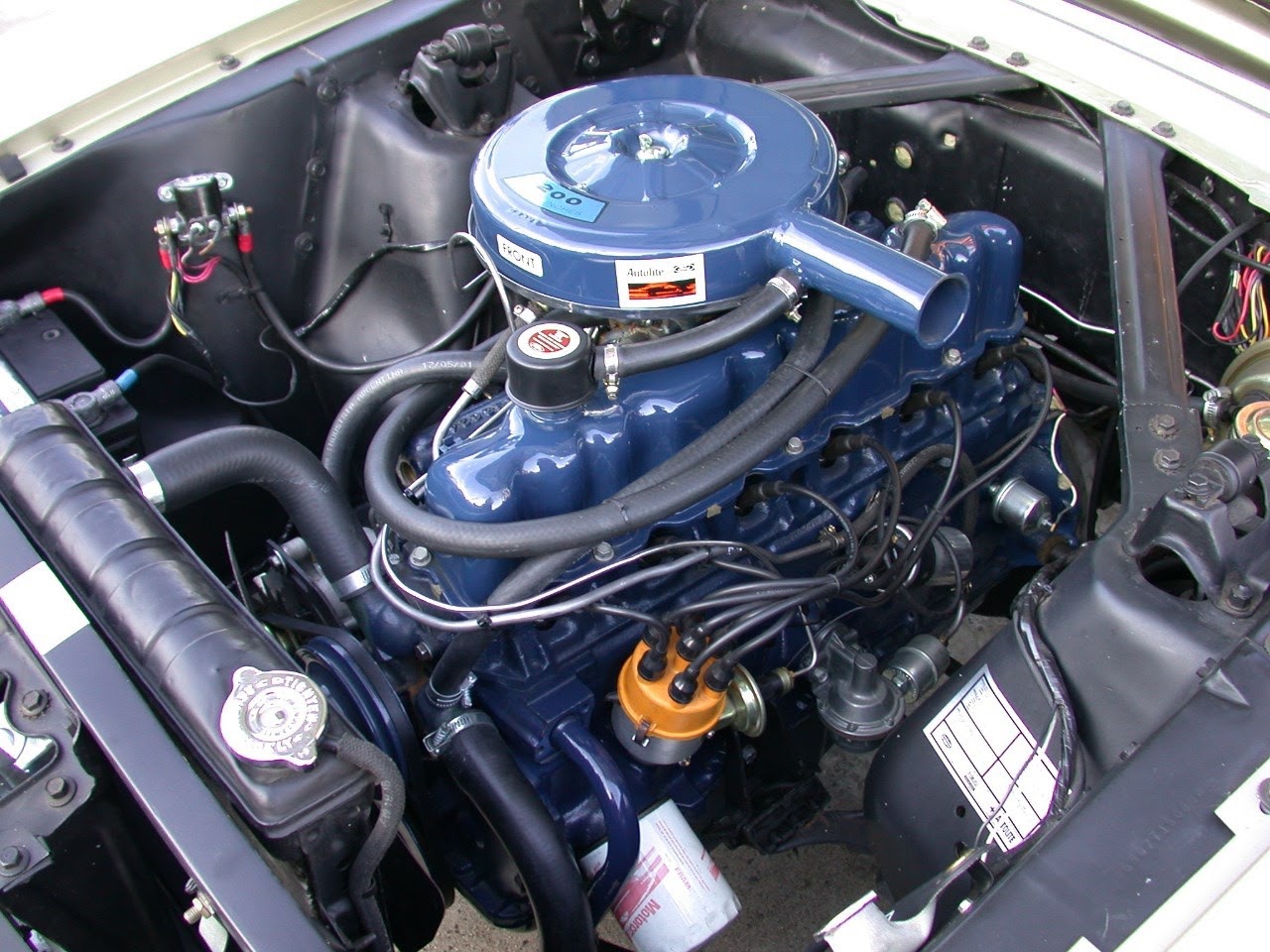 THE (not so surprising) WINNER! Mo's photo that virtually screams out

"Steal Me!  My doors are open, the keys are in the ignition, and my owner's inside uploading photos to WPS!" 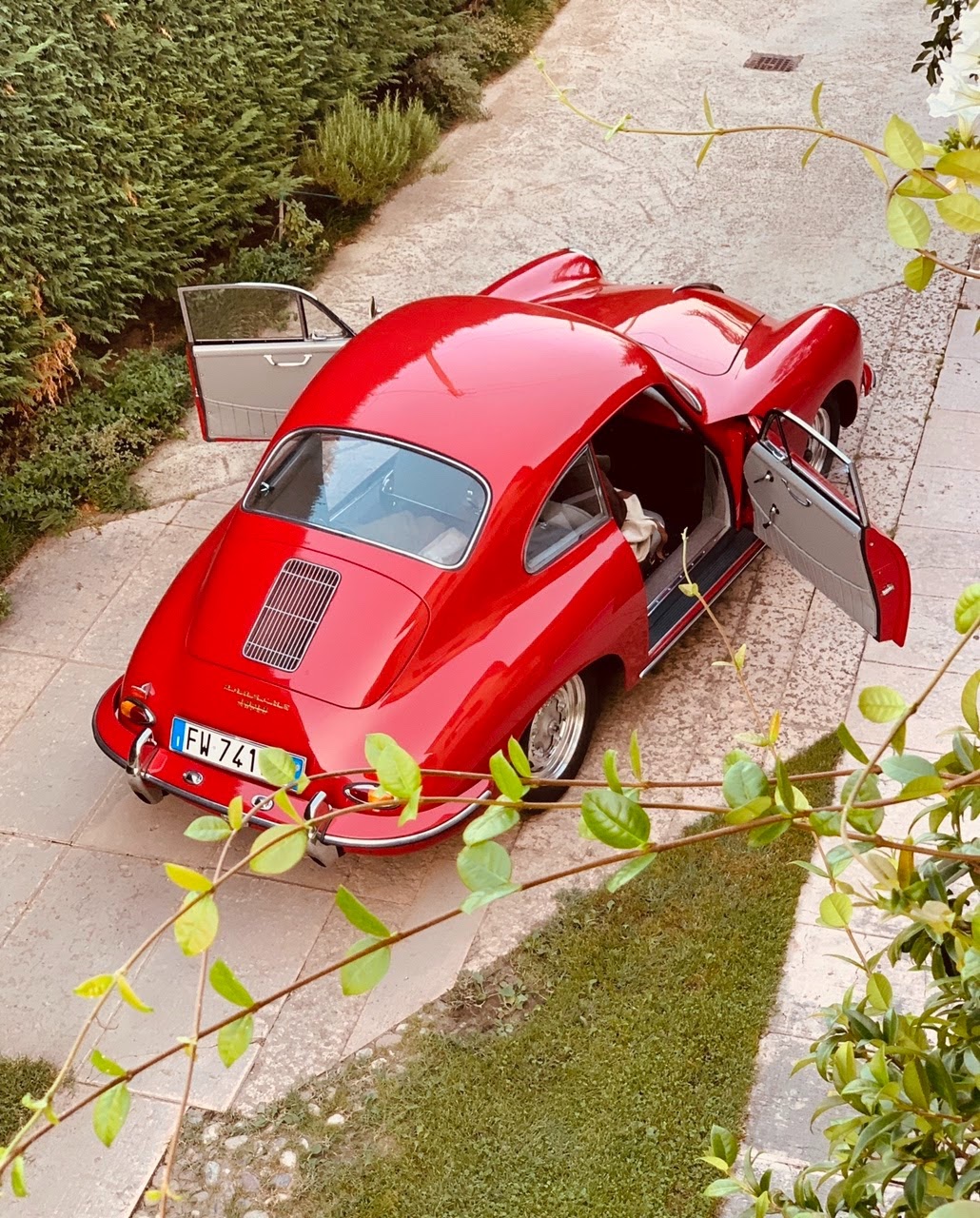 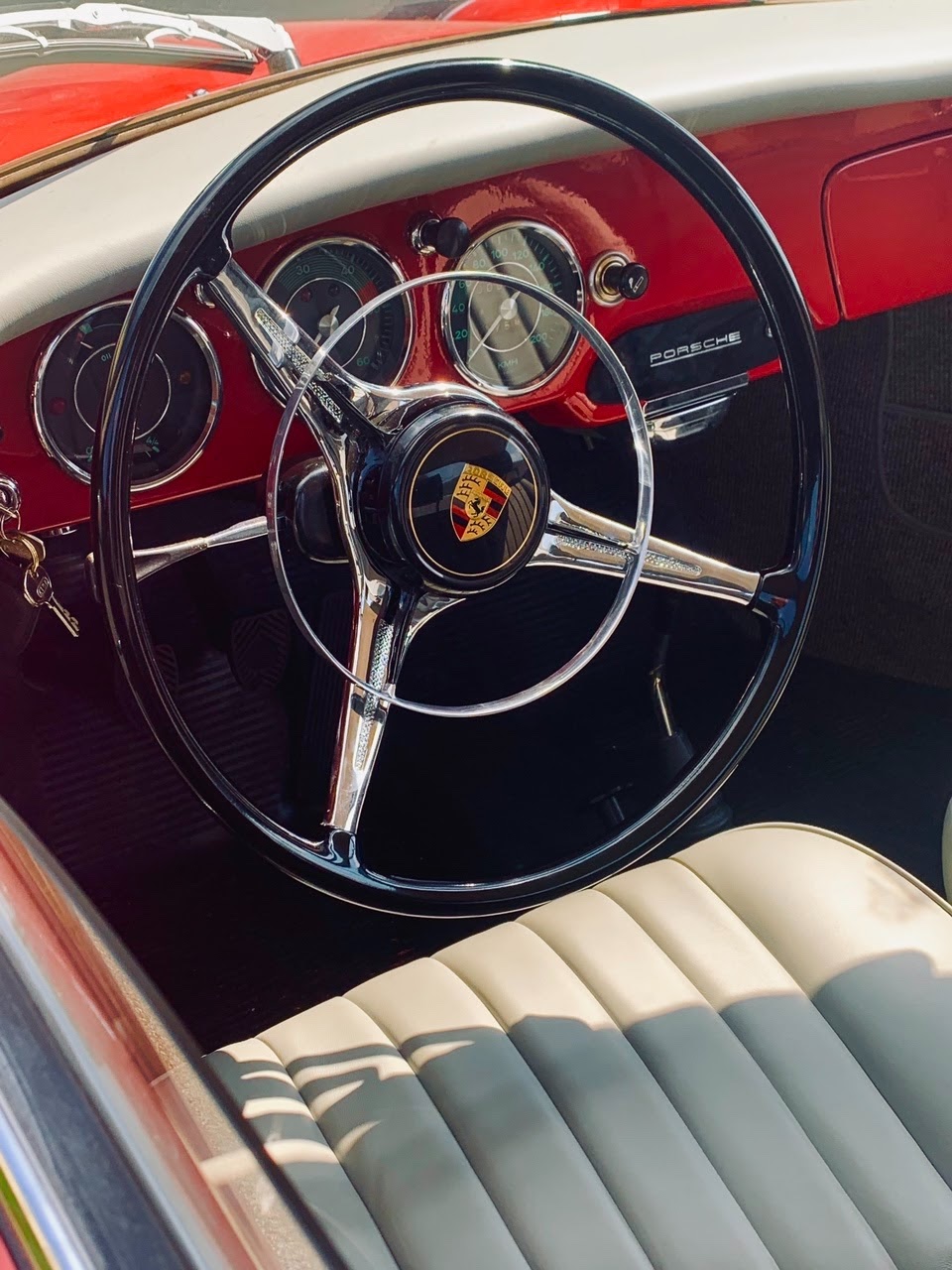 By: Subexplorer : August 11th, 2019-05:46
Hello dear friends! We had a wonderful Sunny week end by Lake Como enjoying of awesome cars and watches through the entries of our enthusiastic members. Now the Jury is assembled and ready to give their veredicts. Honorable Art / Dr. No for category Watch...
login to reply

By: Cpt Scarlet : August 11th, 2019-06:14
Hello friends of WristScan, this weekend we have had some great posts and I would like to thank Abel (Subexplorer) for hosting WristScan and with great enthusiasm as ever. Hot competition this weekend and so we have a honourable runner up with two great p...
login to reply

Fine job, Capt! And Nico… If only he were to grab a pair of FabR's shoes, he'd be the undisputed K of C! So casual, so perfectly c-o-o-l… FH [nt]

OK, done deal...so here's the small selection that I'll put on the Collectors market before heading back to the US, also because they'll never fit in the bags...:-))

Collector's Market? I have a friend who's into shoes. He probably knows of this, but I'll pass on if you'll reveal the info. (Particularly like both two-tone brn. pair.

This was a no-doubter. I actually saved this one to my hard drive. [nt]

Honestly, Mo deserved a prize... But thanks for your kind words. [nt]

We'll find the right moment and the right place. We have to gather my P 1800 and your marvel. [nt]

What a great honour ! Thank you , thank you

By: moc : August 11th, 2019-11:08
And thank you again.. it has been a great weekend , and seeing and talking to old friends here , sharing my happiness , made it even more special. I am very glad you picked me as runner up. Huge congratulations to my dear Nico.. well deserved my friend! M...
login to reply

You see? These old marvels are such a charm! [nt]

Great Veredict dear Captain!! Well deserved Nicolas! Such a cool Parisian shot!! Congrats Mo also for his special mention and for his superb and awesome red 356 he shared with us!

My big pleasure dear Captain! I wish everyone enjoyed it! Cheers! [nt]

By: jporos : August 11th, 2019-09:06
has to be Moc's beautiful red dial JLC Reverso atop of his Porsche 356. Talk about a match! kudos as well to Abel's shot of a beautiful Grand Seiko Spring Drive again on a Porsche. Some very beautiful automobiles this week! ...
login to reply

Yes! That was my favorite shot, the JLC Reverso Red and the Porsche. Auguri, Mo! [nt]

By: Cpt Scarlet : August 11th, 2019-09:45
Congratulations Mo you certainly deserve this win. I also thought that Abel’s photo was excellent.
login to reply

By: moc : August 11th, 2019-11:12
I thought of the rouge as soon as the WS was announced. Congrats to Abel as well for a Great shot on another Stuttgart finest. Mo
login to reply

So wekk deserved Mo! And thank you so much for your kind comments! Keep enjoying your 356 so much! Abel [nt]

Big Congrats to Mo again! Well deserved indeed. Striking Static shot! Thank you so much dear Jporos for your kind help judging this week end and also thanks a lot...

By: Subexplorer : August 12th, 2019-05:49
... for your special mention to my own picture of Snowflake in Porsche cockpit. Have a nice week friends! Abel
login to reply

Sorry I'm a bit late today being at GMT +8

By: cazalea : August 11th, 2019-14:49
Had some family business to attend to that precluded me from attending any concours this weekend, except a gathering of the SUVs... Ford CrewCab, Ford Wheelchair Van, Ridgeline, GMC Yukon, Toyota 4Runner, Chevy Suburban. Thank goodness our Patriarch of th...
login to reply

Thanks for the honorable mention runner up, Mike....

Well done Lisa, and her photographer

I can't wait to see this beauty. How long did it take to work on it? [nt]

Thanks Mike, well deserved results for all mentioned ..

Hahaha no better caption was more on point!!

By: moc : August 12th, 2019-01:29
Whilst looking at what angle I should take the picture someone could be stolen it!! Well thank you so much, I feel so happy being chosen for best car.. I am really happy and this weekend WS was the cherry on the cake! Congratulations to all participants a...
login to reply

Thank you so much dear Mike for your kind help judging this special Category this week end! Great job with wonderful additional pictures from your family gathering and cars and the shot of ...

By: Subexplorer : August 12th, 2019-05:58
... your Uncle Brownie. Of course remember reading about him in a past post! I can imagine how much I would enjoy chatting with him and listening his stories! Wow!. Congrats to Mo for this thrid winning this week end. Well deserved of course!! Congrats to...
login to reply

Plenty of worthy watches for WotW, but only a handful . . .

By: Dr No : August 11th, 2019-16:15
. . . that resonated with our Concours d'Elegance theme. Abel offered a vintage Daytona Cosmograph . . . . . . while Saxon offered two current versions. KMII demonstrated a heretofore unknown Montblanc . . . . . . as did terbaboom with a likewise unfamili...
login to reply

Congrats to the deserving winner KMII

Thank you so much for your kind help Judging this week end dear friend Art! Big congrats to our friend KM for his winning watch (I must confess I didn´t knew about this watch either)...

Congrats to all winners . Well deserved and great verdicts