Sorry, I was premature in hitting the "insert" button! 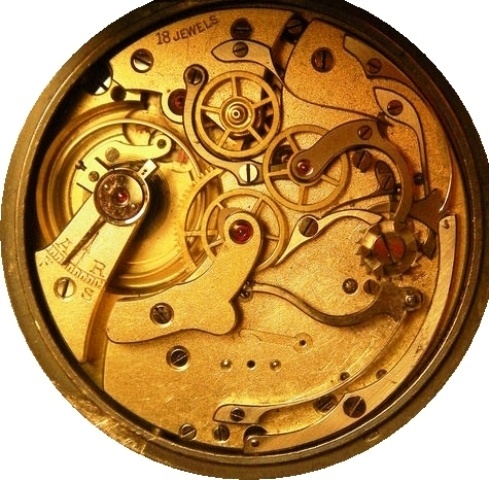 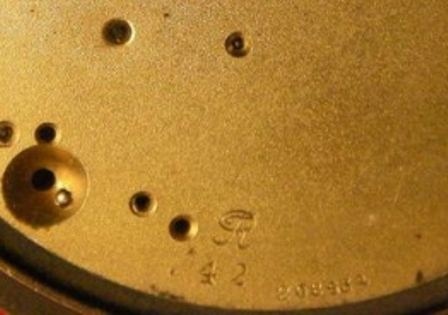 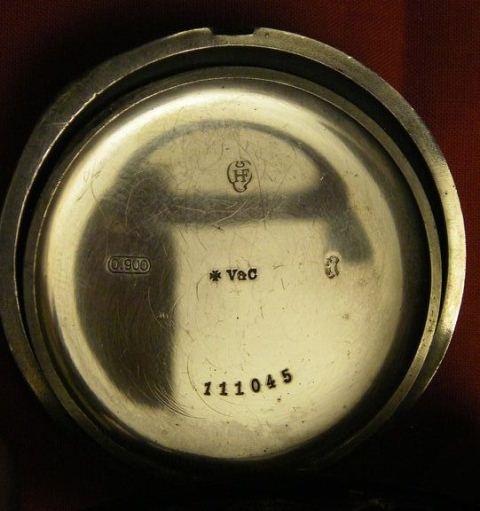