. . . remember him.  Unlike many bands of the era, he was the least known among his mates.  Eric Burdon was almost a household name, and Alan Price was right behind him.  Chas Chandler had a bit of notoriety as his bass lines were prominent in their recordings.  Even John Steel had a rep for his jazz sensibilities drumming in a rock band.  But Valentine, who played all the guitar parts for their chart toppers like We've Gotta Get Out Of This Place . . .

. . . received practically no recognition at all.

Most of you know I've followed the Stones for decades, with forty shows under my belt and (hopefully!) more to come.  And I've seen so many other performers from my generation.  But maybe the most compelling concert in my experience was The Animals reunion tour in '83.


This video was filmed during the tour I was privileged to partake in, although probably not the same show at the Universal Amphitheater in Los Angeles.  I still get the chills reminiscing about that concert. 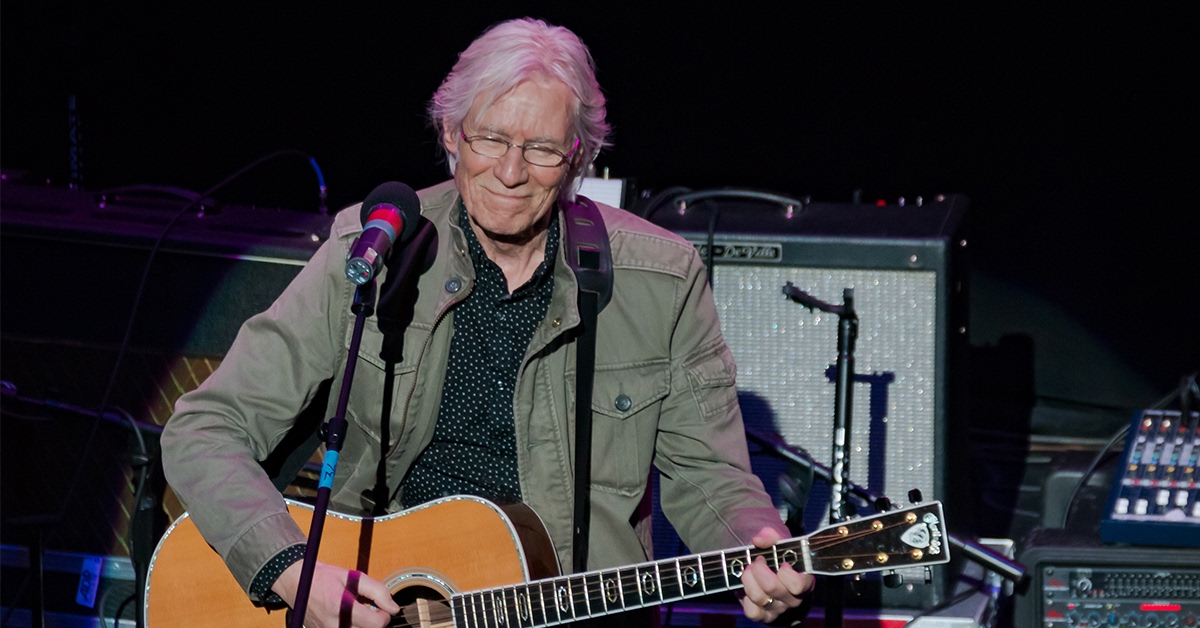 By: Weems@8 : February 21st, 2021-14:10
The Animals is so good music, i play it often. At school the Animals was always in music lessons. When i heard Santa Esmeralda, i like be miss understood not knowing it was an original Animals song. When i heard the original i can’t get enough of the song...
login to reply

I would place Burdon just behind Paul Rodgers . . .

By: Dr No : February 21st, 2021-14:18
. . . in the rock vocalist category. Which differs, in my humble opinion, from rock singer (Bowie and Stewart) or front man (MJ in a category all by himself). Burdon's voice was unmistakable. Hilton's Sky Pilot to Heaven Art
login to reply

By: MikiJ : February 21st, 2021-14:55
Sam Kinison came to Youngstown and my buddy and I had front row seats. We brought a bottle of Jack and other "party favors" ;-) Our night ended the next morning and it took a couple of days to recover. A little know fact: Sam was married to Aunt Peg, yes,...
login to reply

Geez, Miki - I used to see Sam practically every night at The Rainbow! . . .

Seen the Moody Blues twice, the Animals once, the Stones forty times . . .

A hit machine, this band. RIP.

Can you imagine any group today creating a video . . .

Hehehe. Another great song, by the way.

The Stones are briliant

Most younger folks here have no inkling about them; they're aware of the 'top tier' British '60s bands . . .

And not forgetting The Who, Pink Floyd...

UGH! Another sad mortality reminder. I remember many of those less famous English bands. In '65 I was 12 and learning to play guitar. One of my favorite songs was Apache by the Shadows.

By: InDebtButOnTime : February 22nd, 2021-09:34
It still holds up well... as do many early hits by the Animals. First song I learned to play in a "band" was House of the Rising Sun (hey, we actually did play one legit gig!) without vocals. I guess we thought we were the teeny-weeny Ventures!
login to reply

The Shadows not only were a great band, they . . .