How technology has changed since 2003. 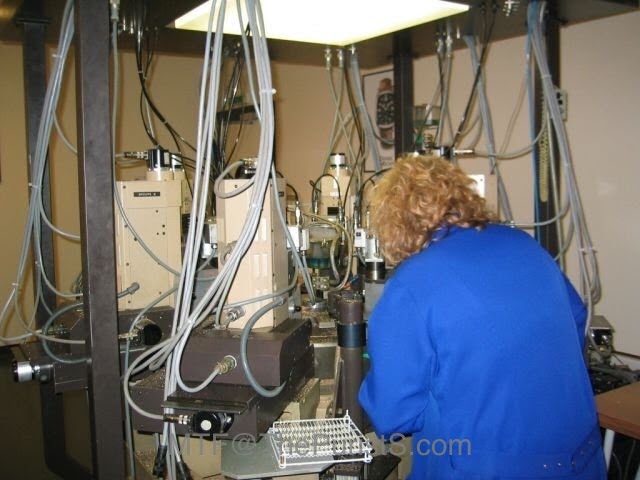 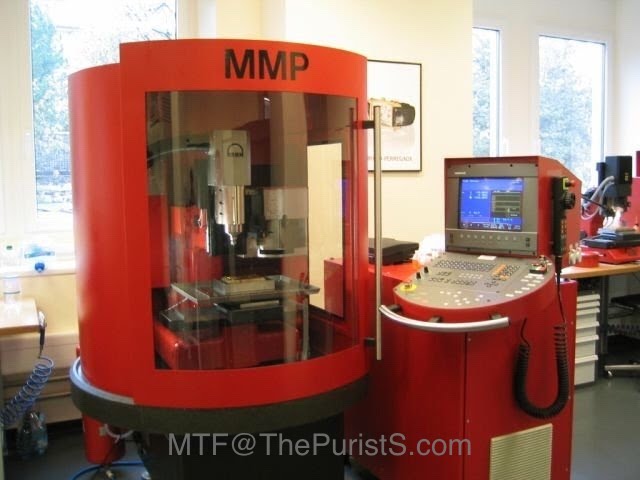 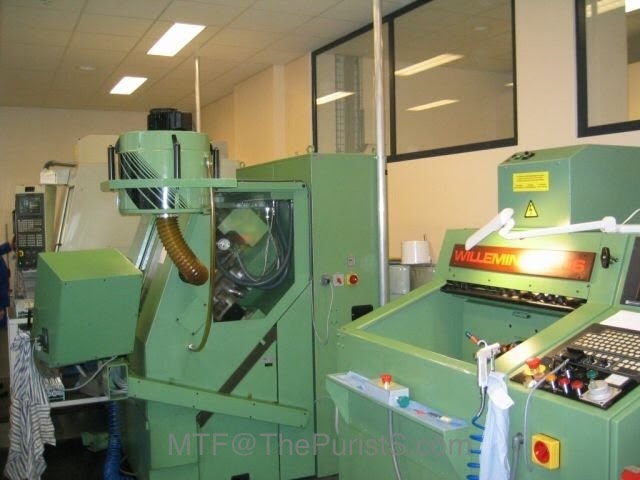 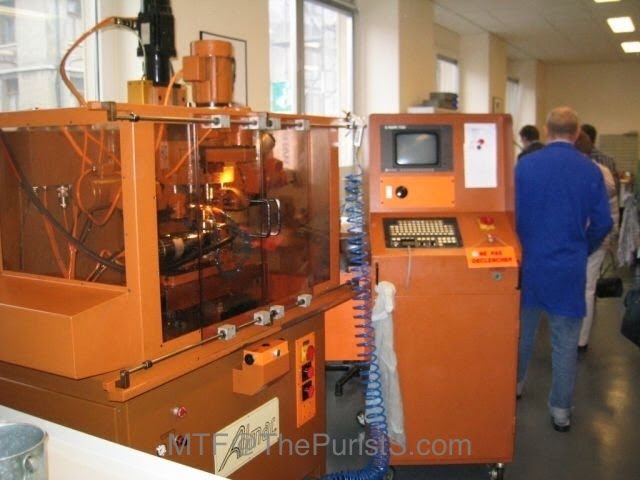 By: MTF : September 26th, 2016-09:28
#HEUERCOLLECTORSUMMIT TAG Heuer Chevenez site Dear friends, We have now reached the part where opinions diverge. On one hand, the following photo-essay about the manufacturing sites of TAG Heuer will be fascinating to a group of you. You will be in an ecs...
login to reply

I particularly love all the "torture" machines

Regarding the date, why is the 8 sideways?

By: cazalea : September 26th, 2016-12:08
Hi MTF, Is there only one prototype watch? It seems that with all that equipment they could have had a roomful of pieces to show that worked. I can\'t believe one guy said "we didn\'t have a date ring with the correct orientation" -- that doesn\'t make an...
login to reply

Yes there was only one prototype for show

By: MTF : September 26th, 2016-12:16
The new design integrating the date window into the sub-dial requires a special sized date disc. The only date discs of that size available were from a different watch with orientation of date window at 3 o'clock position. The rotor was also missing becau...
login to reply

By: 41northpole : September 26th, 2016-15:28
Looks like the whole thing was a blast. I love this machinery as much as the parts they make Cheers Tim
login to reply

Check the sub-thread: What the machines looked like 13 years ago (nt)

By: piccolochimico (aka dsgalaxy1) : September 27th, 2016-02:08
I'm still in love with the new and affordable turbo. has anybody checked its performances?
login to reply

By: JToddH : September 27th, 2016-04:43
Thank you for taking us along. I was surprised to see them assembling Spirit of Big Bang cases. Good to see them working with their corporate cousins.
login to reply