It's Here!! TAG Heuer has Released First Photos of the new Autavia 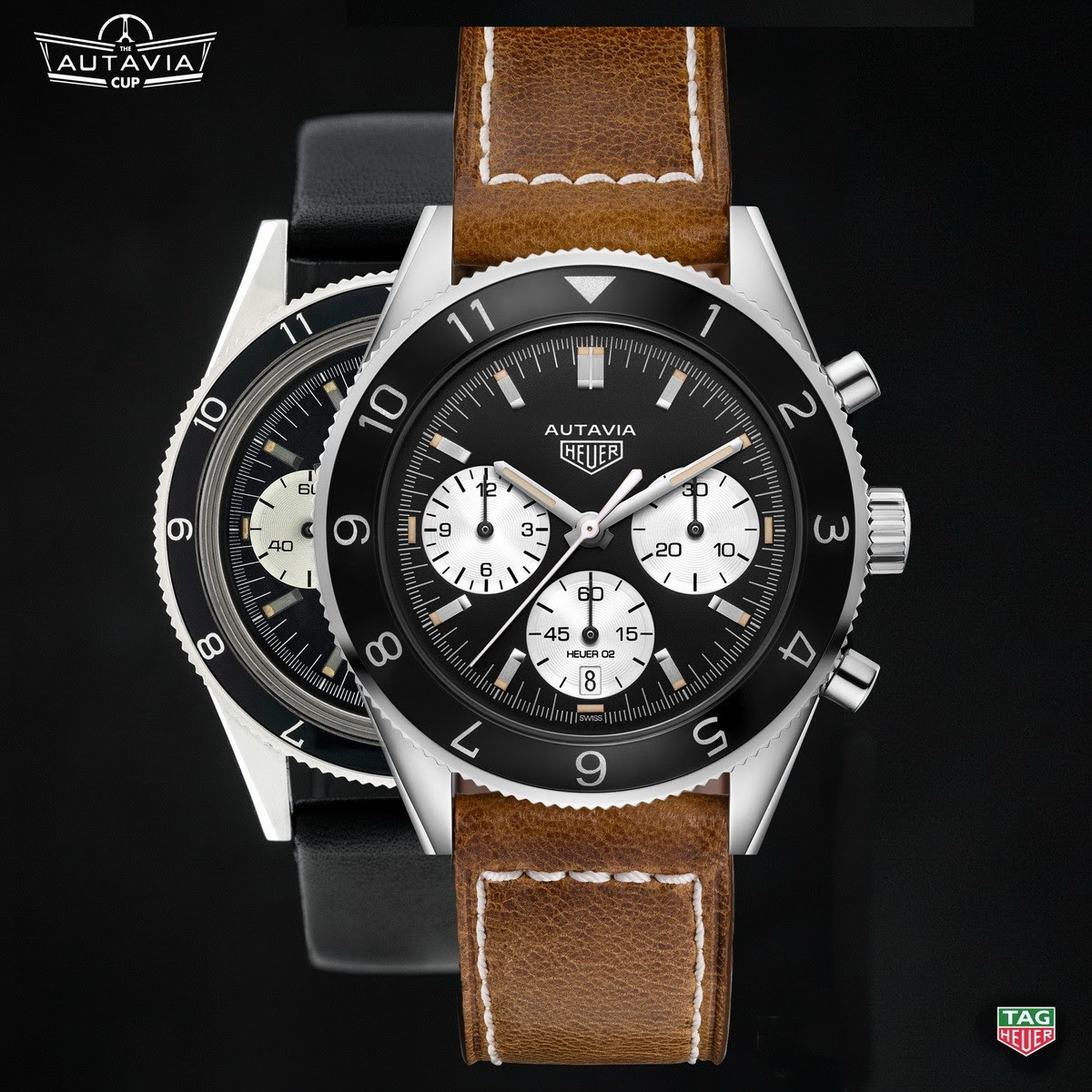 It's Here!! TAG Heuer has Released First Photos of the new Autavia

That's very nice, I really like it, the dial is so well balanced. The date doesn't disturb me as it is very much part of the watch's history. [nt]

I was convinced months ago. The date is not a deal breaker for me.

By: MichaelC : March 22nd, 2017-06:38
It it were sandwiched over at 4:30 or something, then I would pass. But this is a modern interpretation, with a modern movement; the date is OK. And... I do believe we will see other Autavia models... maybe one will be without a date ;-)
login to reply

I think the date is well placed!

By: Prodyutb : March 22nd, 2017-08:54
Looks great in the pics! I can live with the increased size but worry about the thickness of the case.
login to reply

By: brandon1 : March 22nd, 2017-10:19
This looks to be a very faithful and wearable new release. I just left similar comments on the new Omega trio, but I have to point out I think the brown lume is applied here more deftly and with more restraint. Also, well done on using the proper vintage ...
login to reply

By: remarque : March 22nd, 2017-19:34
I am disappointed by the thickness of the bezel, as compared to the original, and general lack of refinement (that is, all the parts, indices, hour/minute hands including chrono second hands all seem too fat). JB continues his reign of bulk, not beauty he...
login to reply