Today we continued walking along the harbor, but we went south from the point where I stopped last week. This portion is called the Embarcadero, or departure place.  A Maritime Museum is located here now: 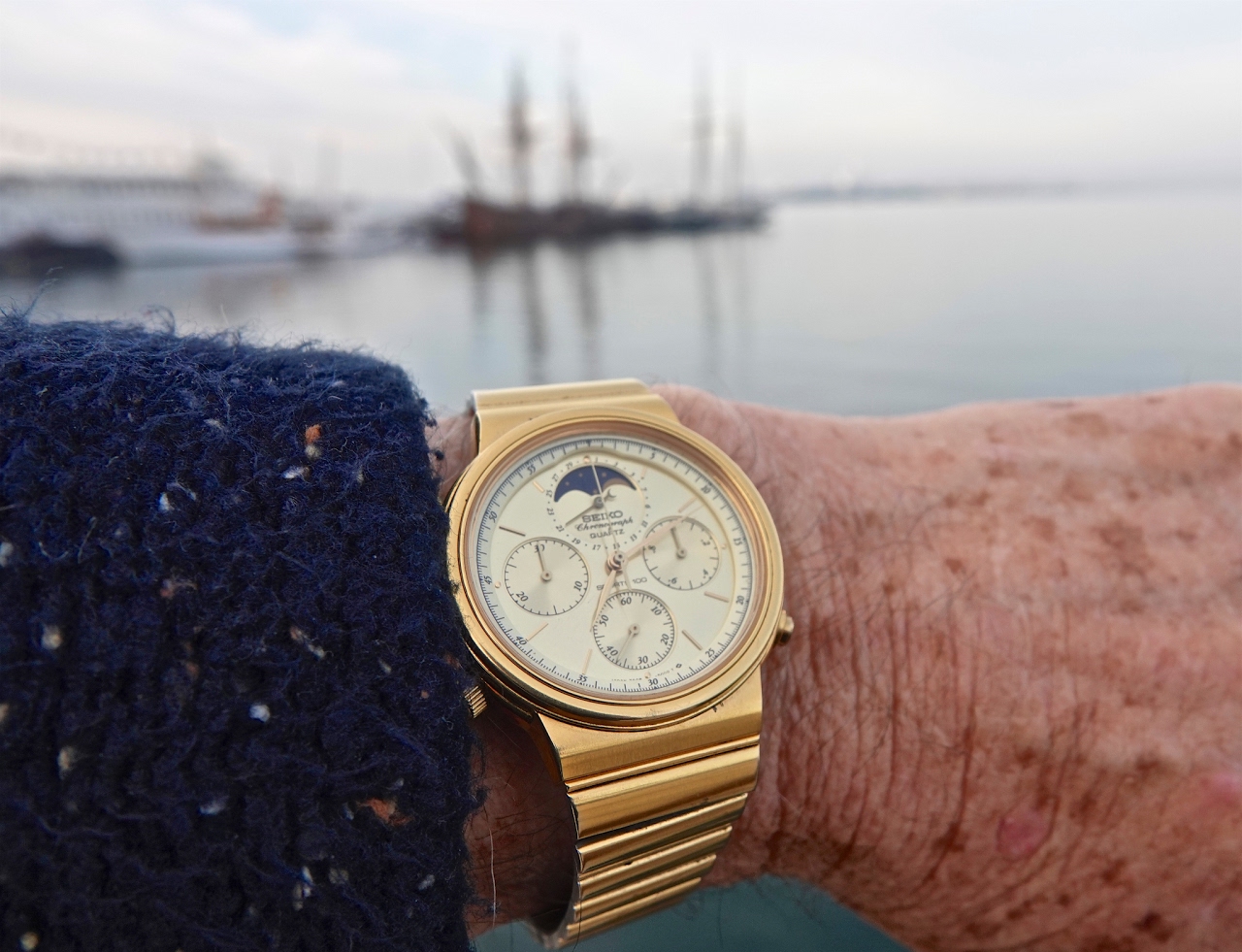 I'm wearing one of my Seiko Moonphase watches. My photo archives indicate I bought this in 2004. Gads. It's a Seiko 7A48-5000.
The 7A came out in the 1980's and was the worlds first analogue quartz chronograph.  Unlike most quartz watches, it has 15 jewels, is fully serviceable, and contains no plastic parts. There are least 8 types of 7A movements if you count wristwatches, stopwatches and pocket watches. The 7A28 alone has over 40 cosmetic variants!  I did have to put a new battery in it this morning before our walk. 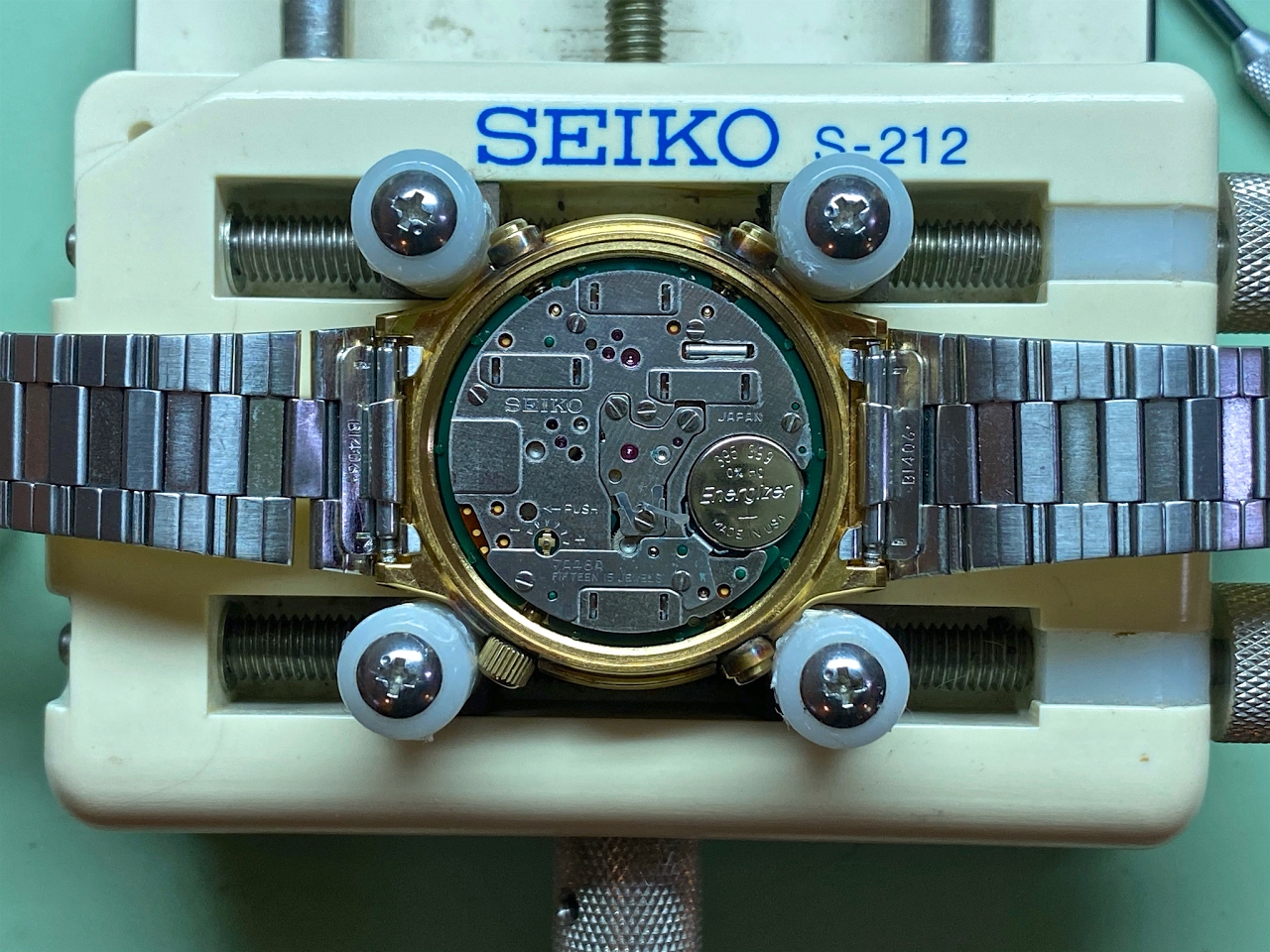 But I digress.  Walking down the quay I realized I didn't know this tall-masted ship, so I looked it up when I got home: 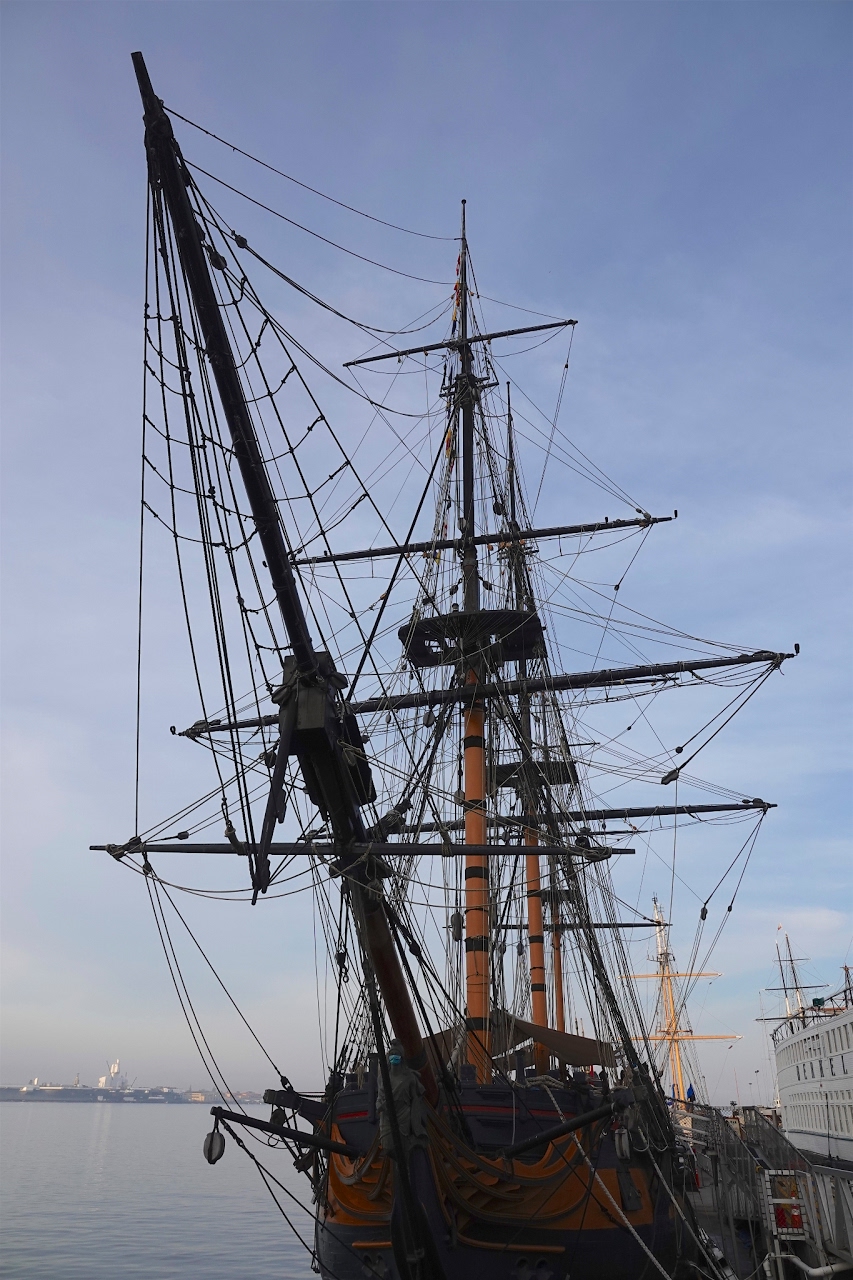 HMS Surprise began life in 1970 as a replica of the 18th century Royal Navy frigate Rose. During the next 30 years Rose sailed thousands of miles as an attraction vessel and sail training ship prior to her conversion. For the academy award winning film, Master and Commander: The Far Side of the World, the filmmakers made a painstaking effort to recreate a 24 gun frigate specific to Great Britain’s Nelson era Royal Navy. The result is a replica vessel unmatched in its authenticity and attention to detail.
The Star of India sits alongside the wharf. 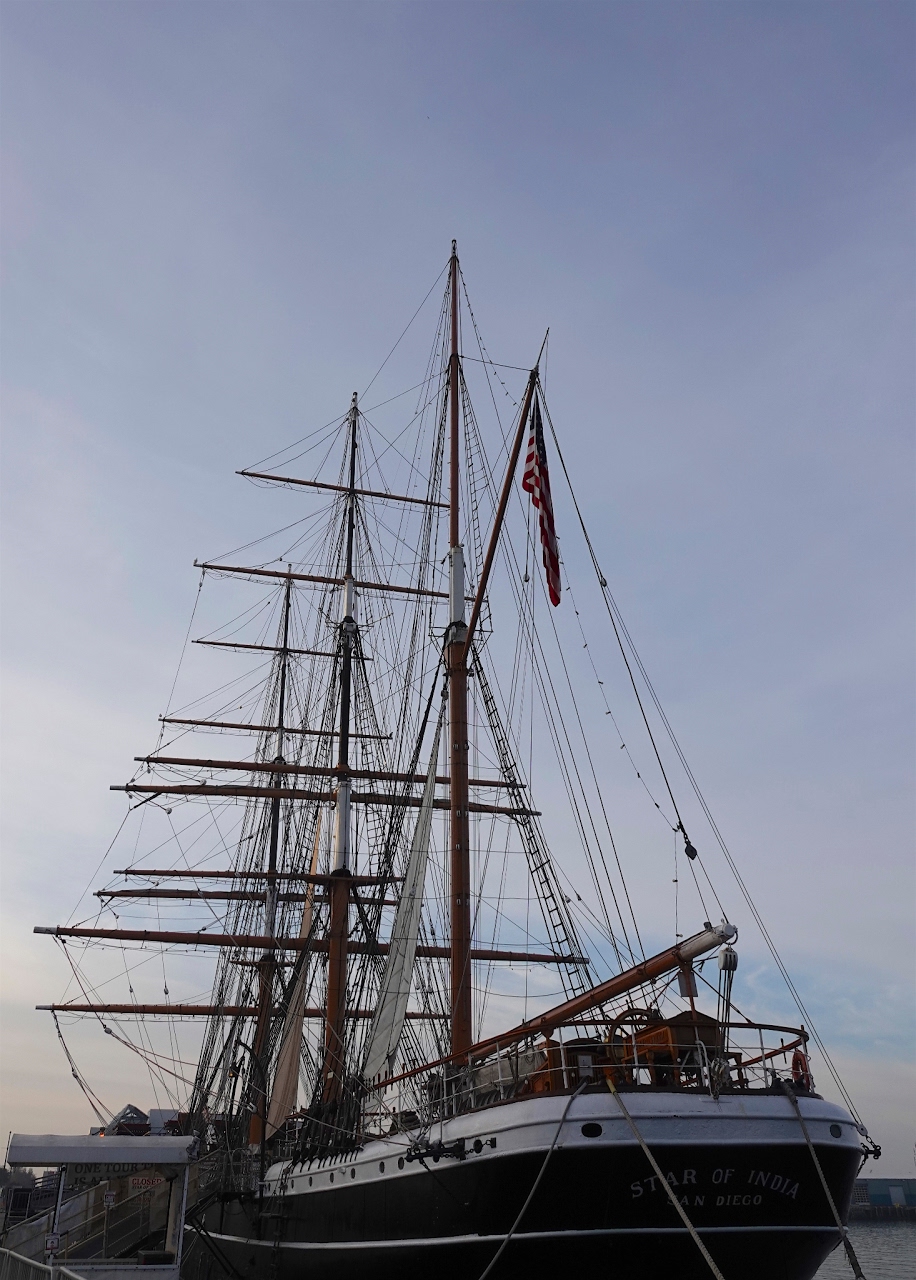 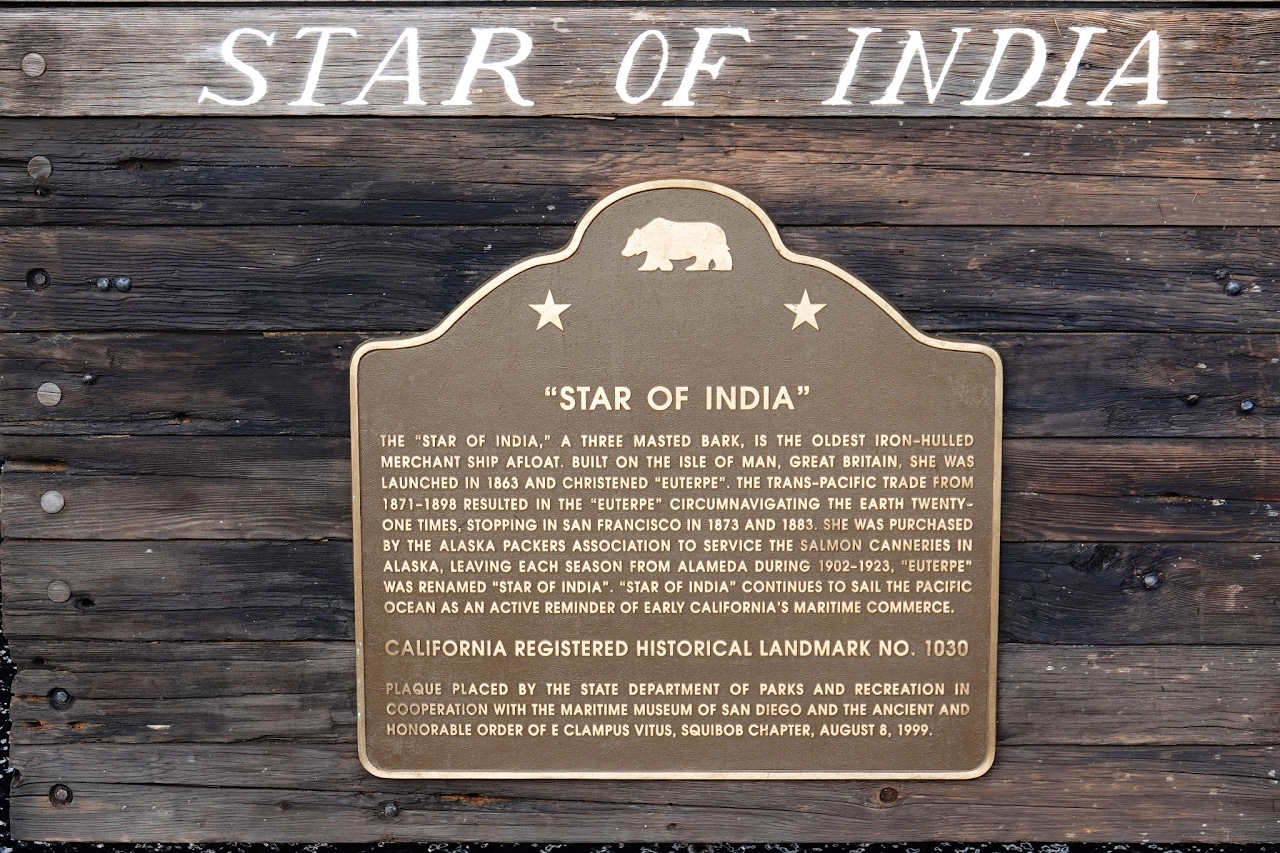 Both of these vessels are still sailing a few times a year, but there is not much going on down here now, sadly. 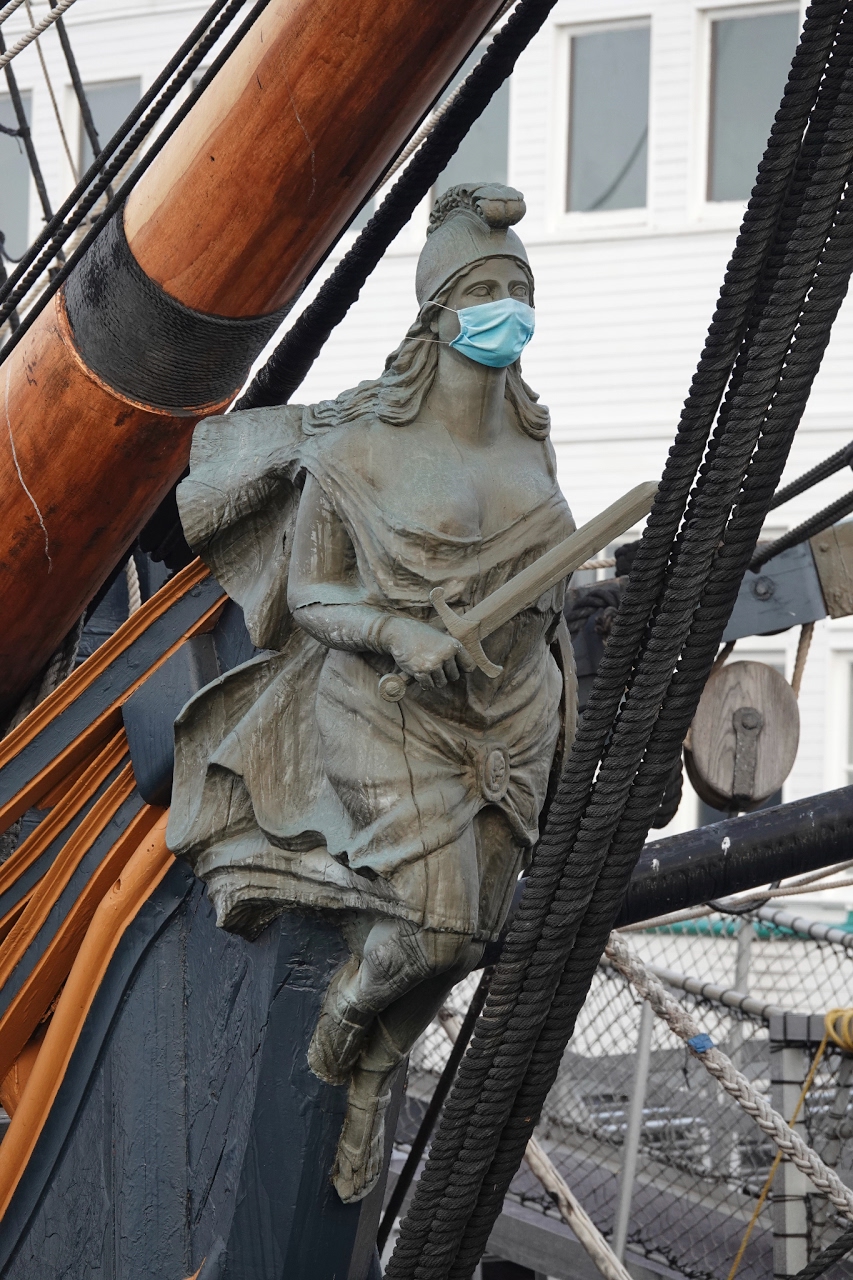 Not that you would set out to sea at this time of the morning, anyway, with visibility limited to about 100 feet out there to the left ... 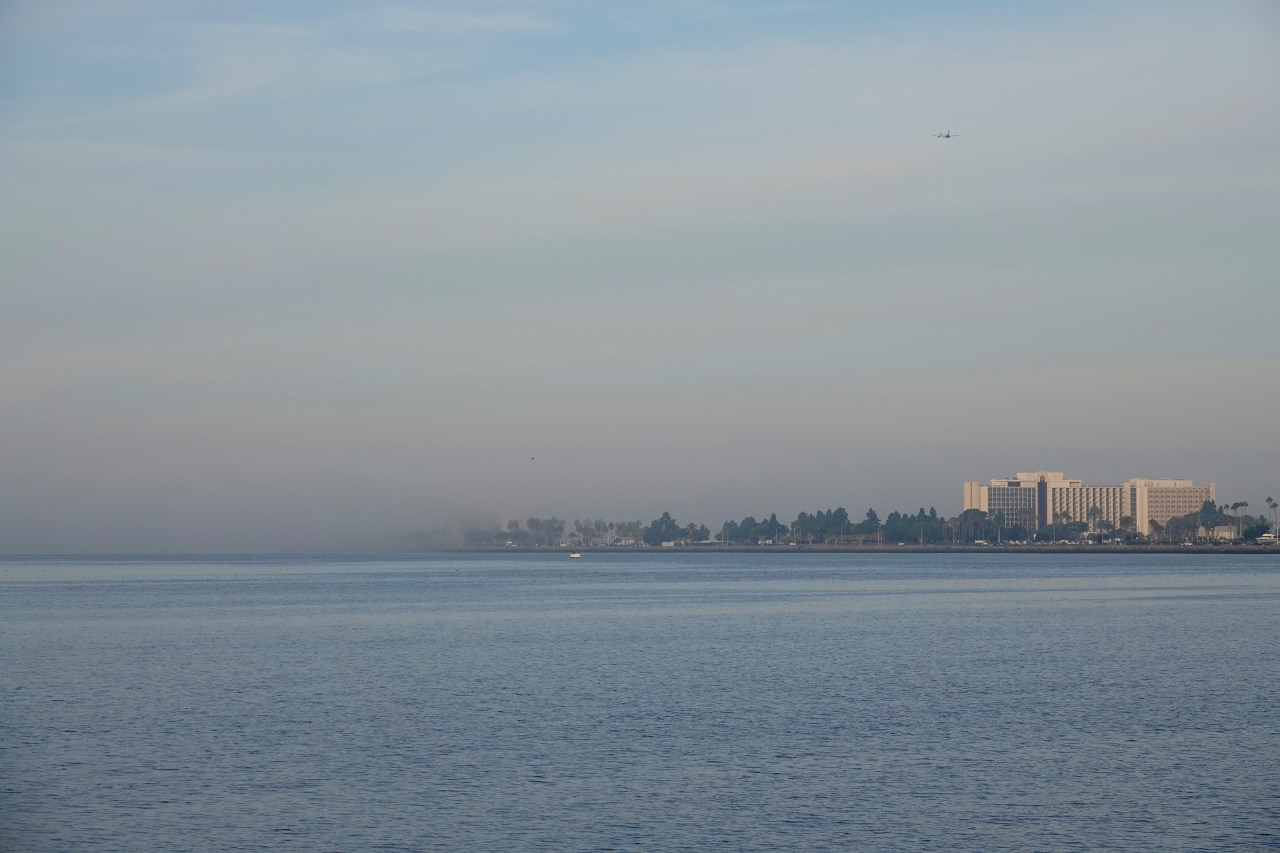 Sun starting to come up through the haze 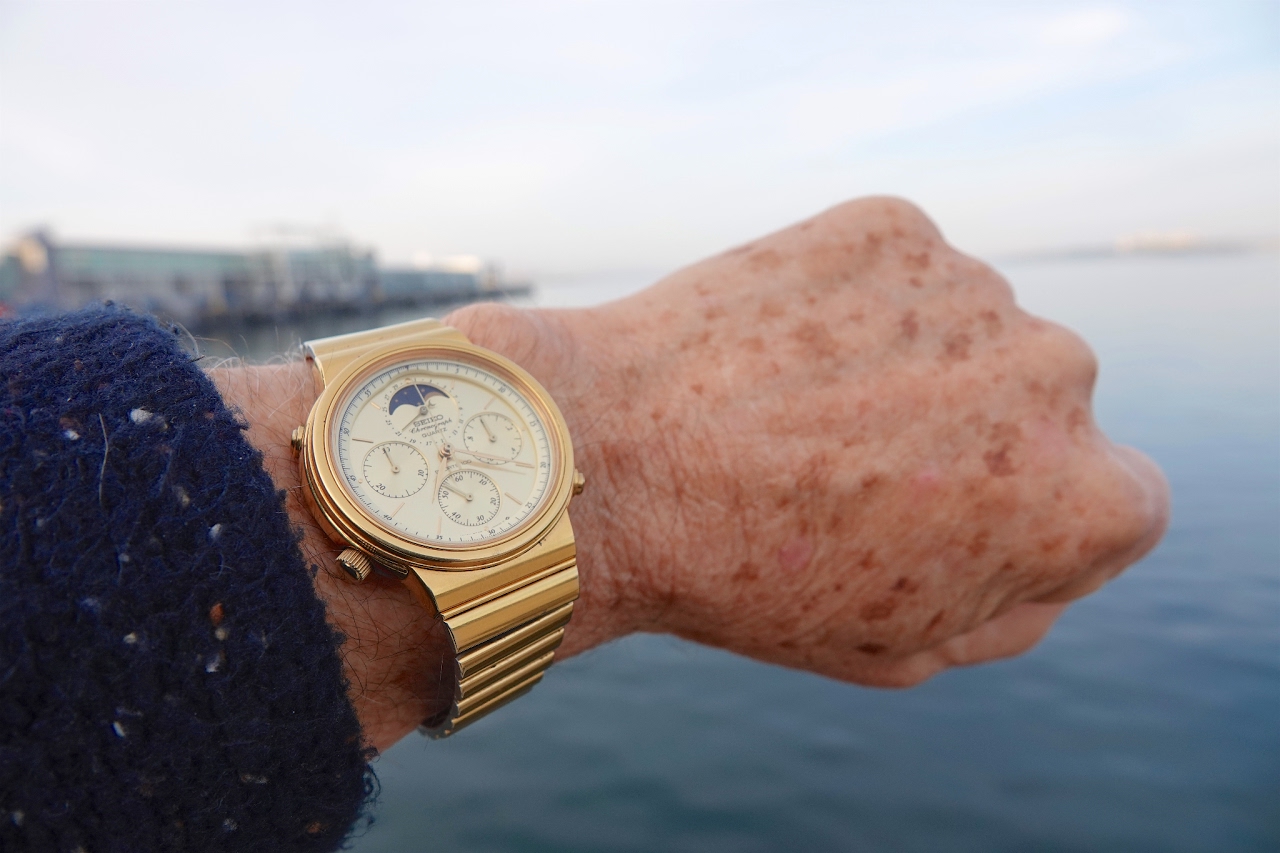 This is Broadway, which used to be the street where sailors walked up and down because they had nothing else to do, and nowhere to go -- young men from the Midwest brought here by Uncle Sam. Like my dad. 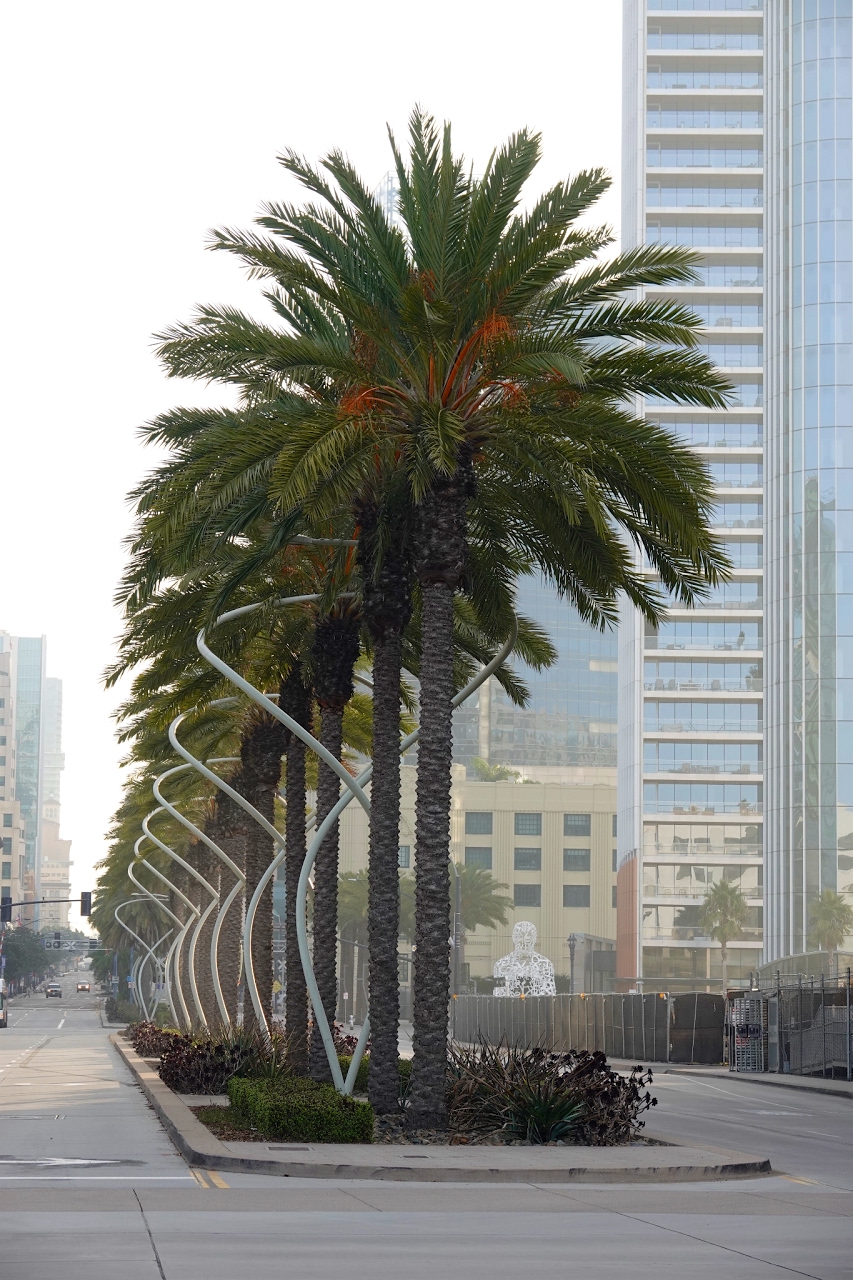 There are still people walking around here, with nowhere to go and nothing to do, but they're not the same folks. 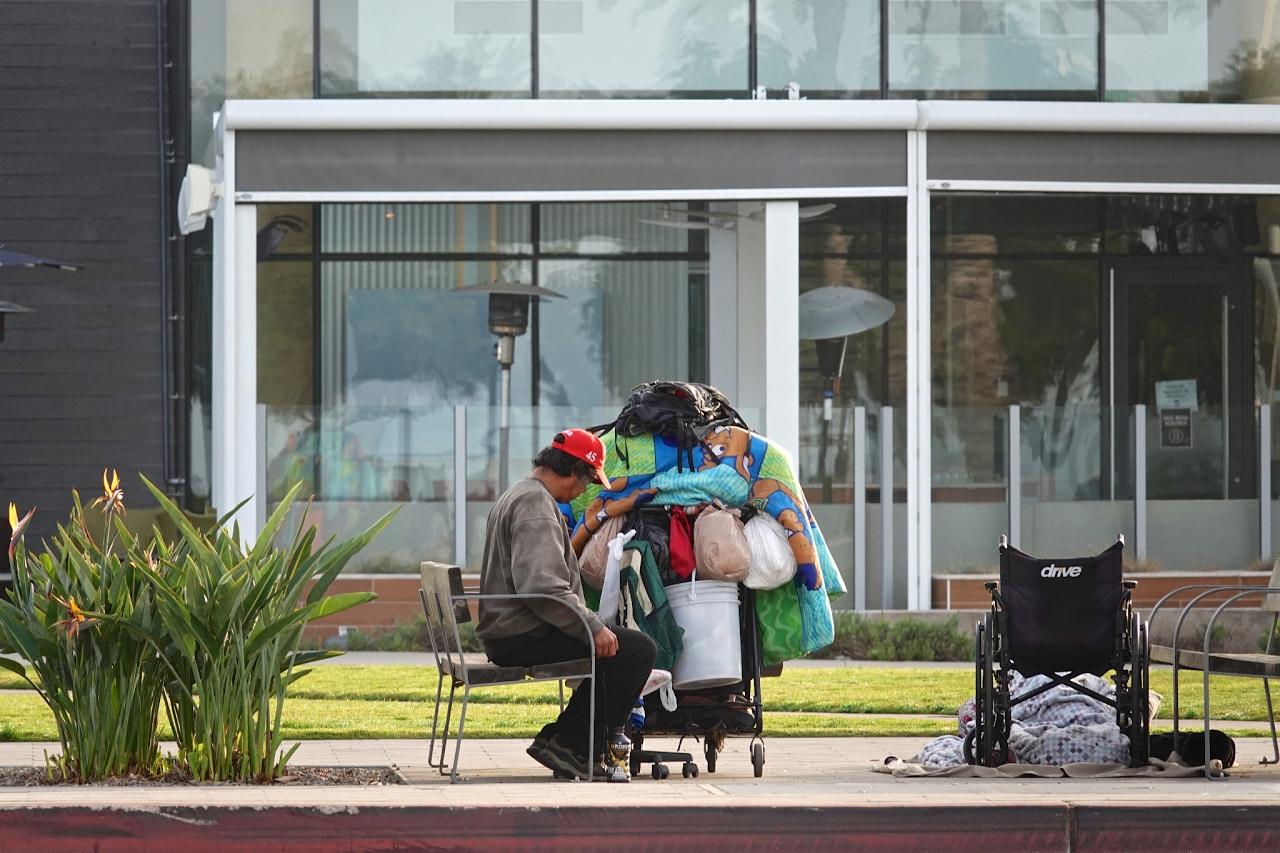 Turning to the water again, we have some public art. 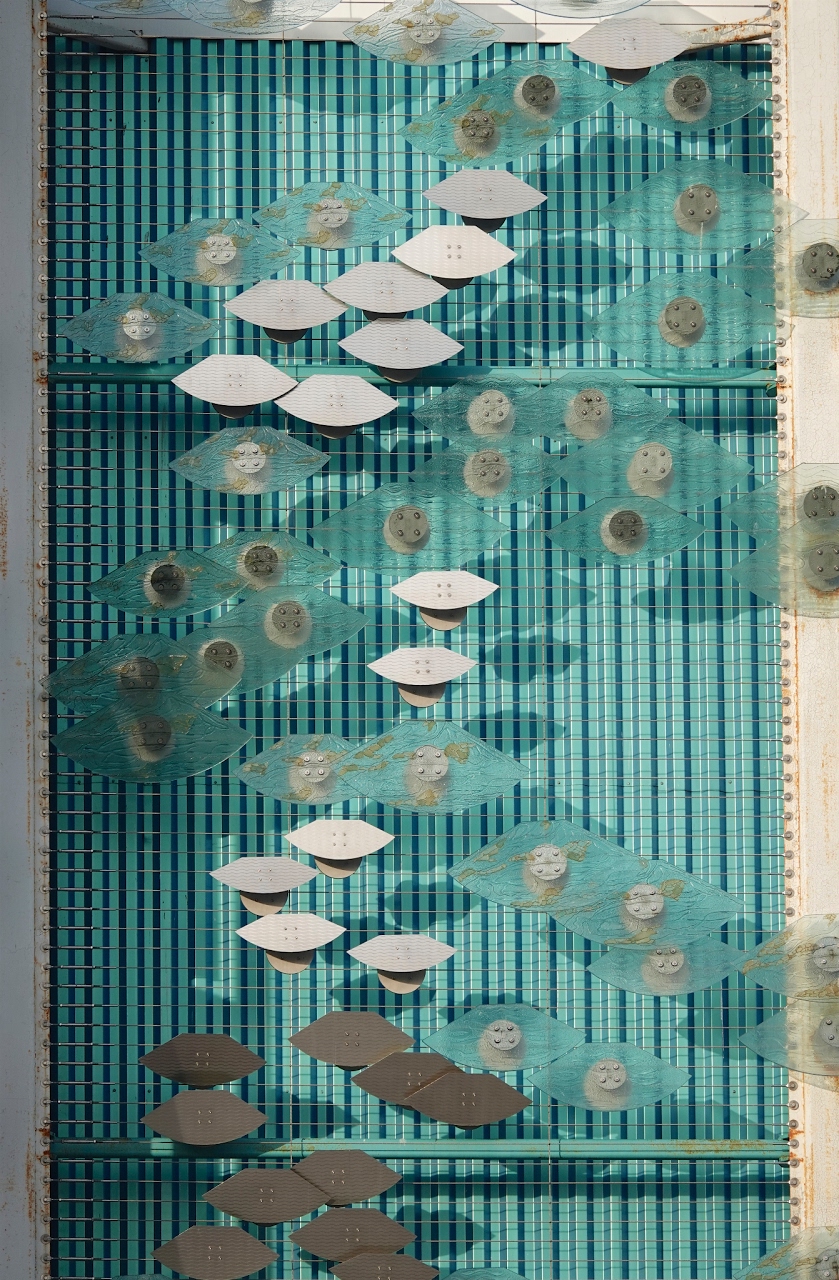 and public surveillance appearing to be art 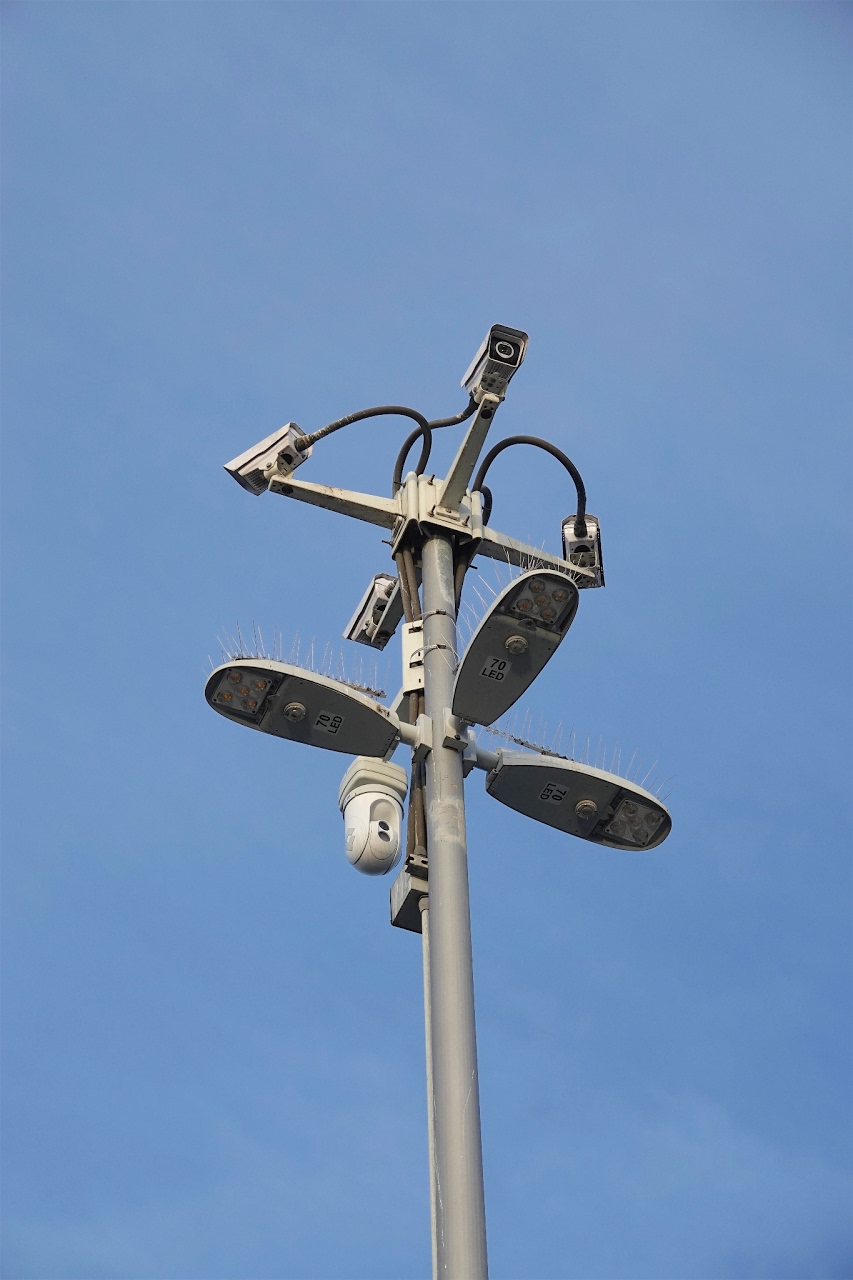 At the bottom of the pole I found some stainless steel boxes. On one was this sign: 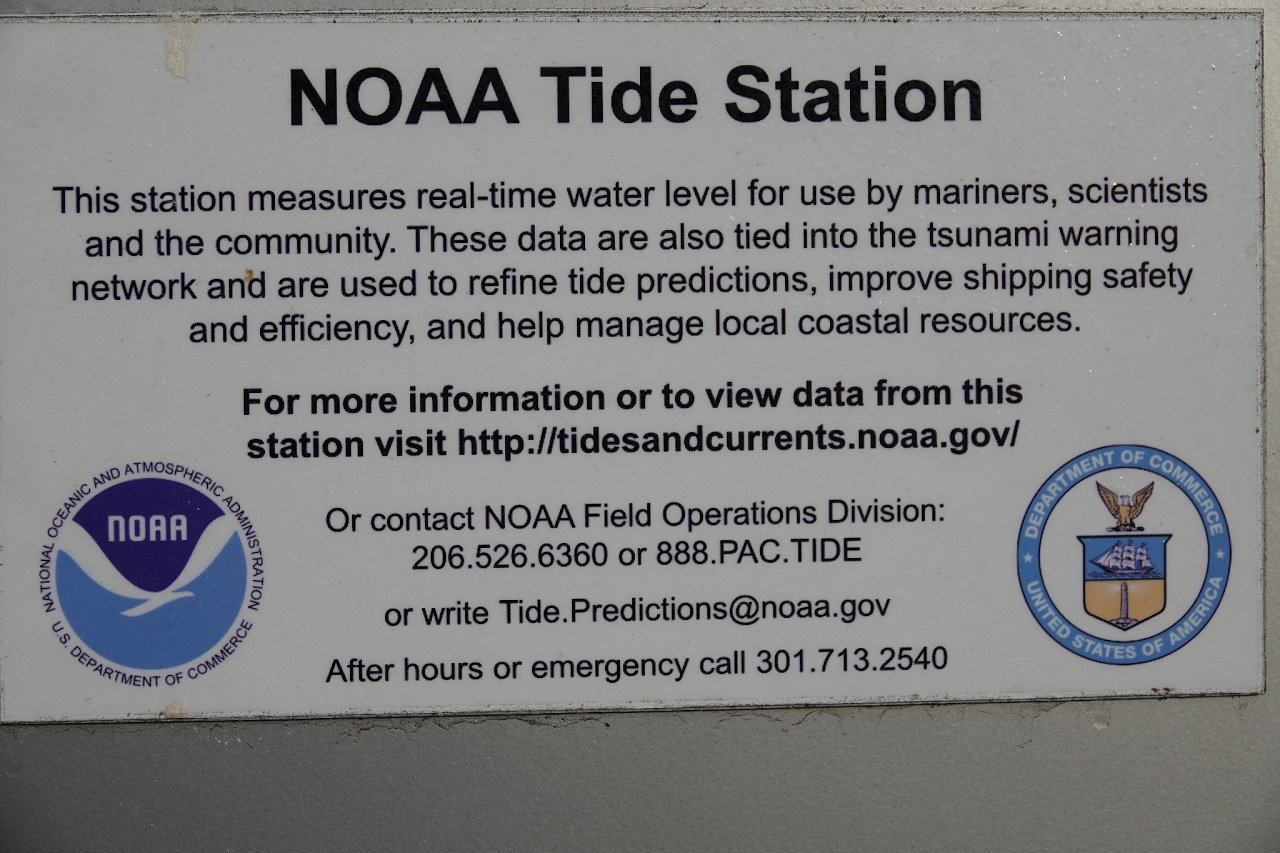 Here's this morning's readout (after I got home) 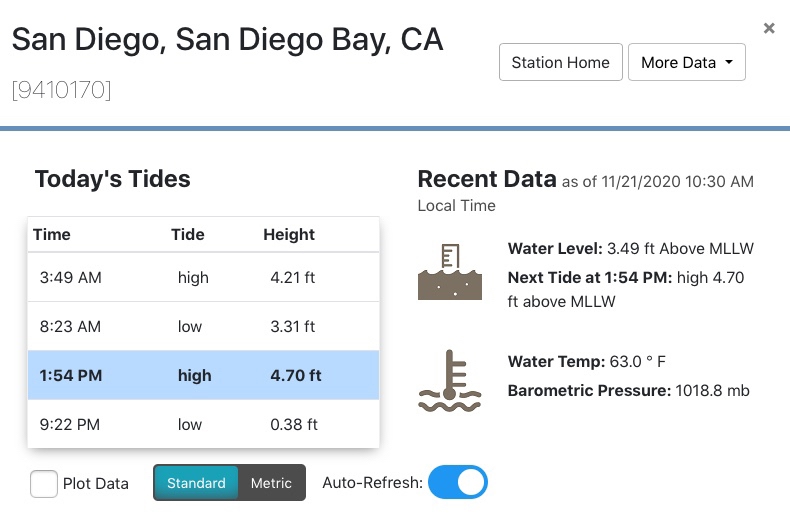 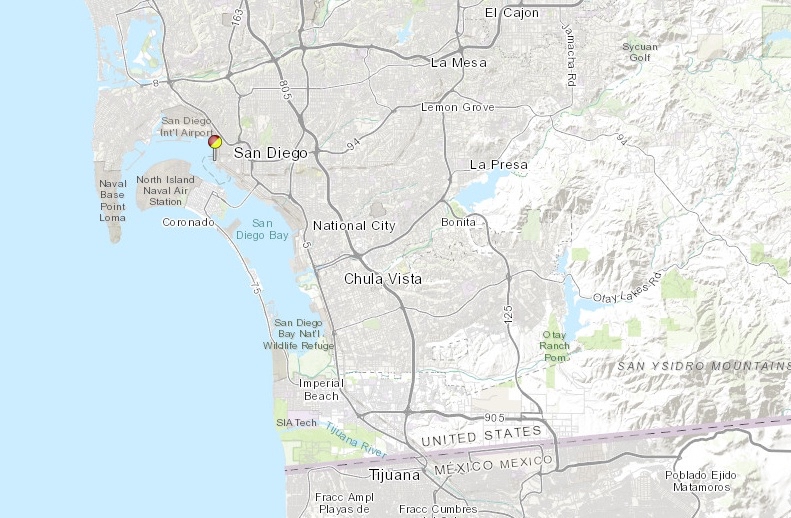 Imagine trying to keep a computer going right on the edge of the salt water!? 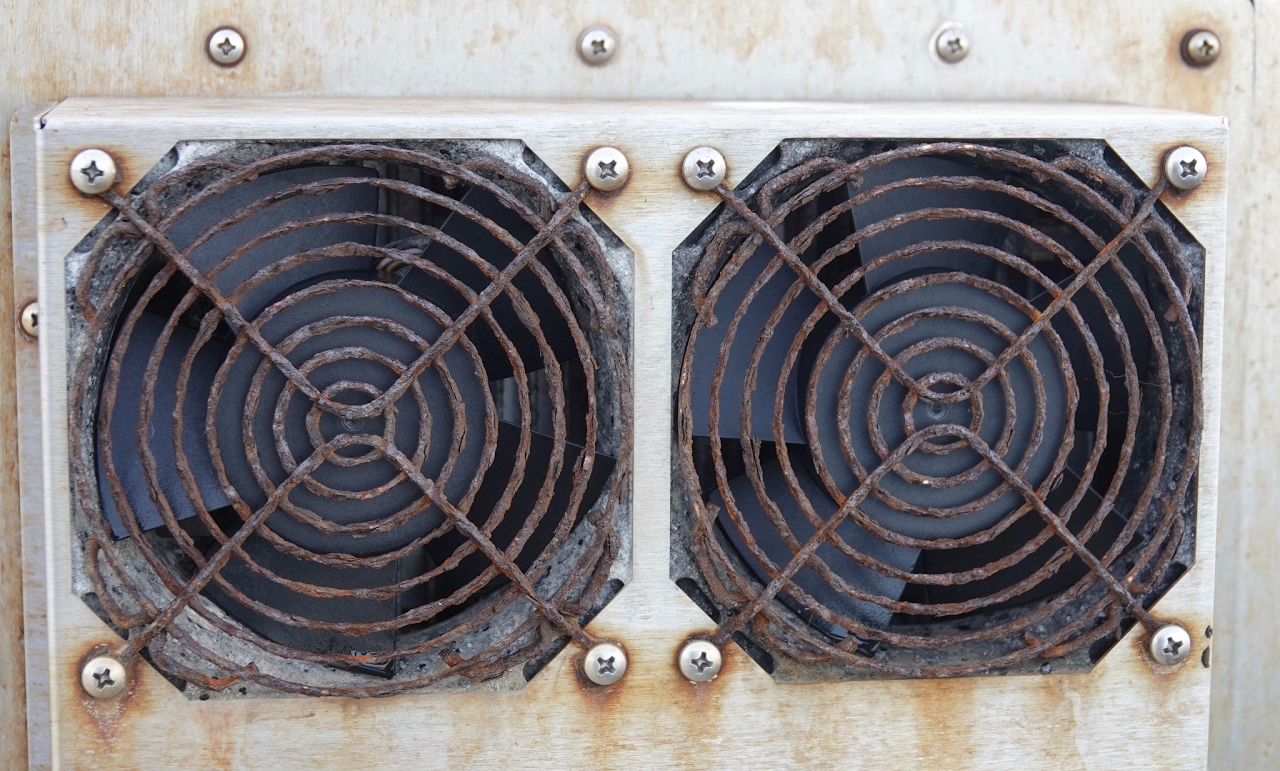 The pier is a dead-end, naturally, so we went back to dry land. 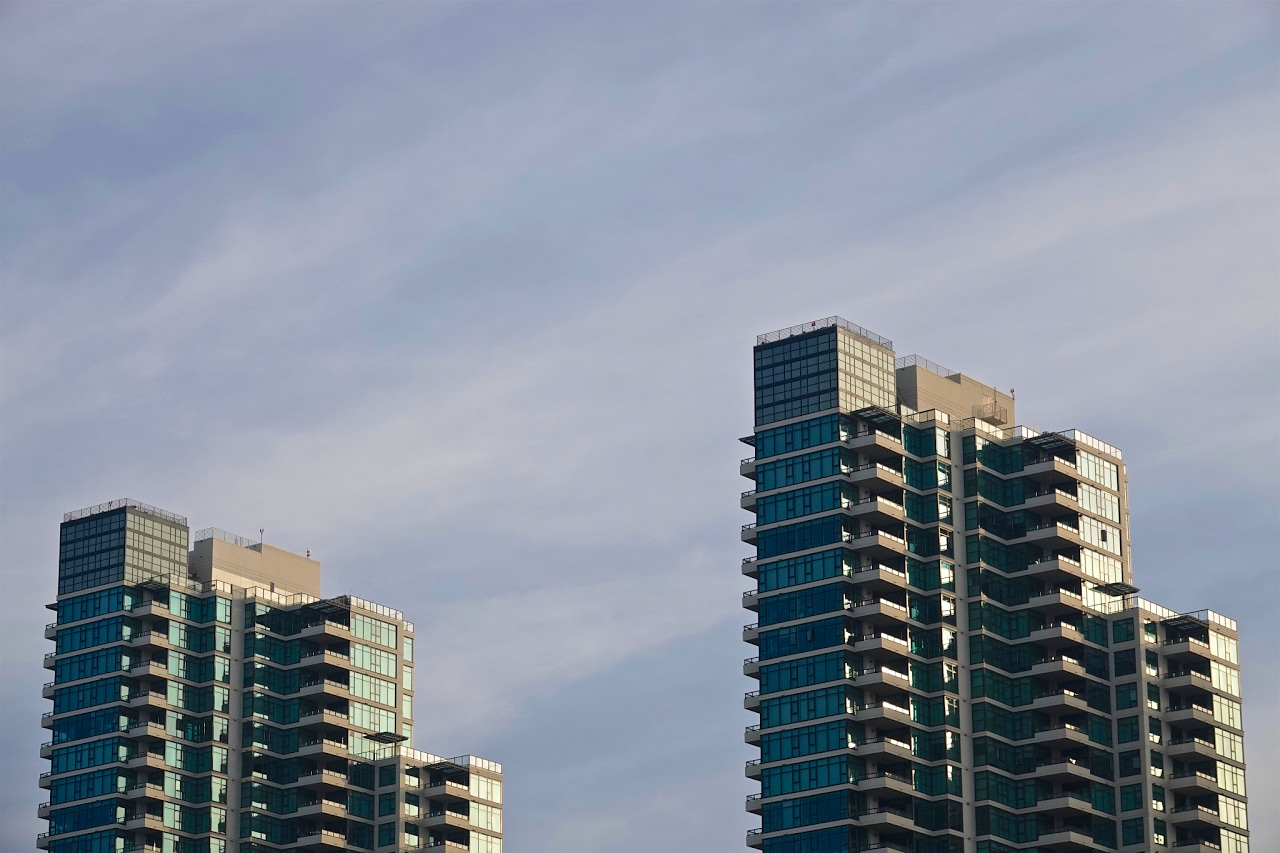 As I was lining up a new camera angle on those buildings I got strafed by a seagull. 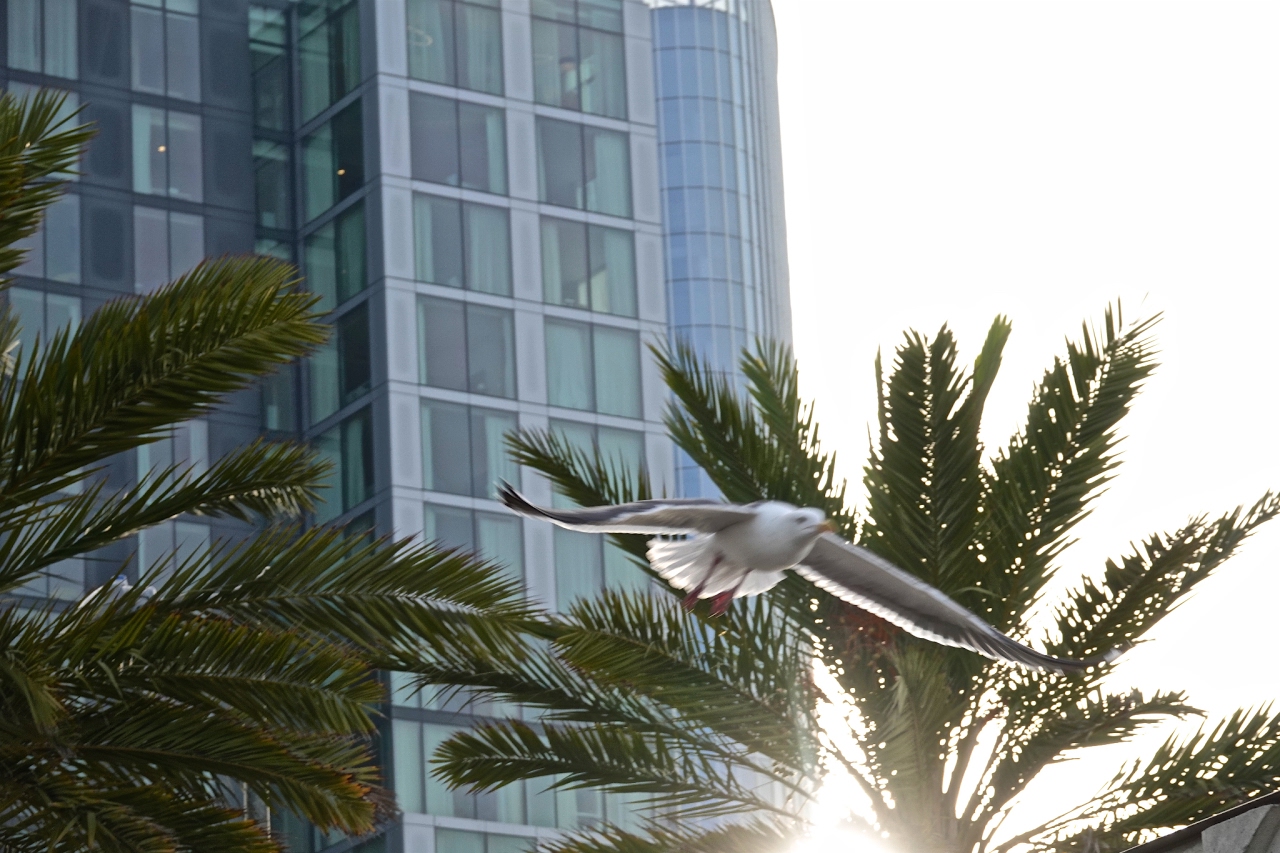 which caused me to look a different direction and see these shadows. 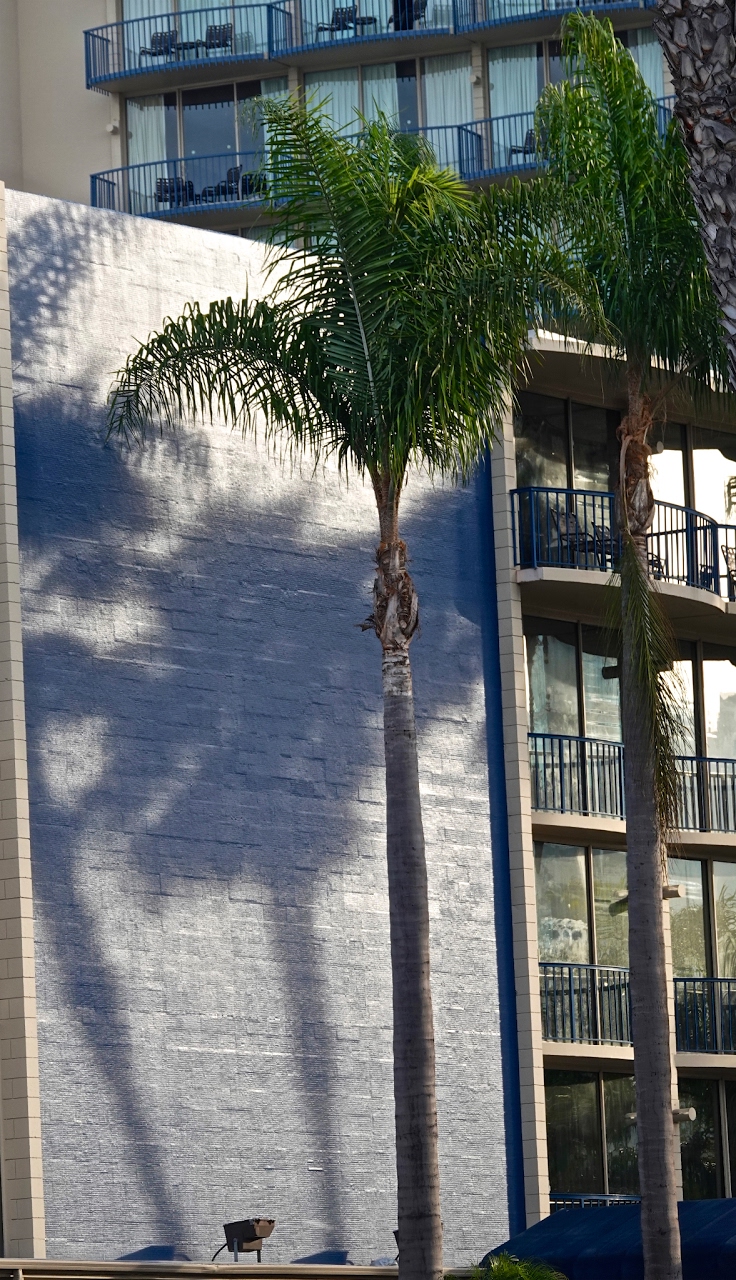 Still mighty foggy out west, looks like it won't be clearing up for awhile. 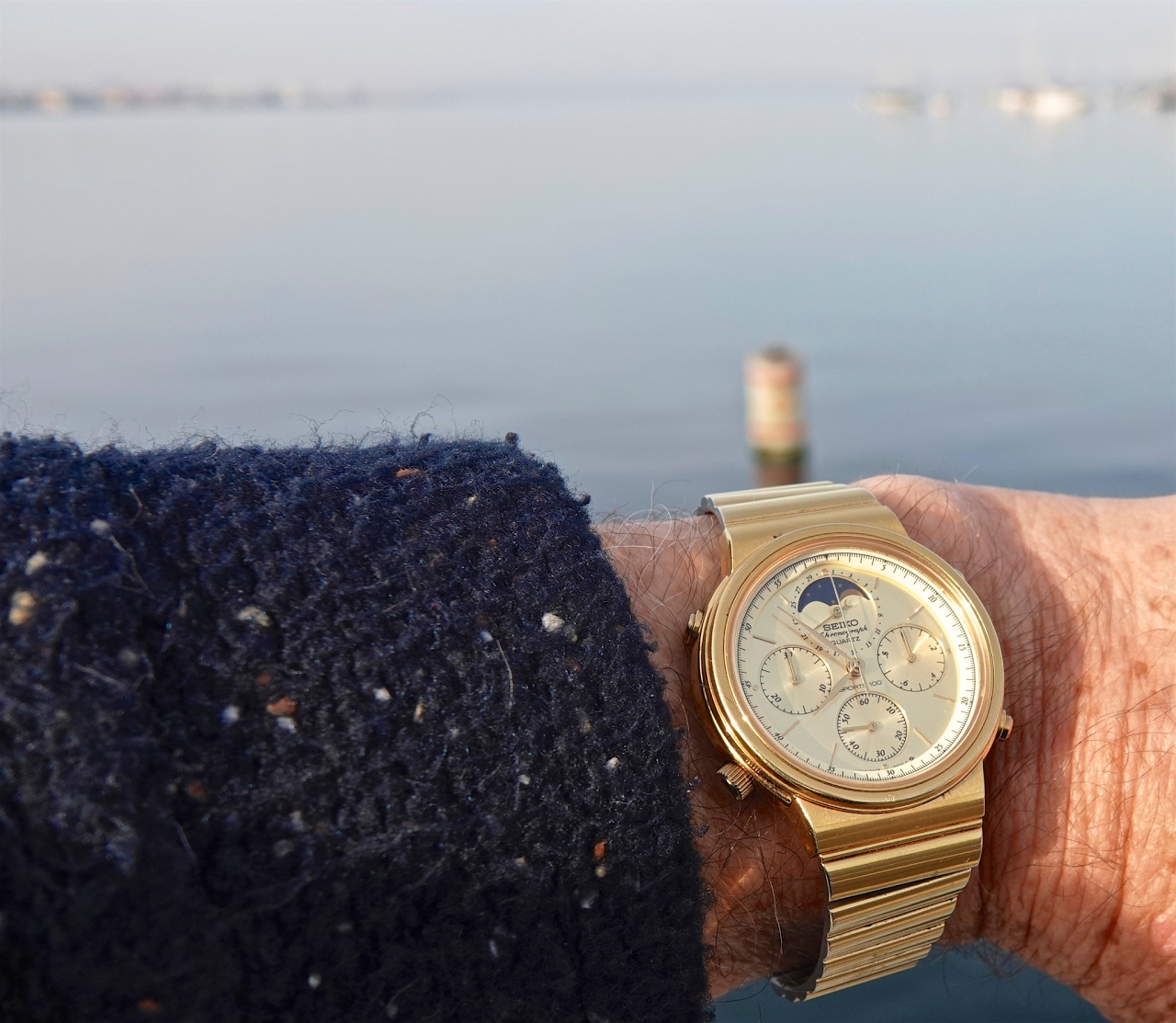 We drove home via the fishing pier, and picked up 5 pounds of fresh ahi and opah. I cut it up into serving-size pieces and gave the scraps to the ever-hopeful Tiger. 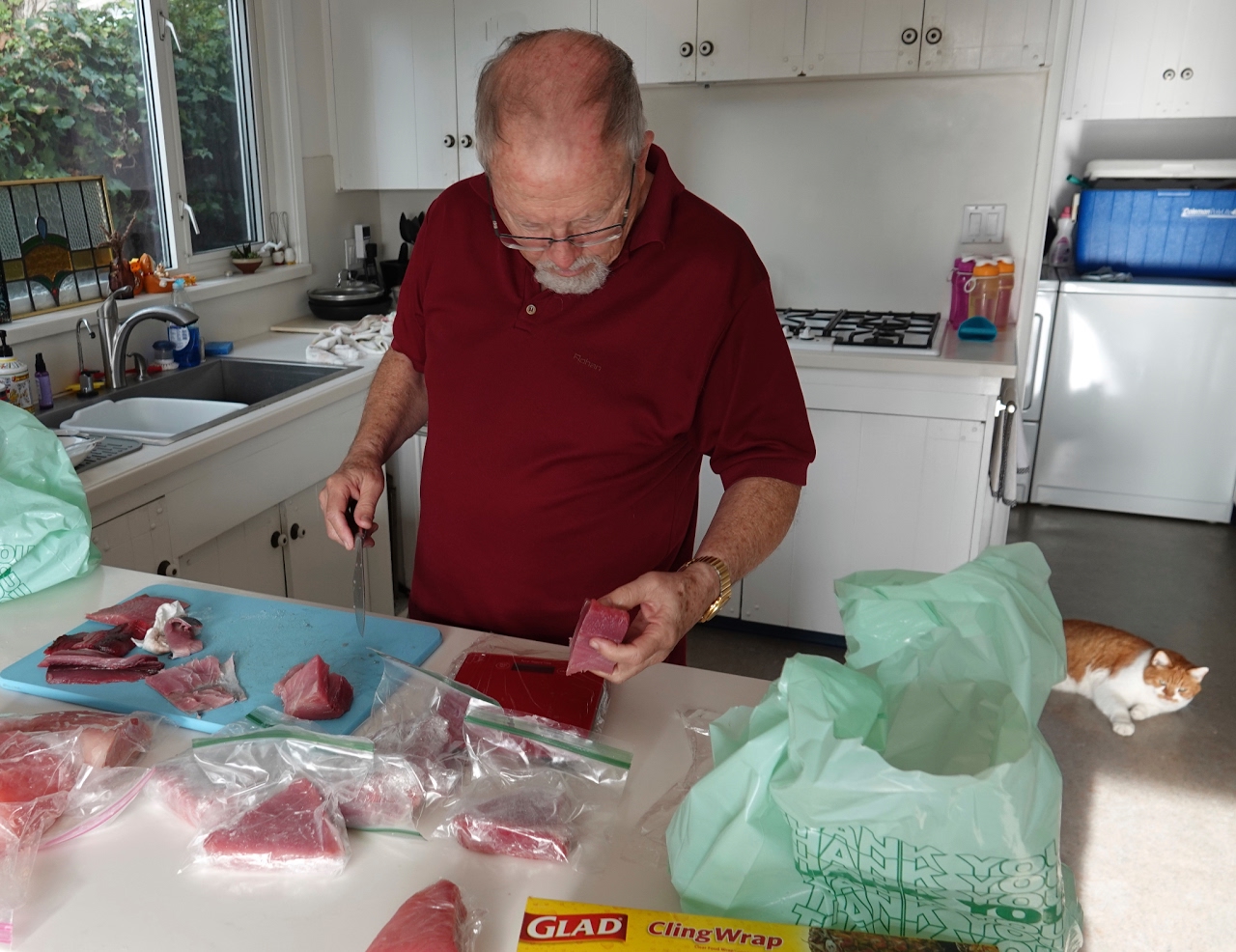 Thanks for reading -- and wear those Seikos!
Cazalea

By: cazalea : November 21st, 2020-10:38
Today we continued walking along the harbor, but we went south from the point where I stopped last week. This portion is called the Embarcadero, or departure place. A Maritime Museum is located here now: I'm wearing one of my Seiko Moonphase watches. My p...
login to reply

Thank you, it's an adventure on this end too

It is quite cold now in Toronto my hometown, glad that you can go out for a nice walk. I really like your Seiko.

By: cazalea : November 21st, 2020-15:20
Traveling there regularly as a consultant for about 4 years; often in winter. Brrr! I remember one time the snow was stacked 3m high in our parking lots, for weeks. Mike
login to reply

you are only a hour away from me!!