1982 The world's first Hybrid Diver's 150M with alarm and chronograph
The Hybrid Diver’s 150M provided an alarm system, chronograph and a bilingual display, with electronic sounds communicable under water.

1986 The world’s first Diver’s 1000M with a ceramic outer case
The Diver’s 1000M was the first watch to use ceramic material for the outer case. The lightweight, corrosion resistant titanium case with a remarkable waterproof one-piece structure enables this watch to withstand depths of 1,000 meters.

1990 The world first computerized diver's watch
Seiko's mastery of electronic watchmaking and long experience in diving watches resulted in the creation of the “Scuba Master”, equipped with a water sensor and depth sensor and displaying diving time and depth, vital information for divers.

1995 The water thermometer and depth gauge combined, the Diver Scuba 200M
The timepiece calculates depth of water and dive time, also it displays log data memory and air pressure, for underwater purposes. In addition, the watch features functions such as the stopwatch, alarm and battery indicator for use on land.

1995 The world’s first Scuba Master 200M, with an automatic calculating analog depth gauge
When the timepiece is in full auto mode, the timepiece detects the water level and water pressure and starts calculating necessary information. Not only does the screen calculate current depth and time, the watch also displays log data memory and warning notifications.

TECHNOLOGY
The world’s first diver’s watch to use titanium. Seiko was the first in the world to use titanium for its corrosion resistance and lightness. 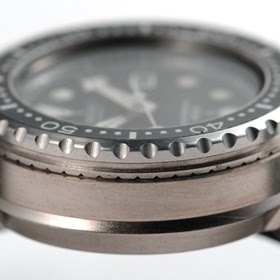 A dial with significant legibility. To assure legibility in any circumstance, Seiko developed its own dial design. 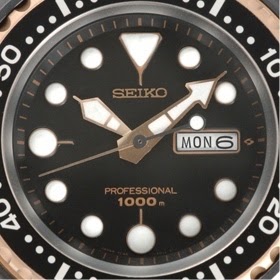 The L-shape gasket that achieved world-class impermeability. Developing material specifically for the packing of the crystal and giving it a new shape resulted in this achievement. 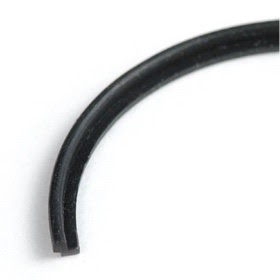 Seiko’s original torque control directional
bezel is smooth, safe for use, and durable. 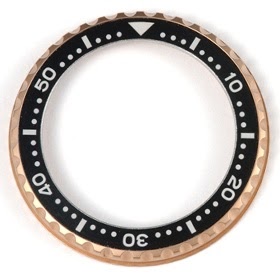 With the world’s first outer frame protector structure, the watches were ensured of shock resistance and reliability. 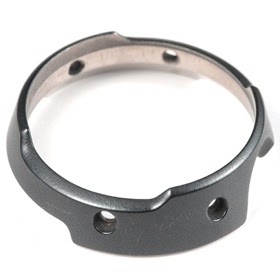 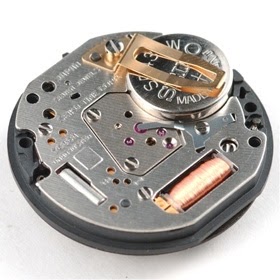 World’s first accordion style type polyurethane band was introduced by Seiko for its flexibility and features desirable for diving. 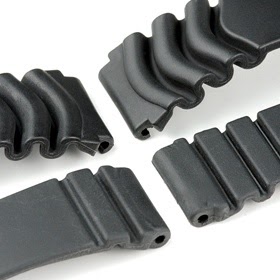 Safety and portability was achieved with a screw down crown at 4 o’clock position. 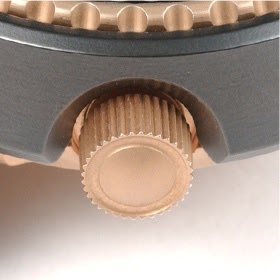 The combination of these functions, features and technologies has resulted in Seiko being able to produce TRUE DIVER'S WATCHES. For example consider just one factor - helium permeability in the diver watch.
For saturation diver’s watches, helium is a constant issue. The gas penetrates the glass, and in some cases the difference in external and internal air pressure causes the glass cover to break. While other companies focus on methods to release Helium with an escape valve, Seiko took a different turn and developed a glass case that is practically impermeable to Helium gas. This is the unique accomplishment of Seiko’s Diver’s Professional 600M.
In 1983, JAMSTEC conducted an impermeability test by submersing several diver’s watches under 300M saturation diving. Seiko’s Diver’s Professional 600M proved to be up to ten times more impermeable to Helium gas compared to other companies. The result of 300m saturation diving: Pressure inside the watch case for brand other brands (A, B, C) and Seiko Professional Diver 600M. The vertical line shows the pressure inside the watch case and the horizontal line indicates the period of time. After the dive, the air pressure inside the watch case gradually went up. Seiko Professional diver’s scored the best result. 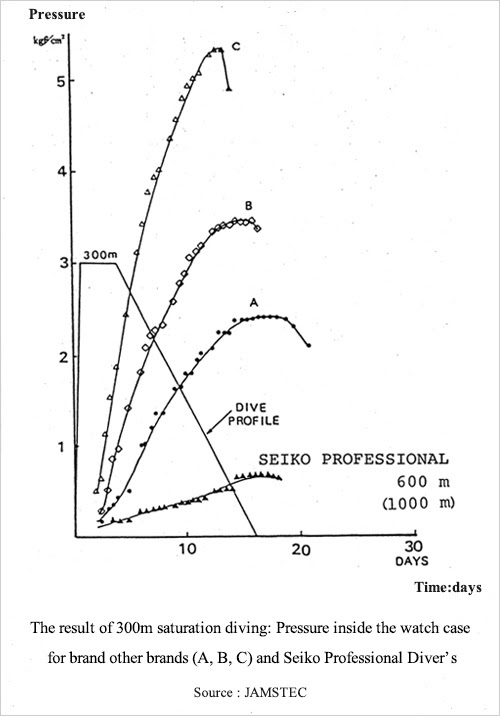 Seiko believes there are countless products labeled as a diver’s watch around the world but only a negligible number of these timepieces are functional in professional environments.
From the introduction in 1965 as Japan’s first diver’s watch, the Seiko engineers have never stopped innovating. The trust their watches have gained goes beyond the borders of Japan and into the world. As a result, Seiko facilitated the establishment of the standard for diver’s watches in International Standard Organization (ISO), and Japan Industrial Standards (JIS).
As for the ISO, Seiko lobbied the organization to amend the standard to match the actual use of diver’s watches in the deep sea. In 1996, ISO6425 with annex, about diver’s watches for mixed gas diving, was issued.
Seiko’s relentless challenge and innovation have driven the company to create a model that could truly be called authentic.
THE MARINE MASTER is the summation of all these developments; a true professional diver's watch. 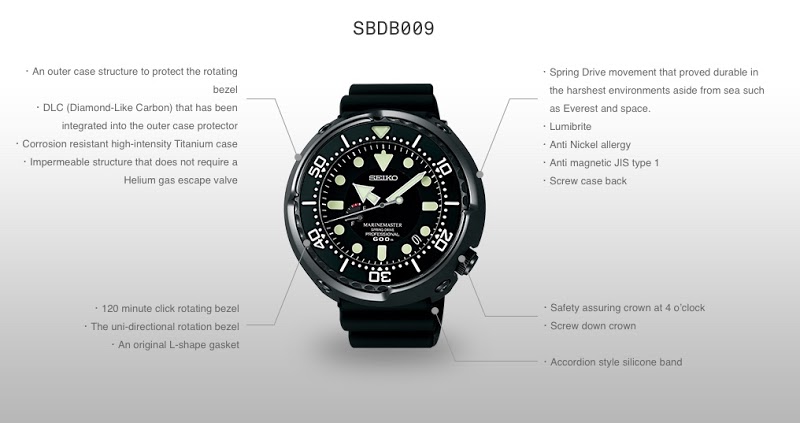 If you have read this far, you must certainly be interested in Dive Watches. What do you think of the Seiko track record and claims?
Cazalea

Marvelous history lesson, Mike! And as complete as only a cazelea production inevitably will be. Bravo! And great thanks for this important perspective. Fred [nt]

You spend a lot of time. And we all appreciate it. FH [nt]