Oct 31, 2019,16:29 PM
On December 25th fifty years ago, Seiko introduced the world’s first quartz wristwatch. It was a watch that revolutionized the watchmaking industry and its launch remains one of the most important landmarks in Seiko’s history. The Quartz Astron set a new standard in wristwatch precision with an accuracy rate of ±5 seconds per month, made possible by several technological advances including the tuning fork shaped quartz oscillator and the open type step motor which are still standard components of quartz watches today. 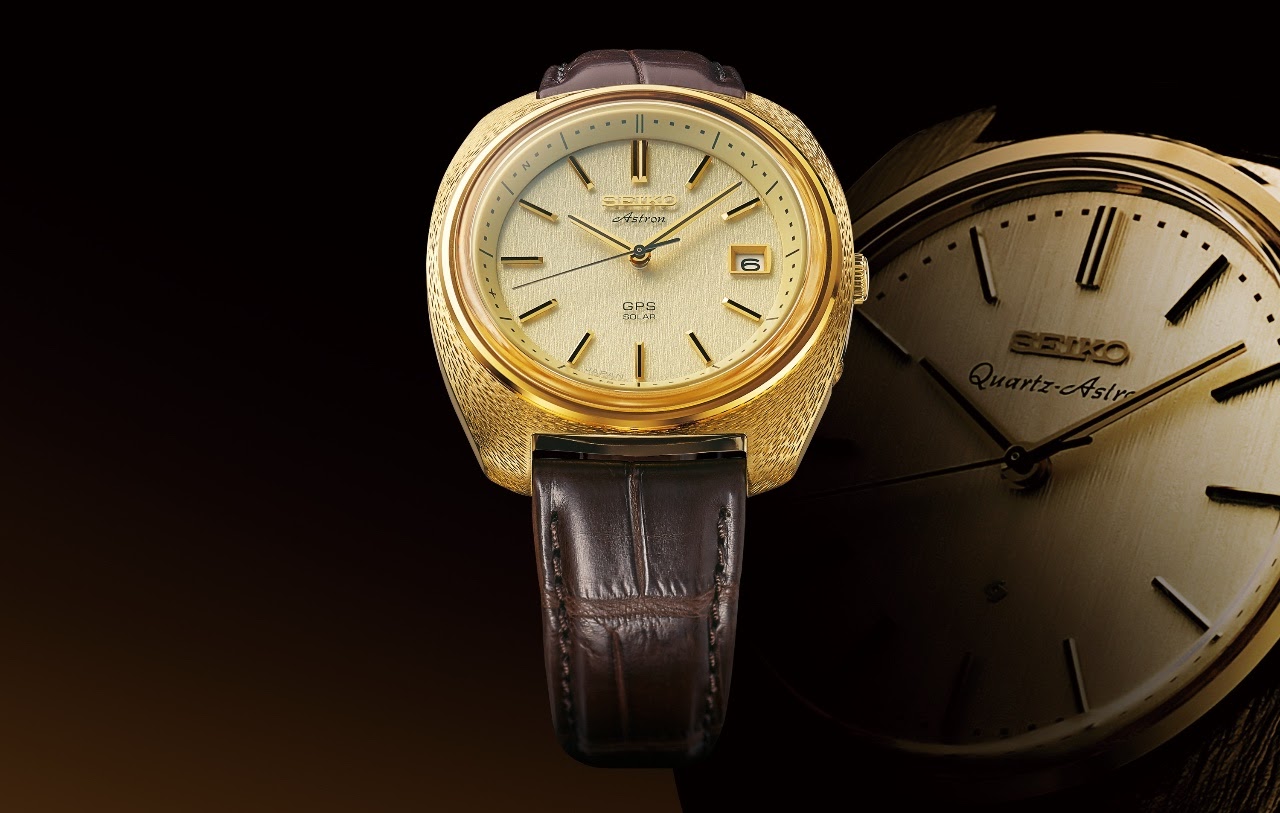 Soon after the launch of the Quartz Astron, Seiko opened most of its patents to the world, a move that helped bring the advantages of quartz timekeeping within the reach of all. In 2004, the Quartz Astron received the IEEE Milestone Award for its breakthrough contribution which is today widely used not only in horology but also in a vast range of other electronic applications. The Seiko Quartz Astron is recognized as one of Japan’s greatest achievements, giving all mankind access to high preci- sion timekeeping and changing the way time was told around the world.
The Astron name was revived in 2012 when the world’s first GPS solar watch was launched. Like its predecessor, the Astron GPS Solar took electronic watchmaking to new levels with its ability to connect to the GPS network and adjust to every time zone* (*If there are changes in the region / time zone / DST manual selection may be required) at the touch of a button while taking all the energy it needs from light, never needing a battery change.
Today, on the fiftieth anniversary of the original Quartz Astron, a new creation in the Astron GPS Solar collection pays tribute to its celebrated predecessor and brings together the two revolutionary advances in watchmaking history that share the Astron name.
The spirit of the 1969 Astron is reflected in every aspect of the design
This new limited edition watch brings back to life the form and design of the 1969 Quartz Astron in its entirety. Both the elegance of the celebrated timepiece and its characteristically futuristic feel are reflected in the curved silhouette of the case, the wide case lugs and the thin bezel. Like the 1969 watch, the case is in 18K yellow gold with each delicately hand carved by the highest skilled craftsmen and women. The dial has a subtle vertical hairline pattern and the hands and multi-faceted indexes are thin and carry a black line on the surface, just as on the first Quartz Astron. 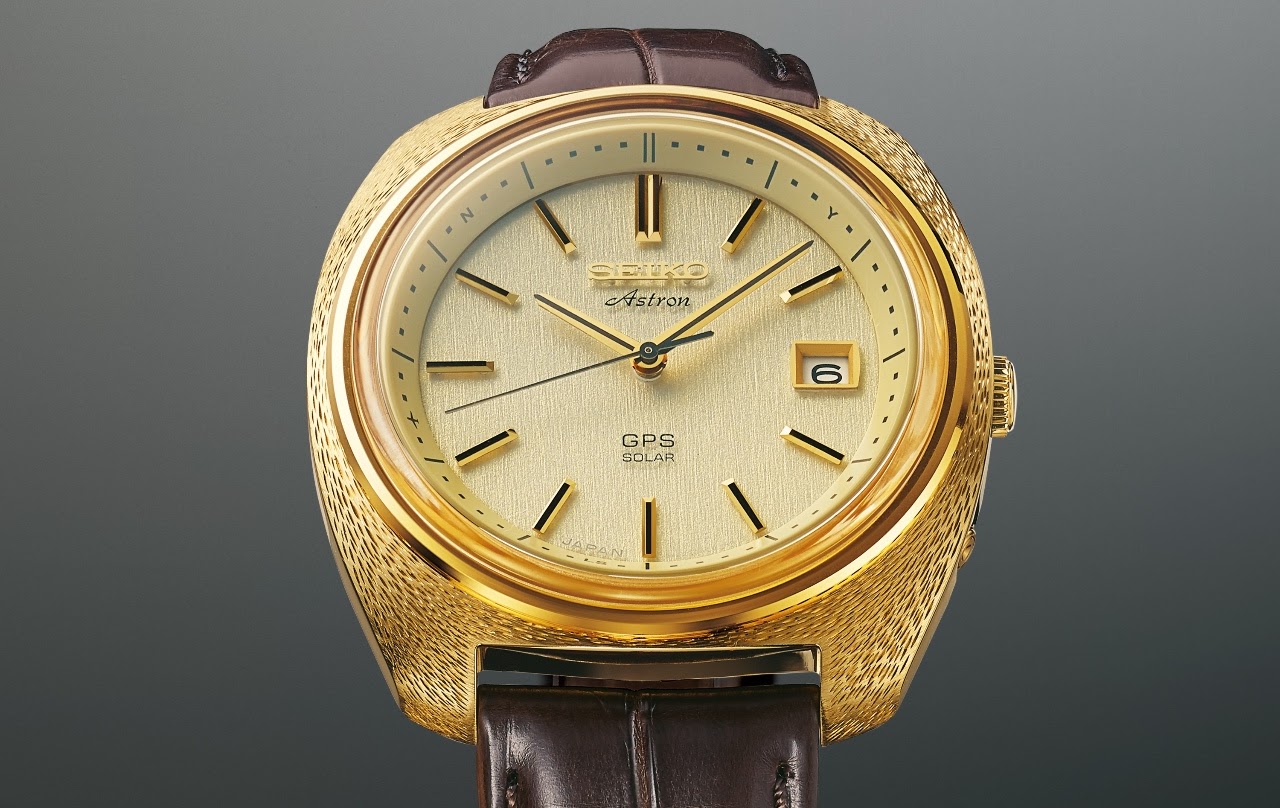 A new slim GPS Solar caliber, a slim profile
The limited edition watch houses a new GPS Solar movement that allows it to have the slimness and grace of the 1969 watch’s form. The new Caliber 3X22 is the world’s thinnest* GPS solar caliber to be fitted in a watch case and is made possible by the highest level of modern watch- making technology. Reduced to its essentials of time adjustment and timekeeping, the watch connects automatically up to twice a day to the GPS network to maintain its precision of one second every 100,000 years, and when time zone adjustment is required, with a simple push of a single button, the hands move faster than ever thanks to the system that moves each hand inde- pendently.
*As of October 31, 2019, based on Seiko’s research.
This watch is available as a limited edition of just 50 in December, 2019 at selected Seiko boutiques and selected retail stores worldwide. 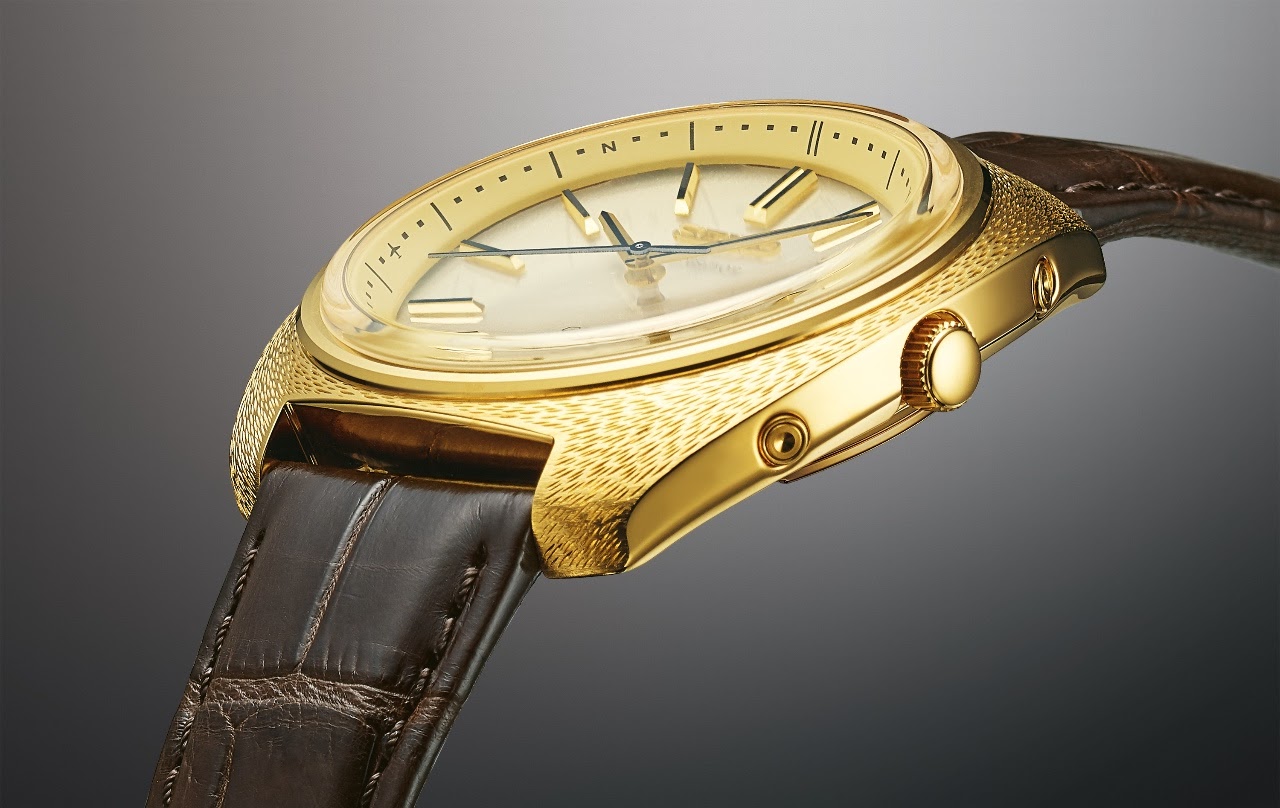 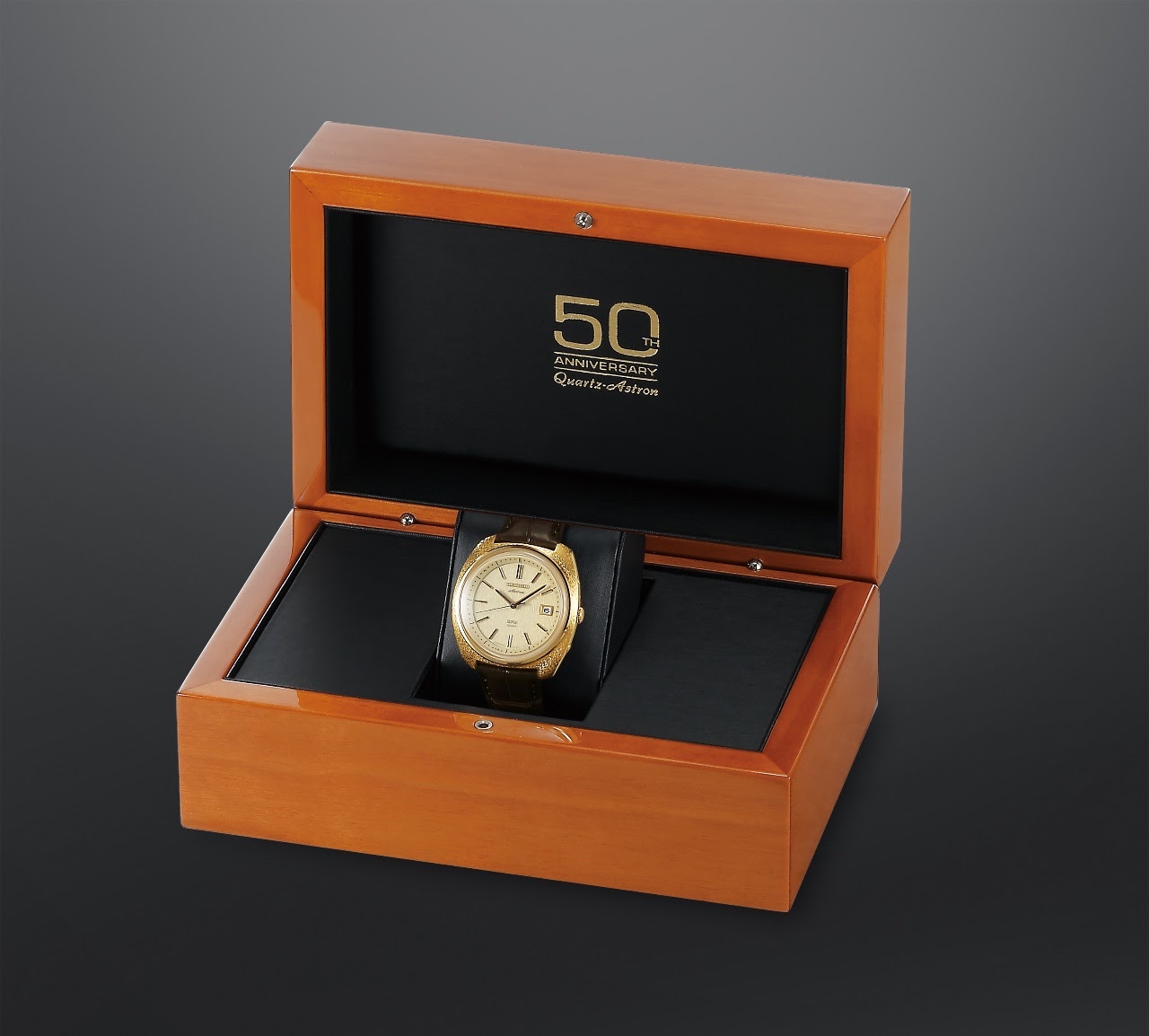 By: cazalea : October 31st, 2019-16:29
On December 25th fifty years ago, Seiko introduced the world’s first quartz wristwatch. It was a watch that revolutionized the watchmaking industry and its launch remains one of the most important landmarks in Seiko’s history. The Quartz Astron set a new ...
login to reply

By: cazalea : October 31st, 2019-17:01
This is neither Astron via GPS satellite, nor solar powered - it's straight quartz like the original but in a ceramic / titanium package. ...
login to reply

By: Mark : October 31st, 2019-18:58
...and I would have bought it if they took a zero from the price and added it to the number of pieces being made. Thank you for sharing this update!
login to reply

No problem with the design, just the price. Very tired of RC/GPS...

By: Ronald Held : November 1st, 2019-12:24
Watches cited as having the precision of actual atomic clocks.
login to reply

Just consider it a wireless remote display for an atomic clock; not a timekeeper on its own

But it is not. Even if set the time via GPS, to a few microseconds...