The history from the divers always bring the watches to another level.

The diver who owned my comex gave some great pictures and stories to accompany the watch. 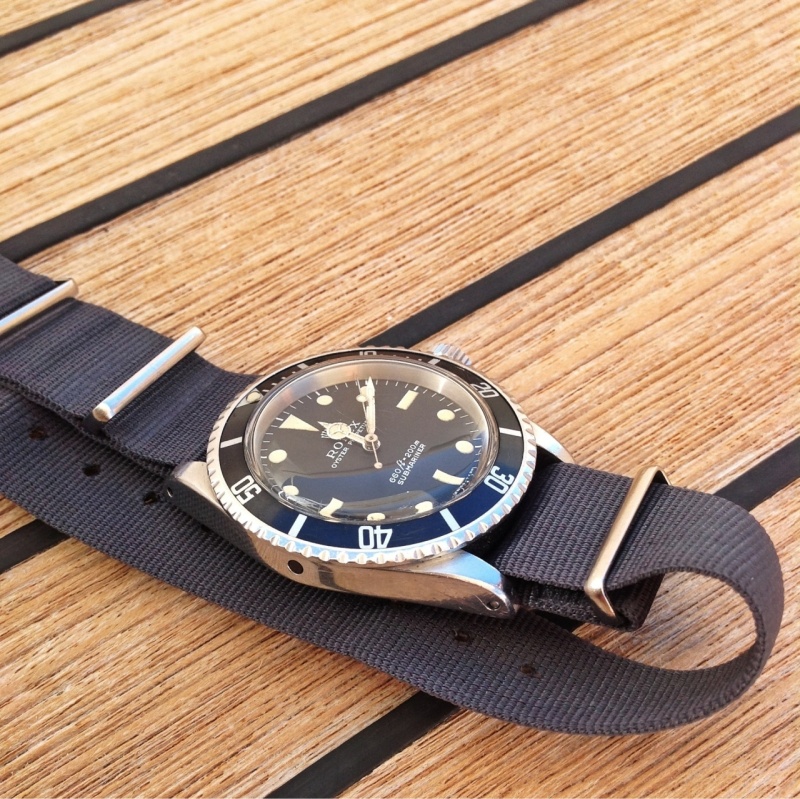 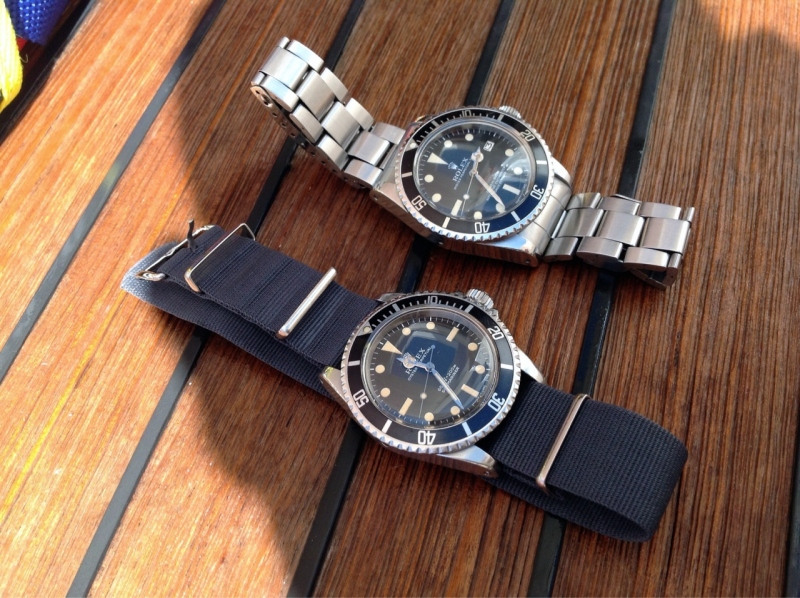