Walking the dog in winter time can be so great, we now now live in Dubai so no more snow except when we go back to our house which we still own and which is still ready to move in 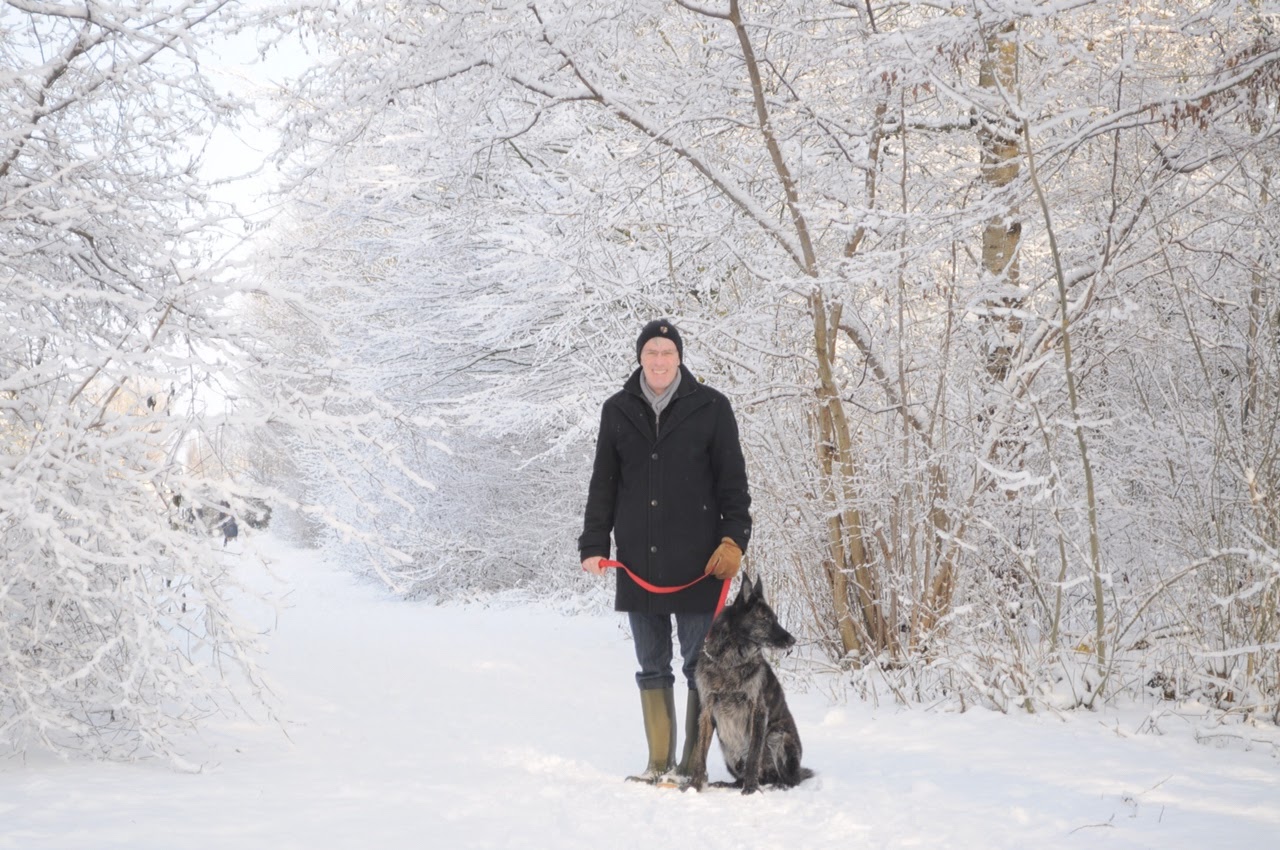 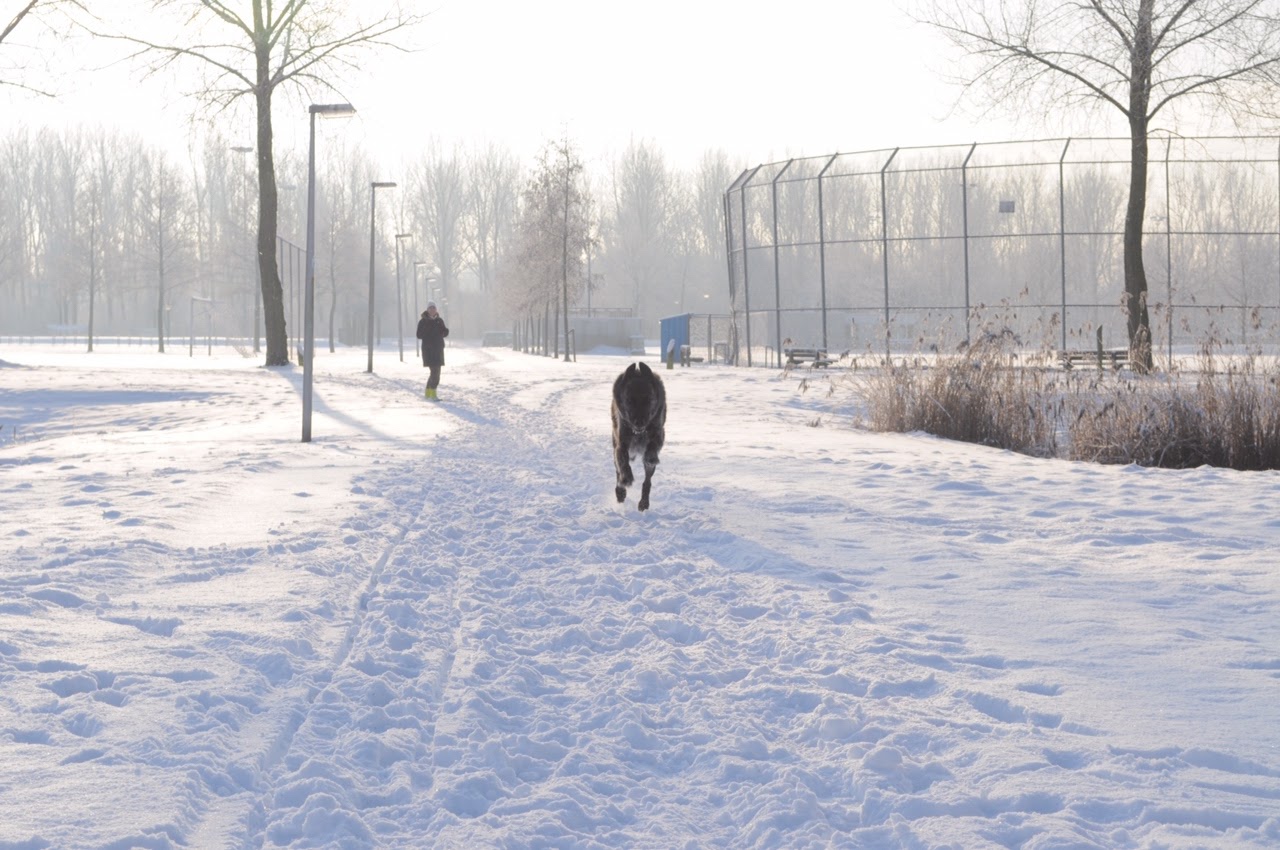 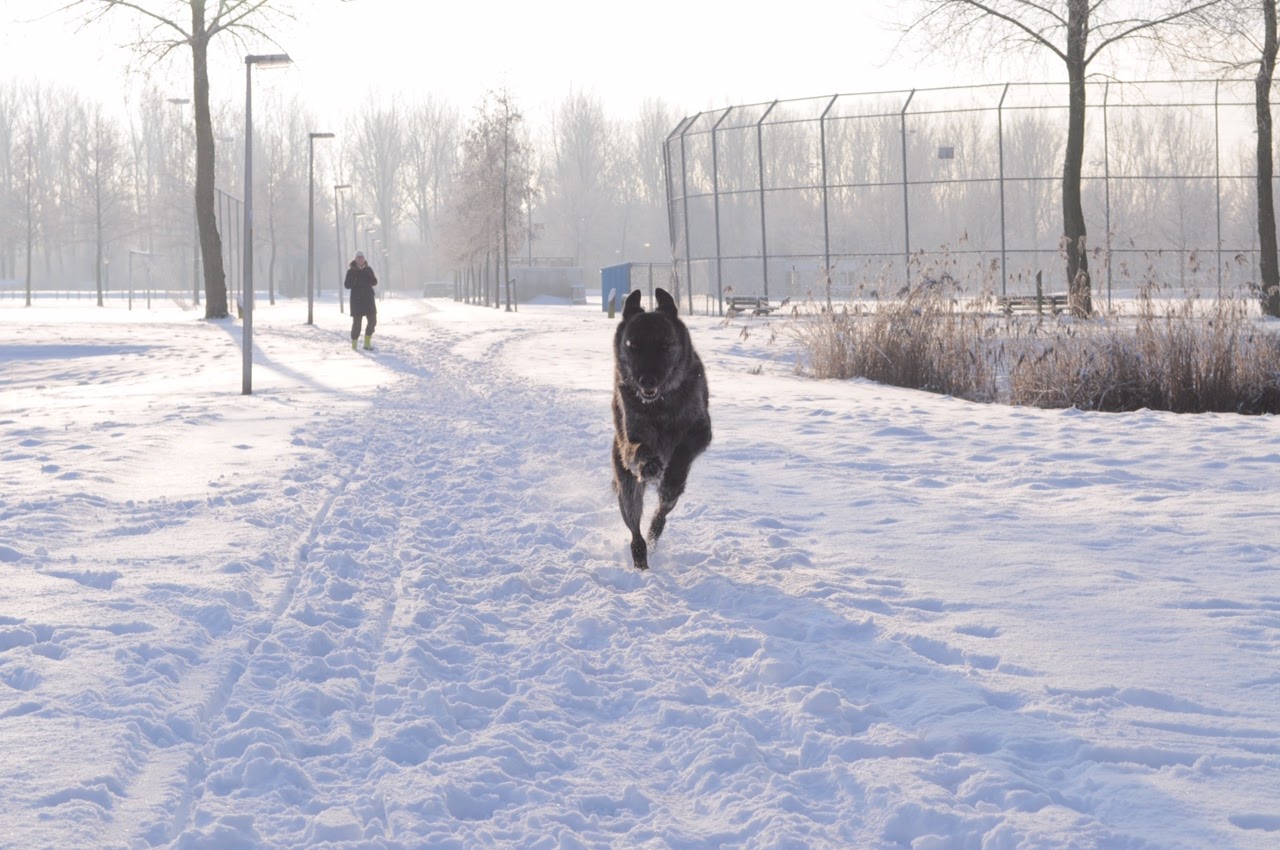 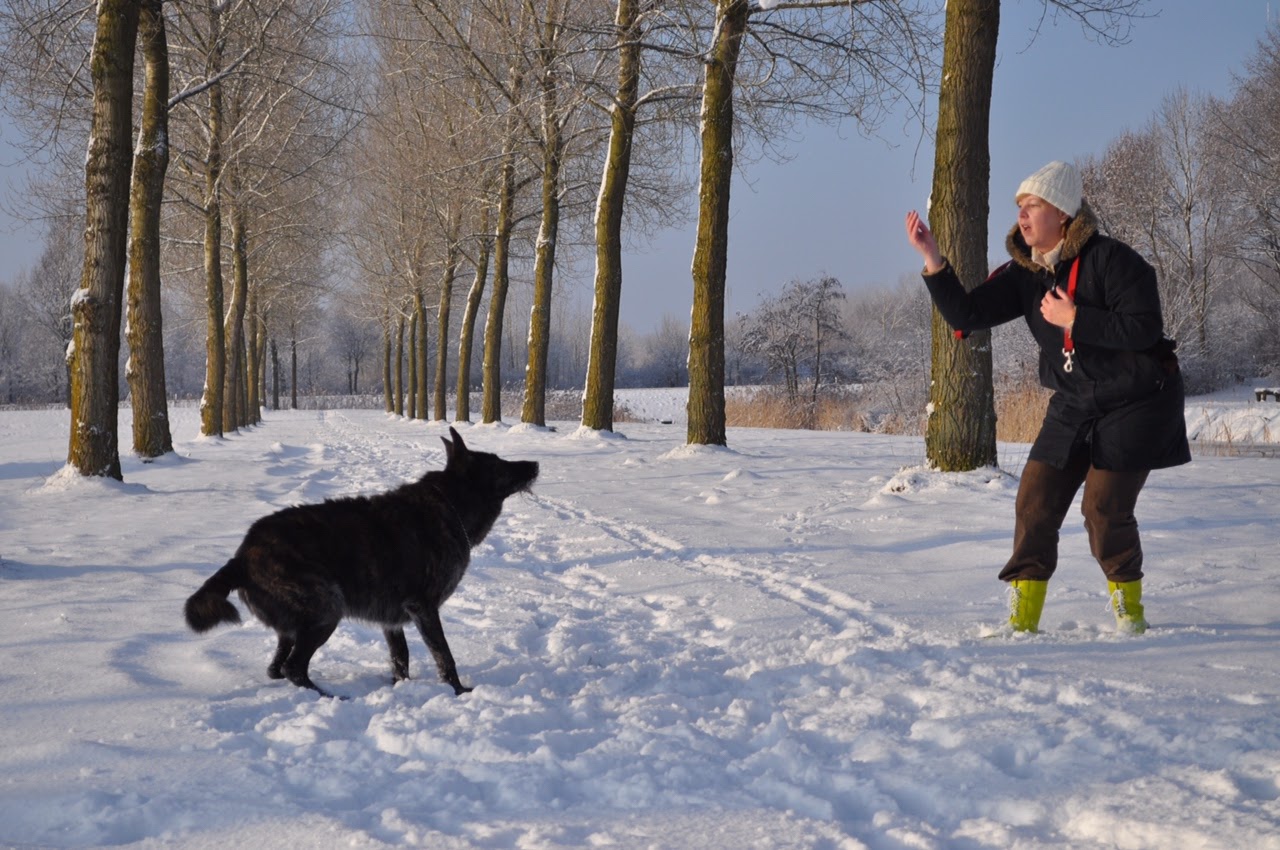 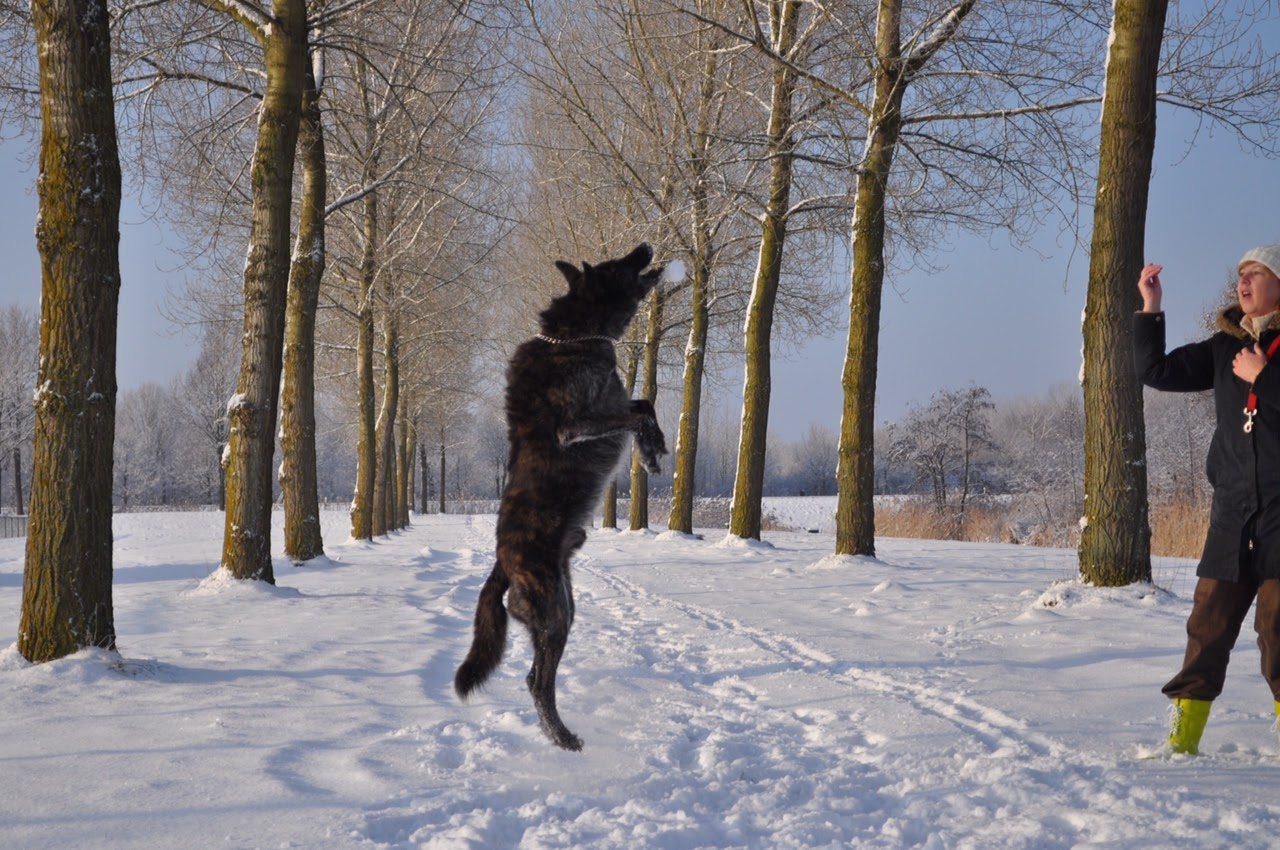 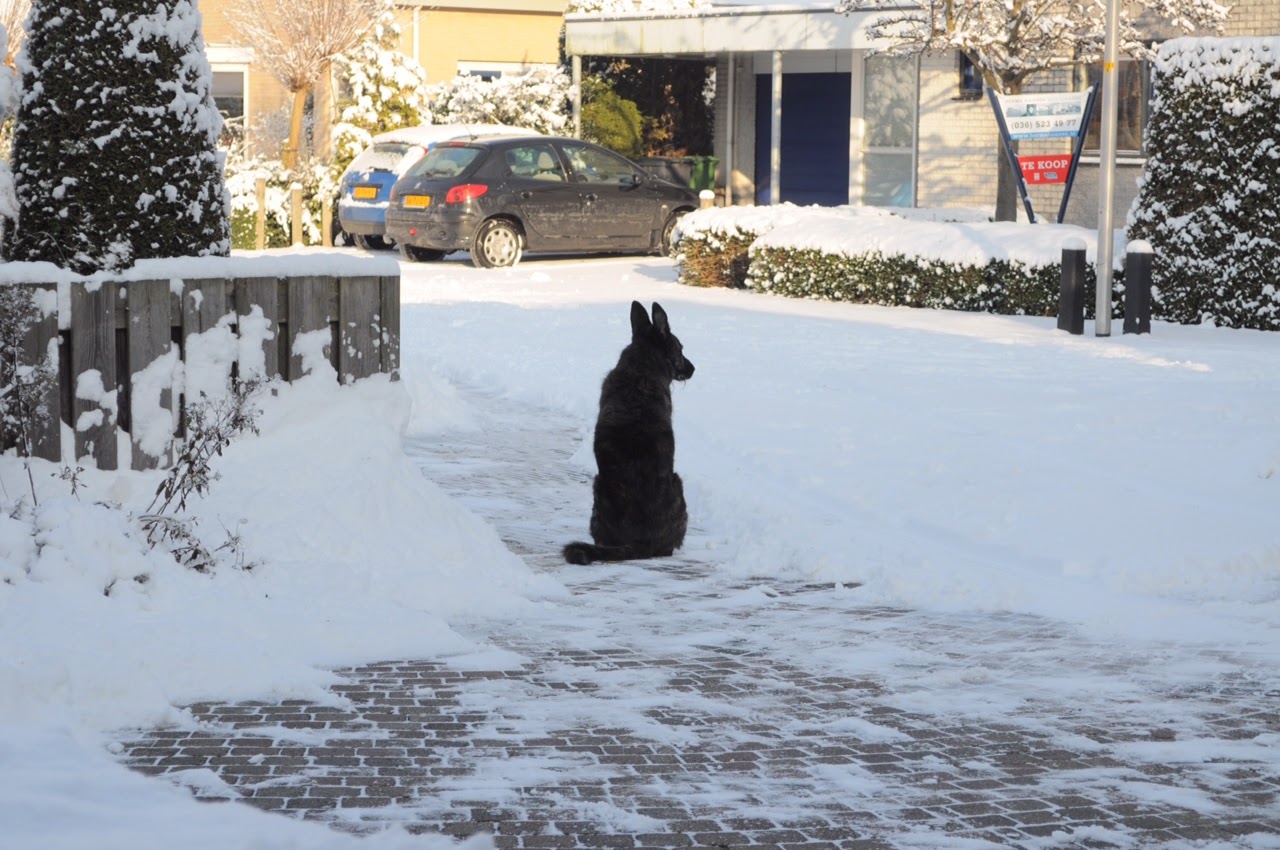 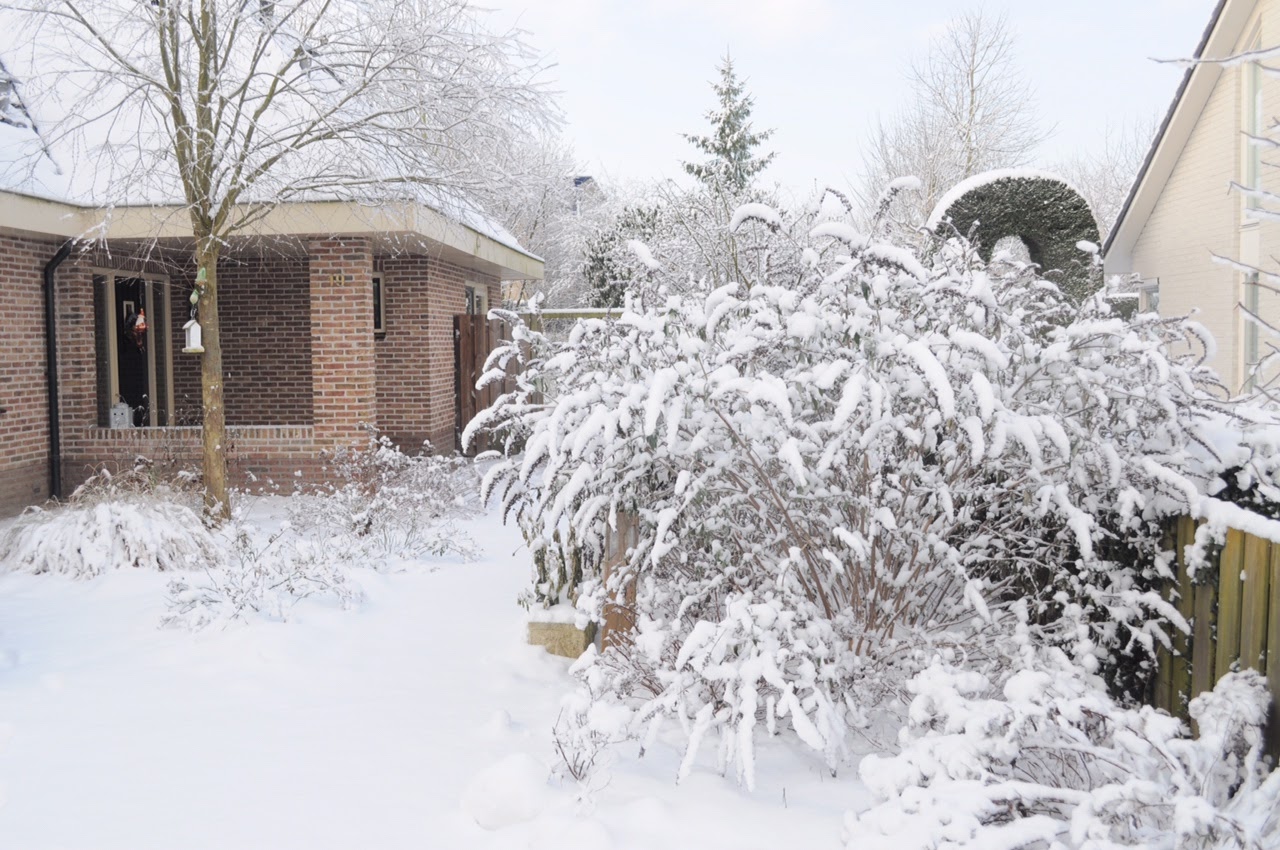 By: Jurry : December 1st, 2019-23:39
Walking the dog in winter time can be so great, we now now live in Dubai so no more snow except when we go back to our house which we still own and which is still ready to move in ...
login to reply

Superb pictures. I had to re read your post, as I was wondering how it was possible to see so much snow in Dubai. :)))) [nt]

By: Jurry : December 1st, 2019-23:56
The only snow we have out here is in the Mall of the Emirates, imagine outside it’s 45, inside the mall it’s 23 and inside the ski slope it’s minus 5 I was cleaning up some pictures and came across the series with the dog and the snow and couldn’t resist ...
login to reply

By: Jurry : December 14th, 2019-04:02
The macro attempts have been delayed because unfortunately my new camera had a software and or sensor fault. In certain modes all pictures had horizontal shadow lines. It’s with Nikon now for the second time and hope they will fix it. It’s under warranty ...
login to reply

By: KamalRostov : December 14th, 2019-14:16
I hope it’ll get sorted soon and i look forward to your photos. Keeping my fingers crossed for you.
login to reply

By: cshimokita : December 2nd, 2019-07:01
and in the photos, fairly healthy by the looks of him... Lovely winter weather, which I hope to be seeing soon (January 2020 for sure). Great motivation for me to get my next trip north organized... Casey
login to reply

By: Jurry : December 2nd, 2019-08:03
He was old already by then and unfortunately few years back we had to put him down. But he was a big friend.
login to reply

Thanks for sharing the beautiful moments! make me look forward to my next vacation. [nt]

Was great fun indeed thanks for watching [nt]

By: Jurry : December 12th, 2019-00:48
He was a great friend. Daytime when one of us was awake anybody could walk in or out the house, after all we didn’t react negative. Nighttime when we were sleeping upstairs and he downstairs, an inventive burglar might have gotten in, but he wouldn’t be a...
login to reply

Wow, thanks for sharing!

By: Horo_Traveler : December 12th, 2019-08:01
He’s quite a dog! We have a chocolate lab. He barks when there are strangers around the perimeter, but only because he wants to play with them! Lousy guard dog, but people don’t know that as they see his size and hear his deep bark and assume he’s somethi...
login to reply

Did you make your wife shovel??? [nt]

By: Jurry : December 14th, 2019-04:12
Actually, yes I did haha. I came home and the driveway was clean already haha. But what I like most in this picture is how the dog is standing guard right at the corner which marks our driveway. The house is located in a unique location. The front side is...
login to reply

Its a beautiful and inviting home my friend. A perfect christmas setting. Be well , Tony [nt]