Jun 27, 2020,20:34 PM
and I am not talking about Jay Garrick (1940~1951) or Barry Allen (1956~).
I must admit that I am not a big flash user... enough to know that (for me) I need to dial in a little negative flash compensation when using Canion E-TTL and that I prefer to do fill lighting in bounce mode.  So, taking advantage of some down time I did a little testing.
Manual Mode is not that big of a deal, and old generic manual flashes can be less expensive than the newer models. In Manual Mode you control the results...
Flash sync speed... the shutter needs to be set slower or equal to the camera's sync speed.  For my Nikon F3P that's 1/60 second.
The ISO depends on your shooting situation and/or time of day... in general the ISO, f-stop, and power of the flash have an impact on the distance to subject.  The amount of ambient light depends on the f-stop.
Enough theory, it's easier when put it into practice... a few test shots and you can figure out what works best for you.  Here's how I did a test shot... 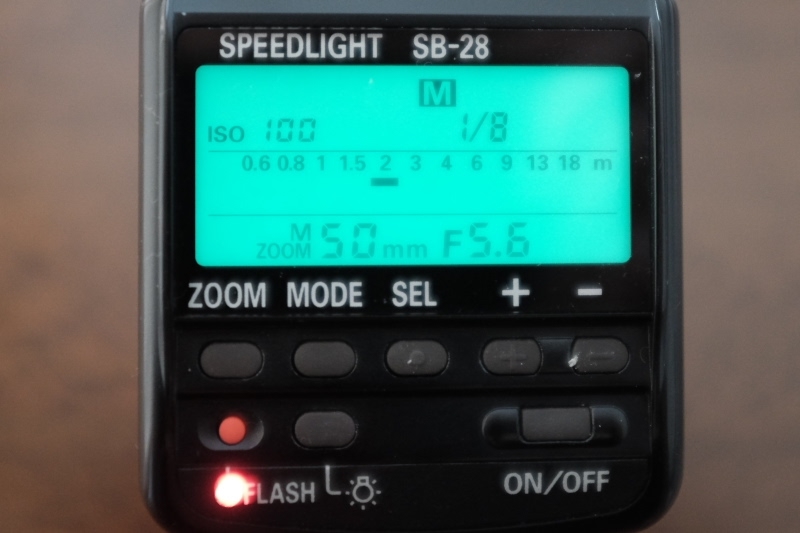 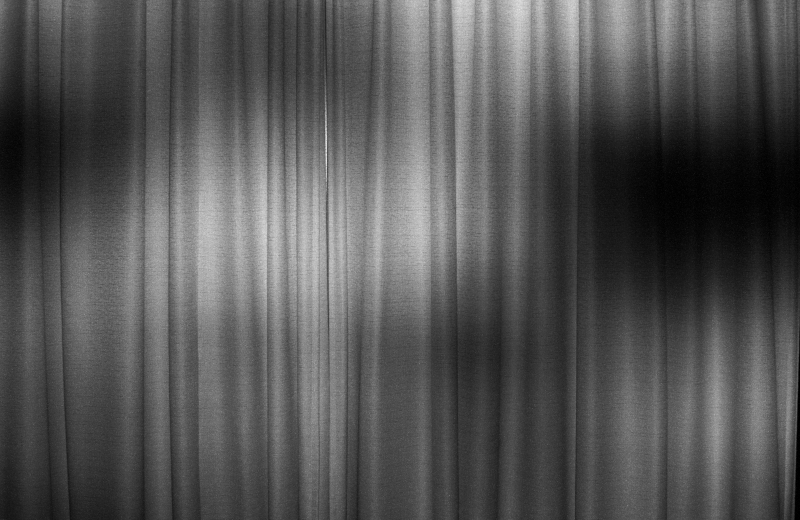 As part of the test I was playing around with a handmade GOBO... a "go-between object" a light modifier that goes between the light source and the subject.  In this case a cardboard stencil that I cut and assembled to fit the flash.  A GOBO can block the light, diffuse it or color it.  My example is not very pretty... but it works for what I wanted. 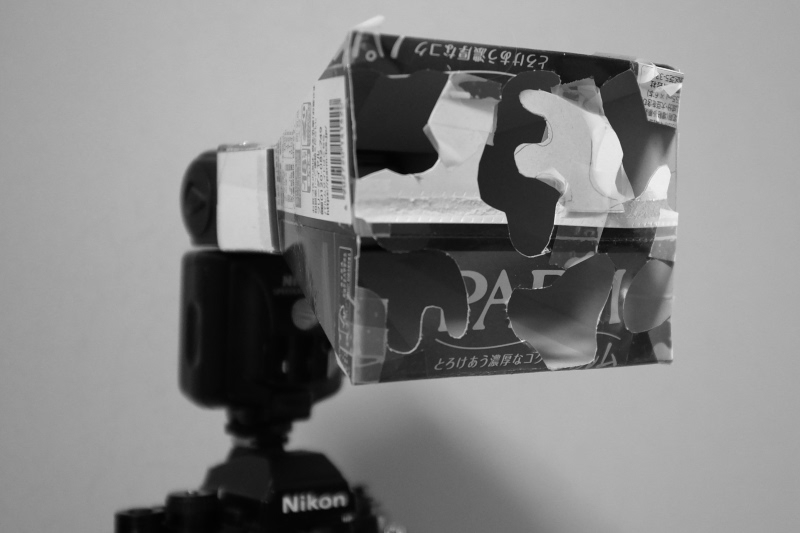 By underexposing the ambient by 1~2 stops the shot can be made a bit more dramatic.  Works day or night although the ambient might not be as important at night...
In my test, the flash was a Nikon Speedlight SB-28 (1997~1999)... I picked up two of them about 10 years ago at a very reasonable price... Surprisingly the Canon EF850 has the same Guide Number when zoomed to 50mm, although the Canon has more power at longer zooms. Below is the SB-28 GN for different zoom and power settings.  The actual guide numbers are not that important, it's the relative output strength that worth noting.

Example, 1/8 power at 50mm zoom is the same as 1/4 power at 24mm.  So there is some wiggle room when setting up the flash...  Flash will freeze subjects close to the camera, so a slow sync speed might not be that critical.
Why use manual flash... the main point is to get the consistent results that you want... the flash equipment can be less expensive, and you can use inexpensive remote flash triggers for off camera flash...  Try it...
Casey

Thank you so much for this helpful article, Casey. I will test all that! [nt]

Thanks Rob... That gobo pattern is based on an example