By: cfn : February 19th, 2022-14:57
Wearing my 1990 quartz watch from before Biver.
Yes, it’s dirty and has attained a certain level of patina but I still remember how it was unlike any other watch back then with its runber strap, very clean dial, slim case, etc.
Anyway, just wanted to show what Hublot looked like before it became Hublot 😀
Claus 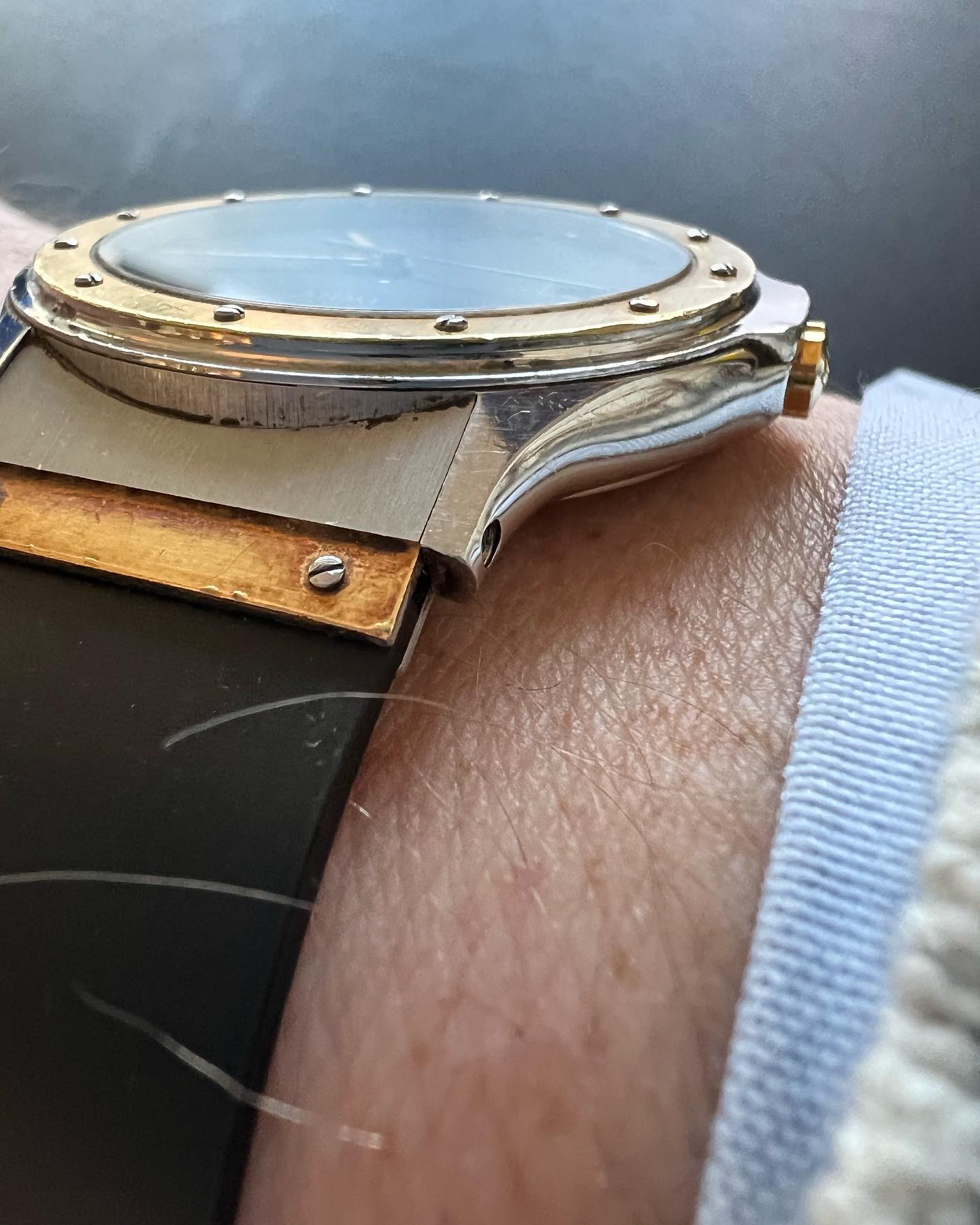 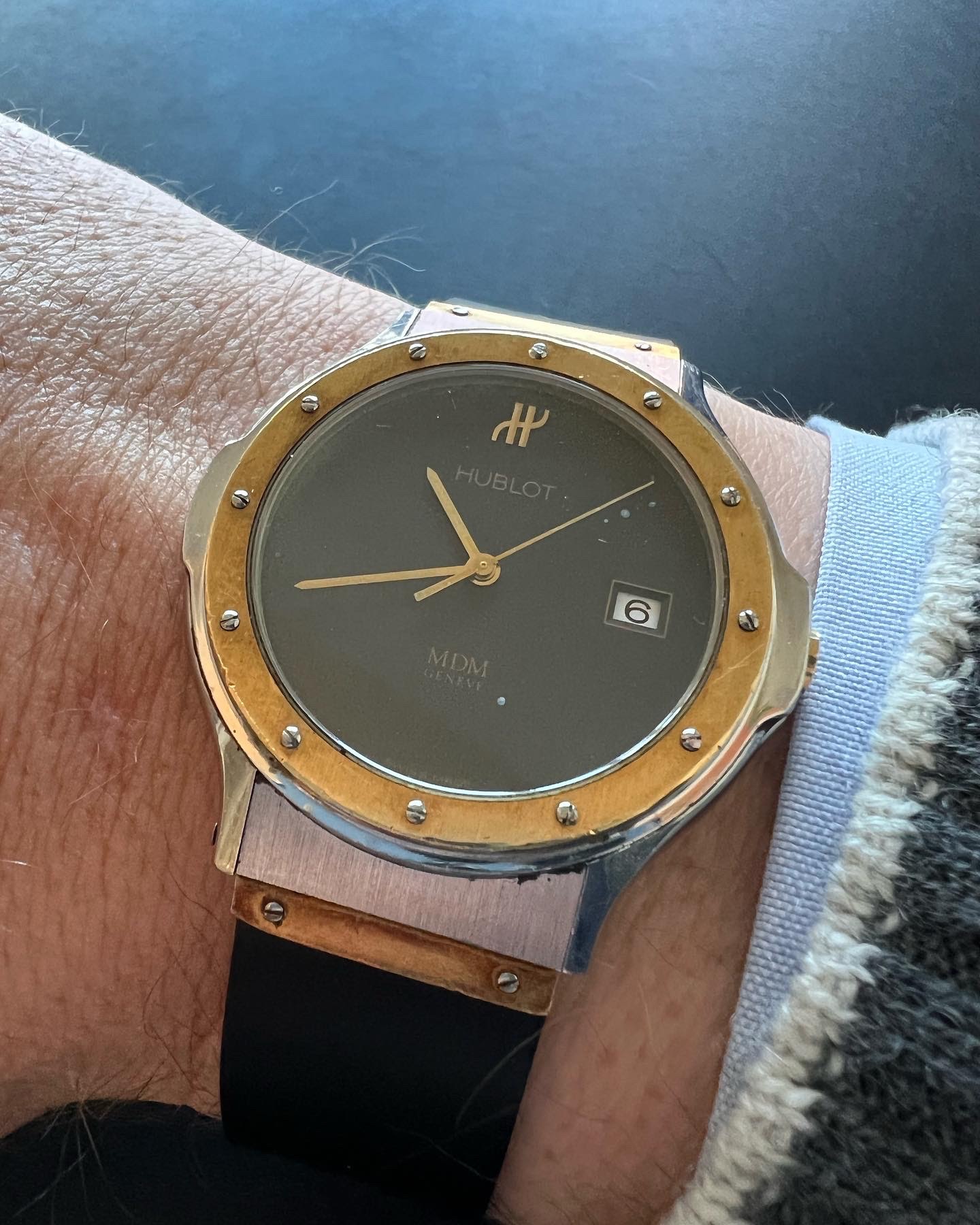 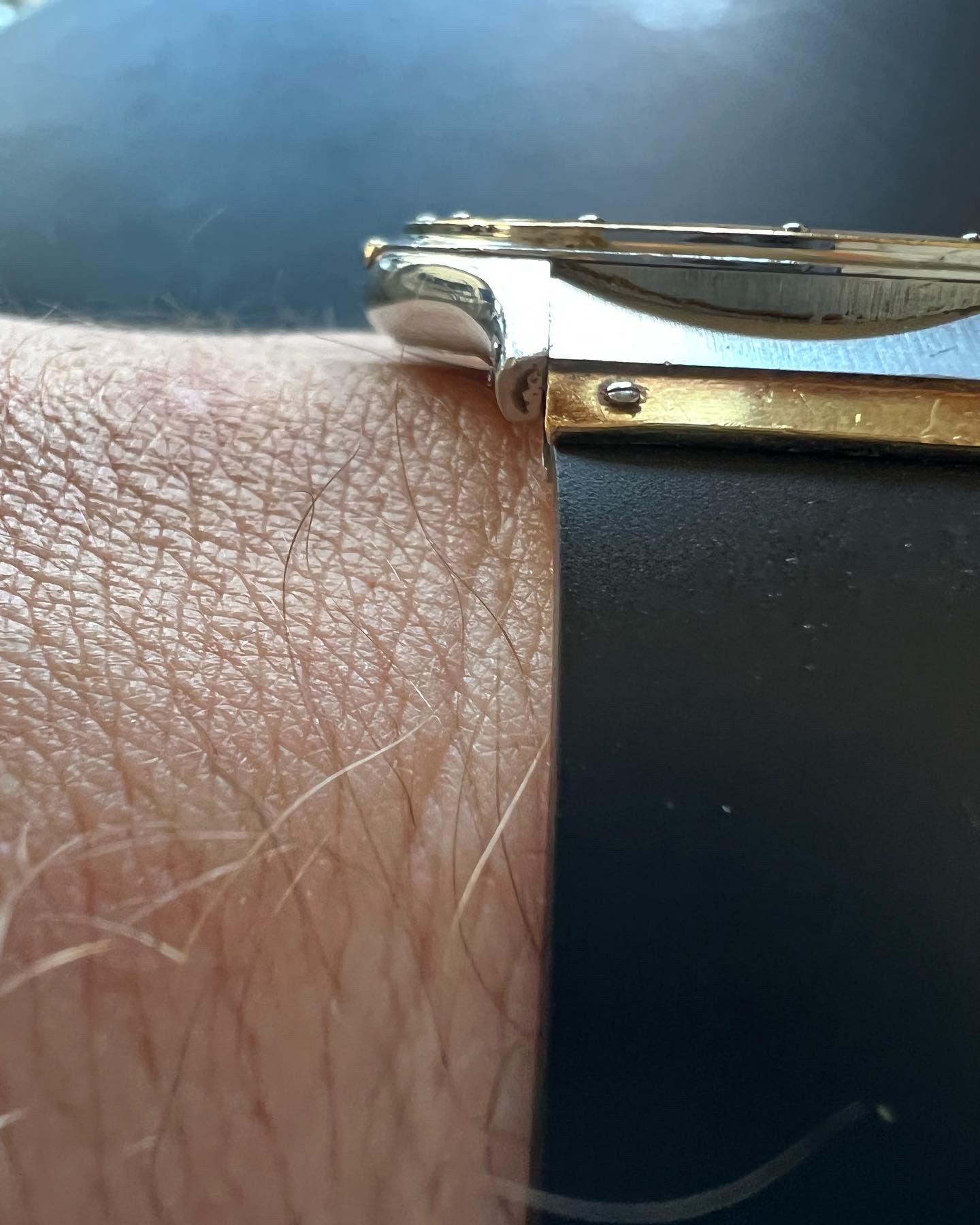 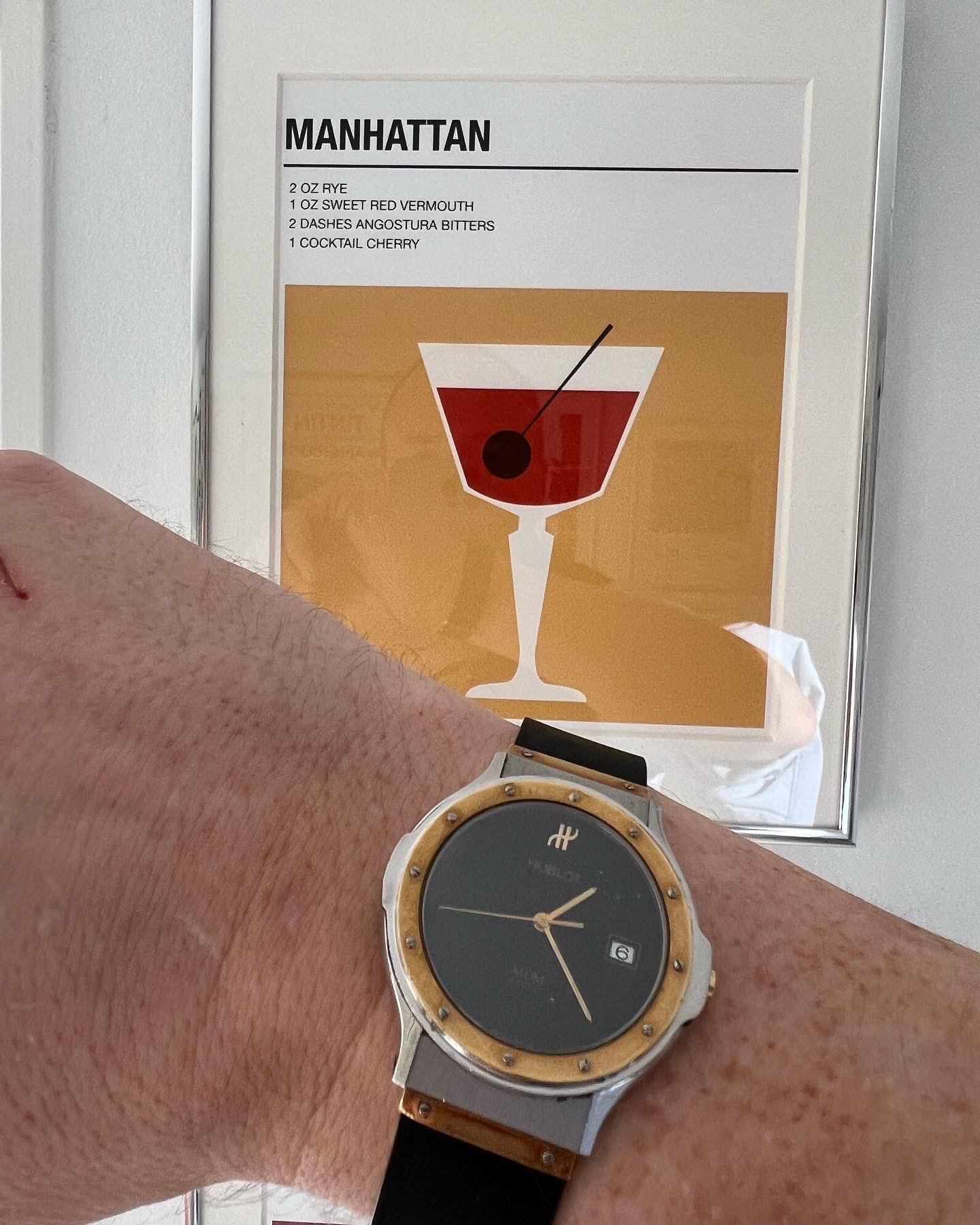 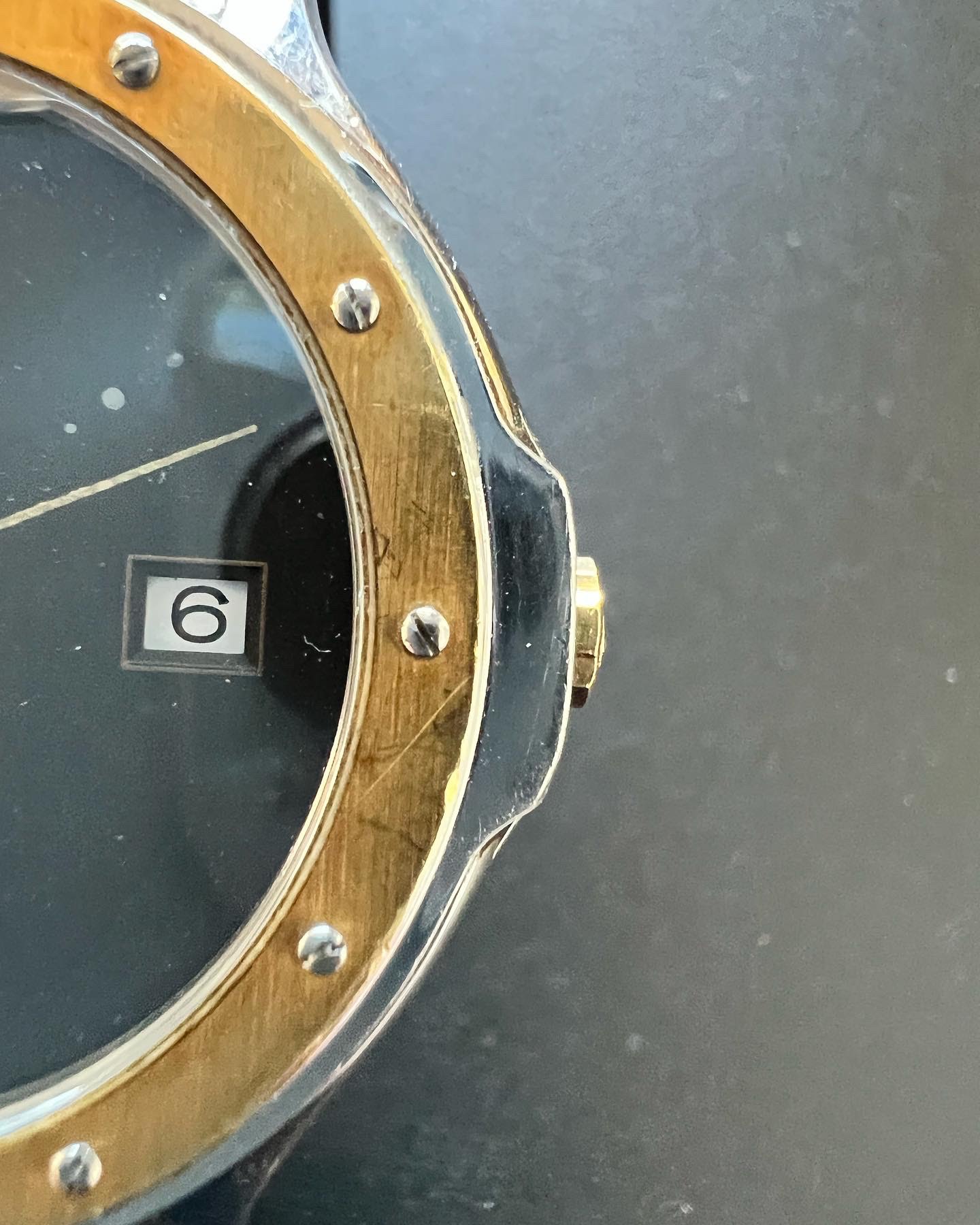 By: cfn : February 19th, 2022-16:11
I find Hublot especially interesting as the brand under Biver started quite a few trends. Took it away from the clean/classic looks but built something else.
But yes - what about Ebel, another big brand back then.
login to reply

By: Horology75 : February 19th, 2022-19:27
It was Carlos the owner of MDM Hublot who started the concept and one can never take that accolade away of using vanilla fermented strap on a solid gold watch in 1982. Now Patek , AP and many more luxury brand are milking the trend which was set by the original hublot brand ..

By: Weems@8 : February 19th, 2022-21:04
Next week my only quartz watch comes back from a battery change.
Also my first watch that get a service since i started collecting watches in 2018.
Oddly my mechanical watches haven’t seen any watch maker and running smoothly.
Oddly my quartz watch is complex enough that Longines warn DIY and advice to bring the watch to a certified Longines watch maker.

Quartz let me quest.
Mechanical let me enjoy happiness.
Albeit they both have something magically.

See your Blot, Hu must be in Nyon.
Thanks for sharing your unique peace, Janef, Mary Any and i can applause for anything from Blot the Hu. Hublot!
login to reply