By: pejp : January 25th, 2020-17:41
But does anyone happen to know the movement used in the F1 series 1 from 1986? It’s the watch that first got me into watches as a child, and I tracked one down a mint condition one a couple of years back, but it’s finally given up (tried a battery change). I have a feeling that Tag will charge me multiples of what it cost, so am hoping to track down a movement and see if I can have a local watchmaker fit it. Any ideas? And does this plan sound feasible? 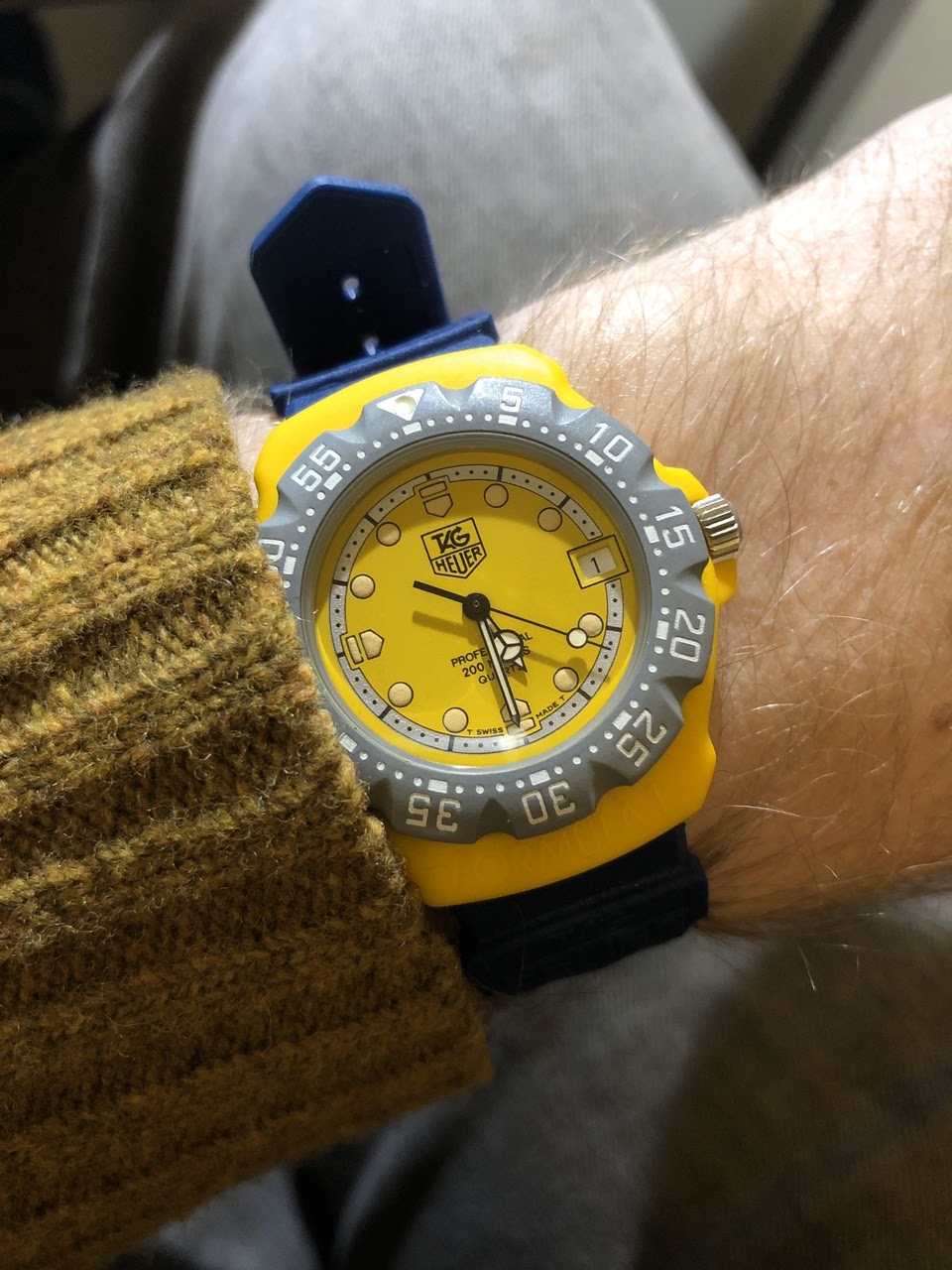 By: kjell_watchmaker : January 26th, 2020-00:46
(you of course used the correct battery and put it in with polarity the right way) - I doubt there is much that can be done to these rather simple Ronda, ESA or ETA movements in terms of repair. The assembly company putting together sourced parts for TAG Heuer back then took parts from wherever they could be bought so it is impossible to tell what it is before the watch is opened. In general these modules are not really repairable so your best option is to get a new module to exchange the old with. The good thing about it is that they are made to some kind of standard and are interchangeable.
login to reply