another one just surfaced, amazing watch !

"I have a Sea Dweller that was given to my Father by the Rolex Co. in 1969 after he completed the longest sustained saturation dive in an underwater habitat called Tektite1." Brett Waller

On February 15, 1969, four U. S. Department of Interior scientists (Ed Clifton, Conrad Mahnken, Richard Waller and John VanDerwalker) descended to the ocean floor in Great Lameshur Bay in the U. S. Virgin Islands to begin an ambitious diving project dubbed "Tektite I".By March 18, 1969, the four aquanauts had established a new world's record for saturated diving by a single team. On April 15, 1969, the aquanaut team returned to the surface with over 58 days of marine scientific studies. More than 19 hours of decompression time were needed to accommodate the scientists' return to the surface. The United States Office of Naval Research coordinated Tektite I.

Much of the research for Tektite I centered around humans in this new environment. Topics investigated would include: biology (blood changes, sleep patterns, oxygen toxicity), decompression and decompression sickness, microbiology and mycology. 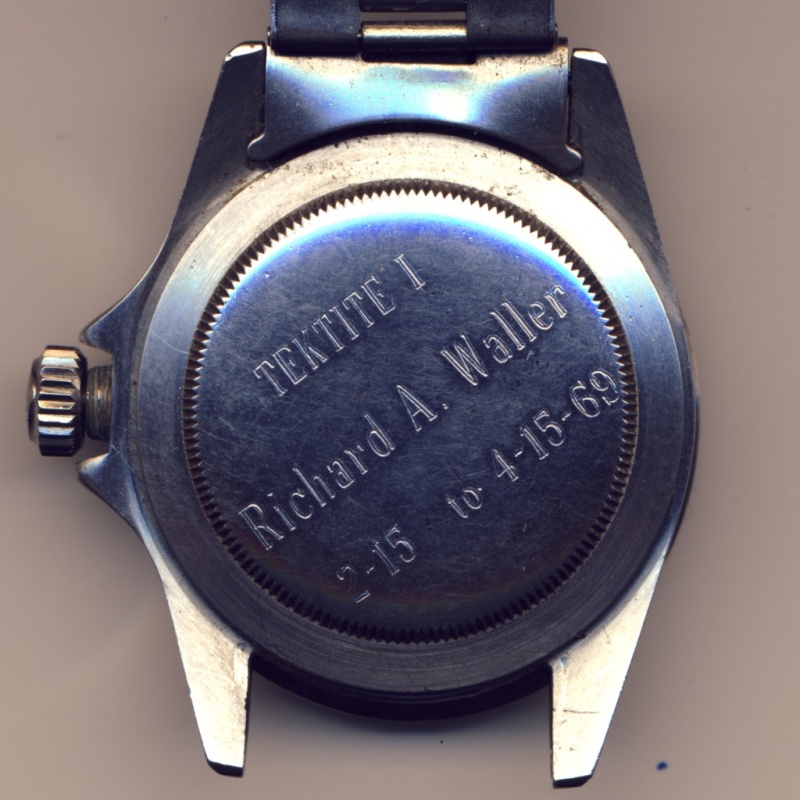 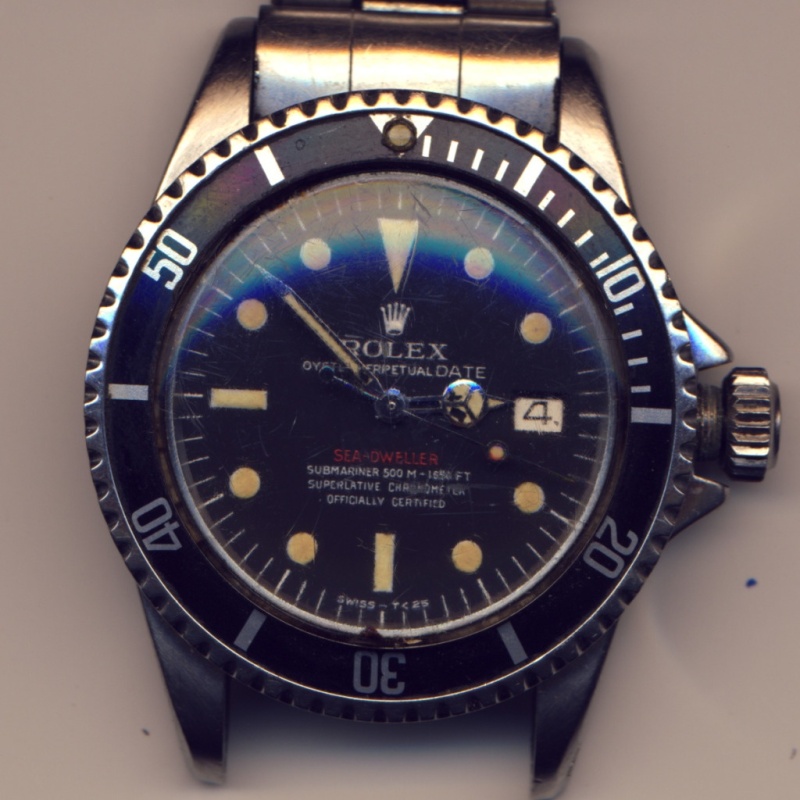 what you have shown is the summit of Rolex collecting

all i can say is

By: Baron - Mr Red : December 19th, 2010-06:30
Pure tool watches...designed to be used in extreme environments and with the beauty of history showing the prototype testing caried out by divers such as these. To me, and i appreciate that I am biased, but to me the existance of such watches makes Rolex such an appealing make, and watches such as these remain for me the ultimate grail. jeff, great post and thanks for sharing it.
login to reply
By: playtime : December 19th, 2010-06:55
watches that thrive on the edge--that is indeed Rolex....

For more info go the Deepseaunderthepolenews.

For now lets just enjoy the Deepsea doing what it was designed for.. 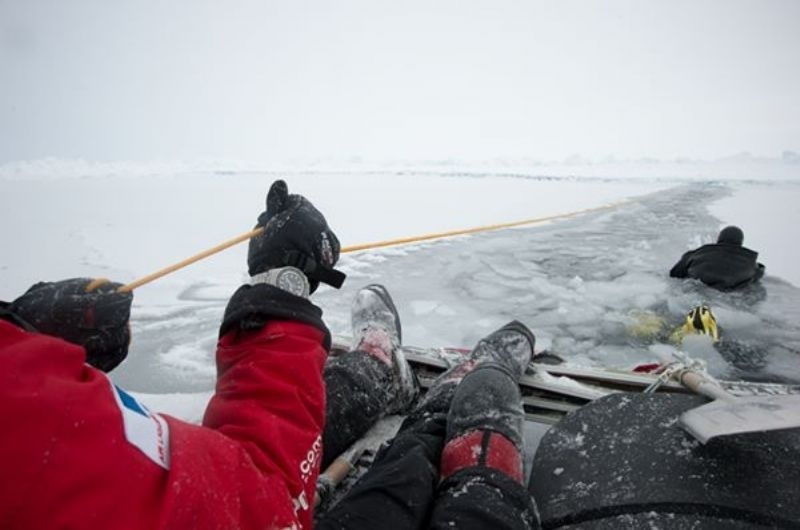 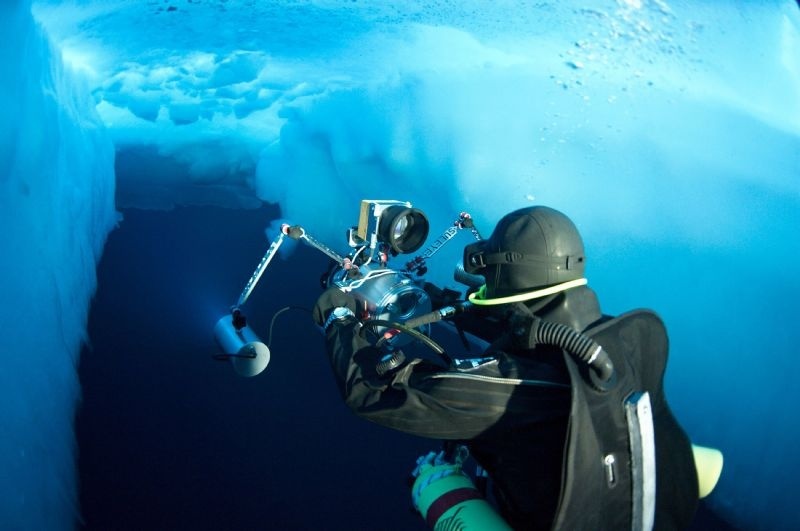 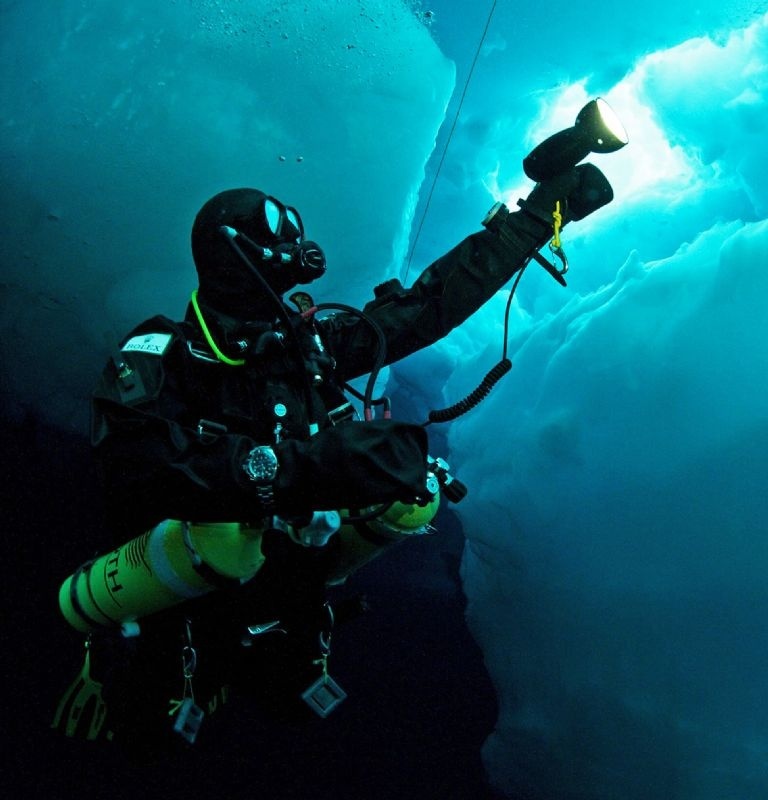 ...that would send me loopy. Real cutting edge stuff with hypoxic mixes 8% Oxygen and no helium...

Great watch. I hope he keeps it in the family.

We learn every day.

It is so unusual to see a single red line on a SD that it is quite disturbing, but I guess that we can easily and quickly get used with such a nice bird...

maybe someday I will have one of these rare birds ;-)