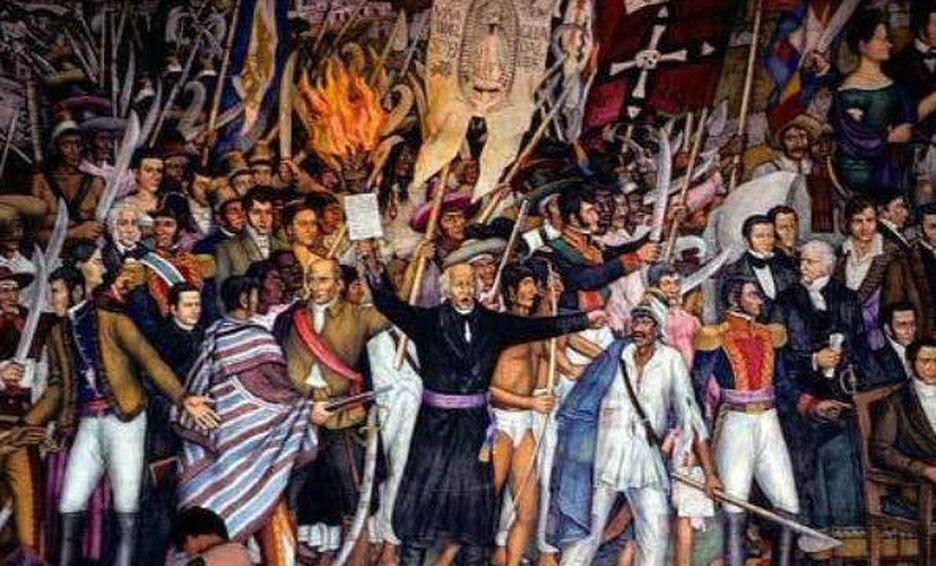 The September 16th of 1810, priest Miguel Hidalgo I Costilla called the people agains the bad government in the town of Dolores Hidalgo, located in Guanajuato province.

The Independence movement spanned for 11 years, while most of the heroes that started it died in the fight. The and of the war came until Sept. 27th of 1821 when Agustín De Iturbide and Vicente Guerrero entered the capital city with the Tri-warrant army.

It is considered the most important Mexican celebration. It unite us as one country, one people. Today we celebrate with traditional Mexican food, such as tacos, chiles rellenos, pozole, sopes and garnachas, and of course, your favorite drinks.

Tonight and tomorrow, everywhere there will be heard the traditional calling: VIVA MÉXICO CABRONES!!!

And of course with the pandemic, the official celebration will be carried on without the huge masses that gather at the Zócalo (Central plaza) in México City, but everyone of us will be united in our hearts in homes, maintaining the sanitary measures. It is sad to see the streets of our capital empty, but even so, we feel happy, fortunate and grateful for all who gave the most precious gift so the rest could be free and live better. In that sense, the fight is not over. 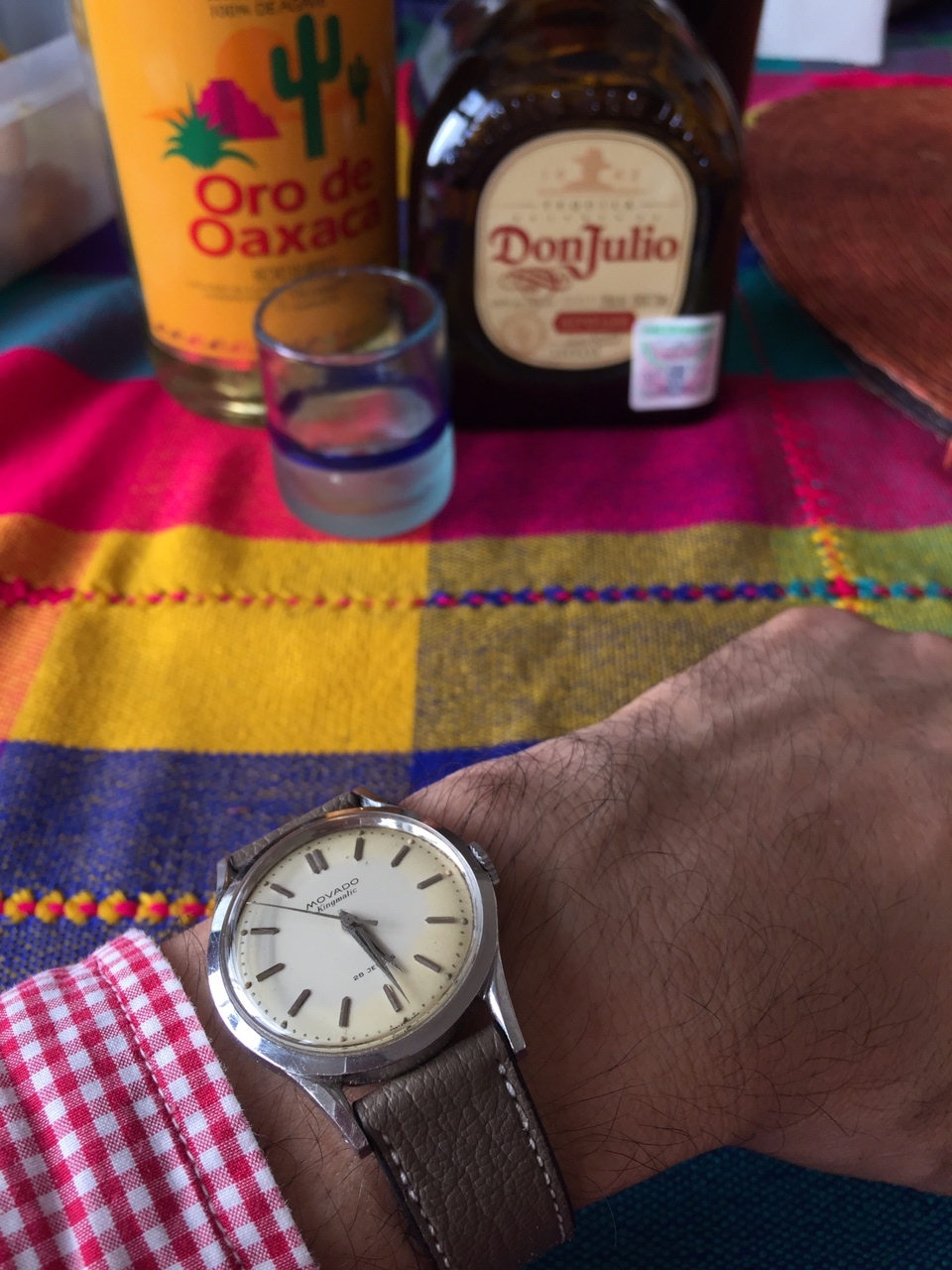 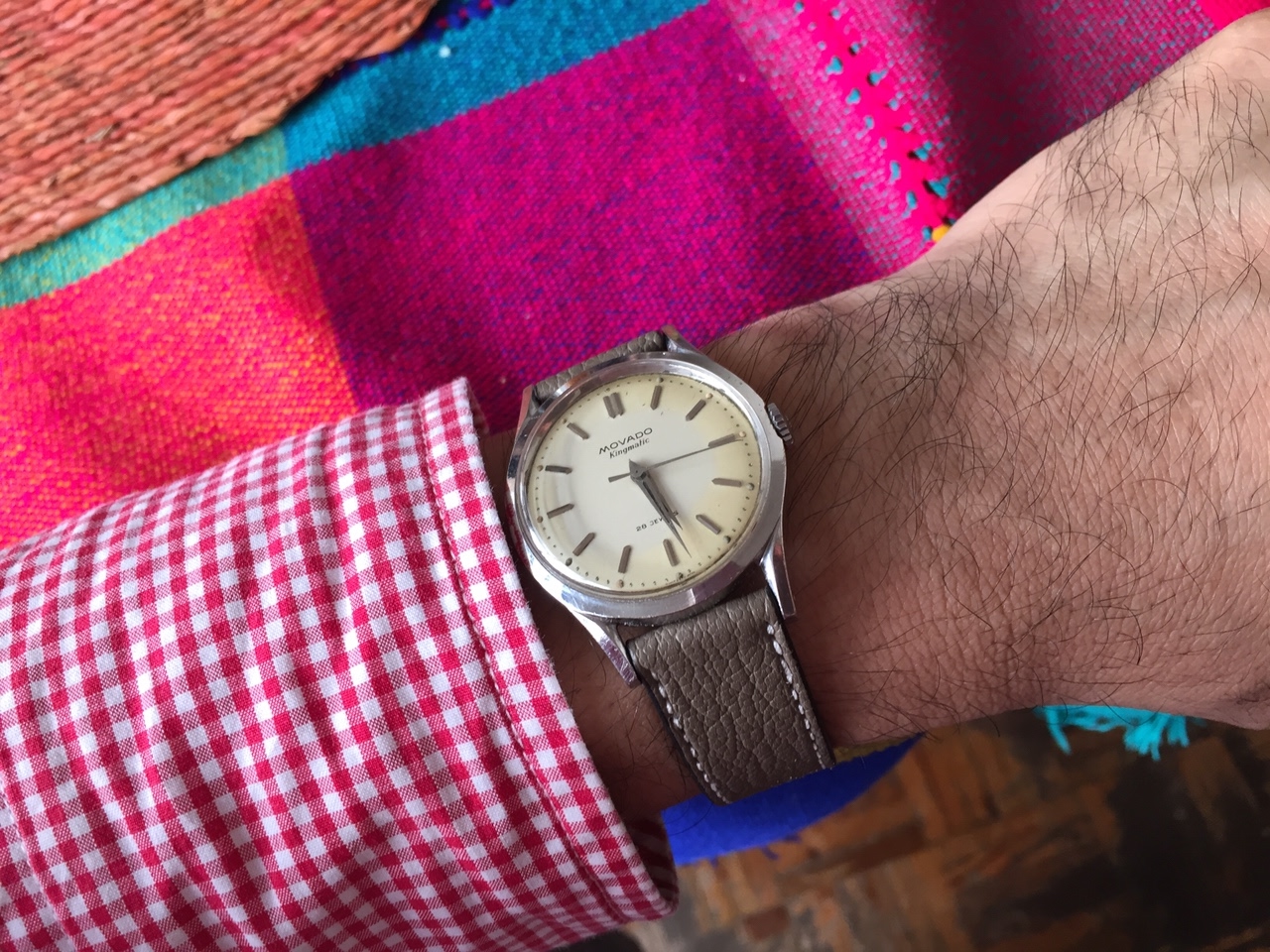 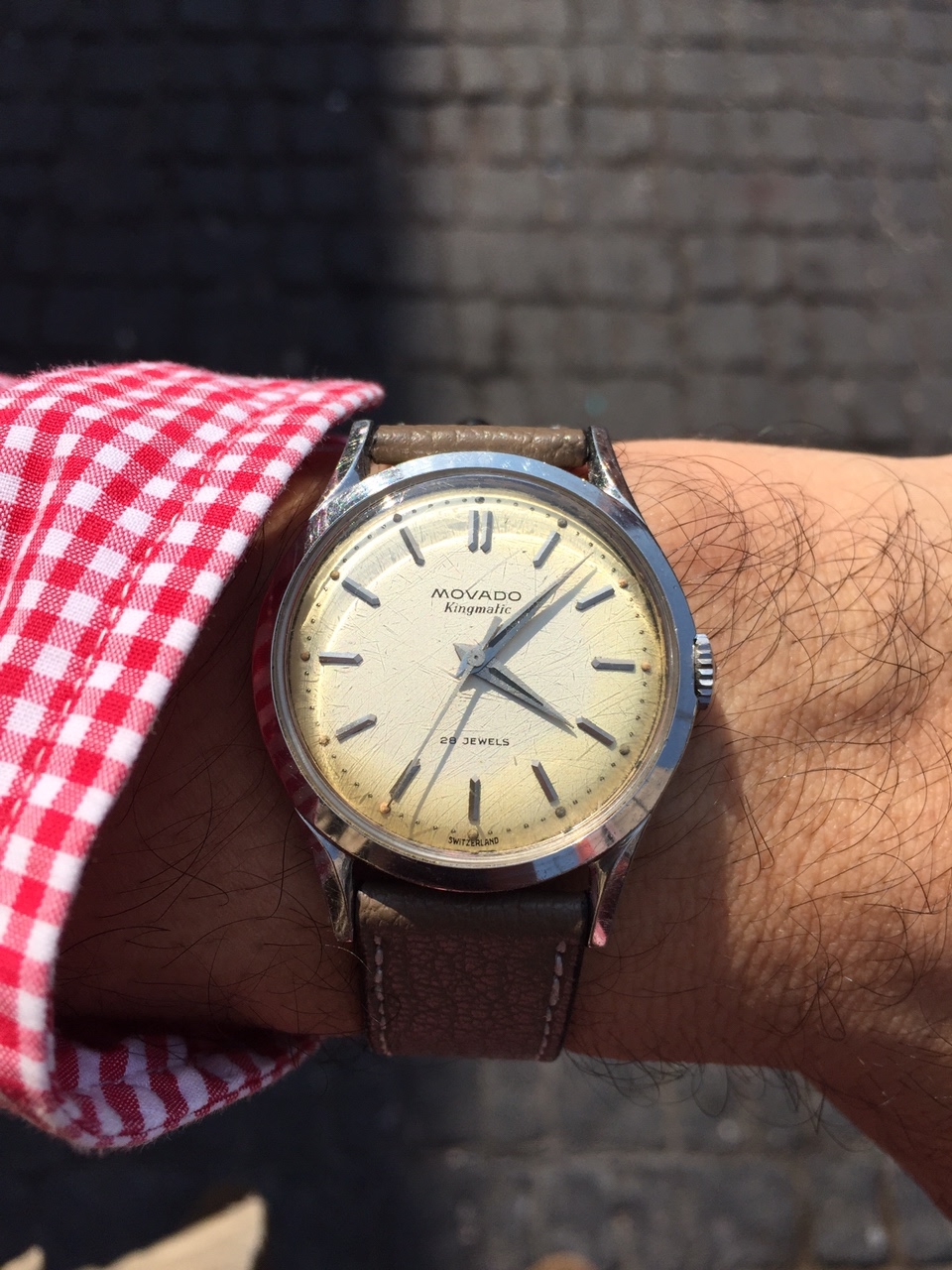 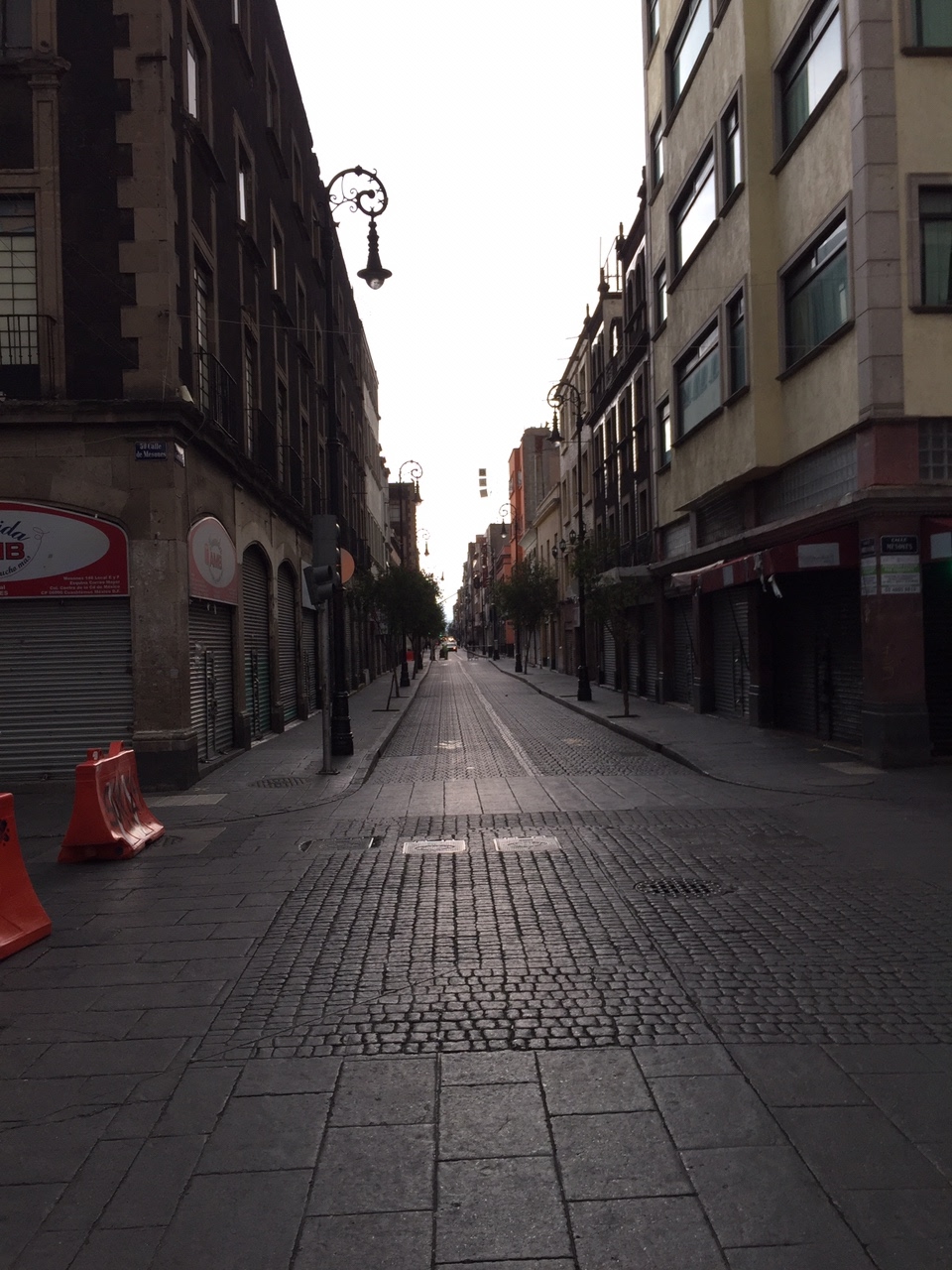 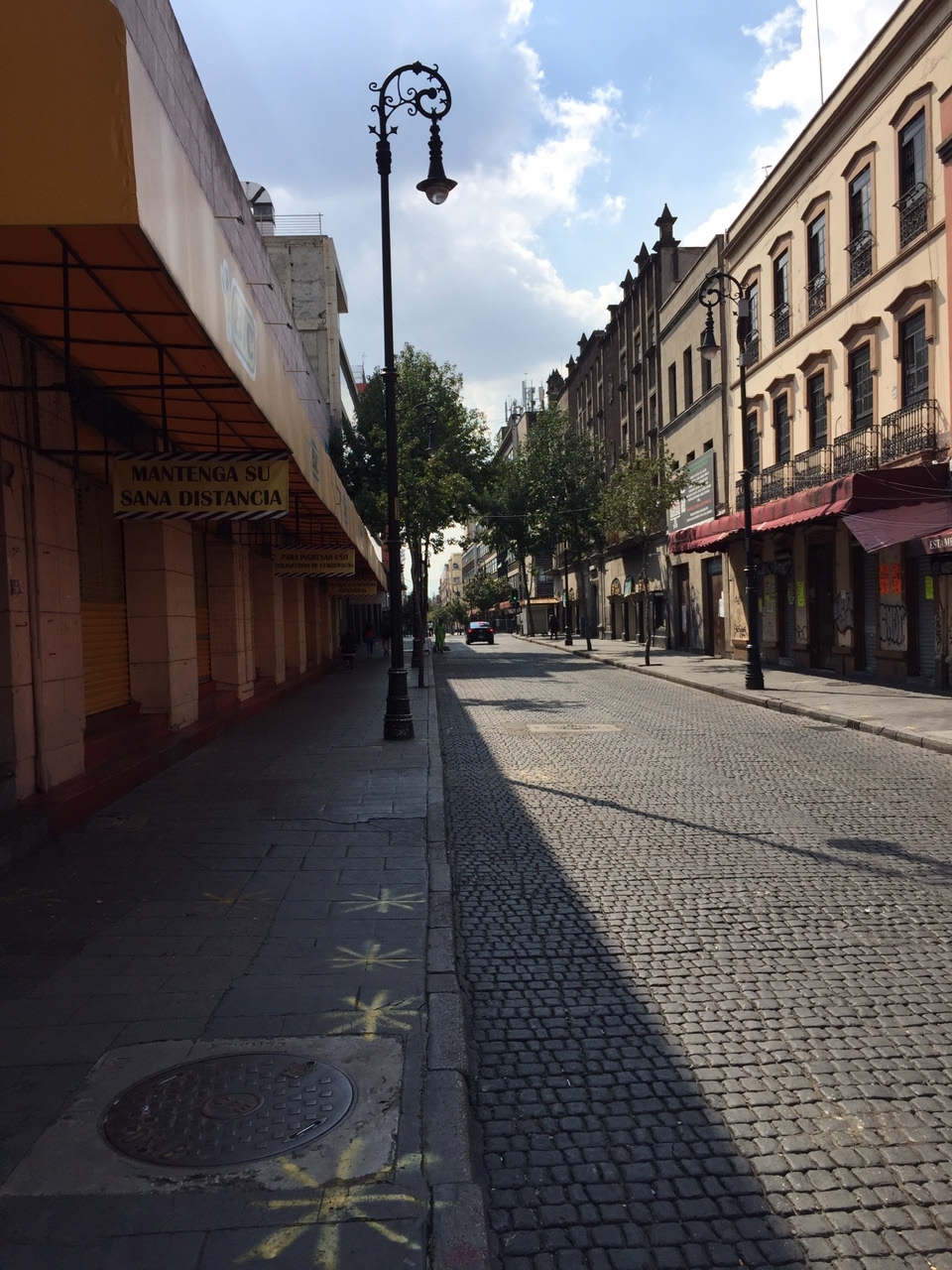 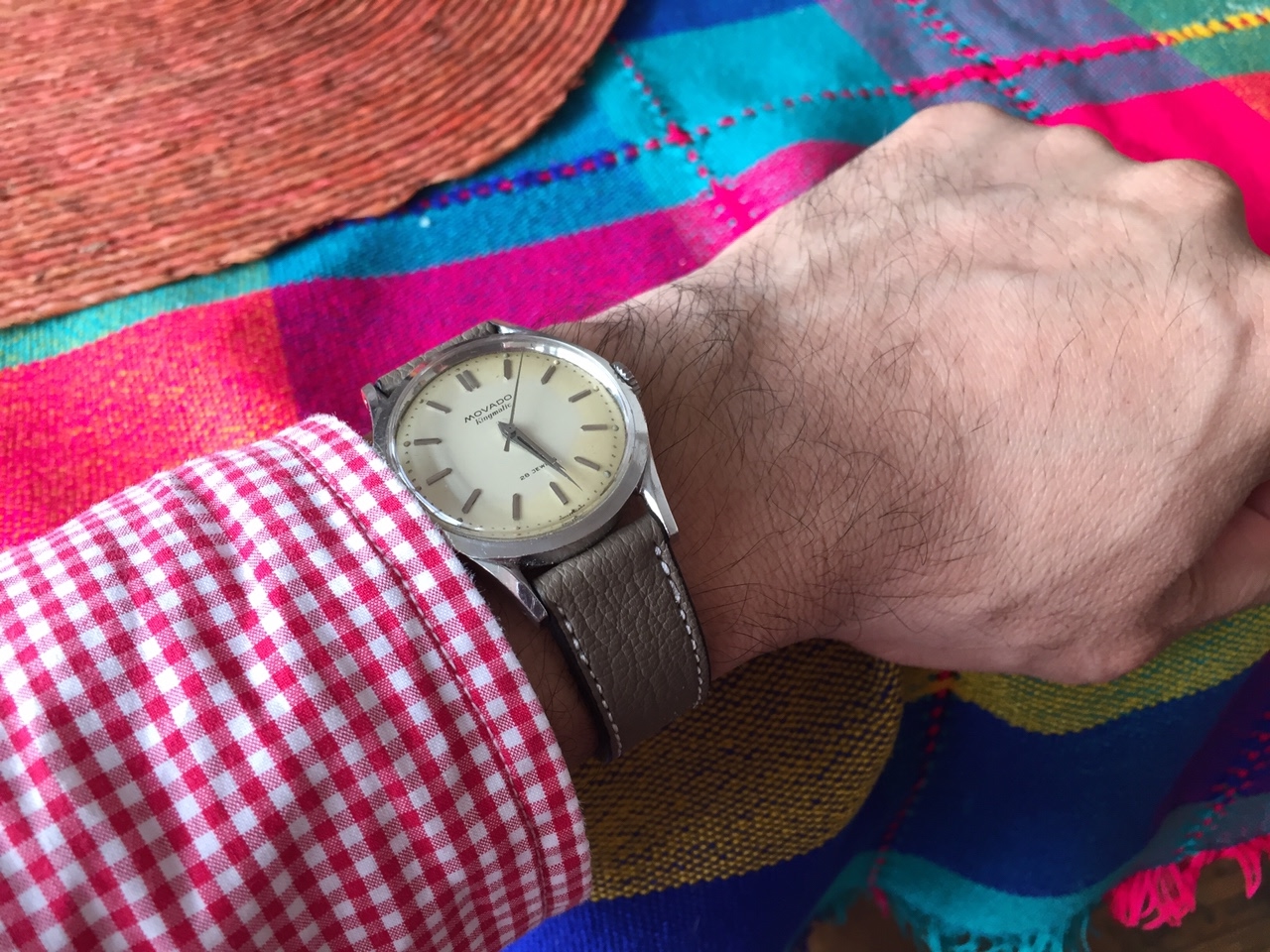 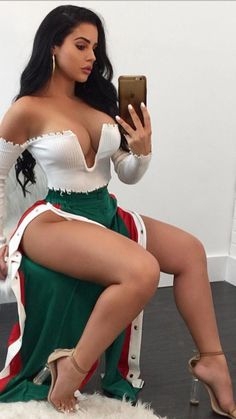 What a gorgeous Mexican girlfriend you got Salman.

You would be surprised.

Some years ago I was doing surveys for the government at rural towns in Sinaloa, and was very surprised of the number of beautiful girls. Many of them would have no problem finding jobs as models.

But they are so poor to leave their towns 😔

I hope things get better for everyone living at poor communities soon.

By: renerod : September 16th, 2020-06:39
On the other side, it is good that people didn’t get carried away by the desire to party and respected the quarantine, voluntarily.

It will all pass and we all will meet on the streets again!

President López Obrador gave a very emotive grito, but first made a minute long silence for all the fallen because of the pandemics, that we could see by national tv broadcast. Even at the distance, many of us feel connected and had a happy celebration within our homes.

How was your celeb? What dishes did you have?

By: Subexplorer : September 16th, 2020-13:14
... just for a little chat and to see our grandchildren a have a little sunlight and fresh air.
During the week we only meet through the phone camera.
Yesterday celebration was only by Facetime and a toast with tequila and sidra at both sides. My daughter prepared some typical meals for his husband at their home as they are very fond of Mexican foods and enjoy them so much.
I wish normal times will arrive to celebrate as it deserves.
I wish you had a nice time celebrating at your home my dear friend! best cordial regards, Abel
login to reply

But you now what? There are people who has it worst, with no jobs of food supply.

And then, there are those who have departed. We have to keep up our spirits.

This also will pass and we will be fine.

In the meanwhile, let’s keep safe.

My best wishes for you and your family dear Abel.

By: Subexplorer : September 16th, 2020-16:07
... many people lost beloved ones.
Hope this will end soon for all Humankind.
Glad to know you were able to share dinner with your brother keeping safety measures of course.
Thank you for your kind good wishes my friend. Same to you!
Best! Abel
login to reply

I drink it with lime slices and salt, straight.

By: cazalea : September 15th, 2020-20:56
And Mexico land of my Grandmother Miriam and GreatGrandfather Tobias Magaña and those before him...
Miguel 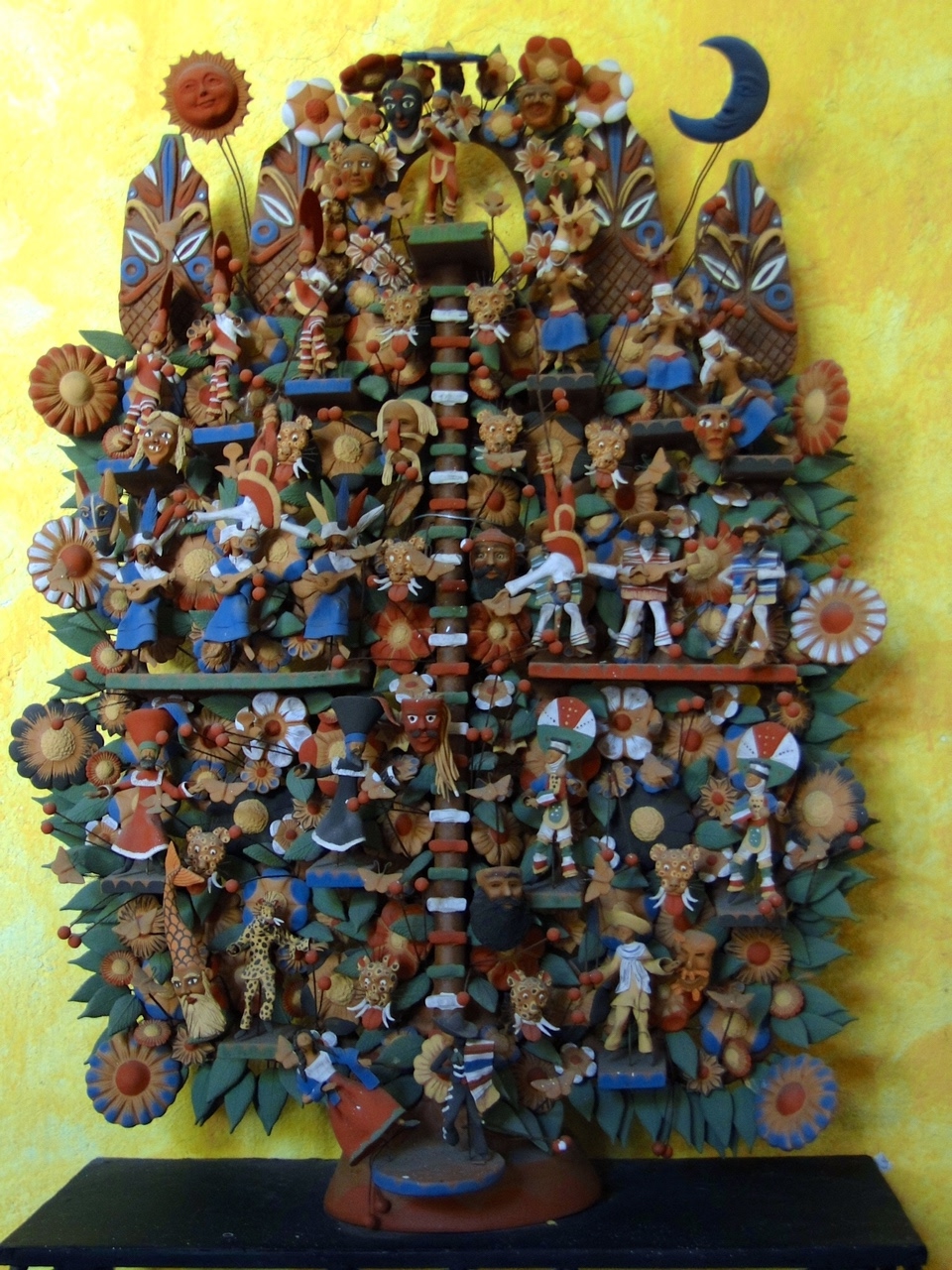 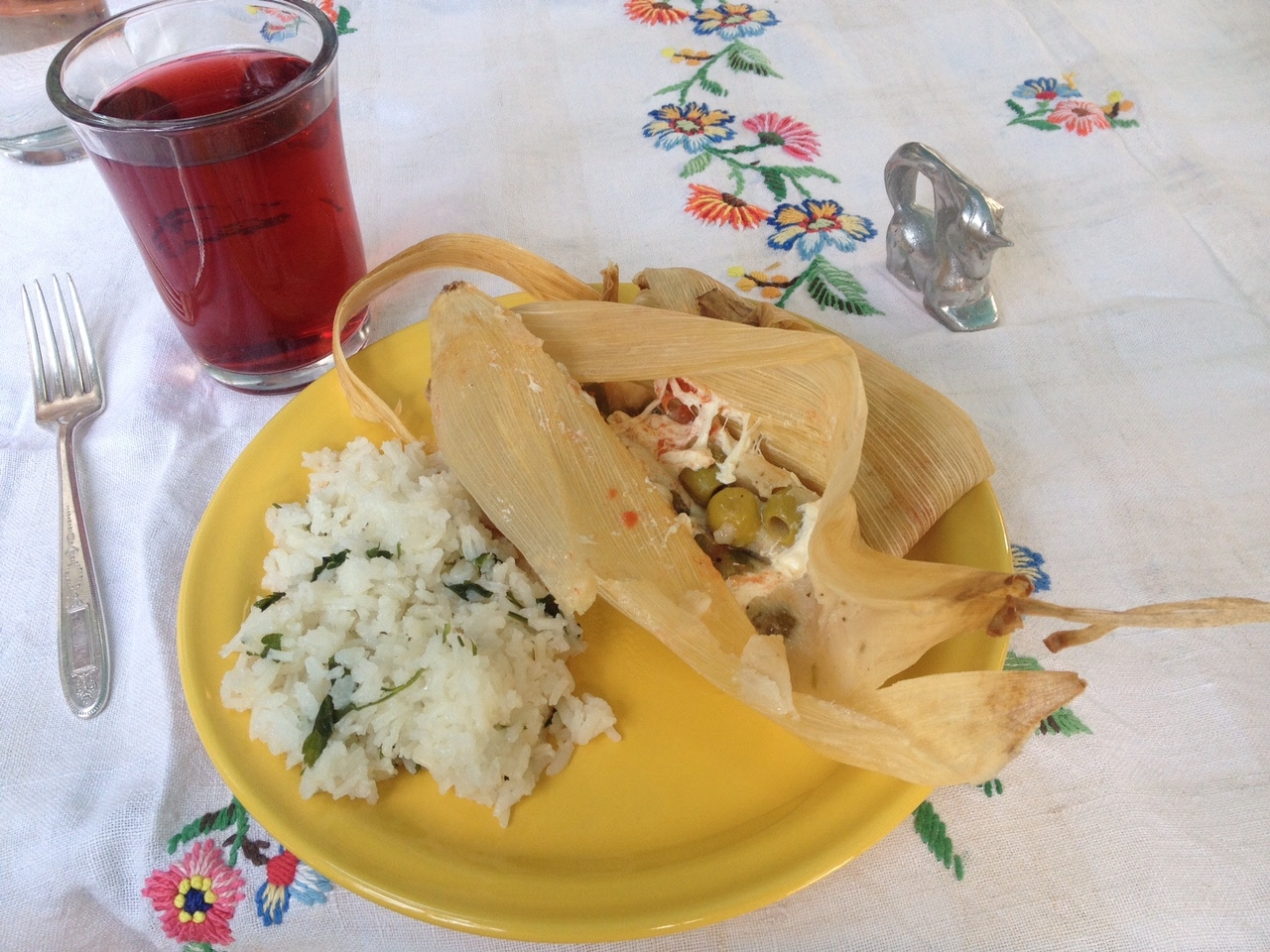 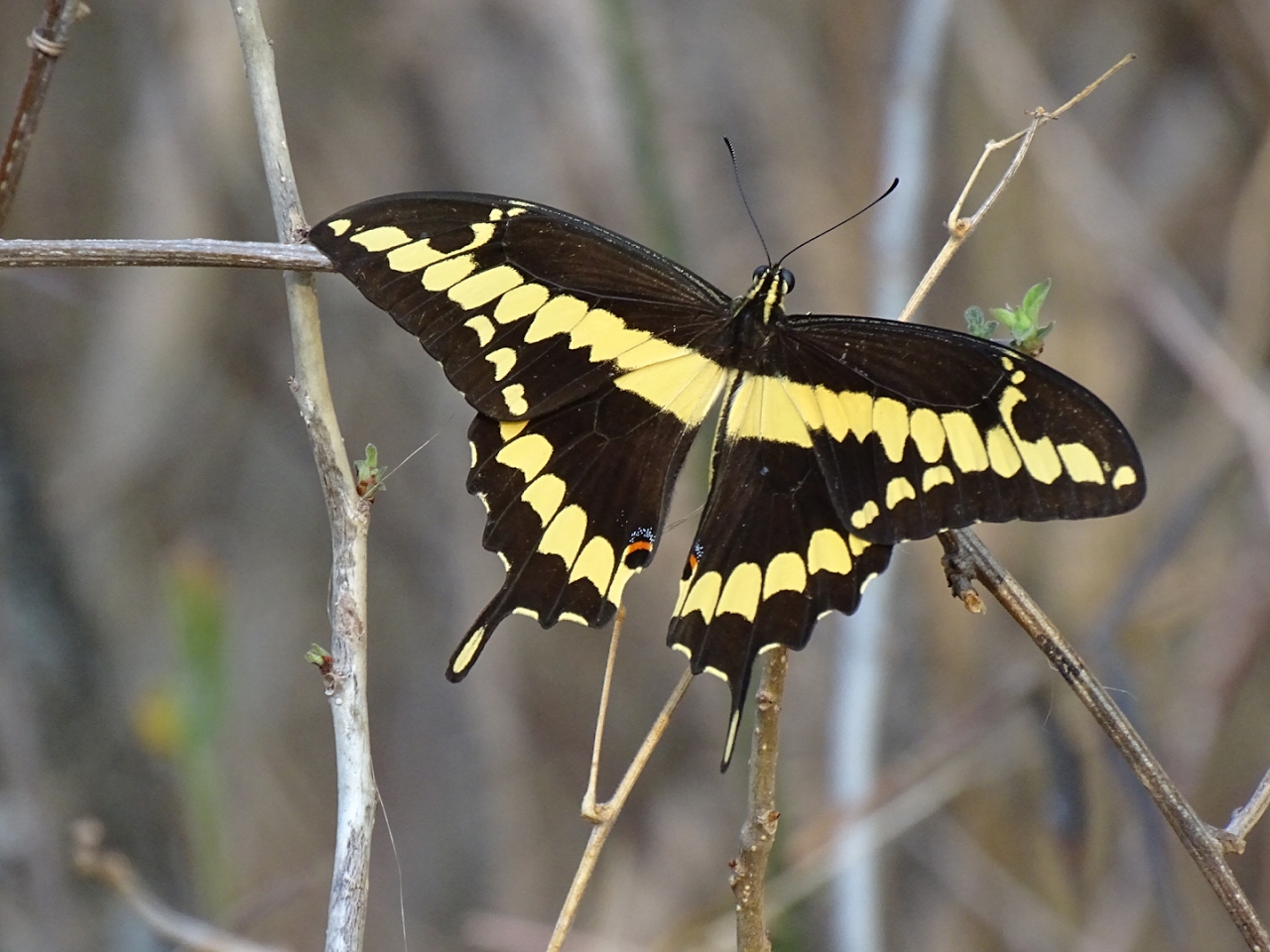 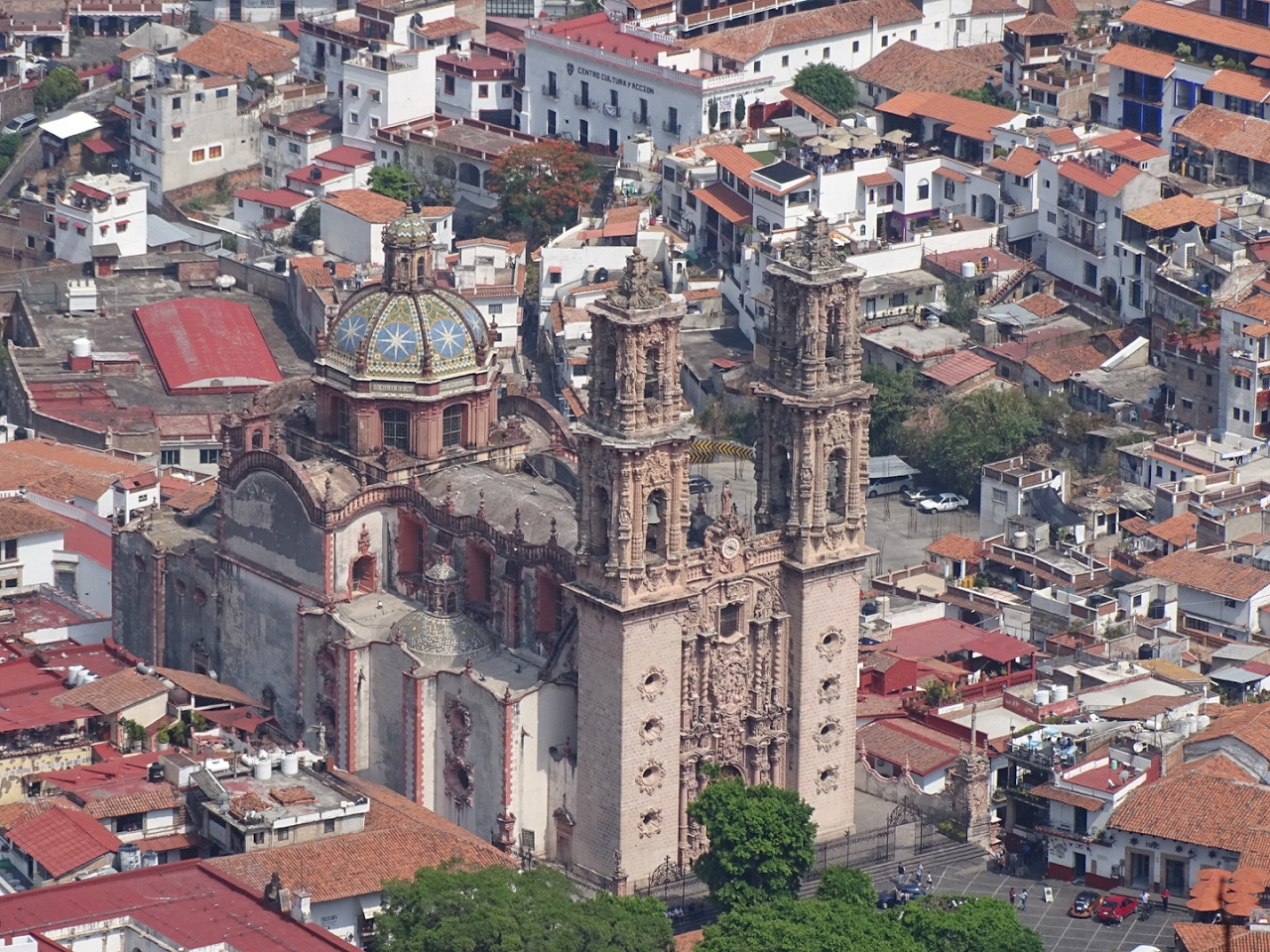 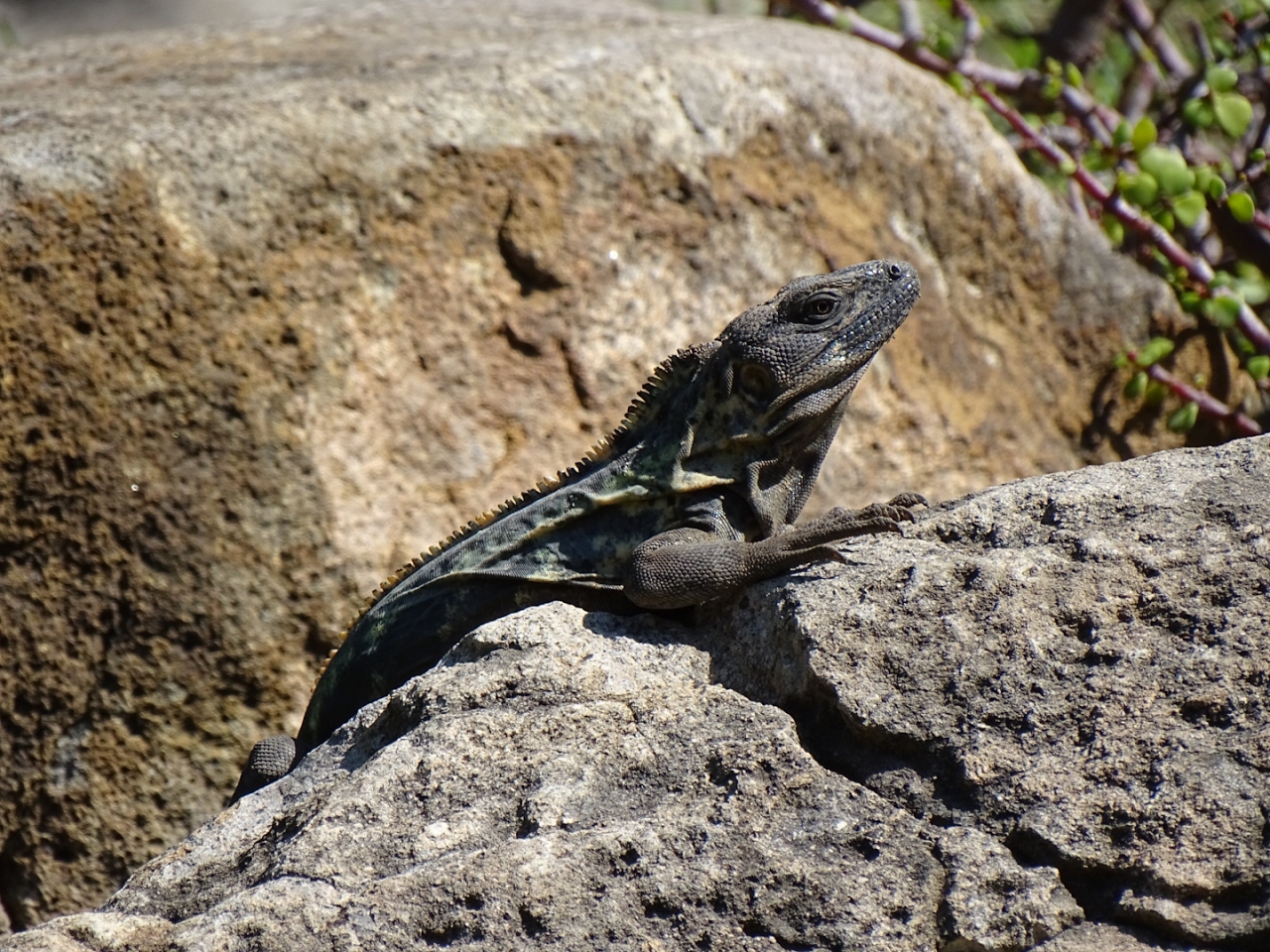 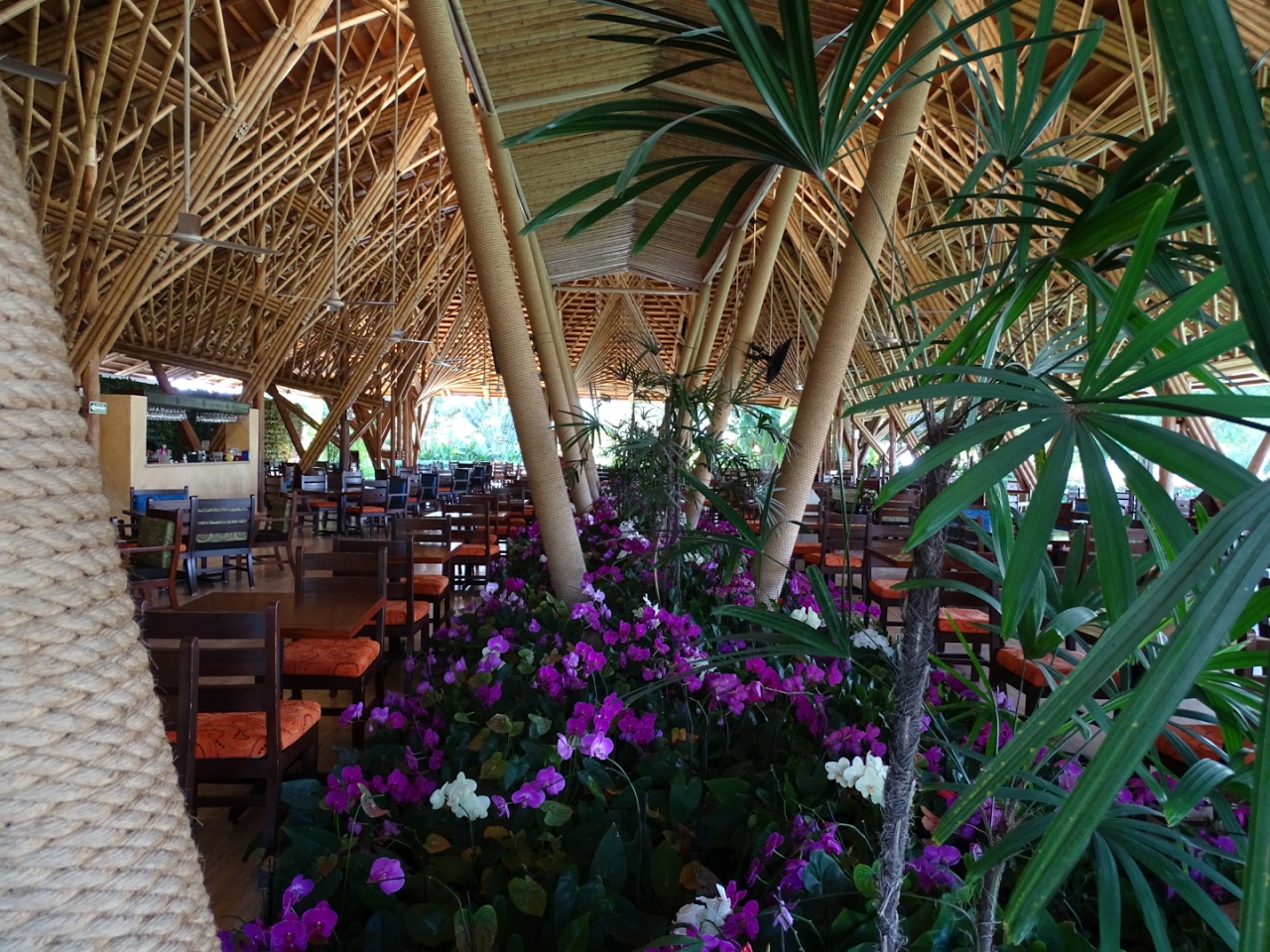 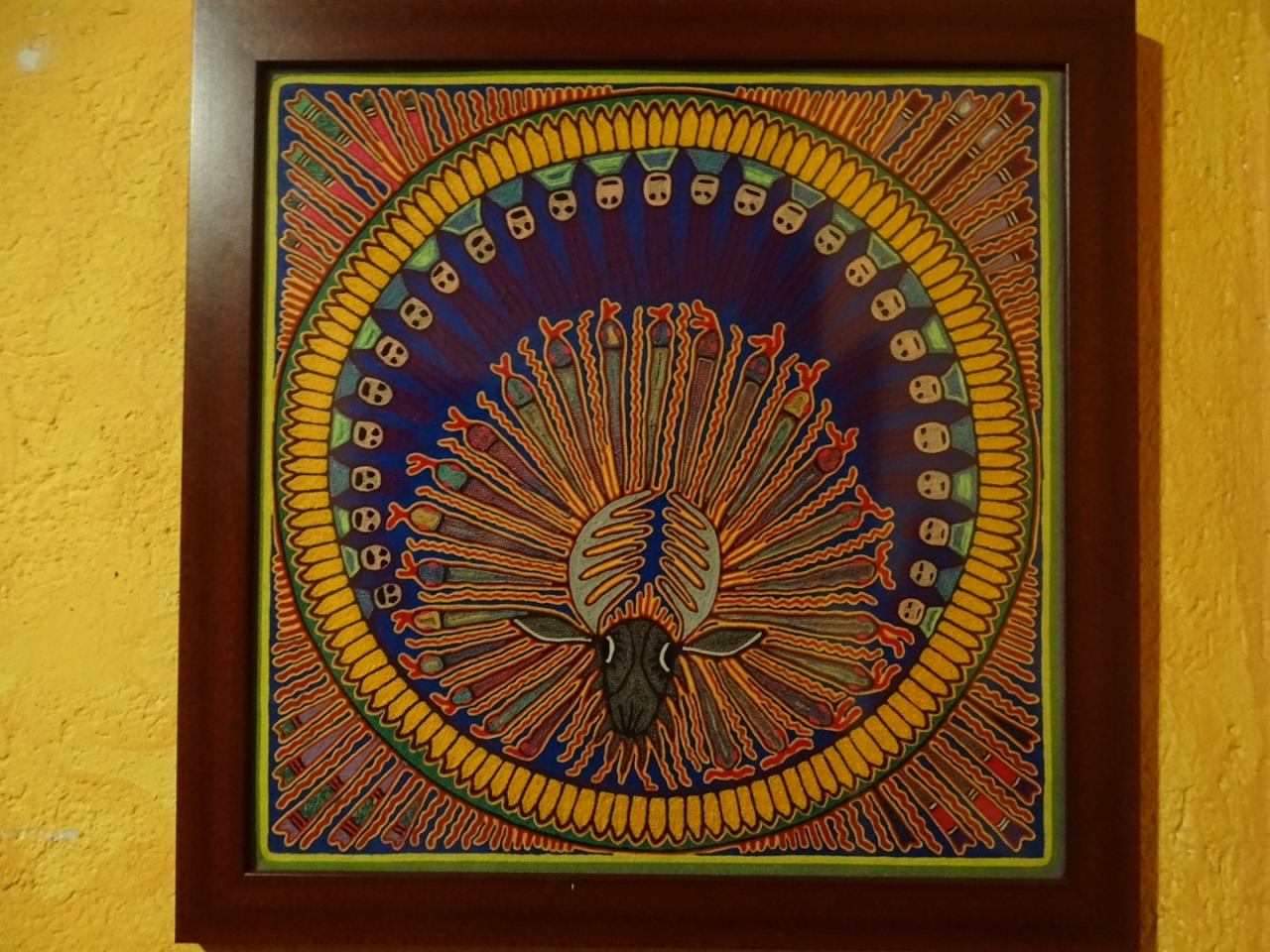 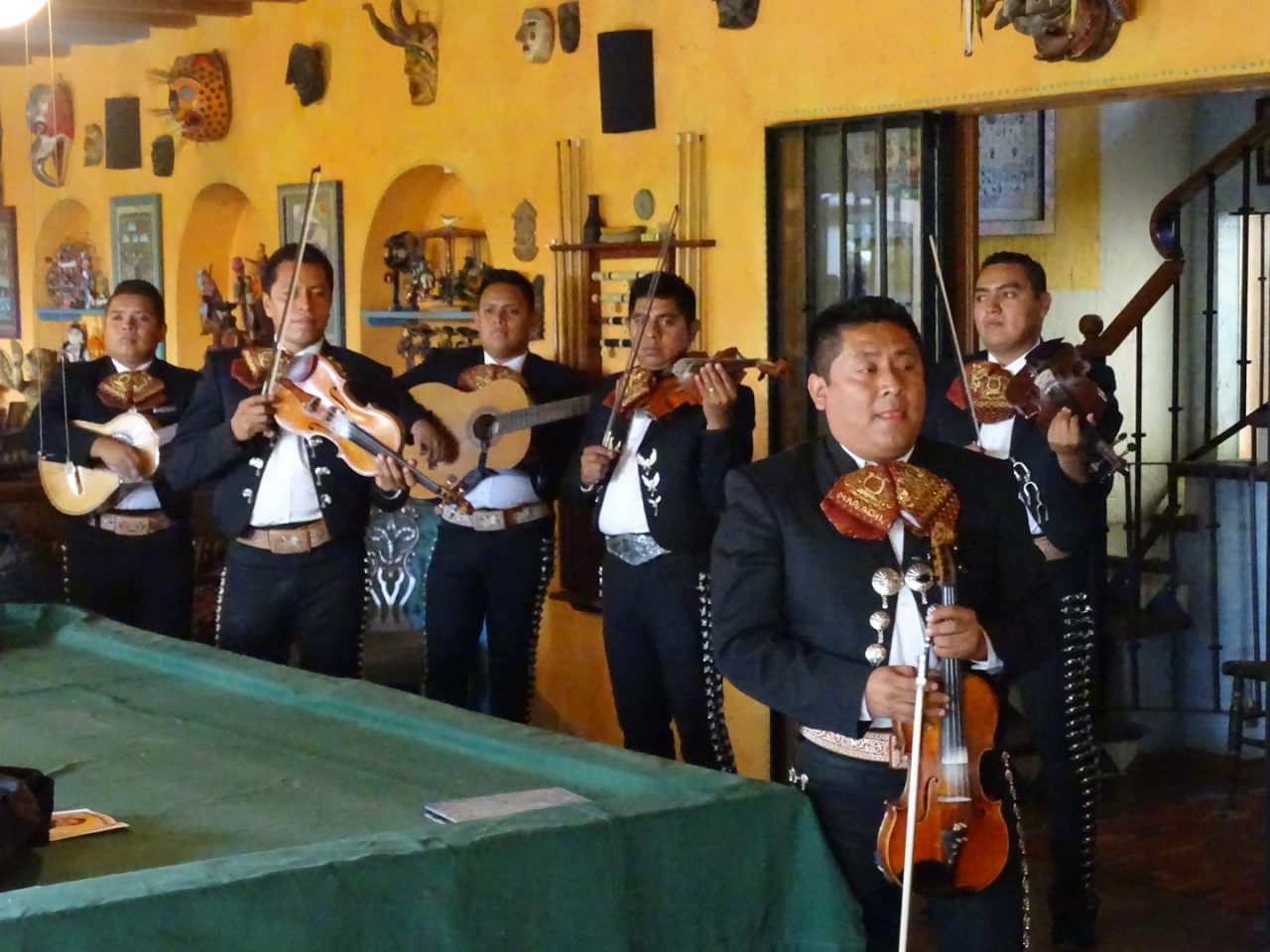 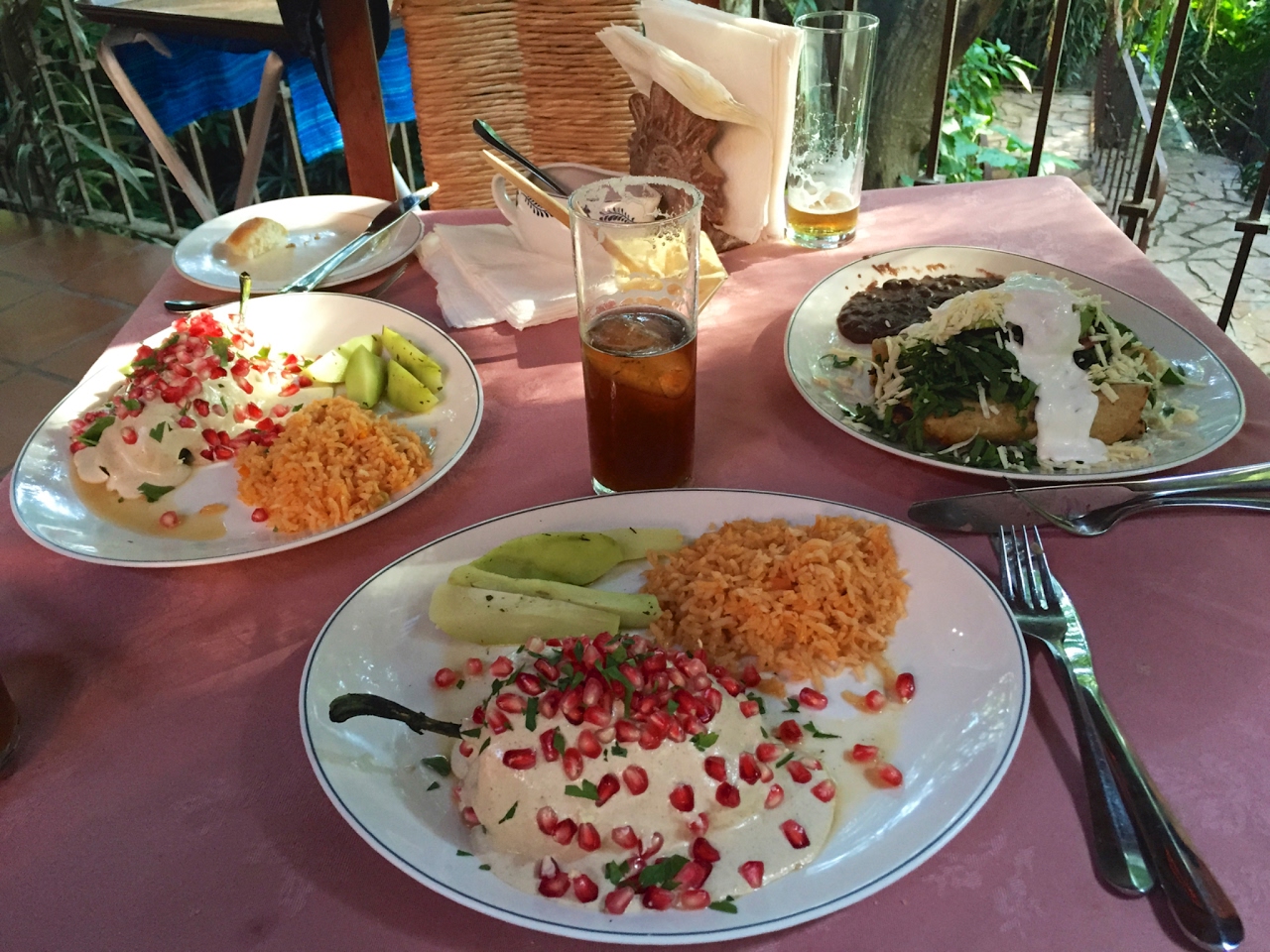 By: renerod : September 16th, 2020-06:45
That show a little of our cultural richness and your proud Mexican heritage, dear Miguel! I remember that you shared before that your grandfather was governor of the state of Tabasco, right? There must be many stories to tell! Please, feel free to share with us.

Your grandparents should be very proud!

When you visit Mexico City, I know a great place for chiles en nogada, it is even called “The Cathedral of Chiles en Nogada”.

Porfidio was my favorite, but haven't seen a bottle in so long I fear they've gone out of business.  Don Julio 1942 is my current favorite.
Salud,
Art
login to reply

By: renerod : September 16th, 2020-06:52
About watches and tequila. But I recognize there are other brands that are worth trying!

Don Julio is not so stout and very palatable.