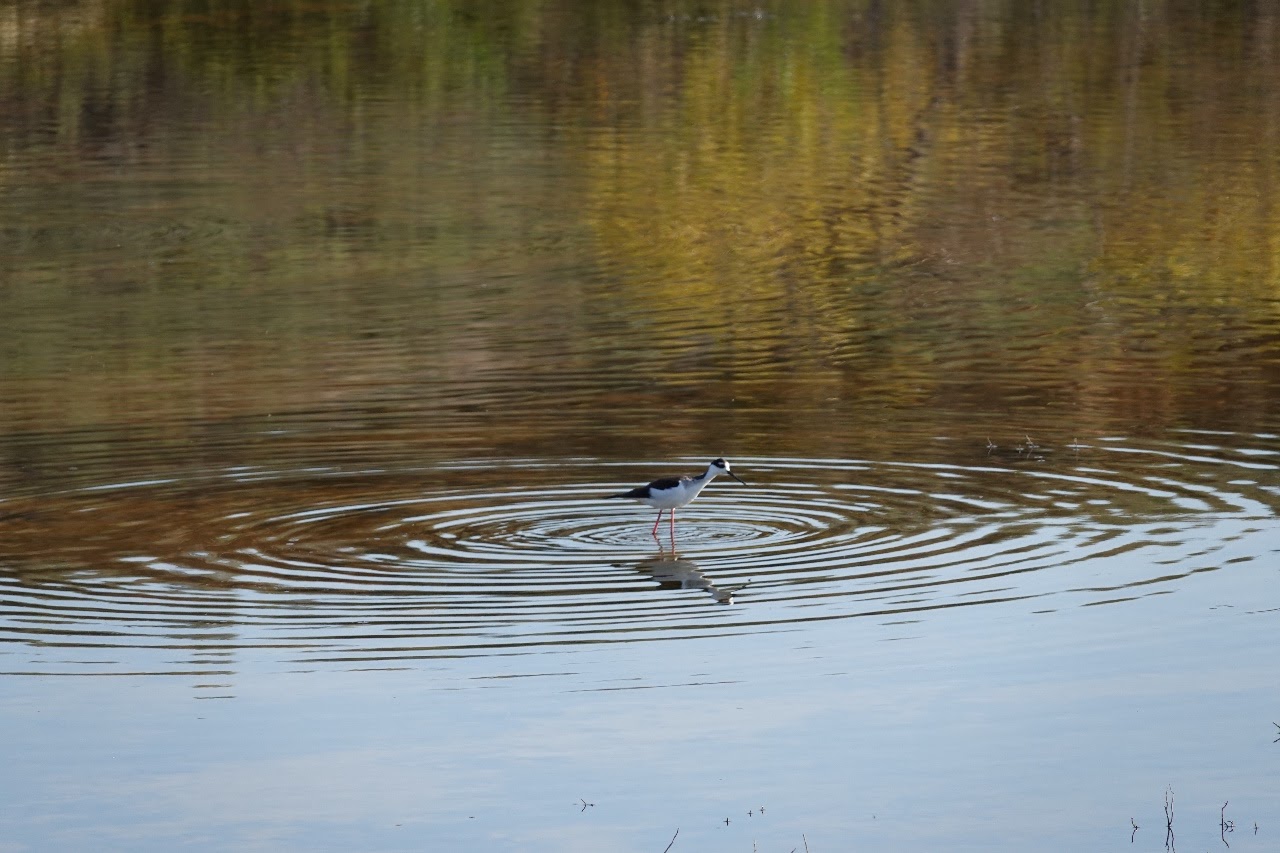 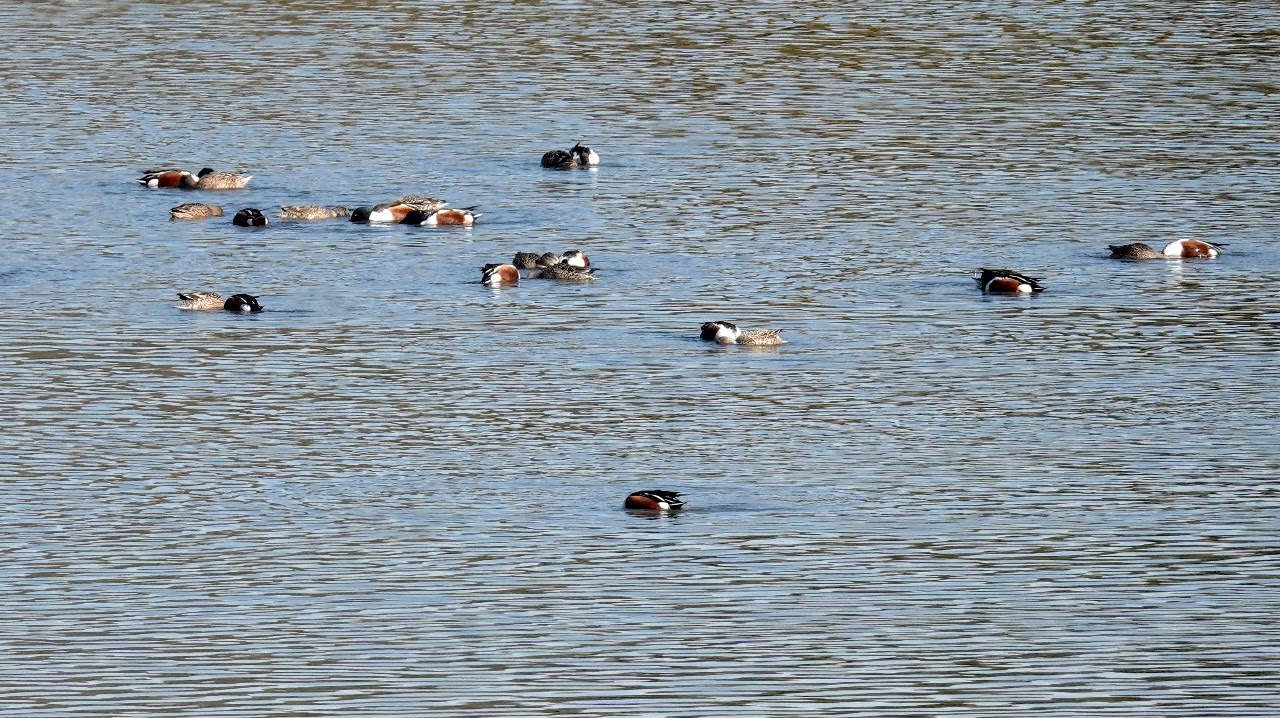 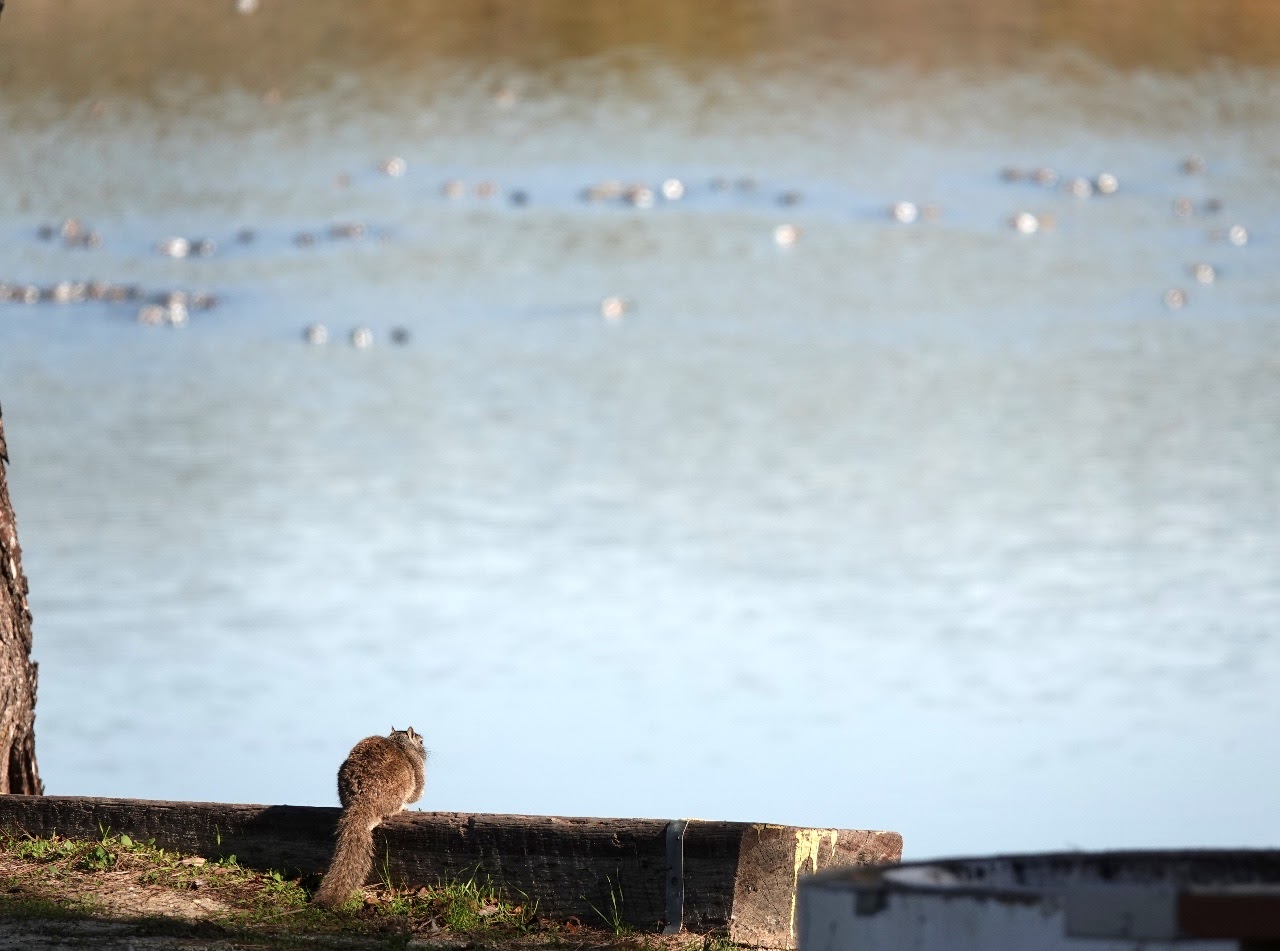 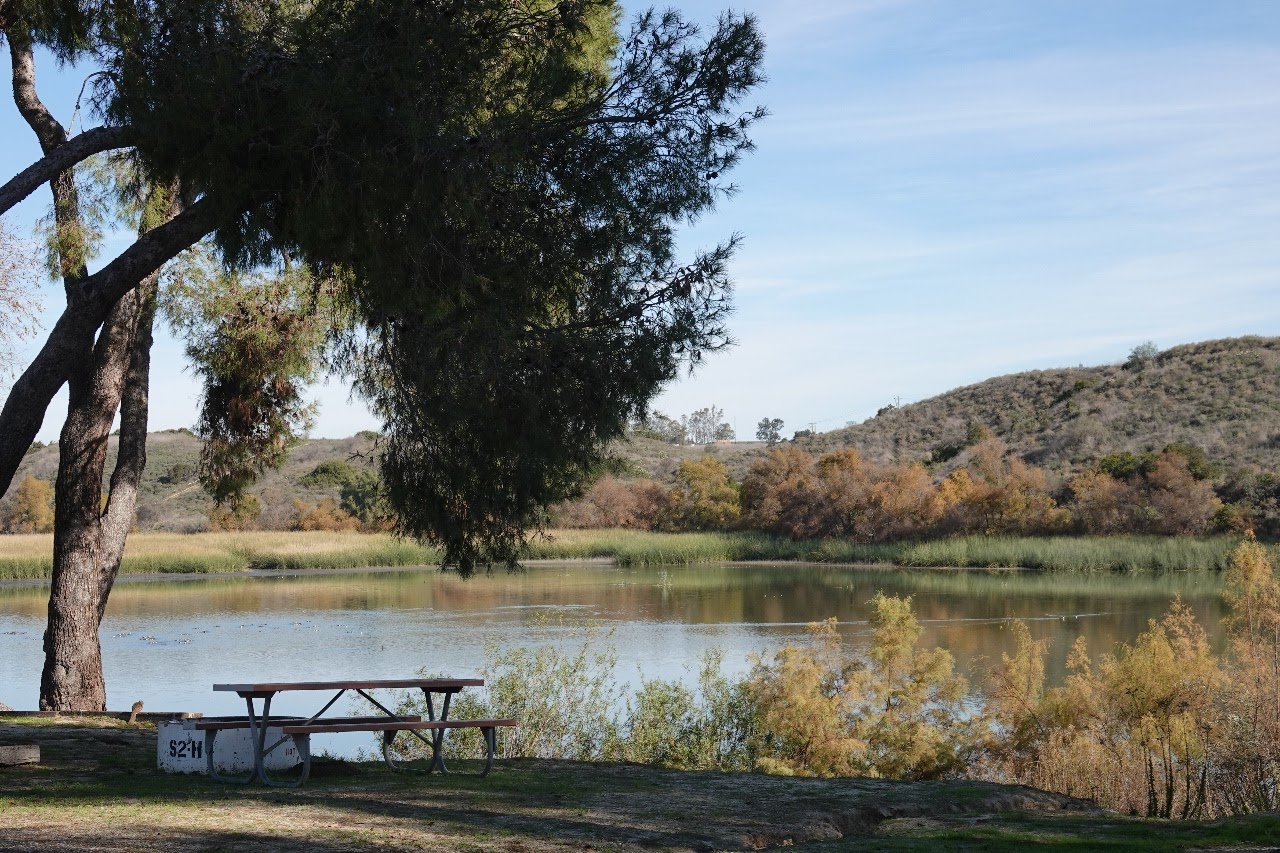 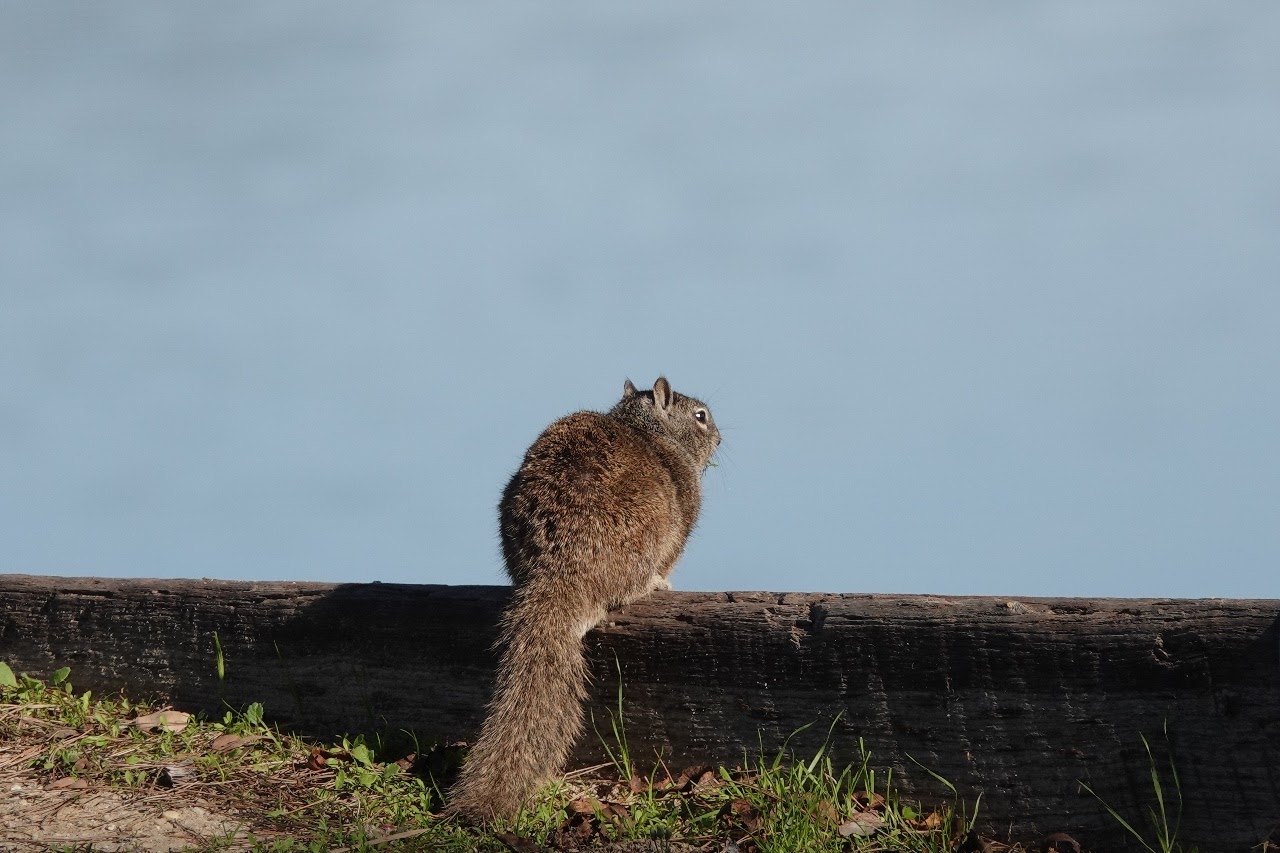 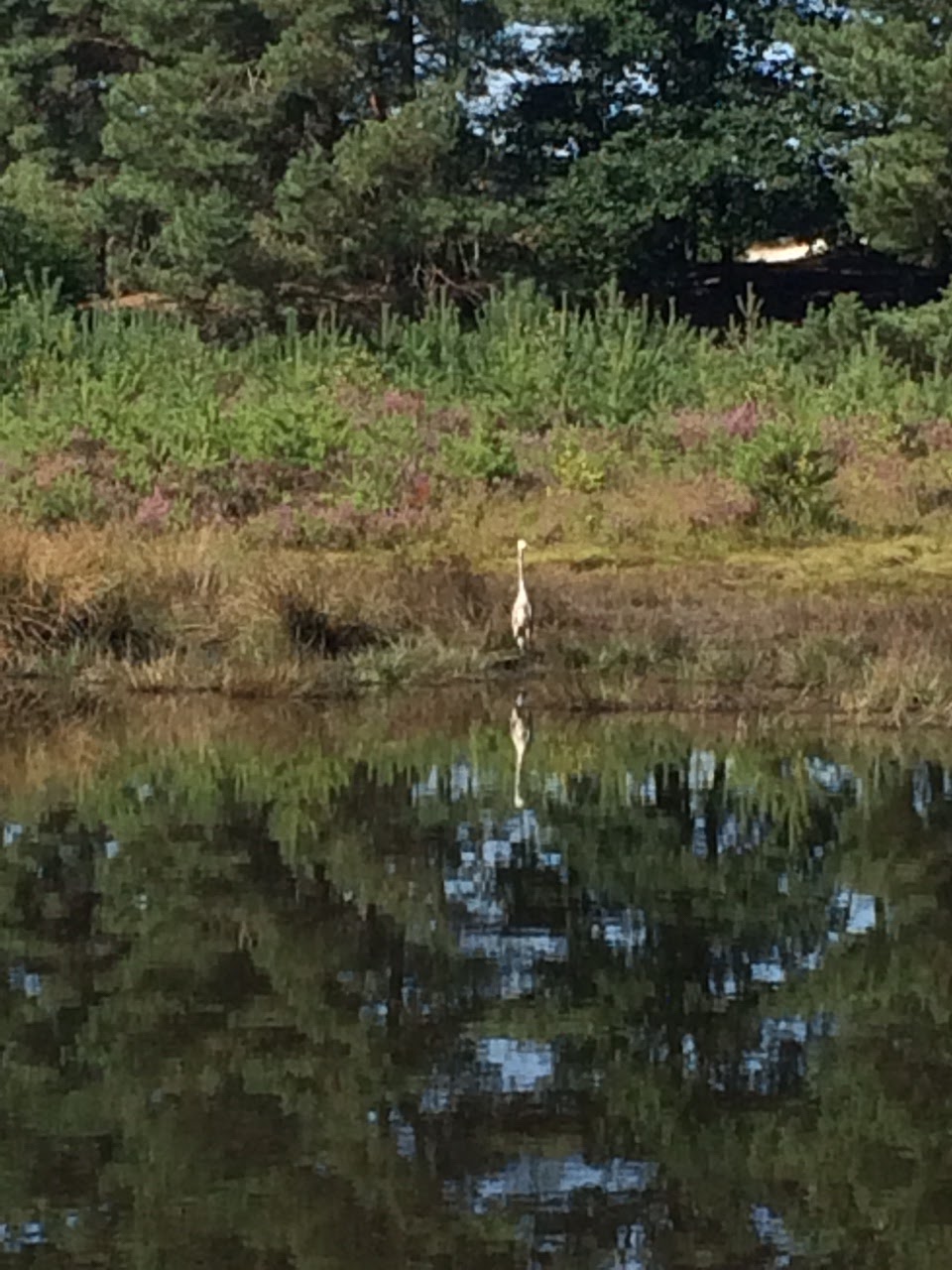 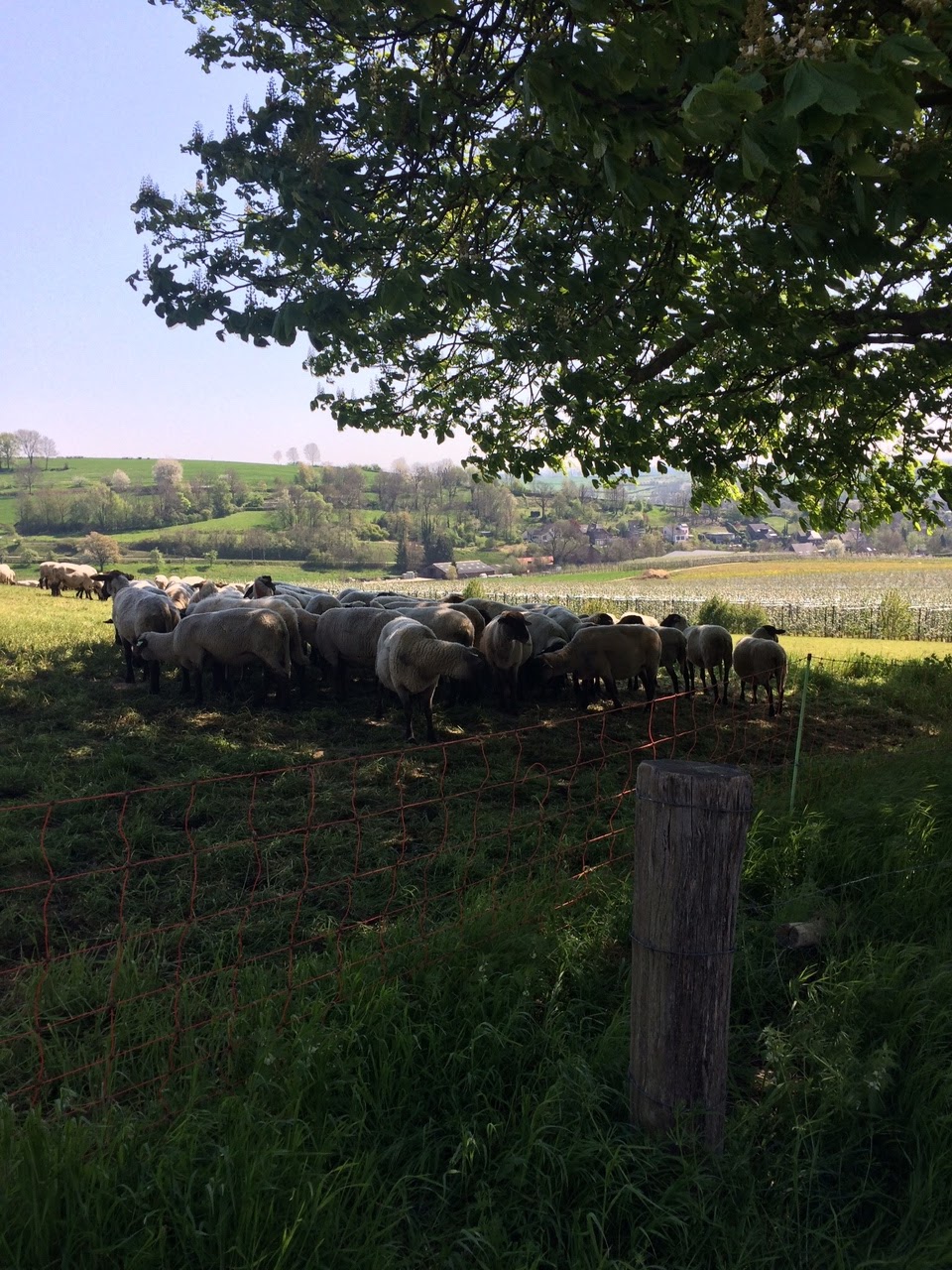 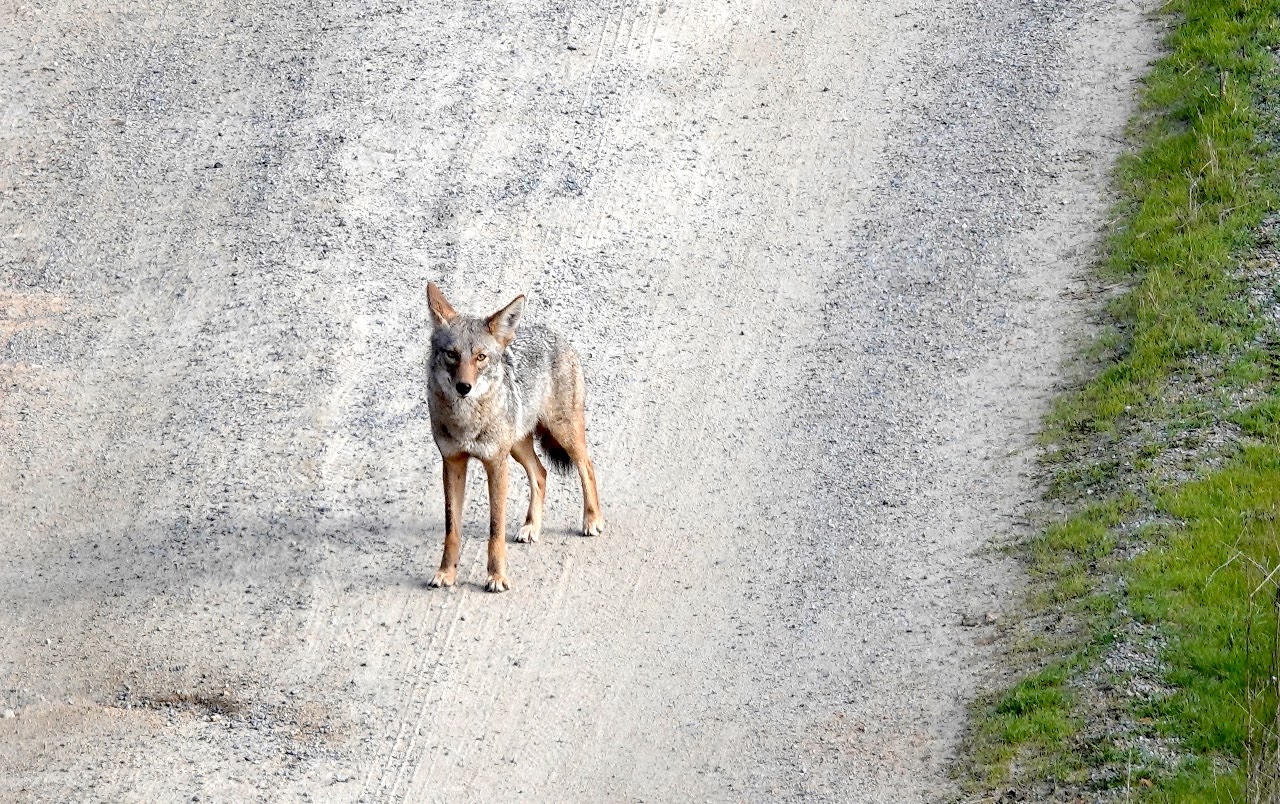 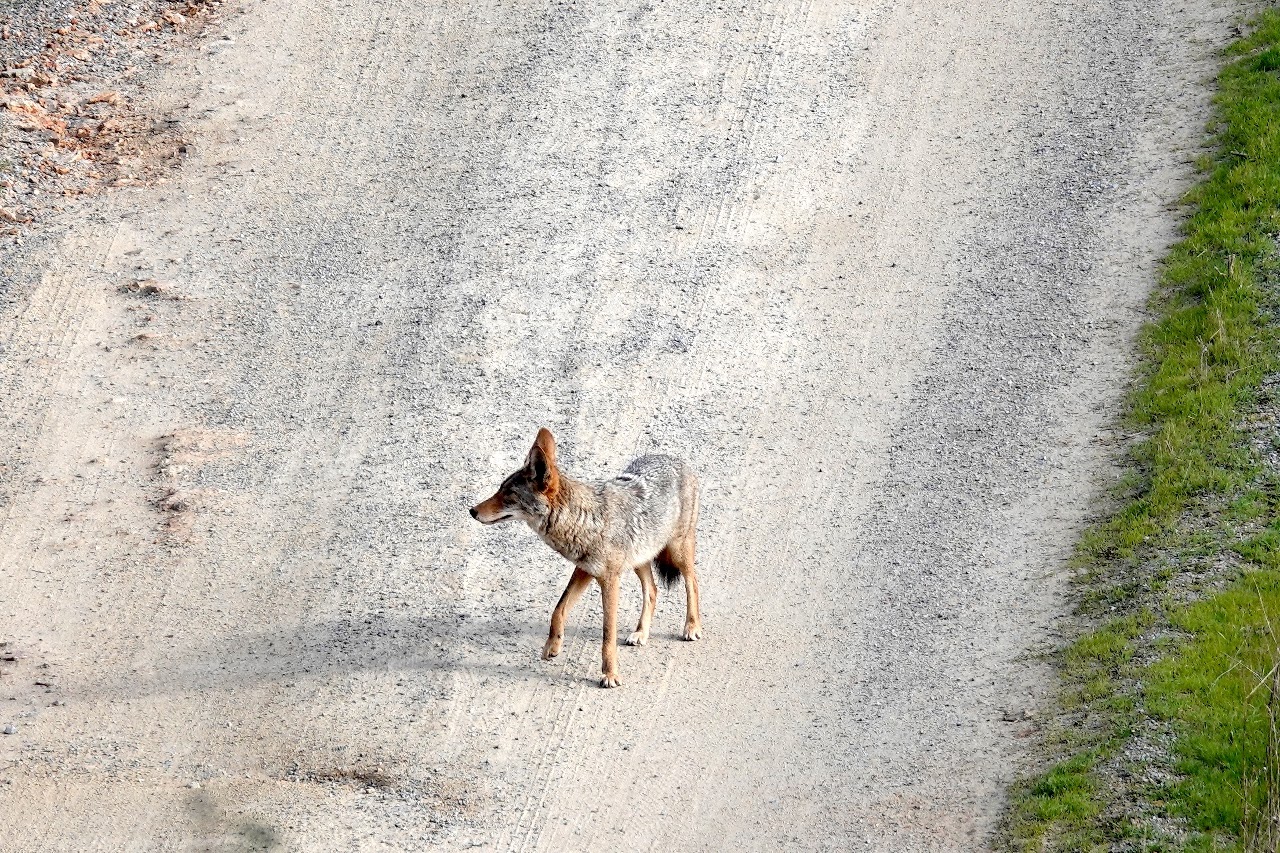 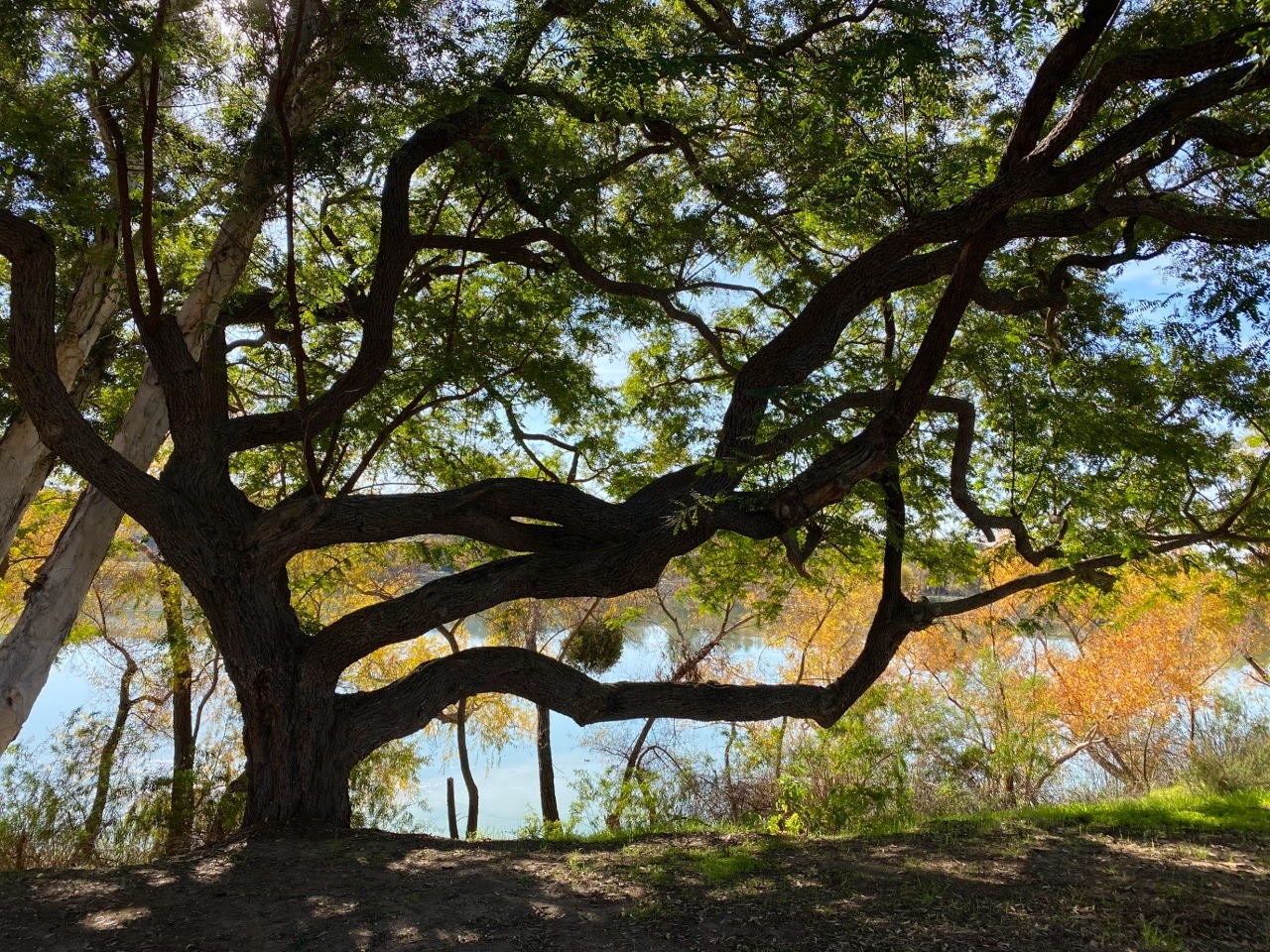 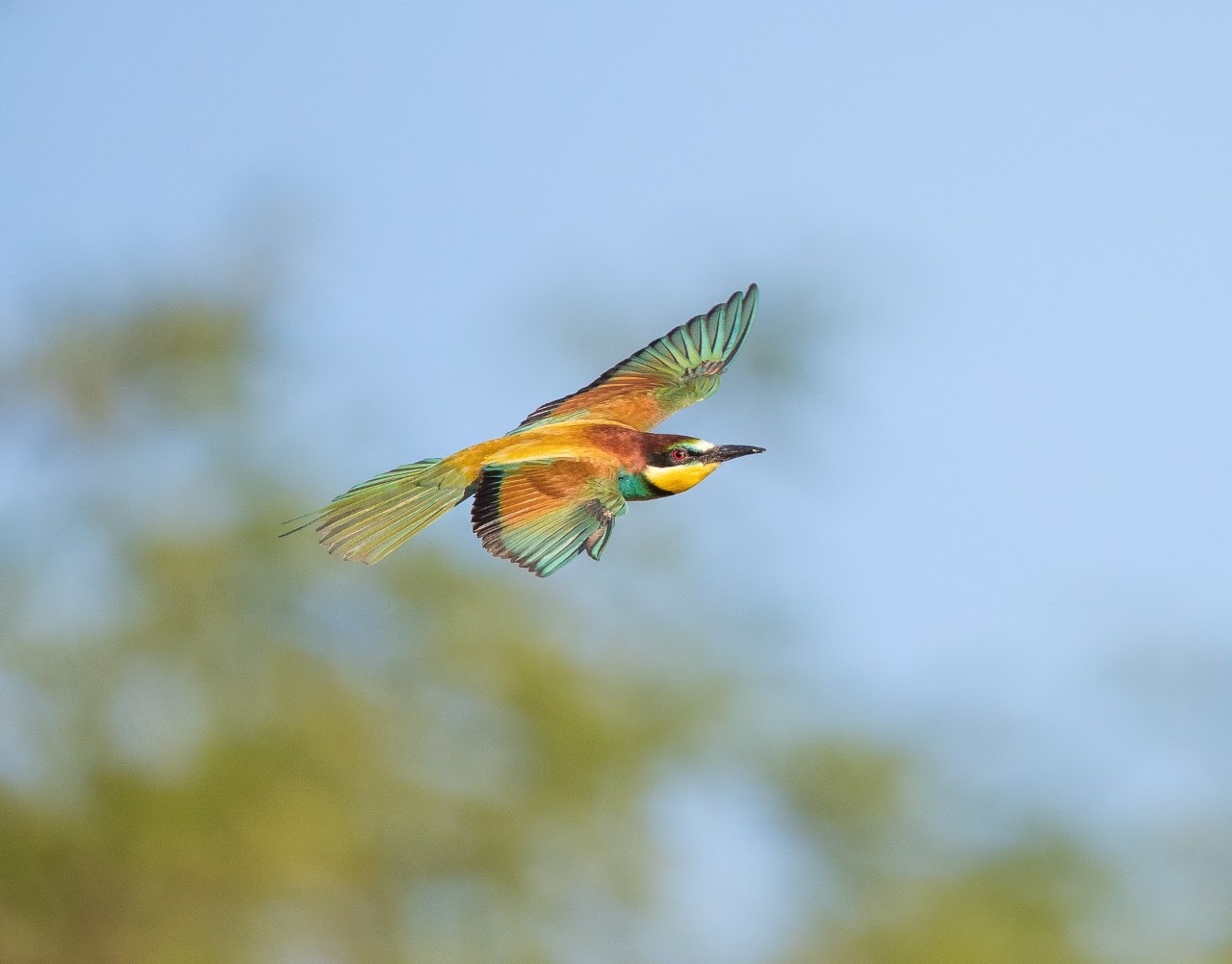 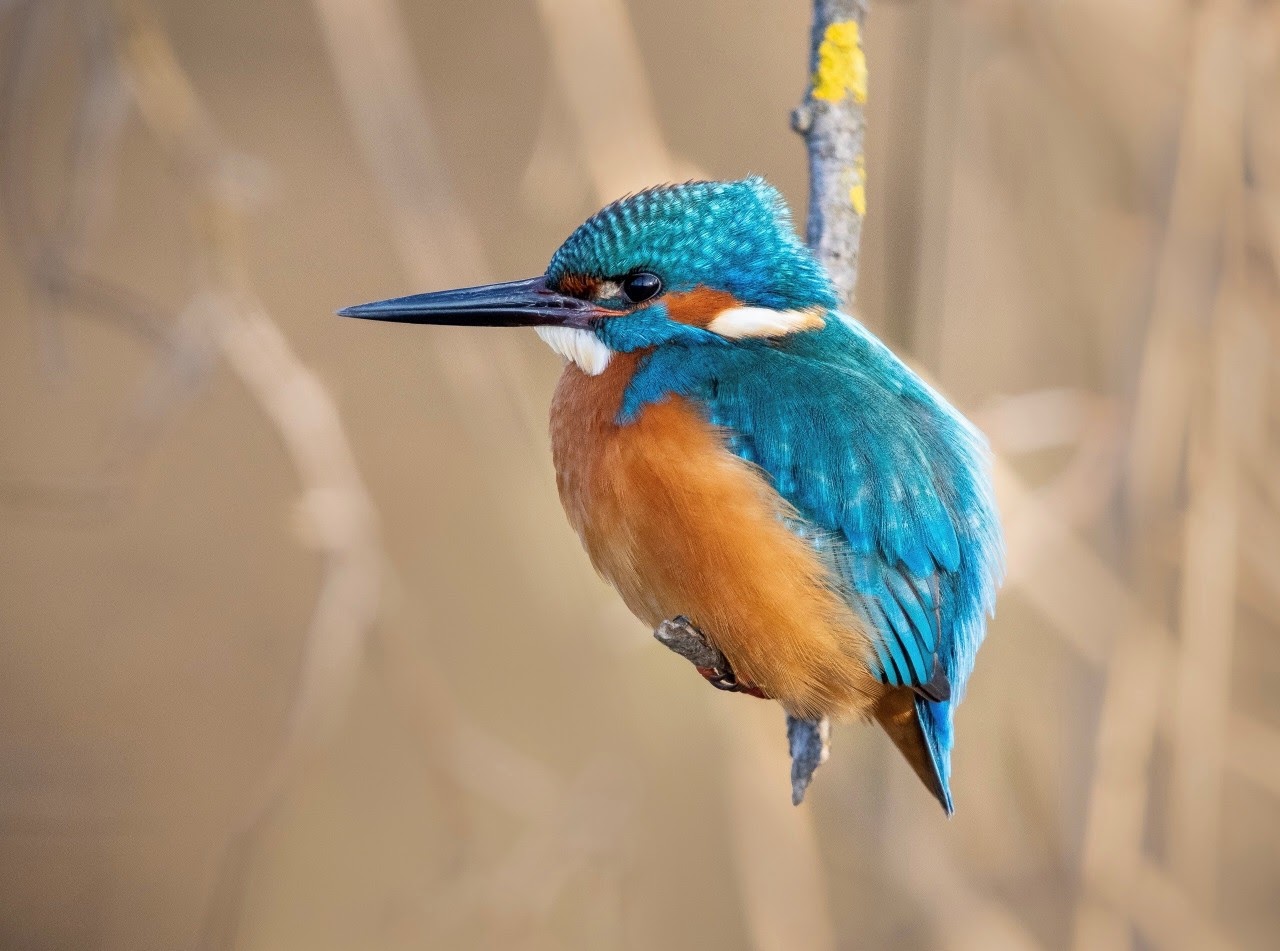 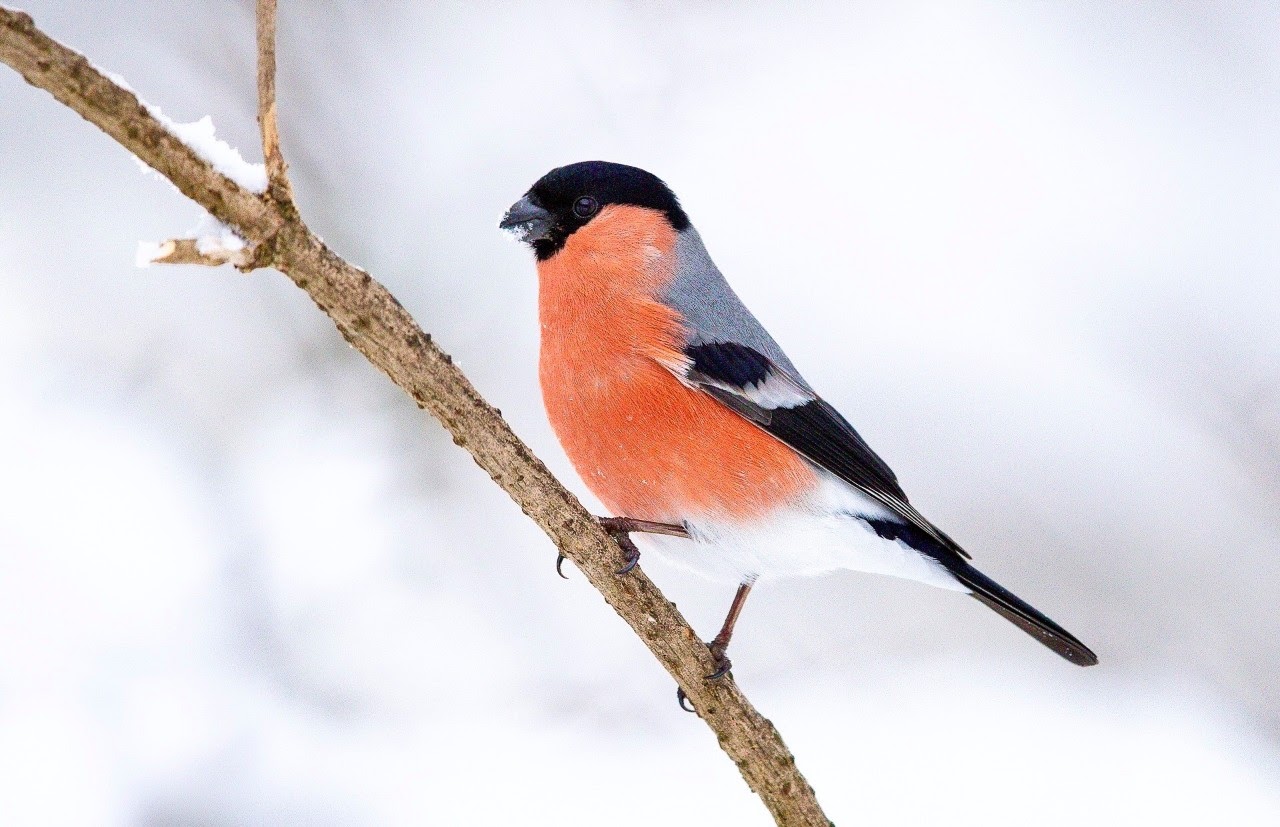 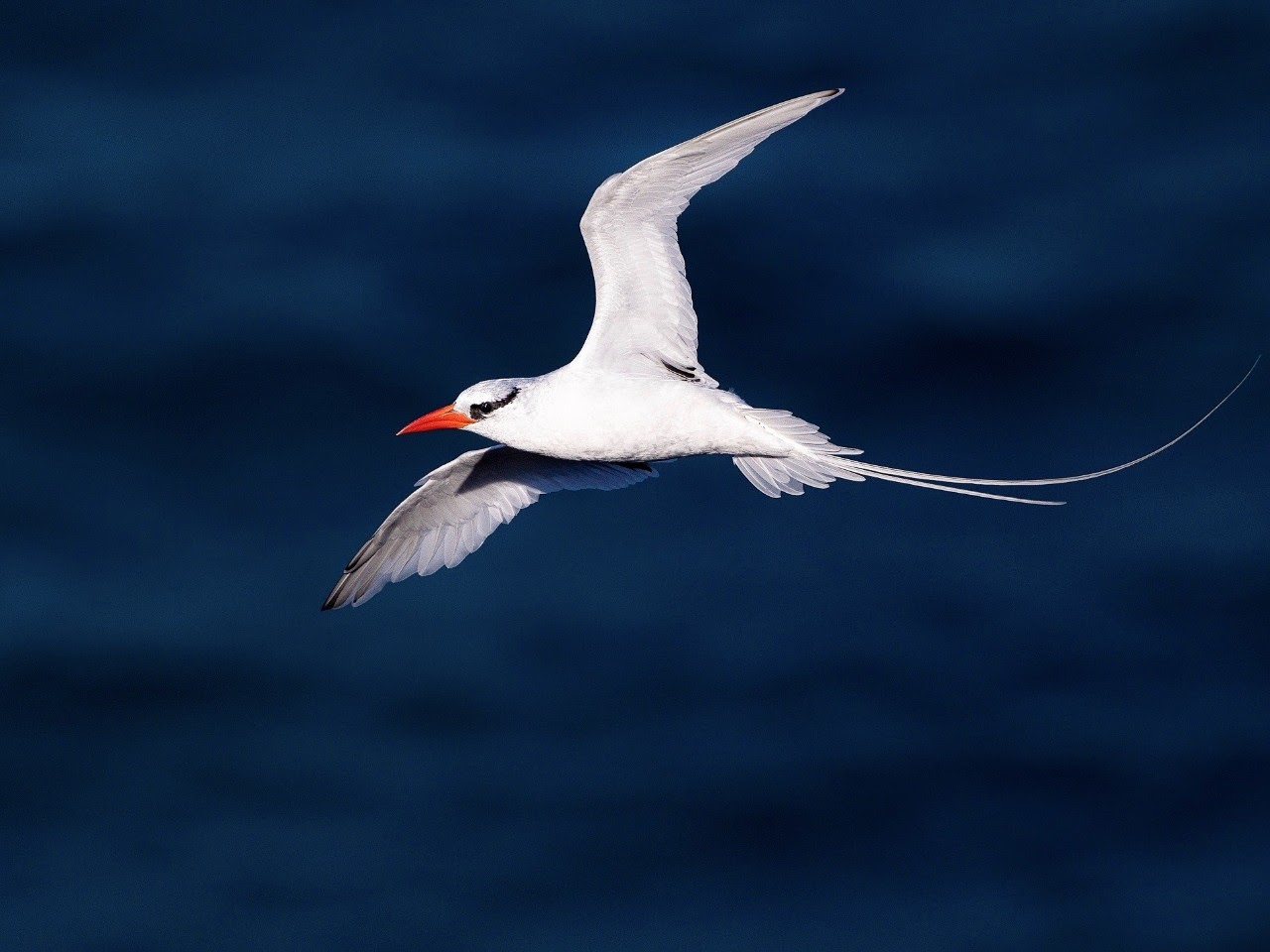 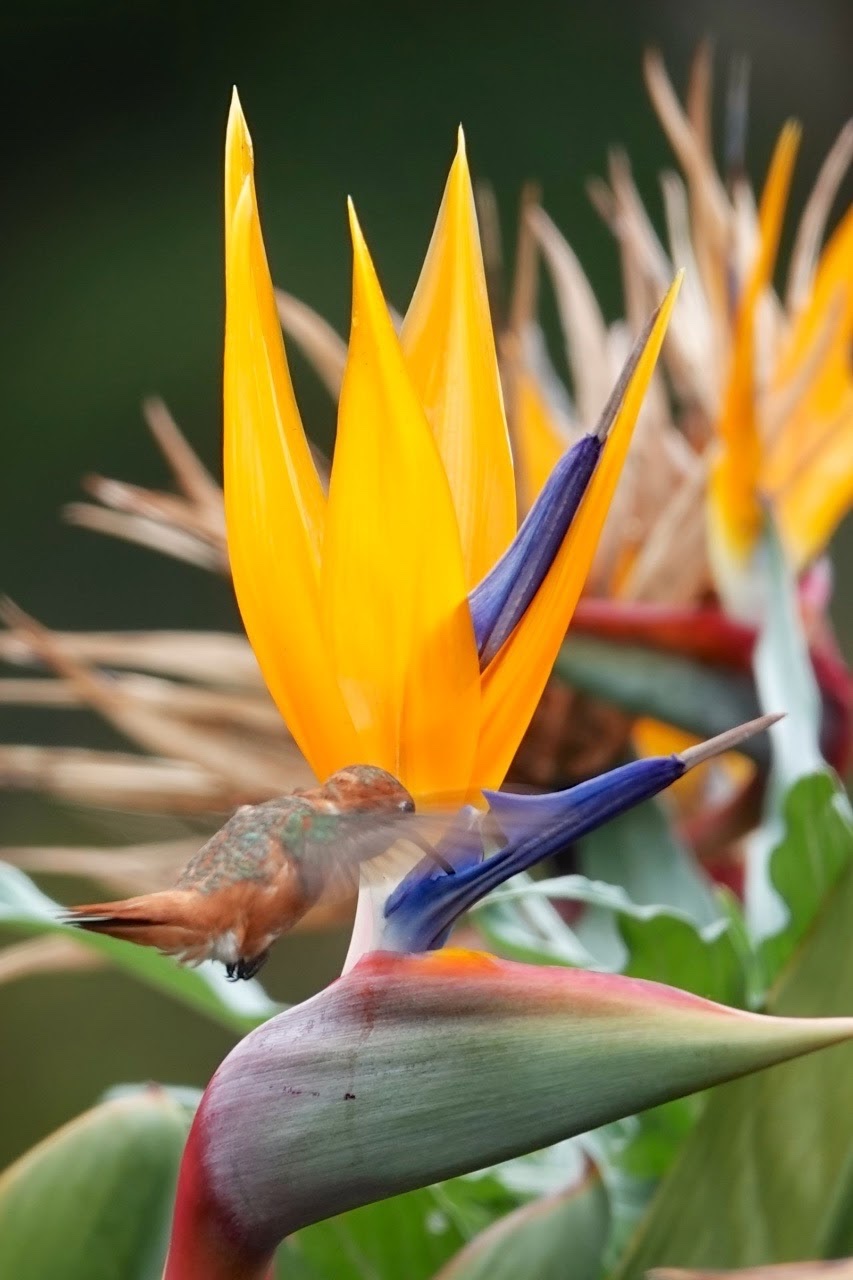 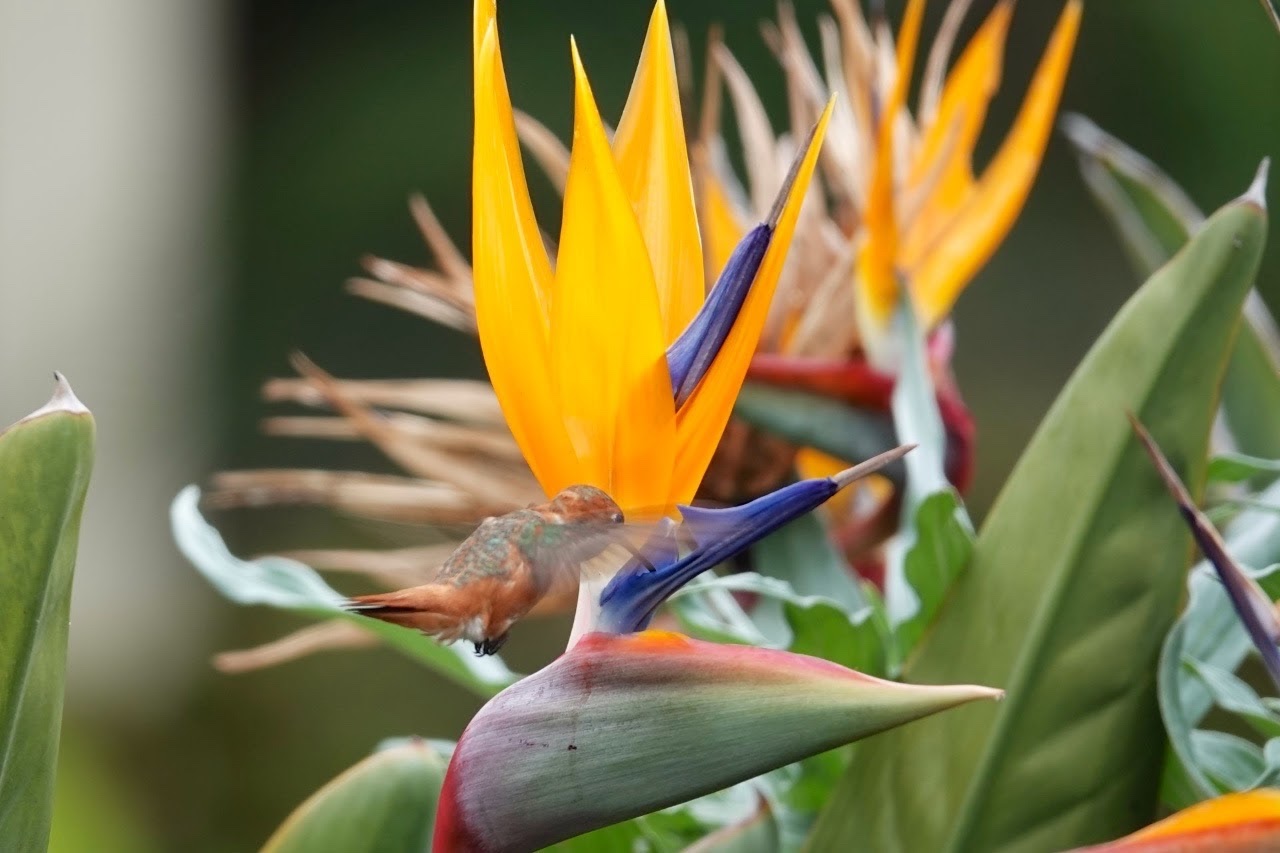 and here are some of my previous bird photos
WPS ARTICLE LINK
You are clearly way up on the scale from my meager stuff.
Cheers,
Cazalea
login to reply
By: IWC3751 : January 9th, 2020-12:06
Thank you for link, what´s the name of the red bird?
Gerhard
login to reply

Summer Tanager: Large tanager, dark-red overall with a large, pale gray bill. Legs and feet are gray. It is the only entirely red bird in North America. Female has olive-yellow upperparts and dull yellow underparts. Some red morph females have a red wash, red splotches, or are entirely red. It specializes in eating bees and wasps, which is why it is also known as the bee bird. Swift direct flight with quick wing strokes. 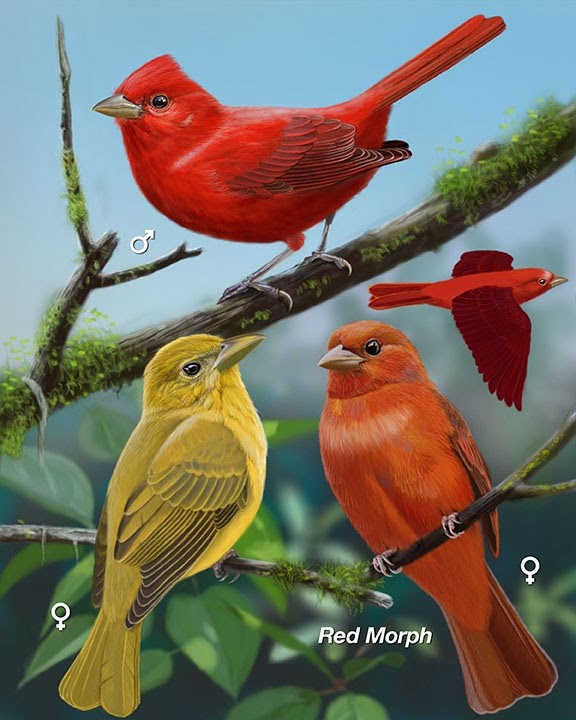