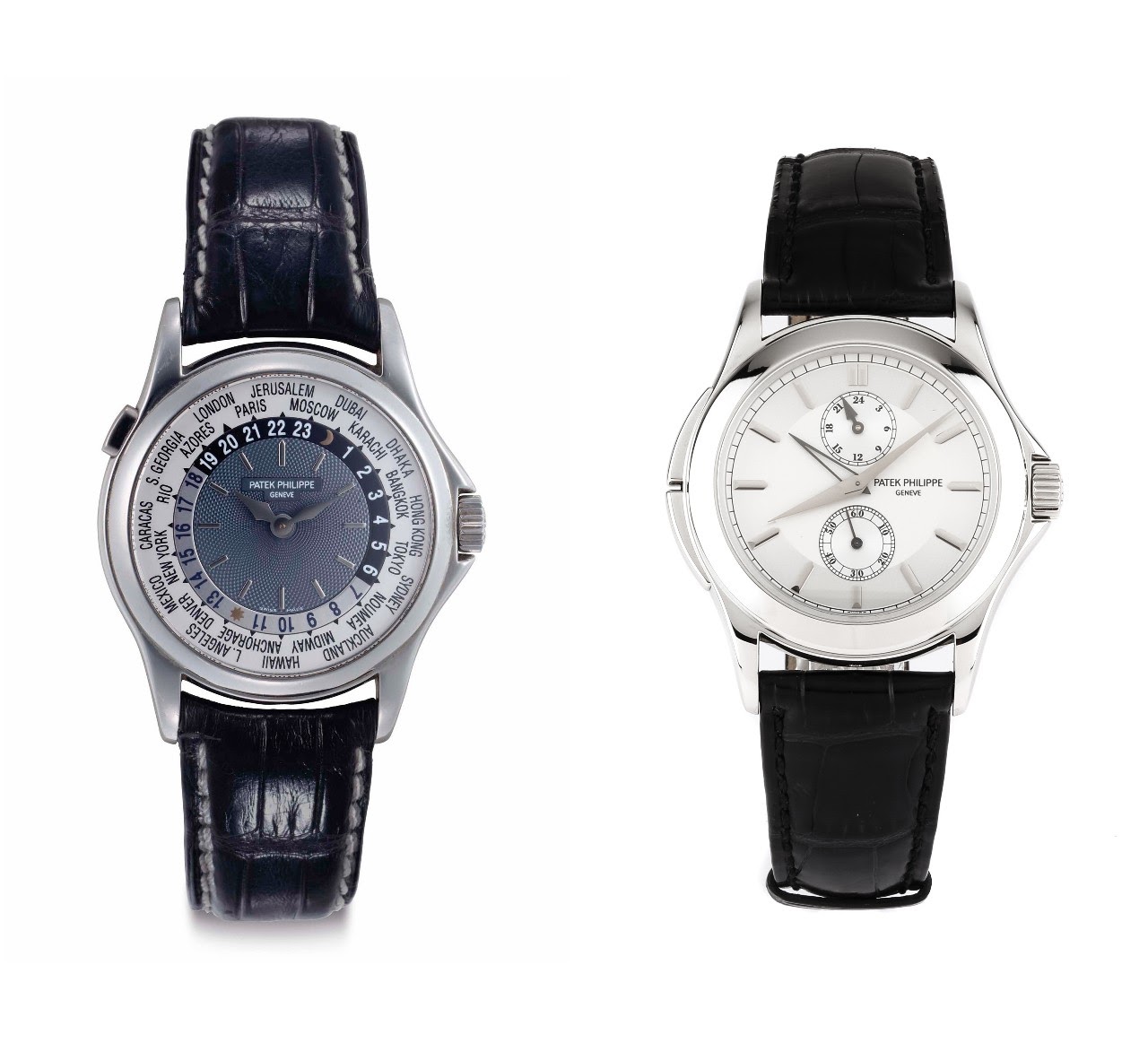 The 5134 lived under the shadow of the 5110. Ok, these are not totally the same complications, and we could also say that with its second time zone adjustable forward and backward, the 5134 is more practical when you travel, but the 5110 has such a poetic and  romantic character, as well as an iconic status.
I made my choice, which is well known, here.
What about your preference?
Best,
Nicolas
login to reply

By: mrds : August 11th, 2019-11:10
Still, there is no WT for me as long as We still have Daylight Savings Time in Europe. I just can’t stand to use a complication that shows the wrong time.
login to reply

By: 1WatchMan : August 11th, 2019-12:56
The 5134 is still an excellent reference, extremely underrated. I've been considering it a few times in the past, but currently there's no room for it in my small collection.